CONTACT US
LOGOUT
LIST YOUR SERVICE
EMAIL US
1-866-342-9794
We strongly encourage our vendors and party planners to adhere to safety guidelines provided by the WHO, CDC, and federal and local governments. Get tips for postponing events or hosting virtual parties here. Please contact us with any questions or concerns.
Violinist >
California Violinists >
Los Angeles Violinists >
HeIsJordanWaré
>
>
> HeIsJordanWaré
Kids' Party Entertainment >
Kids' Party Entertainments > HeIsJordanWaré

Violin from Los Angeles, CA - Will travel up to 500 miles
27
48 VERIFIED BOOKINGS
MEMBER SINCE 2014
ACCEPTS ONLINE PAYMENTS
BOOKED 24 days ago
$500 - $2000 per event
ACCEPTS ONLINE PAYMENTS
VIRTUAL SERVICES OFFERED
Jordan Waré, a native New Yorker, was born in Manhattan's Upper West Side and raised by his mother, a songstress and father, a playwright, so a career in the arts was destined for Waré. His mother and mentor, Carol Maillard of the Grammy Award winning a-cappella ensemble Sweet Honey in the Rock, started him at just seven years old with classical violin training.

Honing his skills at such prestigious institutions as Julliard, Waré has played for the former President Bill Clinton, former Secretary Of State Hillary Clinton, Jay-Z and Lebron James. He has also played with Madonna, Justin Timberlake, Gloria Estefan, Quincy Jones, and Wyclef Jean.

After graduating from Morehouse College in 2010, he returned to NYC and began transitioning from the strings to the production boards, where he displayed a knack for creating huge ballads with cinematic orchestration and booming percussion.

He has since made great strides producing for well-respected independent acts including I/O, Brent Faiyaz, and Miloh Smith. Upon moving to Los Angeles in mid-2014 he continues to further develop his production sound. In 2016, Waré achieved his greatest accolade co-producing the ballad that would become the multi-platinum hit record, "Where Are Ü Now," featuring Justin Bieber on Diplo and Skrillex's Jack Ü album. which won a Grammy for Best Dance Recording. Waré has continued to hone his production and violin talents working with such artists as Chance The Rapper, D.R.A.M., Tori Kelly, LONR., Elley Duhé, Mereba, Brent Faiyaz, Avonlea and Baby Rose.

1. HOW LONG HAVE YOU BEEN PLAYING VIOLIN?

I've been playing violin a lonnnnnggggg time, around 27 years to be exact! I grew up playing classically in elementary school as a member of the Opus 118 East Harlem Violin Program and also Julliard's Music Advancement Program. Upon entering high school I was able to learn Jazz, Blues and other alternative styles of music with my former professor from Julliard, Julie Lyonn-Lieberman. After graduation from Morehouse College, I was a contestant on America's Got Talent season 7 (with Wordspit and The Illest), where we made it to top 8 of the show. Today, I play a lot of modern styles including, pop, hip hop, EDM, reggae, reggaeton and R&B.

It's an electric experience. I have both an acoustic-electric and electric violin with my own pedal board making me a. wireless and free to move around and b. super cool sounding effected. I'm very versatile which have inspired my customers to give me nicknames like violinist DJ, trap violinist, wedding violinist and more. As a former contestant on Americas Got Talent season 7, I can provide all the bells and whistles of a large show on a big stage, or I can keep is simple with a more melodic and acoustic intimate feeling.

3. WHY SHOULD I BOOK JORDAN?

I provide a unique, enchanting experience that is perfect for any event. My violin skills along with my music selection will be an added bonus to your event for you, your family, employers, and/or gust. People will be dancing, clapping and talking because my adaptability and multiple styles creates an electric energy in the room. Trust me, you won't find another violinists like me.

4. WHAT DOES JORDAN DO OUTSIDE OF PLAYING VIOLIN?

When I'm not enhancing the vibe at a wedding, birthday party, holiday parties, etc. You'll find me in the studio producing music and/or playing strings for artist such as Chance the Rapper, Justin Bieber, Elle Varner, Baby Rose, Avonlea and more. I also hold 3 Grammy Awards for my work with Chance the Rapper and Justin Bieber. I produce a ton of music from pop to r&b . As a Grammy Award winning producer, I love music and the feelings and emotions it creates am also in a band called October's Child. I love cooking shows with Top Chef, Hell's Kitchen, Chopped and MasterChef being my favorite....and I love my girlfriend.

There are no words to express how great and talented Jordan is! I hired him for my proposal and he was beyond exceptional. Every time my fiance and I discuss how magical our proposal was, we ALWAYS mention Jordan. He plays the violin with love and brings a lot of great energy. We look forward to booking Jordan again in the near future.

Thank you so so much! I had a blast and the proposal was super beautiful! Blessings to you both!!!!! 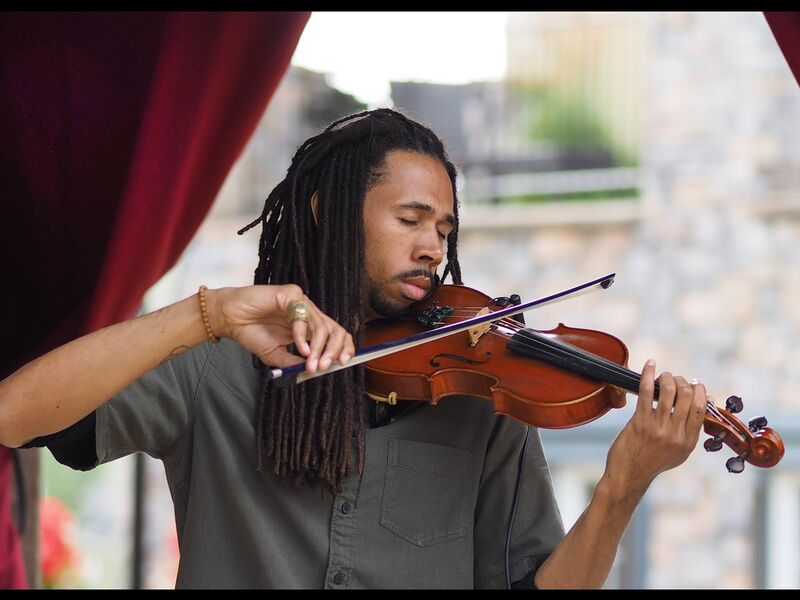 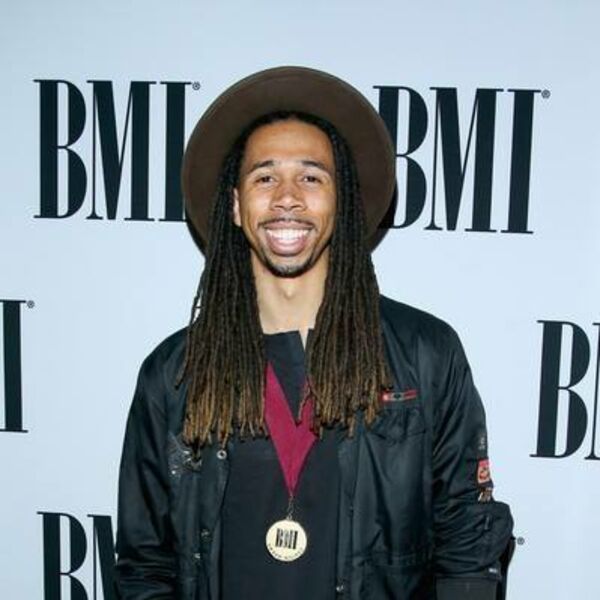 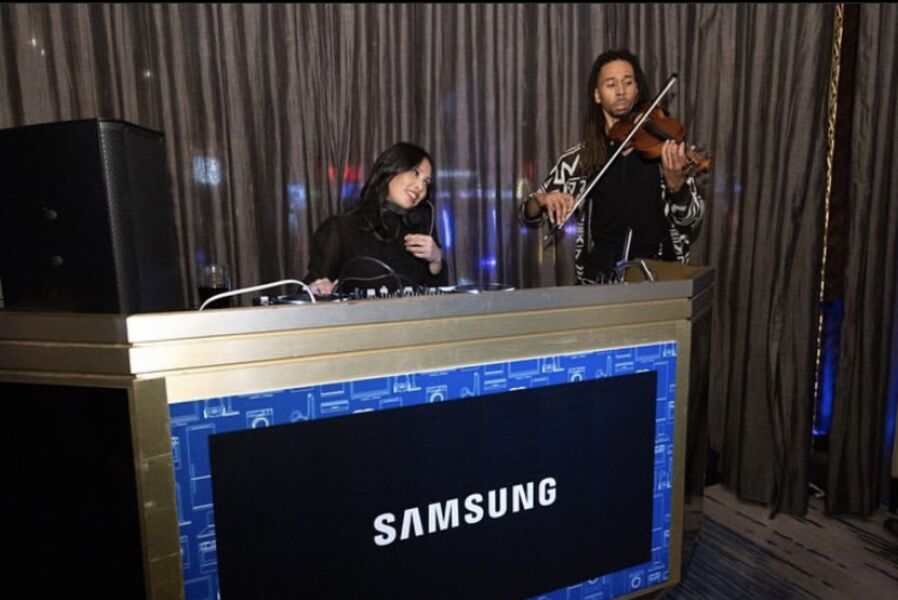 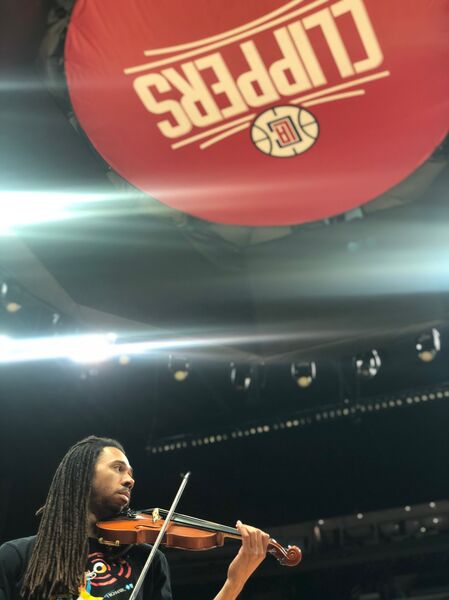 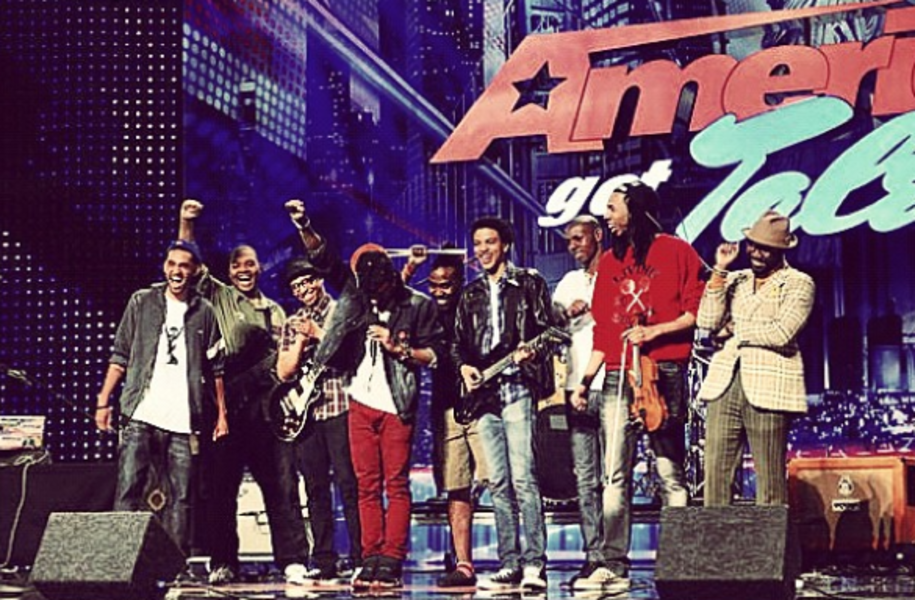 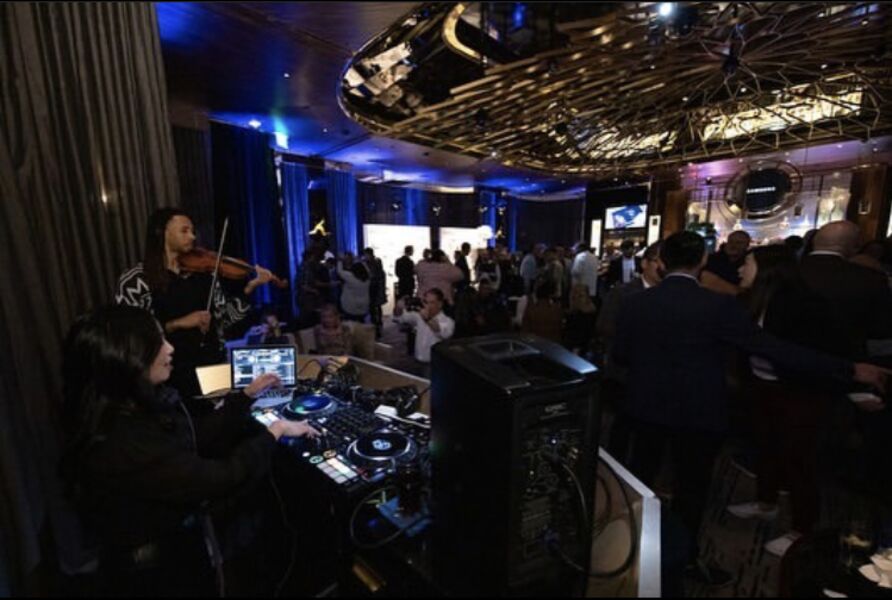 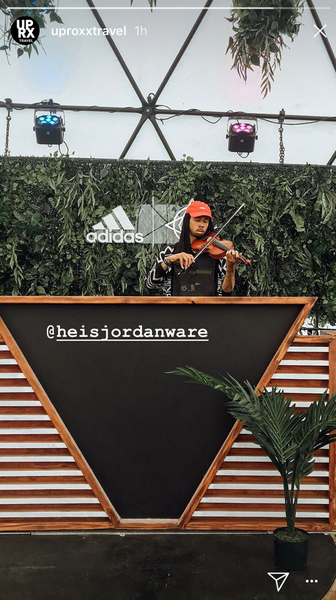 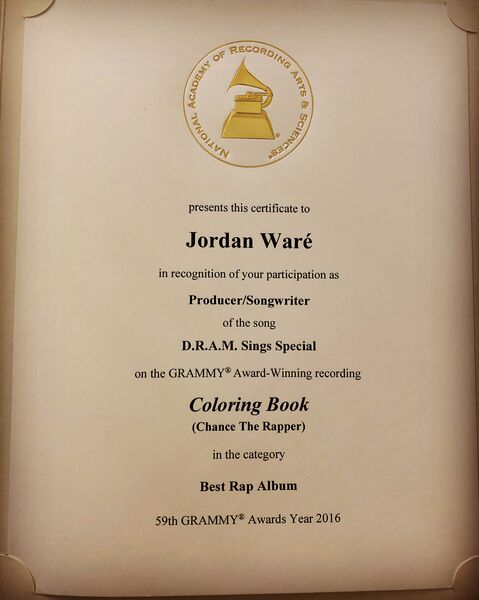 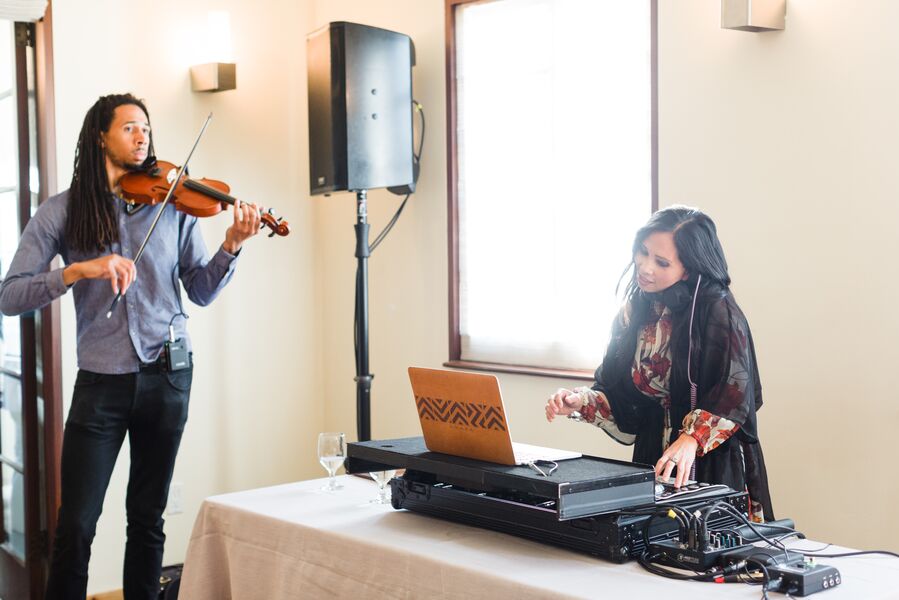 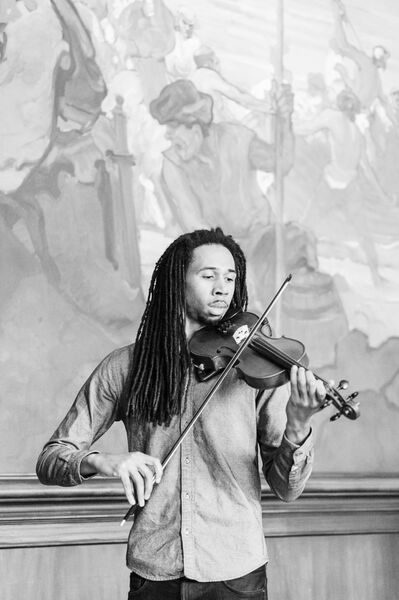 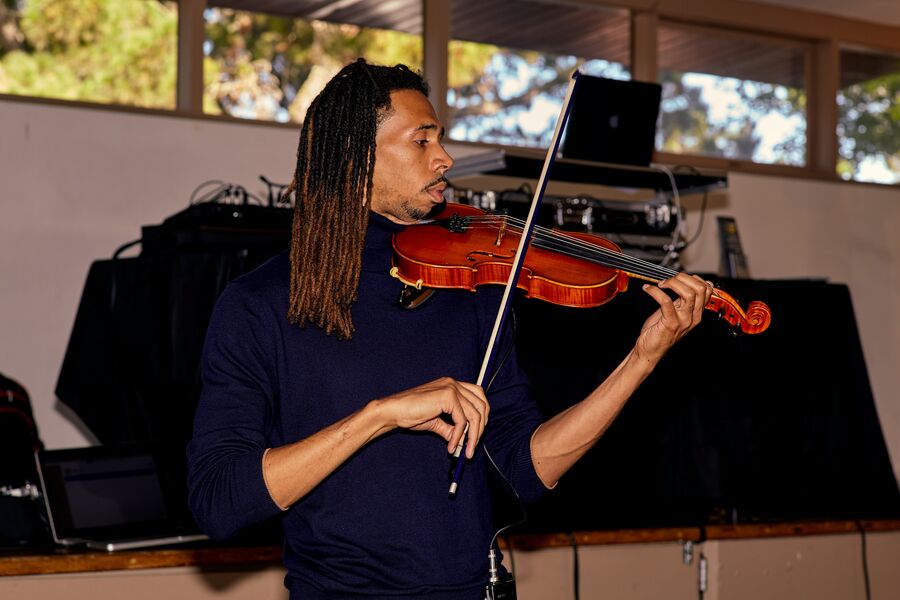 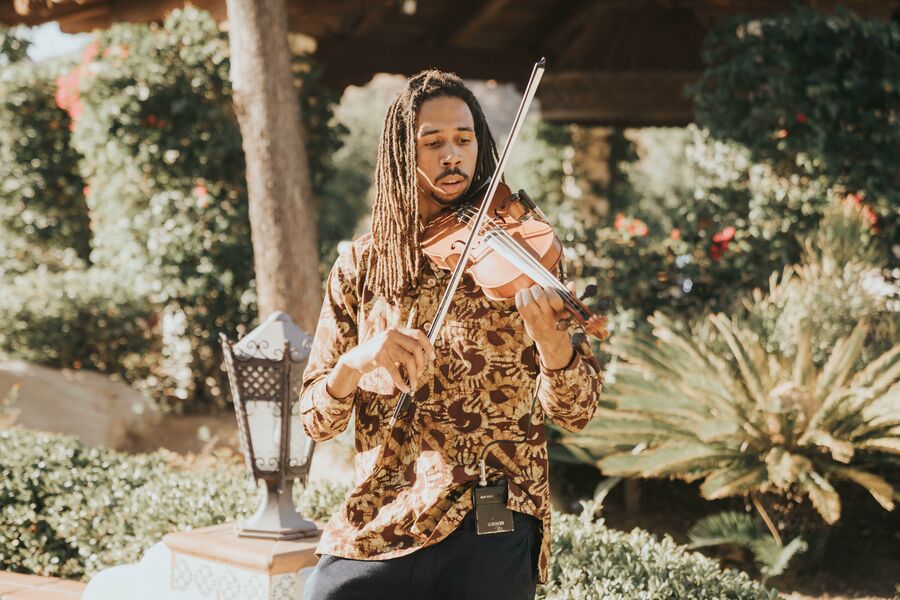 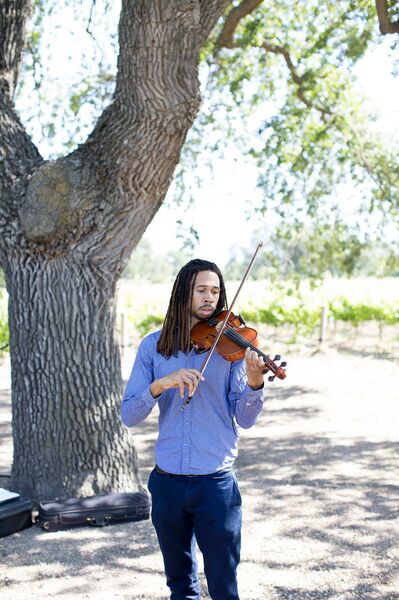 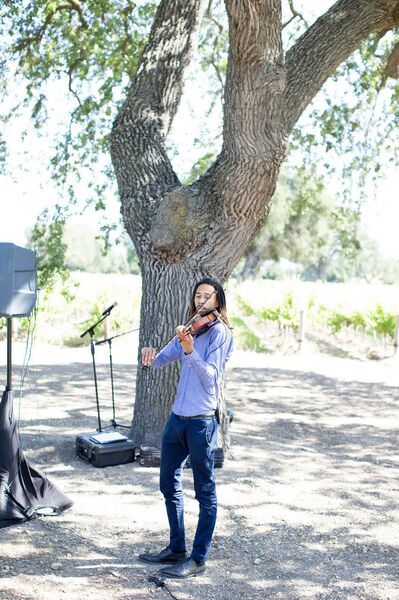 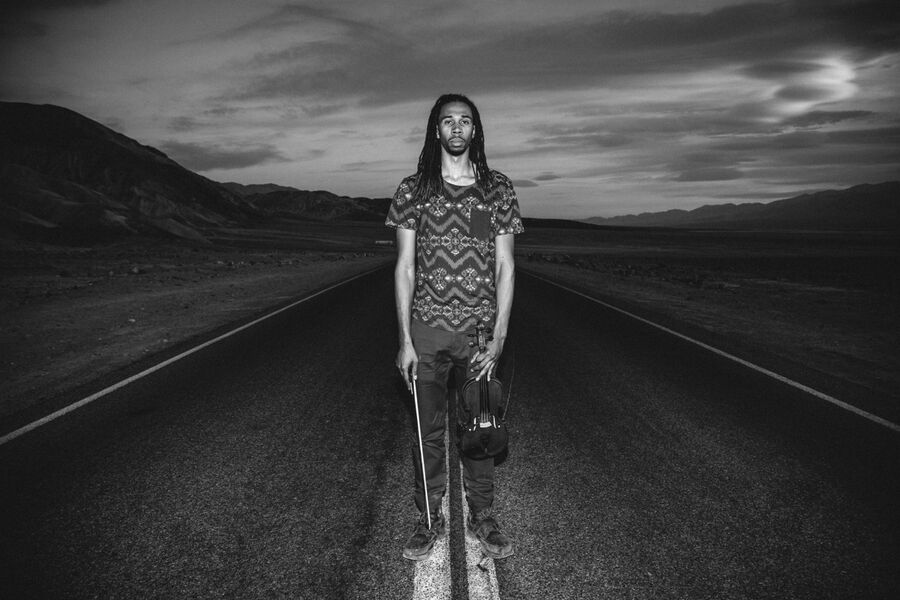 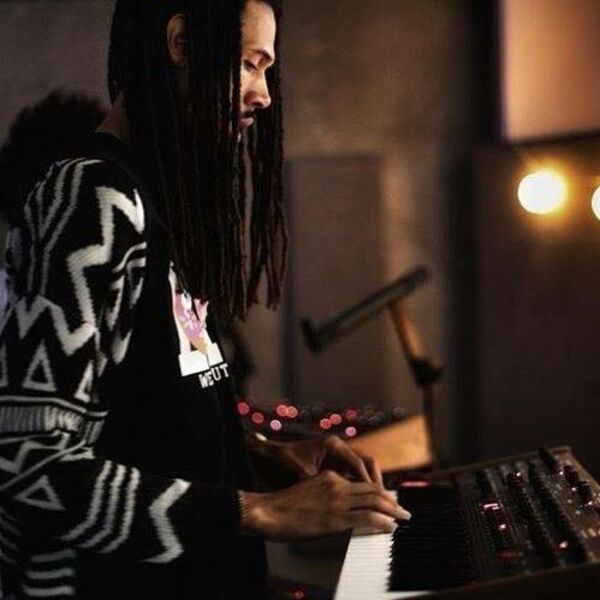