Violin from Hershey, PA - Will travel up to 100 miles
19
35 VERIFIED BOOKINGS
MEMBER SINCE 2017
ACCEPTS ONLINE PAYMENTS
$100 - $1000 per event
ACCEPTS ONLINE PAYMENTS
VIRTUAL SERVICES OFFERED
Jenny offers professional violin performances of the highest quality at a reasonable price. She provides both classical and contemporary music for weddings, engagements, receptions, parties, fundraisers, corporate functions, and any other special events. She also performs as a volunteer in nursing homes, hospitals, and churches. With a strong passion for music performance, Jenny has been diligently studying the violin for over 16 years and has won multiple competitions and awards, including a 2019 GRAMMY-nominated album with the National Orchestral Institute Philharmonic. For her freelance work, Jenny has been honored with a 2019 Wedding Wire Couples' Choice Award®, a GigMasters' Best of 2017 Award, a GigMasters' Best of 2018 Award, and a GigSalad Top Performer Award for the past two years. Please scroll down to learn more about Jenny's educational background and music performance experience.

Full Music Bio: Jenny (Jingwei) Li is a part-time professional violinist currently based in Central Pennsylvania. She has over 16 years of experience in playing the violin and has won multiple competitions and awards over the years. Jenny completed her undergraduate work at Duke University in May 2016, earning degrees in global health, sociology, and ethics. Although she did not major in music at Duke, Jenny was fortunate to have been quite involved in the music department. She studied violin with Professor Eric Pritchard of the Ciompi Quartet for four years, and she was a two-time winner of the Duke Symphony concerto competition. She also served as concertmaster and president of the Duke Symphony Orchestra, directed by Professor Harry Davidson. During her senior year, Jenny was nominated by the Duke music department as their representative for a prestigious Louis Sudler Prize. Upon graduating from Duke, Jenny was awarded the Julia Wilkinson Mueller Prize for Excellence in Music, a Benenson Award in the Arts, and graduation with distinction in music. She was also honored to perform a solo for Duke University's board of trustees, including president Richard Brodhead and Apple CEO Tim Cook.
Continuing her music studies in the past two years, Jenny has participated in several highly selective music festivals and workshops, including the Luby Violin Symposium, the National Orchestral Institute, and the Emerging Artist Fellowship Program at Garth Newel. In addition, she has studied with Dr. Eduard Schmieder, the distinguished Laura H. Carnell Professor of Violin at Temple University's Boyer College of Music. In 2017 and 2018, Jenny performed for several invitation-only corporate events, including the Pennsylvania Bar Association's annual dinner, a private concert for Keith Wargo (managing director of Mizuho Americas), a Tesla Drive event hosted by Offit Kurman, the Arts Against Bullying Gala hosted by FSP Against Bullying, an Awards Banquet hosted by the Dauphin County Democratic Committee (featuring keynote speaker Julian Castro, the Housing & Urban Development Secretary under President Obama), as well as the National Healthcare Symposium hosted by Geisinger Health. The Geisinger symposium was attended by distinguished guests such as Hillary Clinton, Dean Ornish, Gail Wilensky, Judy Faulkner, Thomas Lee, Howard Dean, Governor Wolfe, and Ezekiel Emanuel. Outside of music, Jenny continues to explore her diverse interests in clinical research, global health, social justice, filmmaking, writing, and education.

We had Jenny Li play for our grandfather's 90th Birthday. She contributed to the elegant ambiance of our party! She was professional and showed up in a timely manner, and was completely prepared for the evening! We would definitely hire her again! It was like having a personal concert in our house!

Jenny performed at my fathers wedding this past June. She did such an amazing job I cannot even begin to explain the experience she left us all with. She was beyond professional and especially kind. If you are looking for an awesome violist to make your wedding magical, go with Jenny! :)

We reserved Jenny Li. Based on her performance links and her ability to play the electric violin. From the moment we reserved her services, her communication was extremely professional and delivered exactly what Was asked of her. We would highly recommend Jenny for any event. 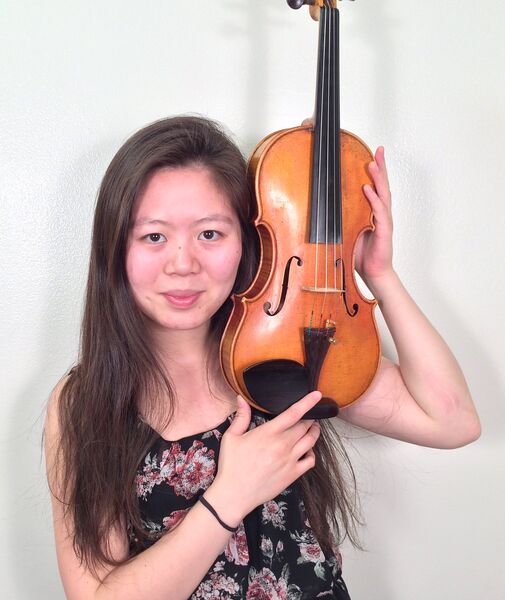 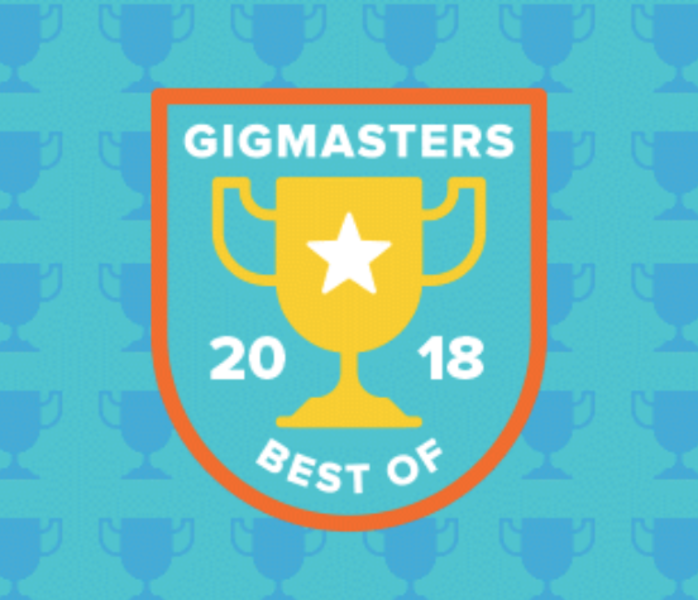 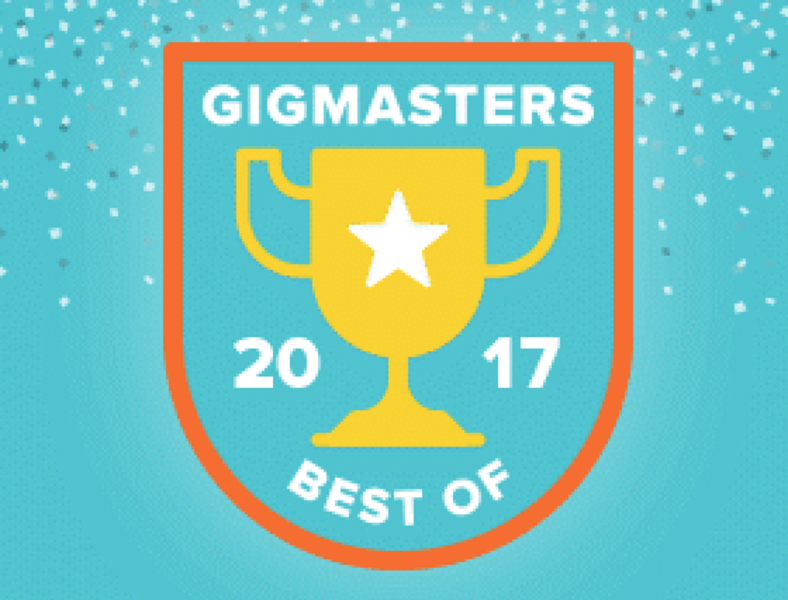 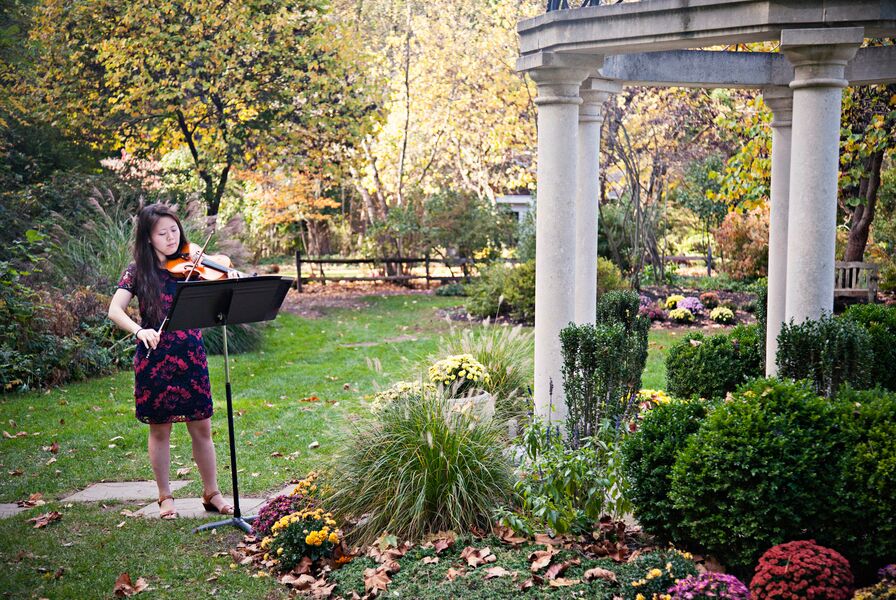 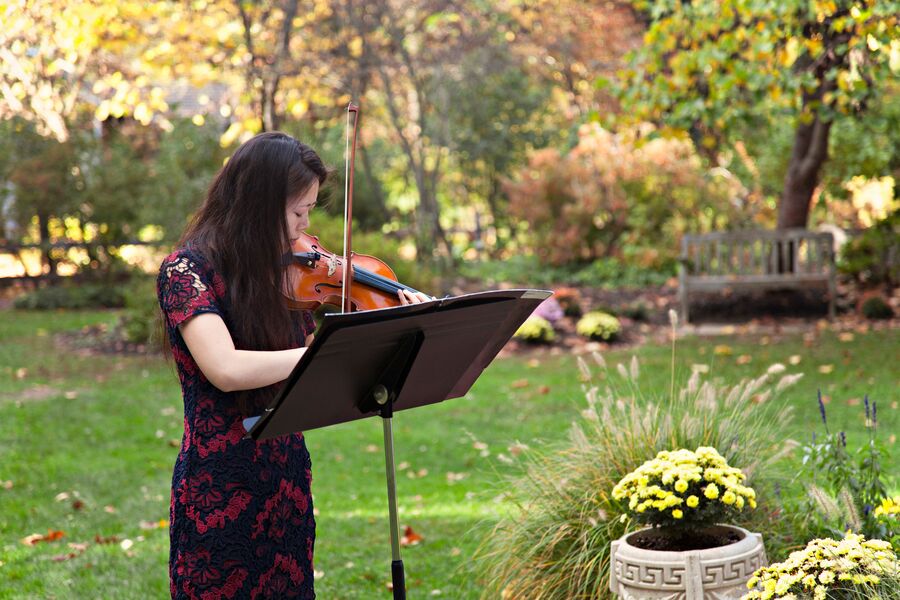 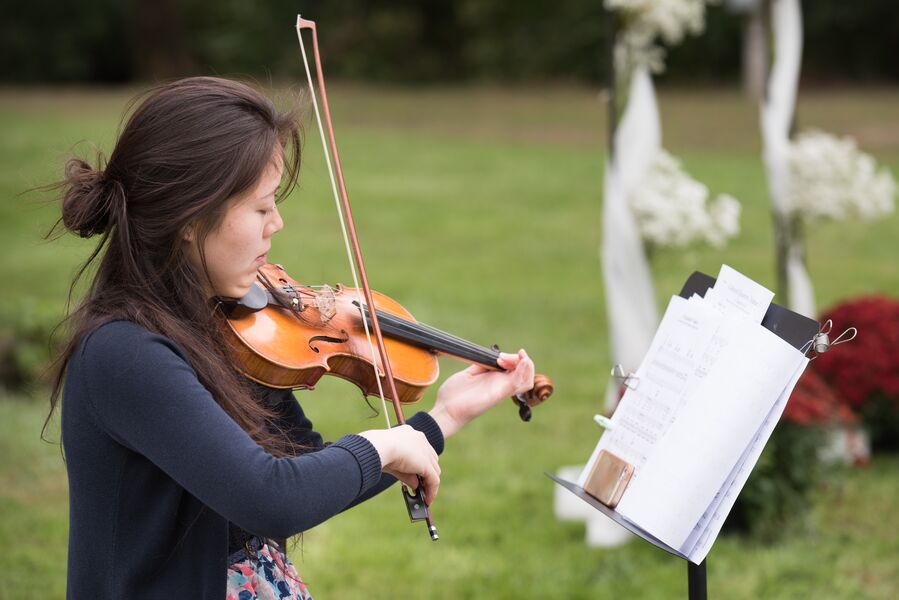 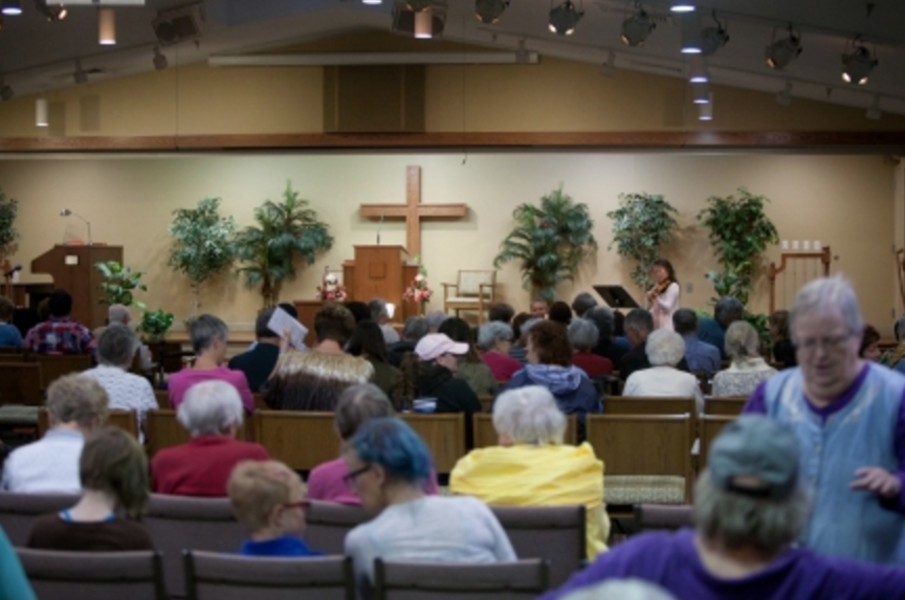 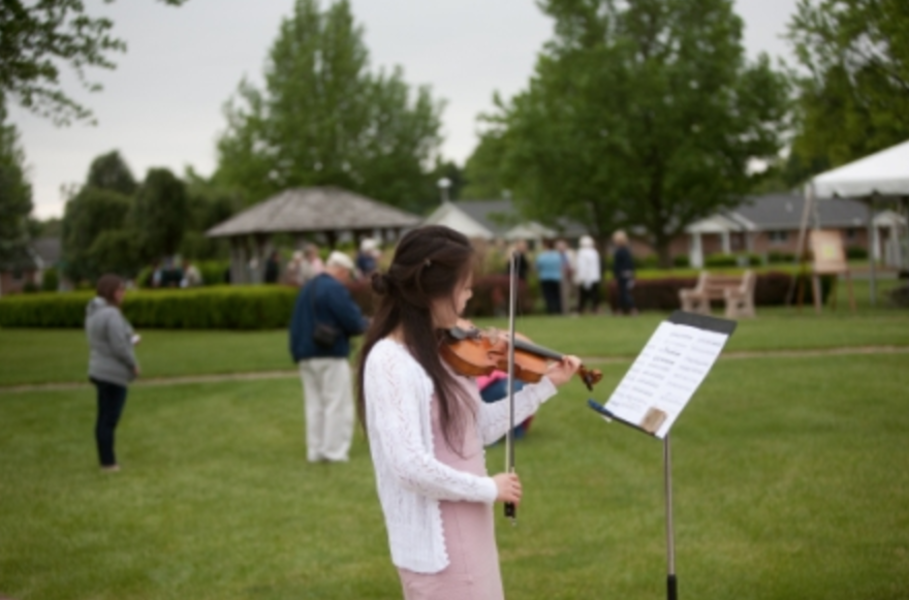 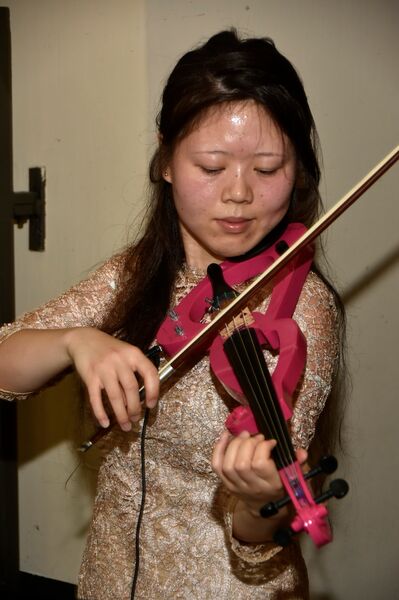 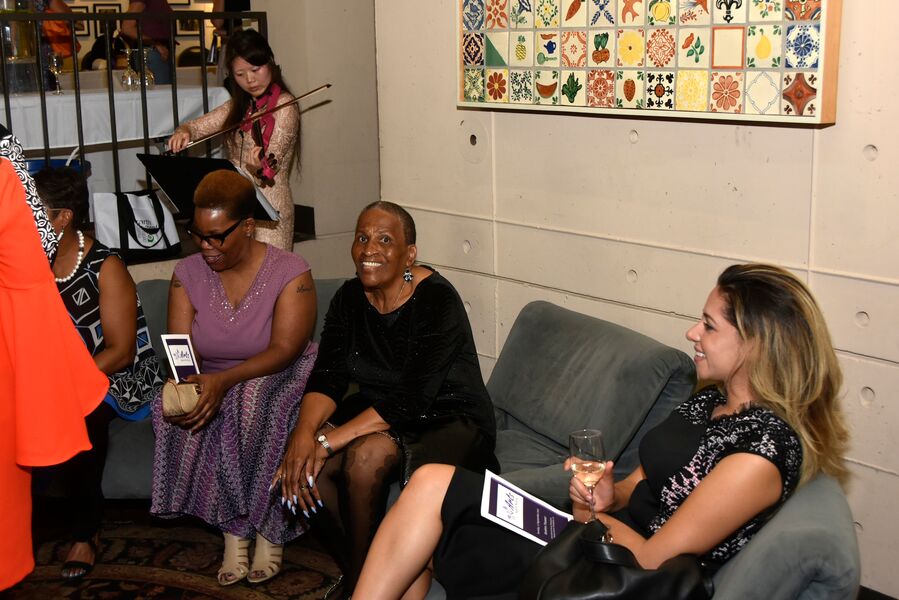 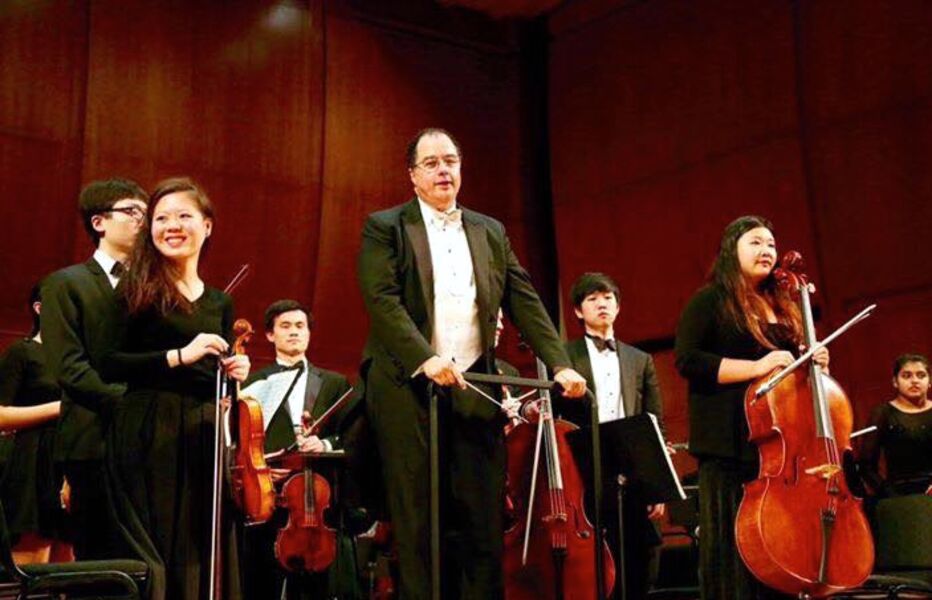 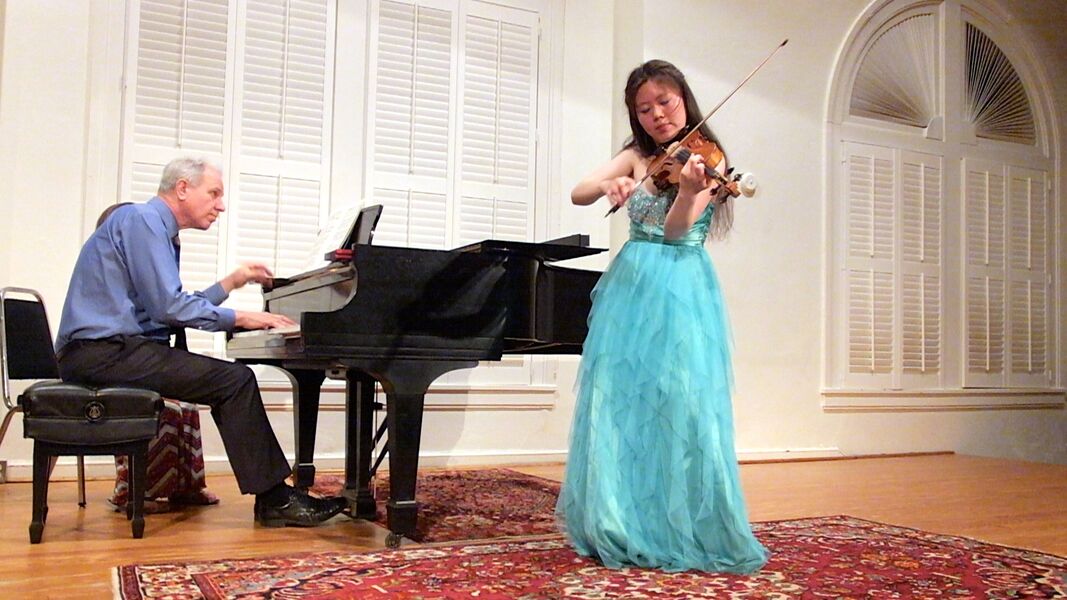 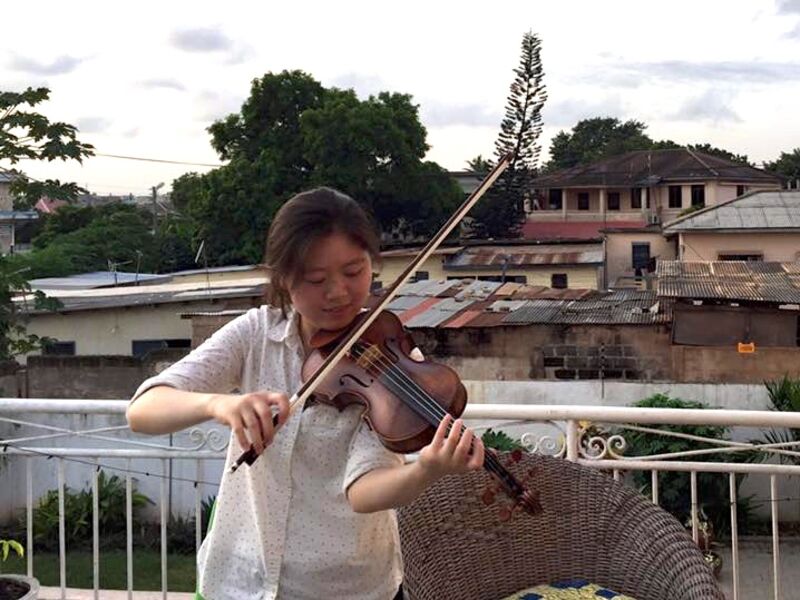 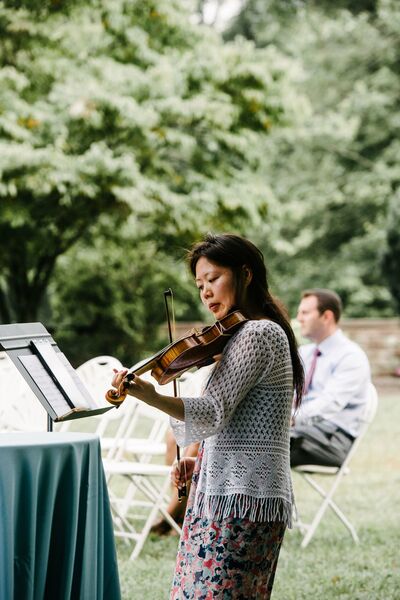