Classical Violin from Laguna Beach, CA - Will travel up to 100 miles
38
107 VERIFIED BOOKINGS
MEMBER SINCE 2009
$75 - $200 per hour
VIRTUAL SERVICES OFFERED
Jessica Haddy is a freelance violinist in Southern California. She performs solo violin or with her piano and violin duo, guitar and violin duo, or harp and violin duo. Jessica plays events at the Montage Resort, Ritz Carlton, Surf and Sand, and the St. Regis Resorts in Laguna Niguel and Laguna Beach. She will take song requests for your special occasion and is trained to play classical, rock, pop tango, and gypsy music!!

Jessica has appeared in music videos with Elton John, Sheryl Crow, Sting, Il Divo and Randy Travis. She has made television appearances performing with Burt Bacharach for the Hollywood Tree Lighting Ceremony and performing with the Golden State Pops Orchestra at the Dorthy Chandler Pavalion. From 2005 to 2007, she was the violinist for the musical stage production of Quadrophenia written by Pete Townsend of The Who. Performances were held at the Redondo Beach Arts Center, Avalon Theater in Hollywood, and SIR Studios.

She and her husband formed a musical duo, Haddy. The violin and guitar duo were the featured performers at the New York Coffee and Tea festival in New York City and the opening of the Old Pottery Place in Laguna Beach. They have performed at different venues throughout Southern California playing for various events. Currently they are working on recording and writing music together.

Jessica has performed with her pianist Deborah Glass for the past eight years. Deborah is a local accompanist for soloists from the Pacific Symphony and Laguna Tunes. She is the ambassador for the Laguna Beach Class Act Program and is the Strings Teacher at Laguna Beach High School. Deborah also has a private piano studio in Laguna Beach. Together, Jessica and Deborah performed at the Montage Resort, Ritz Carlton, Surf and Sand Resort. In 2008 and 2009 the city of Laguna Beach featured the HADDYGLASS DUO in the Sunset Serenades Concert Series. Together their music repertoire ranges from classical, gypsy, tango, and rock music. From 2008 to 2010, Jessica and Deborah were the house musicians at La Casa Del Camino on Friday and Saturday nights, performing from 6p.m. to 10p.m.
(more)

Thank you Jessica for your amazing talent on our wedding day! I heard from our guests that you played amazingly! Thank you for being professional and on time! I would recommend you to family and friends in the future! :) Amanda

Jessica was absolultely amazing throughout the planning and performance. She was very responsive, went the extra mile in performing songs we requested, and tried to find music for the more obscure songs we requested. Jessica performed beautifully at our wedding and I would not hesitate to recommend her to anyone!

Our experience with Jessica Haddy was wonderful. She was puntual, professional, and sounded great! 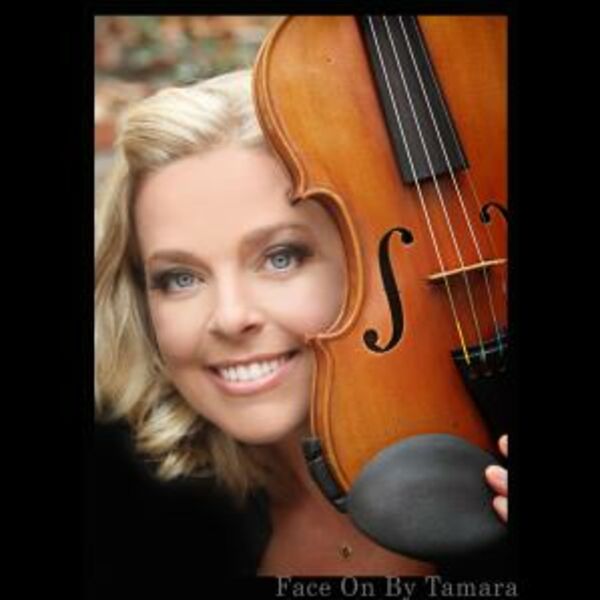 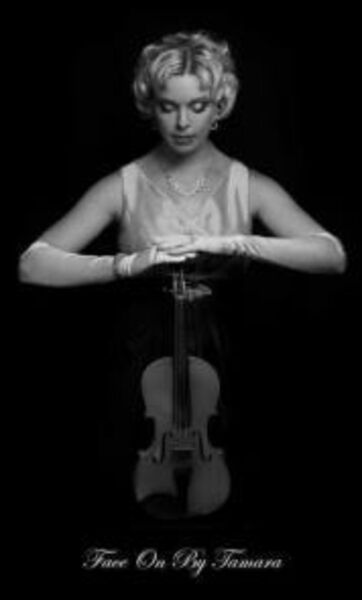 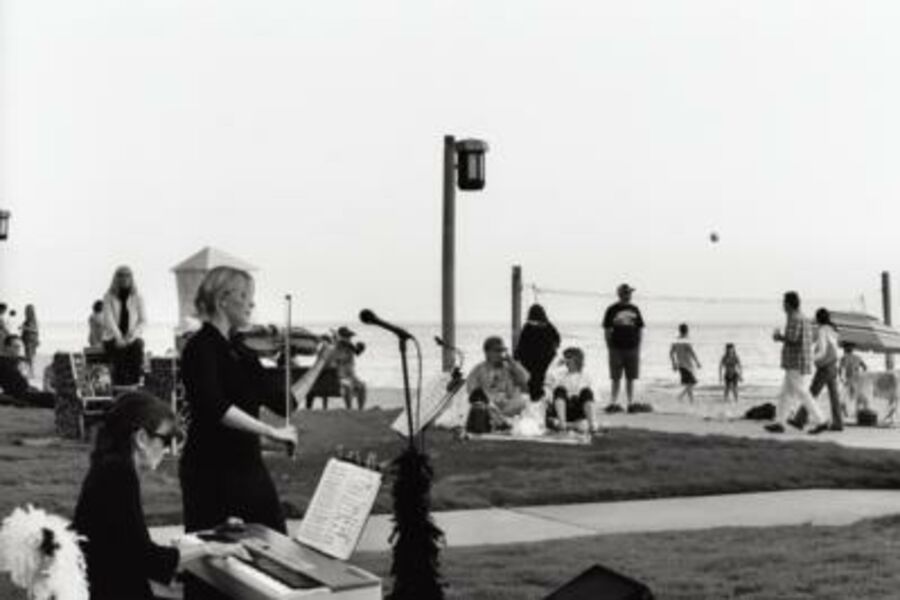 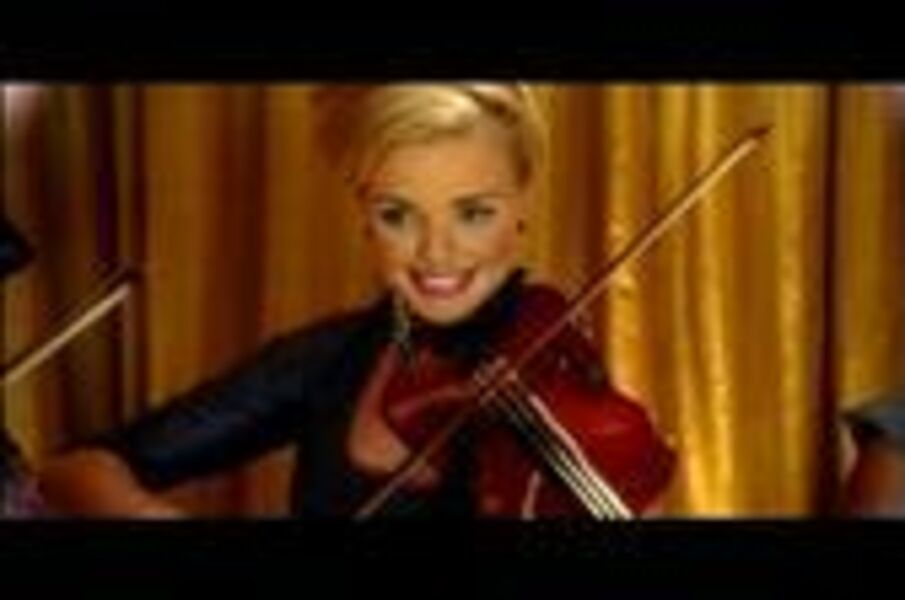 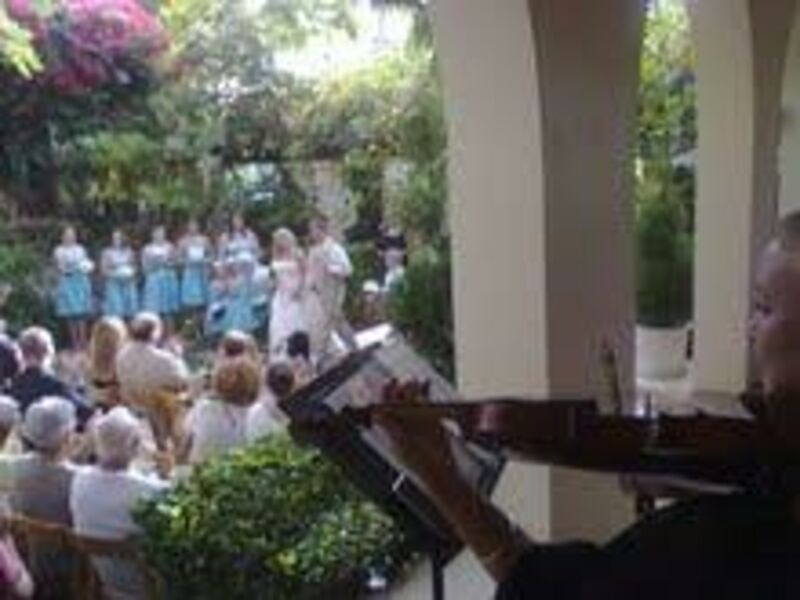 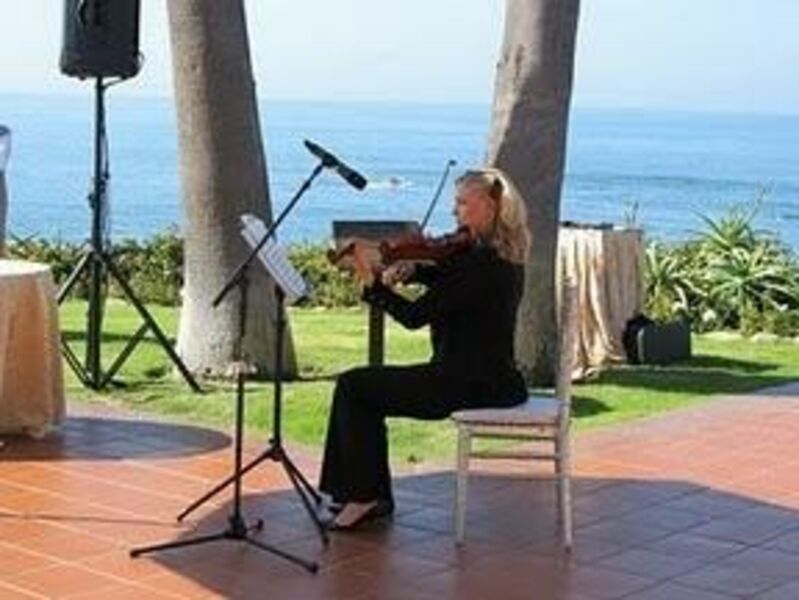 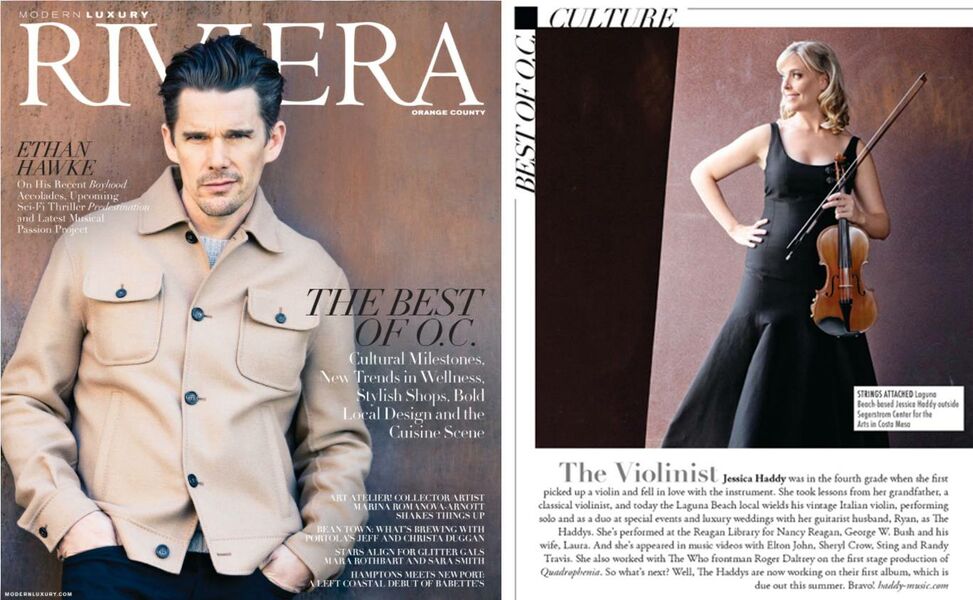 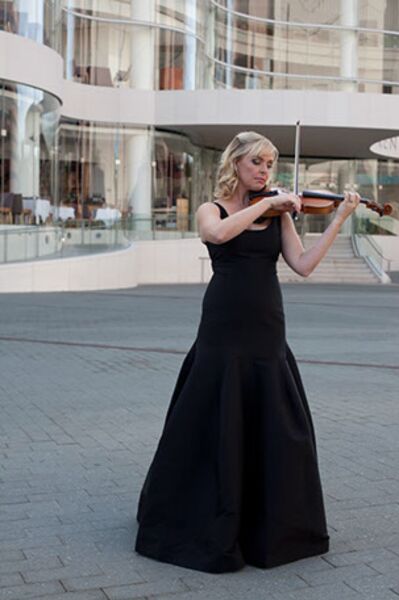 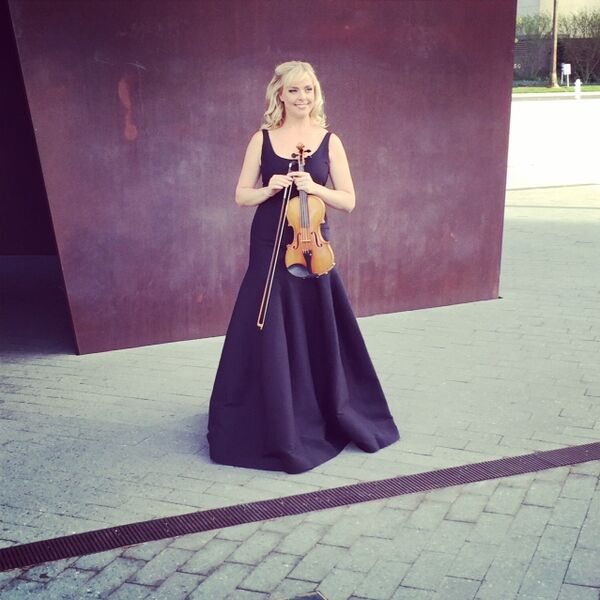 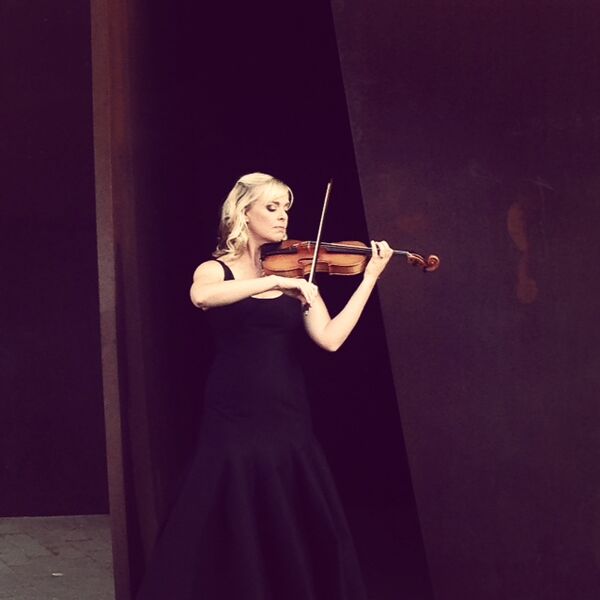