In 2008 and 2011 Ms. Cronin performed several solo and chamber music recitals in Europe while attending the International Music Academy in the Czech republic, where she also studied with faculty from the Prague and Paris Conservatories. She has performed in numerous master classes for a number of distinguished artists and professors such as Midori and Heidi Castleman.

Ms. Cronin received her undergraduate degrees in Violin performance and Economics at the University of Michigan where she also completed her Masters Degree in Violin and Viola performance.

Absolutely perfect! Guests complemented her nonstop all evening at our reception. She and I spoke several times, planned, and she executed perfectly. She communicated with my church's organist as well and it was beautiful.

Megan - thank you so much for your incredibly kind words and I am thrilled that everyone enjoyed the music!! It was my pleasure to be a part of your very special day and I wish you all the best!!

I would like to start by saying that it was an absolute pleasure and honor to have had Siobhan in our daughters 15. Her performance was impecable. Tanlented, Romantic, elegant out of this world. She was a surprise for our daughter and she absolutely loved her. Her music playlist was amazing and she played live the waltz for Sophie to dance with my husband. For us she was the star of the party. Every guest loved her. Thank you Siobhanfor sharing your amazing talent with us. We love you.

Thank you for being so gracious and kind and I am so glad I was able to add a special touch to your daughter's celebration. It was truly my pleasure to be a part of the evening and it was absolutely wonderful working with you! Your daughter is a fabulous young lady and I wish you all the best.

We had the pleasure of Siobhan Cronin performance at an engagement party event on 4/7/19. Five stars does not begin to describe our experience with Siobhan! She was punctual,very professional,an amazing musician, extremely versatile with classical and electric Violin renditions. The guests at the party were blown away, asking where they could contact her. She is truly a very special and talented young lady, not to mention also absolutely beautiful. If you want to add a very special experience to any event you may be planning, Siobhan will be the most special addition you will find!!! Truly a young Superstar?????? Many thanks to you Siobhan see you soon!

Thank you so much for your incredibly kind words and it was my absolute pleasure to be a part of this special day. It was wonderful to work with you and you produced a truly fabulous event!! 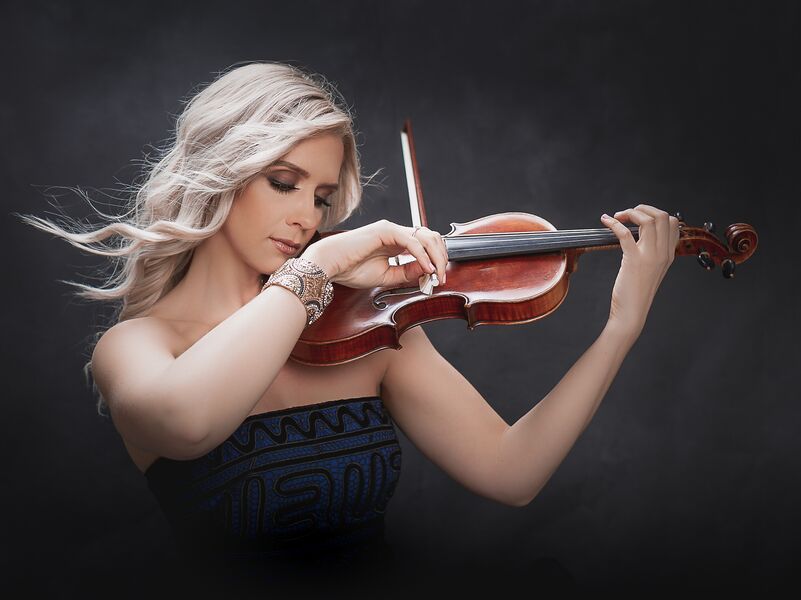 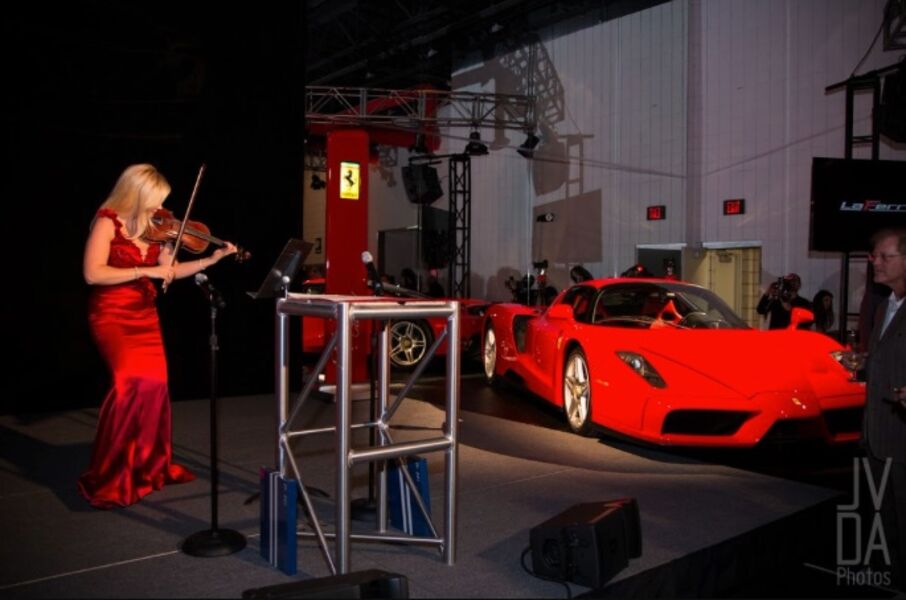 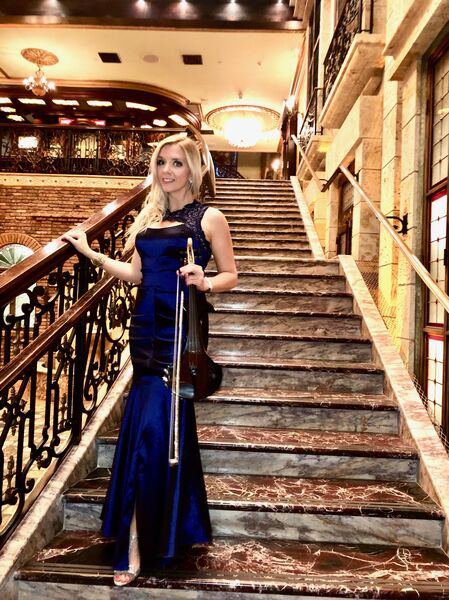 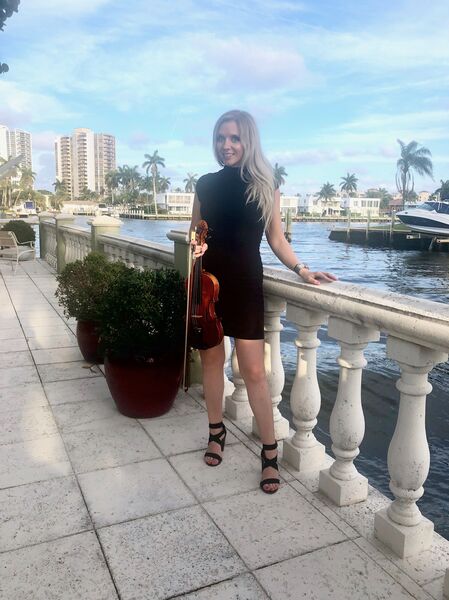 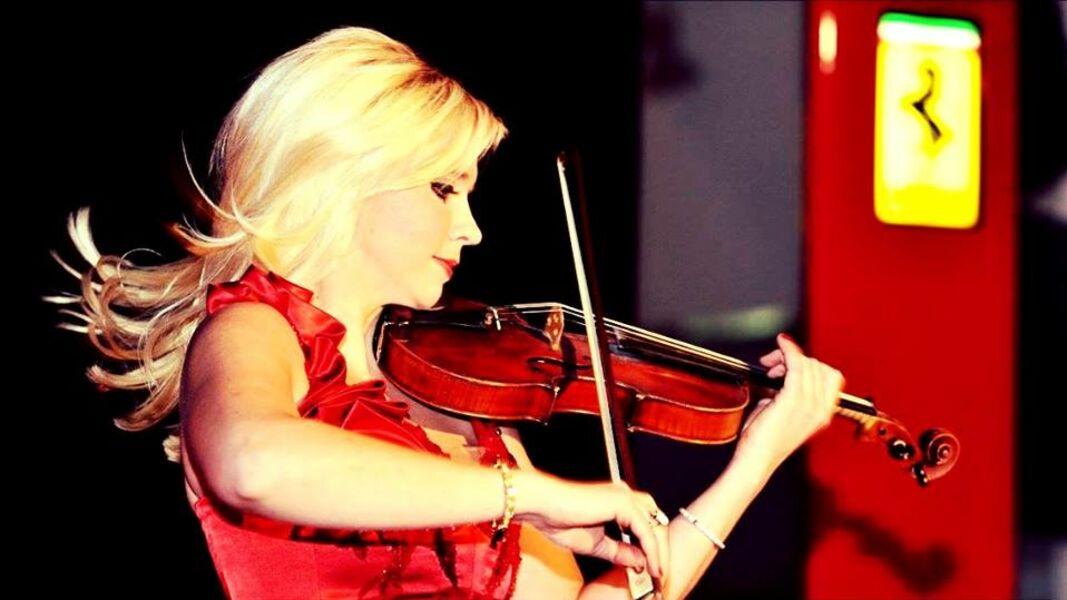 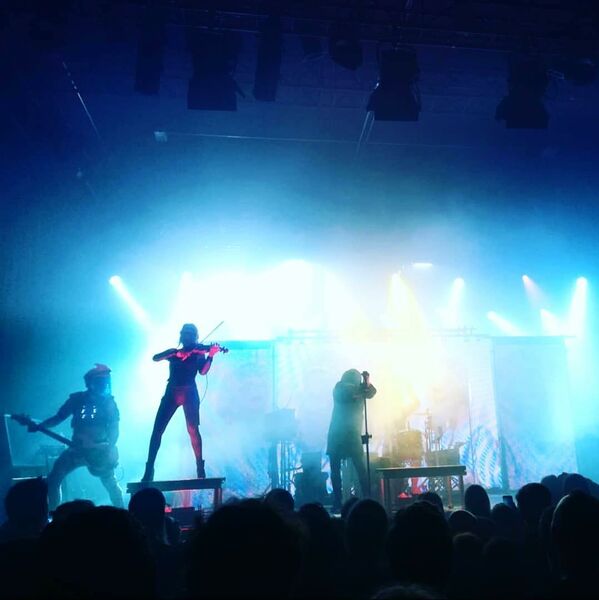 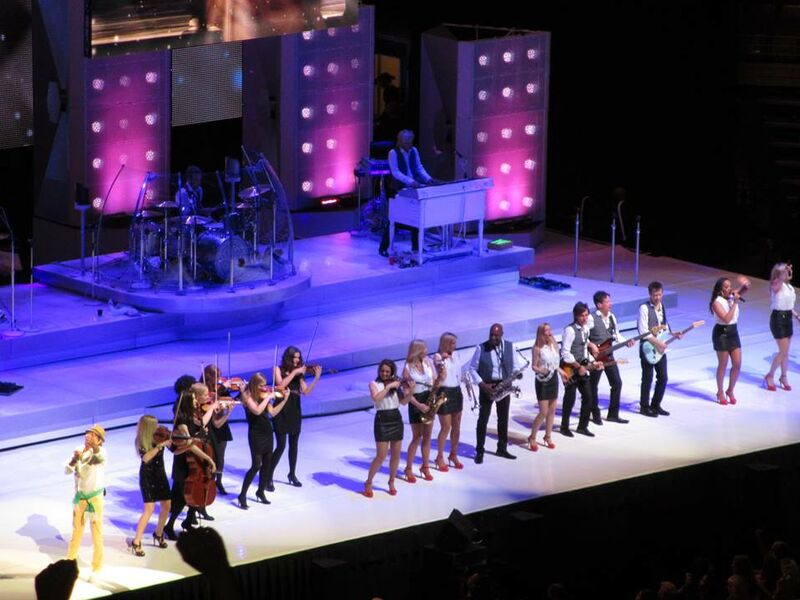 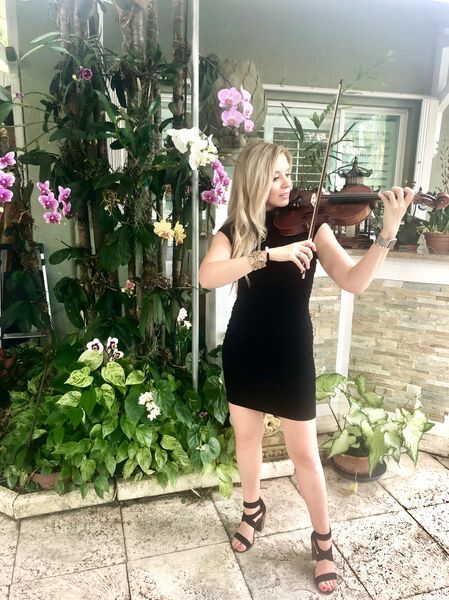 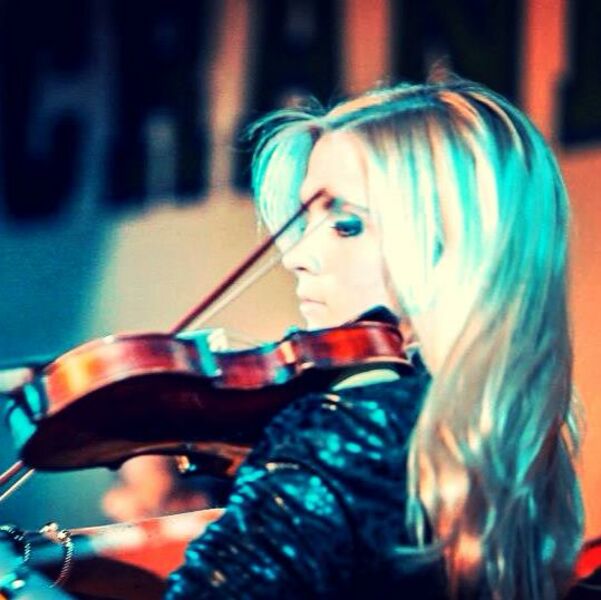 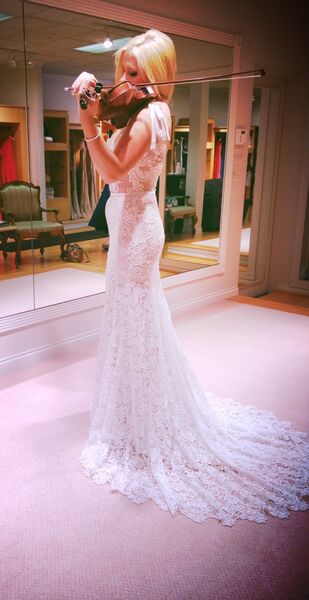 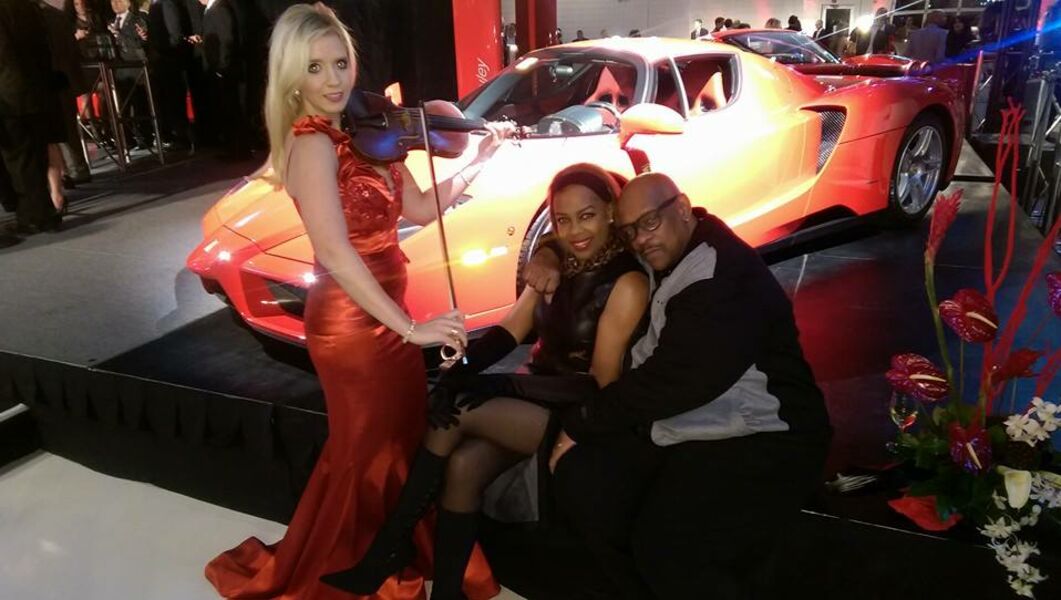 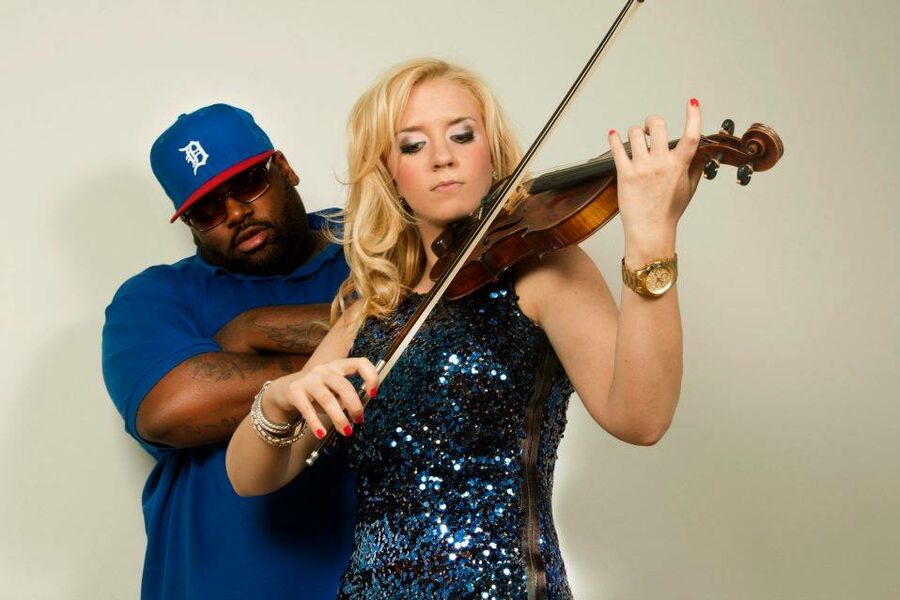 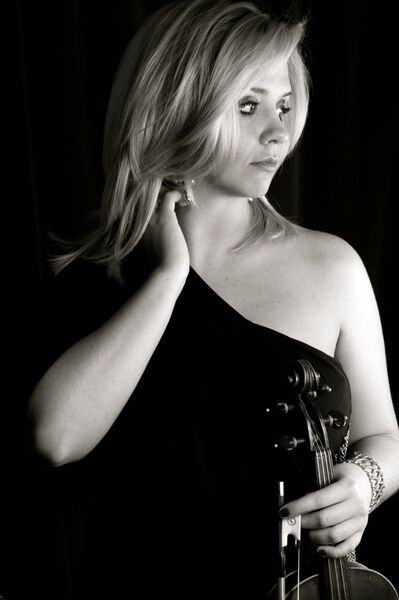 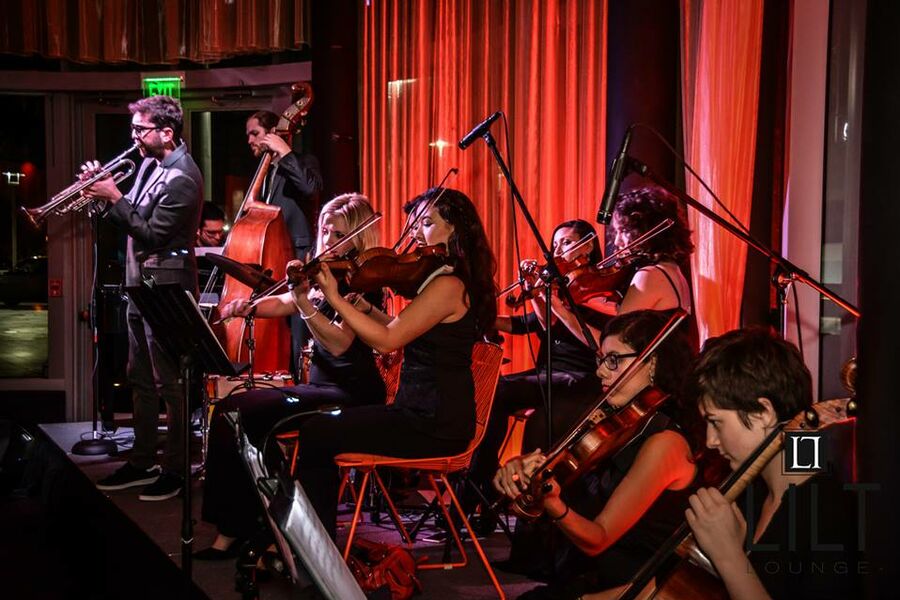 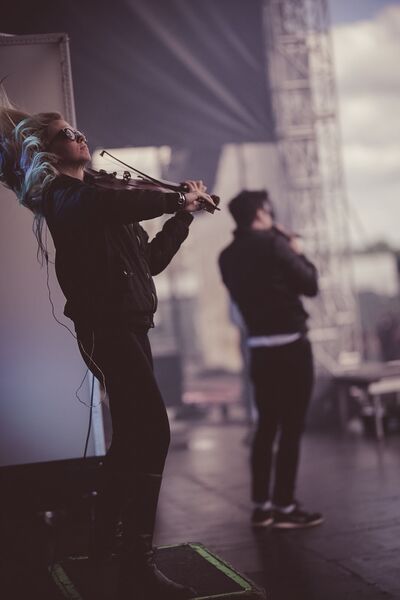 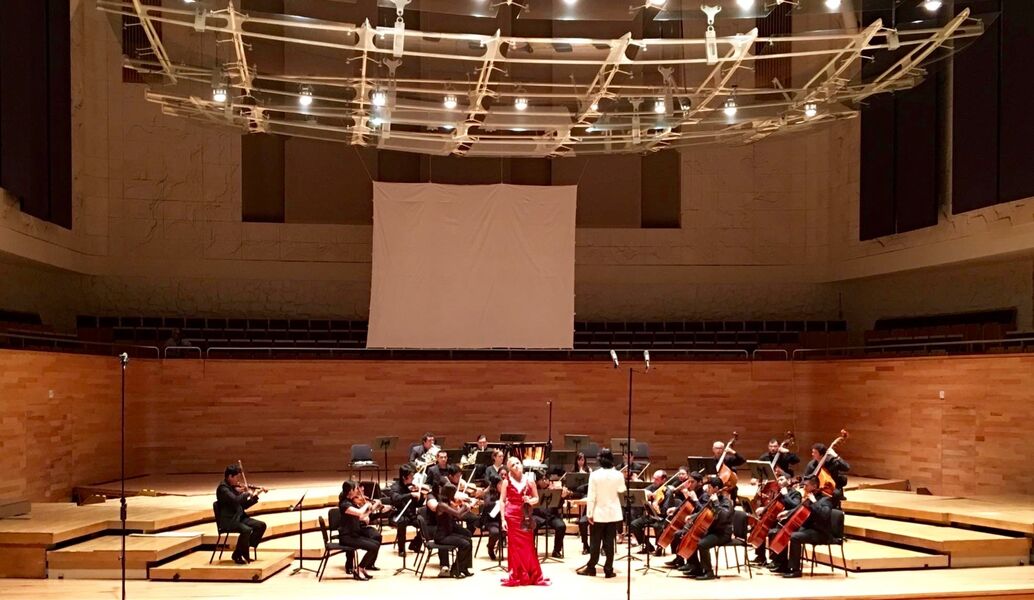 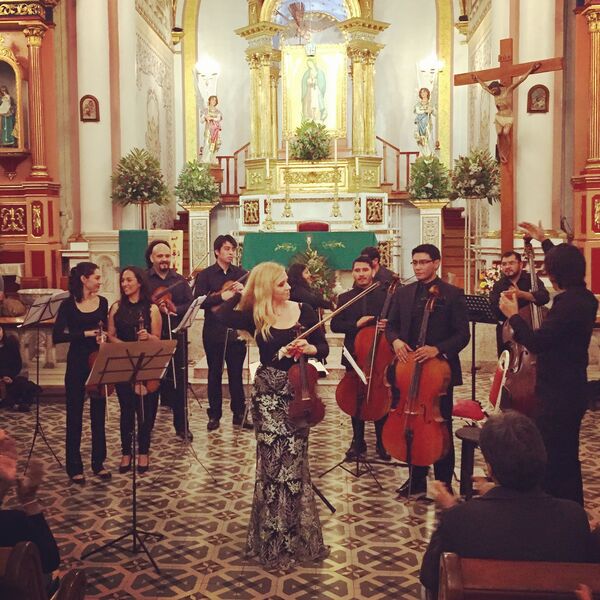 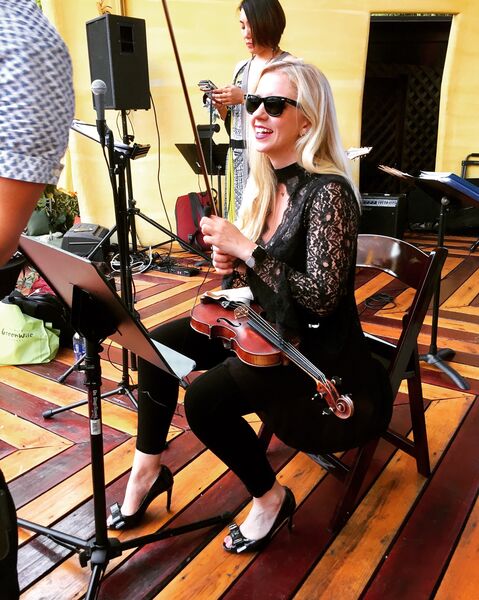 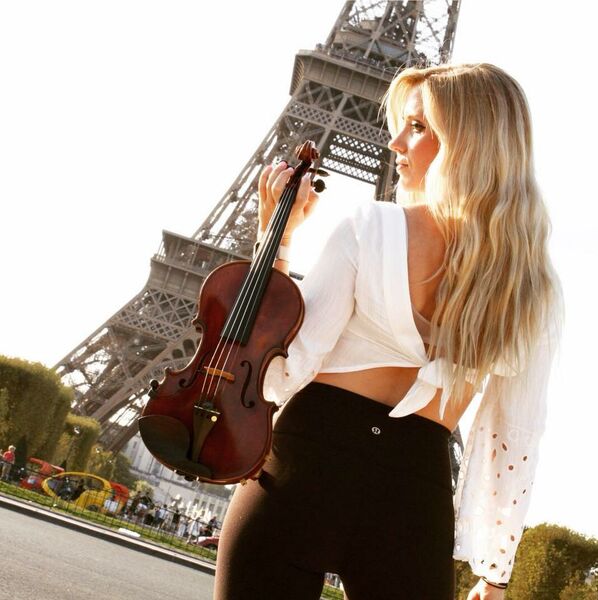 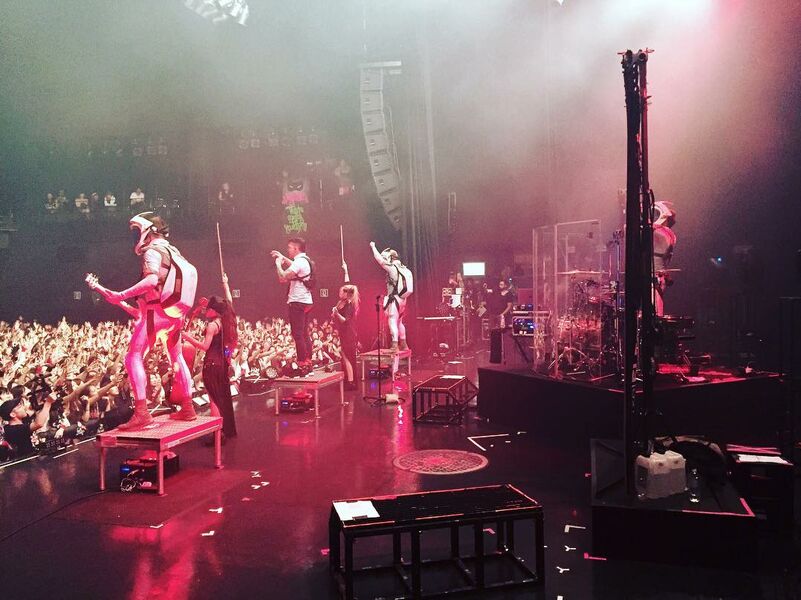 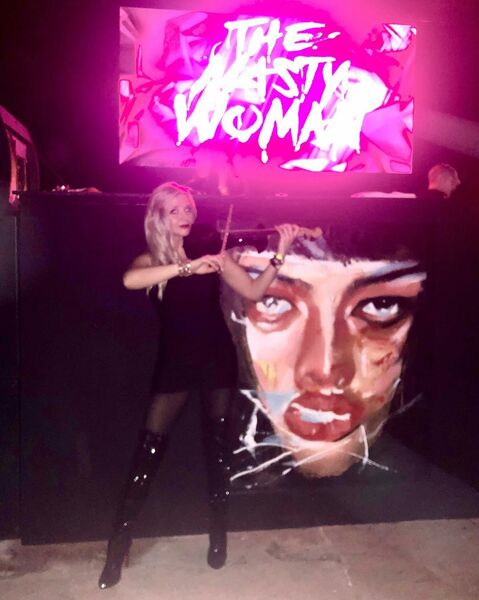 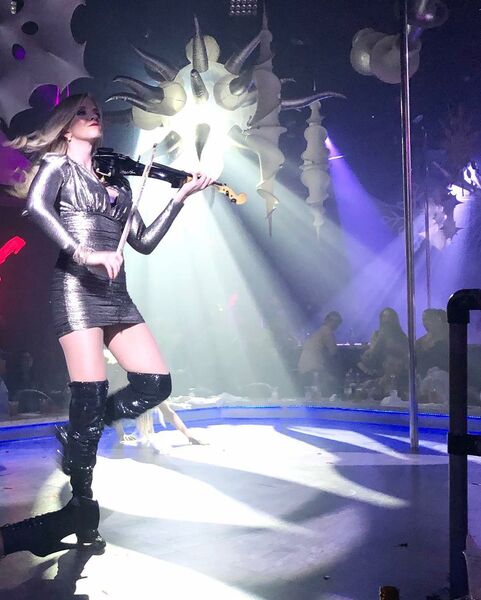 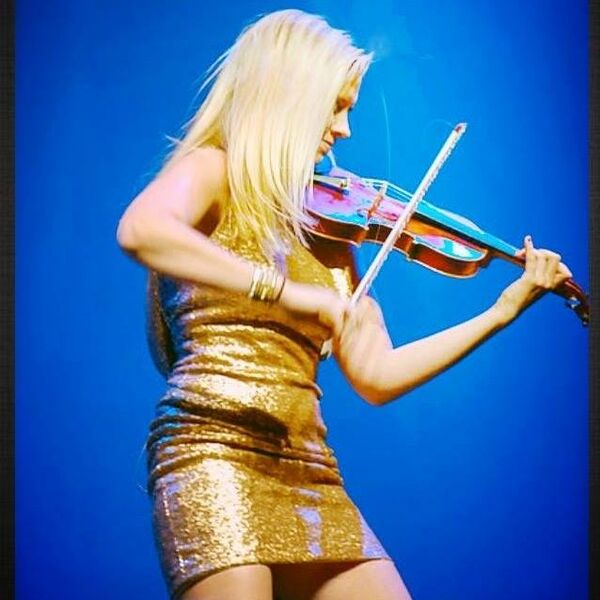 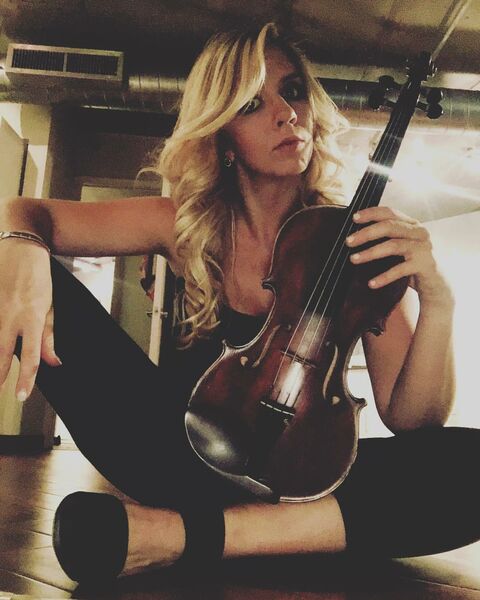 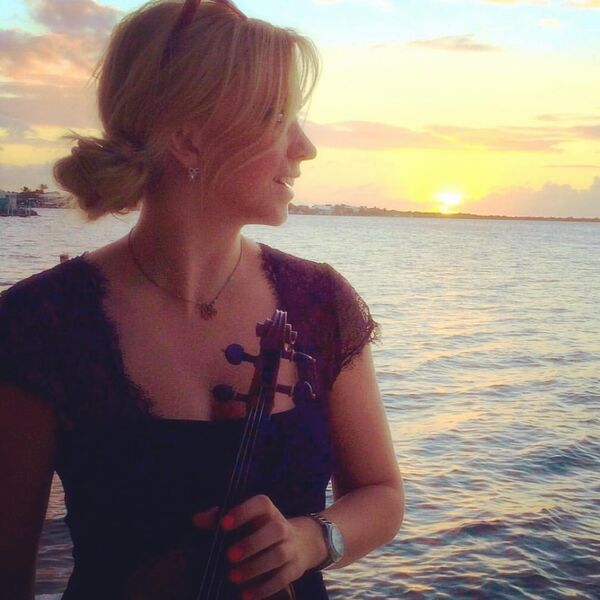 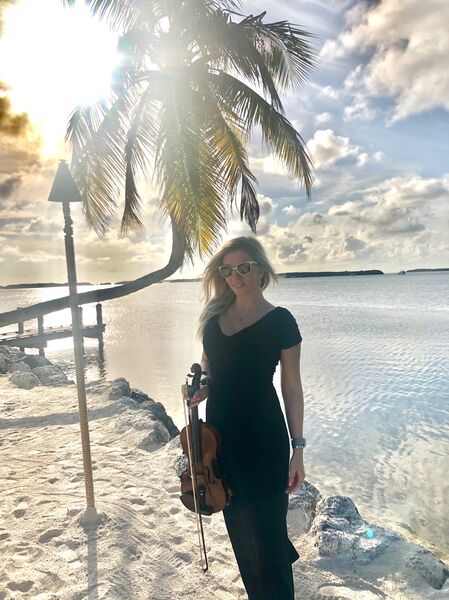