Cover Band from Portland, OR - Will travel up to 3000 miles
1
8 VERIFIED BOOKINGS
MEMBER SINCE 2014
ACCEPTS ONLINE PAYMENTS
$1500 - $10000 per event
ACCEPTS ONLINE PAYMENTS
VIRTUAL SERVICES OFFERED
From the Portland Trailblazers to Nike North America to Intel or the University Club, and selling out the Governor's Ball, Hit Factory truly takes the presentation to another level as the top presenting show band in the area that can customize your experience for your wedding or corporate function.

What makes the difference with this band from all the other bands you will get inundated with and try to choose from? This is not a band of weekend warriors. These are the best of the best. Keyboardist for the late great Aretha Franklin, American Idol Finalists, and entertainers that do what they do at the highest level. A seasoned crew for sound and light production if that is what you are needing, or scaled down to an intimate dinner crowd if that is what you are needing from Billboard charting Patrick Lamb who's first three singles were top five on US Billboard and has the experience of touring or performing with legends like Smokey Robinson, Bobby Caldwell, or two time Grammy winning Diane Schuur.

Look no farther. This band just headlined the newest state of the art Casino - Ilani Casino opening New Year's Eve, the University Club highest end parties, and a fresh, young group that doesn't look like 'the wedding band', but a truly exciting group of successful performers. Patrick Lamb here regionally has made top five with his last three singles on national Billboard. Add state of the art production, sound and lights, and non stop performance catered to your specific genre and you have the best money can buy.

Hit Factory has become the Northwest's most asked for cover and wedding band. First call for most of the venues and event coordinators in Portland, Seattle, and Central Oregon. The band's repertoire is unmatched in terms of versatility and showmanship. Hit Factory is new to Gigmasters and has not garnered enough time on this particular site to get ratings yet because Hit Factory is the Northwest's newest and hottest, and youngest non-stop dance band. From opening the Olympic Trials to the most respected upscale parties and venues in the city like the University Club and Crystal Ballroom, Hit Factory incorporates brings excellence with the very best musicians, choreography and performance, giving a true and modern vegas style presentation. See them New Year's Eve at the most upscale and exclusive party in the city - New Year's Eve Governor's Ball with Patrick Lamb. Book them for your party, conference, or festival.

From Justin Timberlake to Maroon 5 to Bruno Mars, Justin Bieber, Ariana Grande and Prince, Frank Sinatra to 70's disco and 80s - Hit Factory does it all and has a continuous schedule. All top hits with vegas style presentation and non-stop energy.

The bands performance was great. My only note was that i requested the band to be informal atire but the drummer took off his blazer and wore just a graphic t-shirt. Regardless of that, Patrick and his team played excellent music and were a huge hit at the party. 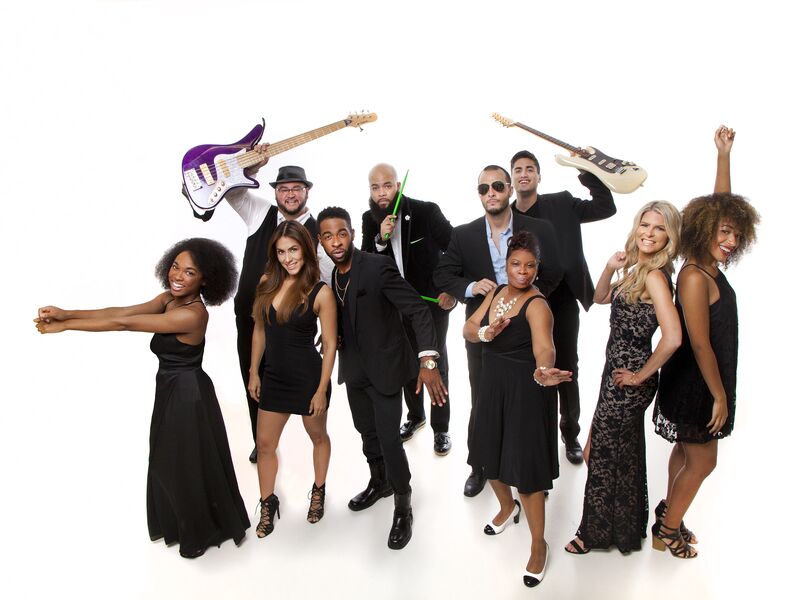 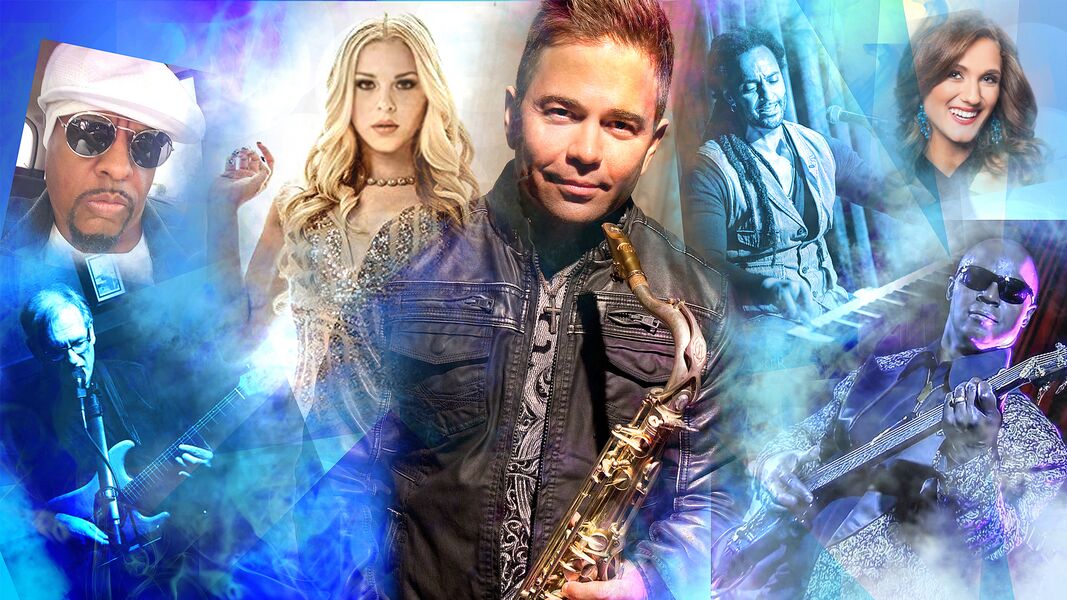 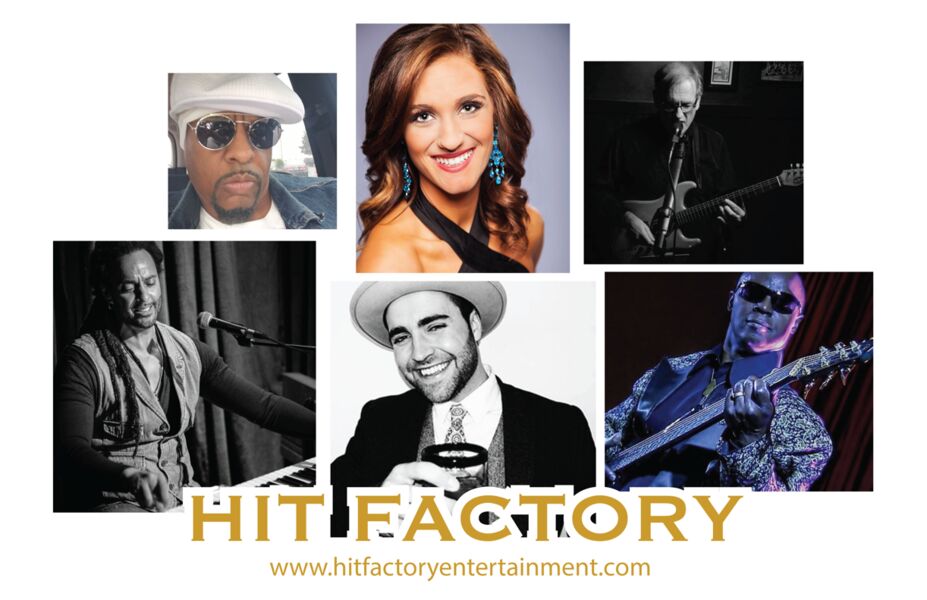 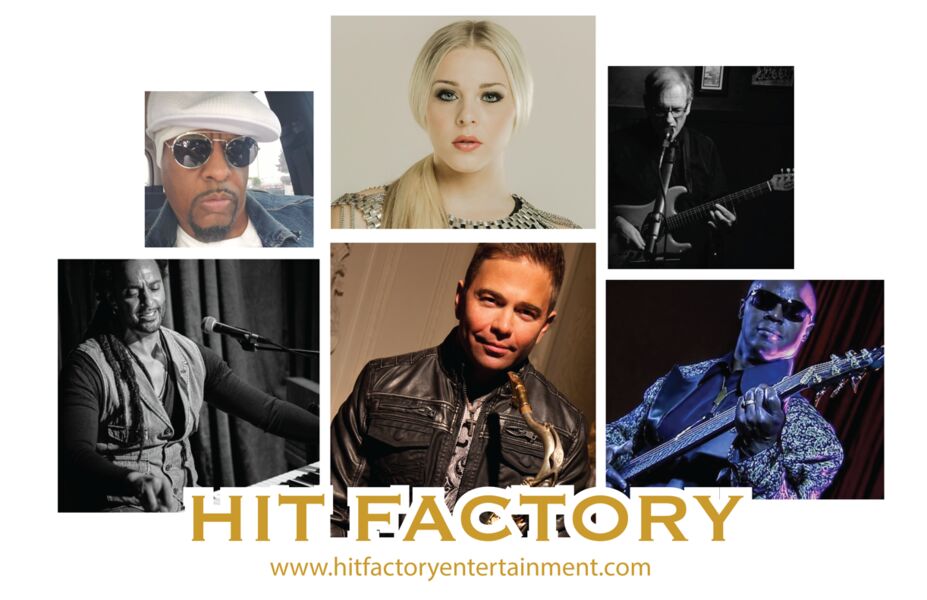 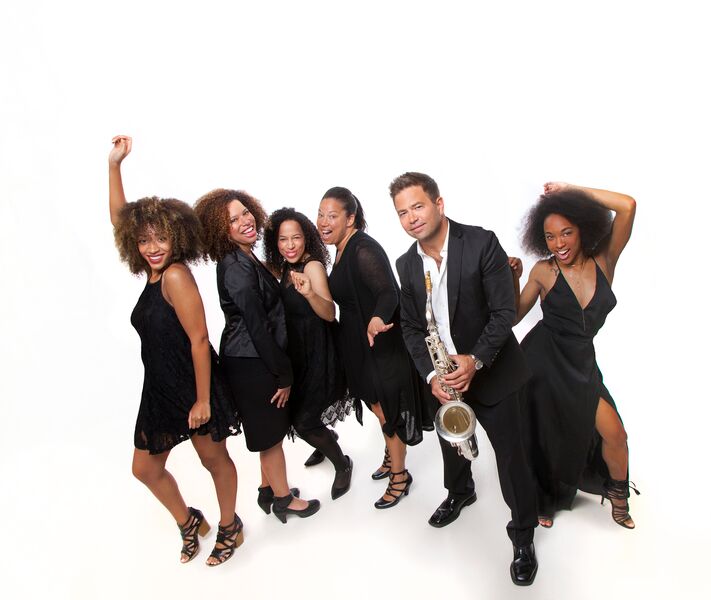 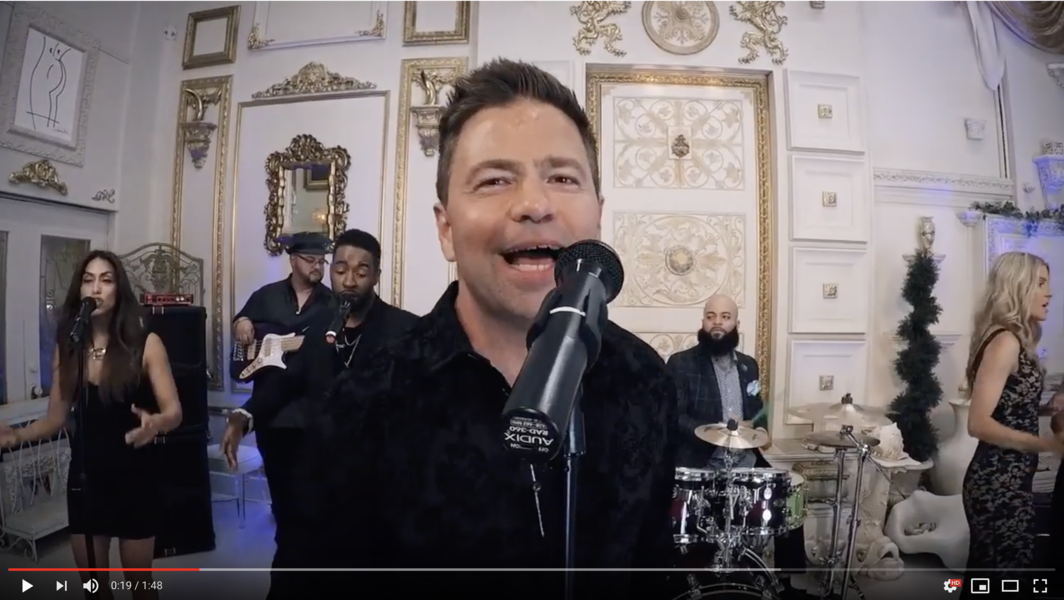 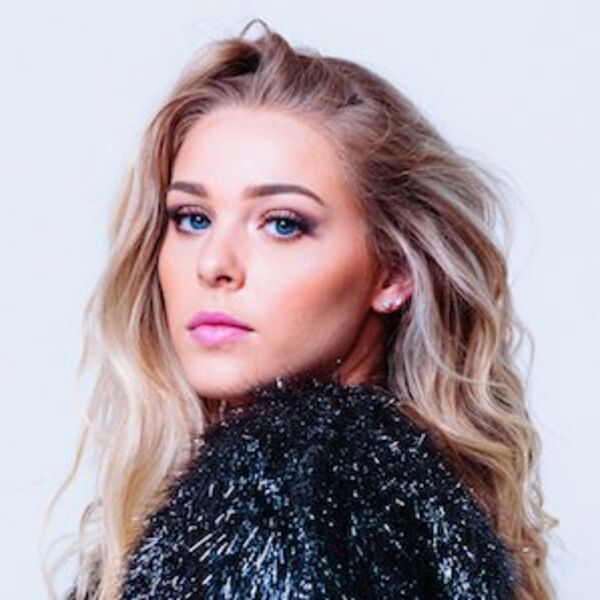 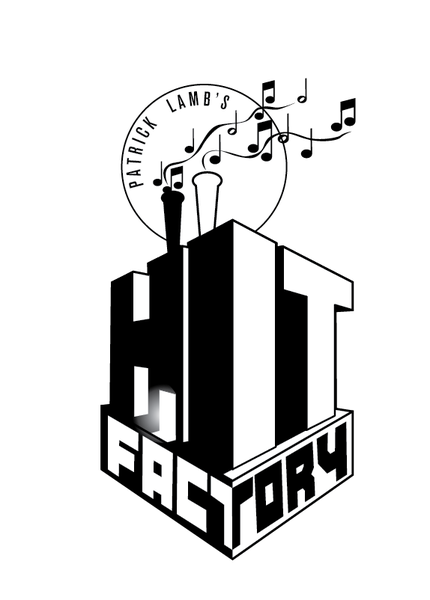 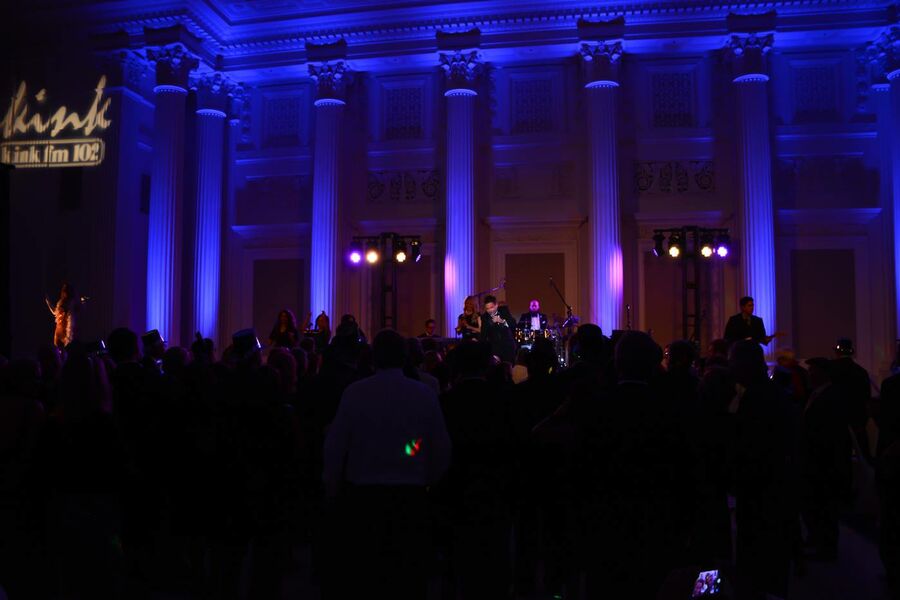 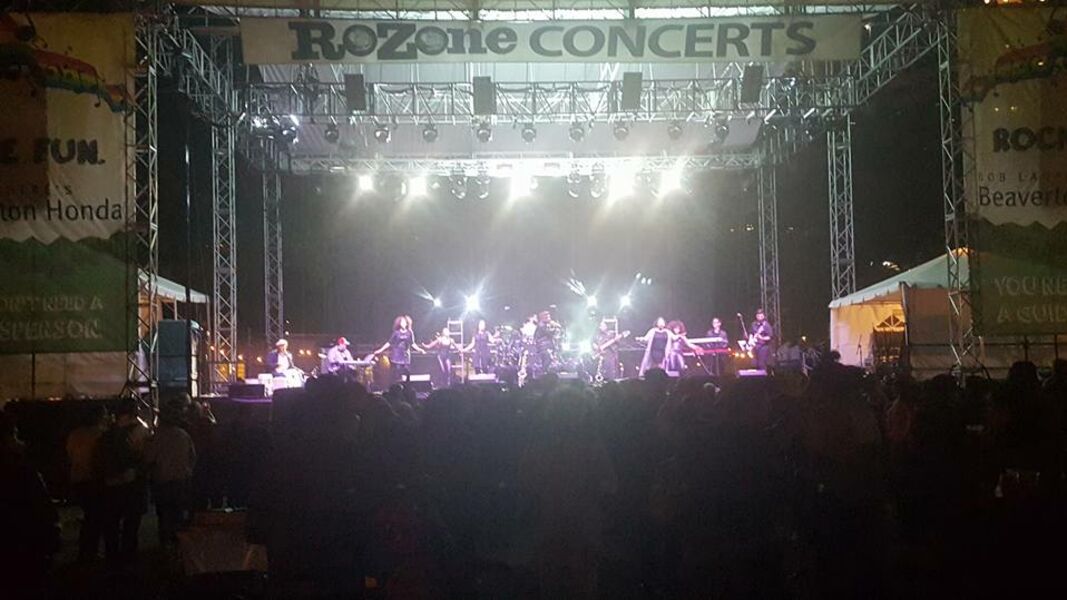 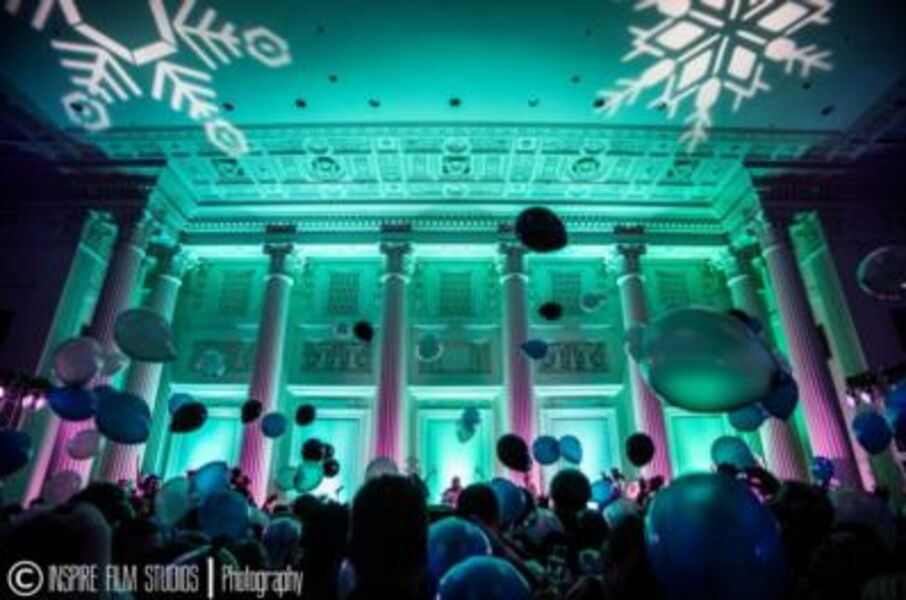 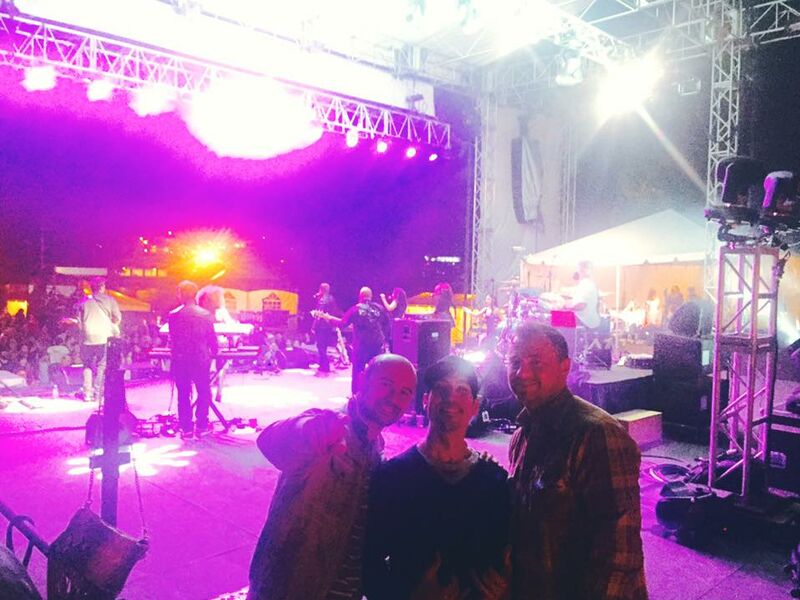 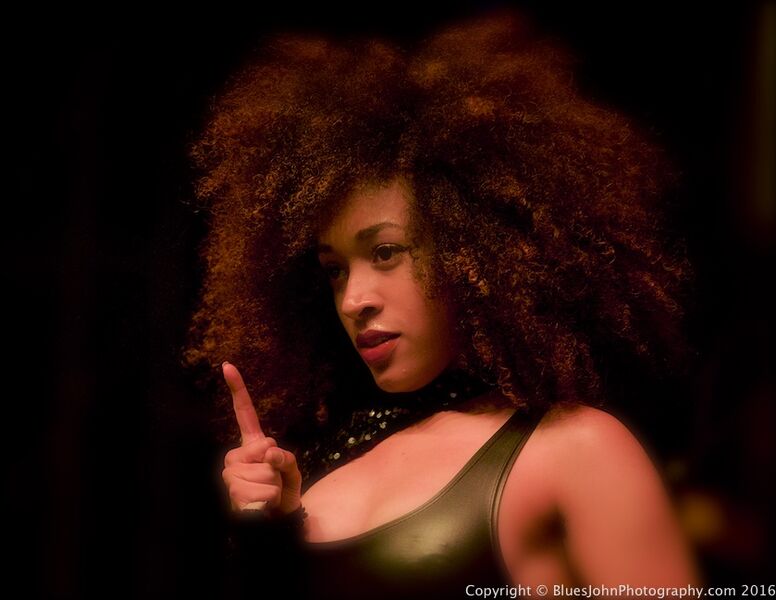 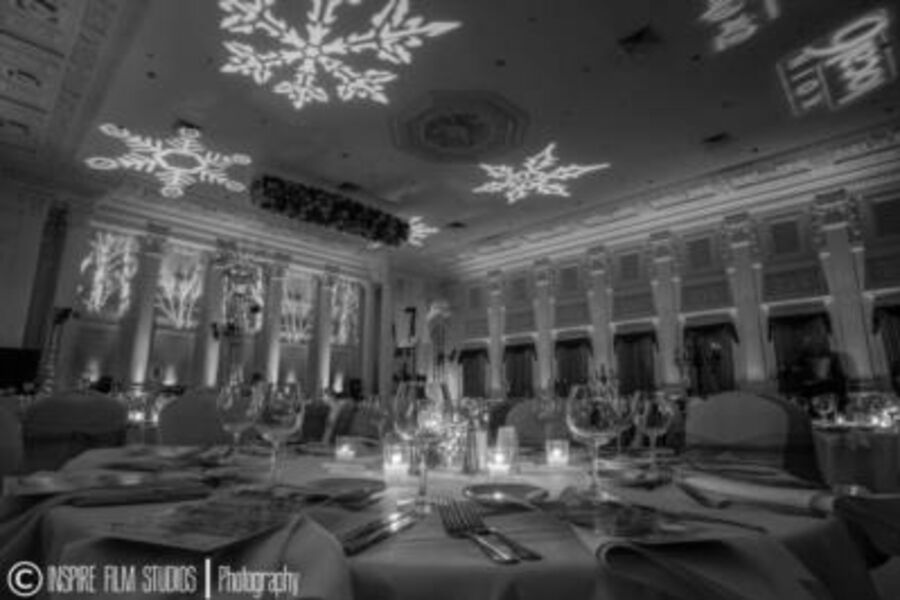 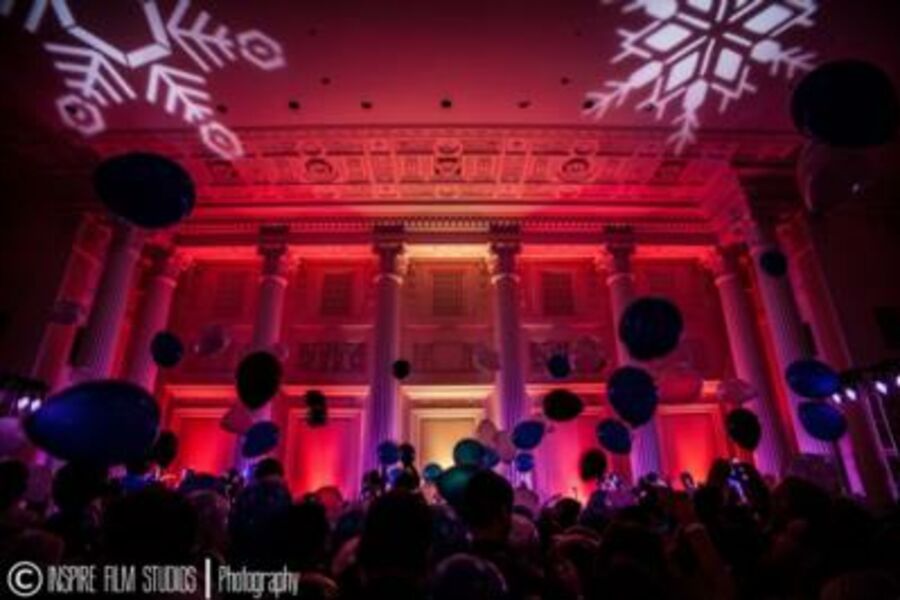 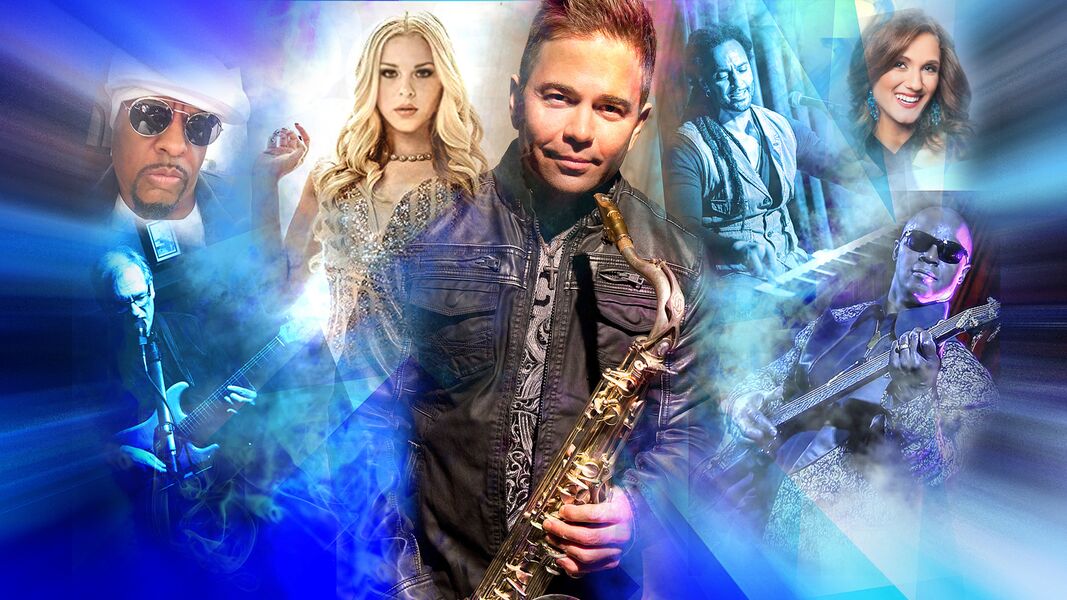 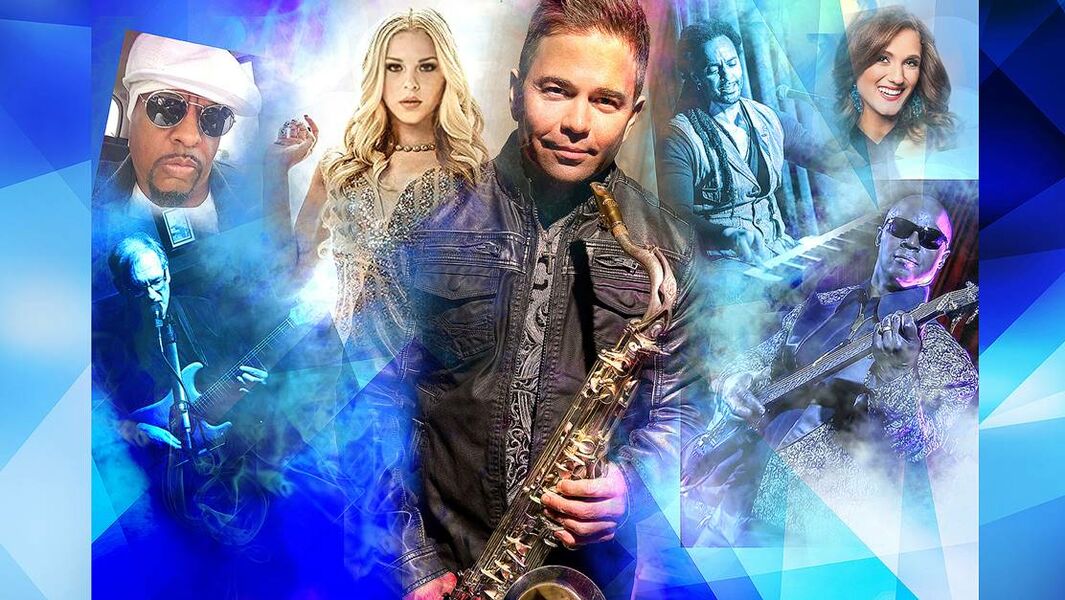 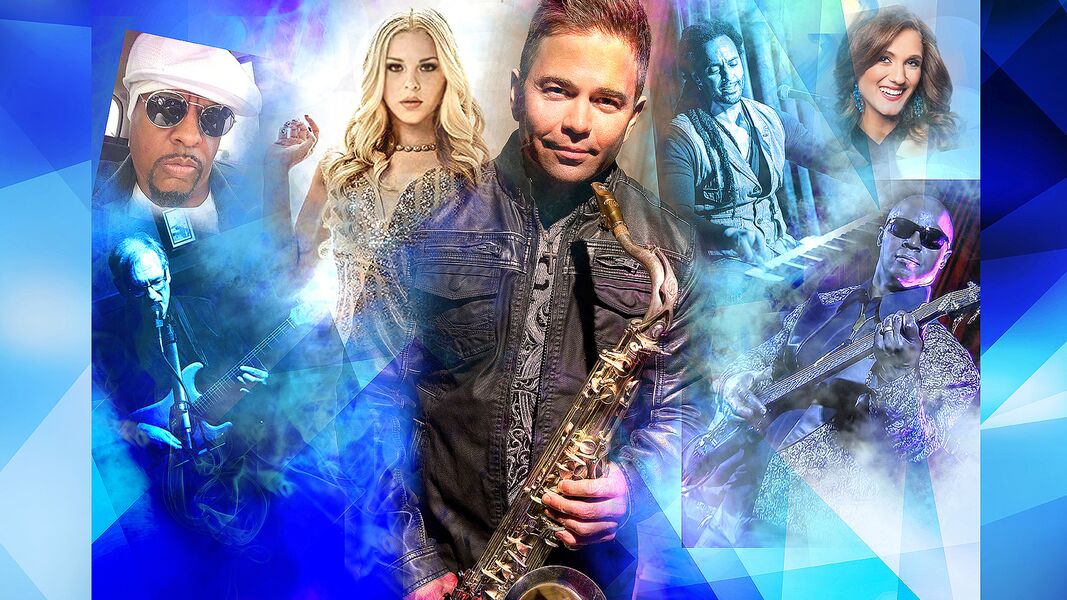 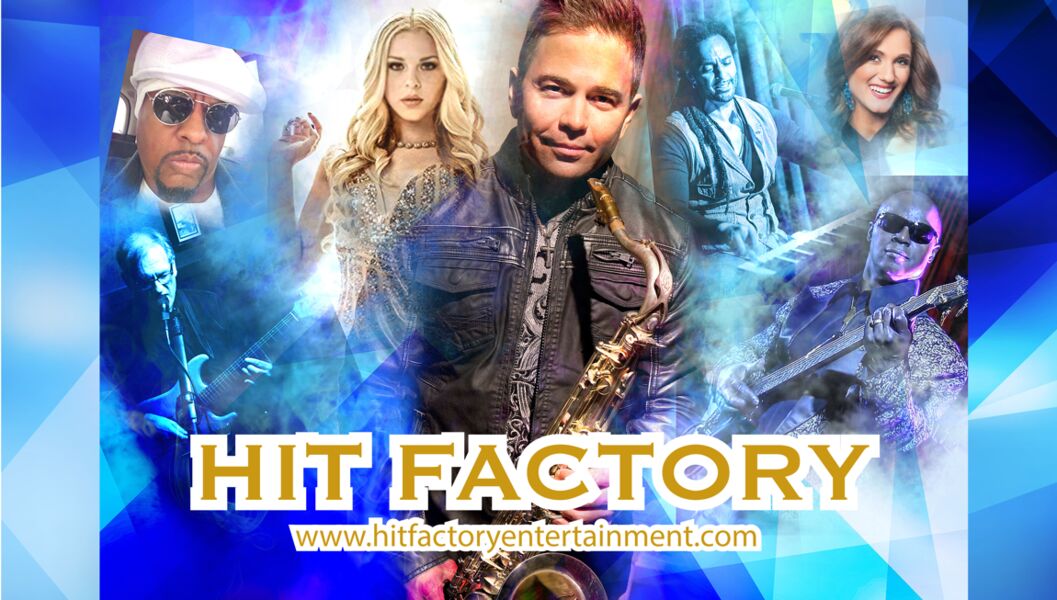