Let's get your party, wedding or corporate event SWINGING!

We loved having them at the Saloon, Sabrina has a beautiful voice and it's a very sweet girl. They all know how to manage a crowd. Hopefully we can have them back soon!

Prompt, friendly and fun! Great musicians! The line dancer got everyone on the dance floor!

The six instrumentalists and two vocalists were excellent. They performed the wide variety of music we requested which included everything from Russian folk dances, polkas and waltzes to Sinatra and Aerosmith and everything in between.Our wedding guests, young and old, danced the entire afternoon and evening as the band provided continuous music. Having performed in a wedding band myself for fourteen years (started while I was yet in junior high, and played through high school, college, and law school), I knew the level of professionalism and musicianship which I expected. The band met every expectation to the delight of all present. I would highly recommend them. 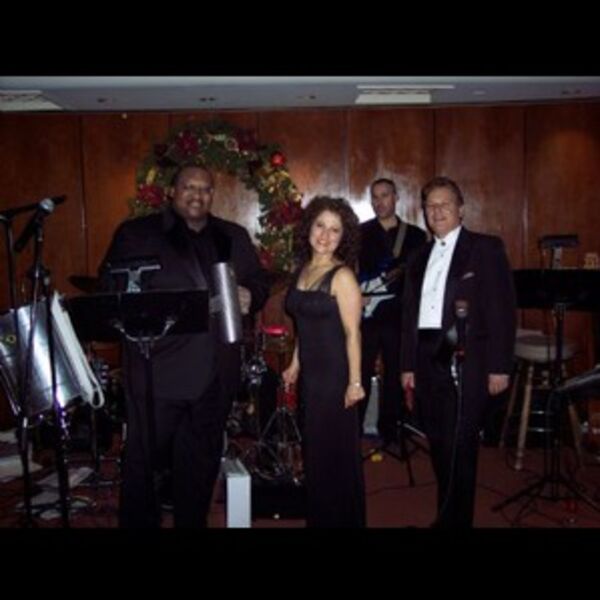 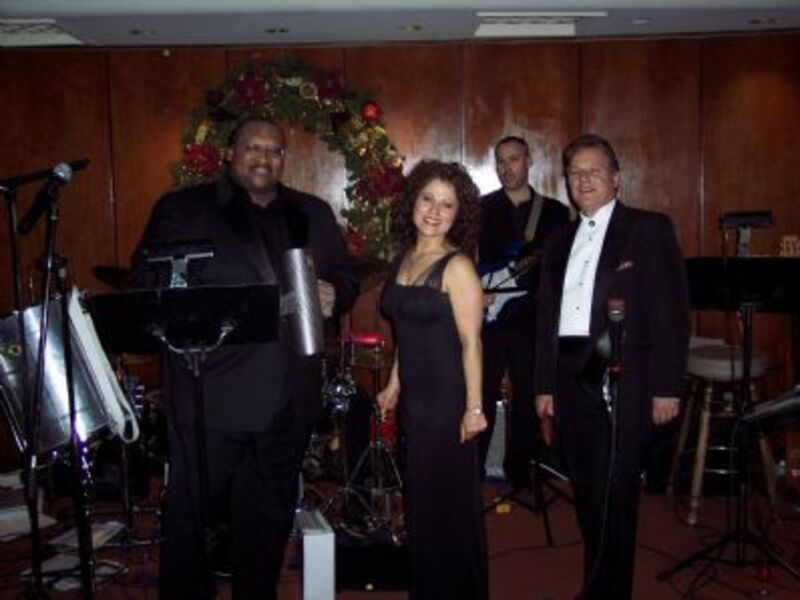 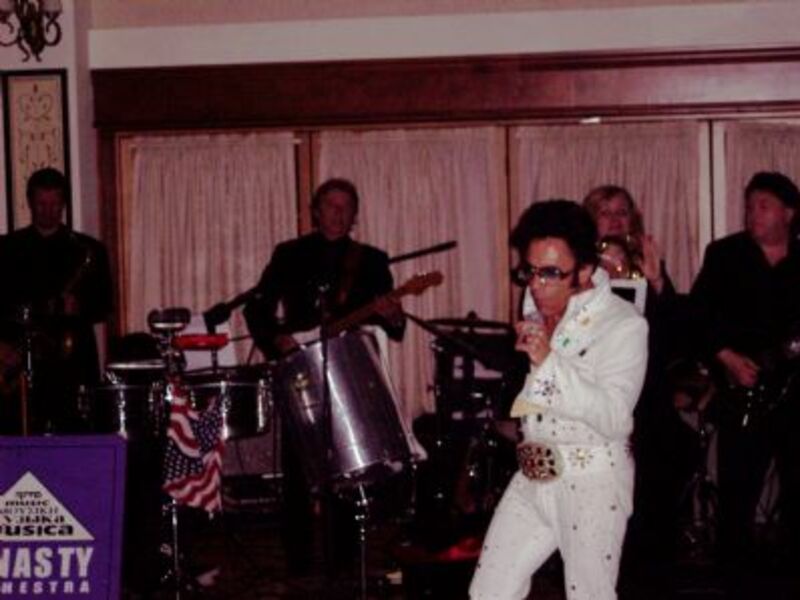 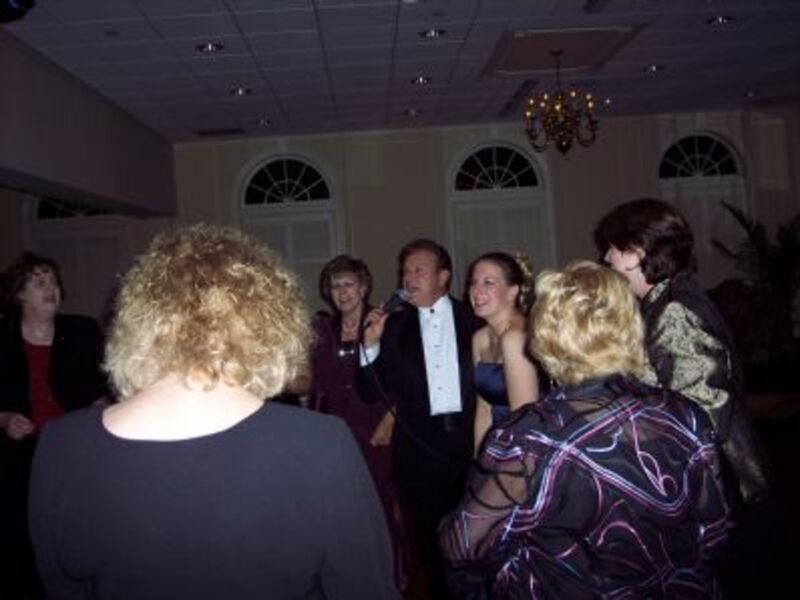 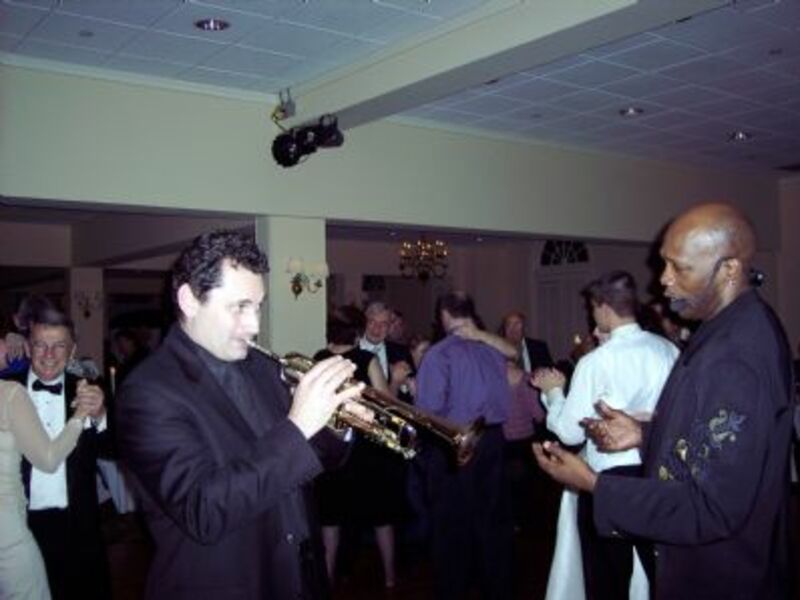 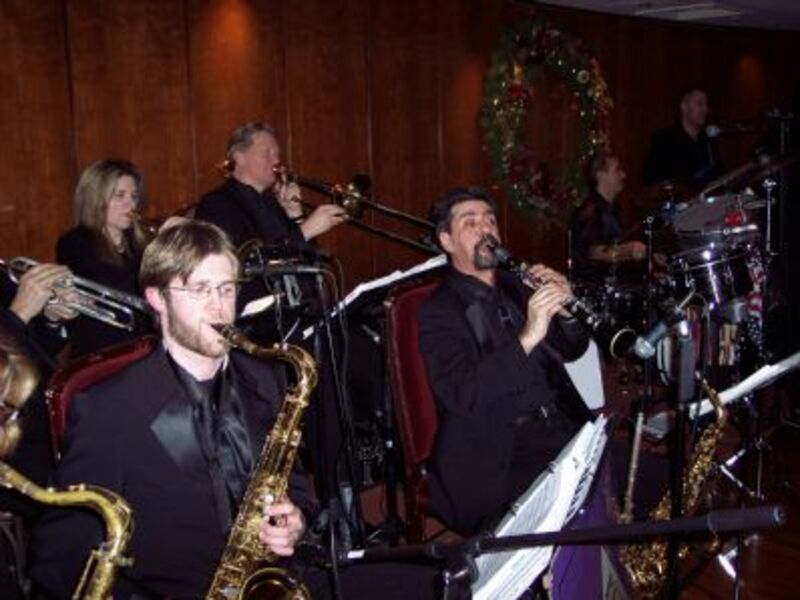 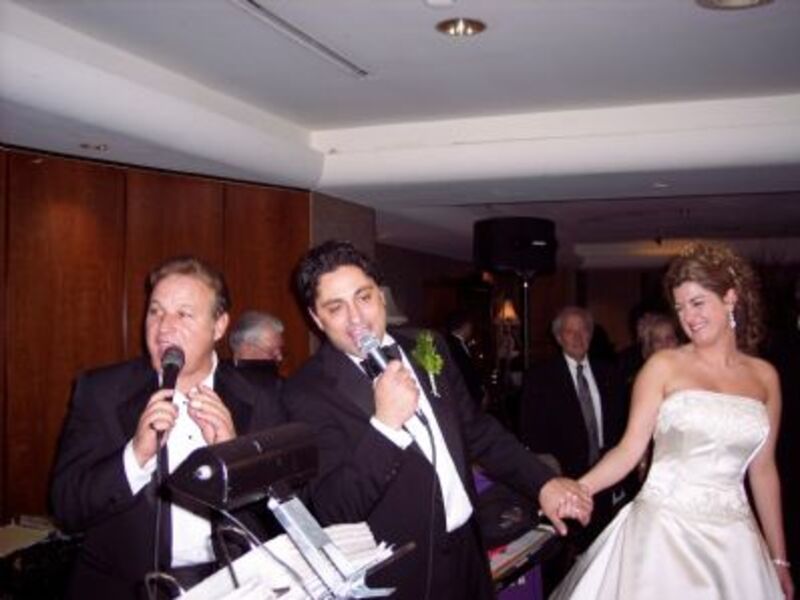 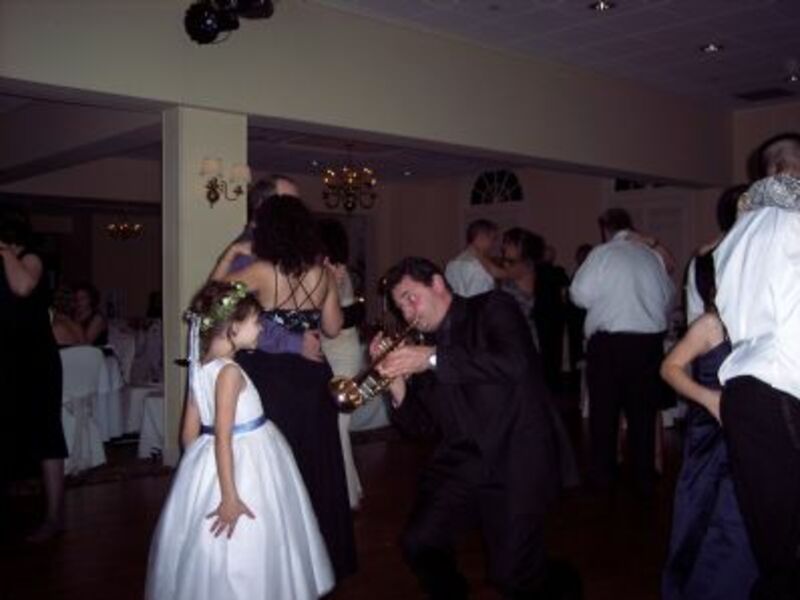 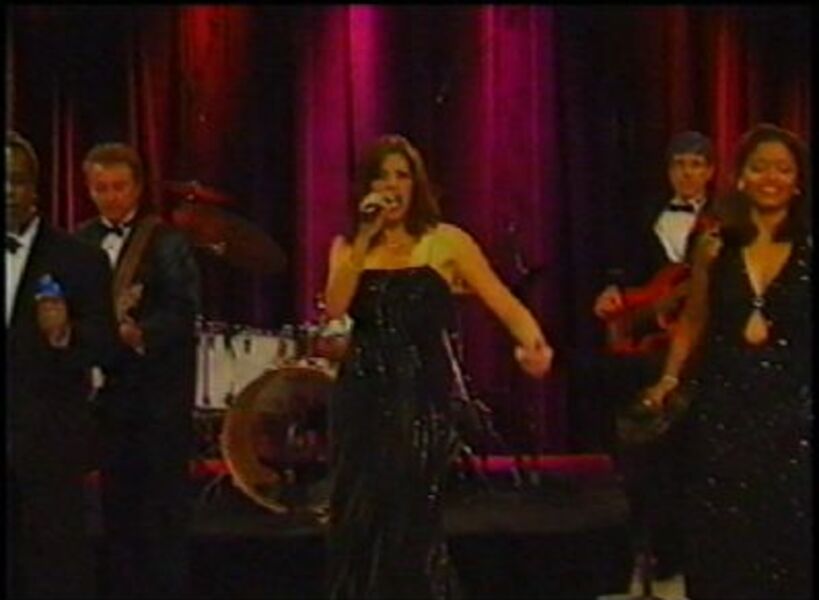