I hired Sidney for my daughters sweet 16 ...he was great the kids were never bored ..he played games and made sure everyone was smiling...i will recommend him to family and friends..we are also having another party in September and going to book him again..He was truly an amazing DJ if you need someone for a party or event it should be Sidney..Thank you so much Sidney!!

Sidney was great!!!! I would recommend him to my friends for their party!!! He did everything to keep me happy on my big day! Thanks Sidney

THey were wonderful. THey needed little to no guidance, ran with it and everyone had a blast.

I was a little upset because I had a signed contract with Sidney Posy and then he called me after and said he couldn't make it, but he would send some one else if I didn't mind, what else could I do but accept because I couldn't find someone that late in the game. I was very disappointed in Sidney, he said he would drop by to make sure things were going ok -but never did, I believe he took on another gig. The DJ that came was Manny Cabral and I want to tell you that he was great, every one had a great time and they all commented on how they loved the DJ. Every thing was great and if I need a DJ in the future I will hire manny Cabral again. Thanks Donna Cabral 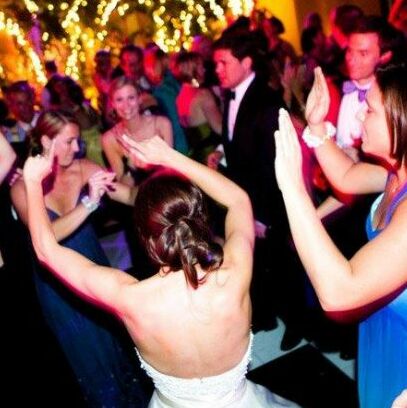