3 VERIFIED BOOKINGS
MEMBER SINCE 2011
$800 - $1200 per event
The Wagon Wheels is an exciting, versatile duo that is an attractive addition to any party. Whether it's guitar and fiddle performing up-beat country and fiddle songs, a classical twin violin performance or classical string quartet (Starlight String Quartet..also here on Gigmasters), The Wagon Wheel's unique versatility is a hit at every event! Featuring Grammy winning musician/arranger Bobby Flores and fiddler extraordinaire R.J. Smith, this duo is able to change repertoire & style on a dime and keep the entertainment moving, literally. Strolling as a Country and Western Swing duo or formally dressed playing beautifully harmonized Classical violins, the Wagon Wheels are comfortable with moving or performing in a set area. Perfect for house parties, office parties, corporate events, conventions, weddings, etc. Bobby and RJ have been performing together as a duo for five years. Performances include the San Antonio Convention Center, the Dominion Country Club, and numerous corporate and private house parties (Cavender Auto., Pinnacle Auto group, Frost Bank, Broadway Bank, The Tobin Center, etc.).

Bobby Flores, is a Grammy Award-winning musician/arranger, a multi-instrumentalist, vocalist, arranger, producer, composer, and first-call session musician. He studied music theory and classical violin at Trinity University under the late Dominick Saltarelli, jazz guitar with Jackie King, and classical guitar with David Underwood. Bobby is featured on over four hundred albums, CDs and singles, including performances with numerous artists on major labels. He composes music for radio and television commercials airing throughout the U.S., Europe, and Australia. Bobby has been performing professionally since the age of seven and is at home in the country, pop-rock, jazz, blues, Latin and classical genres. By the time he was in his teens, he was opening for artists such as Marty Robbins, Tanya Tucker and Conway Twitty. By the middle 80's, Bobby had been bandleader, show opener and fiddle player for Johnny Bush and the Bandoleros, vocalist/guitarist for Top 40 and rock bands, "Gone City" and "The Boiz," and was also performing with the Trinity University Community Orchestra. In 1988, Bobby formed the band Angel Fire and opened for numerous country superstars including George Strait and Garth Brooks. His musical journey since then has included stints as fiddle player for David Kersh, Jake Hooker, and lead fiddle player for Ray Price for 5 years as well as performances on the Grand Ole Opry. He now fronts his own band, Bobby Flores and the Yellow Rose Band, and has founded and runs the Bulverde Academy of Music, a unique, live-performance music academy.

RJ Smith is a classically trained violinist as well as an outstanding fiddle player. She began studying violin at the age of 9, and at 16, joined a top high-school orchestra program at a local private school. During her 2 years there, she served as the principal 2nd violinist and a 1st violin section player. R.J. also served as the concertmaster of another local youth orchestra and played percussion in a youth concert band. She began studying classical piano and voice during this time as well. After graduation, R.J. enrolled in college in South Carolina. There, she majored in Spanish, but continued her violin studies through all 4 years with a minor in music. Along with her violin studies, she studied piano, percussion, theory and orchestration. R.J. also performed with the University orchestra and was also selected for and performed with the first South Carolina All-State Collegiate Orchestra. After college graduation, R.J. spent 3 years riding colts as an apprentice horse trainer. This brought her to Texas, where she heard western swing and the music of Bob Wills for the first time. In May of 2006, she left ranch work to focus on her first love, music, and began studying fiddle with a focus on western swing and jazz. In 2007, she began studying fiddle with Bobby Flores at the Bulverde Academy of Music. She joined Bobby Flores' Yellow Rose Band in July of 2007, and began instructing at Bulverde Academy of Music. In addition to performing regularly, she is a recording studio technician, and has recently played on several albums.
(more) 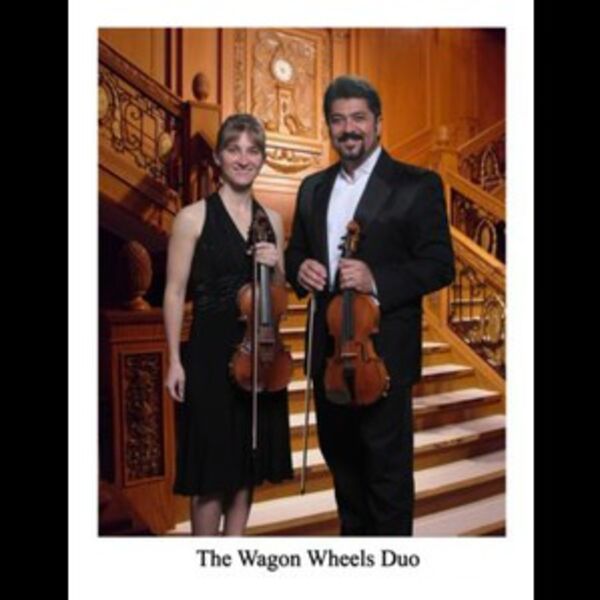 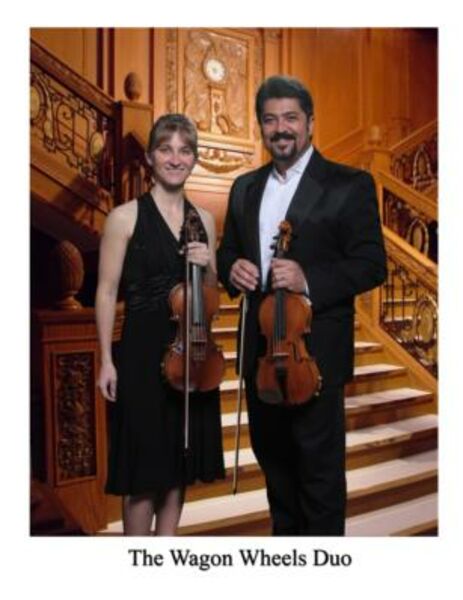 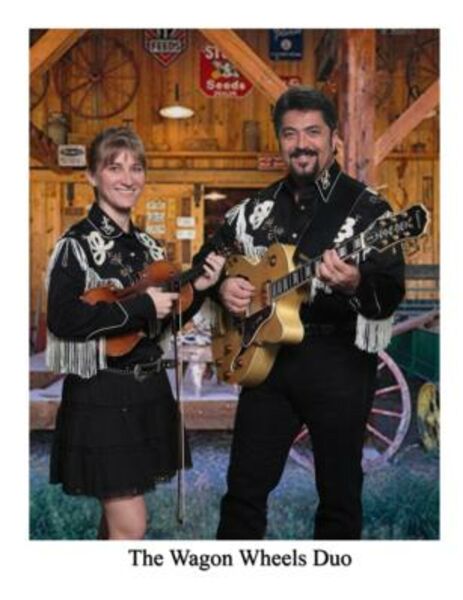 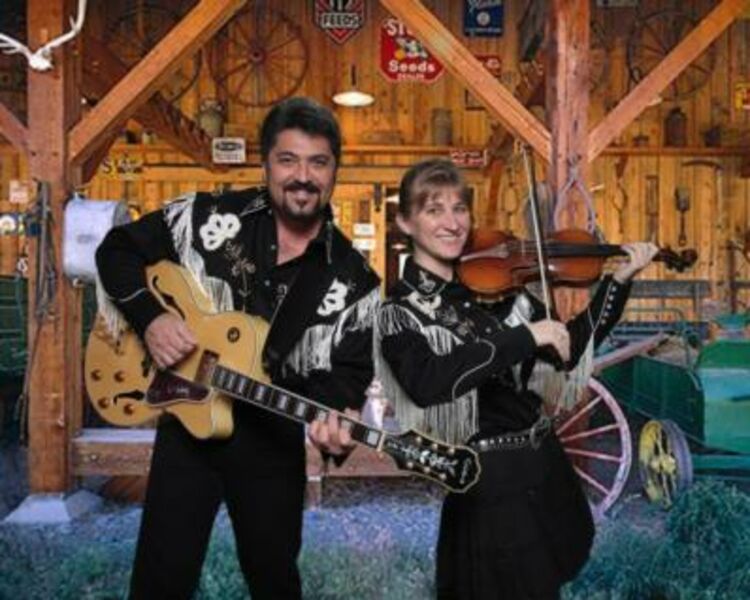