Michael McClintock graduated from the nationally acclaimed University of Missouri Kansas City Music Conservatory with a Bachelor of Music in guitar performance in 2006. At the conservatory Michael studied under the classical guitar master Douglas Niedt. Since graduation Michael has taken his place squarely in the Kansas City music scene.

His first professional musical project was with the Manos Rojas School of Flamenco in Kansas City where he played with, among others, Beau Bledsoe. Bledsoe introduced Michael to the nuances of Flamenco and Argentinean Tango. In 2007 Michael, with dancer Aimee Hughes and guitarist Jarrod Stephenson, formed an independent Flamenco group, Alma Flamenca, which played in the Kansas City area and throughout the Midwest.

In 2010 Michael and Jordan Shipley created Mistura Fina in order to perform authentic Brazilian folk and jazz music. Their work has struck a chord in the Kansas City Jazz scene and their Latin Jazz sound is resonating with a wide array of groups. Beside McClintock and Shipley Mistura Fina has included Kansas City jazz masters such as Shay Estes, Rod Fleeman, Matt Otto, and Stan Kessler.

"Mistura Fina's rapport, relaxed poise and stage presence put the audience…at ease. I recommend checking out Mistura Fina at one of their many gigs around town—they are quite a treasure worth discovering."
Bringing the Brazilian heat
By Kristin Shafel Fri, Jul 22, 2011

Michael is on the Board of Directors of the Kansas City Jazz Society and sees his role there as being to serve as a bridge between the established jazz community and a younger more experimental jazz aficionado.

Jarrod Stephenson began playing music at a very young age. In 2002, his thirst for something more drove him to the Conservatory of Music and Dance, at the University of Missouri Kansas City, where he was honored with the Greensburg Guitar Scholarship for his studies. As well as performing solo Classical repertoire under the study of the the prestigious Douglas Niedt, Jarrod had an active interest in Jazz which led him to study with the renowned jazz guitarist Rod Fleeman. In 2006, Jarrod received his Bachelor's Degree in Guitar Performance, and then was turned on to the art form of Flamenco.

After graduation Jarrod studied Flamenco in Kansas City. He moved to Spain in 2006, to be immersed in this beautiful art form. It is there that he studied with Enrique Vargas and Niño Jerro to develop the perfect technique and adapt the Jerez style of playing. To many,it is one of the most complex and brilliant styles of Flamenco. After his stay in Jerez, Jarrod returned home to Kansas City and co-founded the group "Alma Flamenca." It was with that group that Jarrod began fusing the fiery rhythms of Flamenco with the luscious harmonies of Jazz, and these elements are infused into all of his compositions. 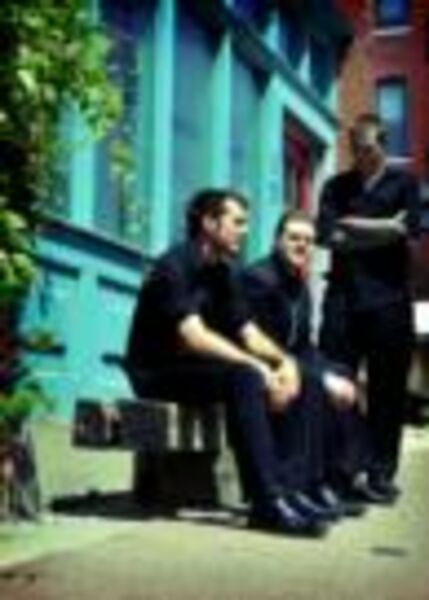 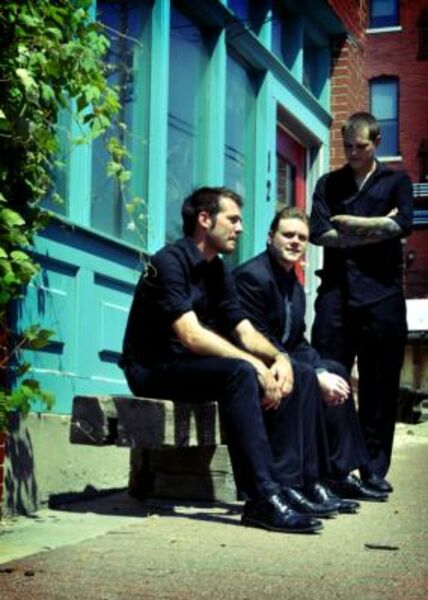 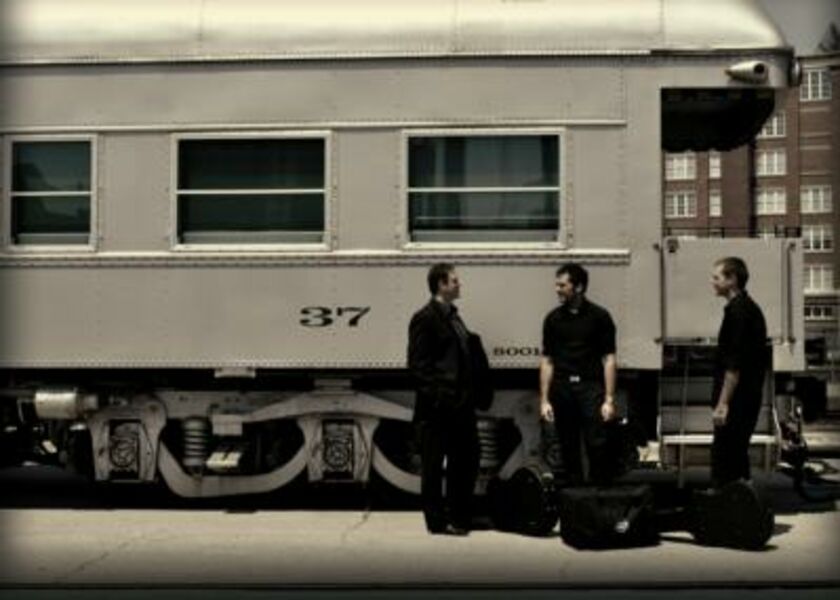 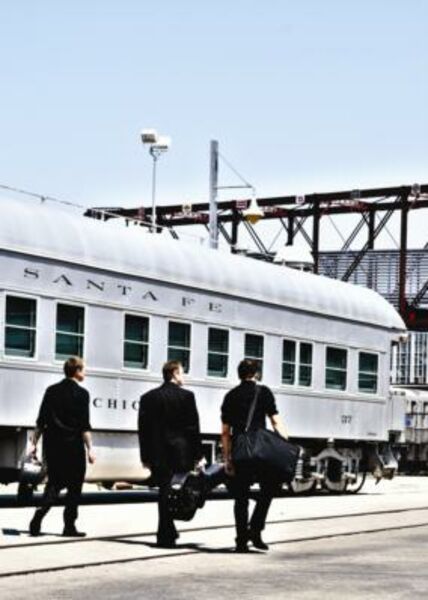 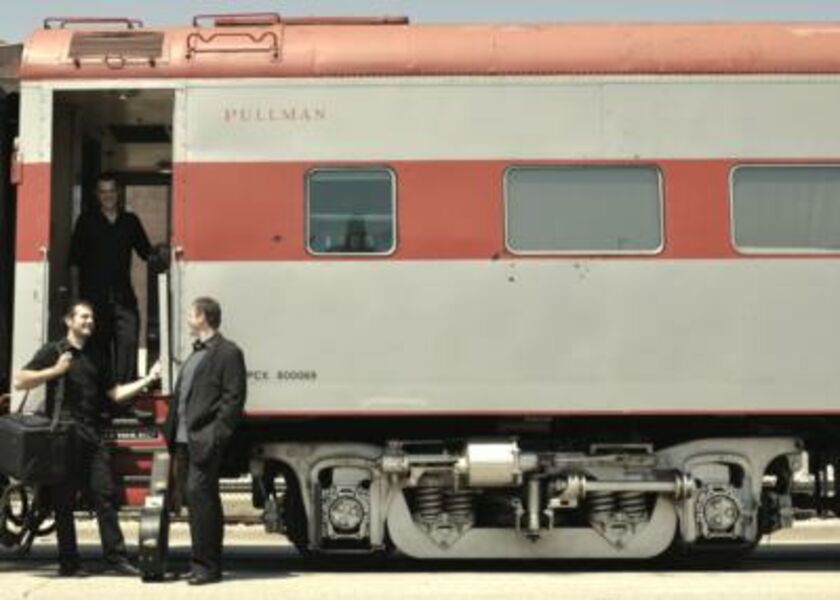 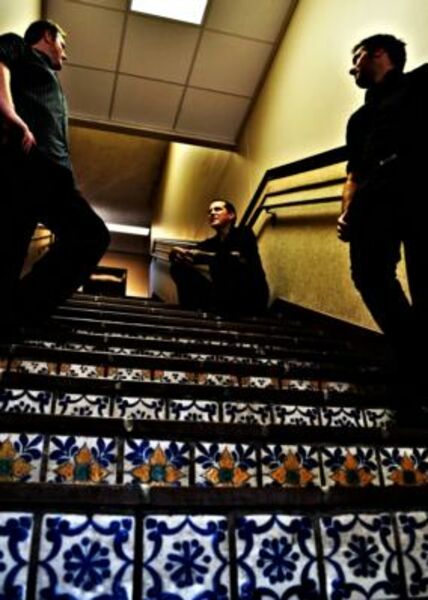 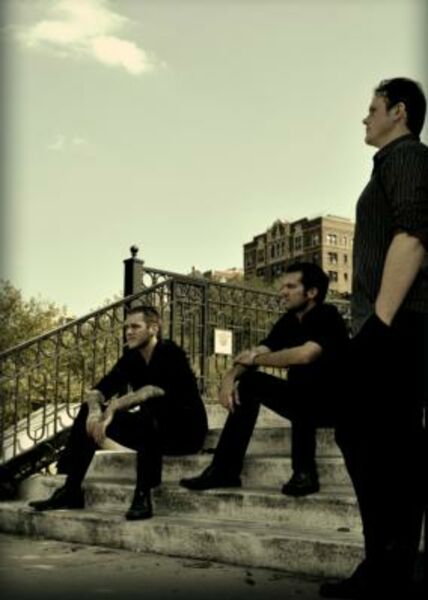 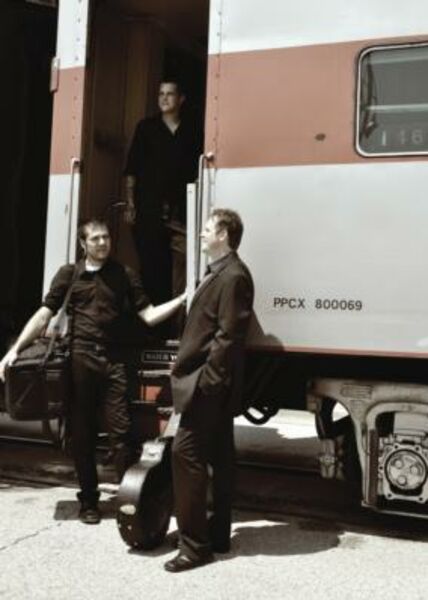 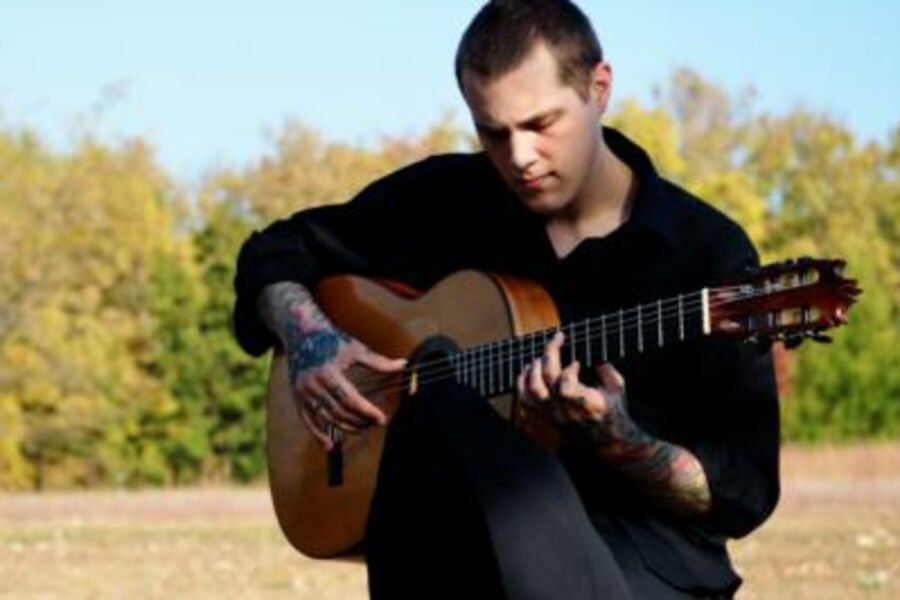 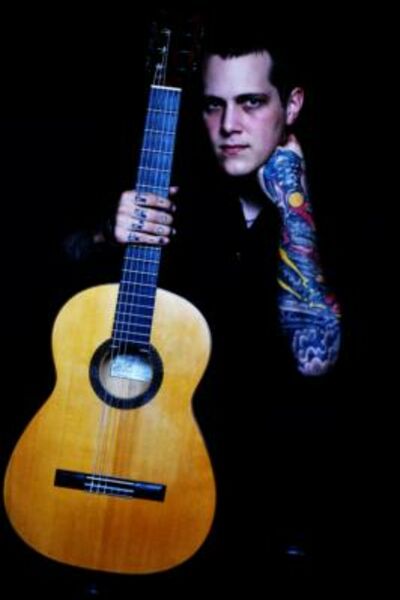 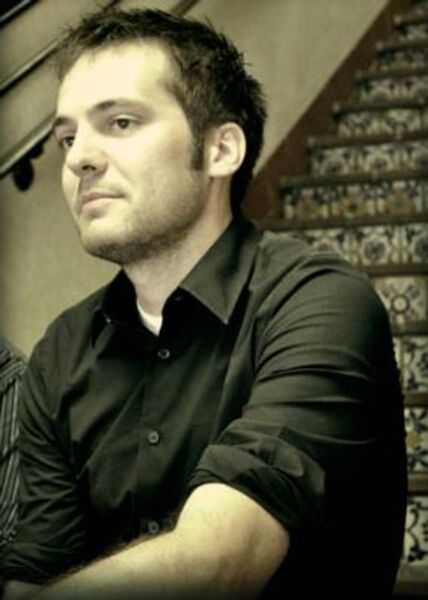 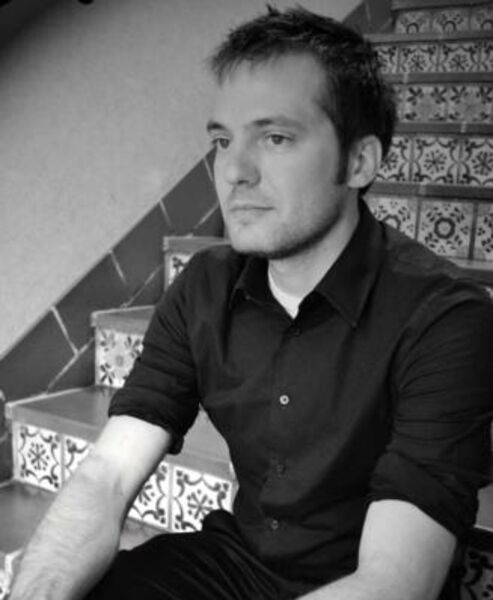