THE AUDIENCE WILL BE DANCING AND PARTICIPATING TO THE HIGH-ENERGY SHOW.
The Dr. Zog band has over 30 years experience in performing at festivals, weddings, corporate events and private parties.

The Dr. Zog Band will include a large scale concert sound system or a smaller sound system with "no" additional fee. We will take care of the technical and musical details to make your event go as easy as possible.

The Dr. Zog Band performs Zydeco, Cajun, Funk, Blues, Mardi Gras, Boogie Woogie music and everything in between. The band can cater their set to the sound and genre that is desired for the show.

Dr. Zog is a multi-instrumentalist who incorporates harmonica and accordion as a lead instrument. As a harmonica player he has performed on over 20 studio recordings with various artists and genres. Dr. Zog's music has been used in three film soundtracks as well as the PBS Daytripper series, and numerous commercials on CNN, Bravo, Fox, etc.

Dr. Zog has performed at large-scale festivals to 30,000 attendees. We hope to hear from you soon.

Dr. Zog, Thank You! Thank You! Thank You! Your band made our pre-Mardi Gras Party a huge success. Our employees are still buzzing about the great band we hired. The music was high energy from the moment you hit the stage. It was the perfect vibe for this themed party. The highlight of the evening had to be the Mardi Gras parade. Dr. Zog leading 140 people through the streets of San Antonio is classic. It is a memory we will keep forever. I can't say enough how pleased we were to have you at our event. You are definitely on the top of our list for future company functions.
Thanks again and let's go zydeco. Robin Oct. 2011

It has been non stop ever since our wedding but I just wanted to tell you what a fabulous time we had because of you guys. This wedding was long awaited and much anticipated and I had two goals. A New Orleans feel and a really good time and you guys really brought it. I have no doubt that all of us had a chance to really cut loose and let out hair down with you guys. It had been a stressful week of preparation for me and I was able to let it all go the second I looked out on the patio and heard that beautiful music!
Thanks, Beth

Zog's, Never really thanked you for playing at our wedding in April. You guys did a great job and we received so many compliments about the band. Not just the music (which was great) but comments about how ya'll kept the focus on the wedding party. Thank you so much!
Love, Jesse and Rick

Dr. Zog, Guys thank you for playing at our Family Reunion...you were great! We appreciate you and loved what you added to the day...I have heard nothing but wonderful reviews! Thanks again and we will see you around Austin? Thanks, Jenny

Thanks so much for being a part of our luncheon for the Rise Austin kids and the Salt Lick party. You guys were awesome and the perfect vibe for the parties!
Thanks so much, Tabitha

Born and raised in Port Arthur, Texas a musically cultural town on the border of Louisiana and Texas and a hotbed of good times zydeco music. Zog took his swampadelic style of music to Austin, Tx. in 1989 and began performing at the roadhouses and festivals of Central Texas. He has a deep fried understanding of roots music and plays music to uplift and funkify the folks with fun, upbeat music with a positive message. Put on your alligator shoes and crawfish shuffle to our funky zydeco grooves.

Super talent- every band member was very talented. Very interactive and crowd pleasing. All guests continued to compliment days following event. Should note that they traveled out of Austin during Harvey. Would have been easy to cancel, but instead they left early to ensure they were on time. Highly recommend to anyone.

The band was great and very interactive with the crowd. Would re-hire and recommend to anyone. 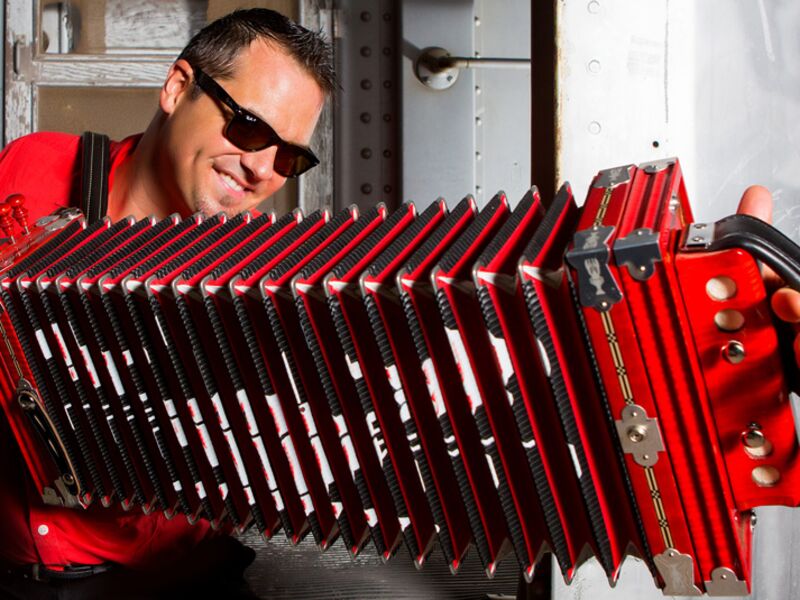 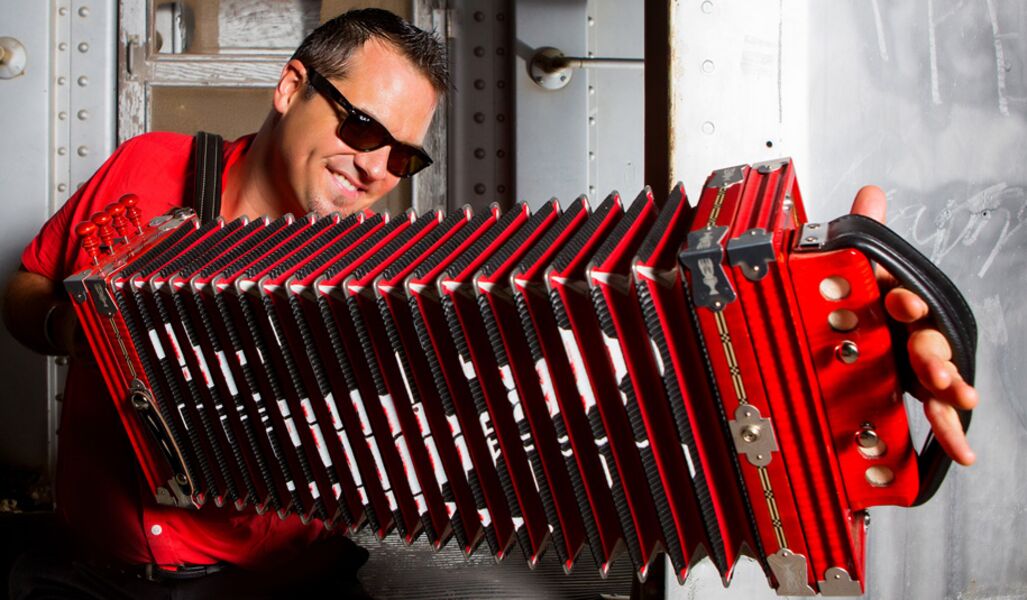 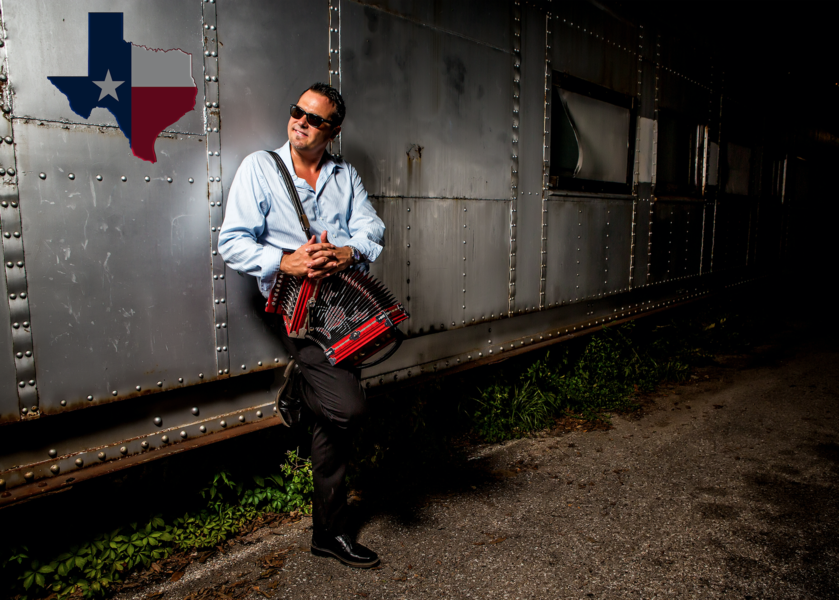 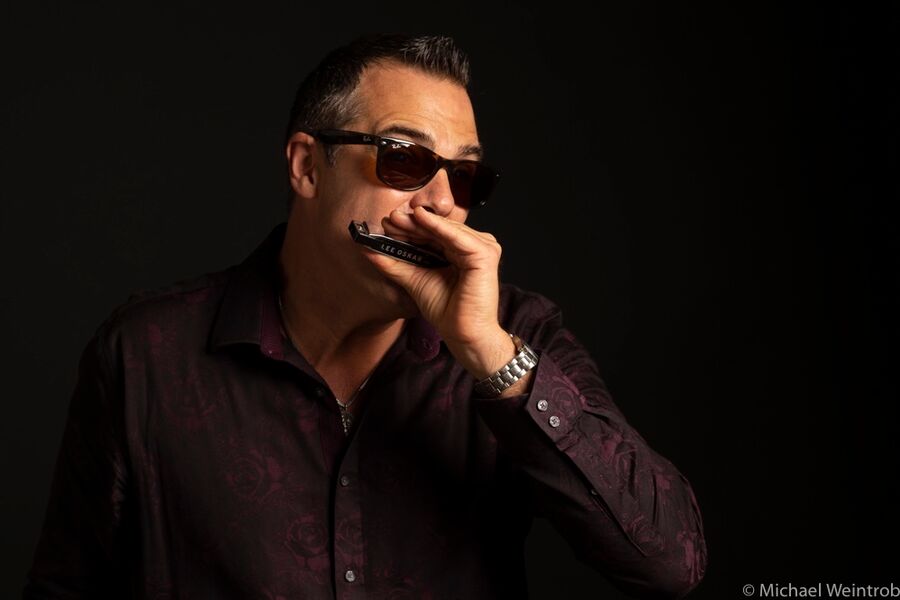 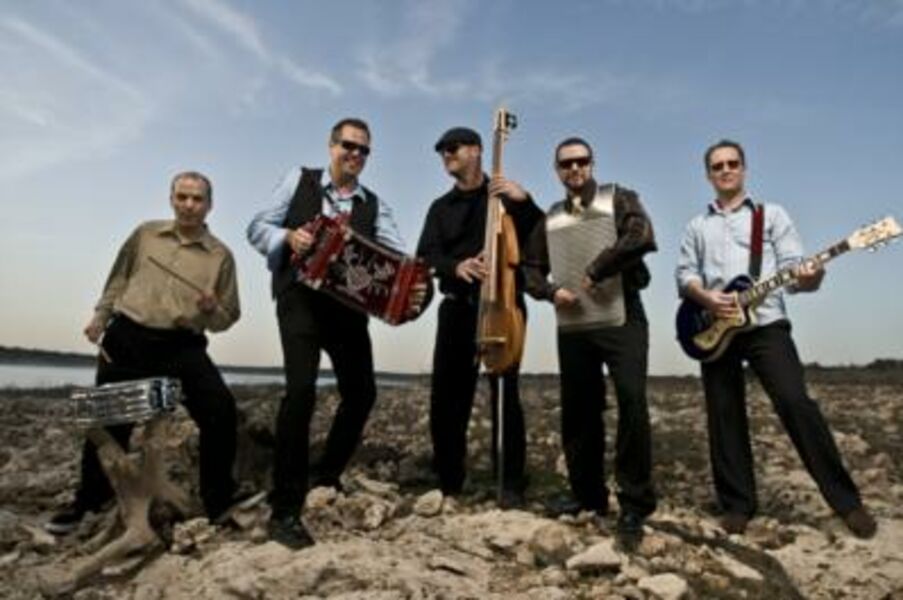 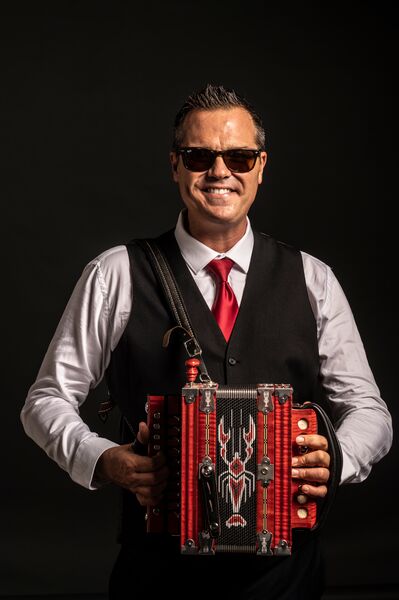 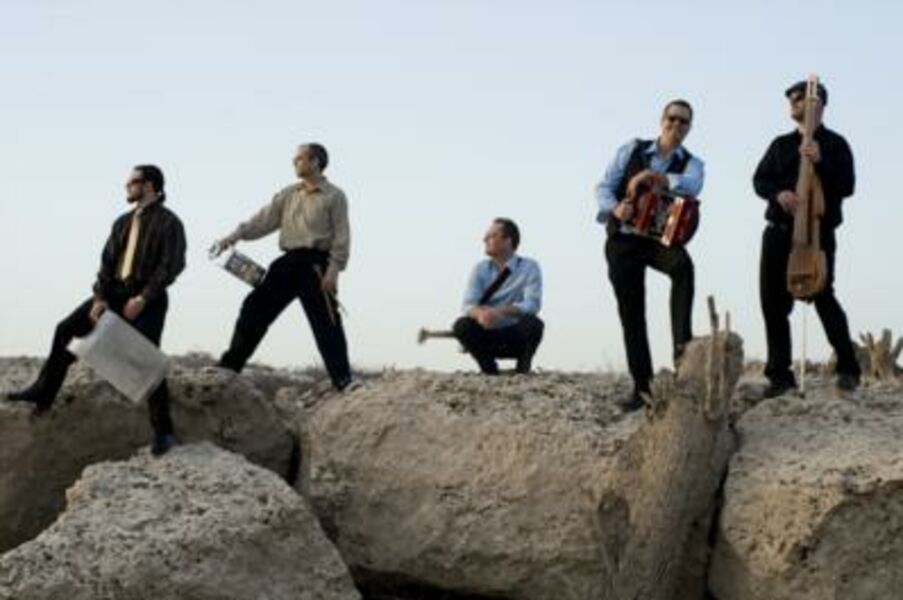 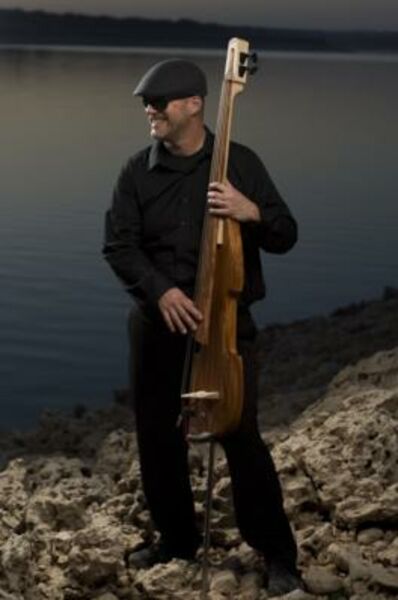 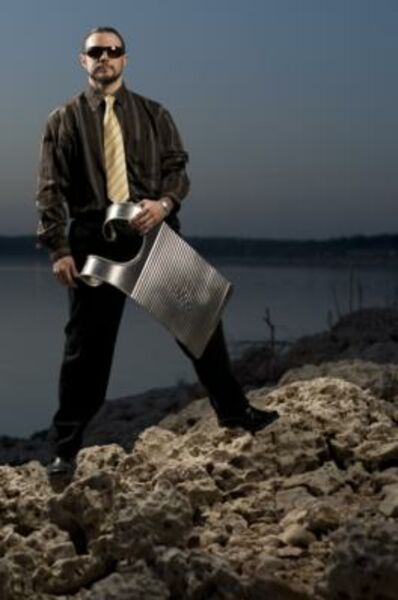 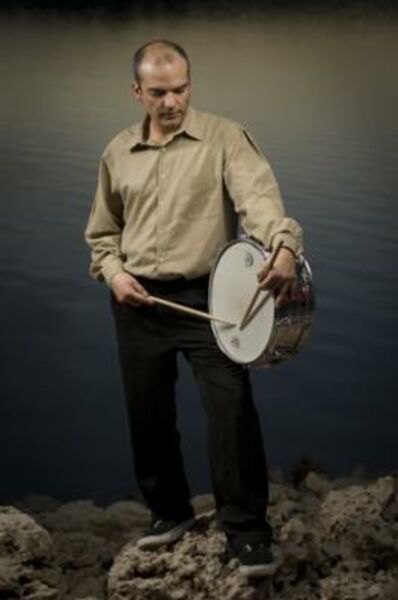 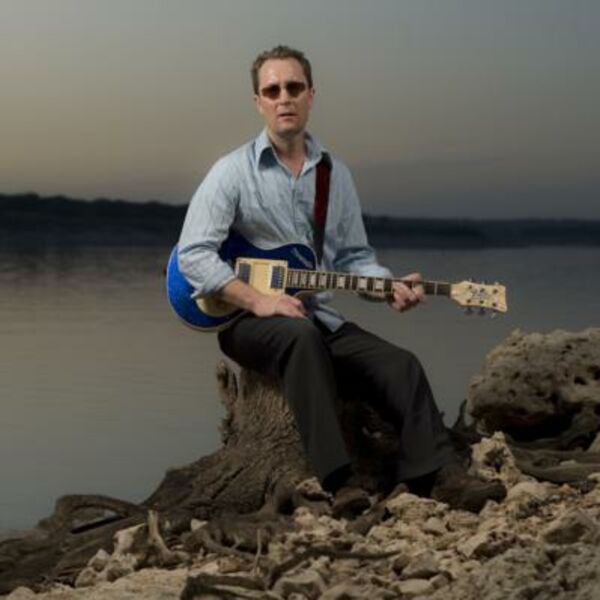 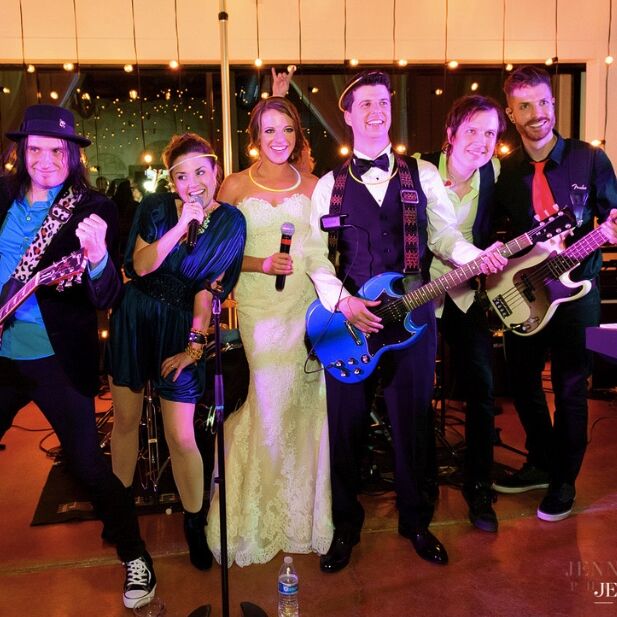 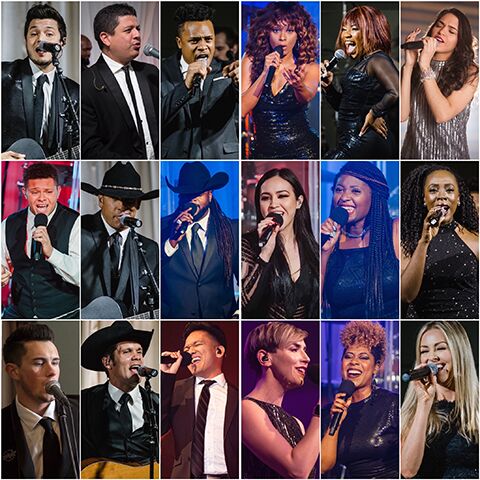