Zydeco Band from Portland, OR - Will travel up to 500 miles
20
42 VERIFIED BOOKINGS
MEMBER SINCE 2008
$450 - $1600 per event
The New Iberians are a Family Friendly Festival and Club Favorite from the Pacific Northwest, guaranteed to get the crowd up and dancin'!
The band's name comes from the Gulf Coast City New Iberia, Louisiana, "Queen City of the Bayou Teche" and Center of Hot Pepper Sauce Production.
Our music reflects our roots: Louisiana Zydeco, Northwest Rock, Memphis Soul, Chicago Blues. We bring tons of energy and good spirits to every show.
Frontman Evan Shlaes was born in Chicago where he was introduced to the blues and played Piano, Hammond B3 and Accordion before moving to Portland, Oregon in the late 1970's. Harmonica player and vocalist Claes Almroth is a Swedish National and noted authority on recorded American music. Rubboard player Paul Bassette is a genuine Cajun, and a founding member of the pH Phactor Jug Band
(NW pioneer folk rock act). Bass player Linc McGrath has been with the band since 2001, and appears on our 1st CD. Drummer Fred Ingram is Native Webfoot and much in demand as graphic artist as well as a superb rhythmatist. Guitarist Bob Love has been a member of many essential Portland Rock and roll and Blues Bands, among them the Rasco Bros. and the Terry Robb Band
Our music is upbeat, and includes original tunes as well as traditional Zydeco and
Rock'n'Roll. Requests are always welcome. We can perform as full 6 piece ensemble or as a duo, trio or quartet, electric or unplugged.

We heard nothing but positive remarks about The New Iberians. They appealed to people from age 21-80!! Now that's hard to do. The handled our events wackieness with great professionalism. Evan was very easy to deal with during the initial hiring and throughout. We would LOVE to have them back another time providing our event continues. Definately recommend and ask for demo before hiring, you won't regret it!

The New Iberians were awesome. Their talent and music style was a perfect match to the mood of the party we were trying to accomplish. Very talent group of gentlemen and would recommend them without hesitation. They certainly were a part of making this a special evening.

The New Iberians played fun and lively tunes at our community event. We all had a great time and would love to have them play for us again. Highly recommended! 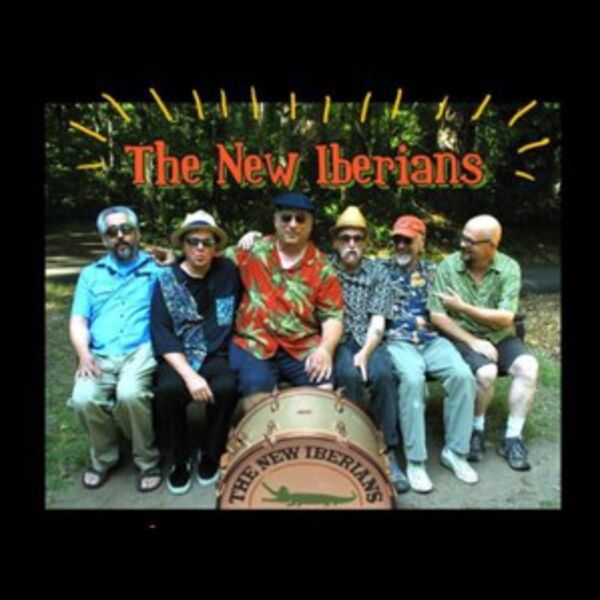 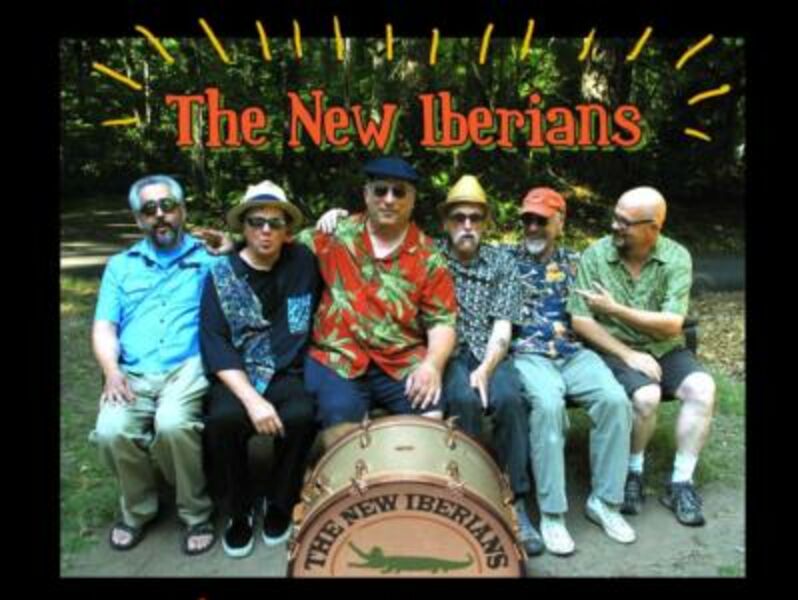 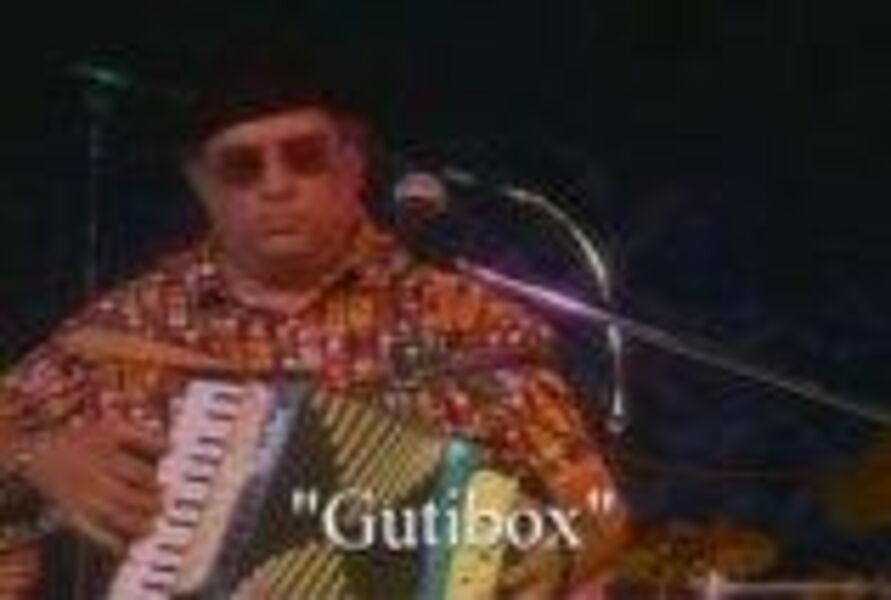 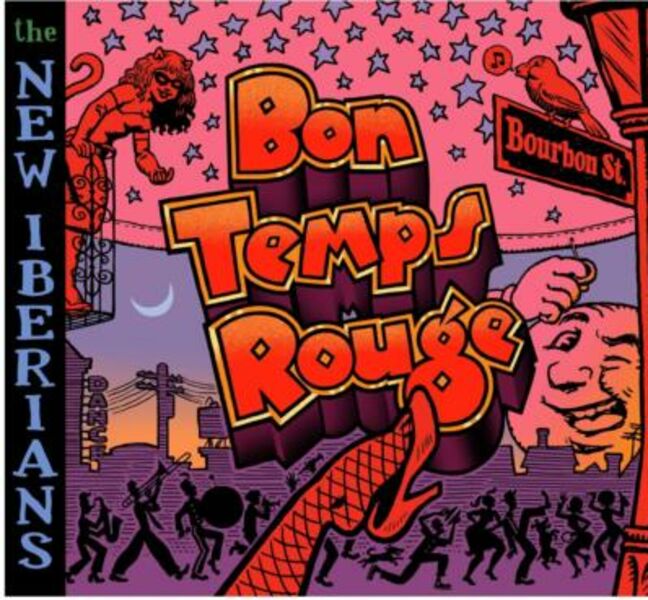 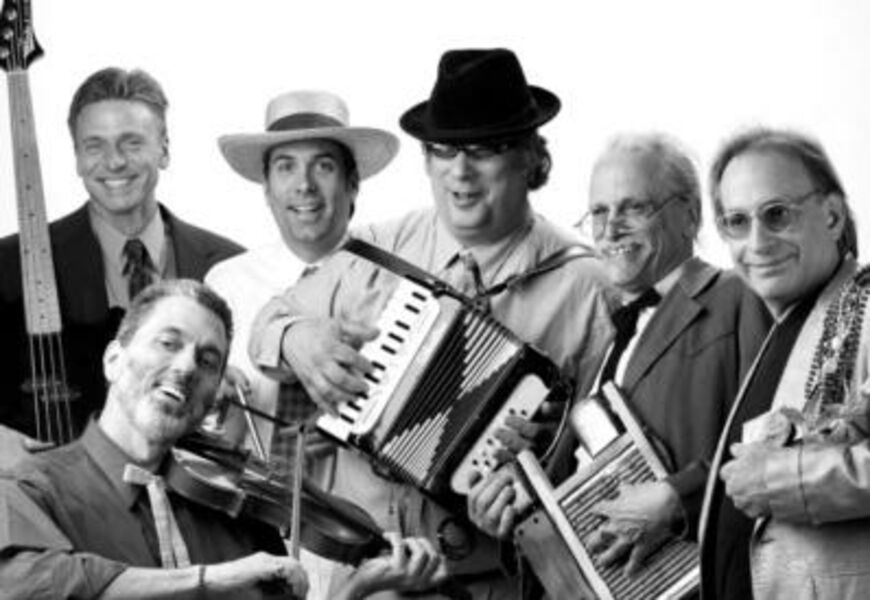 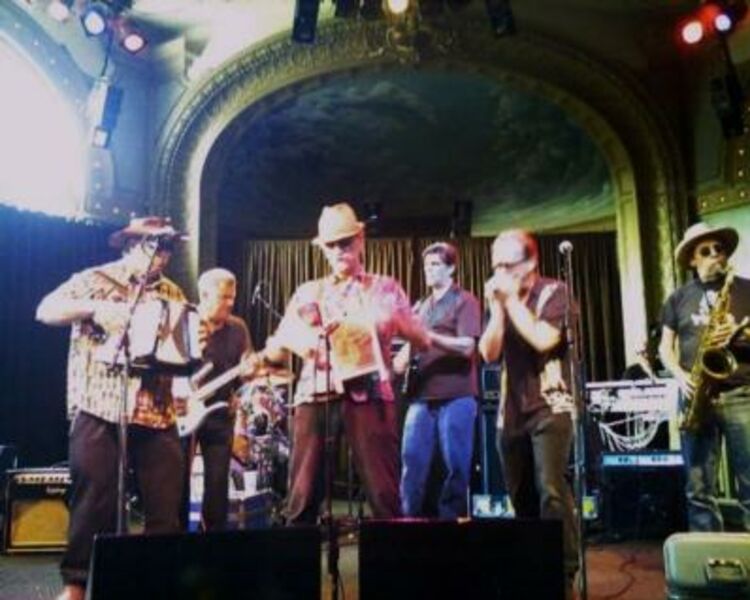