Acoustic Guitar from New York City, NY - Will travel up to 100 miles
30
43 VERIFIED BOOKINGS
MEMBER SINCE 2016
ACCEPTS ONLINE PAYMENTS
BOOKED 57 days ago
$200 - $2000 per event
ACCEPTS ONLINE PAYMENTS
VIRTUAL SERVICES OFFERED
Singer/Songwriter Adam Blotner brings joy and enthusiasm to every event with his warm personality and engaging musical style. His repertoire is vast, and he can accommodate almost any request. Whether you're looking for intimate accompaniment for your walk down the aisle, or foot-stomping numbers to rouse your retirement party, Adam knows how to soundtrack life's special moments. Past clients include NBC, TNT, Universal Studios, Cable Hall of Fame, Warby Parker, Leukemia & Lymphoma Society, Schwarzkopf Professional, Fjällräven, Inspira Marketing, and Ashley HomeStore.

PRAISE FOR ADAM BLOTNER:
"My fiancee and I hired Adam to be the guitarist at cocktail hour for our wedding and we could not have been happier with our choice! Adam was warm and personable and played a phenomenal setlist. He plays great guitar and has a beautiful voice!
He's also very professional and easy to deal with. He showed up early and was ready to play as soon as our guests started showing up. I would highly recommend him to anyone who wants to hire a guitarist for their event! 5 stars definitely!!" - John F.

"Adam did an amazing job! I booked him last minute and he was prompt and plenty of enthusiasm.
I am a wedding planner and I will call Adam many other times for other wedding's ceremony. He is very talented and professional.
Thank you Adam!" - Mary G.

"Had a great time with Adam! The entire family had a fantastic listening and singing along with Adam. He was very easy going,funny, played music for all ages and got along great with our family!!! Thanks Adam!!!" - Raquel M.

"I booked Adam for a surprise proposal and he knocked it out of the park!! He was nothing short of amazing. Extremely accommodating and easy to work with. He showed up early and delivered an exceptional ruse to catch my fiancé off guard. I recommend Adam to anyone wanting a stellar performer, and will use him in the future. Thanks Adam!" - Allen A.

ABOUT ADAM BLOTNER:
Adam grew up in sunny San Diego where he attended the San Diego School of Creative and Performing Arts. He studied Film & TV at Boston University. He is the creator of Pop Filter, a musical comedy act that satirizes pop music with original songs and characters. Pop Filter has appeared in the Edinburgh Festival Fringe and New York International Fringe Festival, and has been recommended by the New York Times, New York Post, and New York Daily News. He has performed his 'fake bands' for audiences at Feinstein's/54 Below, LA Comedy Festival, NYC Comedy Week, NY Funny Songs Festival, Upright Citizens Brigade NY/LA, The Comedy Store, The Peoples Improv Theater, comedy clubs across the country, and rocked the STAPLES Center at an LA Kings Game. He has written, directed, and performed in viral videos that have appeared in the Huffington Post, Funny or Die, CAFE, Medium, and Broadway World, with over 14 million views. He was the voice of Barney the Dinosaur for several Barney toys. Adam has studied at The Groundlings, Second City Chicago, Upright Citizens Brigade NY/LA, and The Peoples Improv Theater. He collaborates with his wife, Writer/Performer Jenny Pinzari, as comedy duo Adam & Jenny.
(more)

Adam was fantastic! He was at the venue completely set up before we even arrived. All the guests loved his music choices and we wish we had booked him for the entire night.

Thank you so much Erin!!

So happy with Adam’s presentation, truly impressed with his talent! He made my daughter cry and made her special day absolutely perfect. He was very punctual. I would highly recommend him, thank you so much Adam.

Thank you so much Maria!! 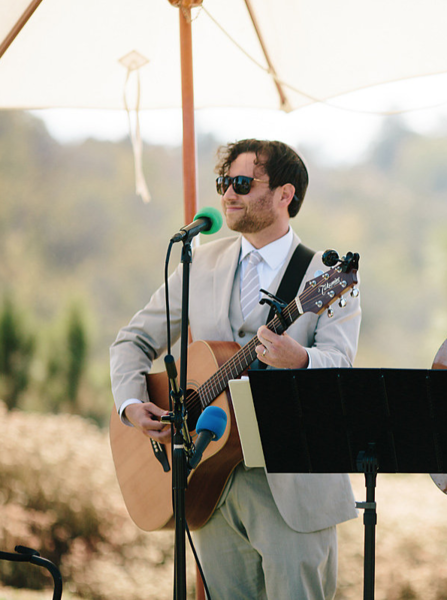 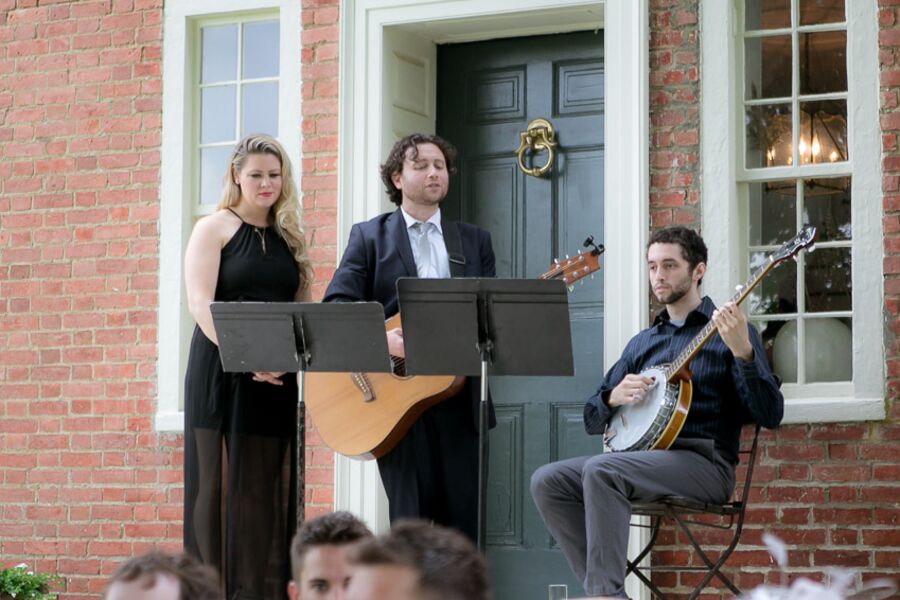 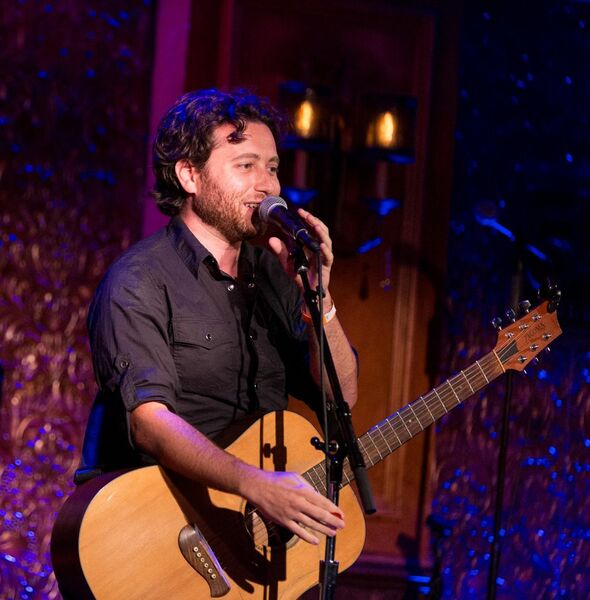 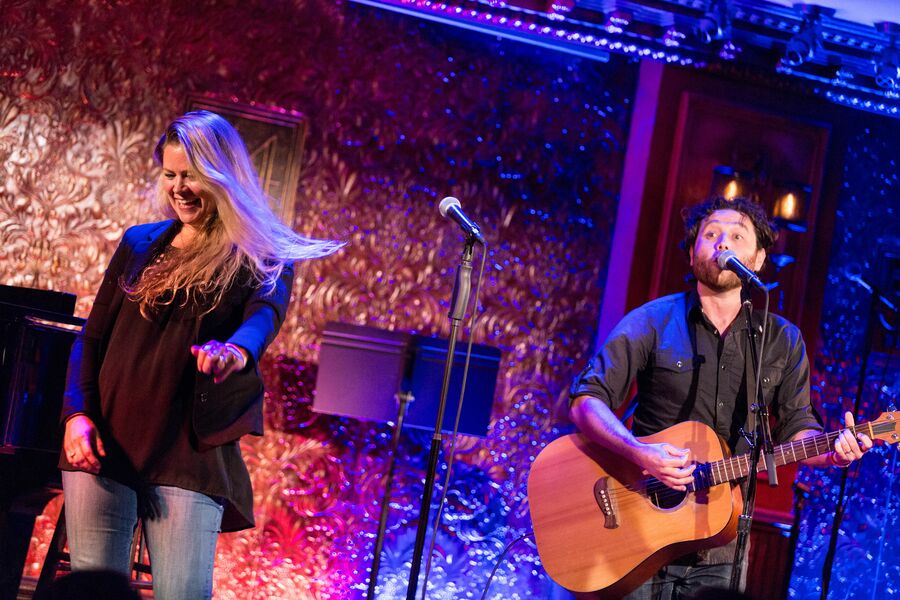 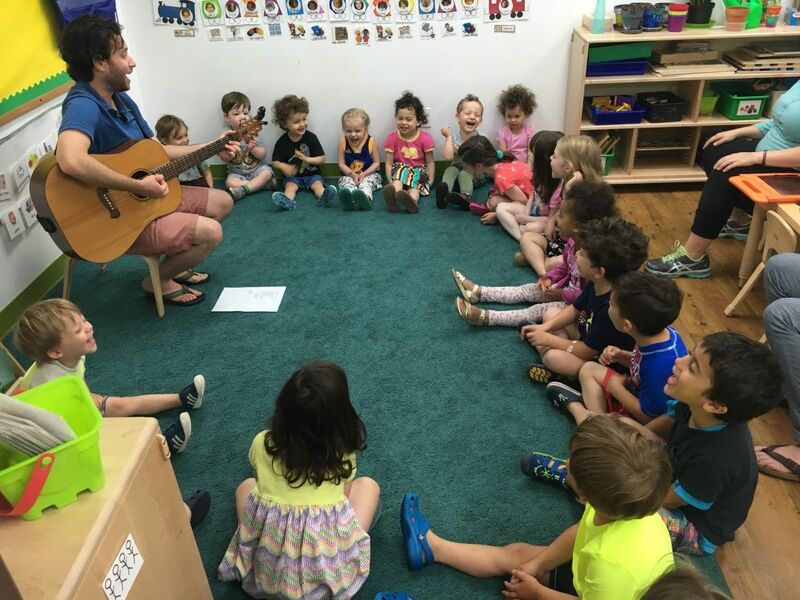 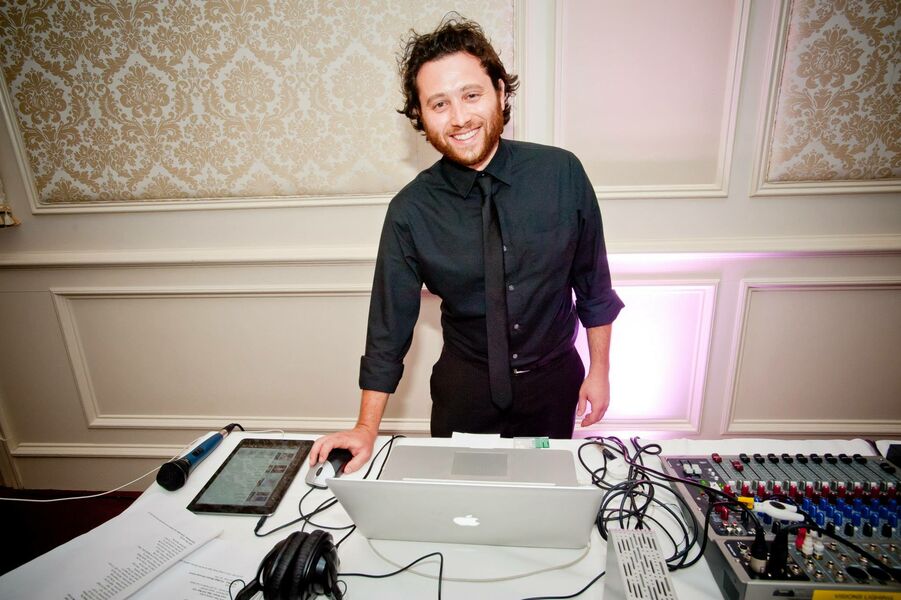 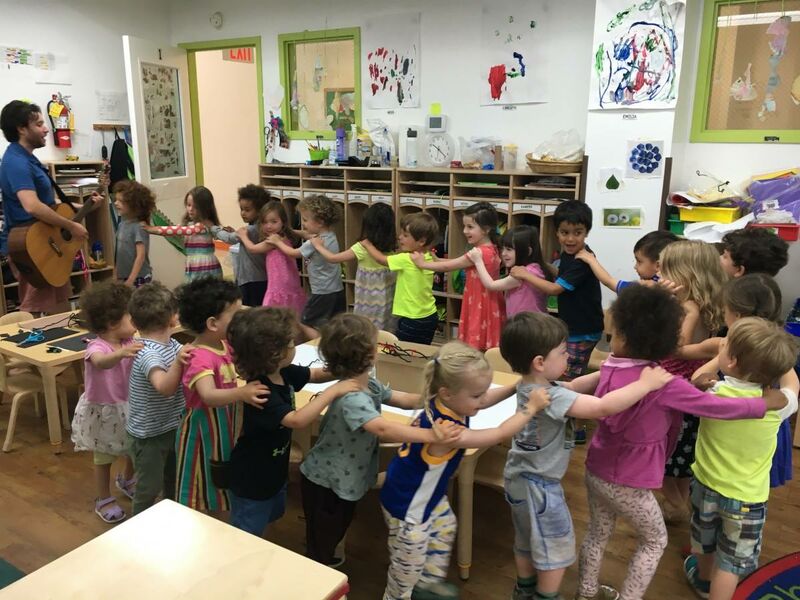 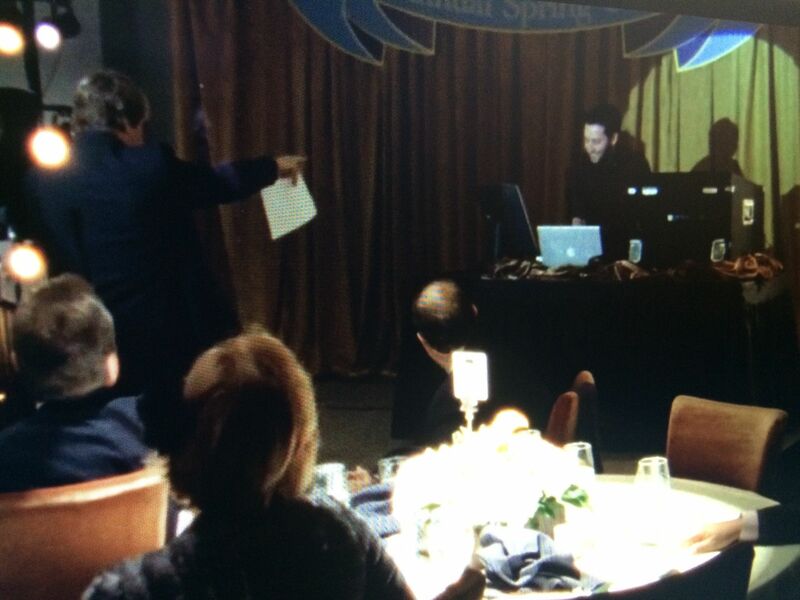 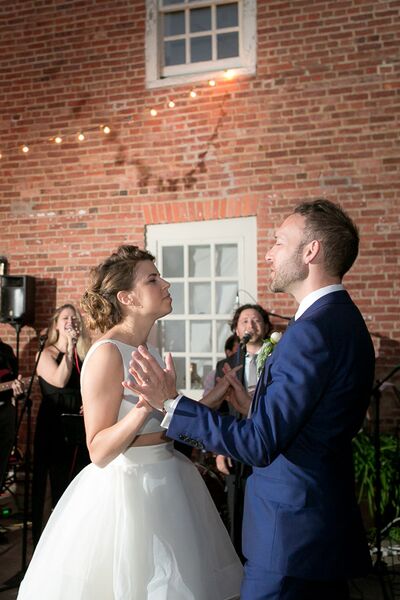 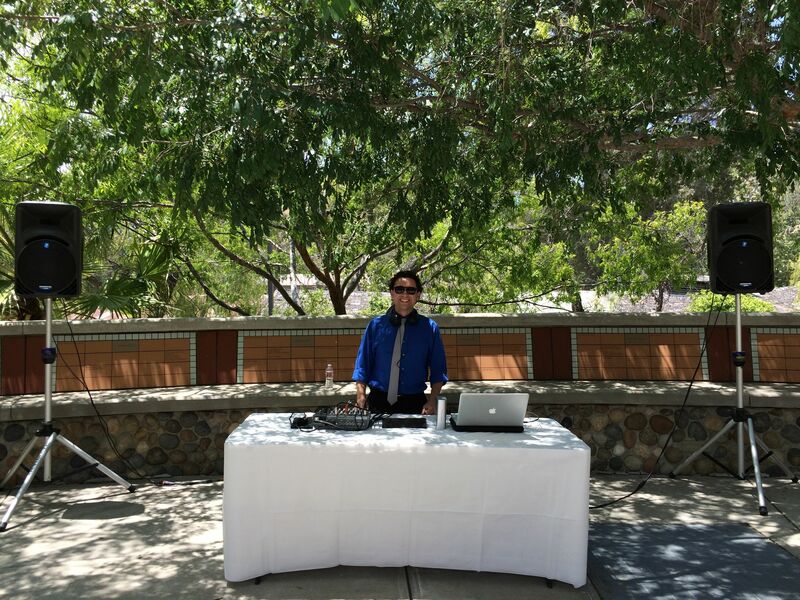 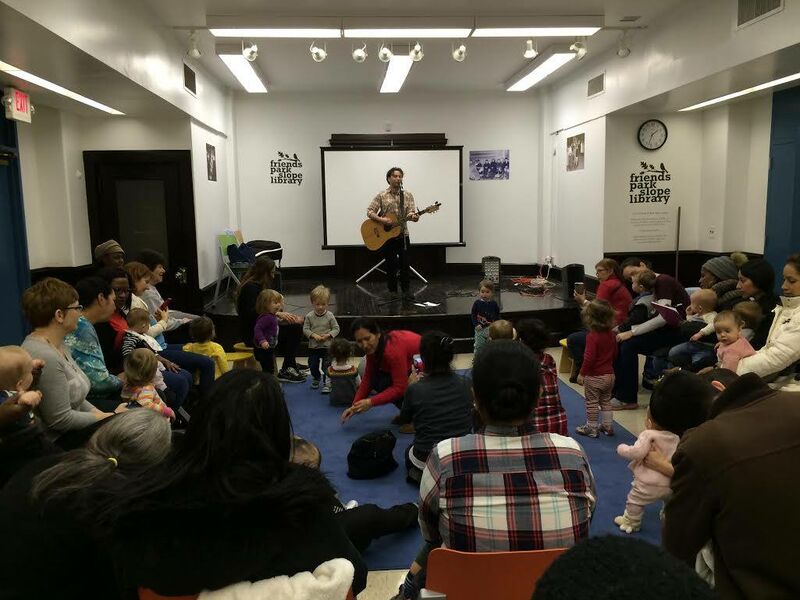