Jazz Band from Washington, DC - Will travel up to 100 miles
1
1 VERIFIED BOOKING
MEMBER SINCE 2012
$600 - $3000 per event
Award winning multinational band, Veronneau, will delight your guests with their incomparable blend of stunning vocals and world-jazz performed in French, English, Spanish and Portuguese....the band are like a mini-Pink Martini! The band can provide the perfect backdrop for an intimate evening with friends or a full concert experience.

Veronneau's stylistic versatility and ability to adapt to your specific taste, budget, volume and space limitations while retaining the sense of elegance and class that guarantees your event's performance to feel timeless. The stunning vocals of French Canadian, Lynn Veronneau, coupled with the twin acoustic guitars of the band will delight discerning audiences who enjoy samba, bossa nova, French gypsy jazz and classics of American jazz.

In less than 3 years Veronneau have racked up critical acclaim and fans all over the world for their two CD releases which hit the top-10 rankings of the national Jazz and World music charts. The band have toured Canada, the UK and, here in the US, have played such prestigious venues as The Kennedy Center, Strathmore, Twins Jazz and the French, Peruvian, and Belgian Embassies.

In addition to their incredible talent, Veronneau is wonderful to work with! I'd recommend them for any kind of event for which you want a soulfull, original, and intimate presence. 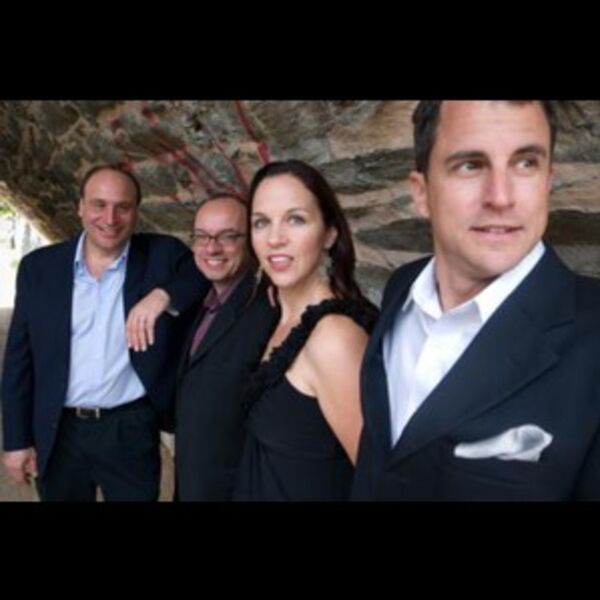 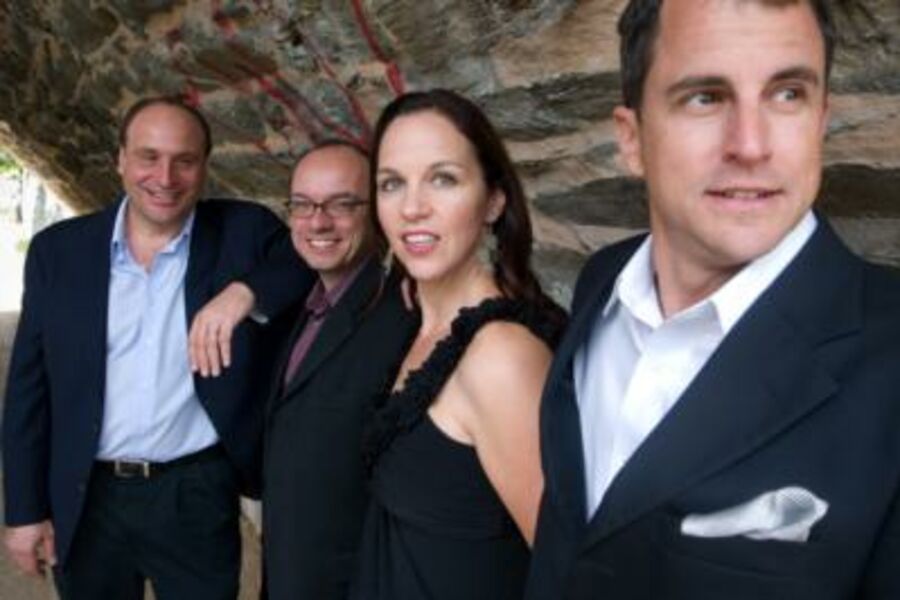 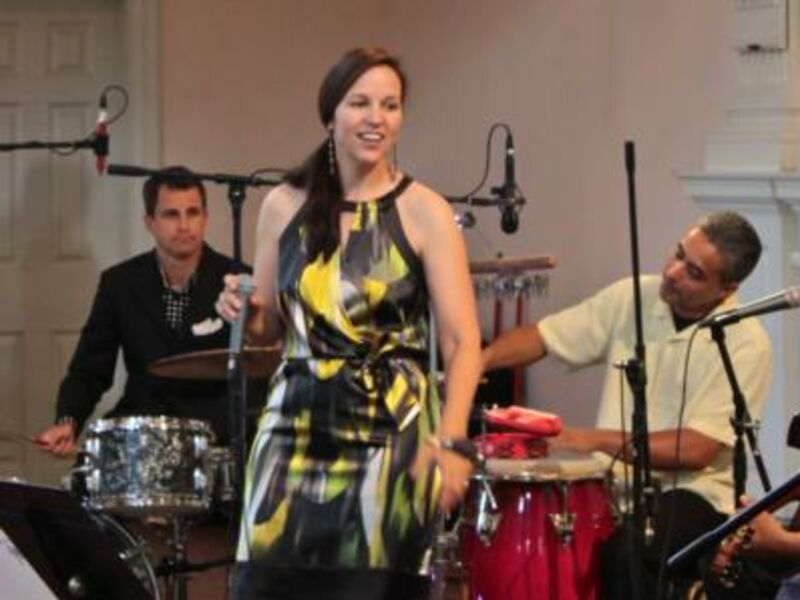 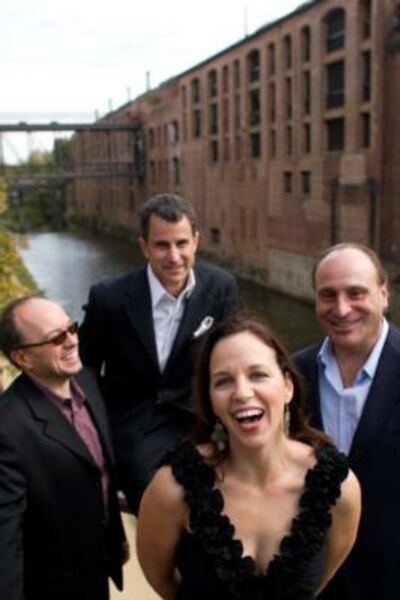 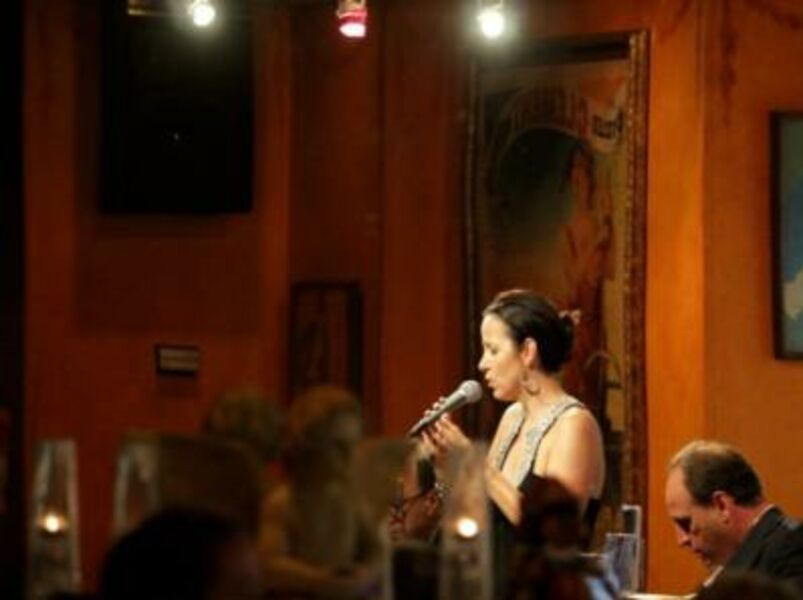 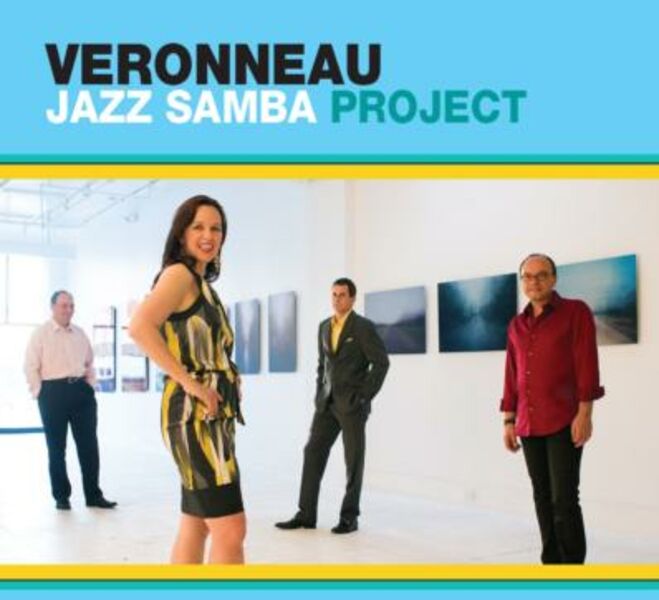 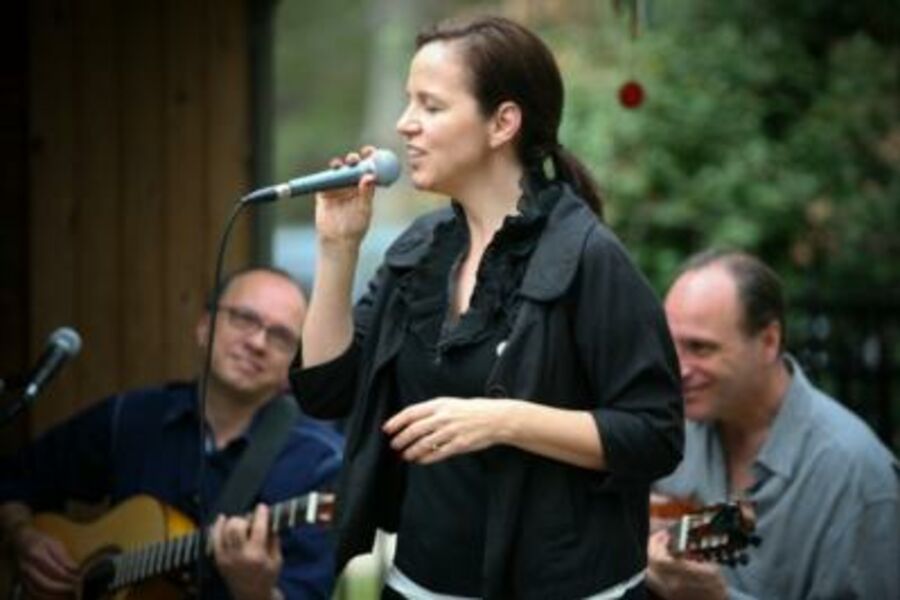 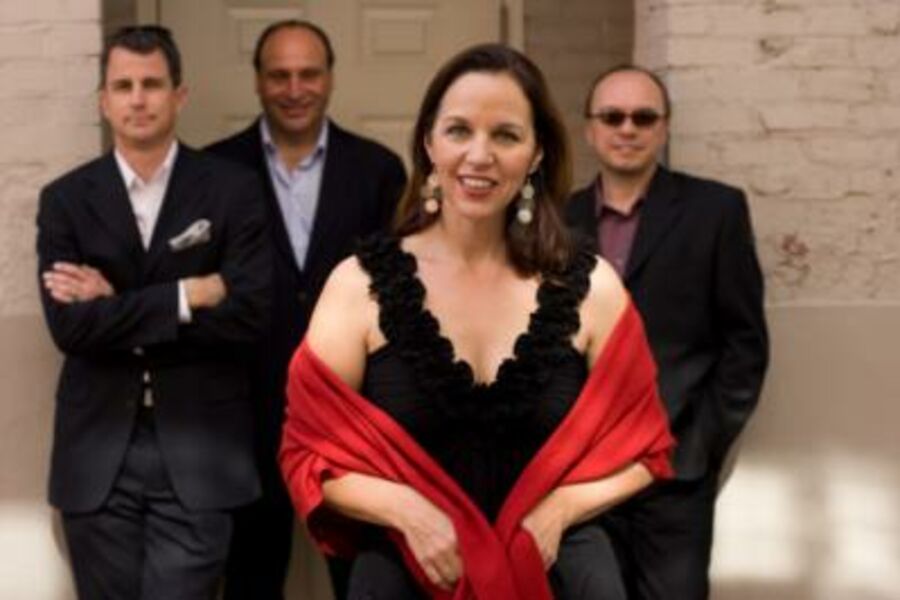 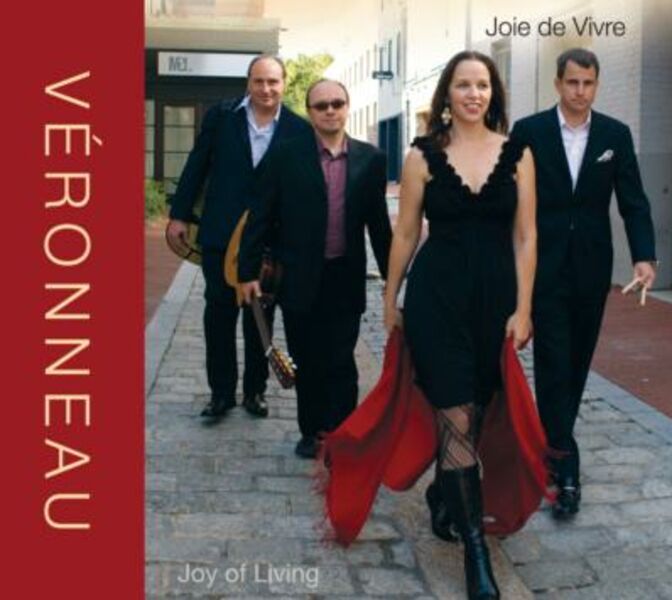 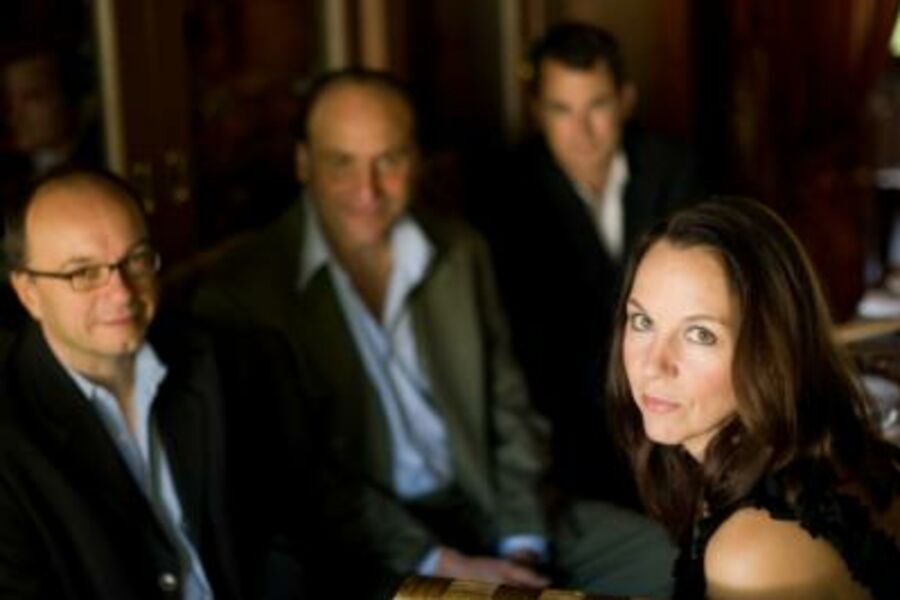 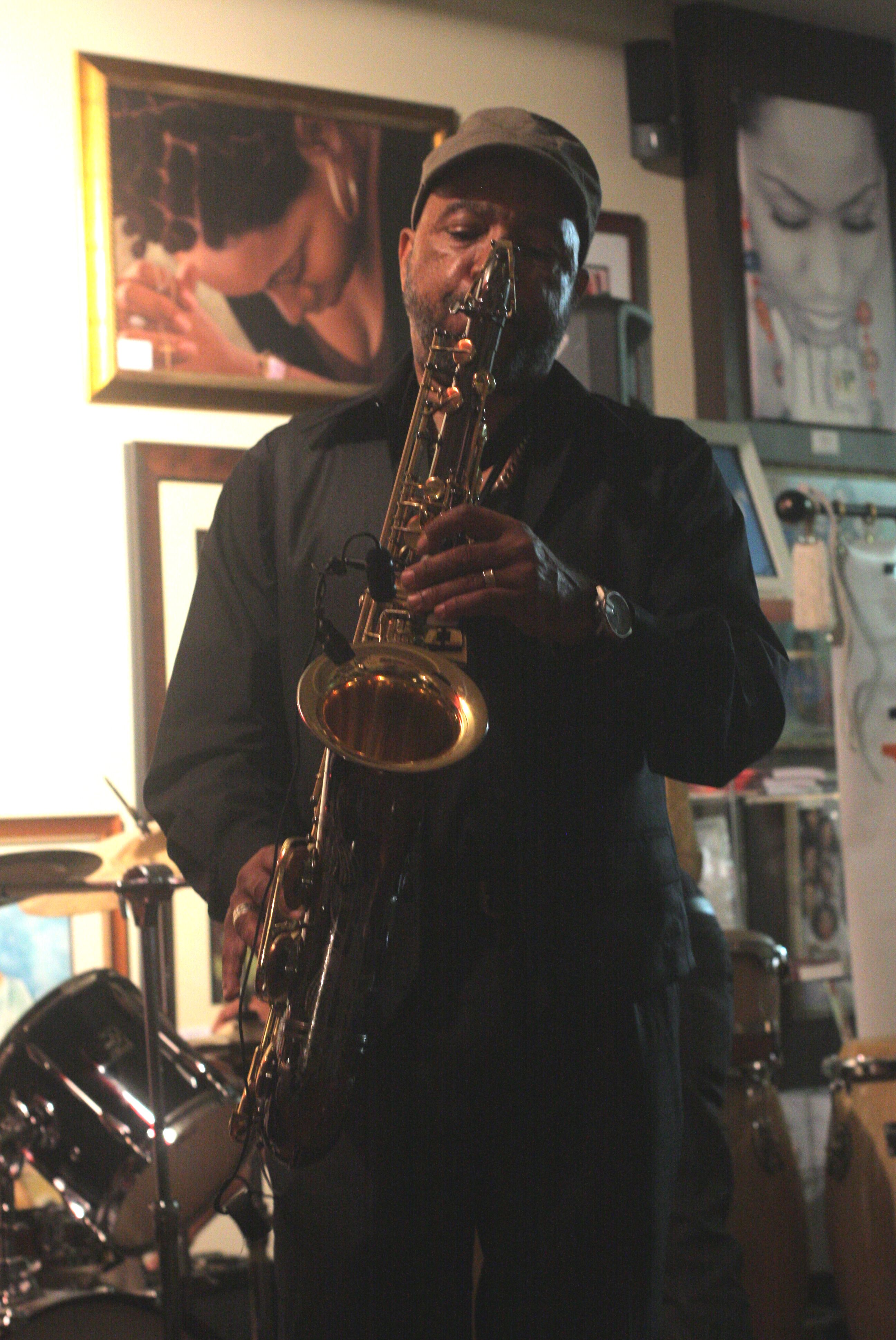 Celtic Music for Your Wedding or Event