Celtic Bagpipes from Ventura, CA - Will travel up to 100 miles
21
31 VERIFIED BOOKINGS
MEMBER SINCE 2008
BOOKED 1 day ago
$250 - $450 per event
VIRTUAL SERVICES OFFERED
Nationally known Pipe Major Bill Boetticher has been a professional for over 30 years. Notable events in his long musical career include the honor of playing for the funerals of FIRST LADY NANCY REAGAN, REVEREND BILLY GRAHAM, famed author TOM CLANCY in Baltimore, the 100th Birthday Celebration for PRESIDENT GERALD R. FORD in Grand Rapids, MI, a ribbon cutting ceremony at the Gerald R. Ford Presidential Museum, a service for a fallen Green Beret Sergeant at ARLINGTON NATIONAL CEMETERY. Bill has performed on stage with the CHIEFTAINS numerous times during their U.S. tours, the SANDRA BULLOCK/Jesse James wedding, playing for EWAN McGREGOR on the set of his movie 'Beginners', opening for 'Robbie Krieger and THE DOORS at the Canyon Club, the wedding of TV star MARK-PAUL GOSSELAAR, the surprise birthday party for Cheers star JOHN RATZENBERGER, the New York City St. Patrick's Day parade, TV, Radio, the soundtrack for the Academy Award winning "DEAD POETS SOCIETY", the London Philharmonic at Abbey Road CD, and hundreds of public appearances throughout Ventura, Santa Barbara and Los Angeles counties.

Bill is a founding member and Pipe Major for both the Gold Coast Pipe Band and the Ventura City Firefighters Pipe Band.

Bill will personalize his performance for every event and will always give a prompt and professional response to all inquiries. He will also give suggestions to those who have never incorporated a piper for an event.
(more)

Bill was absolutely incredible and made my mother in law’s 80th birthday so special. She talked about it for days. He was so easy to schedule with and so accommodating. And on top of that, he’s world renowned. Knowing all the incredible people and dignitaries he’s played for made the fact that he was playing for us even more special. Because of COVID we had to do it over zoom, yet it still felt so memorable. If you need a bag piper, Bill is your guy!

It was a perfect experience, 10++. Bill was punctual, beautifully groomed and in full dress. He began playing at the front door down a long hallway to our outside venue. He played all songs I had requested and took the time to answer questions and give a little history of bagpiping. From age 4 to 84, everyone loved him and he held rapt attention. We will enjoy Bill again. Thank you Bill!

Thank you Joy, it was my pleasure to play for Tom's birthday. I enjoyed interacting with your guests and appreciate your kind words. Call on me anytime. Bill 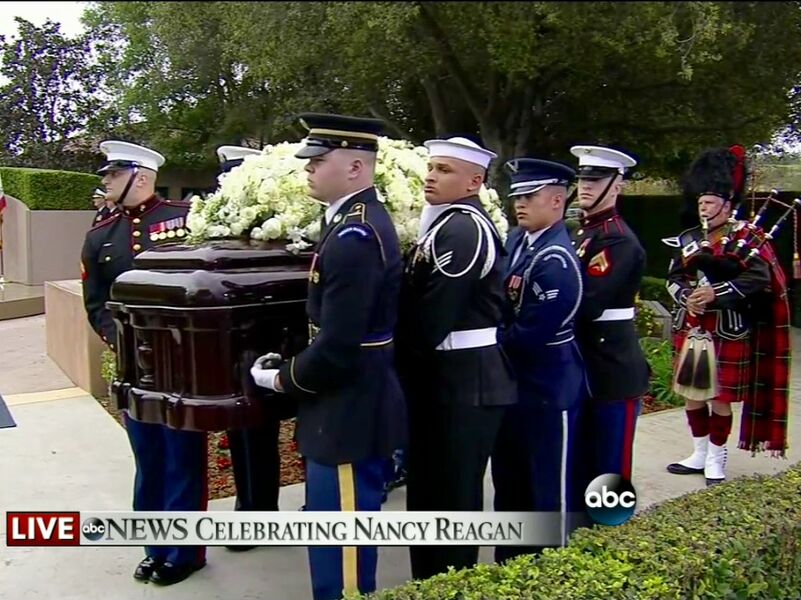 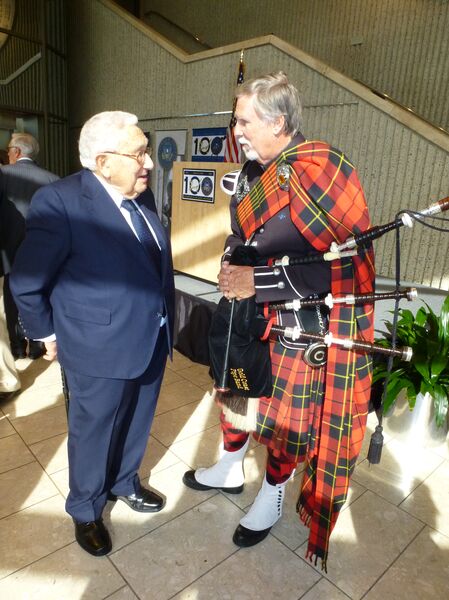 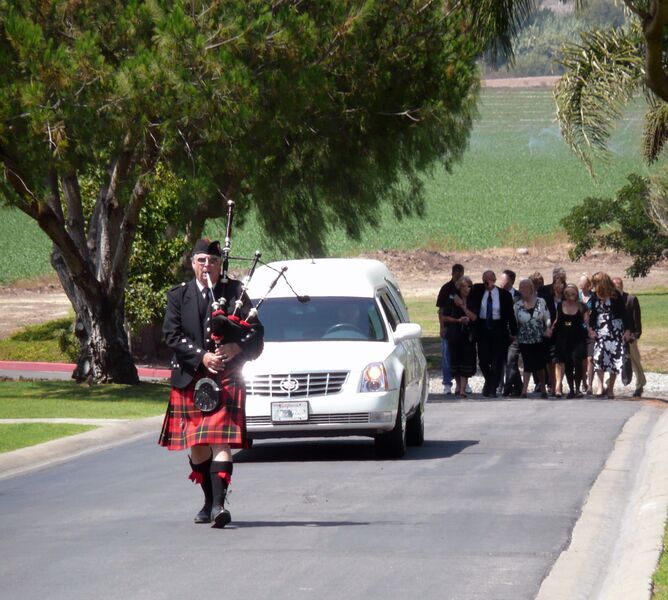 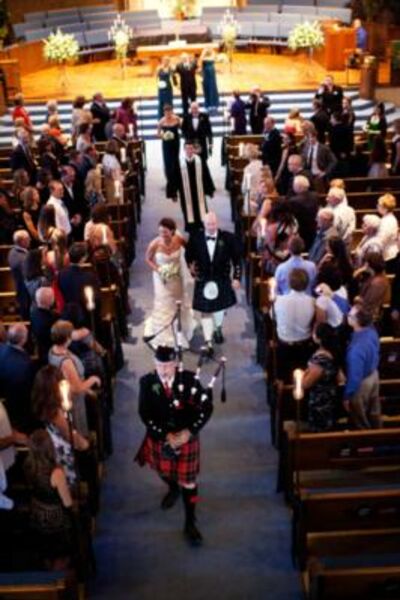 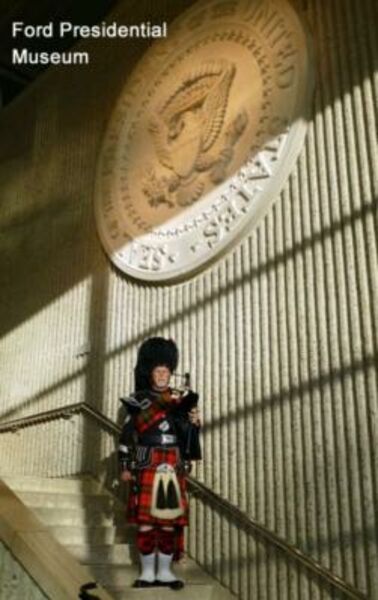 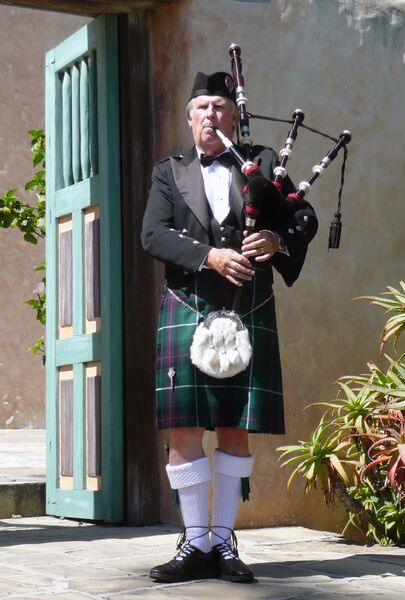 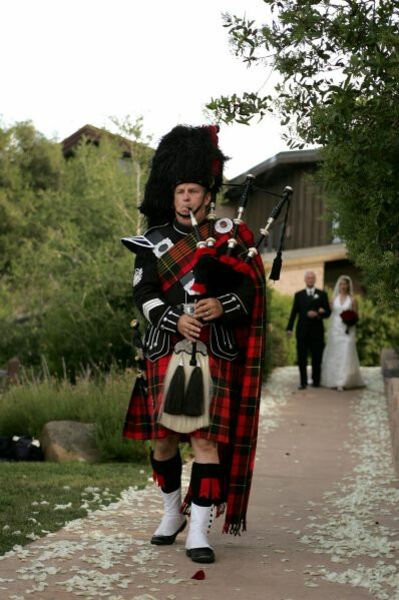 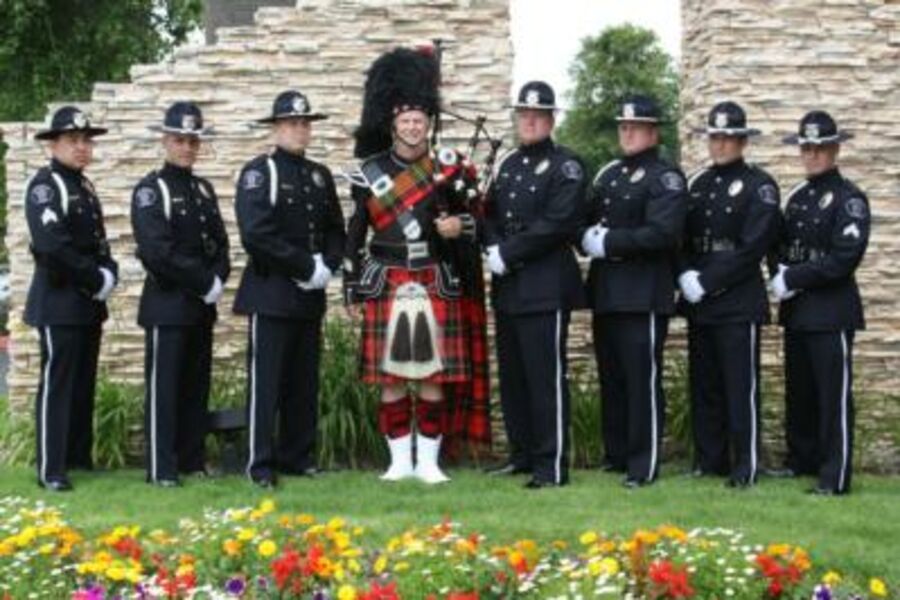 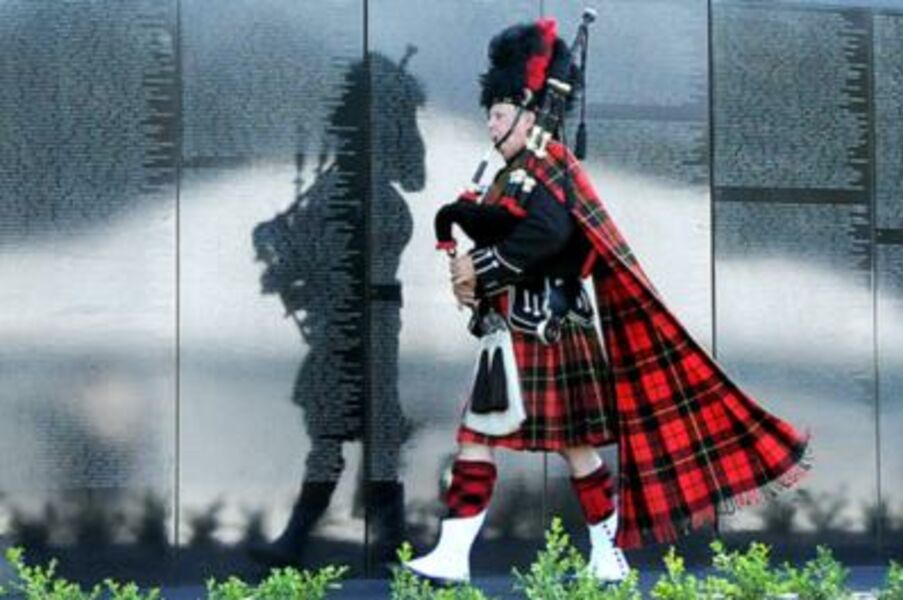 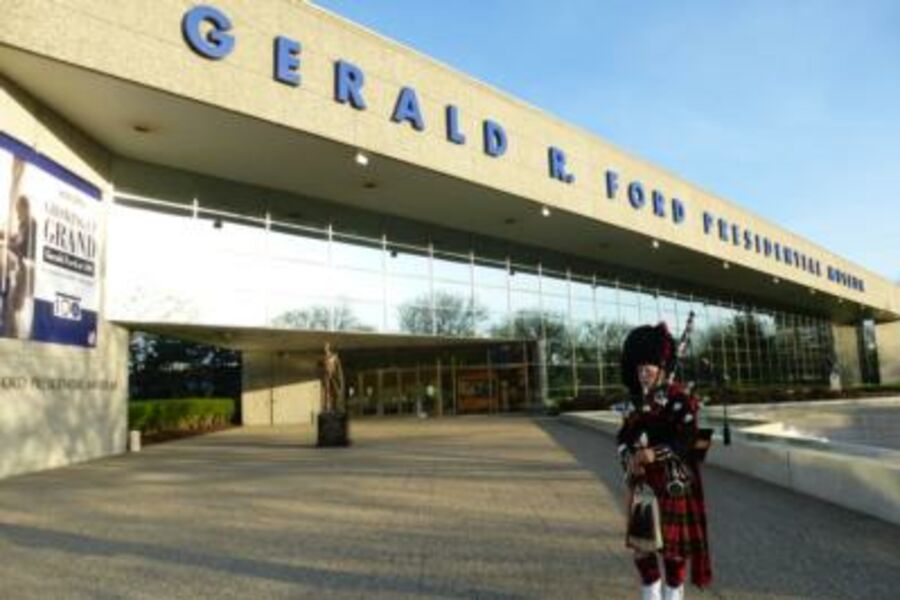 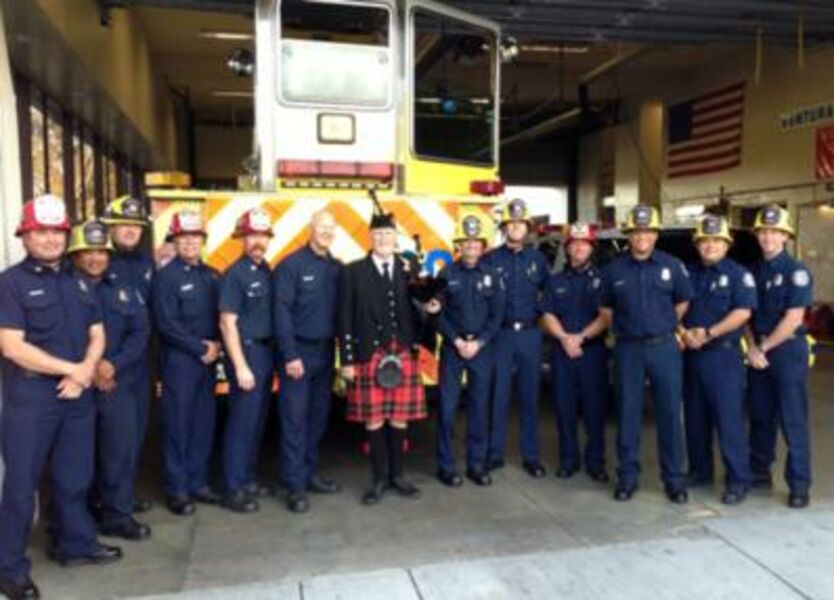 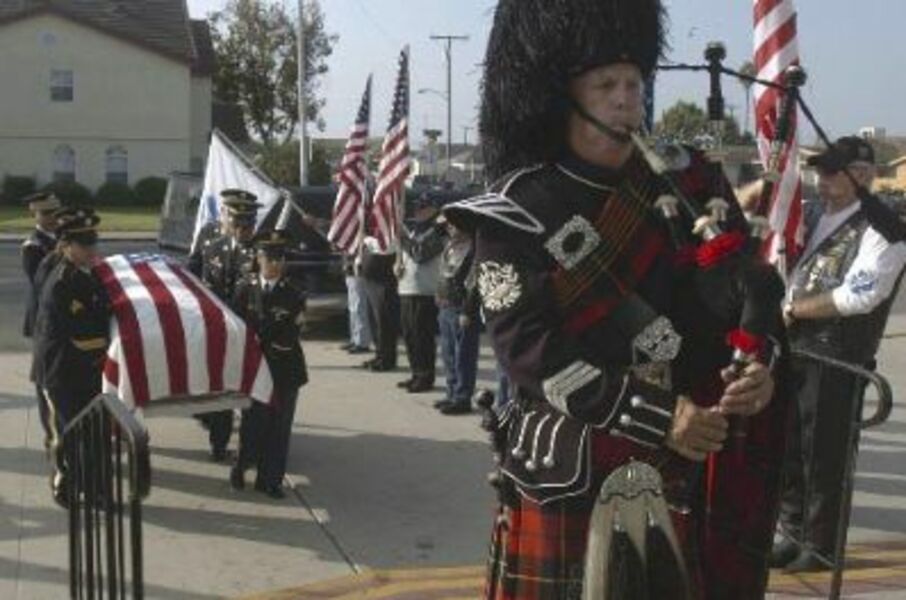 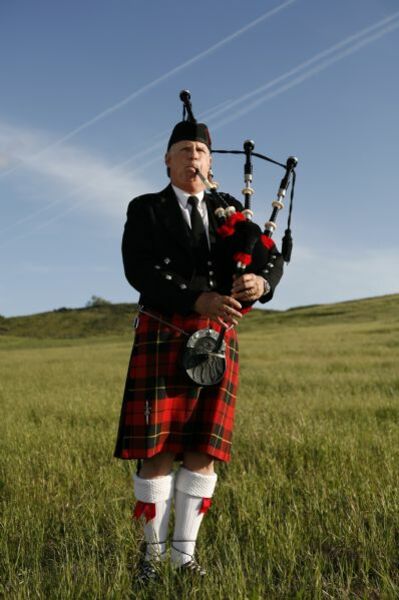 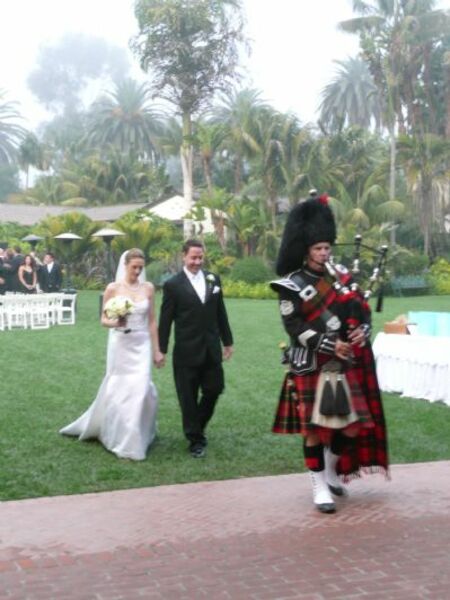 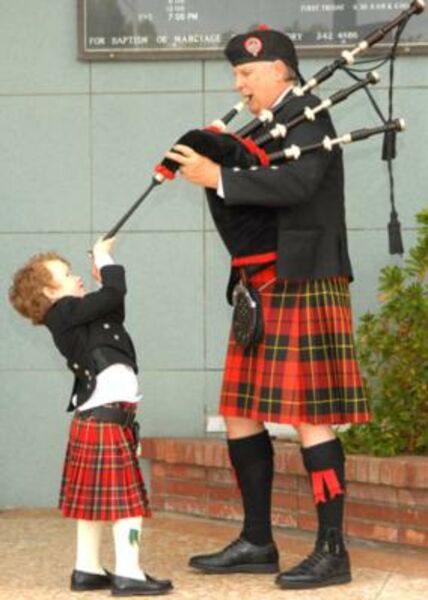