Bagpipes from Yucaipa, CA - Will travel up to 100 miles
17
23 VERIFIED BOOKINGS
MEMBER SINCE 2013
ACCEPTS ONLINE PAYMENTS
$250 - $600 per event
ACCEPTS ONLINE PAYMENTS
VIRTUAL SERVICES OFFERED
A musician by trade, Tress has brought the Highland Bagpipes to many events in Southern California. Sharing her innovative and appealing talents for both large and small gatherings and bringing the sounds of the Highlands to all who hear her. Relax, take a deep breath because this Piper has done everything but YOUR eventl! So if your goal is to set an atmosphere straight from the Lochs and Hills of Scotland for your wedding, party, graduation, funeral, etc.. Look no further.

Tress started training as a piper in the competitive Pipe band world and traveled all over the states performing at the Highland games. Competing with the local pipe band in Redlands called "R.P Blandford and Sons" which she was a part of for five years.

She currently instructs 40 students and Four Fire Departments, guiding and instructing Pipes and Drums for their department Honor Guard.

In 2012 She traveled to Scotland, and played her pipes at the Calanais Stones and made an appearance on the Hebrides Island channel 3 news.

In 2013 becoming a Recording Studio Artist/Composer with Disney, at the Interactive Studios and Composing music with Disney Legend Richard Sherman and Disney Producer Ed Squair in the new Interactive series called "It's a Small World." This features her on both the Highland Pipes and the Irish Bohdran.

In 2014, She was featured for Starz new hit series "Outlander" at the Orpheum Theater in downtown Los Angeles for the Q&A. This was aired Internationally for Starz Network.

In 2017 she appeared on the Harry Connick Show as a guest performer teaching Harry how to play the Bagpipes.
She also went to Greenland to commemorate the three fallen Heroes of WW2.

In 2018 she produced a solo Album called "Siubhail" featuring her musical talents. Her album is available on iTunes, sound cloud, CD Baby, and Amazon for download.

In 2019 she performed with the Mariachi Divas of Los Angeles

Her goal for you: " Bringing you home to the mystical Isles of Scotland"

Tress was a definite highlight to the memorial of our friend. Well played and worked with our schedule. Very personable as we shared a few stories, a few laughs and a few moments of reflection. She even entertained a few curious kids, well done.

Such a meaningful addition to my Mother's funeral! She was very helpful and prompt and perfect! We used her arrangement Fount of Grace (Amazing Grace with Fount of Every Blessing).

Thank you for this beautiful review! Cheers, Tress

Thank you Michael! Please tell your family that it was an honor to play for them yesturday and thank you for having me as your Bagpiper. Slàinte! 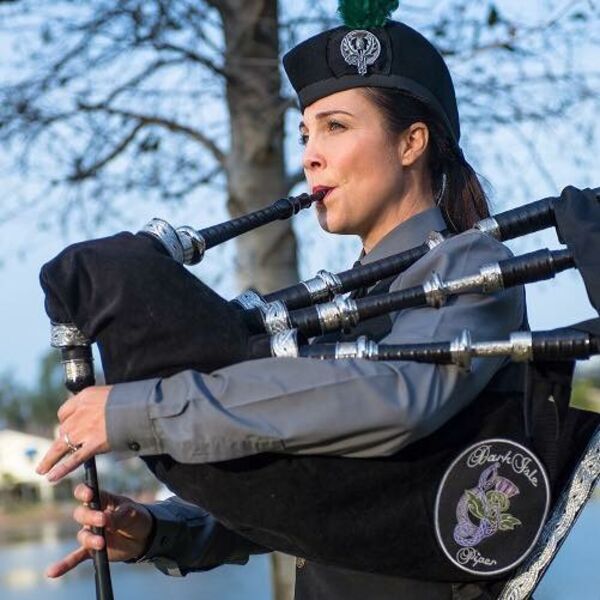 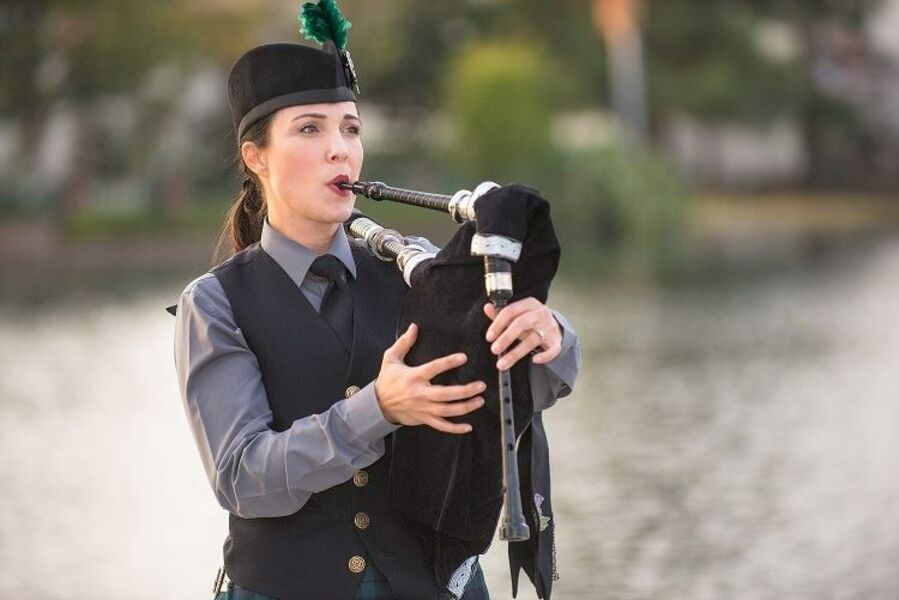 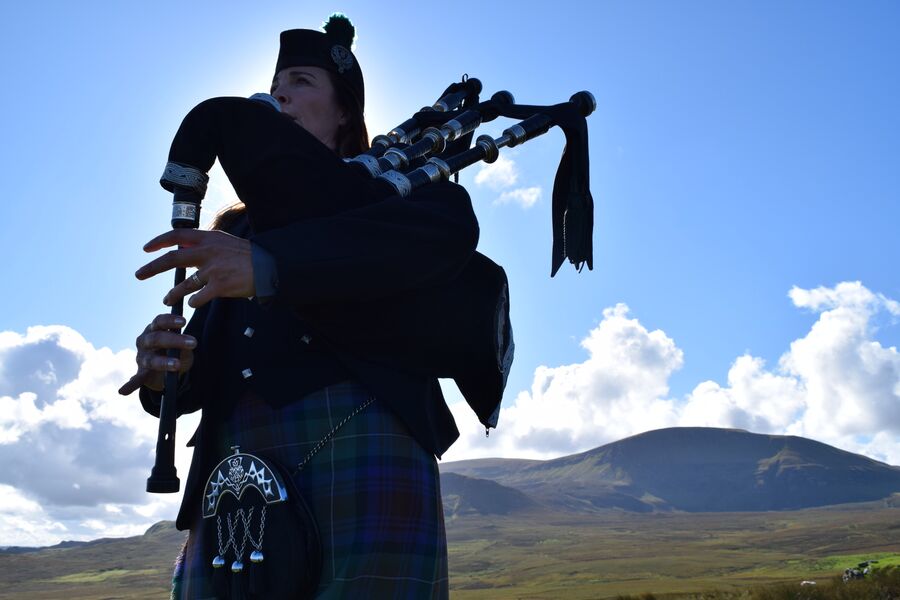 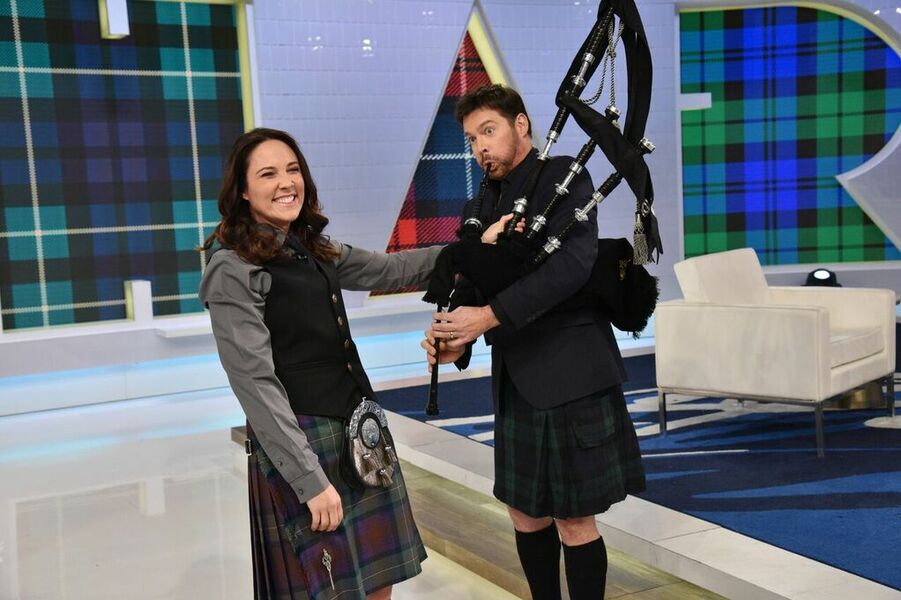 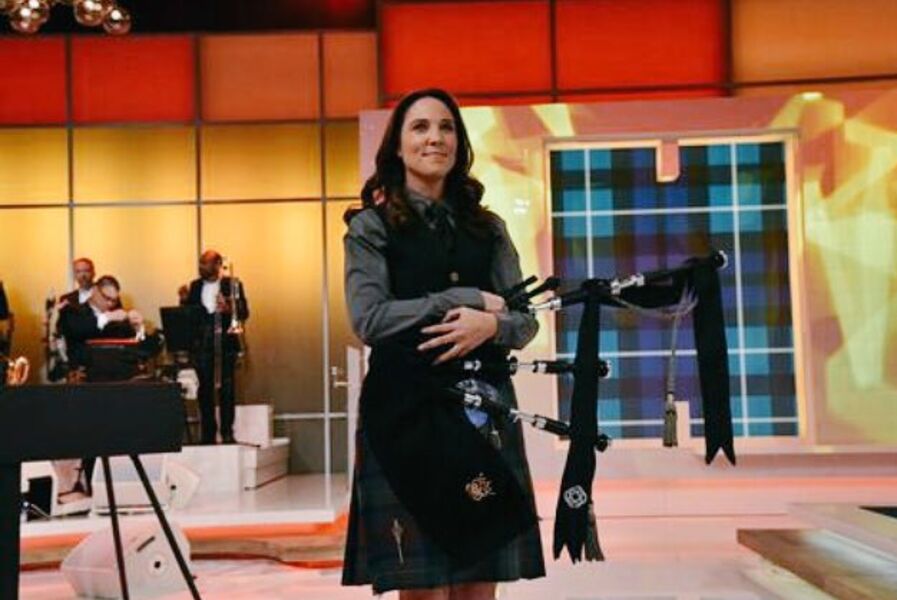 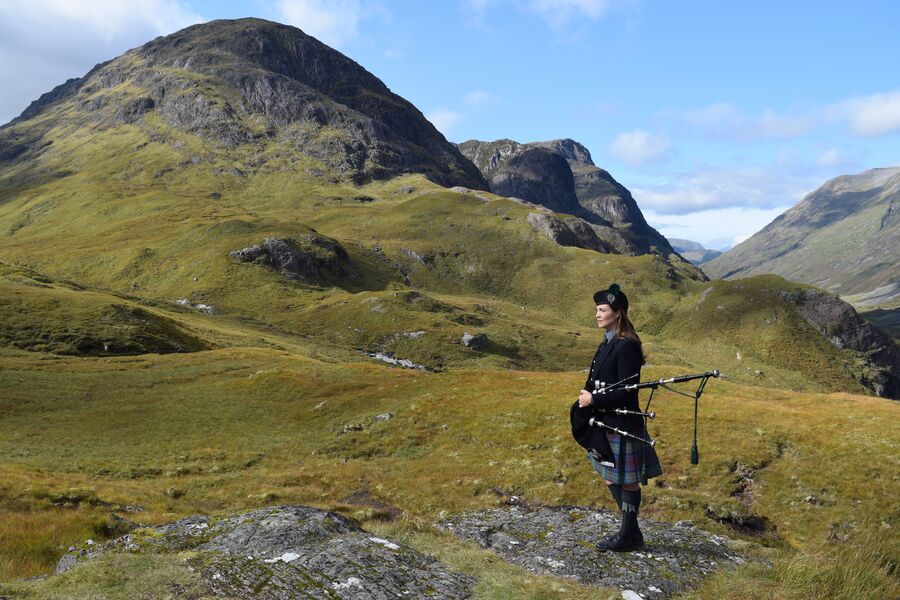 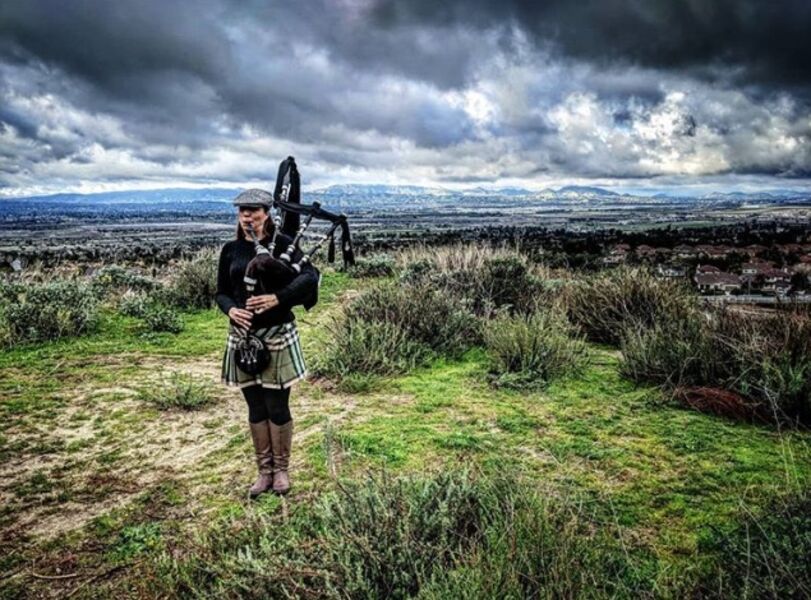 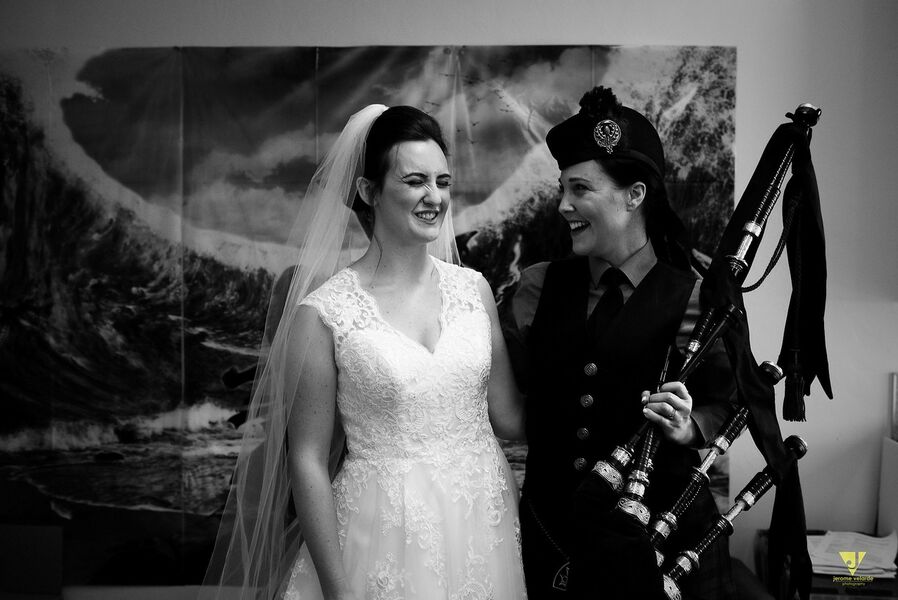 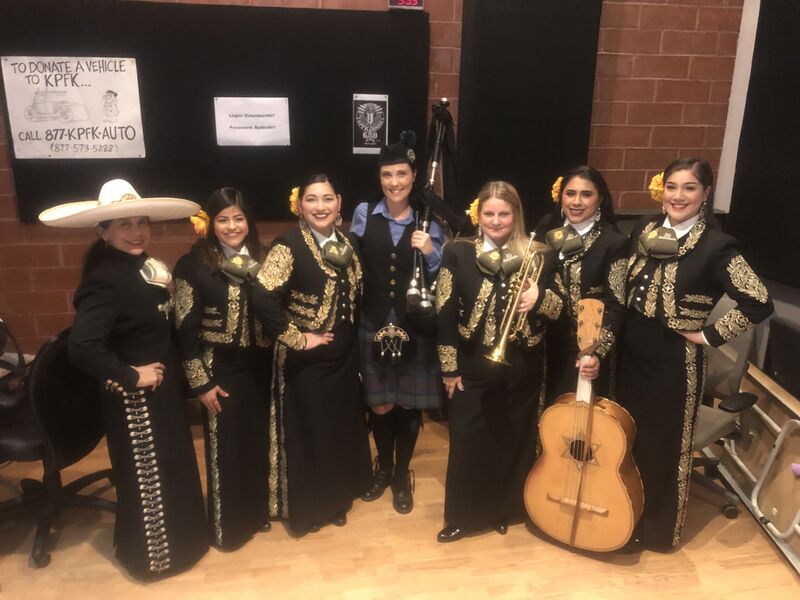 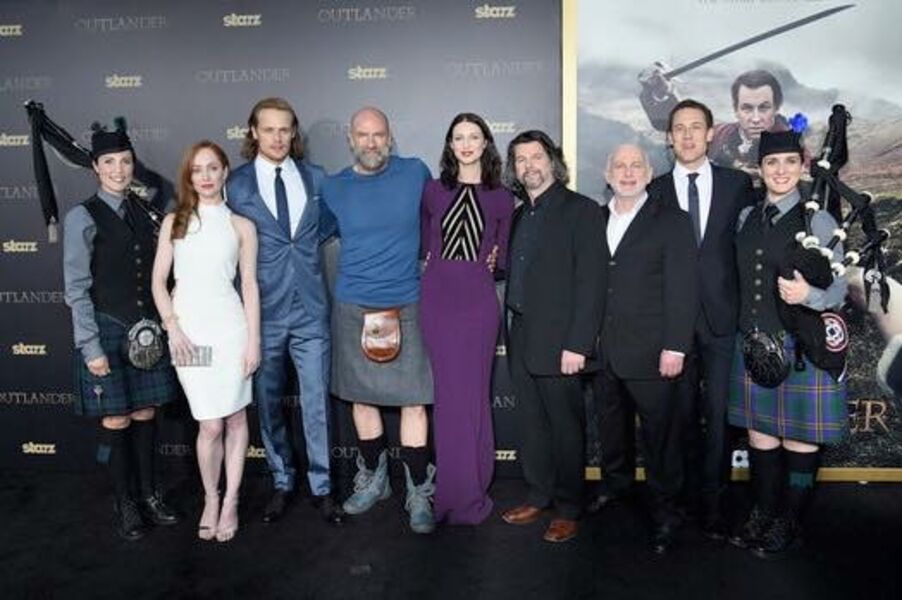 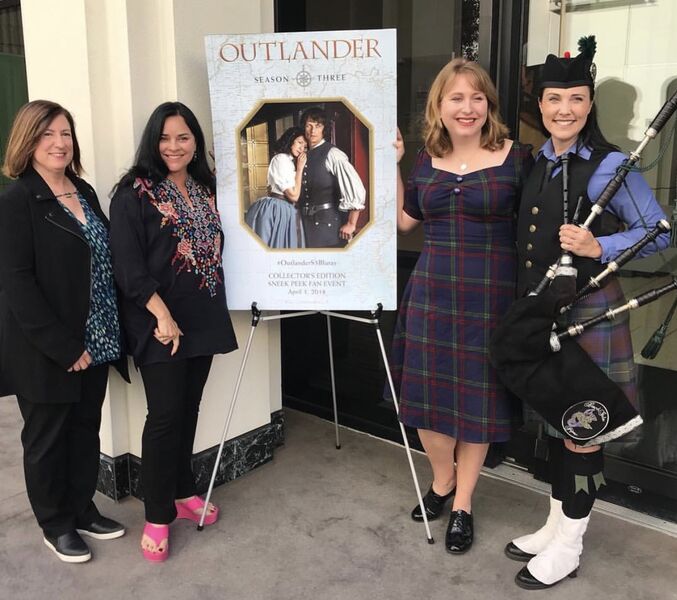 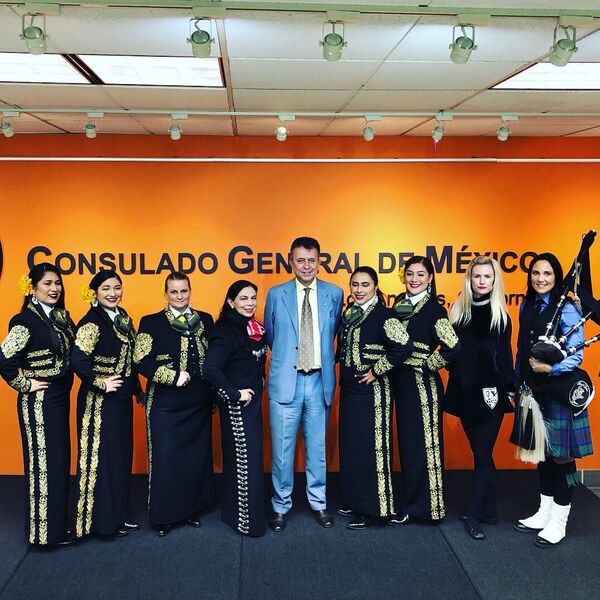 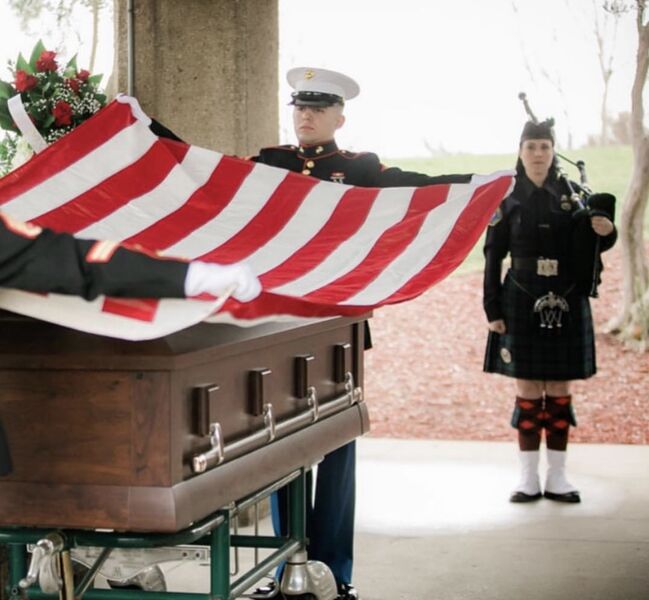 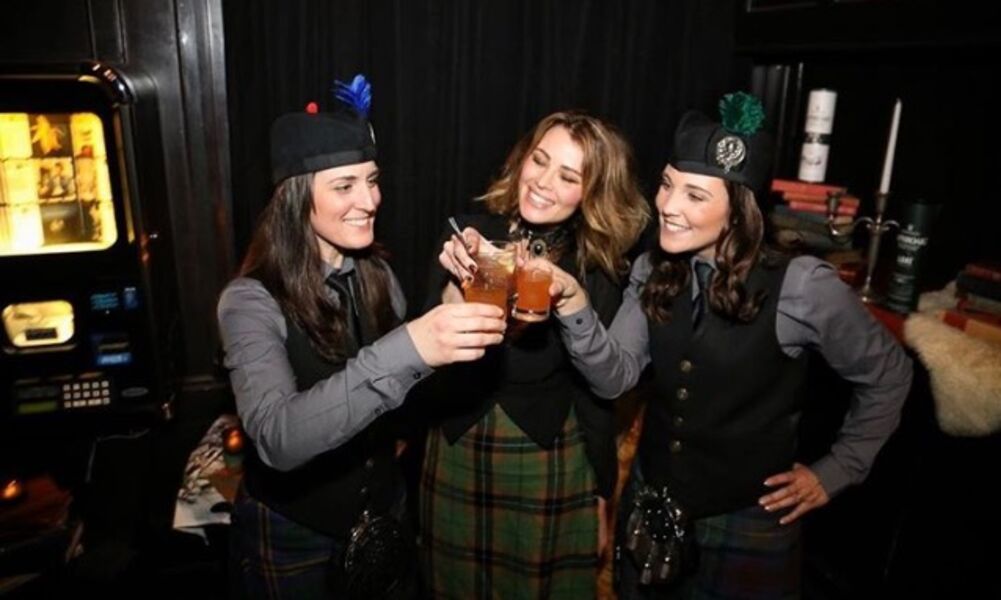 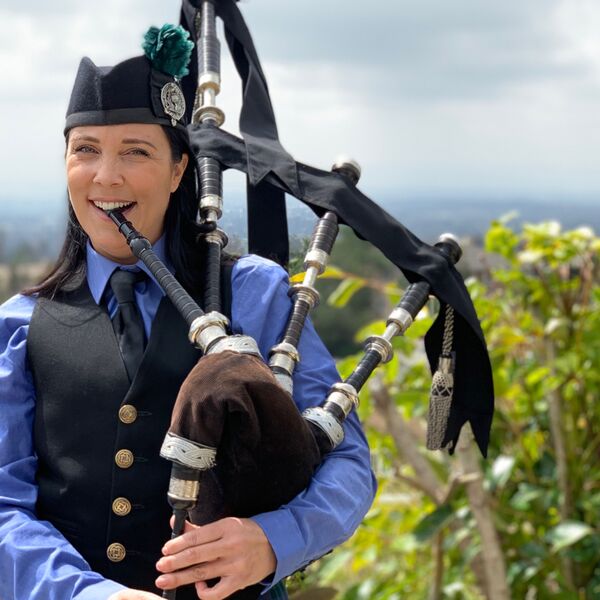 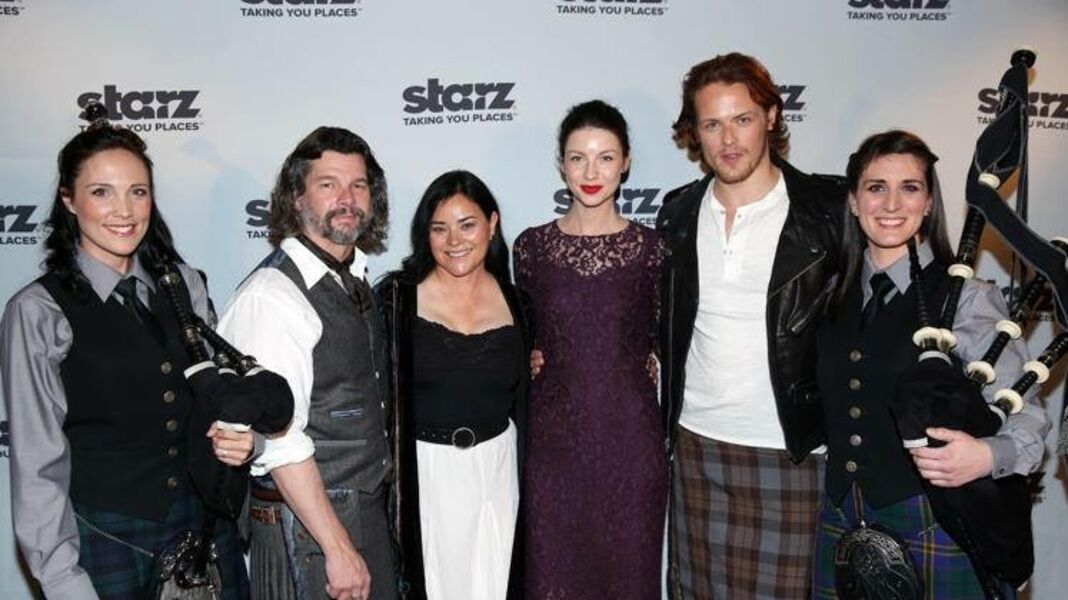 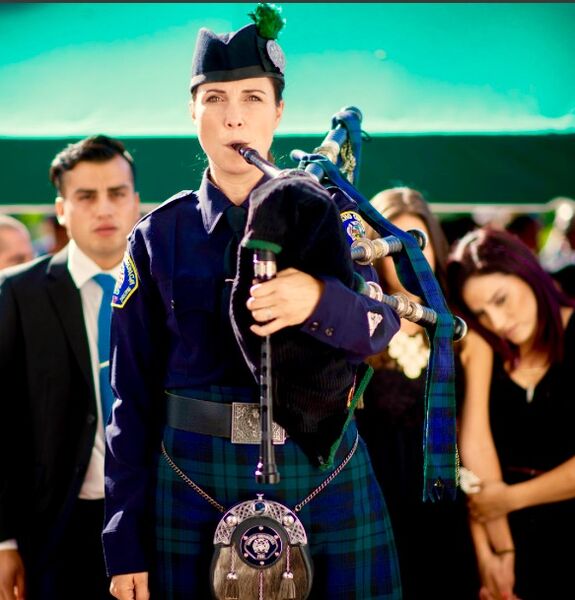 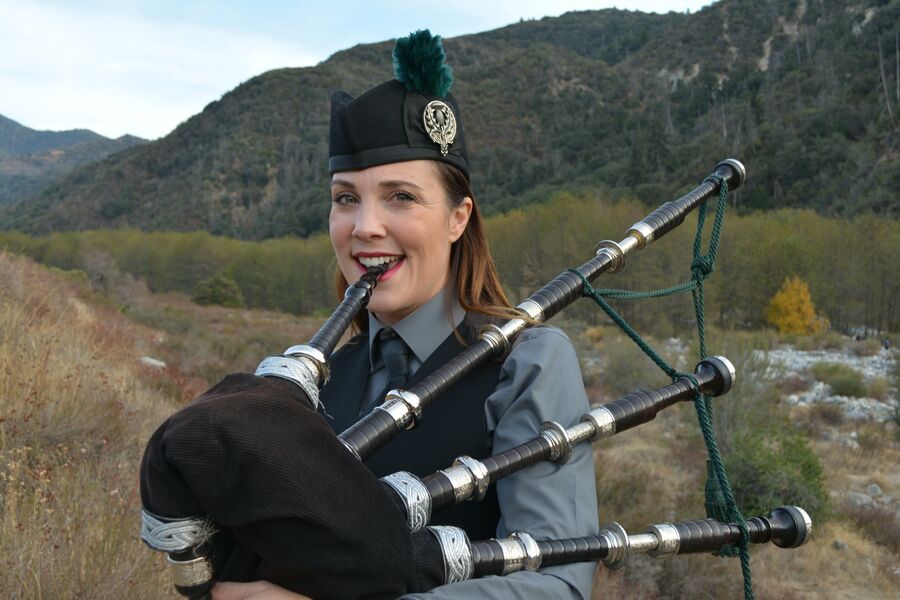 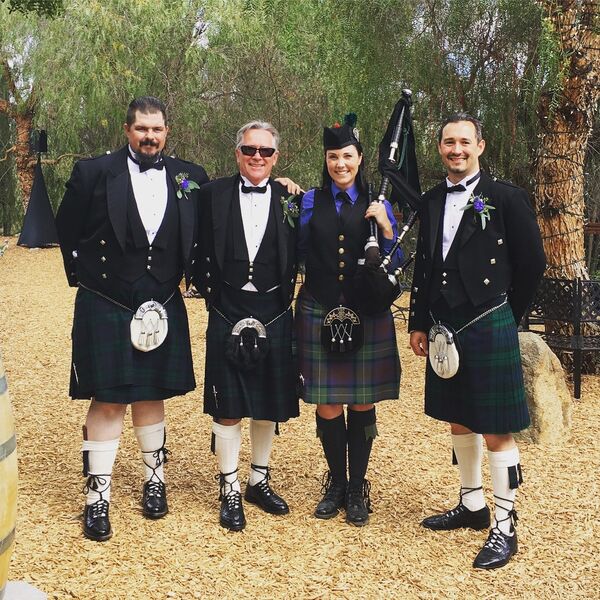 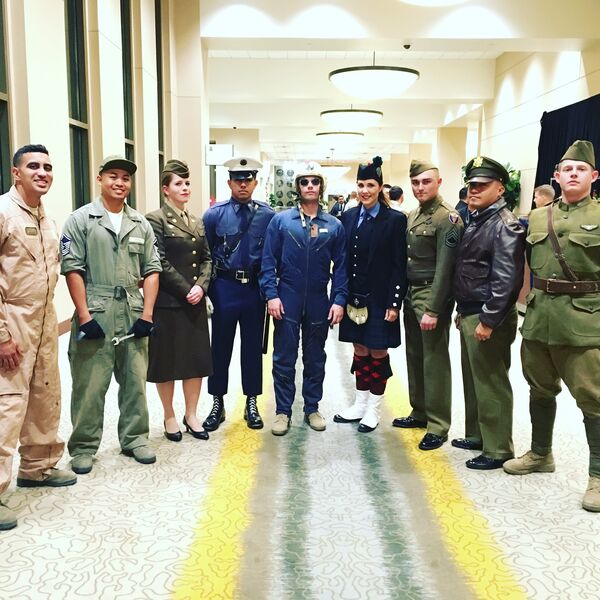