My tagline was developed after many years of bagpiping for family events. My mother would always ask if I brought my bagpipes, and if I could play for the family gathering. Yes, of course! When her brother Tommy died, she forgot to ask. I brought my bagpipes to the funeral and my mother realized she forgot to ask and indeed really wanted them. When the same thing happened when her brother Patrick died, I realized that many people want bagpipes for the big events in their lives, but they forget to ask.


I learned to play the pipes as a child, with the Kilties in Stevens Point in the 60s. When I came to Milwaukee for work in the 80s I honed my skills by playing for the Milwaukee & District and Billy Mitchell bands for over a dozen years. These were years of playing as a group in parades, shows, and competitions. I enjoyed the challenge of competition both solo and as a band. My love is to play solo. I have played in the wilderness of the Minnesota Quetico, at fly-ins in Canada, for scouting events, around State Parks at dusk, in Scotland (including the Glencoe Mountains, which I consider one of the most spectacular places in Scotland), and at many family gatherings. I play because I enjoy it, and because people love to hear me play. My pipes are strong and clear, with an even tone, and evoke strong emotions in those who hear them. Pipes make a happy event like a wedding even more joyful and an event like a funeral all the more dignified and honorable.

Joseph really was the icing on the cake. Our sons wedding was already going to be a beautiful day. Joseph added that special touch. Music was perfect and our guests were thrilled. Thank You ? 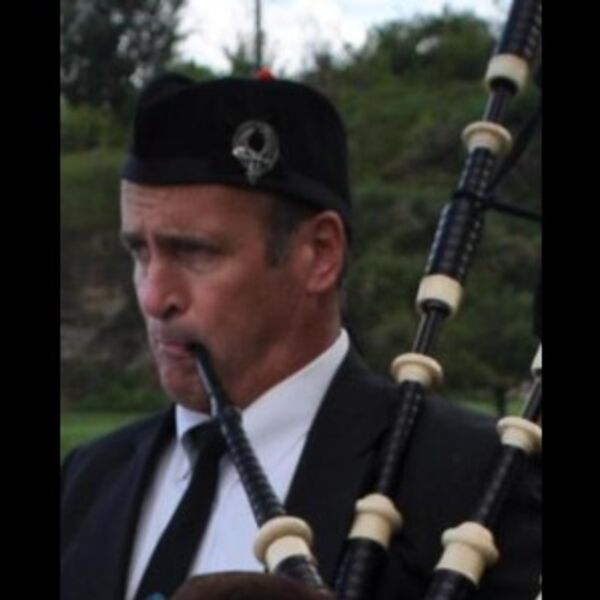 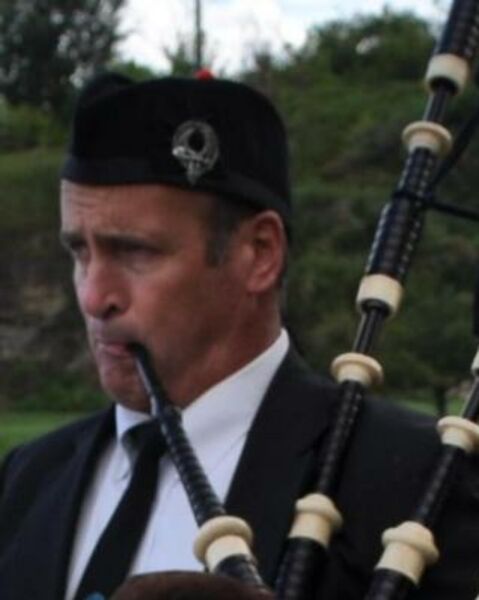 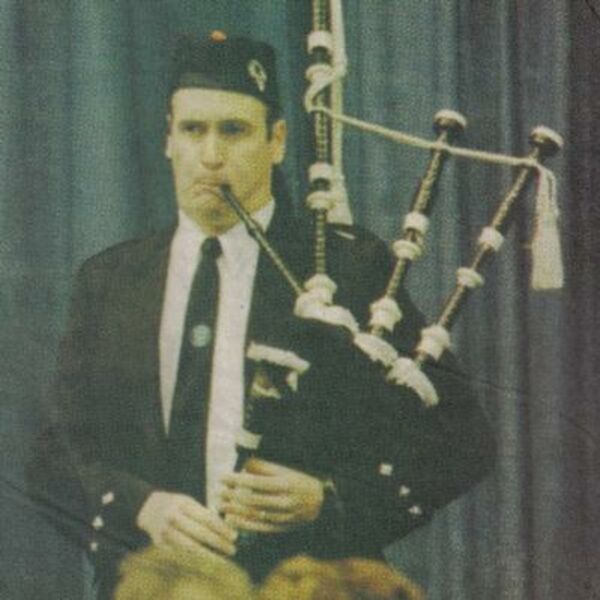 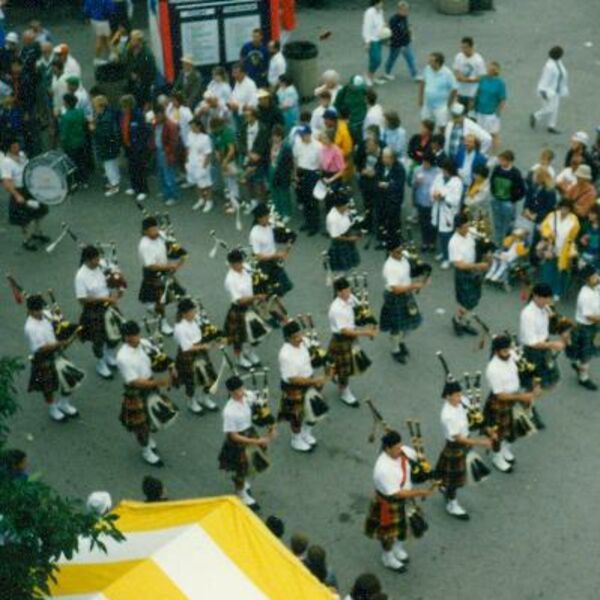 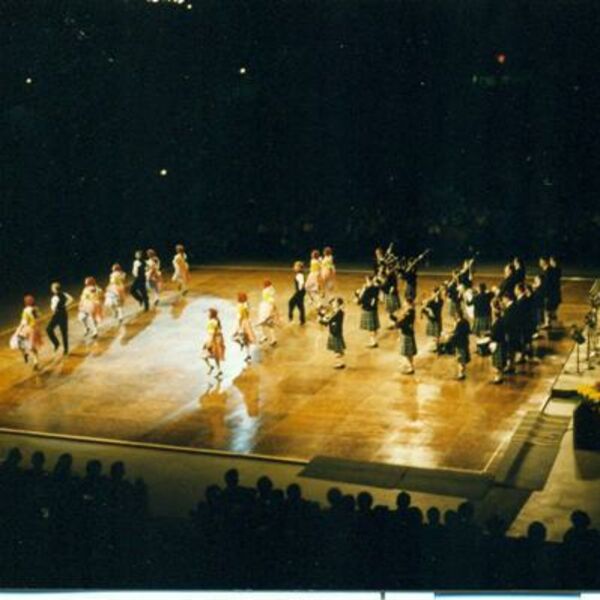 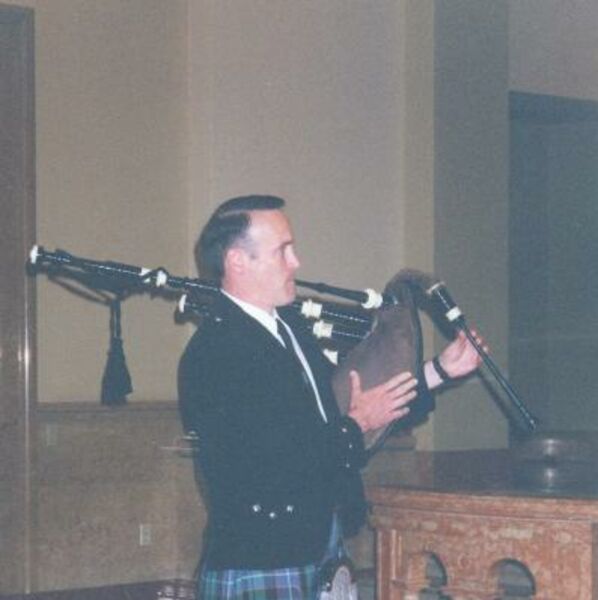 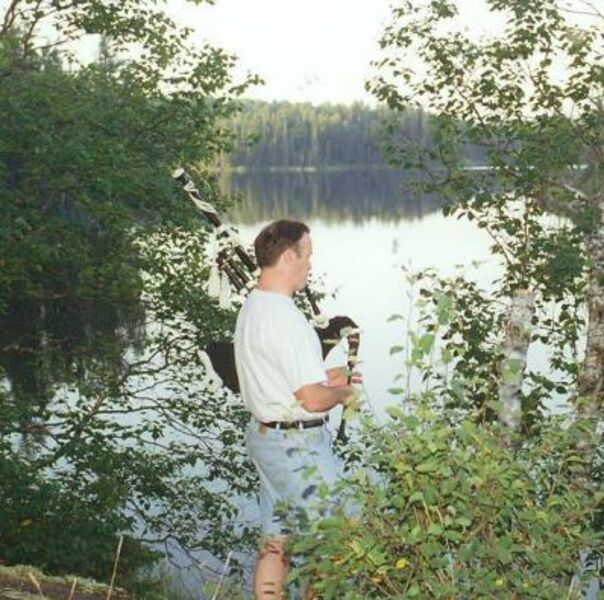 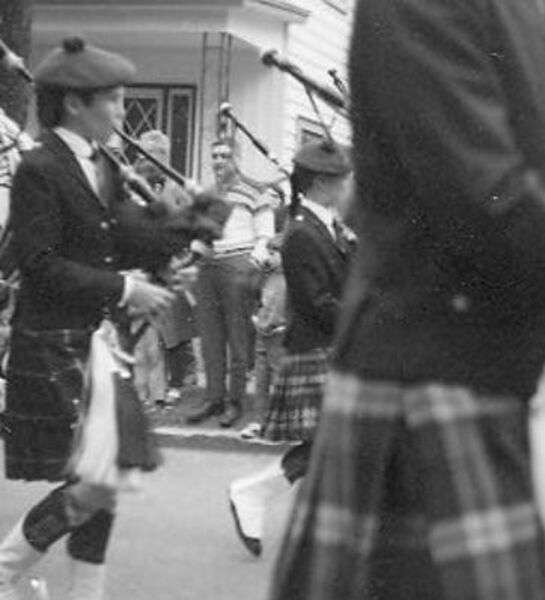 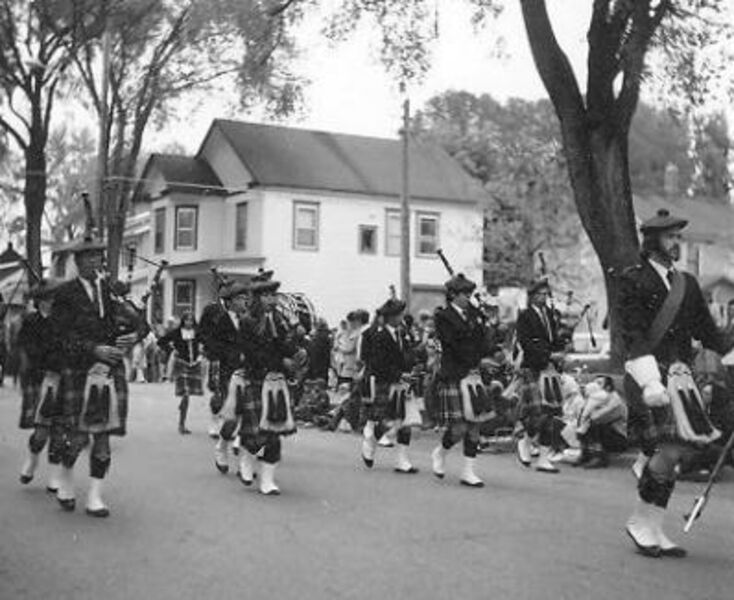 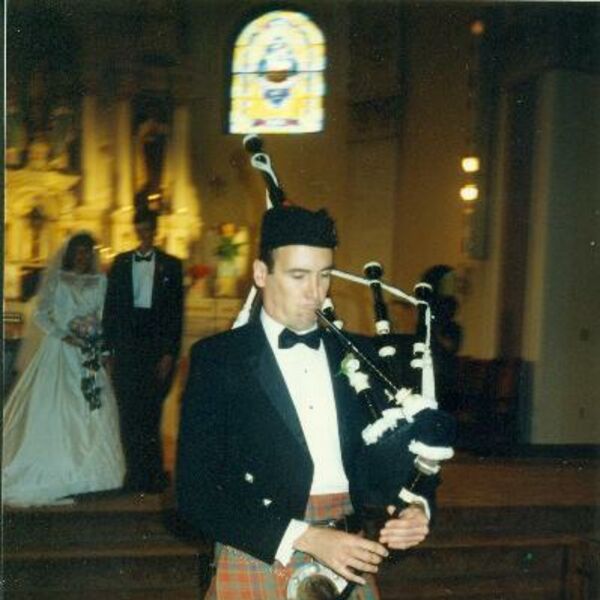 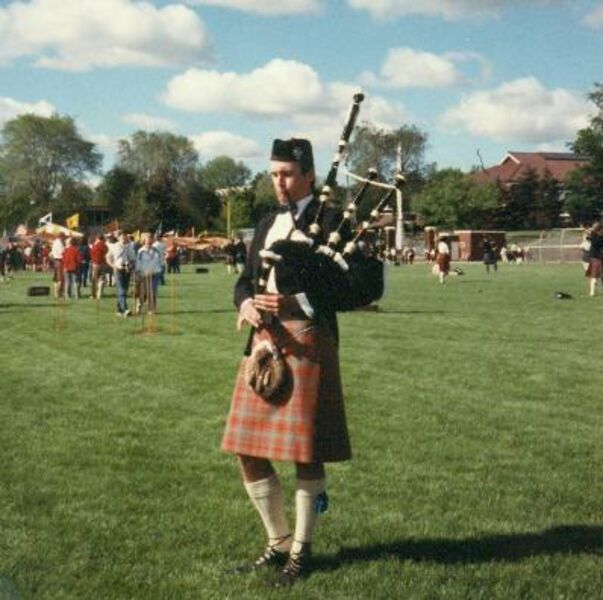 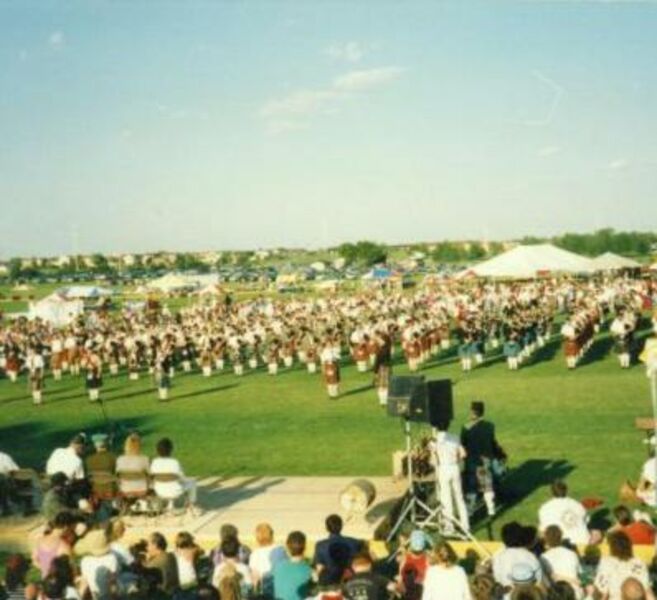 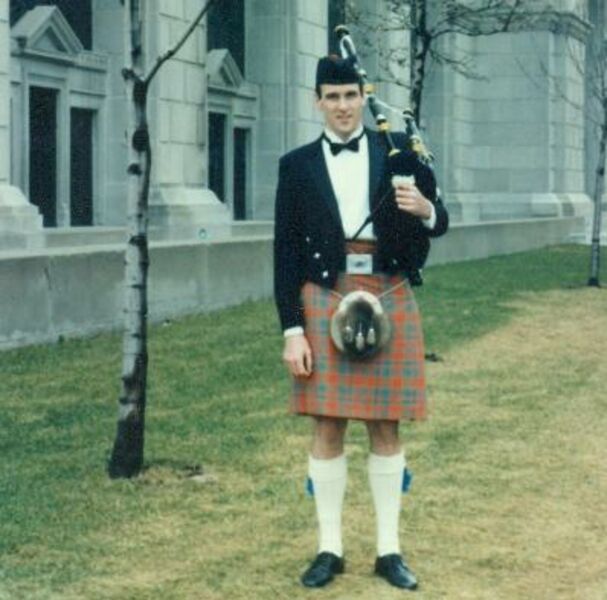 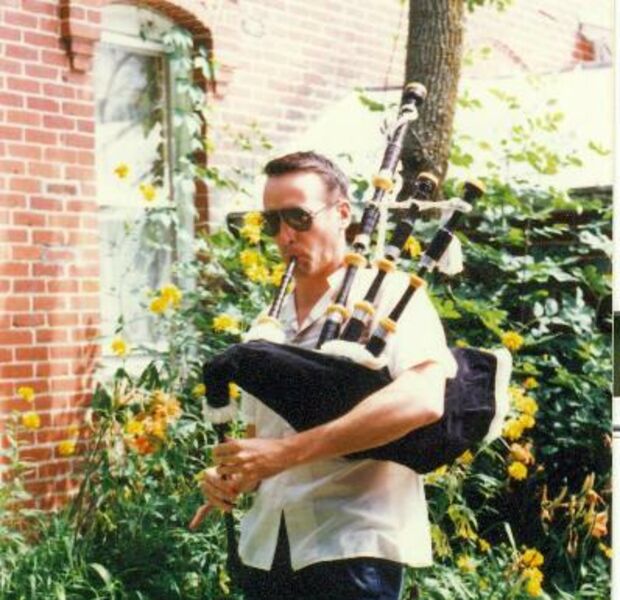 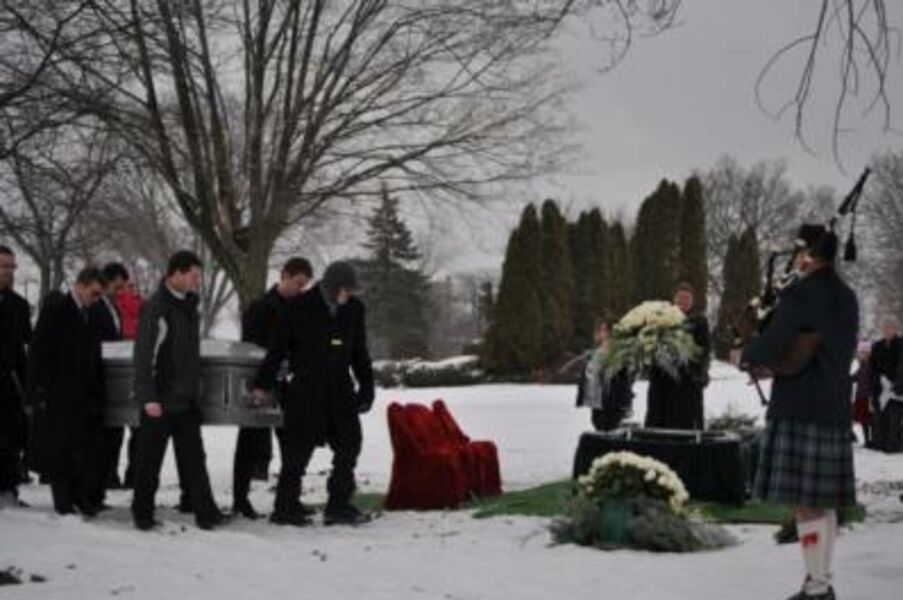 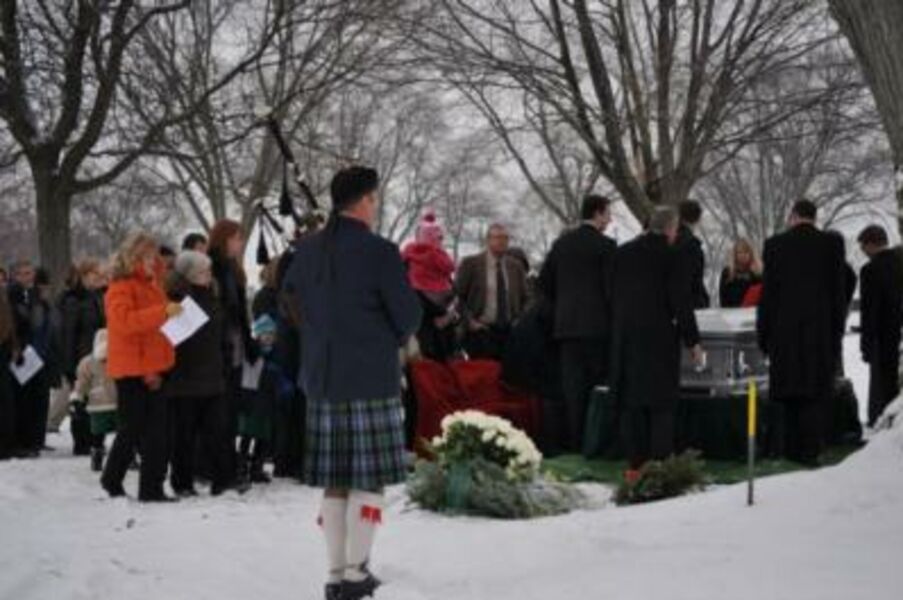