Bluegrass Band from Sevierville, TN - Will travel up to 500 miles
MEMBER SINCE 2018
$1500 - $8000 per event
Originating in the Gateway of the Great Smoky Mountains, Seth Mulder & Midnight Run began its journey in February of 2015, at the Ole Smoky Moonshine Distillery in Gatlinburg, Tennessee, where they became a permanent staple of everyday life at the distillery. Seth Mulder & Midnight Run is a high-energy, Tennessee-based bluegrass band made up of four like-minded musicians and graduates of college music programs. They set out to create a group that is tied to the rich traditions of bluegrass music and offers up a fresh approach to the “High Lonesome" sound.

Seth Mulder & Midnight Run stays true to their musical roots with tight harmonies and reverence for “old-style” bluegrass music, all while stretching the boundaries of the genre with their song selection, stage antics, and exciting performance.

From the moment they step on stage, you'll feel like you are in the hills of East Tennessee, sitting on the front porch, listening to some of the finest music that the Smoky Mountains have to offer.

In the fall of 2018, they completed their first studio album, “One More Night.” The band also has two live projects; “Live From The Holler” Volume one and two that they recorded at Ole Smoky Moonshine Distillery in Gatlinburg, Tennessee in 2016.

In the Fall of 2018 Midnight Run completed their first international tour where they spent 20 days performing across Ireland, Scotland, and England. Including headlining the 10th Annual Moniaive Michaelmas Bluegrass Festival in Scotland where they played to sold out, standing room only crowds every night of the festival.

With over 200 shows a year, they find themselves playing to audiences from all over the world on land and sea. You don't want to miss this great, up-and-coming band.

When you book Midnight Run, you are getting some of the best live entertainment money can buy.
Seth Mulder & Midnight Run has performed for corporate events, distilleries, weddings, private parties, music festivals, cruises and many other events. They have the experience that is necessary to help ensure your event goes smoothly and can accommodate most special request. 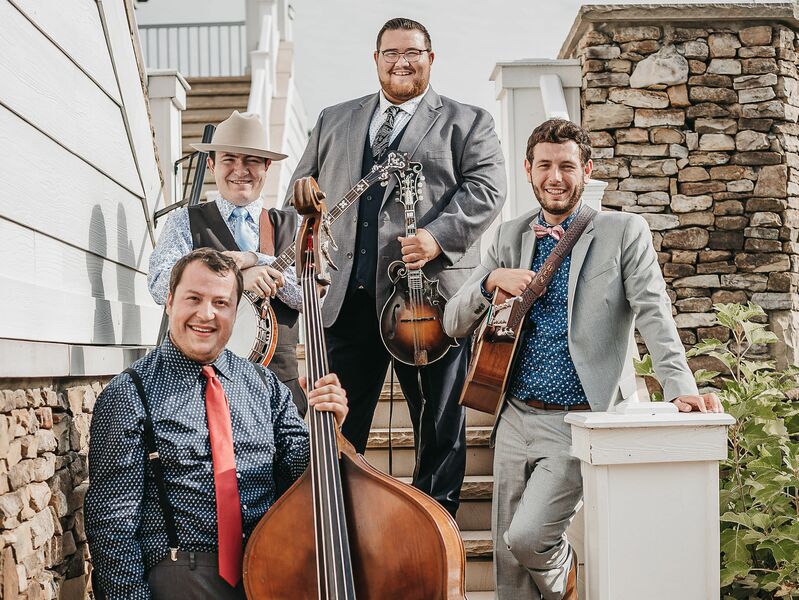 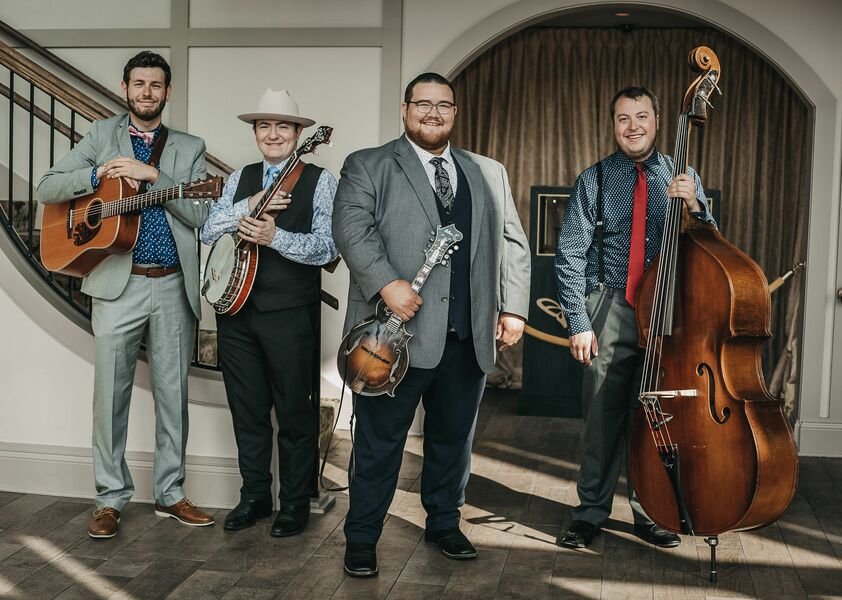 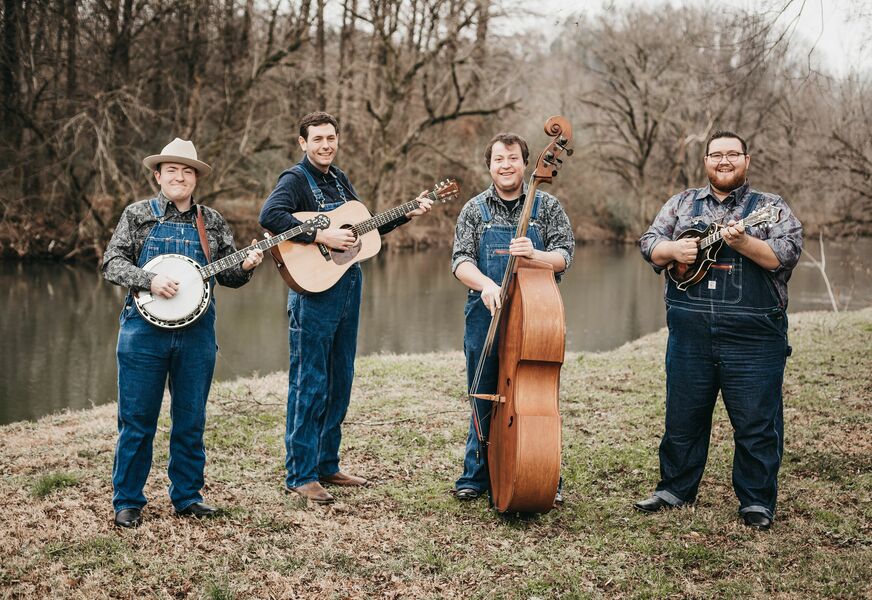 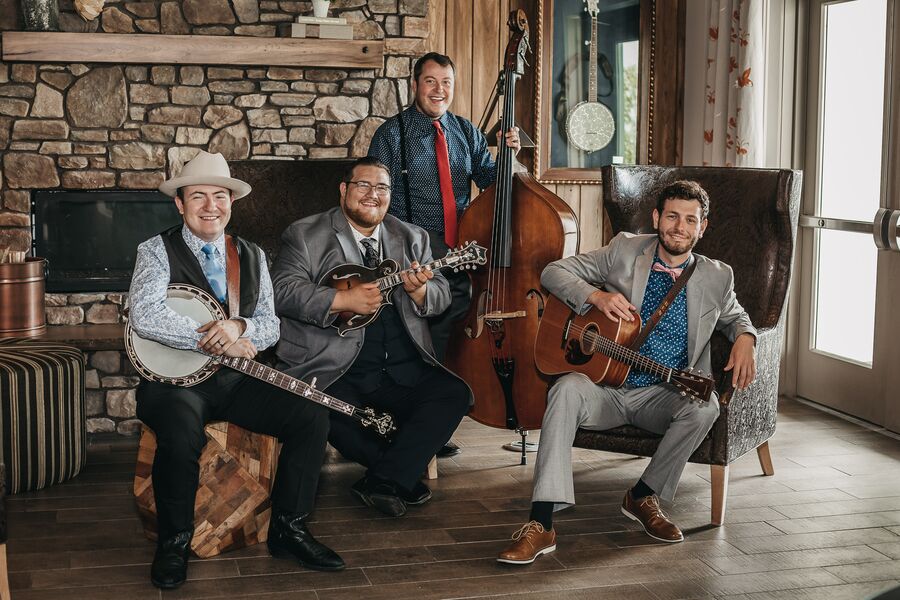 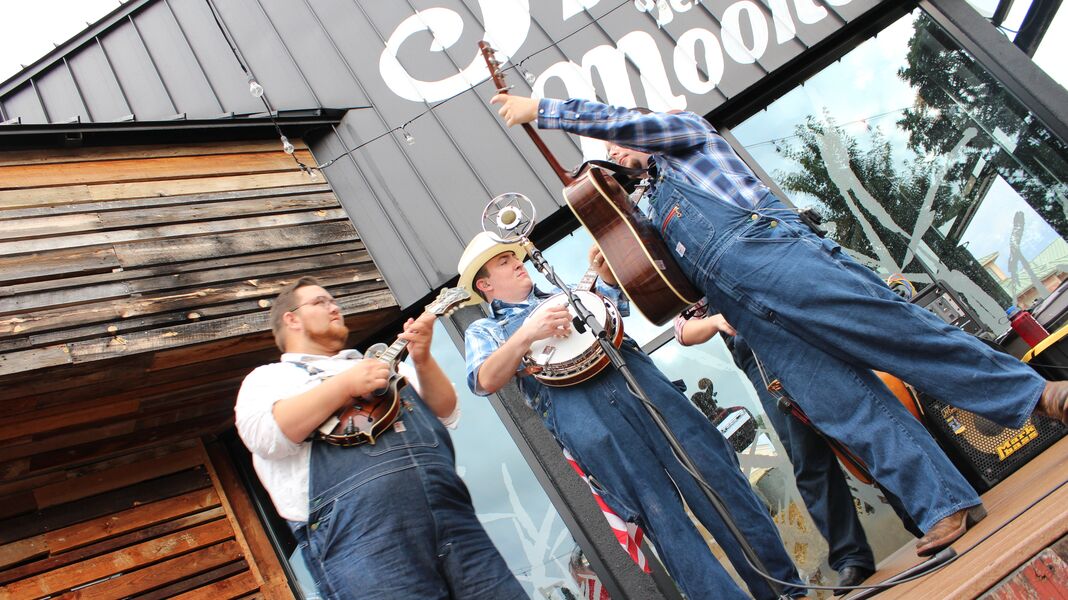 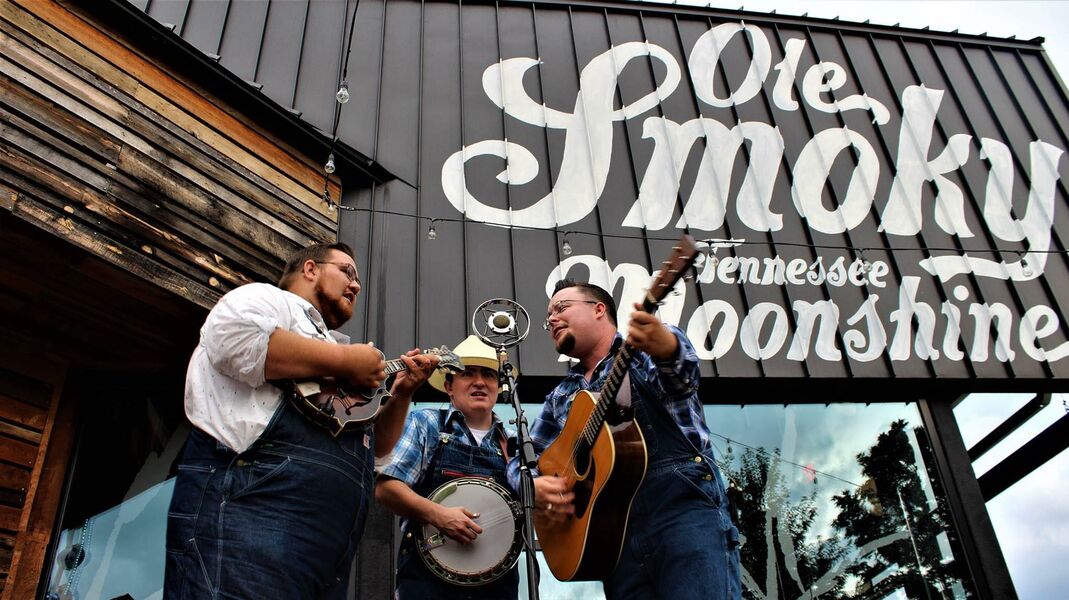 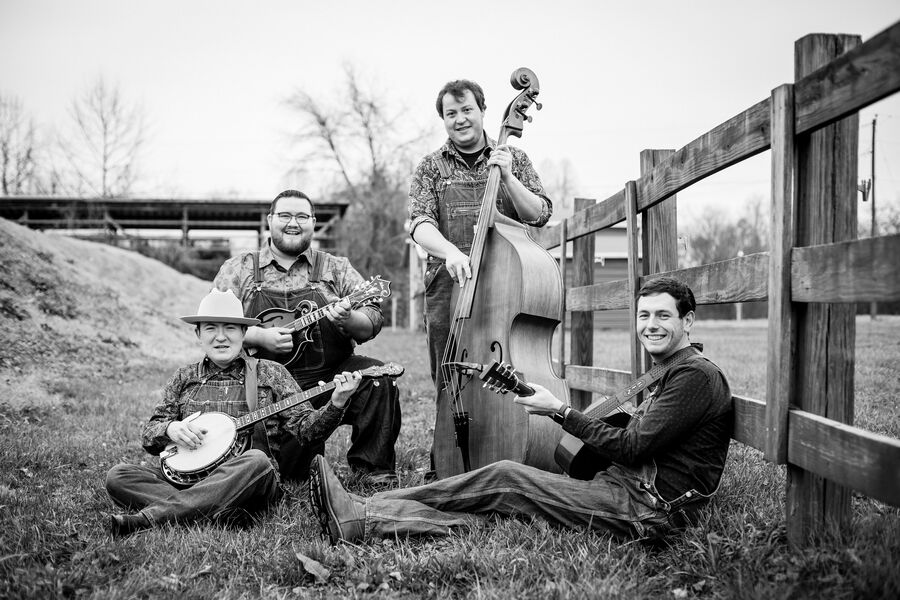 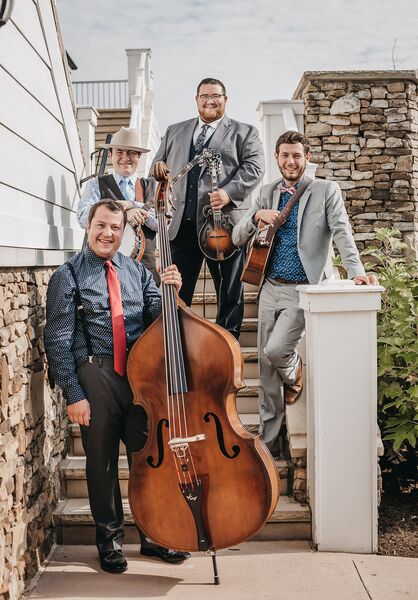 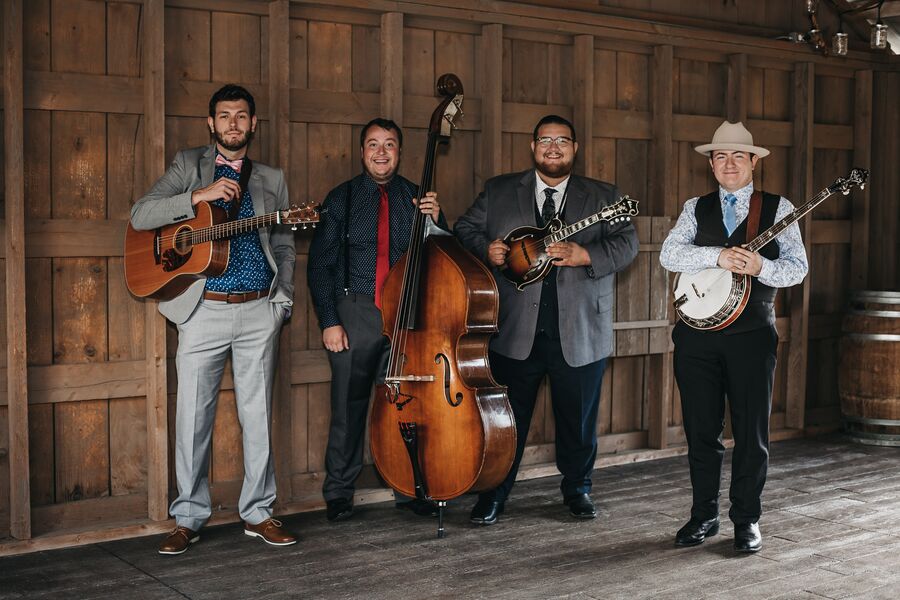