Looking to celebrate your event online? Check out different vendors offering virtual services for online events.
Pro Tip: You can from any location to bring your online event to life.
TOP 4 BLUEGRASS BANDS
IN ASHBURN, VA
{{locationValidationMessage}}
SEE ALL » 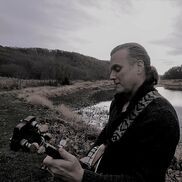 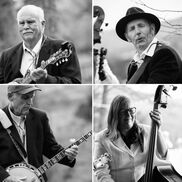 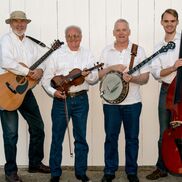 the Lonesome Fiddle Ramblers
(16)
43
Verified
Bookings
Verified Bookings
Booked 2 Days Ago!
the Lonesome Fiddle Ramblers
16 Reviews
Bluegrass Band from Hagerstown, MD  (44 miles from Ashburn, VA)
We are a string quartet (Fiddle, Base, Banjo, guitar), performing “Authentic Appalachian String Music" with traditional bluegrass. We have performed several square dances, "interperative" music gigs for the National Park Service. as well as full show "Bluegrass Concerts". We have done several shows for the Maryland Department of Natural Resources (State Parks), and of course many private parties, corporate functions, and an occasional tavern. If you hire us you will experience... (more)
Bluegrass Band from Hagerstown, MD  (44 miles from Ashburn, VA) 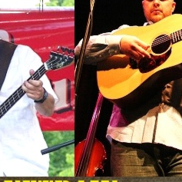 Where are you looking for bluegrass bands?
Use the links below to begin your search!

Planning a casual affair that needs upbeat entertainment? A bluegrass band can be just the ticket! The Bash has a database filled with talented performers in the U.S. and Canada who provide authentic bluegrass music. Search, preview, and book bluegrass bands in your local area.