With a massive 12+ hour repertoire covering genres of traditional bluegrass, country, gospel, Irish, folk, classic rock and blues, they have been hired for over 80 weddings, dozens of corporate events, festivals, parties and top Seattle venues. Dysfunction Junction organized and raised over $5000 for the victims of the Oso Landslide, making them the largest non-corporate donation, and have organized and hosted numerous fundraisers, raising thousands of dollars for local women's shelters. They also have played several micro-breweries and wineries in Washington.

Please take a listen to the audio files on the Gigmasters profile! There are 5 tracks from CDs as well as a couple of videos listed

Available as a 3-5 piece depending on your needs.

Blown away by these amazing musicians. So fun to have a real Bluegrass band play at our house for our guest. One guest remarked this is the best thing he's seen in months and wants to hire them for a bbq at their place. Skilled playing, great voices and harmonizing . Happy upbeat musics for any occation and enjoyed by all ages...even a 9 month old baby crawled up to dance and clap. They played song requests on the spot. Completely satisfied. Very professional. Such an honor to have theae experienced musicans come out humble home. Want to hire them again!!!

Dysfunction Junction is a group of extremely talented musicians. I could not be happier with their playing, their song choices, and their professionalism. They were on time. They played a wonderful variety of songs. People danced, people sang, even if they didn't know the words. My event was joyous and I credit them for putting smiles on people's faces. I am blown away. I highly recommend Bluegrass music and Dysfunction Junction for any occasion.

This was a super fun and relaxed reception with lots of people from all over the country. We got rave reviews from everybody there and had a great time! Thank you for hiring us for your event

This band was truly special! Pat worked very hard to make the date and times work for us, calling in other musicians to create the perfect quartet. The band was very responsive to our crowd, allowing our guests to talk, eat and dance. The musicians were all very talented and the music itself was perfect. I am looking forward to attending future events where dysfunction junction plays.

Thank you Laura for working with us! Playing unplugged for your event worked out perfectly - it was the right type of venue and size of crowd so we were loud enough without being over-the-top. Beautiful scenic setting and a very appreciative audience goes a long way to making the performance easy and fun. Thanks so much for hiring us and hope to see you again at one of our public events! 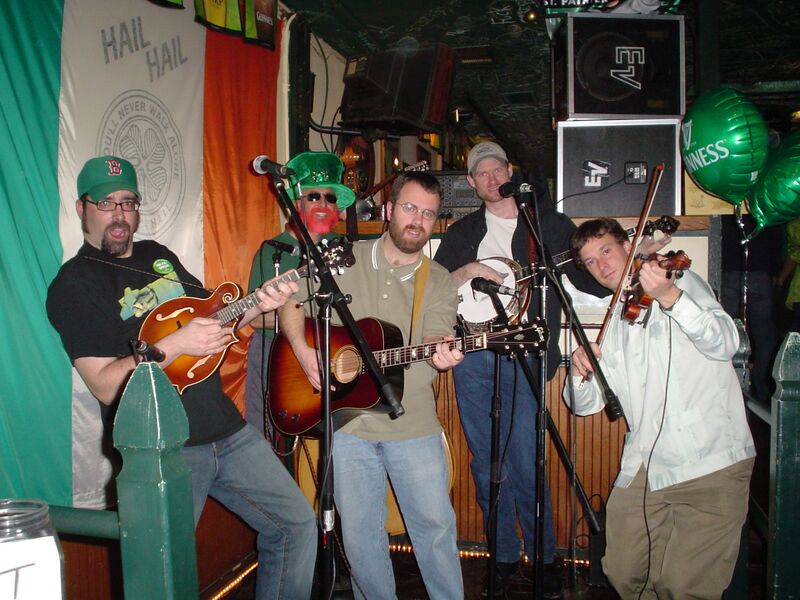 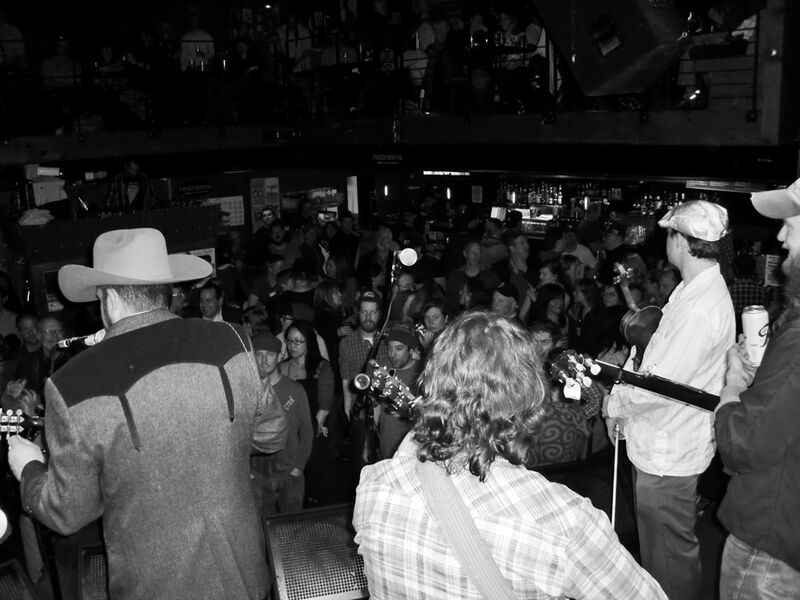 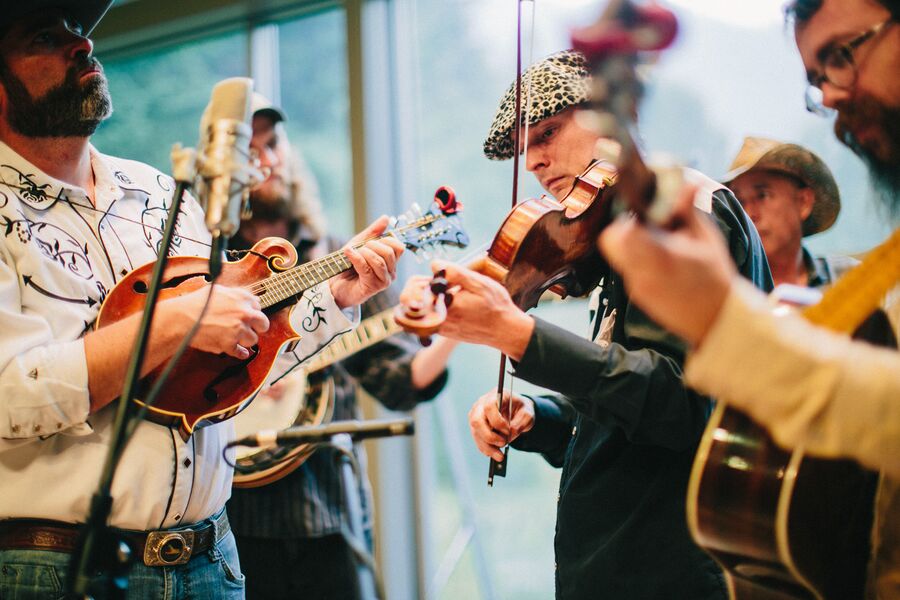 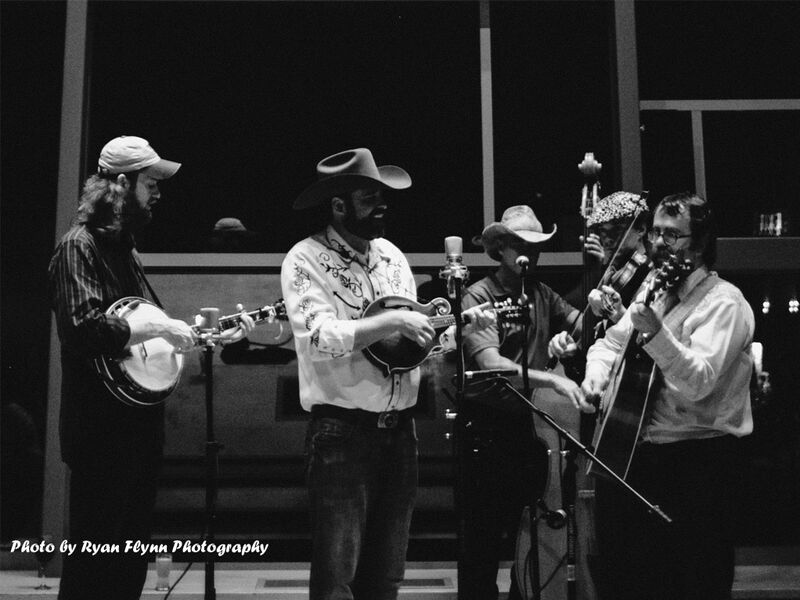 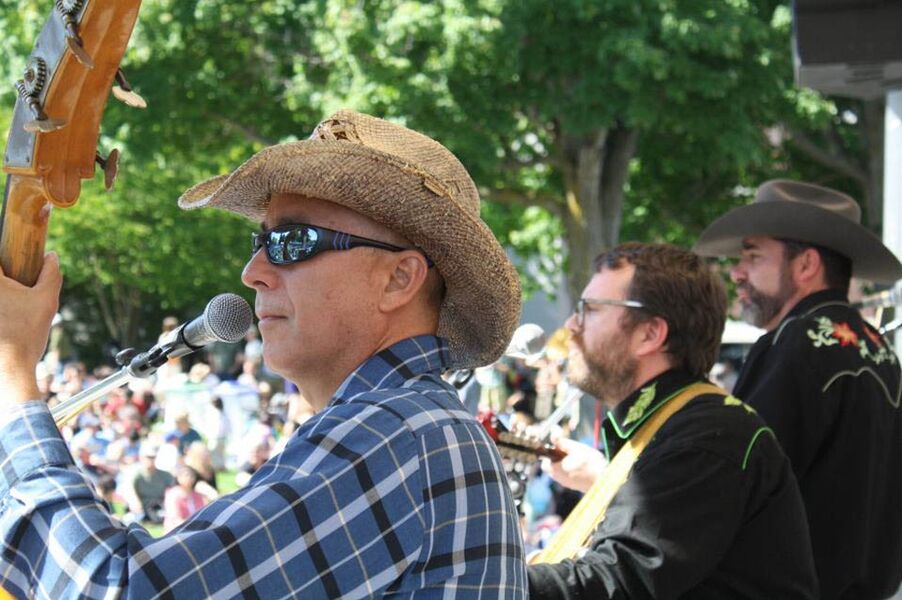 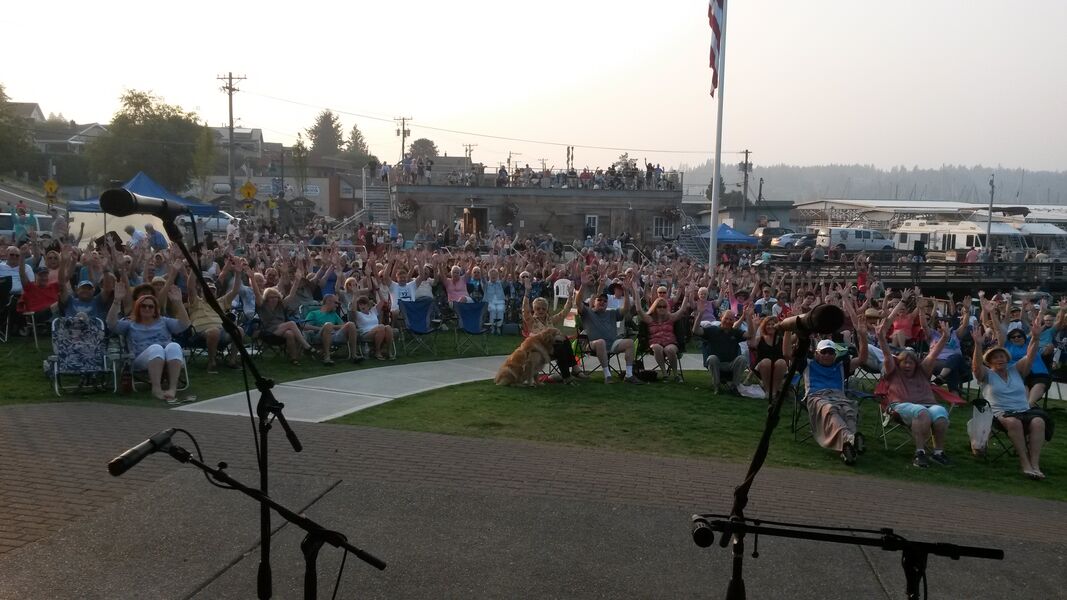 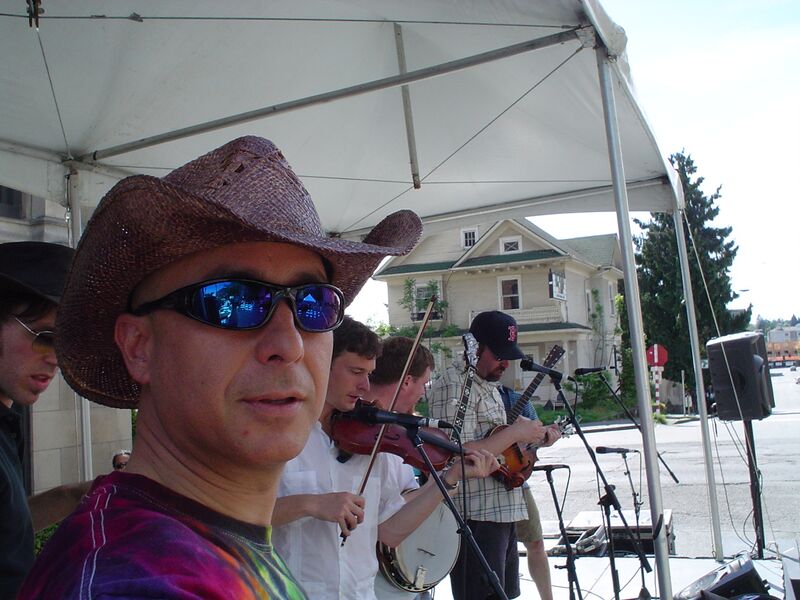 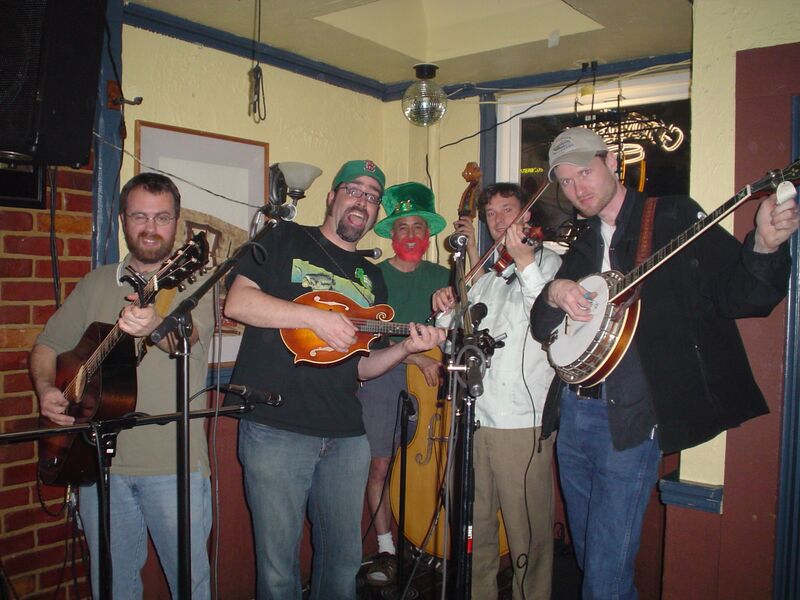 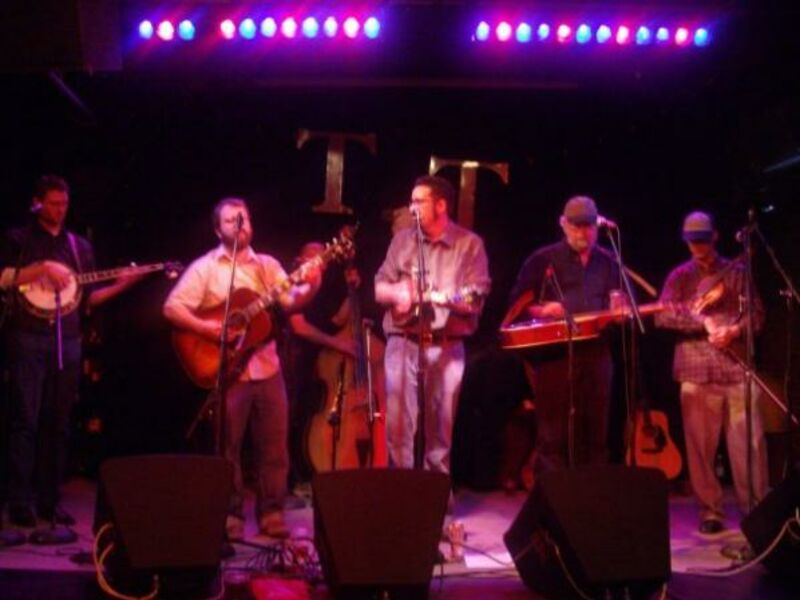 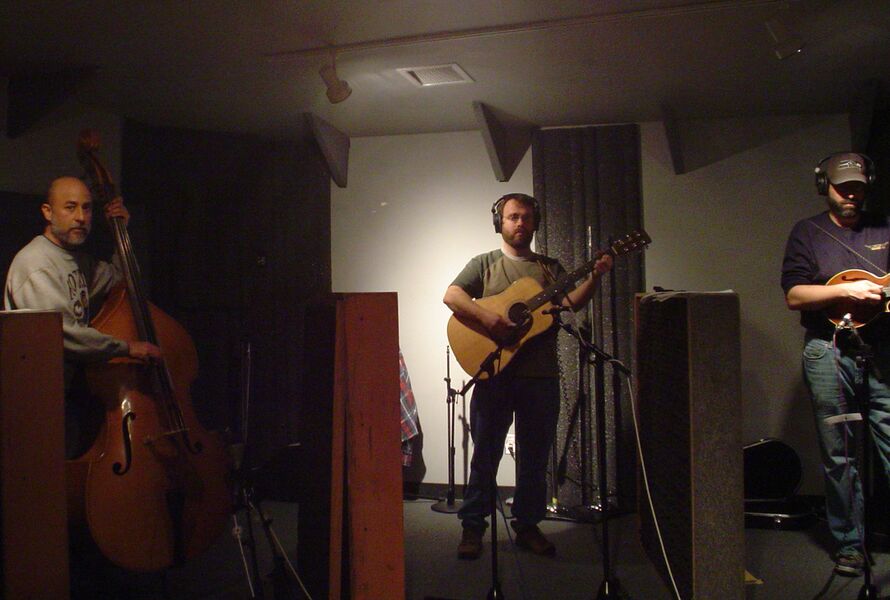 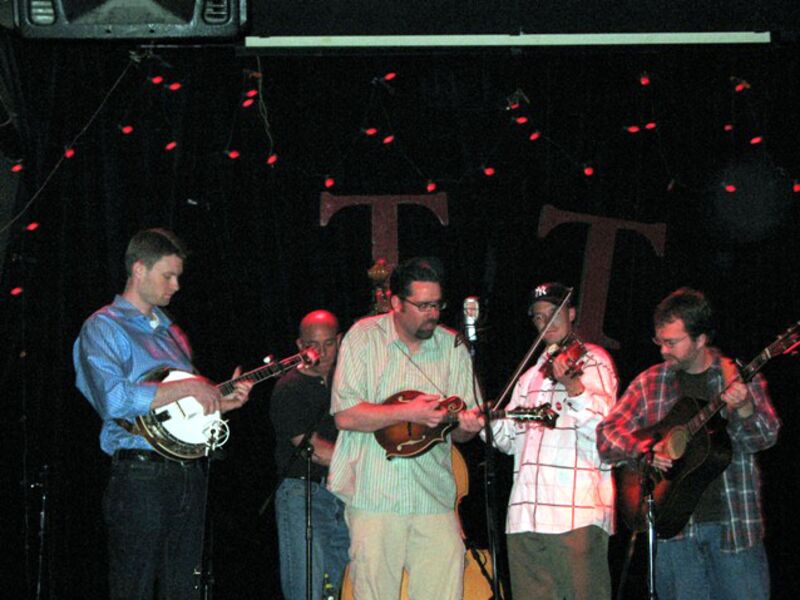 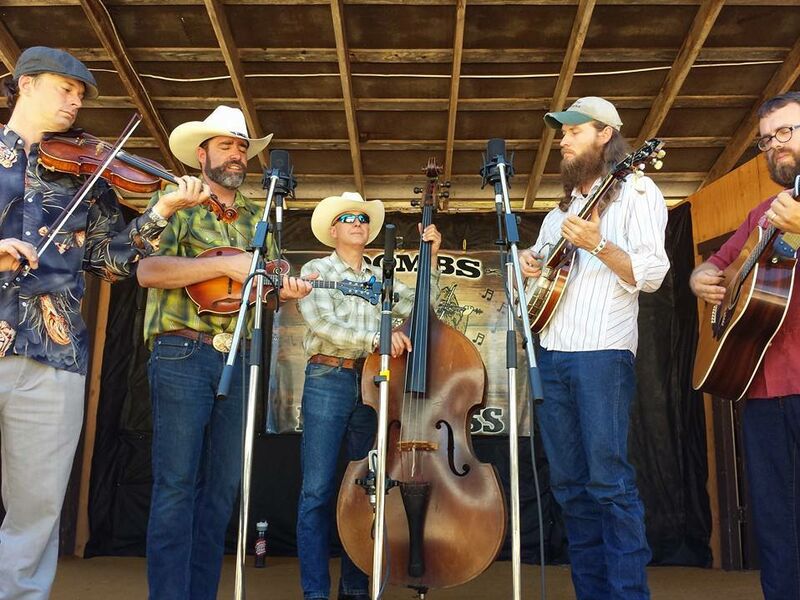