Mid-Michigan's Stringtown Trio brings together guitars, mandolin, fiddles, dobro, & steel guitars and harmony vocals all in one package, performing swinging roots music ranging in styles from country/bluegrass, swing/blues, celtic/world music with exuberant virtuosity.
These three musical veterans have a combined total of 100 years of performing throughout the US and Europe having appeared at countless private and corporate events.

A full time musician for over 30 years, Robert has morphed from folk/bluegrass guitarist, to bluegrass mandolin player, to pop/country electric fiddler/guitarist, to solo classical/jazz guitarist/fiddler.

Experience ranges from the early years of appearances at coffeehouses and folk/bluegrass festivals - to "doing time" at grimy country/rock honky tonks, to pursuing of a solo career and appearances at thousands of weddings, conventions, corporate & private events throughout the Midwest over the last 20 years.
In addition to performance, Robert has taught guitar, mandolin, and fiddle at Elderly Instruments in Lansing, MI since 1979 - while having also taught at Lansing Community College, MSU Evening College, and has conducted workshops at festivals and symposiums.

For more than 30 years, Drew has performed his way through concert halls, festivals and clubs in the United States and Europe, playing blues, rock, folk and country with many different groups and ensembles.
Drew has performed with the likes of Bo Diddley, Tom Paxton, Dale Watson, John Sinclair, Greg Brown, The Derailers, as well as many Michigan artists. He has also appeared with the Lansing Symphony Orchestra and theatrical productions at Boarshead Theatre, Old Town Playhouse, the Always Patsy show and Hank Williams: Lost Highway.
Drew's studio credits include playing and producing many creative and commercial projects, CD's, radio and TV productions. He has appeared as a sideman on many national and regional TV and radio ad campaigns (Budweiser, Ford, Michelin, Chevy, Pella, Farm Bureau, Meijer, Paula Deen and many more).
Drew's appearances on WKAR's TV concert series Backstage Pass were picked up by PBS and helped earn WKAR the 2010 Michigan Association of Broadcasters Broadcast Excellence Award.
Drew is the recipient of the 2010 Detroit Music Award for Outstanding Country Instrumentalist.

Pooh Stevenson has been a mainstay on the folk/bluegrass/ Celtic scene in the Lansing area for over 30 years playing her mandolin and cello in numerous bands and recording sessions. Band credits include: Lady of the Lake, Counterpoint, The Dennis Cyporyn Band and Lonesome and Blue . She is best known for her clear clean tone on the mandolin and tasteful back up work on the rumbling romantic sounds of the cello.
Performances highlights include: The Pentagon Memorial dedication with Kitty Donahoe , Warm-up act for George Jones and Tricia Yearwood at the Clio theater , International Bluegrass Music Association Showcase act Louisville KY , Wheatland Music Festival, Blissfest, Hiawatha, South Plaines College, Levelland TX., and many other clubs, concerts and events.

Robert McCloy has been a Gigmasters member since 2004. Search Gigmasters under my name to see the reviews posted by past Gigmasters clients. Click on "find performers", then go to the alphabetical listing to search "Robert McCloy". You will find rave reviews about professionalism, accommodation to requests, punctuality, and more.

Robert was excellent to work with from initial communications through the end of our event. I am especially appreciative of his talent and flexibility with our performing needs. Looking forward to their other performances soon!

This band was the perfect addition to my northern Michigan wedding at a winery & vineyard in Suttons Bay. I hired them to play for the entire duration of my wedding (pre-ceremony, aisle walk, recessional, cocktail hour & reception). They played exceptionally well & really cater to your every request & question. Robert was always courteous to answer my gazillion emails, even working with my sister to perform a country song during the reception. They are worth every penny! I am extremely happy I booked Stringtown Trio & not your typical mediocre DJ. Dancing with the groom to Can't Help Falling in Love was an unforgettable moment forever etched in my heart.

They played well, and everything went smoothly. I think maybe for our type of event, it wasn't the right choice. 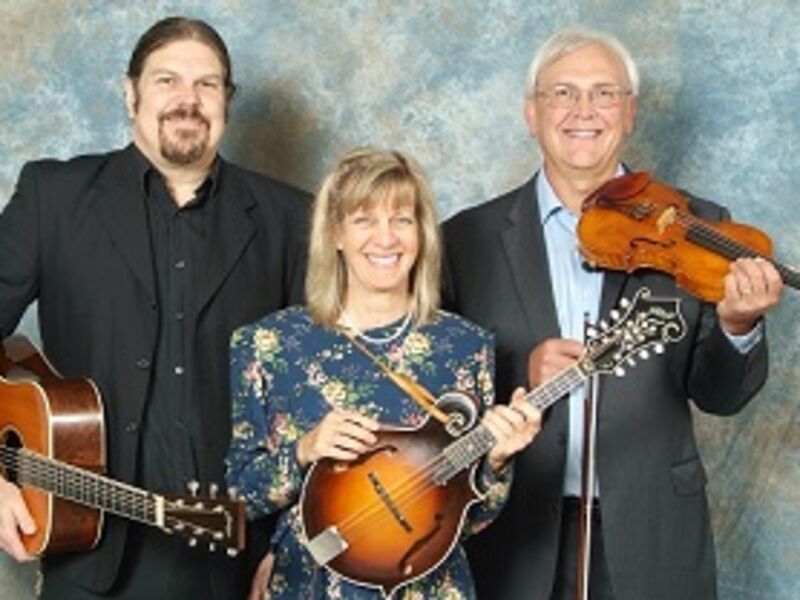 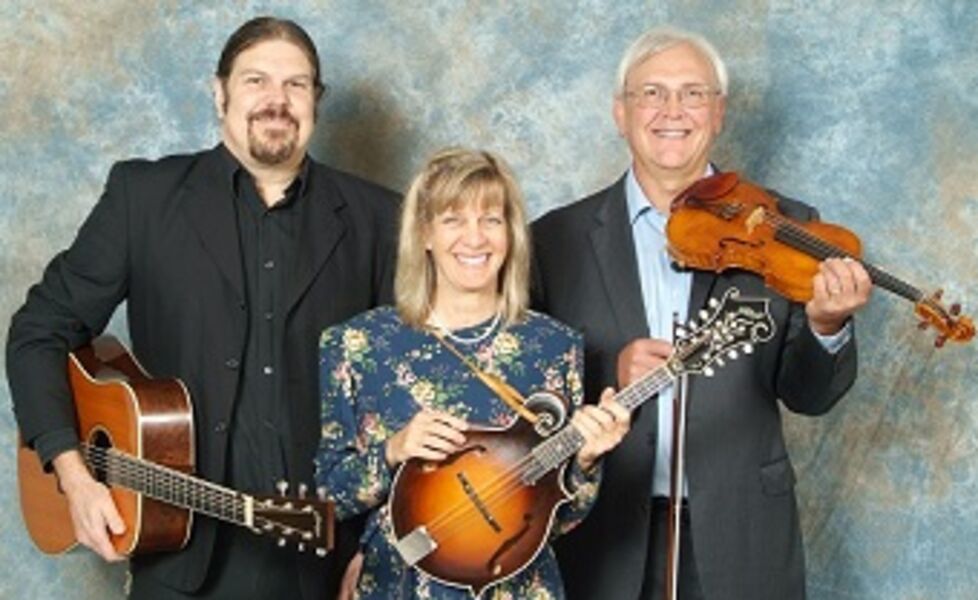 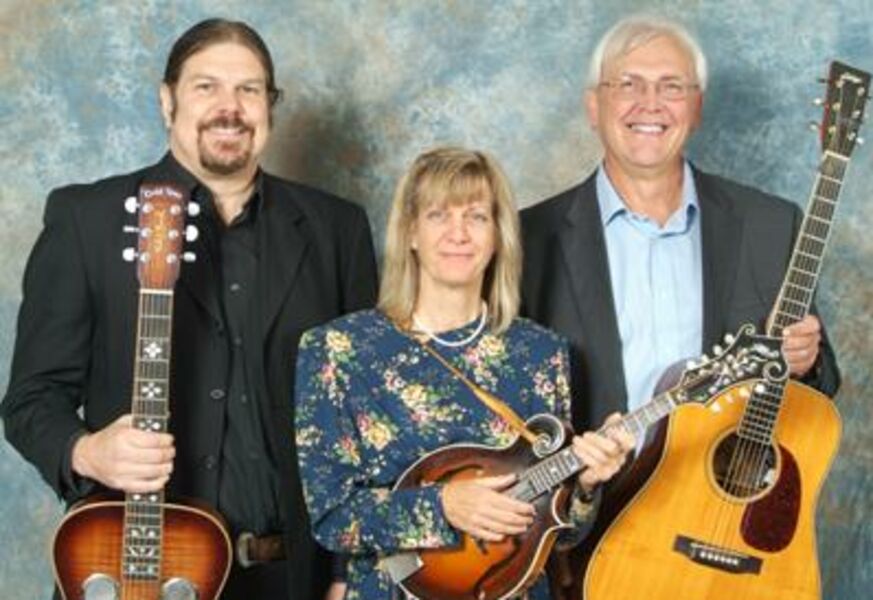 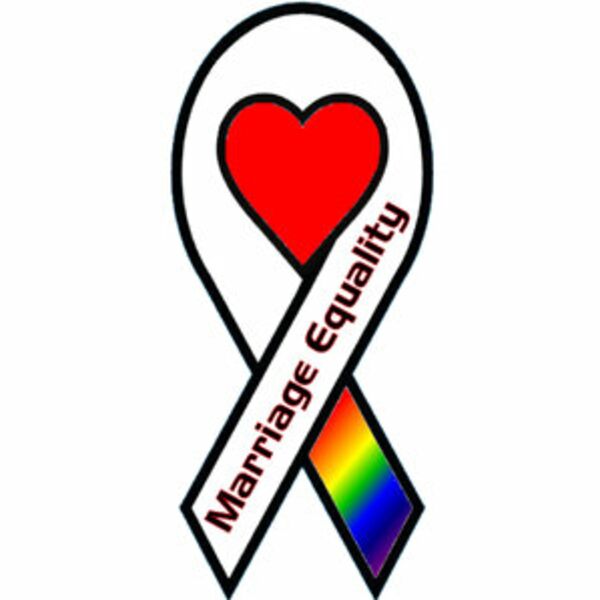 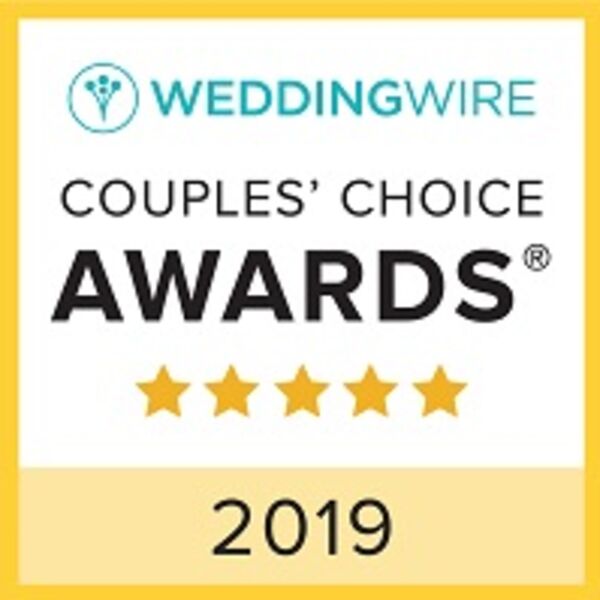 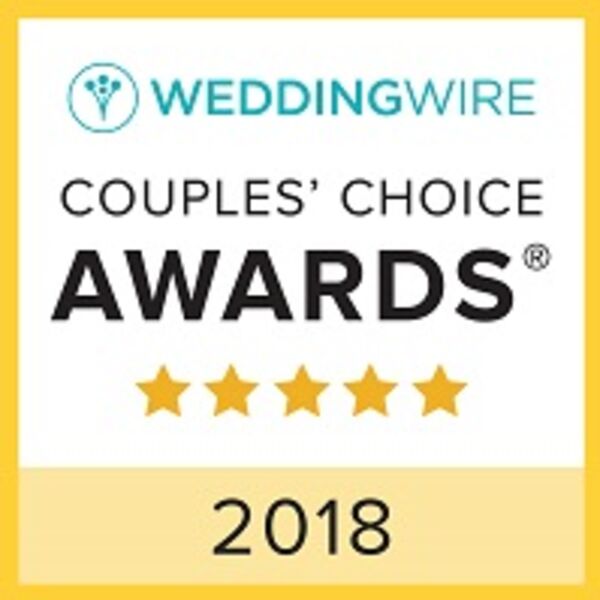 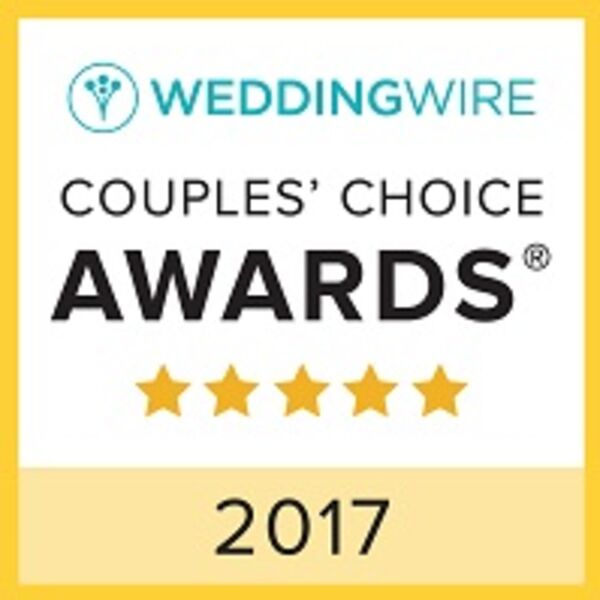 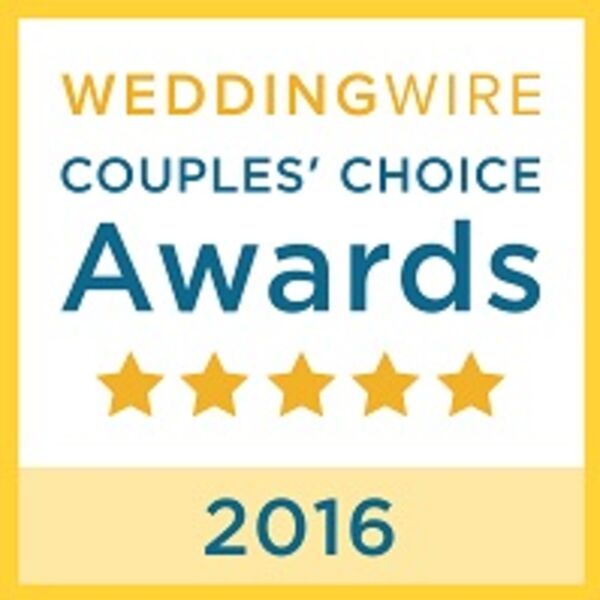 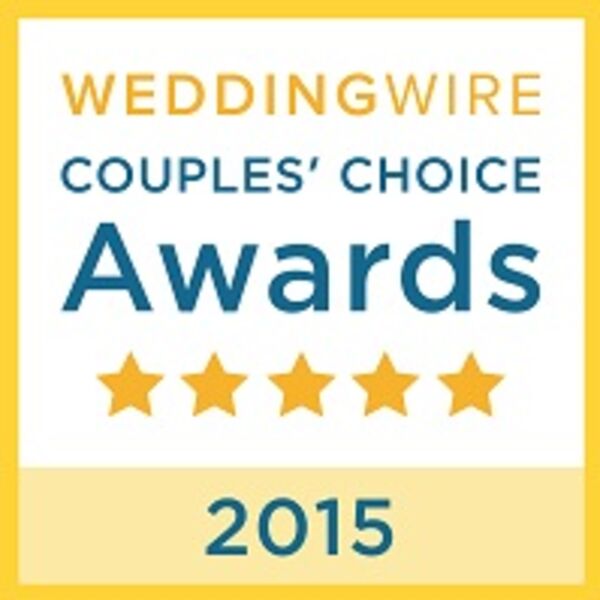 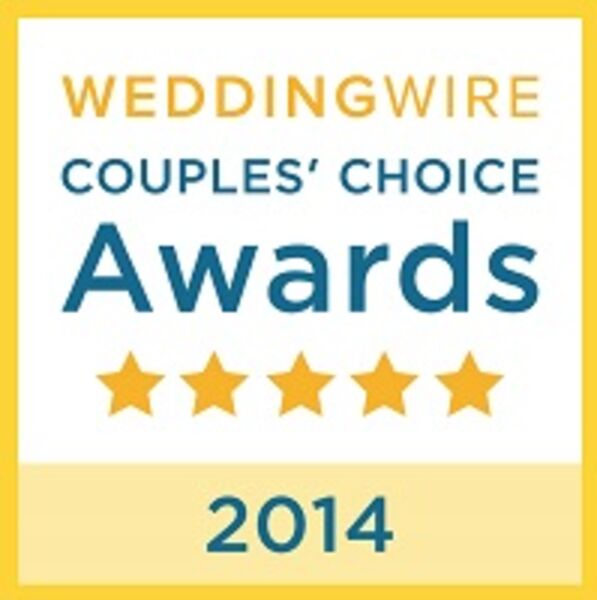 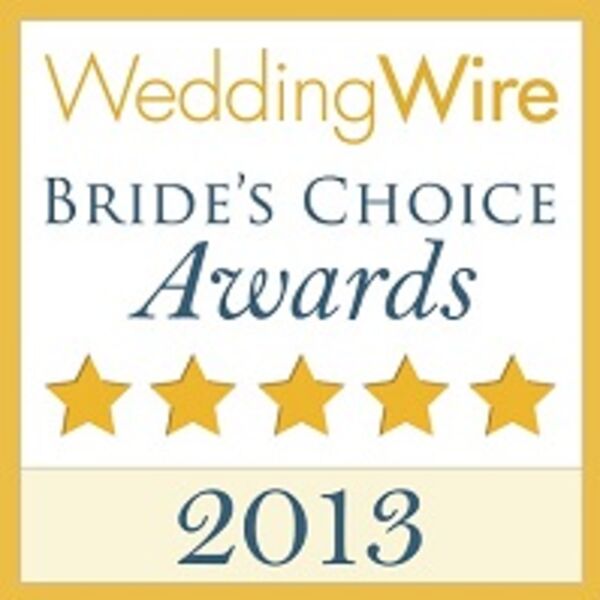 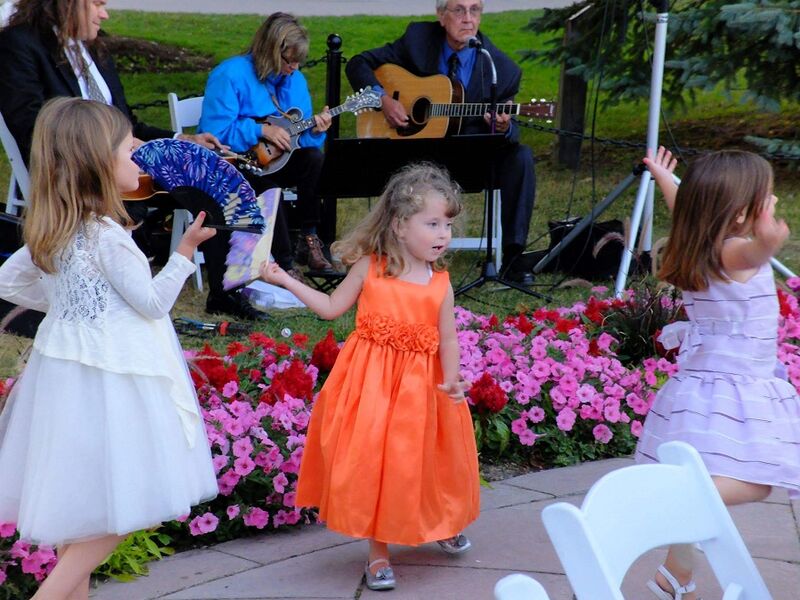 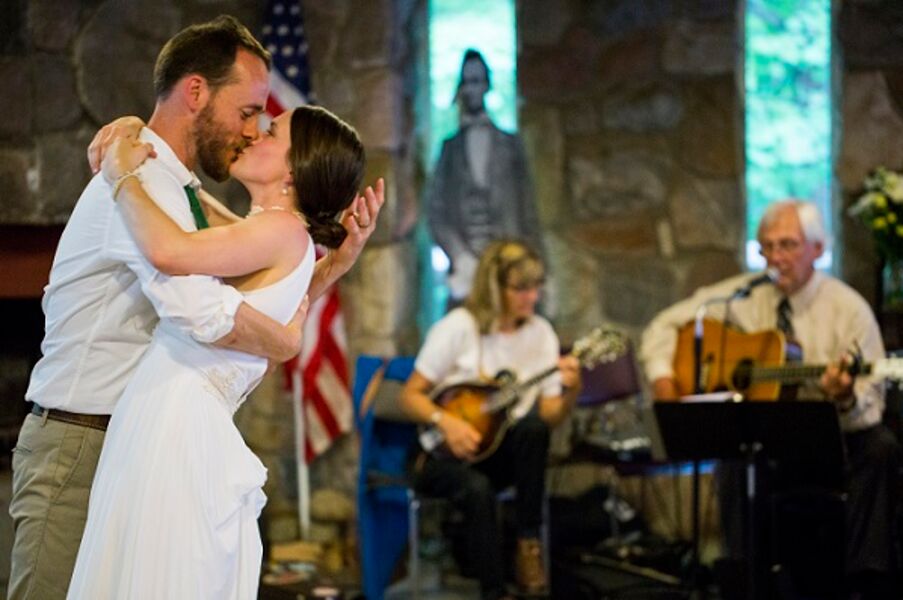 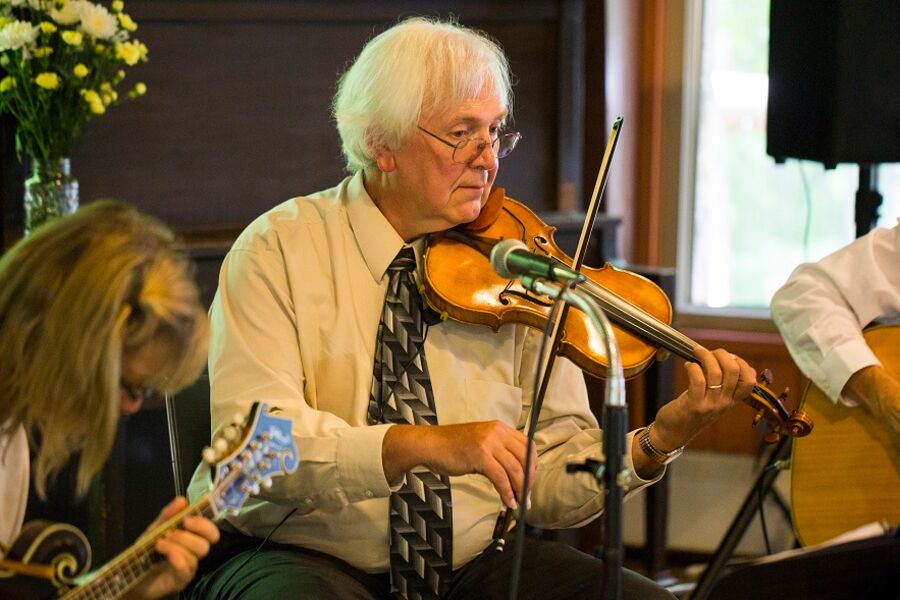 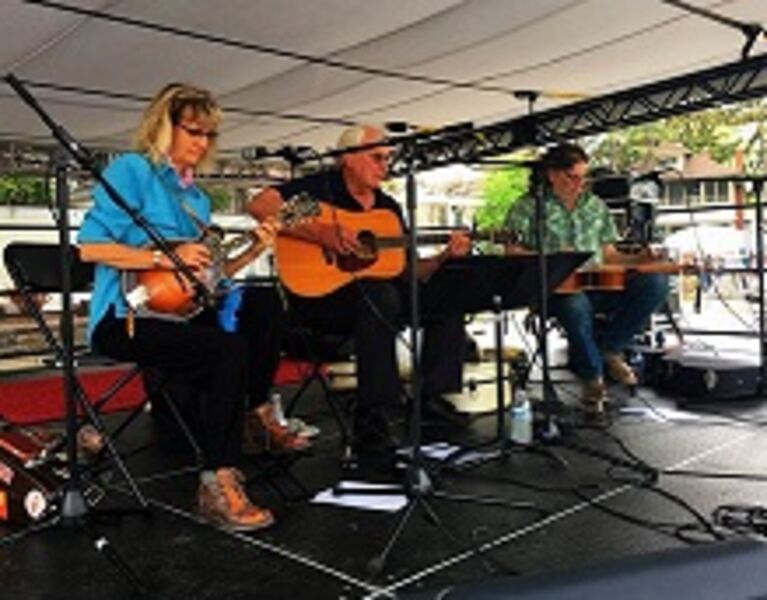 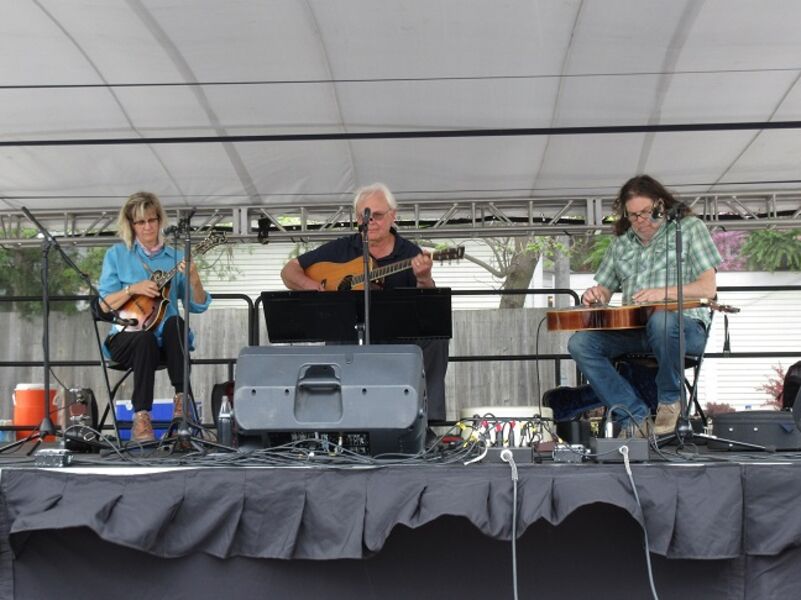 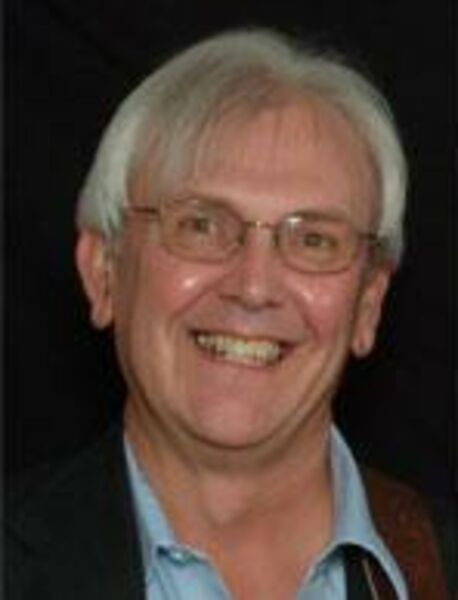 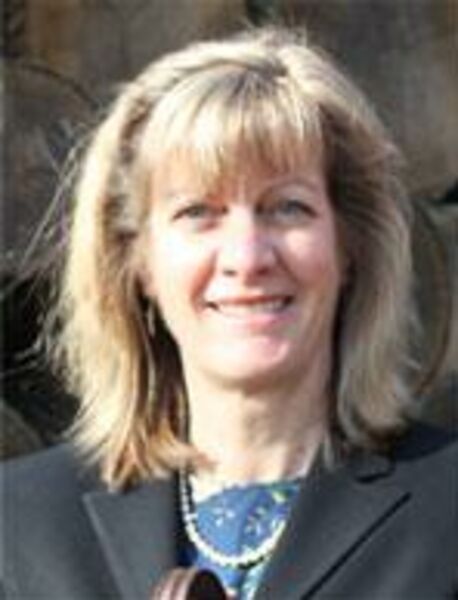 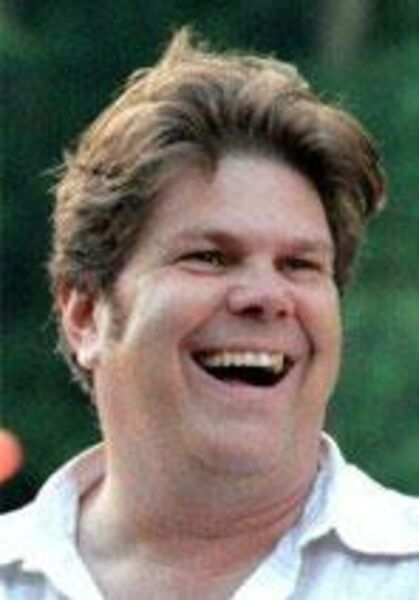 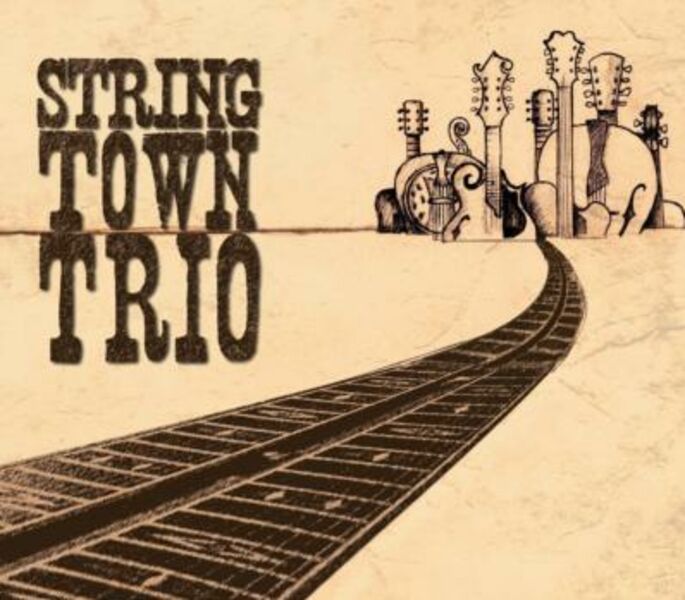