PMG has performed at hundreds of events since their inception in 2015, and regularly performs at festivals, concerts, weddings, funerals, birthday parties, receptions, cocktail hours, wakes, bars, after parties, etc.

Corey Purcell
Having been introduced to Irish culture at a very young age, Corey quickly grew to love the Irish music and dance which surrounded him. Advancing rapidly through the ranks of the competitive Irish dancing scene, Corey soon found himself on the National, then World stage of competition. After competing for 14 years, and discovering that he preferred his own artistic and rhythmic approach to the strict form required by the judges, Corey transitioned from competitions to stage productions and performance. He now dances with several notable bands including the esteemed Irish group Danú.

Corey's musical talents began developing when he was 16, and started teaching himself tunes on the Irish style button accordion which he bought himself for his birthday. Progressing quickly, he was soon studying under 7-time All Ireland Champion John Whelan, and began honing his technique under John's tutelage. Corey found his true calling in traditional Irish music, and rapidly branched into other instruments including cittern, guitar, bodhran, and voice. In addition to 'Poor Man's Gambit', Corey also tours with 'Ireland – The Show'.


Federico Betti
Federico grew up in Milan, Italy, and it is there where he first learned to play the fiddle and fell in love with traditional Irish music. In 1996 he co-founded the trad band Inis Fail, a group that would become a leader of the Italian Irish music scene. After sharing the stage at music festivals in Italy with various Irish musicians and bands such as Altan, Dervish, and Lunasa, he decided to move to Ireland in 1999 to further pursue his passion and ended up living there for 20 years. In Ireland, Federico immersed himself in the Galway trad music scene, learning from a range of fiddle players and traveling to trad festivals all over the country. His most influential teachers were Australian fiddle player Rob Zielinski and Breda Keville from Galway.

He also began listening to guitar played in DADGAD tuning and was captivated by the sound. He started teaching himself in earnest. In 2009 he co-founded the Galway band Sumbrellas which played in and around Ireland, also touring in Italy, Germany, and the U.S.A. The band was featured playing one of their original songs in the first episode of Jack Taylor, an Irish television series now on Netflix. In 2010 Federico began teaching fiddle at the Galway City branch of Comhaltas Ceoltóirí Éireann.

In 2017 Federico moved with his wife and four children to Chalfont, Pennsylvania where he firmly planted himself in the Philadelphia Irish music community. Soon after, he met Corey and Deirdre and was delighted to join them in Poor Man's Gambit.


Deirdre Lockman
Deirdre (fiddle, vocals, dance) has been pursuing her passion for Irish music and dance since the age of four when she was first introduced to the fiddle. Born into a musical family, she was soon performing with her family band, in addition to numerous orchestras and ensembles including the Junior String Philharmonic, and the Lehigh University Philharmonic Orchestra. A quick study, Deirdre began competing in fiddle competitions at an early age, and holds several regional fiddle titles.

Deirdre began Irish step-dancing at the age of 5, and competed at the regional and national level with the DeNogla School of Irish Dance out of New Jersey for eleven years, before focusing her full attention on traditional music.
(more)

Couldn't be happier with Poor Man's Gambit!!! They played for my Dad's 90th Birthday and went out of their way to accommodate requests. They sounded great and I received numerous compliments for choosing them. They graciously dealt with an unforeseen change in weather and stayed passed their scheduled time to complete their promised final set. Highly recommend them! Hope to have them play for Dad's 100th Birthday!!!

Poor Man's Gambit was awesome! They played for the first hour of our wedding reception as guest's arrived and everyone had nothing but great things to say about their performance, as well as enthusiasm. They were so friendly that we invited them to stay, eat, drink and dance with us! Loved everything about working with them - they are super responsive and accommodating. Thank you all again for a great night!

Poor Man's Gambit performed an incredible show! They showed up a few minutes early to set up, were very respectful and kind, and were extremely talented. Leading up to the day of our event, my main contact, Corey Purcell, the lead, was very attentive to my email questions and requests. He always responded in a timely manner, and continued to be considerate and humble throughout. The group was a perfect addition to our corporate event, and I highly recommend them! We had an Irish Pub Night; however, they would be an exceptional addition to any event. 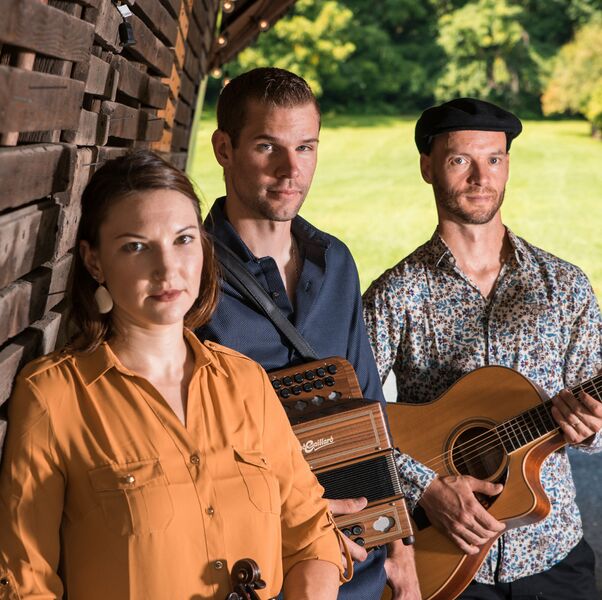 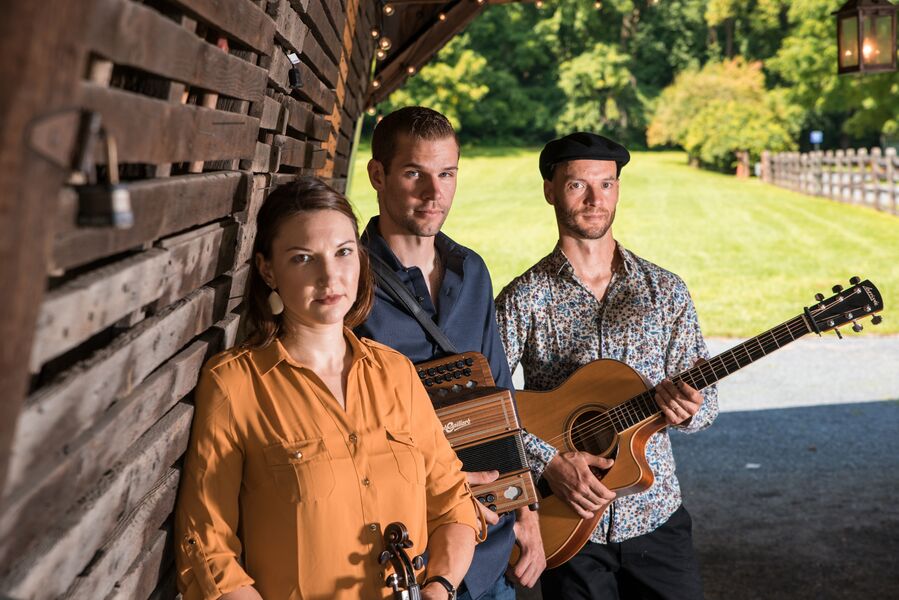 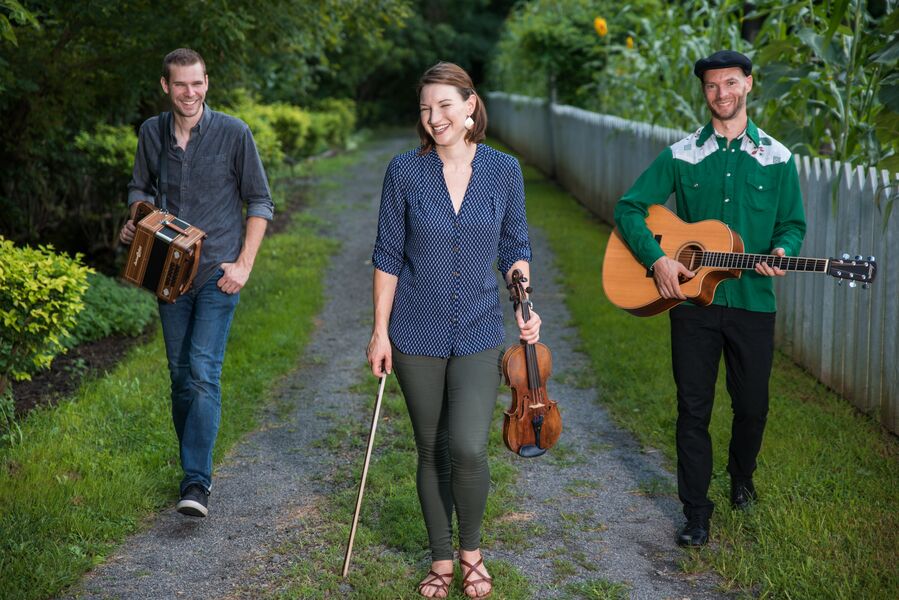 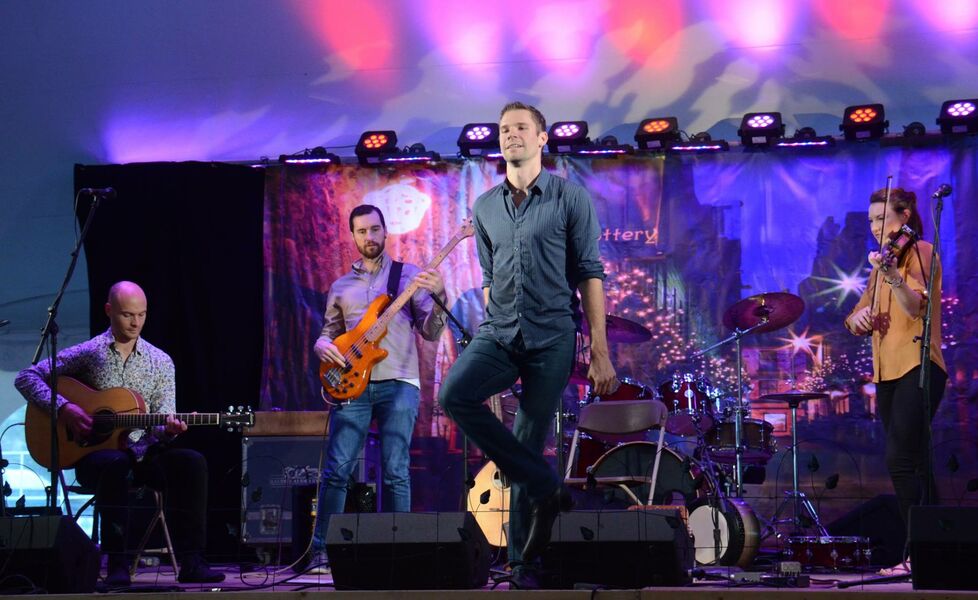 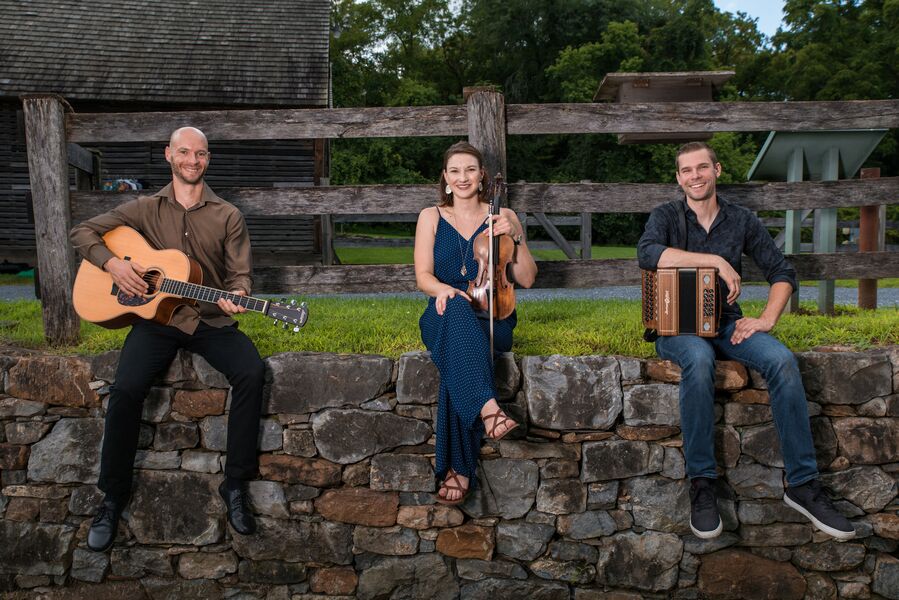 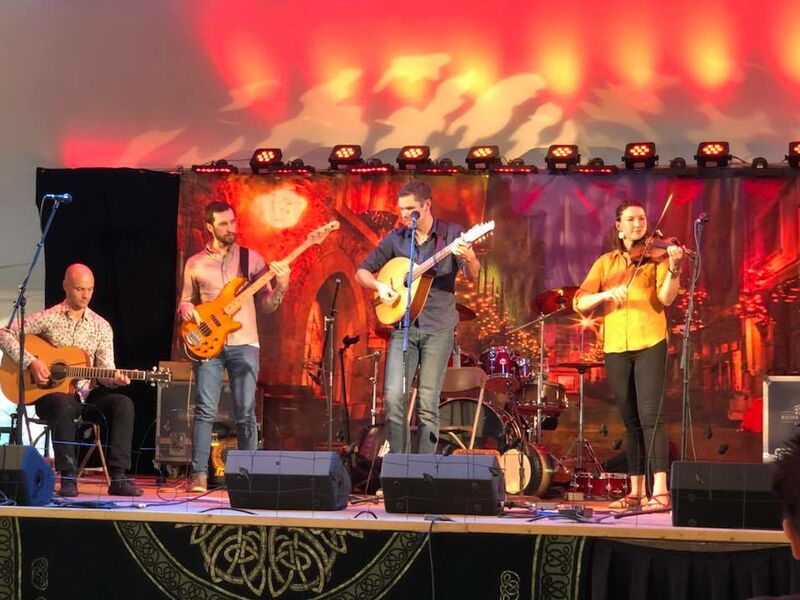 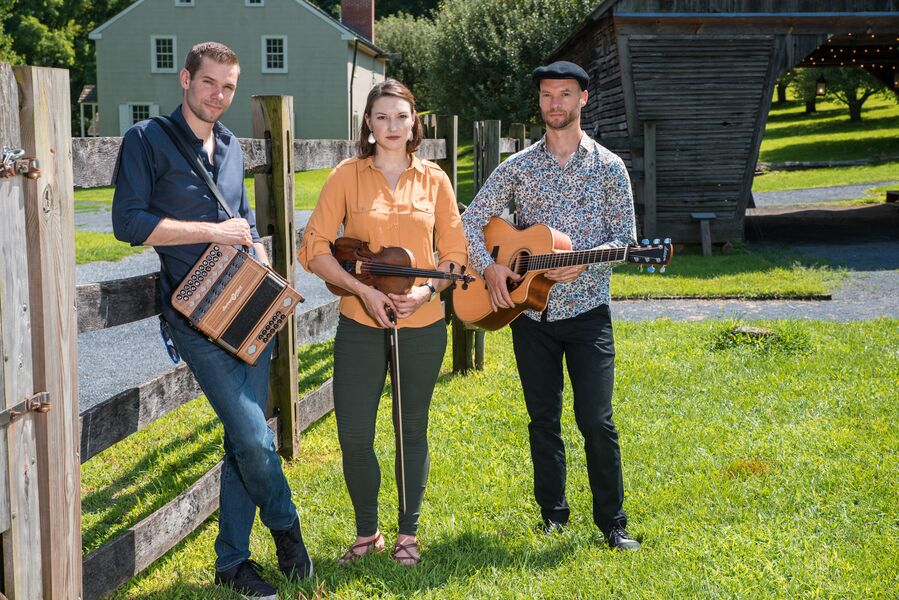 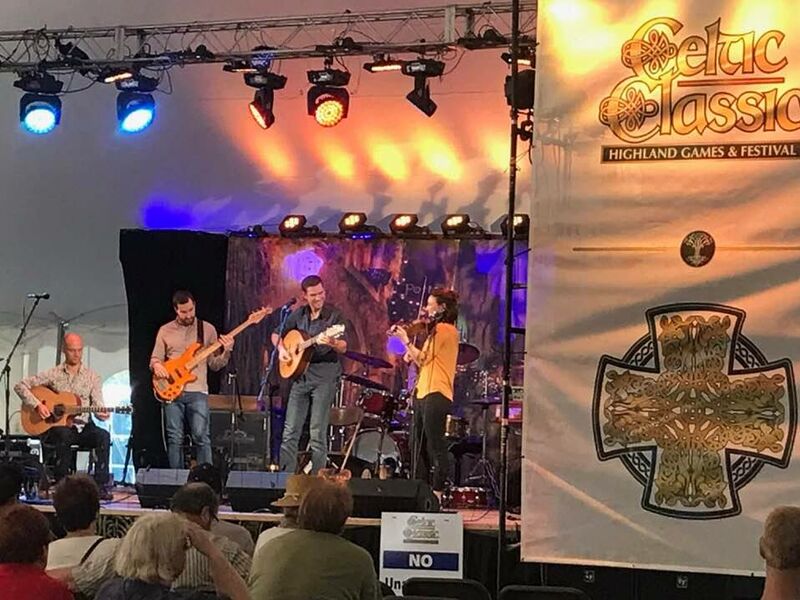 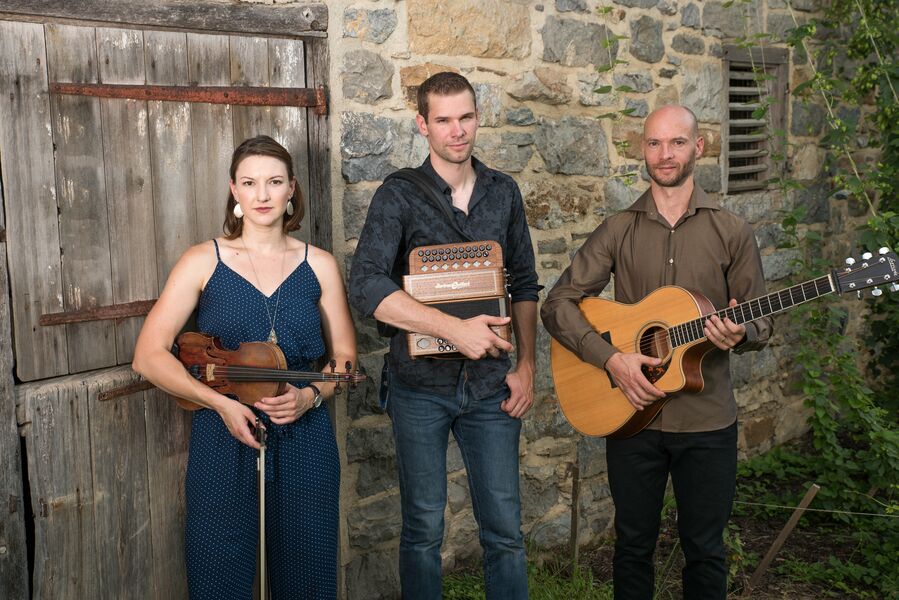 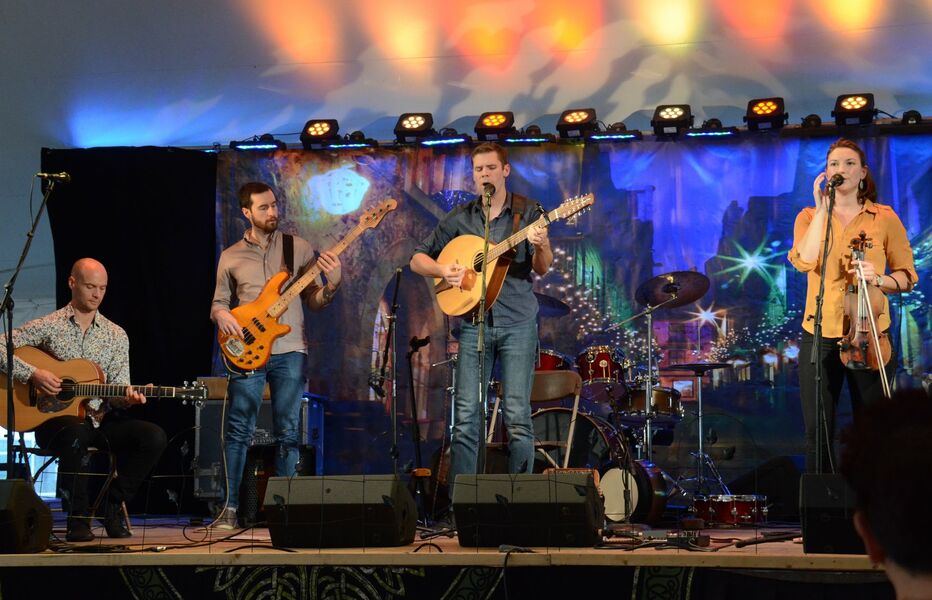 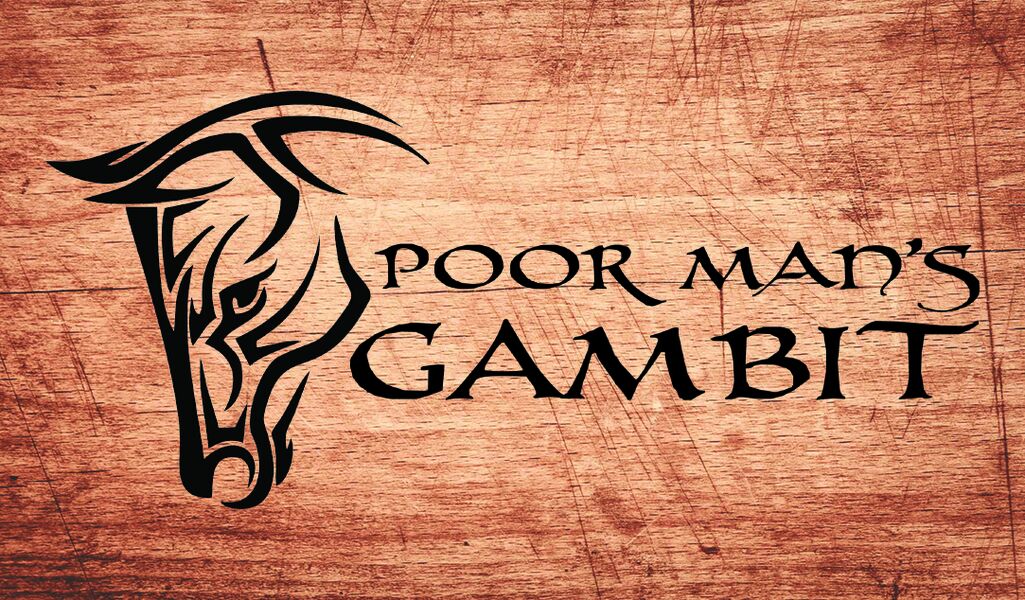