Brad's act is versatile. He's great for corporate gigs, synagogues, churches, fundraisers, colleges, hosting events and of course comedy clubs! He is a weekend regular at all the major comedy clubs in NYC. The world famous Comic Strip Live, Stand Up NY, Gotham Comedy Club and Caroline's to name a few.

Brad talks about relationships being married for 14 years and being a father. He also has amazing observations that everyone can relate to. Brad loves entertaining people and making audiences laugh. He's also traveled abroad to perform in Holland, Canada and England.

Most recently Brad became a bestselling published author. He acquired a major book deal with Post Hill Press/ Simon & Schuster. He wrote the biography of shock jock, Anthony Cumia, who was part of the legendary radio show, "Opie and Anthony". The book is entitled, "Permanently Suspended".
(more)

Brad was a great entertainer who made our first virtual event very seamless. Comedy was good for all ages. Worked very well with my team and was extremely accommodating. I would love to work with him again!

Brad was a great fit for our event interacted with crowd , jokes relatable to our audience . Will definitely rehire for any future events

Brad did a great job! 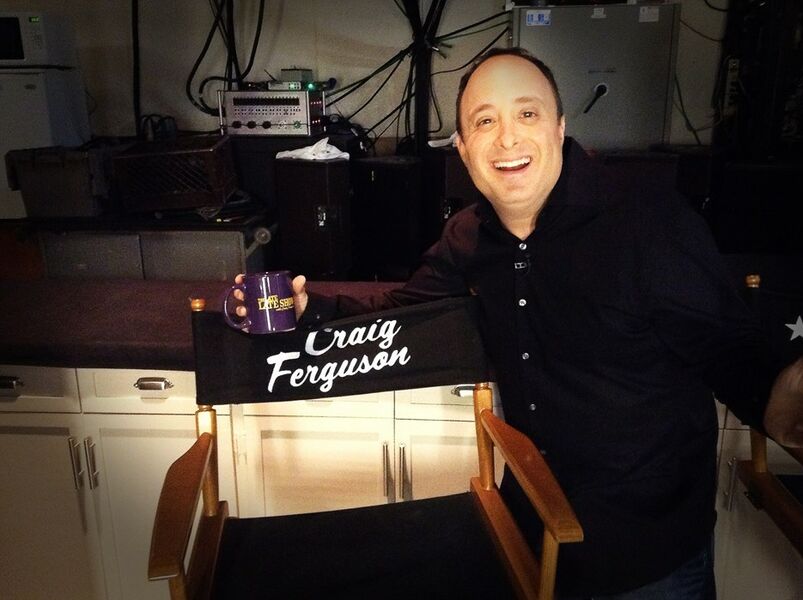 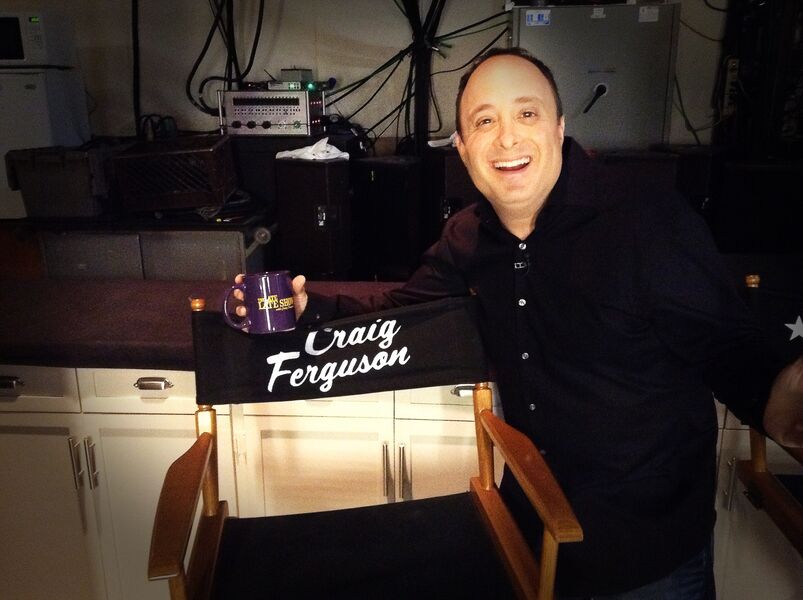 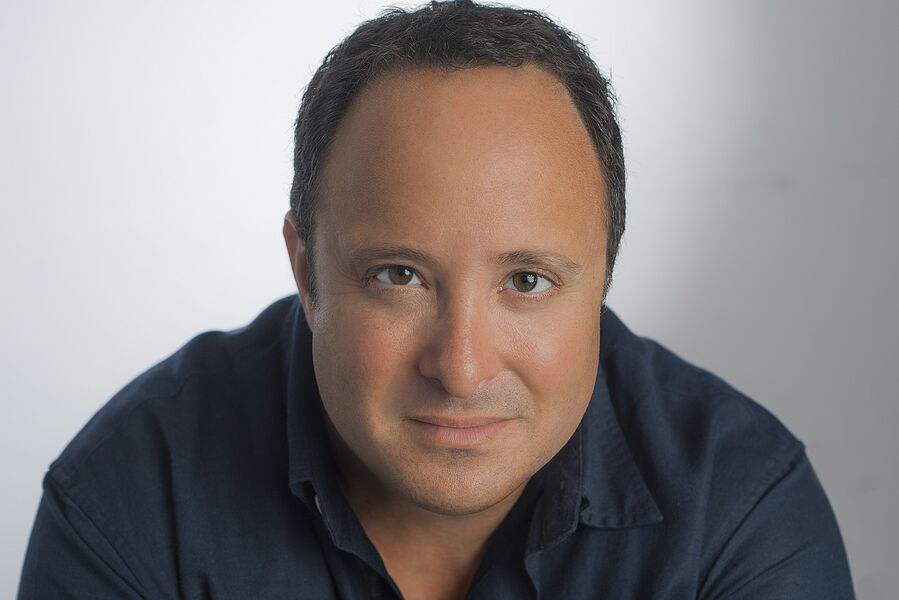 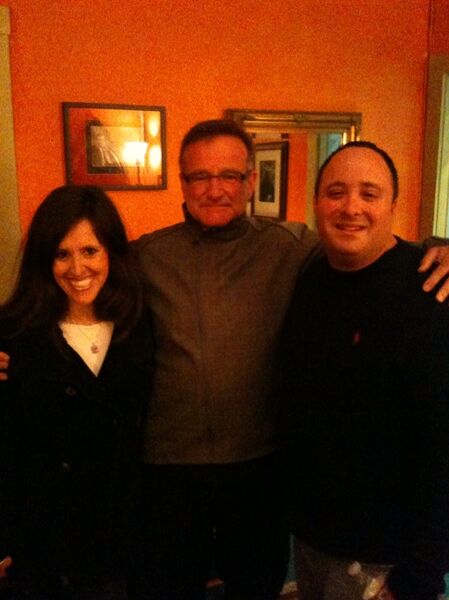 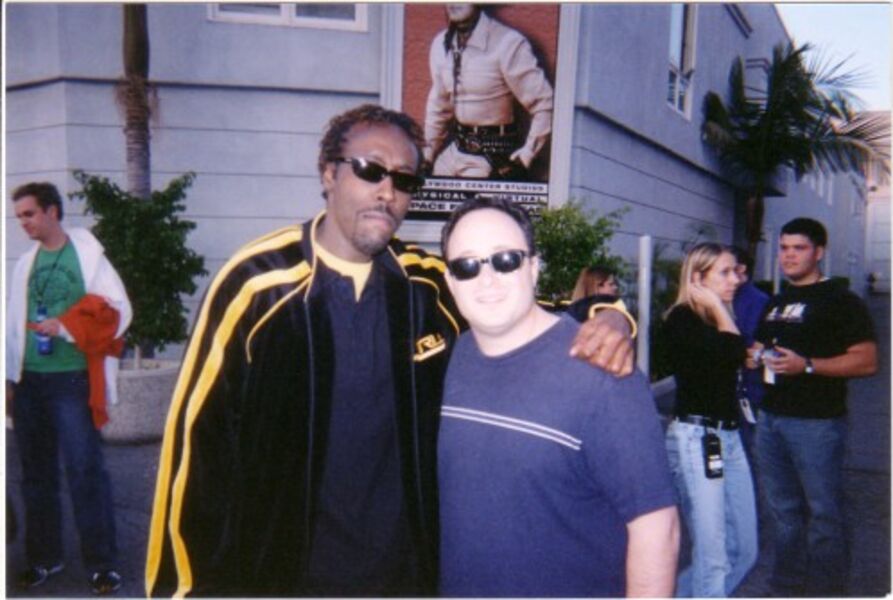 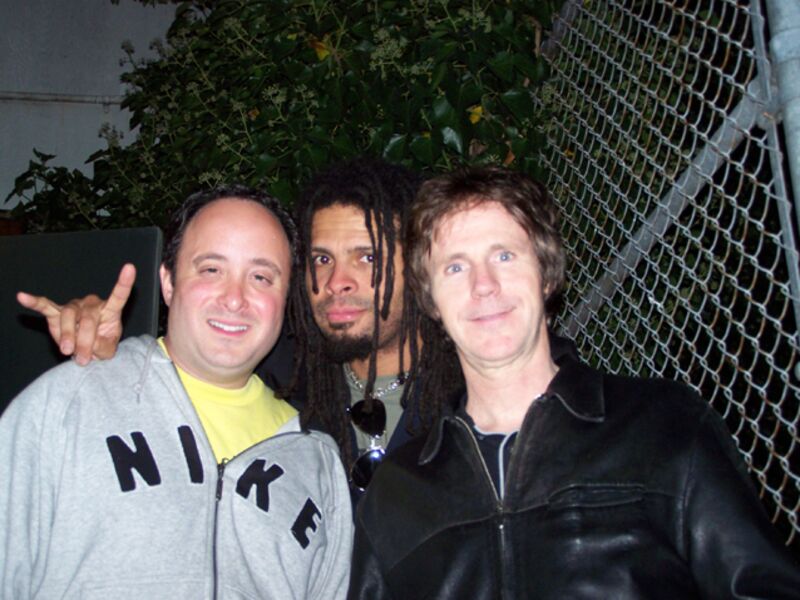