"FANTASTIC show! Great entertainer. Bob delivered a truly amazing show and kept the guests entertained from beginning to end. Standing ovations for both shows. Sometimes even after a routine."
Royal Caribbean Cruise Line

"You continually amaze our guests and are consistently receiving incredible reviews on our comment cards. I would rate you as the best show we have had here in years."
Ken Martin, Recreation Manager, Bayview Wildwood Resort

Bob Cates, a Canadian Juggling Champion, physical comedian and new vaudevillian comes from humble roots as a pig farmers son. He was ecstatic to be nominated two years in a row for Best One Man Show at the 2006 and 2007 Canadian Comedy Awards which presents awards in many categories including Best Stand up Comedian, Best Improviser, and Best Television Performance.

The Comedy in Motion show is much more than a stand up routine, and involves a great deal of physical skill which has taken years to hone. Some skills include advanced juggling, wild unicycling and balancing skills, Dance Dance Revolution while juggling, Chinese Yo Yo and cigar box manipulation, illusion, slapstick and frantic plate spinning reminiscent of the Ed Sullivan Show. He is one of few performers left in North America performing authentic plate spinning – his signature piece. Overall, the show is very fast paced, highly interactive and uses situational comedy and advanced skills to keep audience members of all ages on the edge of their seats right to the very end.

Bob, a resident of Cambridge Ontario was twice awarded Best Entertainer of the Year at the Molson Canadian F.E.O. Awards in 1999 & 2001. He has also been nominated for Best Entertainer of the Year at the 2007 & 2008 & 2009 & 2010 Canadian Event Industry Awards and won the Most Difficult Trick Award at the RIT New York Juggling Festival. When he is not performing as a headliner on luxury cruise ships, he often performs at corporate events and in theaters.

The show is non-stop CLEAN laughs and amazement for all ages.

"In the December we brought the Bob Cates' Comedy In Motion' Show in to perform at our Annual Corporate Christmas Dinner. He had come highly recommended from one of our employees who had seen his show at a previous event. As an HR Professional, it can be quite a challenge to find a professional quality, entertaining show that will appeal to a wide variety of people, but Bob's show really exceeded our expectations. Bob put on a great show for our employees and was able to completely captivate them with his skills and interactive comedy. He has a great stage presence, and interacts with the audience in a very engaging way. The show itself is fast moving and filled with witty humour and amazing skill. Bob is not only a great juggler and magician, he is a professional entertainer whose physical skills and sheer talent are a perfect compliment to his witty on-stage banter. Bob was also very professional in his dealings with myself and in carrying out his end of the contract. Bob was prepared, courteous and on-time, and it was a pleasure working with him. Overall, Bob's "Comedy in Motion" Show was professional and truly entertaining! I would not hesitate in recommending Bob Cates to anyone."
Grantek Systems Integration Inc., Laura Stevens, Human Resources Manager
(more)

Was an amazing night and all of our employees enjoyed the Comedy in Motion SHow. 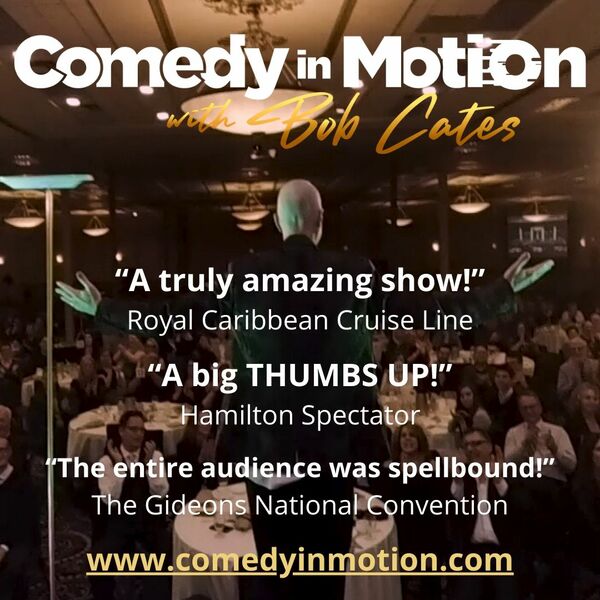 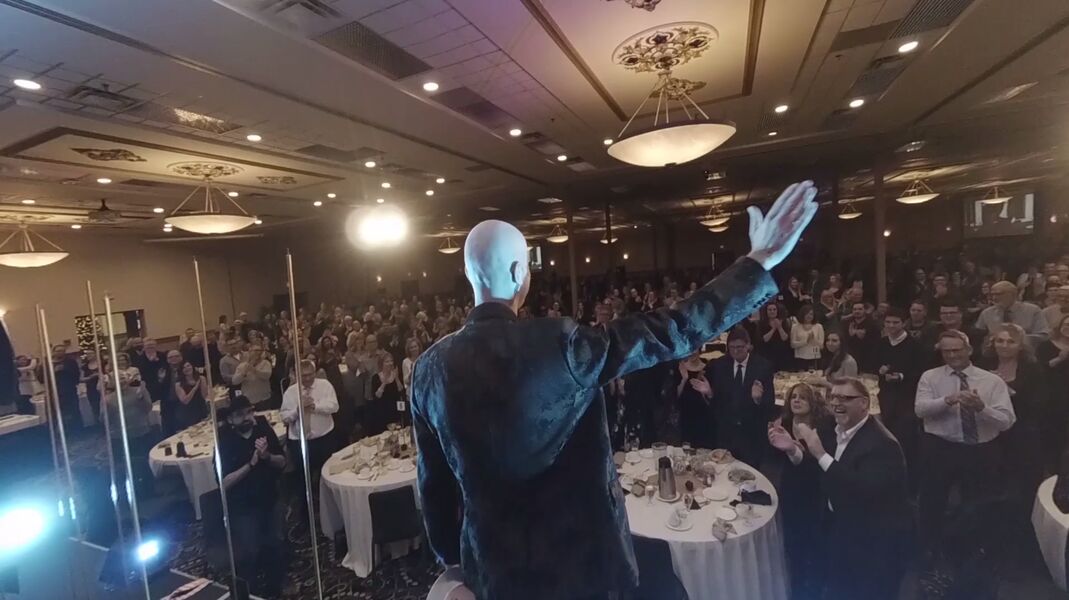 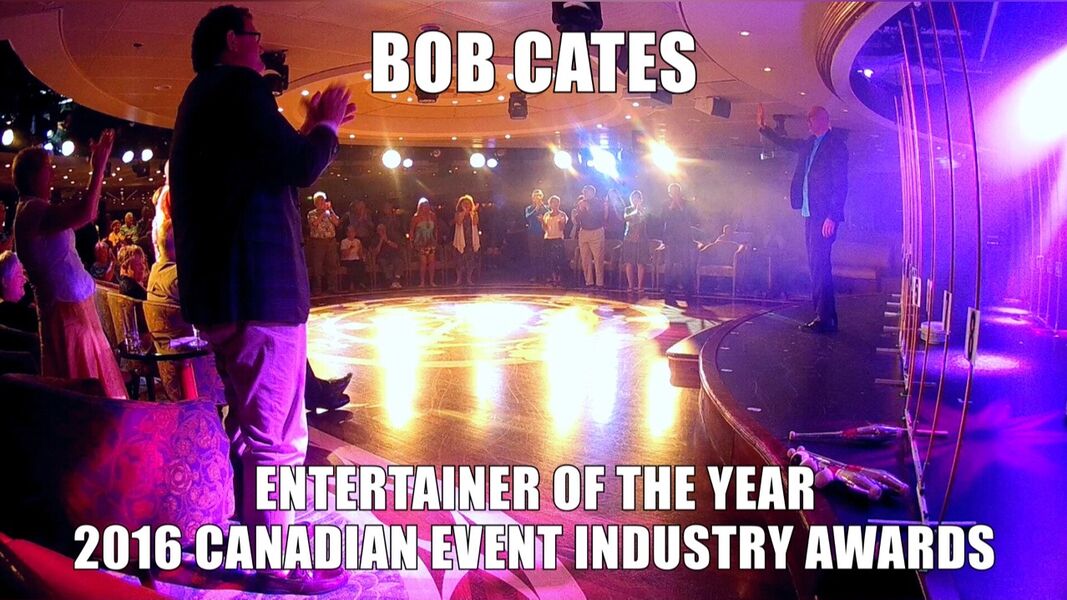 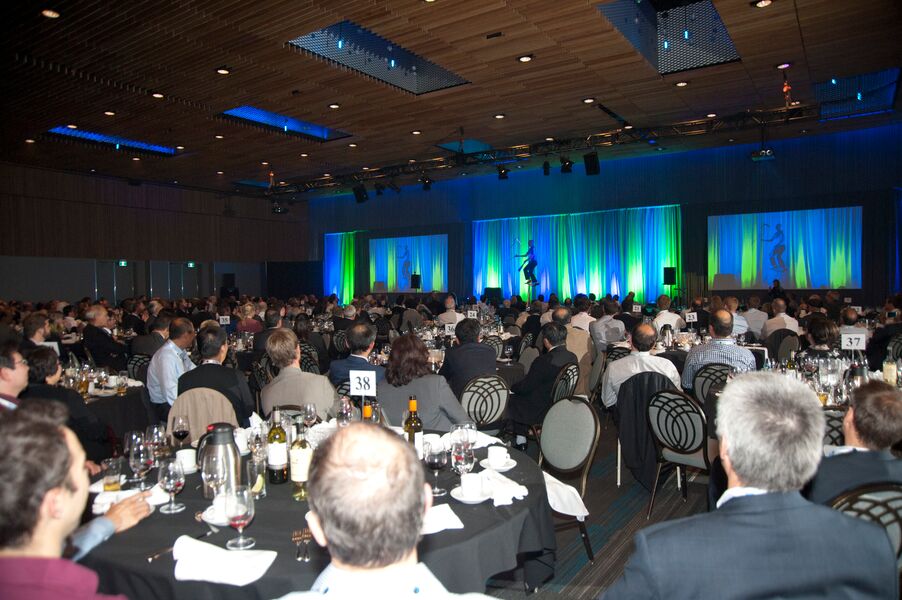 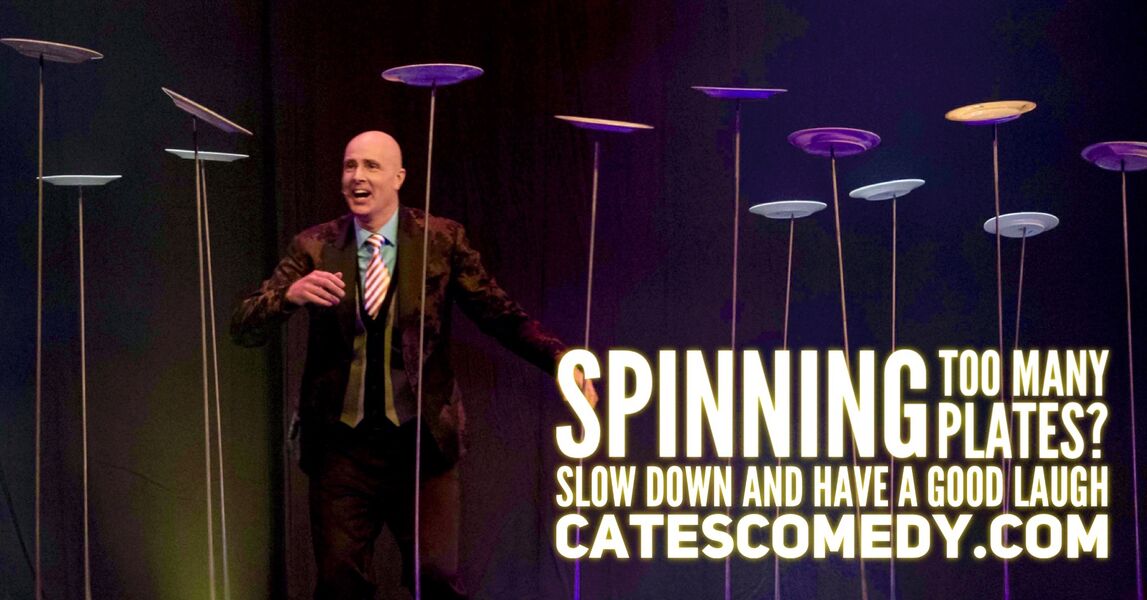 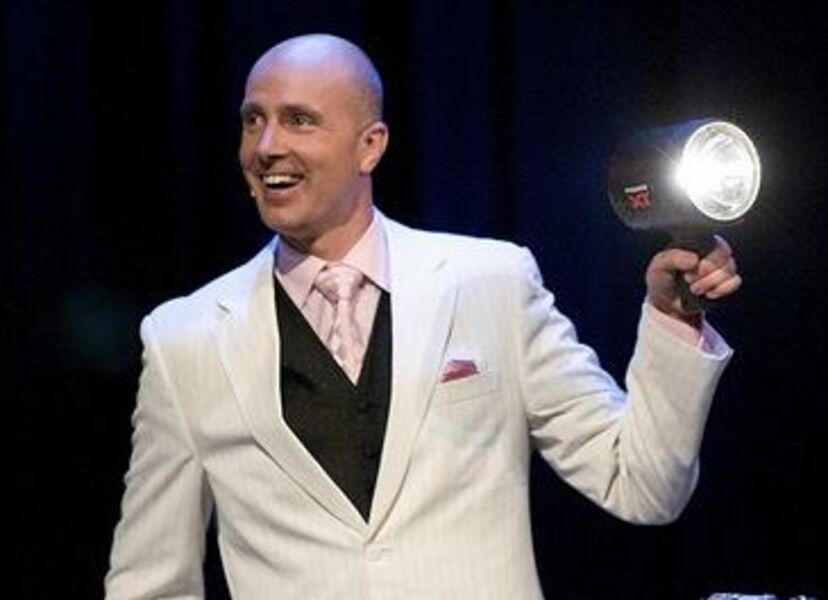 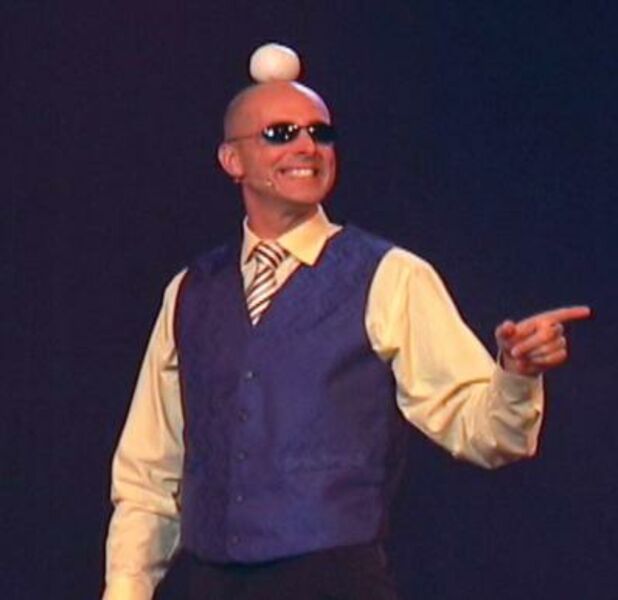 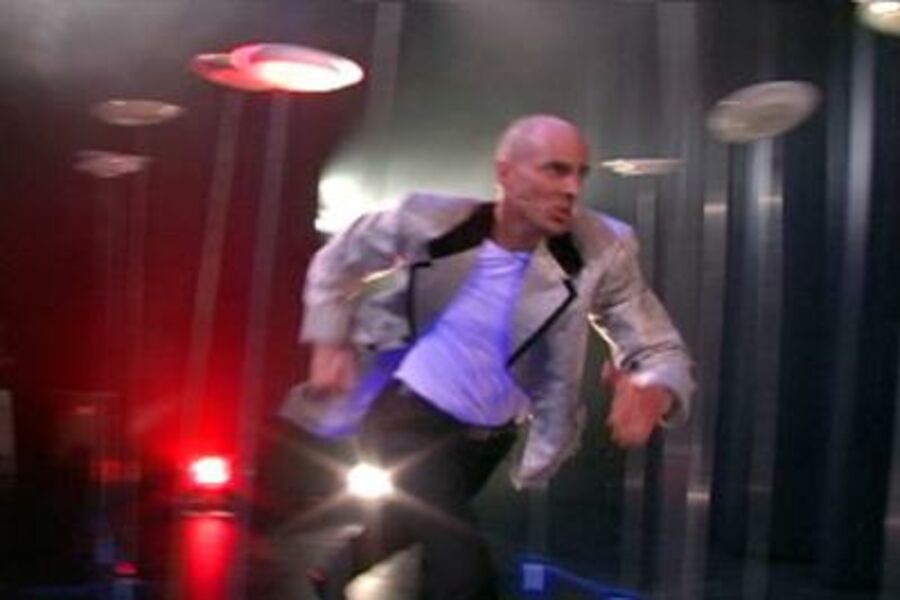 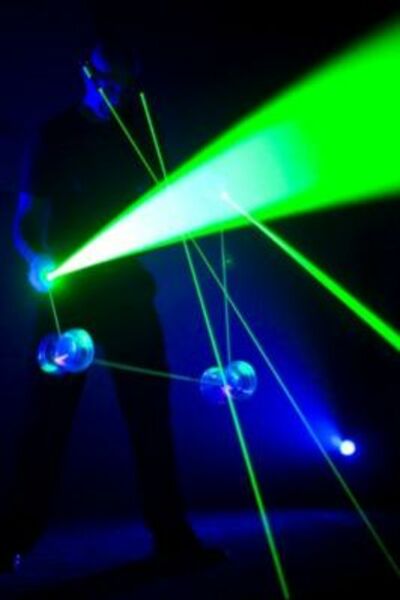 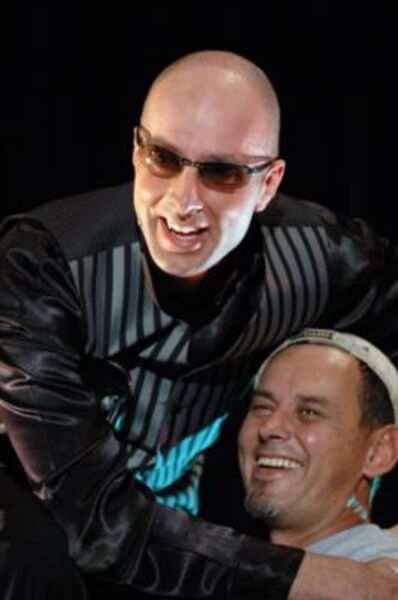 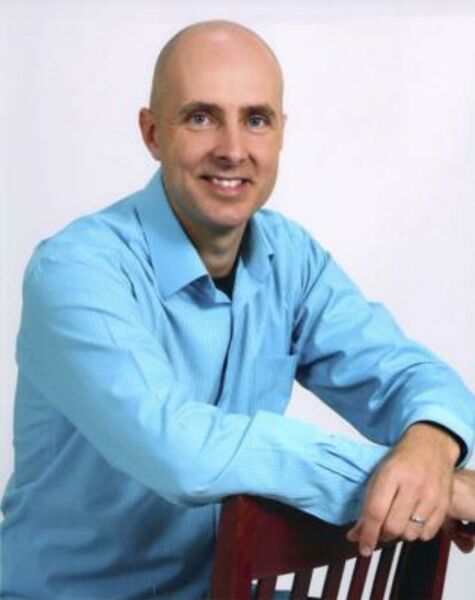 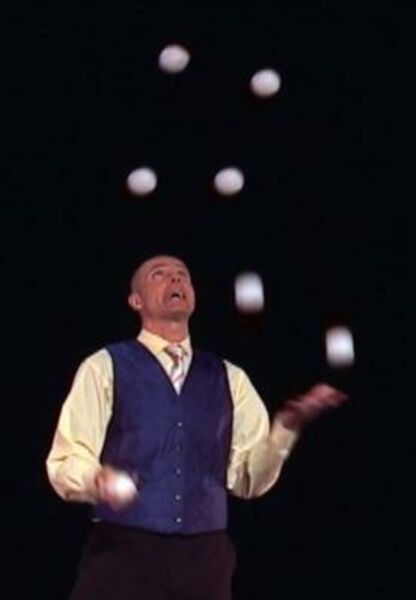 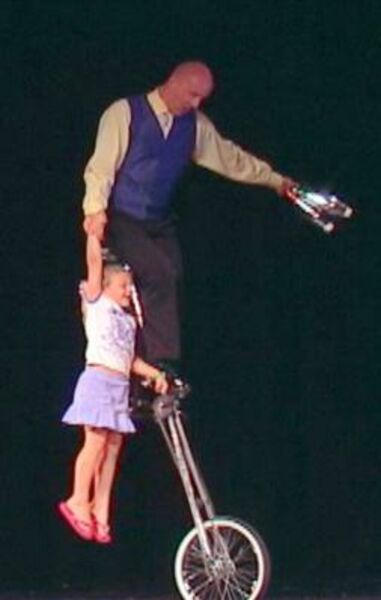 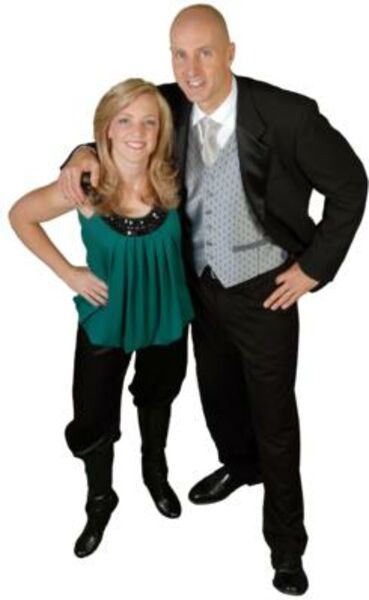 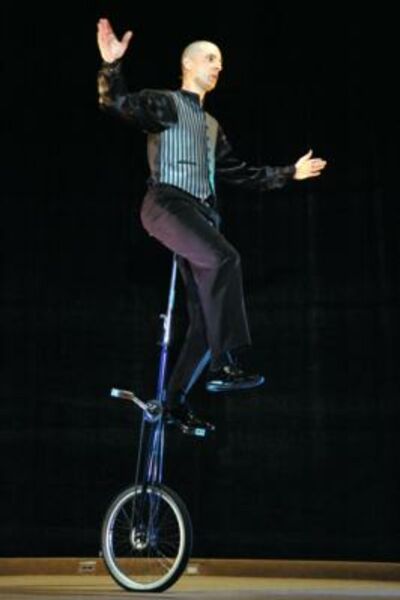 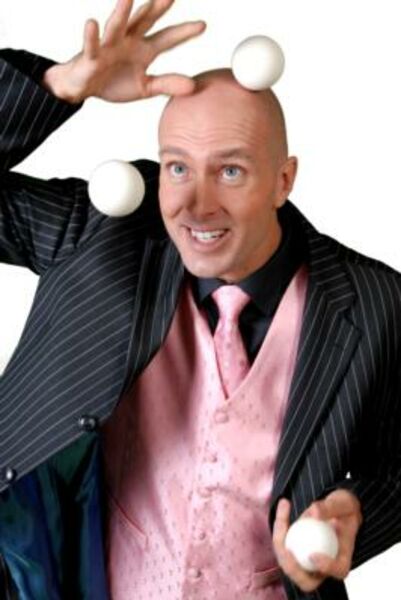 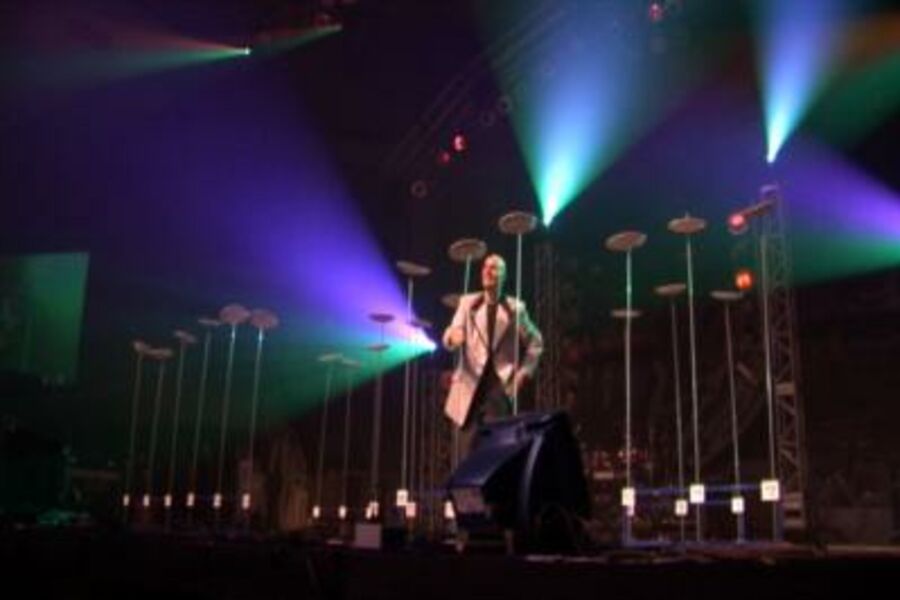 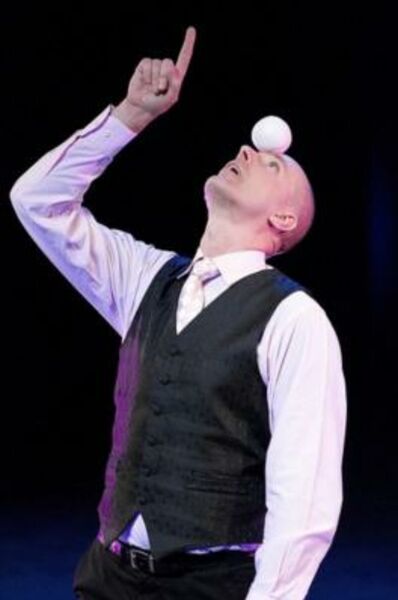 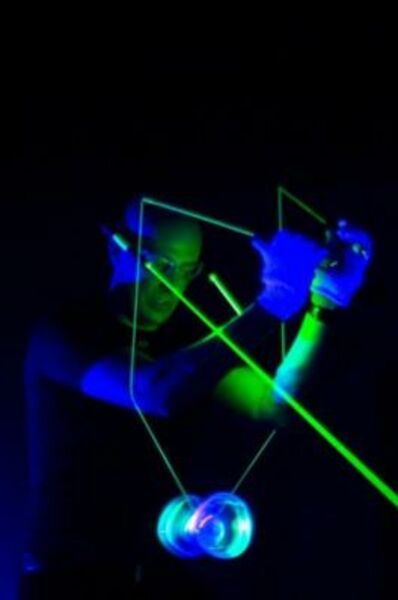 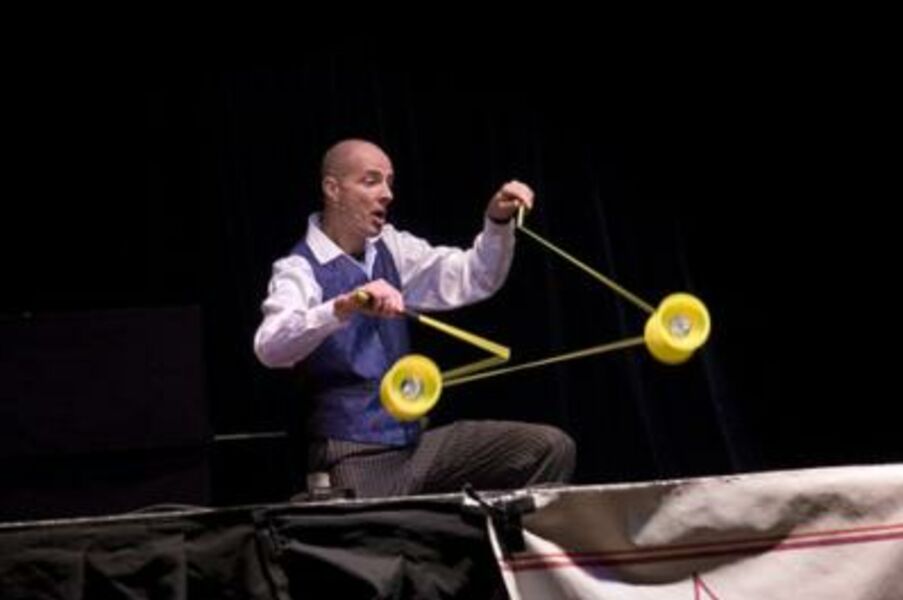