Clean Comedian from Helena, AL - Will travel up to 500 miles
6
12 VERIFIED BOOKINGS
MEMBER SINCE 2015
$500 - $1500 per event
VIRTUAL SERVICES OFFERED
If you are a fan of clean comedy satire, then look no further than Deno Posey. A pro of the stage as a comedian, entertainer host/MC and vocalist. Deno is at home in front of an audience doing stand-up comedy, hosting events and as a motivational and leadership coach. Deno in an extraordinary way pulls inspiration from his life experiences as a husband, father, Executive Vice President of a Fortune 500 Company, entertainer and just an everyday guy.

In a perfectly clean but cunning elucidation, Deno takes everyday life experiences transform them into comedy gold that has audiences engaged and wanting more. Deno's presentation is often described as professionally clever and sleek covering his views on marriage, dating, raising children, church and other lived experiences that resonates with his audiences.

You will thoroughly appreciate Deno's energy to customize his performance for your specific event. Definitely a must see entertainer and rising star in the comedy biz.

Mr. Pose’s Performance Was The Highlight Of Our Event. Comments Were: “Excellent” “Funny and Clean Humor” “What Great Talent” “Even The Children Liked Him” “Can we invite him back” Thanks Mr. Posey For An Awesome Night.

Deno was outstanding! he arrived on time and made everybody laugh hard with clean comedy. would recommend him to anybody that is looking for a comedian for any kind of event whether it be corporate or personal.

Perfect! Deno was so professional. He called hours to event just to confirm, which I appreciated that call. He was so personal and friendly. He arrived on time, actually early and chatted with our group for a minute. His jokes were very appropriate and entertaining for our church group. He was clean, and funny. He entertained youth as well as adults. If you book Deno, he is the real deal and will not let you down. 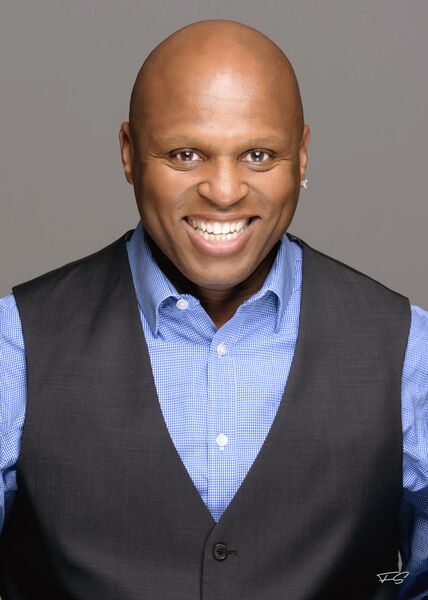 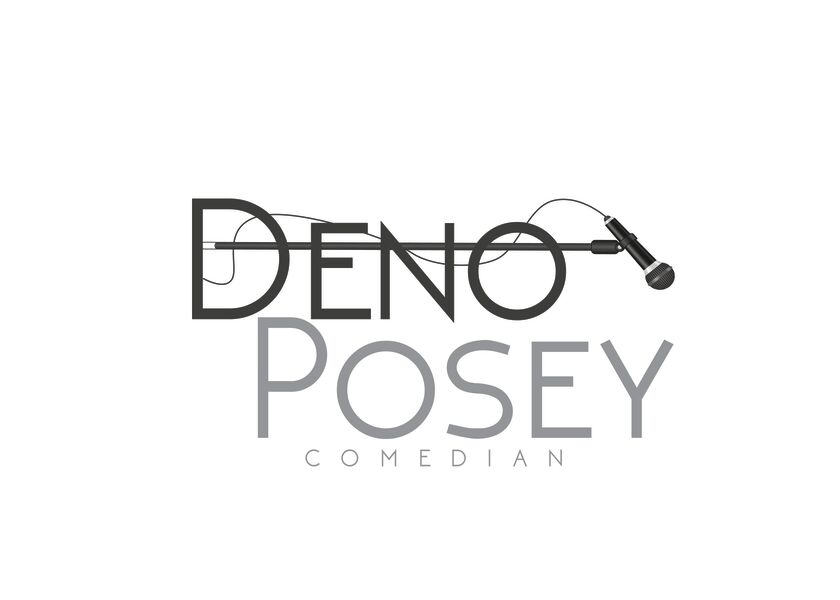 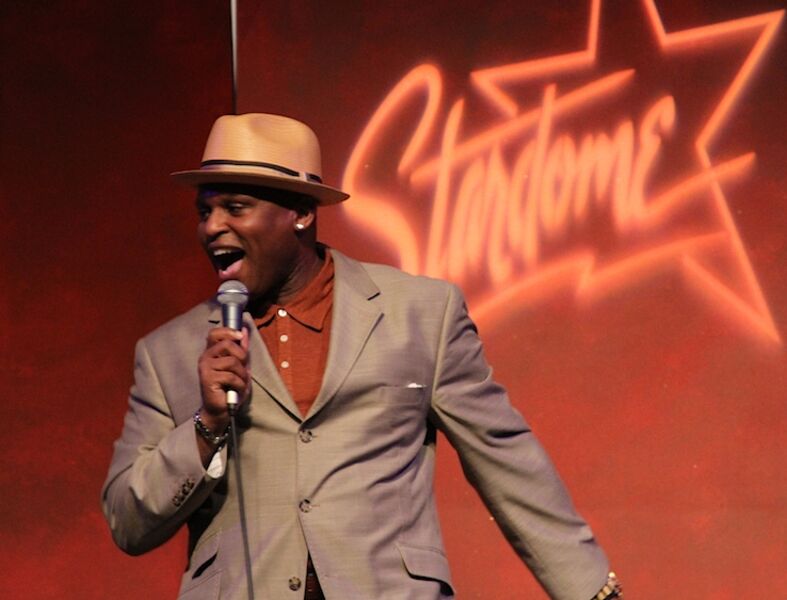 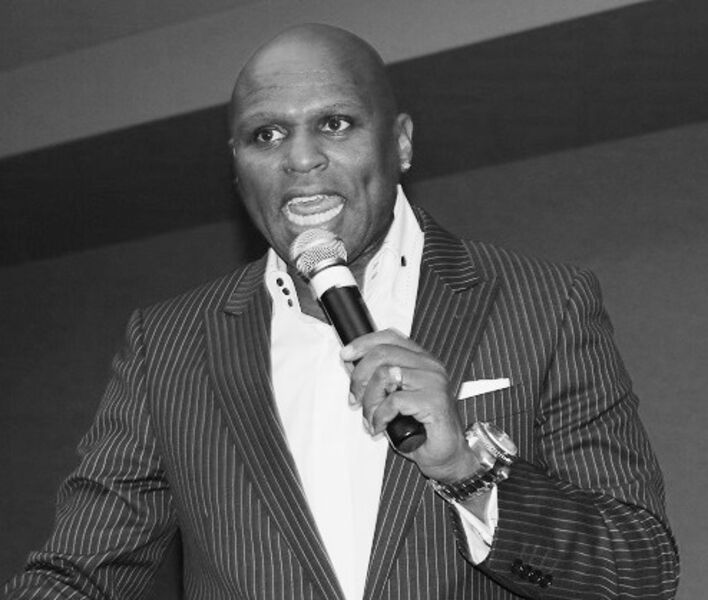 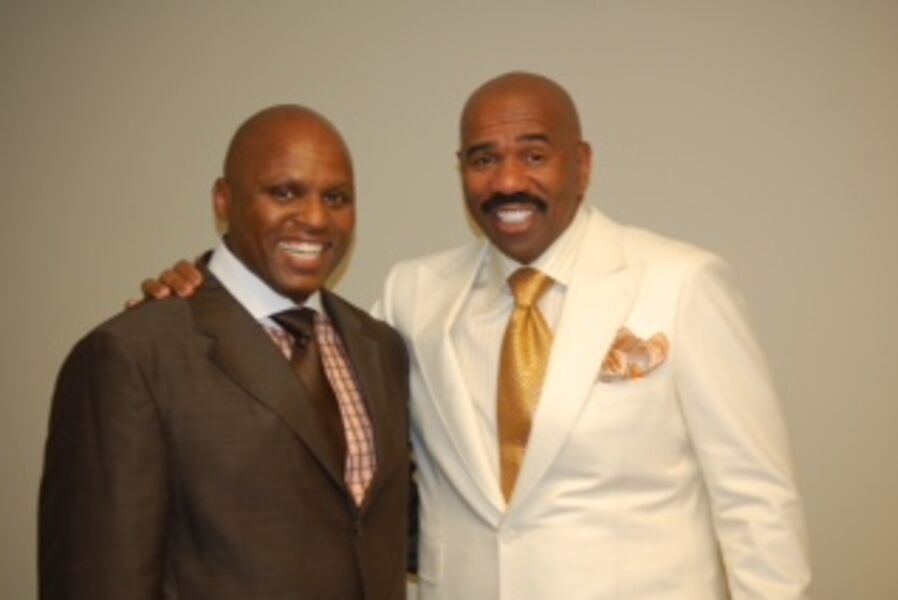 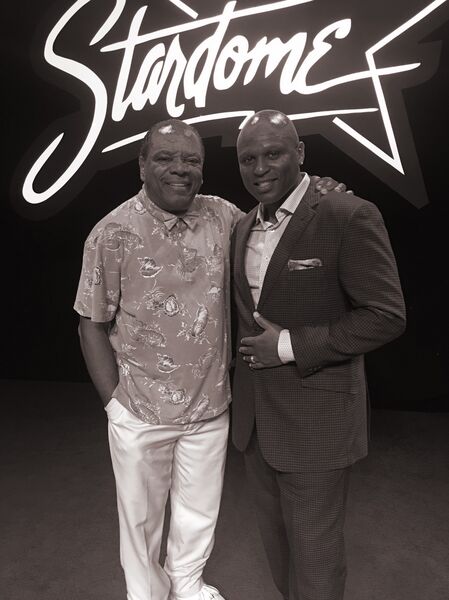 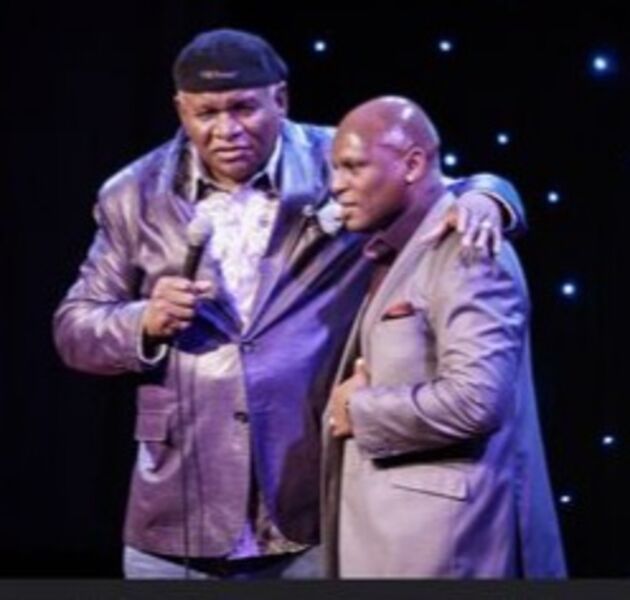 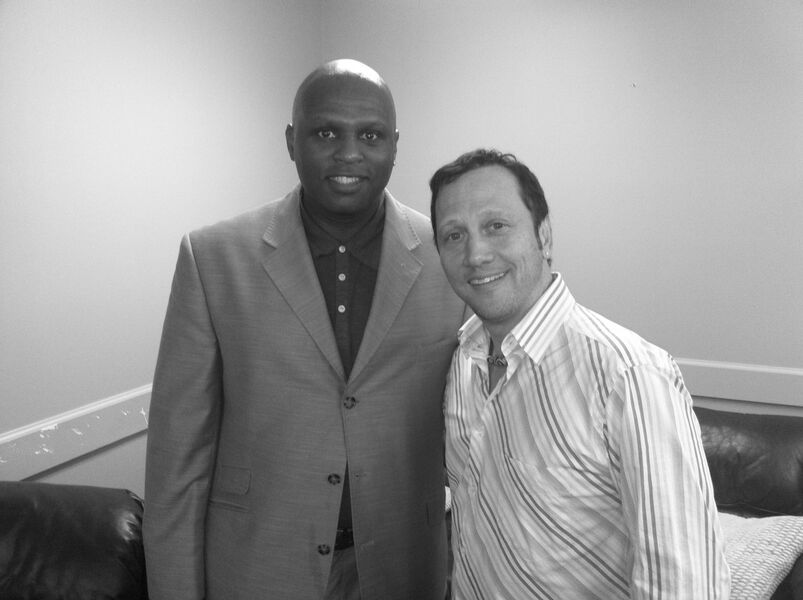 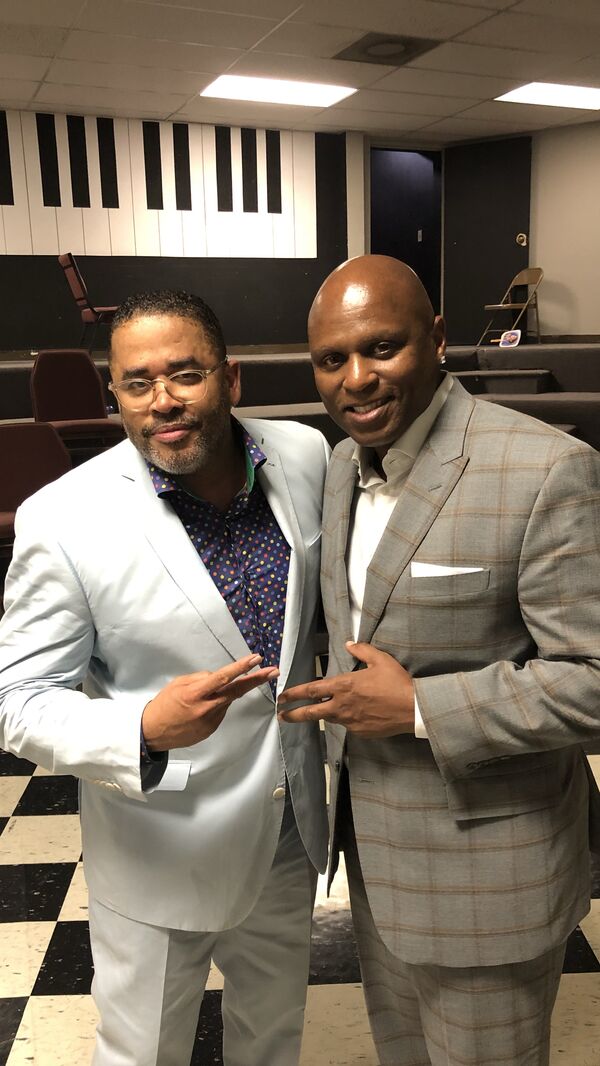 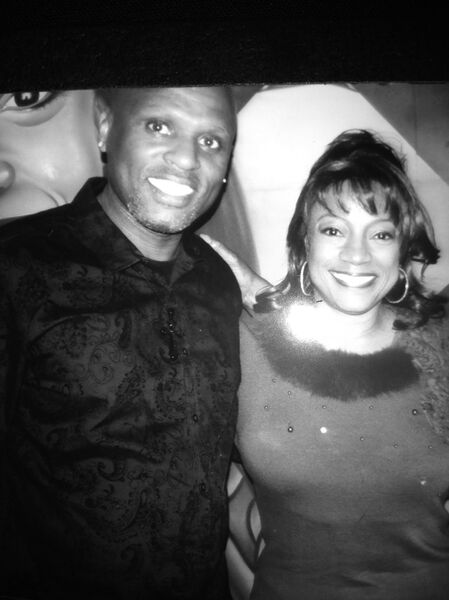 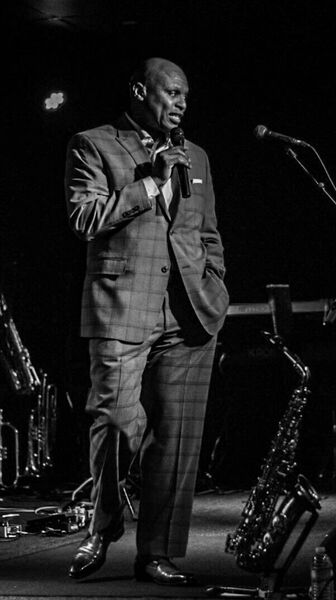