Clean Comedian from New York City, NY - Will travel up to 100 miles
2 VERIFIED BOOKINGS
MEMBER SINCE 2020
BOOKED 26 days ago
$250 - $500 per hour
VIRTUAL SERVICES OFFERED
Gianmarco Soresi is a stand up comedian and actor but the first line of his obituary will likely read “guy from all those General Electric commercials.” While he loves to perform in person, he's available for all your virtual needs having headlined online weddings, family reunions, bachelor/ette parties, and Jewish retirement communities on Zoom, Google Hangouts, RingCentral and a dozen other video conferencing apps that have already gone out of business.

With a BFA in musical theater and a PHD in imagination, Gianmarco made his television debut on CBS' Blue Bloods playing Tom Selleck's waiter, a role he prepared for by actually becoming a waiter for twelve years. Now a nationally touring stand up comedian, Gianmarco is waiting for Jeff Goldblum to get in some kind of trouble so he can portray him on Lifetime.

As an actor, Gianmarco has professionally pretended in the movie Hustlers with Jennifer Lopez, TBS's The Last OG with Tracy Morgan, Apple's Little Voices, CBS's Blue Bloods, ABC's Deception and What Would You Do?, A&E's Unforgettable, Lifetime's I love You But I Lied, TruTV, Comedy Central, and he can be seen in the upcoming Billy Crystal/Tiffany Haddish movie Here Today. He was also the former spokesman for General Electric and Baby Bottle Pop and has done voice over work for GE, Coca-Cola, Audible, and many podcasts you've never heard of.

His sketches, tweets, and other writing has been featured in Esquire, The Atlantic, The AV Club, ABC News, The Huffington Post, The Daily Dot, Perez Hilton, Laughspin, Splitsider, Tubefilter, Metro NY (made the cover), Fast Company and can be found on all platforms @gianmarcosoresi
(more) 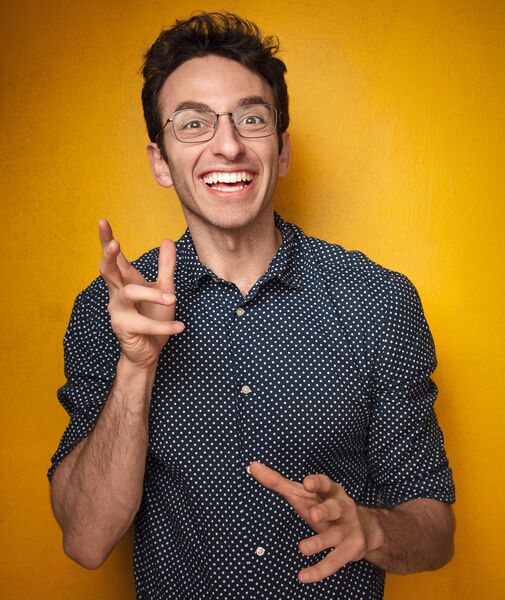 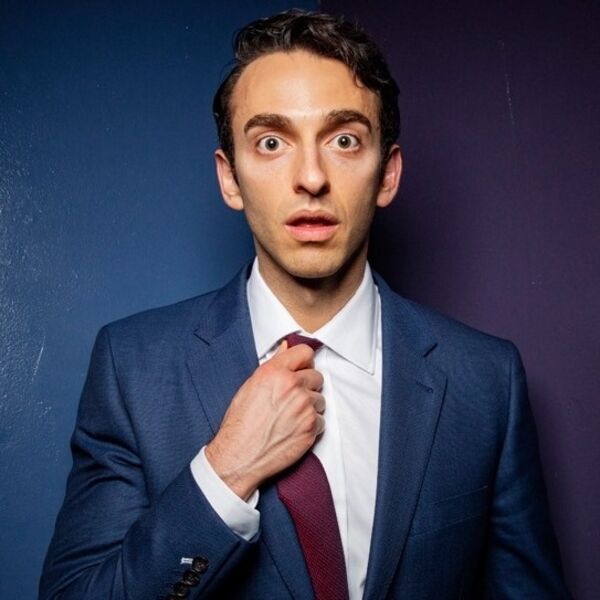 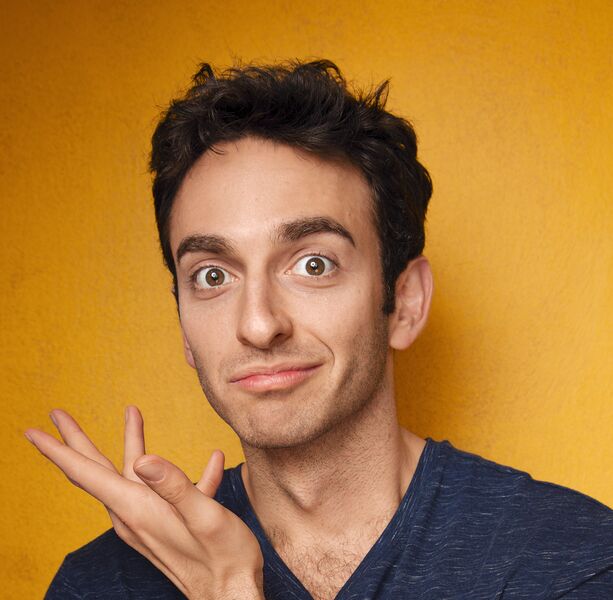 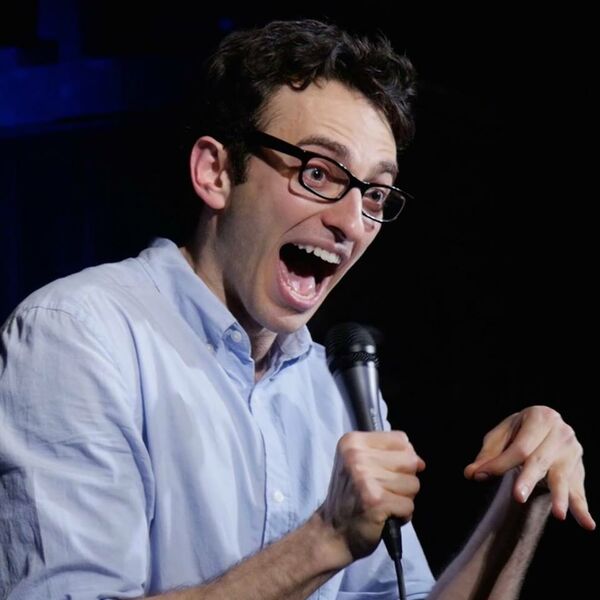 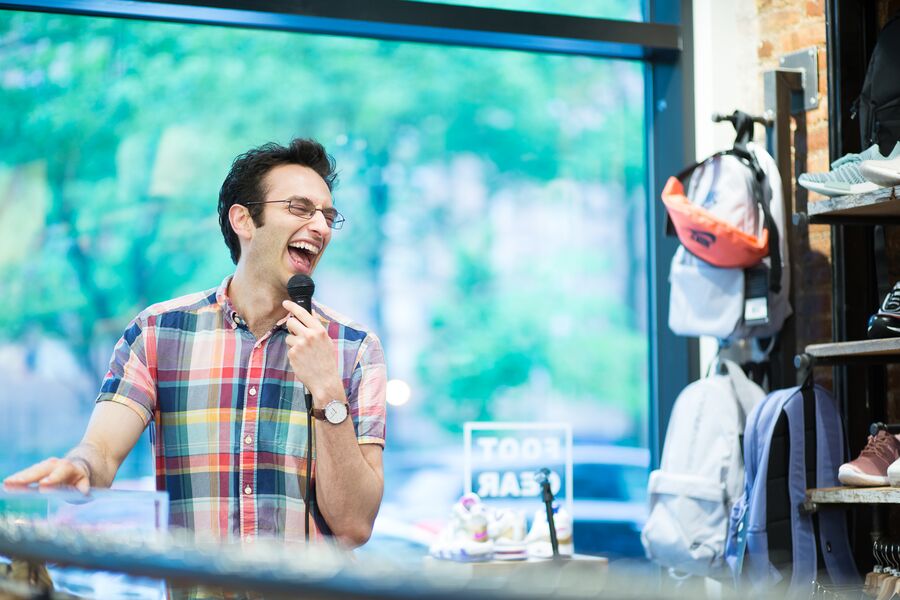 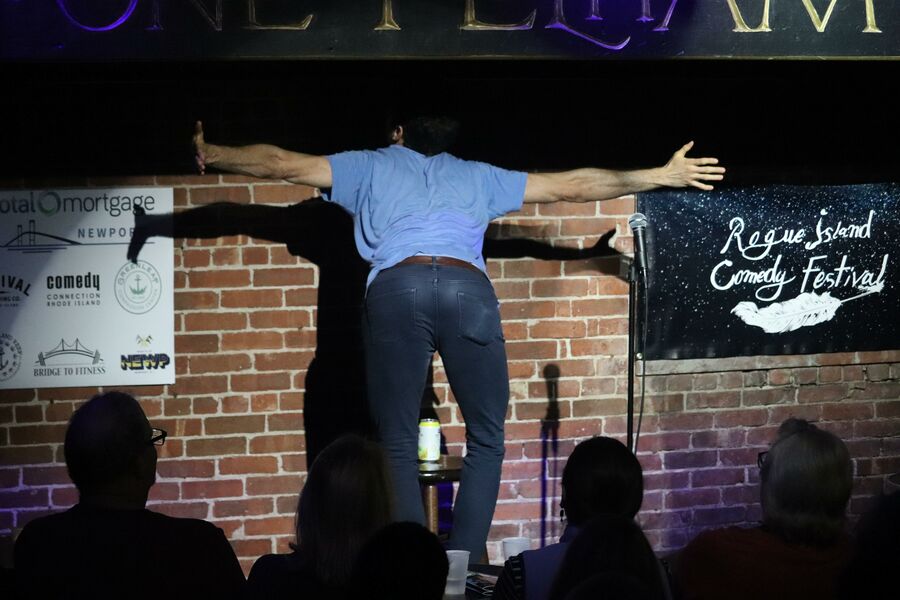 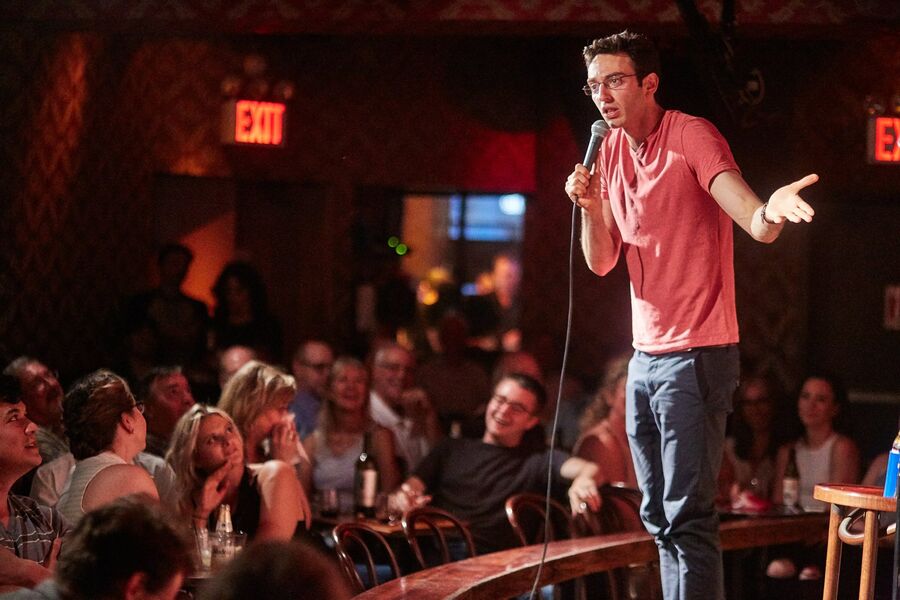 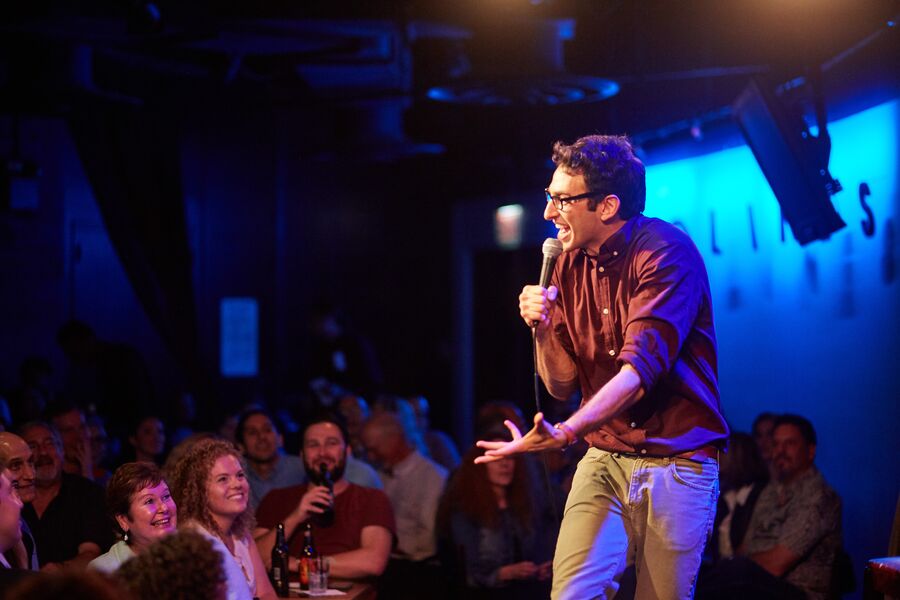 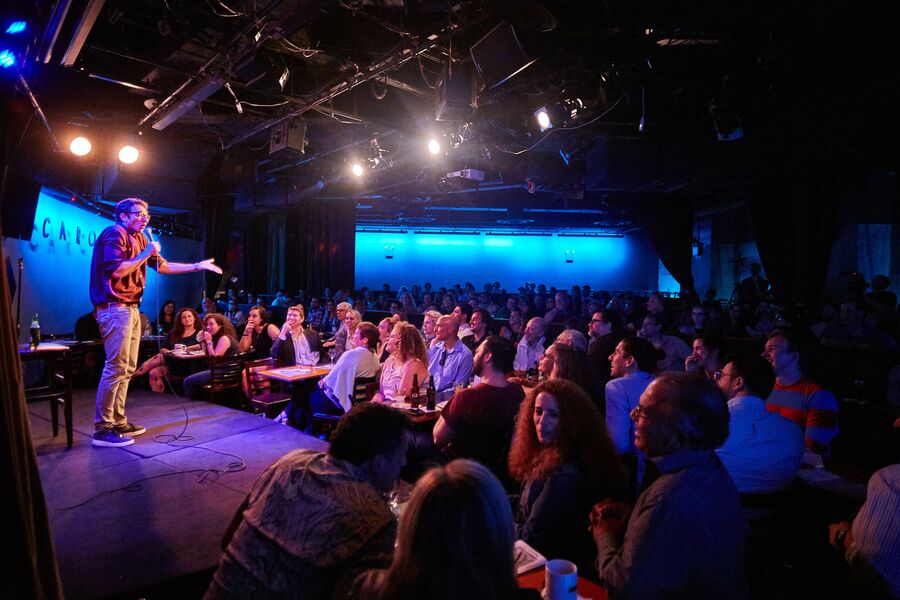 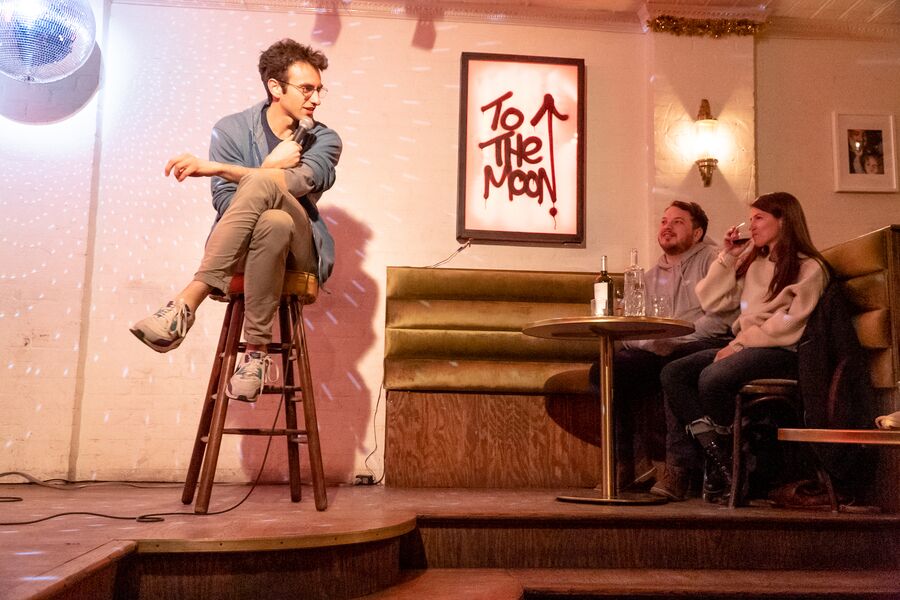 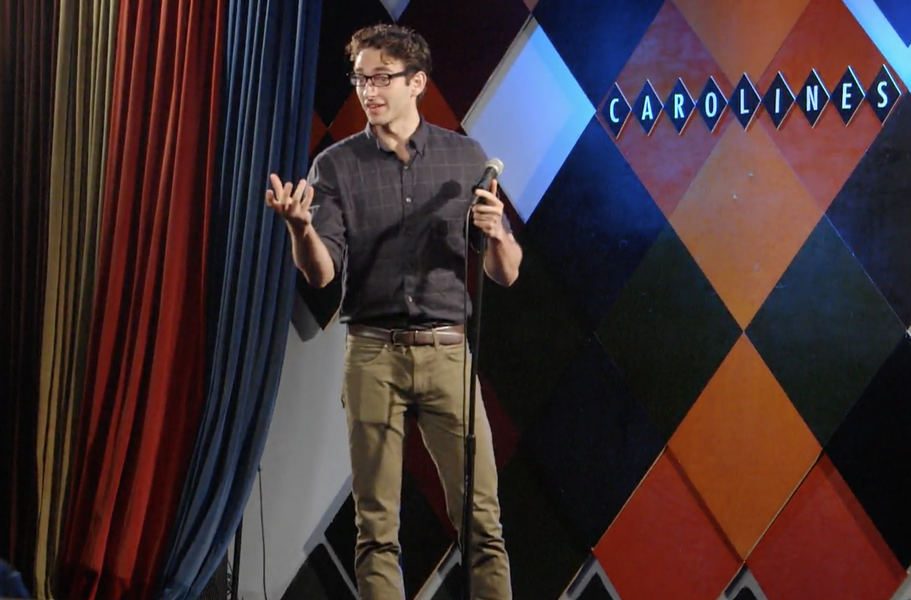