Clean Comedian from Richmond, VA - Will travel up to 500 miles
31
60 VERIFIED BOOKINGS
MEMBER SINCE 2011
ACCEPTS ONLINE PAYMENTS
BOOKED 42 days ago
$500 - $2500 per event
ACCEPTS ONLINE PAYMENTS
VIRTUAL SERVICES OFFERED
James Lawson is "laugh out loud" funny! Christian comedy,night clubs,private events,it doesn't matter. James lawson is over 11 years experienced at it all. He specializes in reaching his audiance on a personal level and tailoring his act for an event; this is what makes the humor so genuine and out right hillarious. In November of 2011, comedian James Lawson recieved a VRC-40 Rawhides medal for his outstanding performance at the Norfolk,Va. military naval base. He appeared on the "Sharvette Mitchell Show" of blog talk radio with rave reviews. He was also showcased on comcast cable's onDemand feature as a 3 time 1st place winner of the "clash of the comics "competition held at one of the countries largest Class "A" comedy club franchises; the "Richmond Funnybone". As a headliner at colleges, clubs, churches, and private events nationwide; Lawson has also opened for some of the biggest names in stand up comedy such as DL Hughley, John Witherspoon, and Bill Bellamy to name a few as well as making a national television appearance as a guest comic on TV One's Rowland Martin Show. Conclusively, James Lawson is a born natural entertainer, amazing to watch, and an act you simply ..MUST SEE !!
(more)

Great entertainer. Guests really enjoyed his set! He was the perfect person to meet our Anniversary engagement goals via Zoom.

From the very beginning Mr Lawson was professional. He asked for detail background information about me so that he could incorporate it in the act. My family and friends enjoyed his clean act and most of all he was a big hit ! My birthday party could not have been any better. He takes his this comedy act seriously and puts his heart and soul into what he does. It was nice finding someone from Va that could connect with folks at my party and possibly drum up more bookings. If we have anything again we will be sure to book with James Lawson. I also wanted to say he arrived on time and the booking fees were reasonable.

Mr. Lawson did an awesome job entertaining the guest of my graduation celebration. Prior to the event, Mr. Lawson asked for a bio of the graduates and from the information bios, he developed some funny punchlines and jokes. The guest were very pleased with Mr. Lawson's performance. 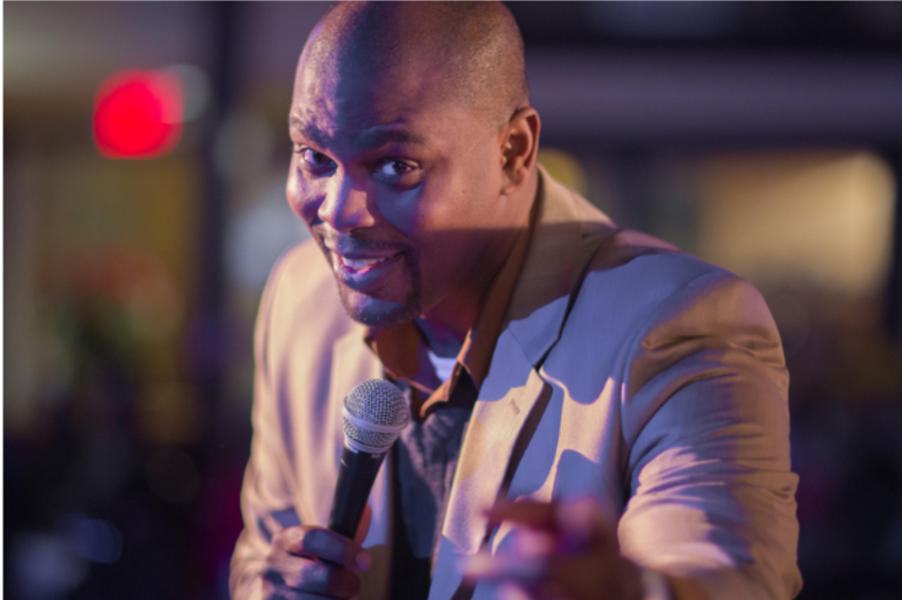 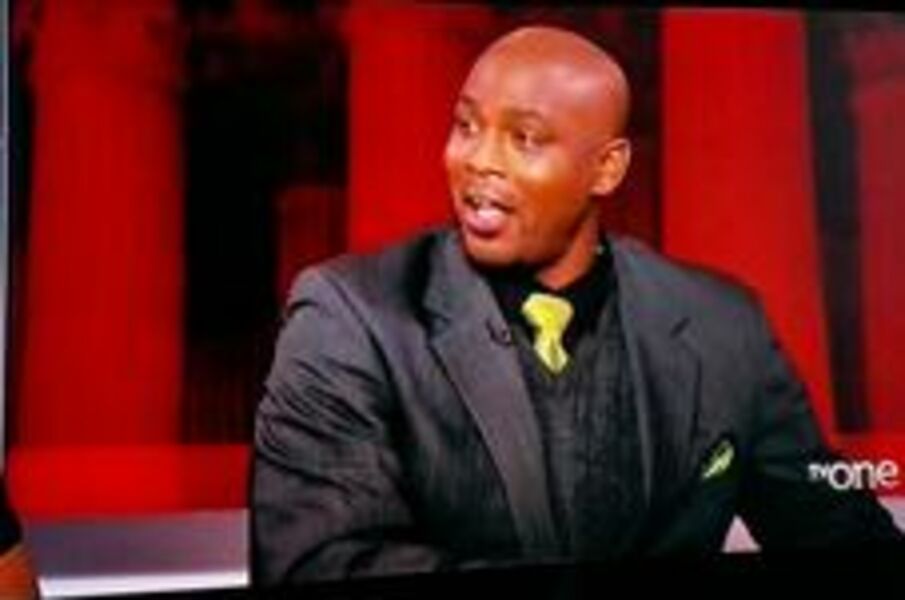 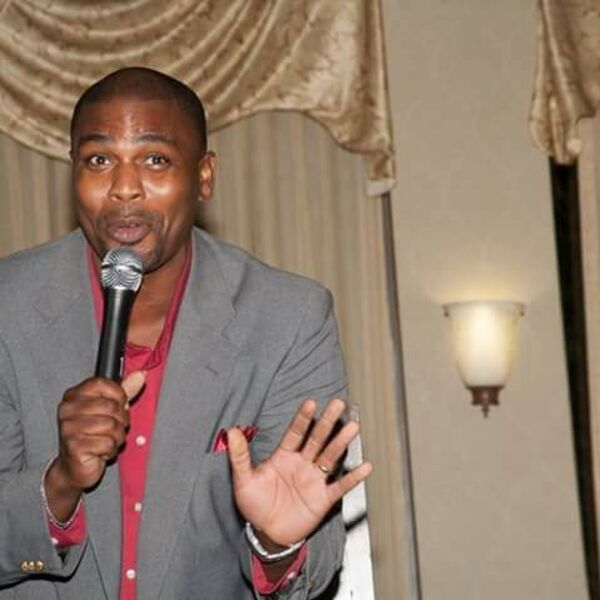 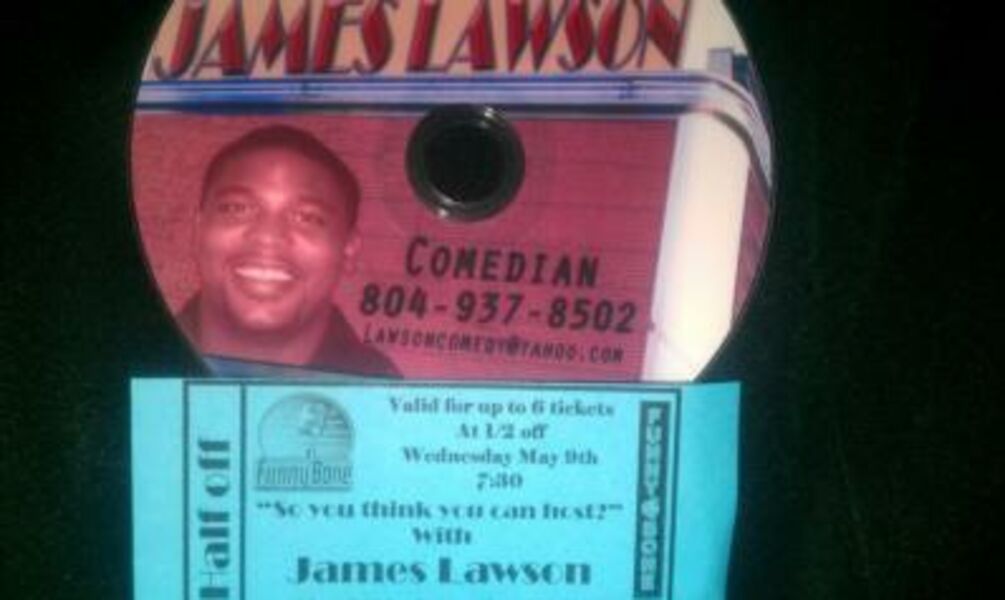 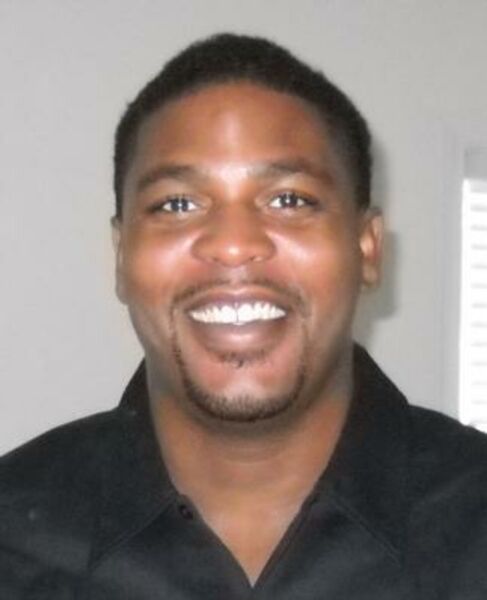 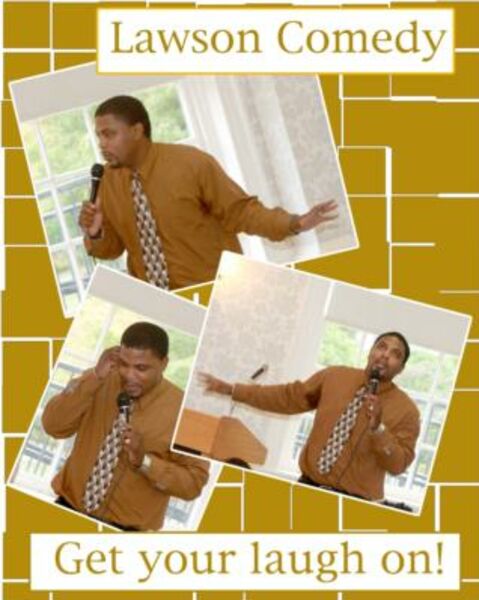 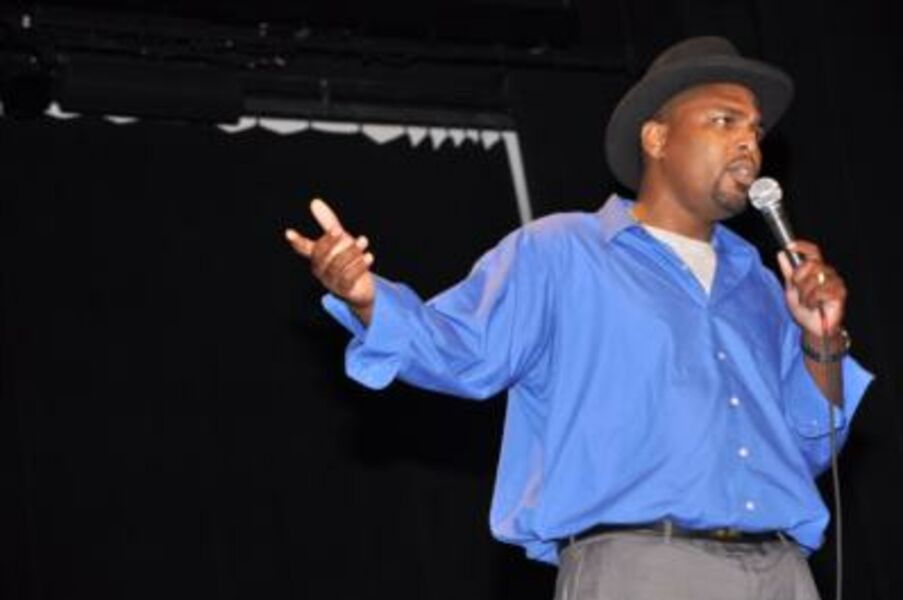 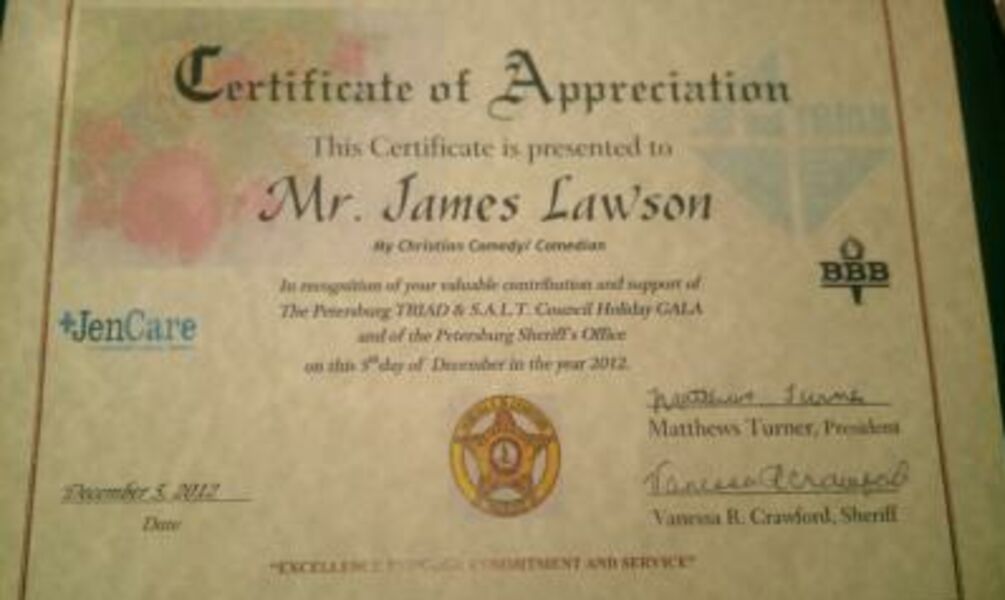 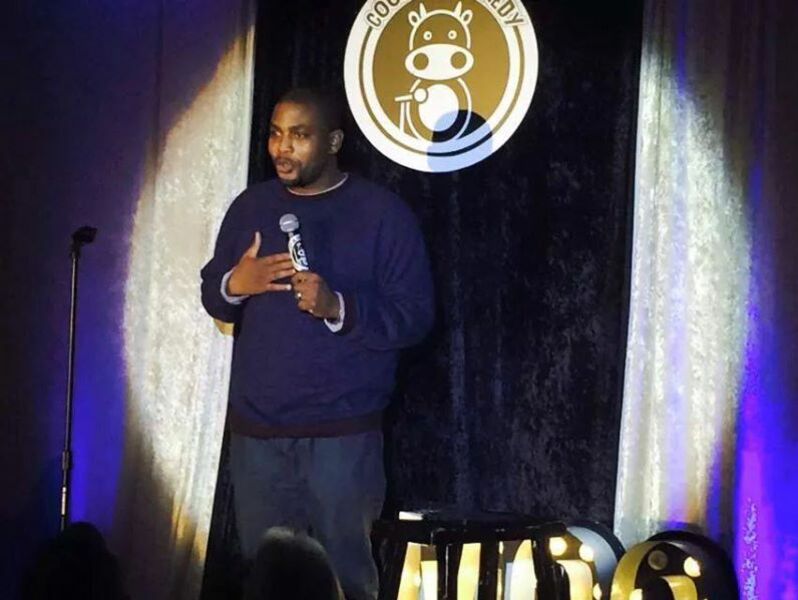 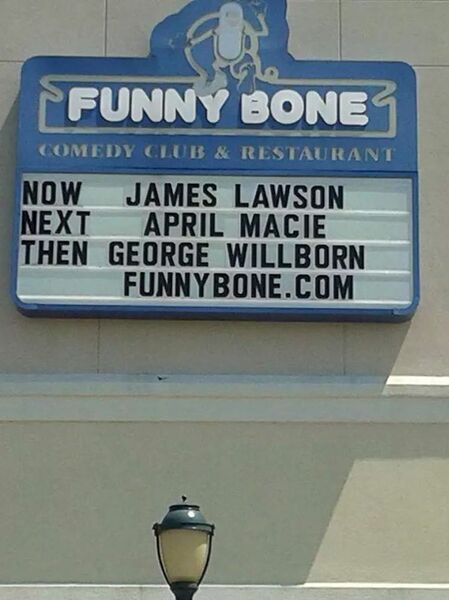 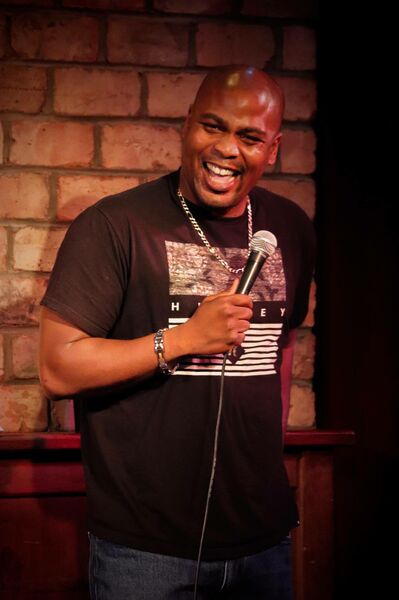 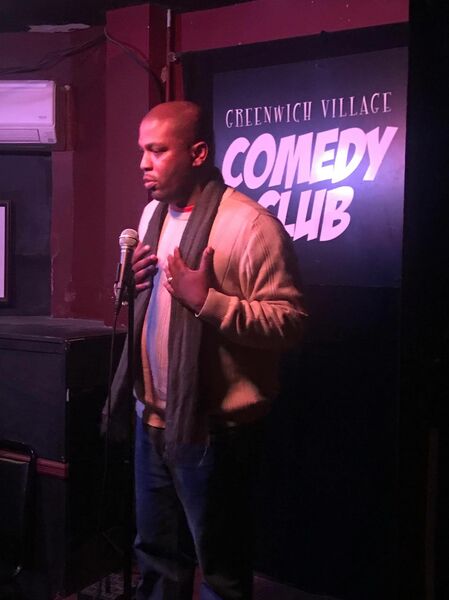 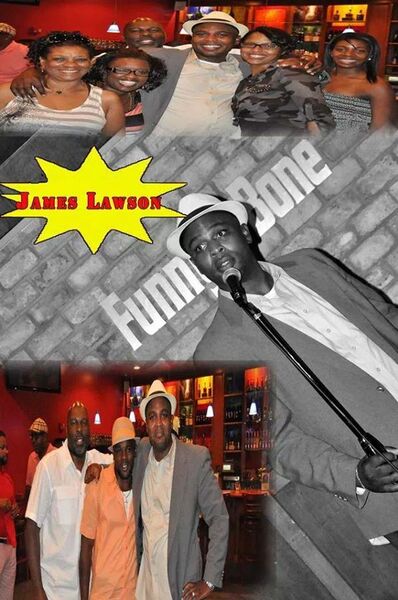 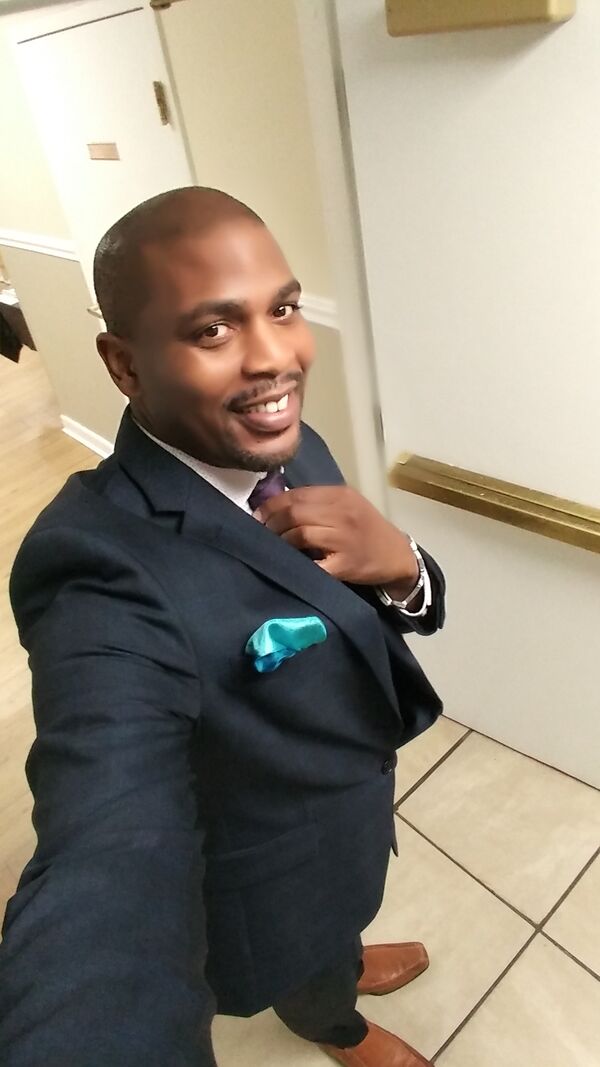 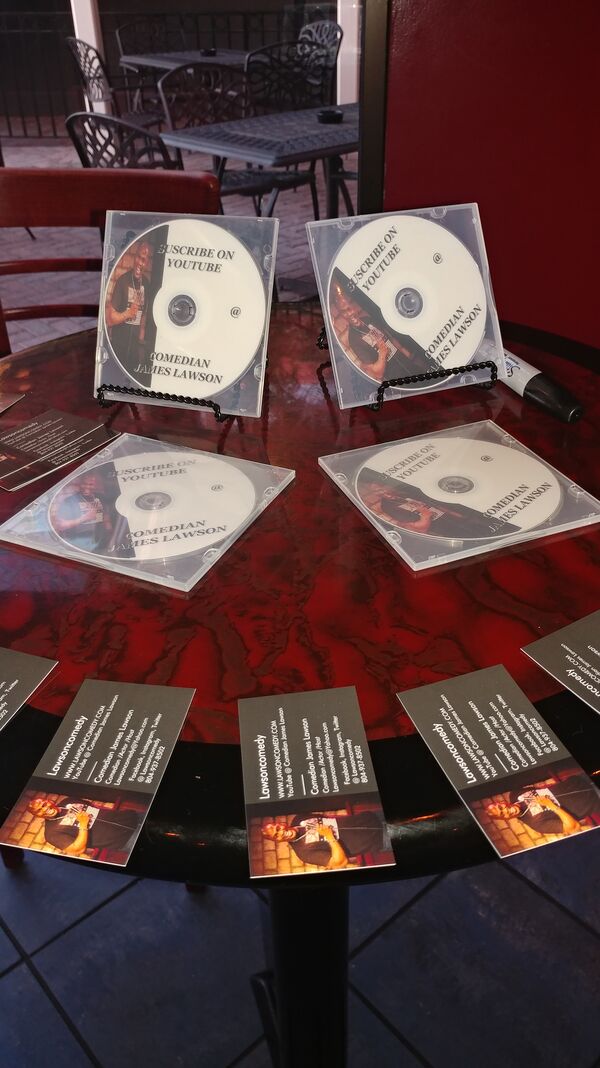