Mel has been an actor and comedian for the last 20 years and has served in the U.S. Marine Corps.  He also performs at The Improv, Comedy Store, Laugh Factory and produces comedy events at major venues and local community gathering places.  Mel Austin is the host and creator of "Squeaky Clean Comedy" at Dave & Buster's (Ontario, CA, Orange, CA, & San Diego, CA).  He has several commercial, film and theatre credits.  His most recent nationwide commercials are with Terminix and National Geographic and AMP'D Mobile.

Mel Austin is a coach/trainer/teacher of acting and standup comedy for teenagers, adults and rehabilitated prison inmates.  Originally from Chicago, Illinois; He resides in the city of Riverside, California. 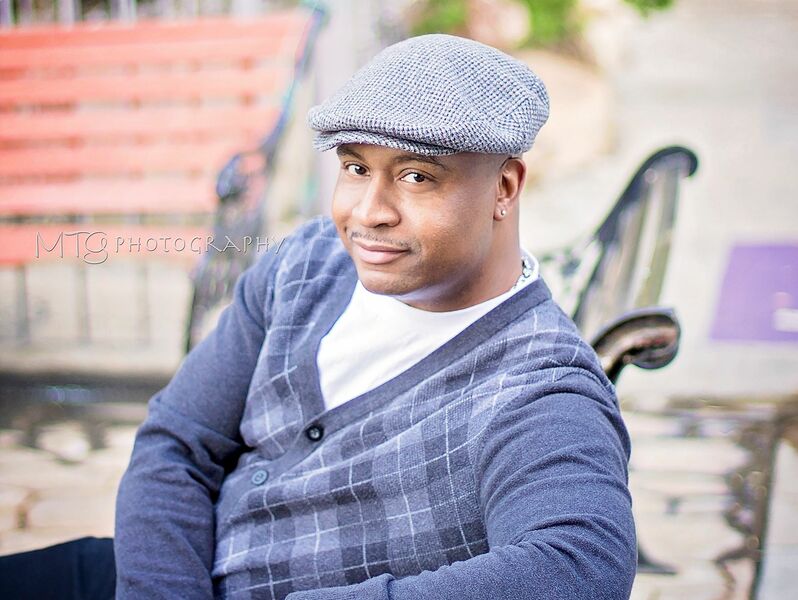 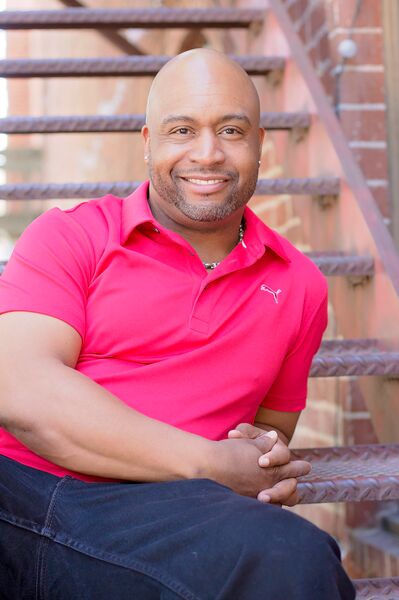 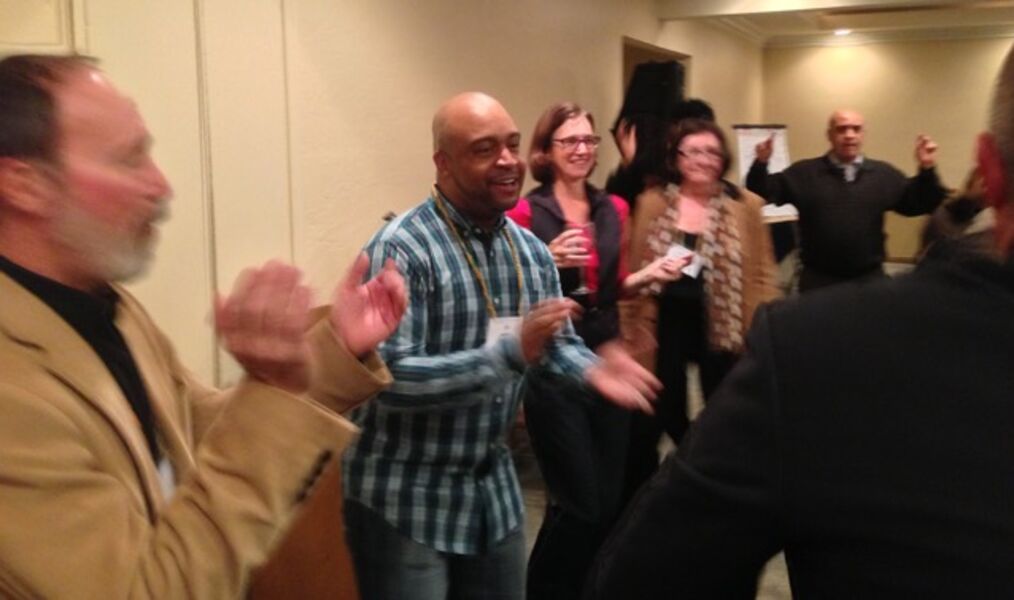 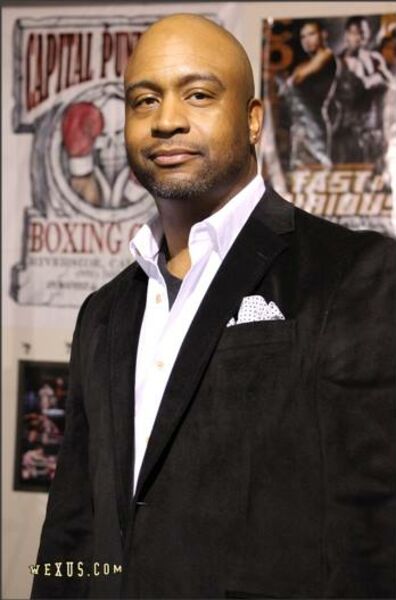 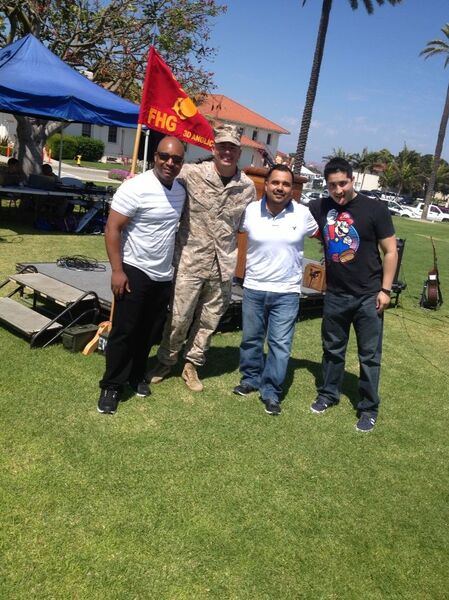 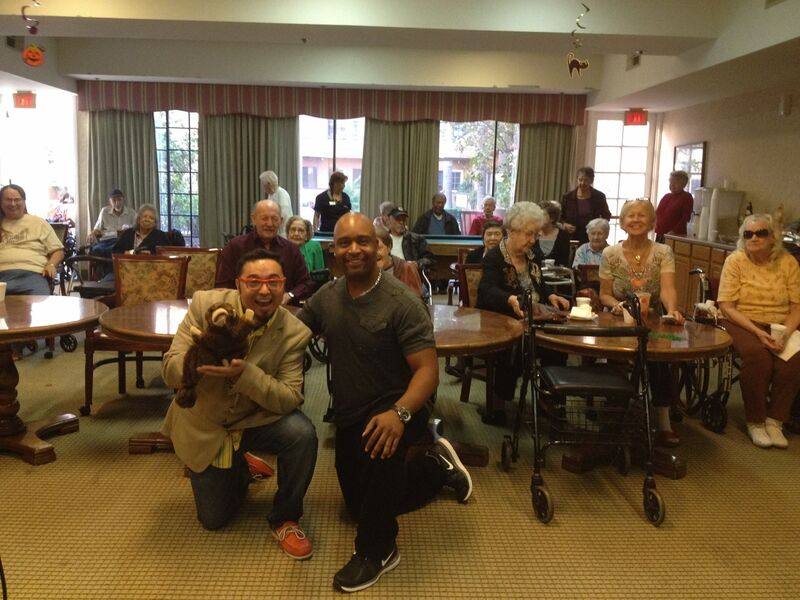 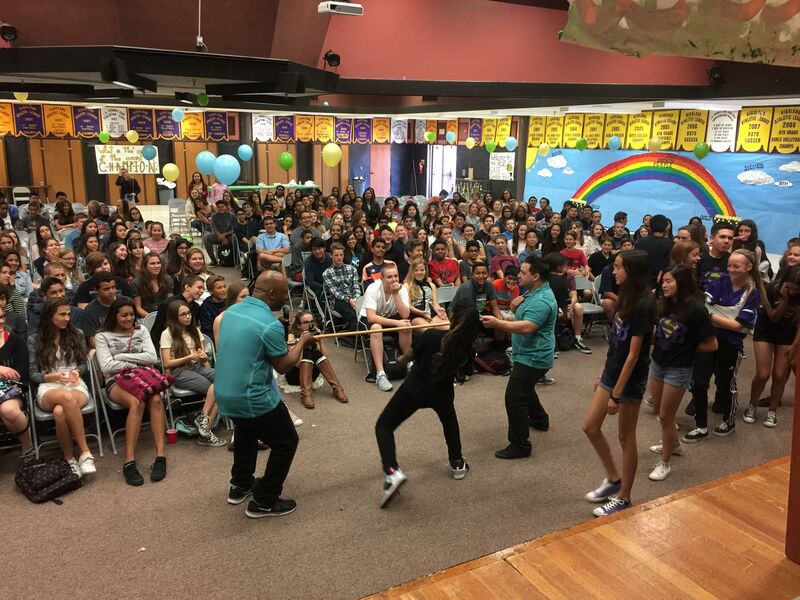 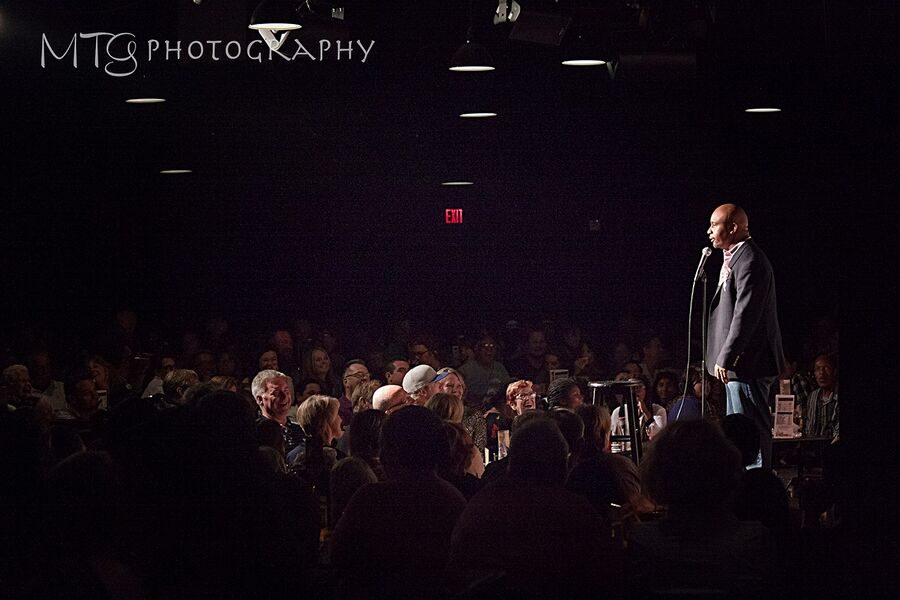 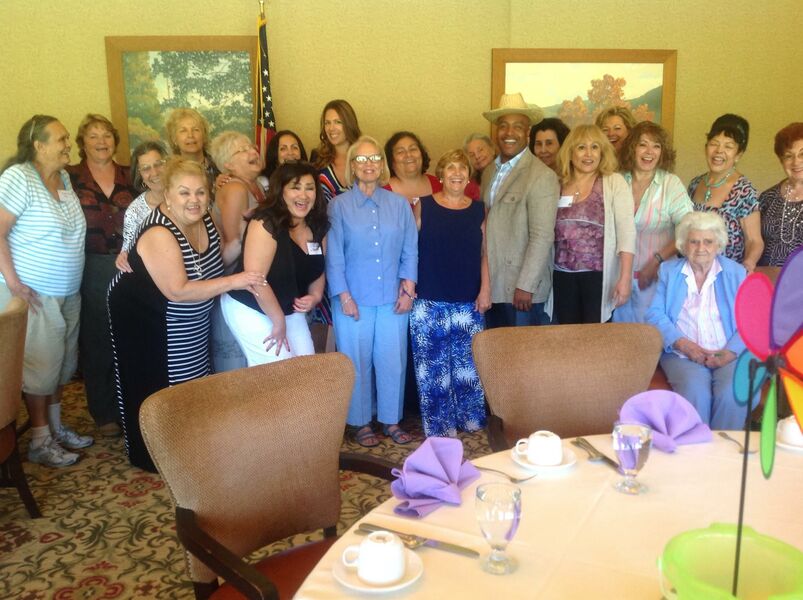 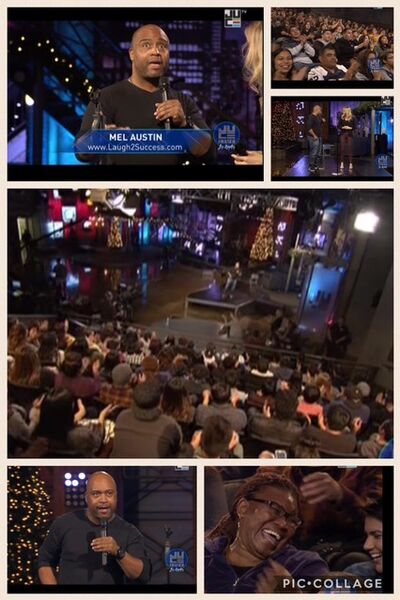