Clean Comedian from Woodbridge, VA - Will travel up to 500 miles
16
26 VERIFIED BOOKINGS
MEMBER SINCE 2010
$500 - $2500 per event
One of the top comics to come out of Washington D.C., Mark has been described in the press as "funny without being vulgar or nasty" and "going the smarter, hipper direction to the joke."

His warm stage presence and stand-up talents have landed him appearances on several network, syndicated, and cable television programs including "Night Shift", CNBC's America's Talking Network, and the nationally syndicated "Bob and Tom" radio show. Recently he was the opening act for a David Copperfield television special

A first-generation American, Mark's material ranges from his immigrant family to the aggravations of modern life; from current events to the fragility of the male ego. There's even a little music tossed in for good measure!

Mark regularly performs at clubs, colleges, and corporate events across North America and can been seen from Las Vegas to the Bahamas; from Canada to Cruise Ships.

A former aerospace engineer, Mark is fast becoming a favorite entertainer in the corporate arena -- one of the few comics able to transition from nightclubs to suit-and-tie events. His comedy is clever, thoughtful, and most importantly, hilarious!

I hired Mark to perform at my husband's birthday party/family reunion. It was a small venue with about 30 people aged 5 to 65. He was very professional and did a wonderful job of making us laugh and feel happy. The part of his act where he played classic rock songs on his mandolin was hilarious and well played. For our group, his humor was clean and not mean (like a roast). I received many positive comments from the guests. Mark was great to work with. He is organized, punctual, accommodating and talented. I highly recommend him to provide good quality entertainment for any event.

Mark was a gentleman and professional. He asked beforehand if there were any does and don't with audience he was going to entertain. Mark met us before hand so we can discuss an ideal setup for the event. He was there early and setup everything before the first guest arrived. He did an excellent job of keeping everyone engaged on his act and joked a wide range of topics. It was an older crowd and everyone laughed and enjoyed him. I would highly recommend Mark to anyone who wants a guarantee good time.

Mark did a great job playing to our resort and local audience. 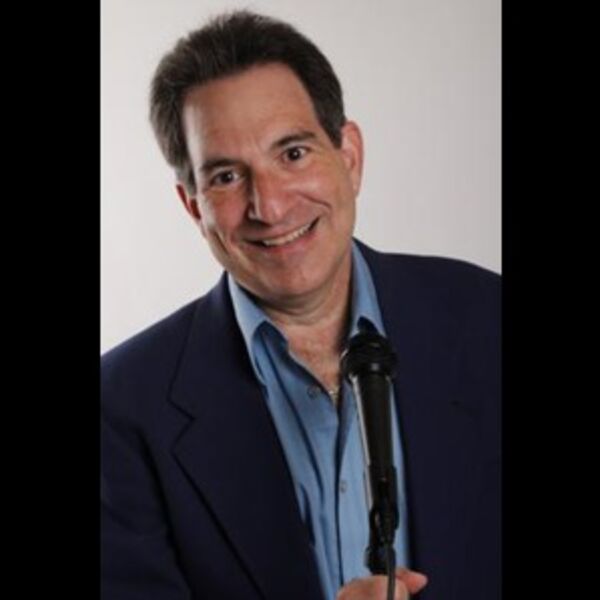 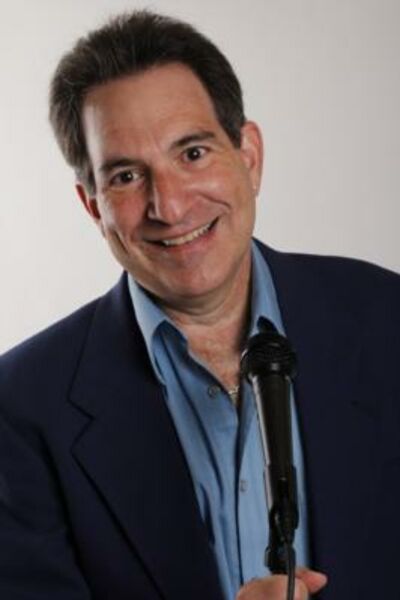 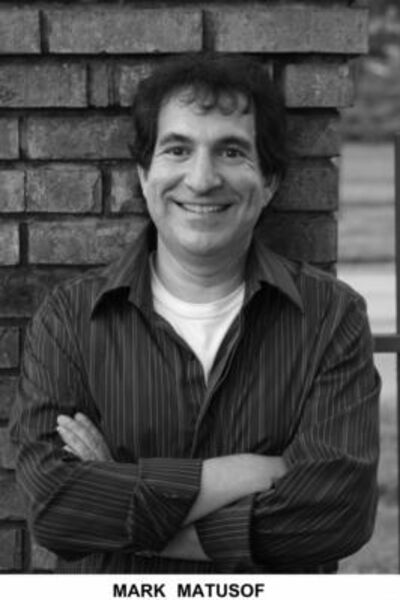 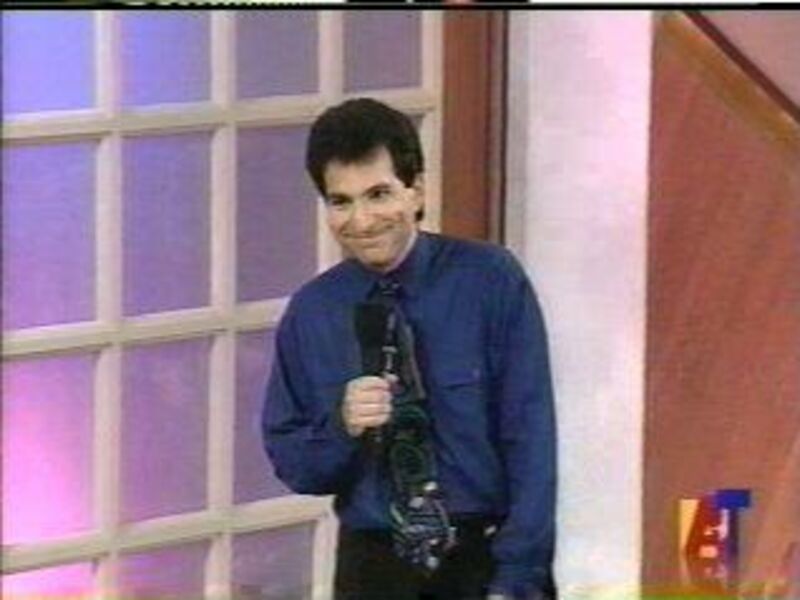 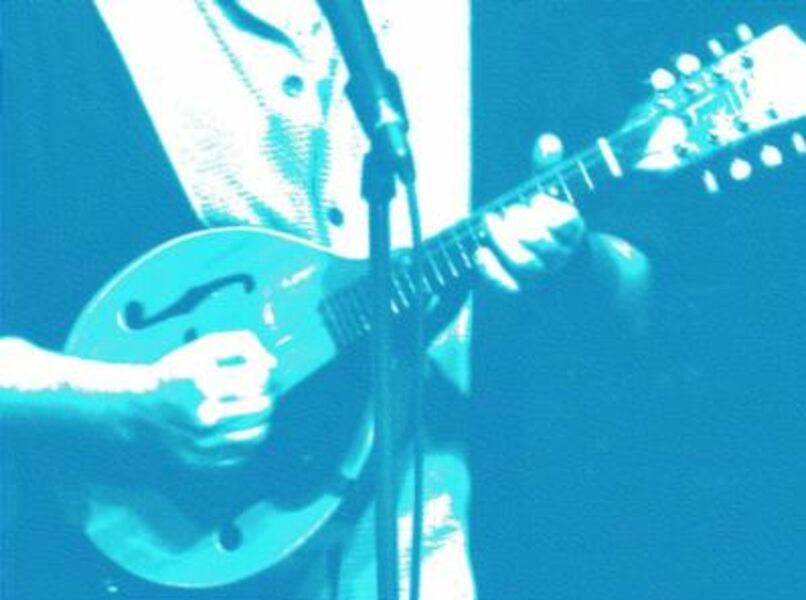 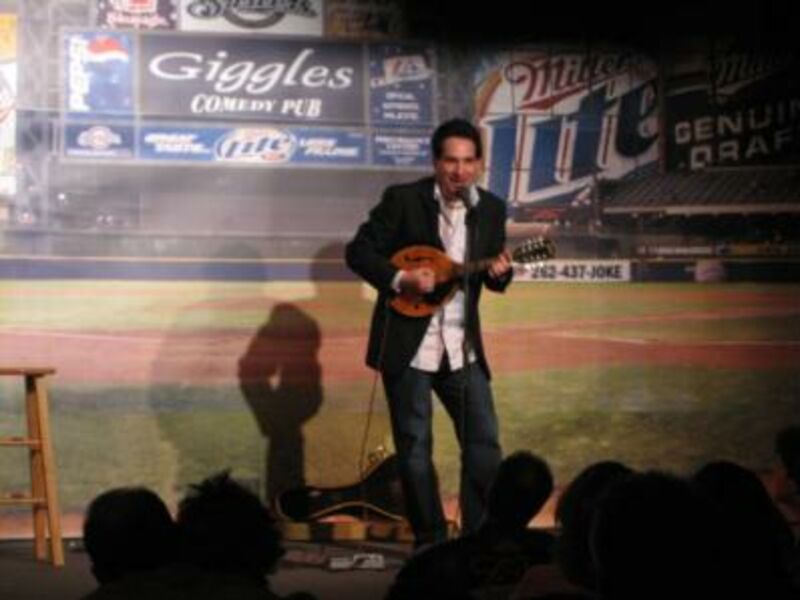 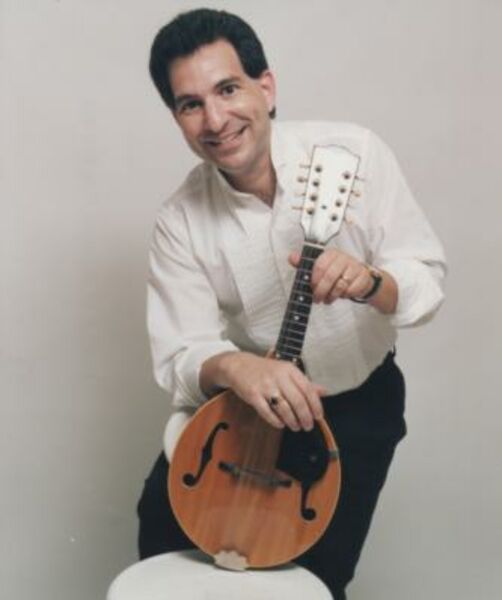 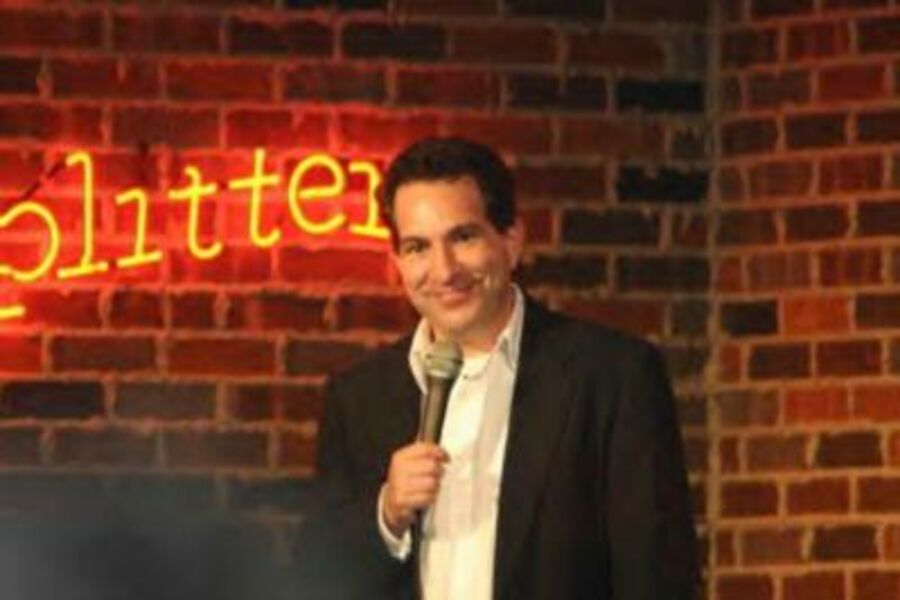 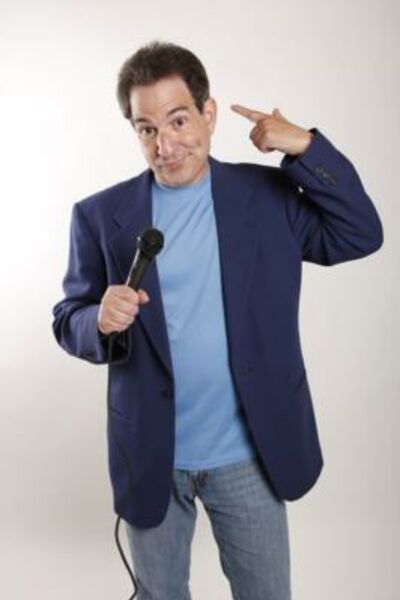 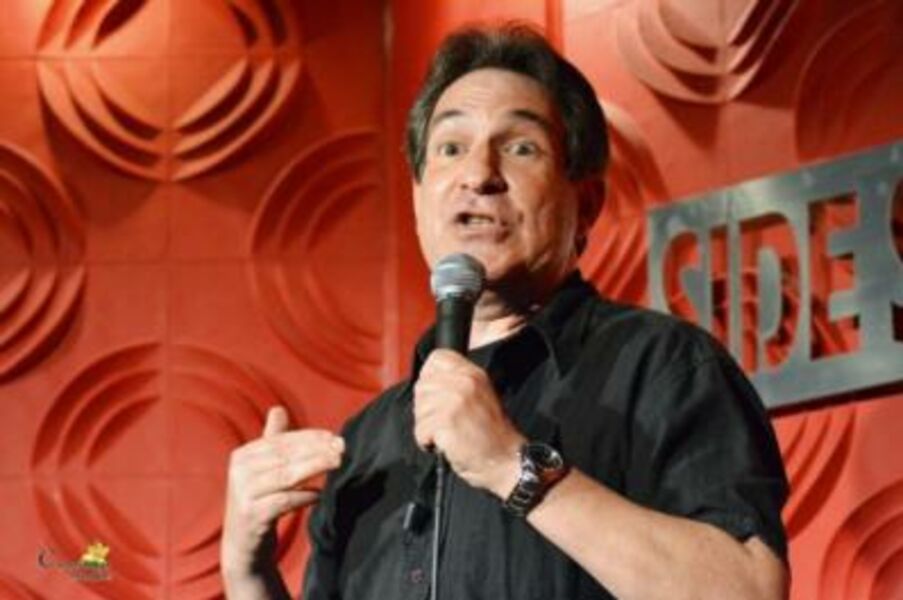 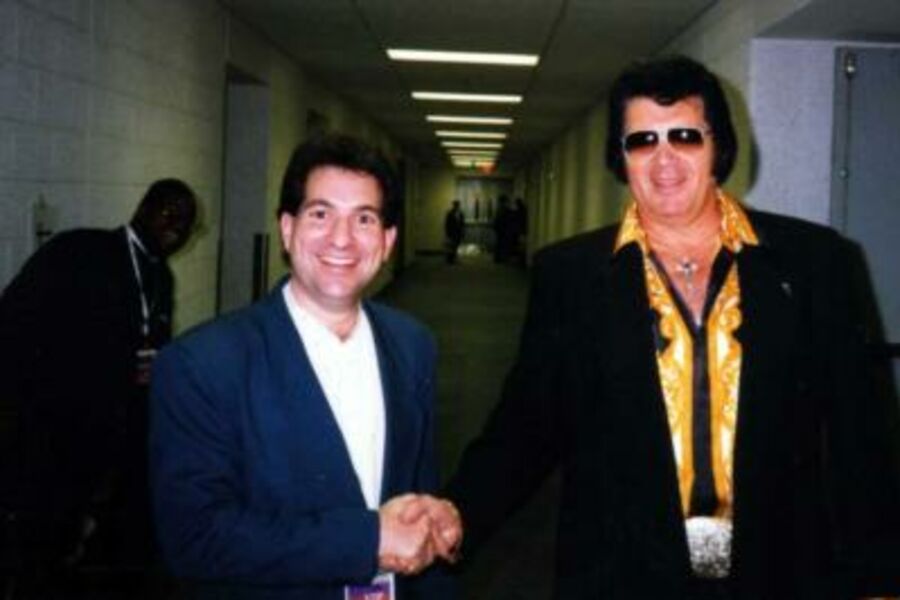 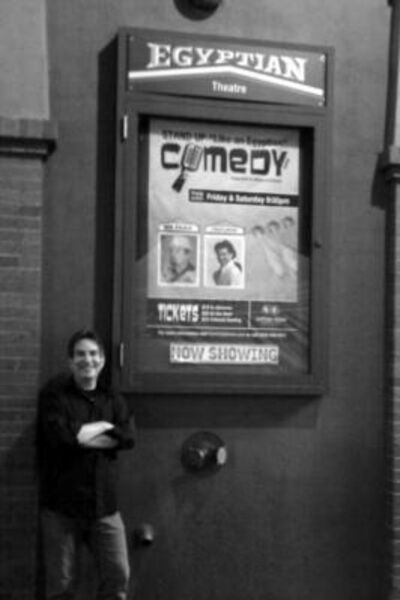 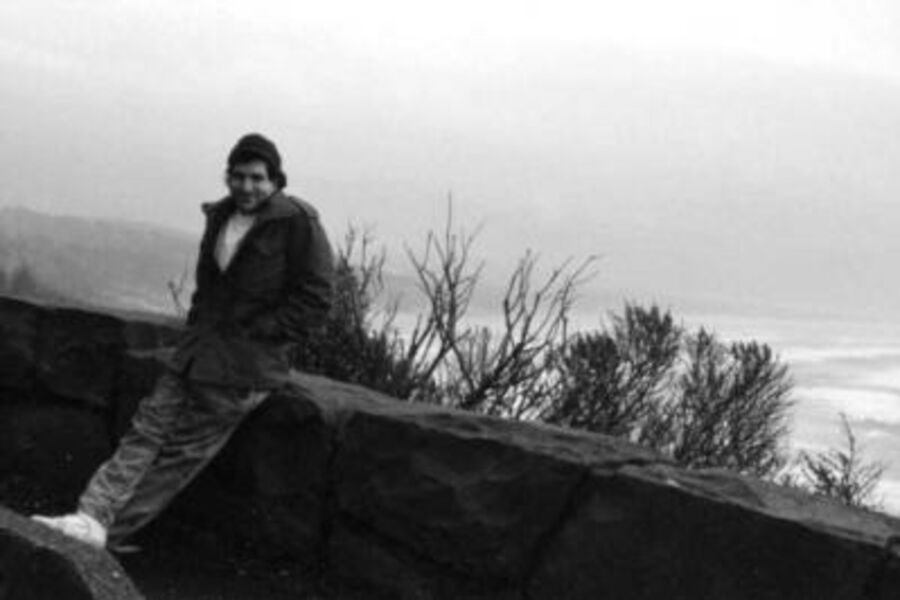 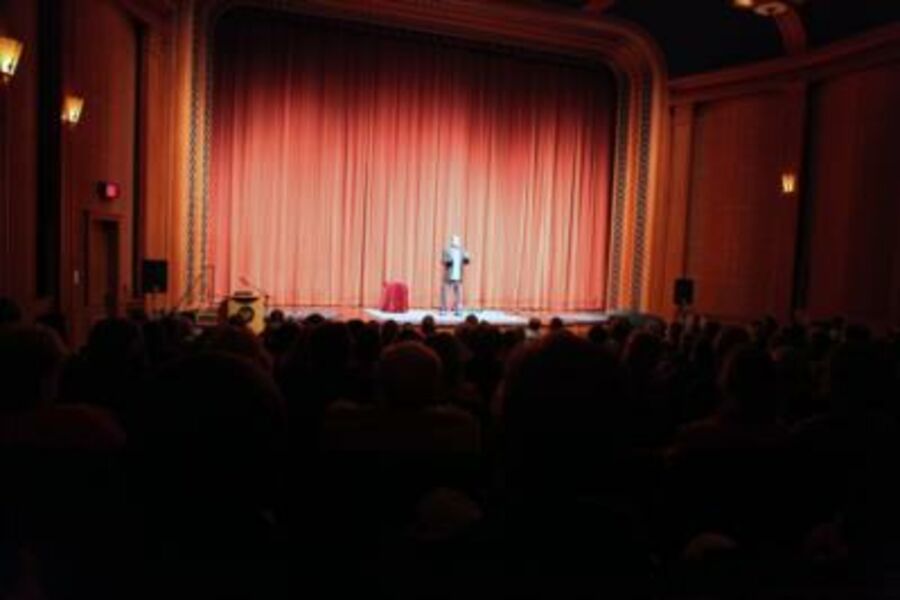 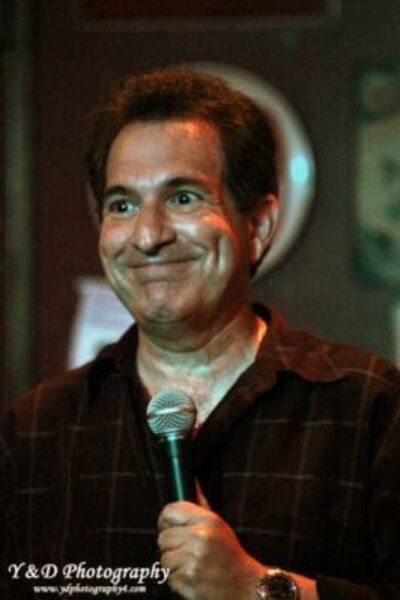 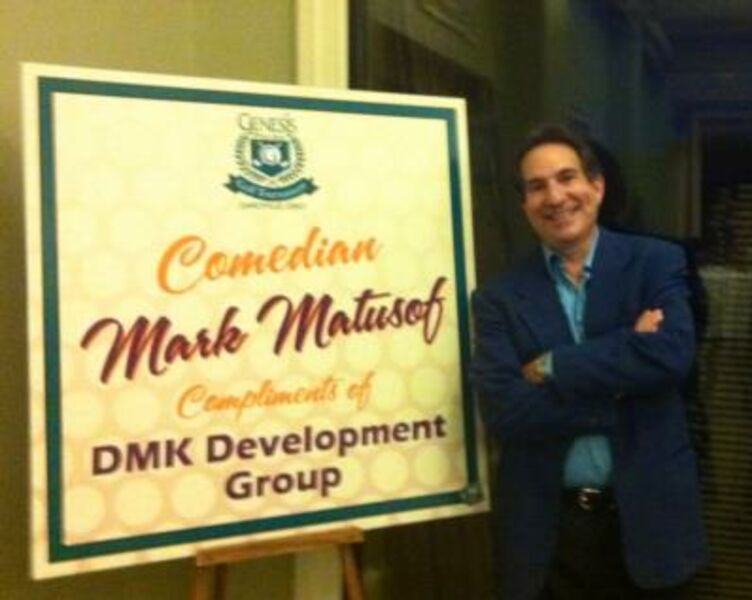 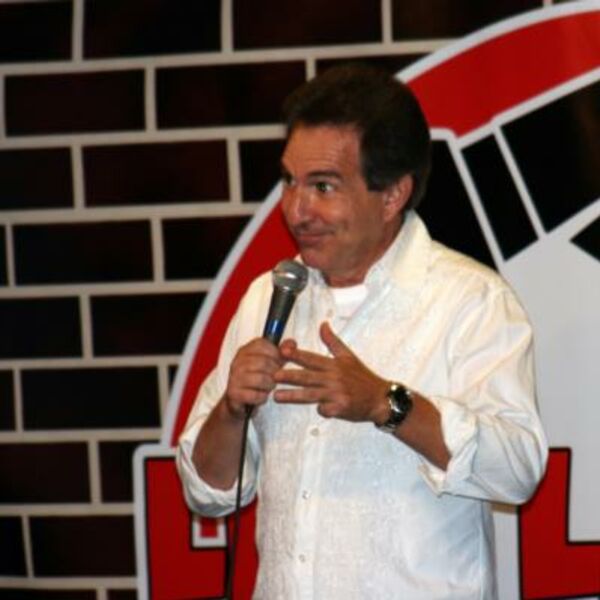