Clean Comedian from Silver Spring, MD - Will travel up to 500 miles
46
77 VERIFIED BOOKINGS
MEMBER SINCE 2010
ACCEPTS ONLINE PAYMENTS
BOOKED 25 days ago
$850 - $3000 per event
ACCEPTS ONLINE PAYMENTS
VIRTUAL SERVICES OFFERED
Robert Mac is an award-winning comedian, motivational humorist, and Master of Ceremonies. He was the Grand Prize winner of Comedy Central's "Laugh Riots" national stand-up competition, and has also appeared on "Last Comic Standing," NBC's "Late Friday," and The Learning Channel. He was a finalist in the San Francisco International Comedy Competition and the Boston Comedy Festival, and was co-winner of the Jerry Lewis Telethon Talent Search. Entertainment Business Journal ranked Mac 67 out of the top 100 stand-up comedians in the U.S.

His act is smart, subtle, a bit silly, and squeaky clean. His clean comedy can be customized for corporate events and private functions.

Mac is also a public speaker, focusing on finding humor in the workplace, reducing stress with laughter, and teaching other speakers to be funny. He also is an experienced Master of Ceremonies, with more than 25 years of experience.
(more)

Robert was the perfect comedian for our event, everyone fully enjoyed!! And crowd involvement was a plus!

Nyome, I appreciate the time you took for the great review. Would you be able to mention that I was the MC also? Much appreciated. -Robert

I recently hired Robert Mac for a scientific/technical corporate event. He was extremely accommodating in planning details of the event, showed up early and was very prepared. He asked for details about the event beforehand and catered many of the jokes accordingly. He also kept the jokes clean yet entertaining, and there something for everyone. Even though we had a diverse audience, the feedback was overwhelmingly positive. I would 100% hire Robert Mac for future company events and highly recommend him to anyone looking for an entertaining evening!

I hired Robert Mac to provide a unique experience for our wedding rehearsal guests Labor Day weekend. Robert was very good to work with from start to finish. He was proactive in planning, and very conscientious about meeting the needs of the audience. Clean comics are hard to find and Robert delivered a solid show that everyone enjoyed. It was comforting to have him arrive 90 minutes before the show to set up without pressure, and then to stay and mingle and take photos. Thank you Robert, your a class act and a very funny guy!

Dale, Thanks for the kind words and the great review. I appreciate it. Take care, and keep me in mind if you need more smart comedy. -Robert 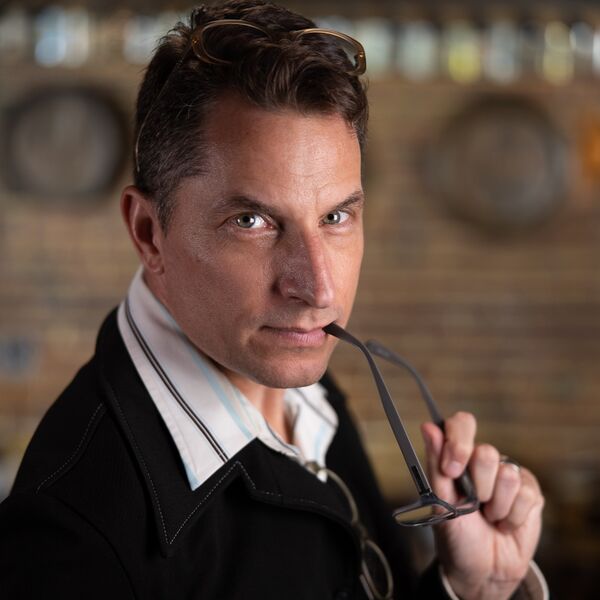 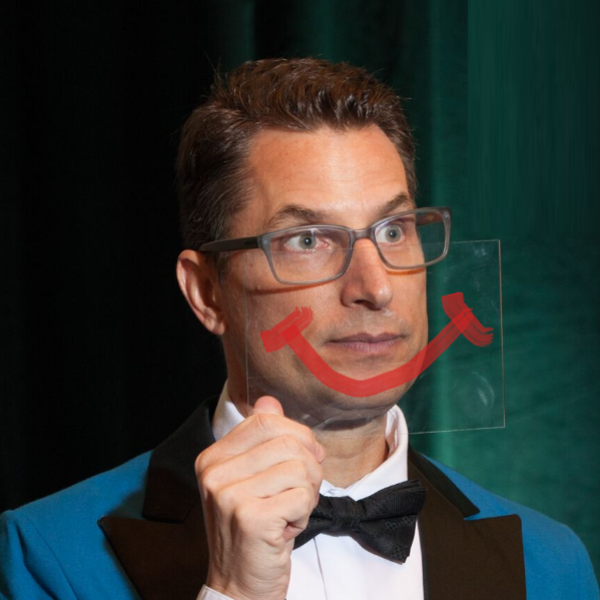 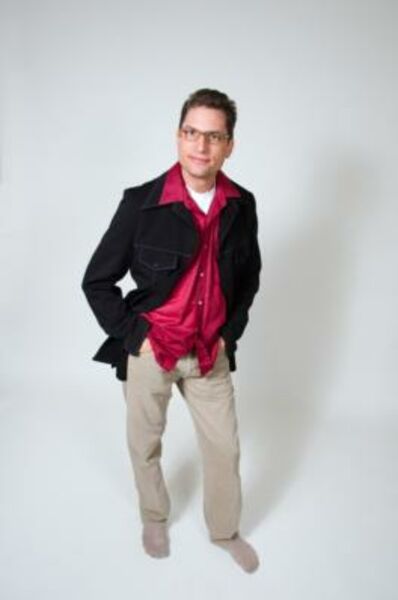 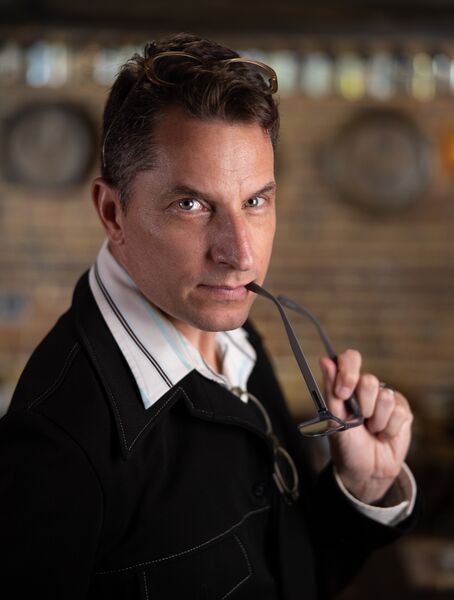 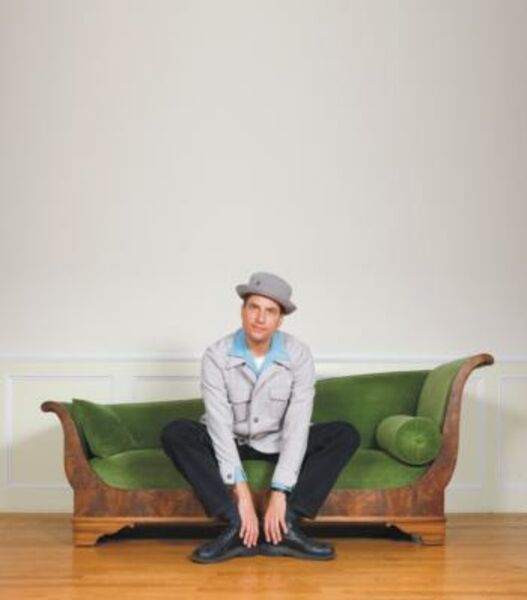 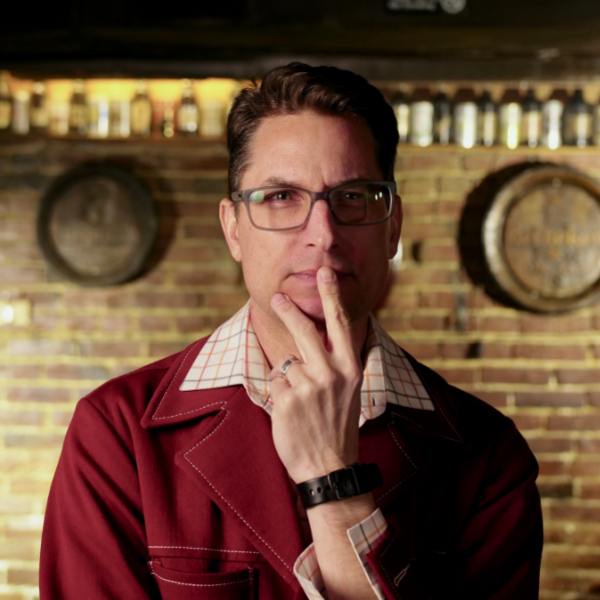 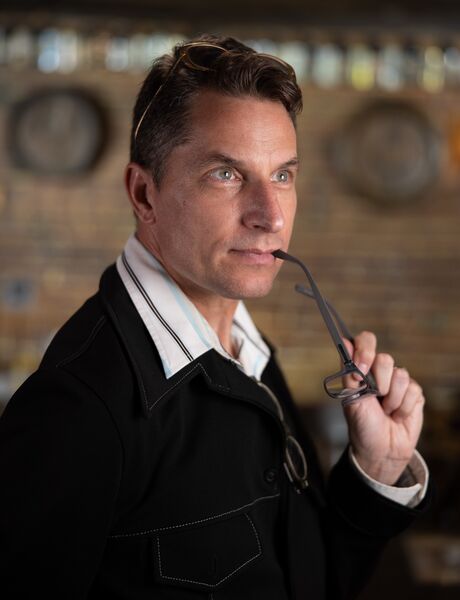 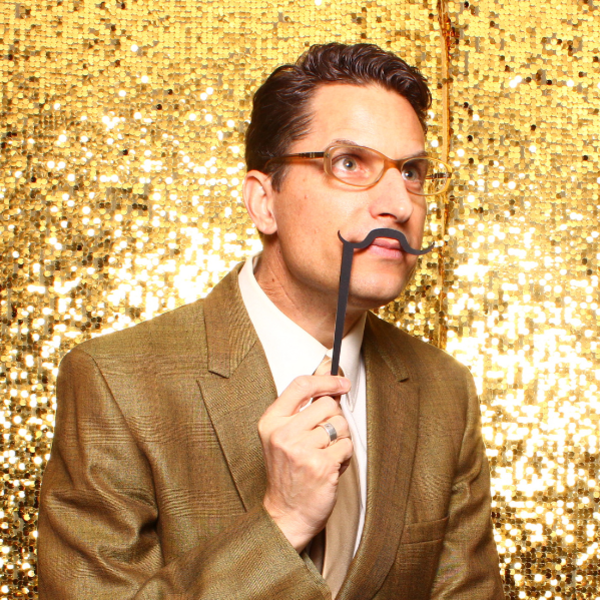 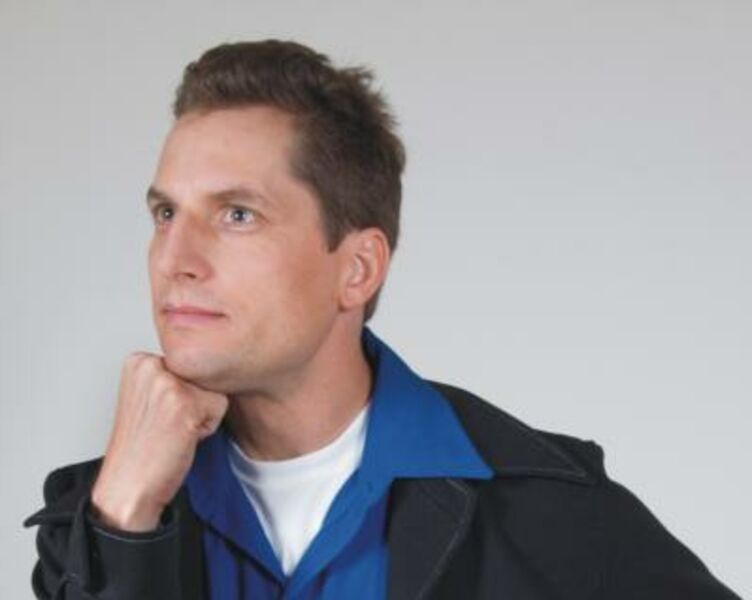 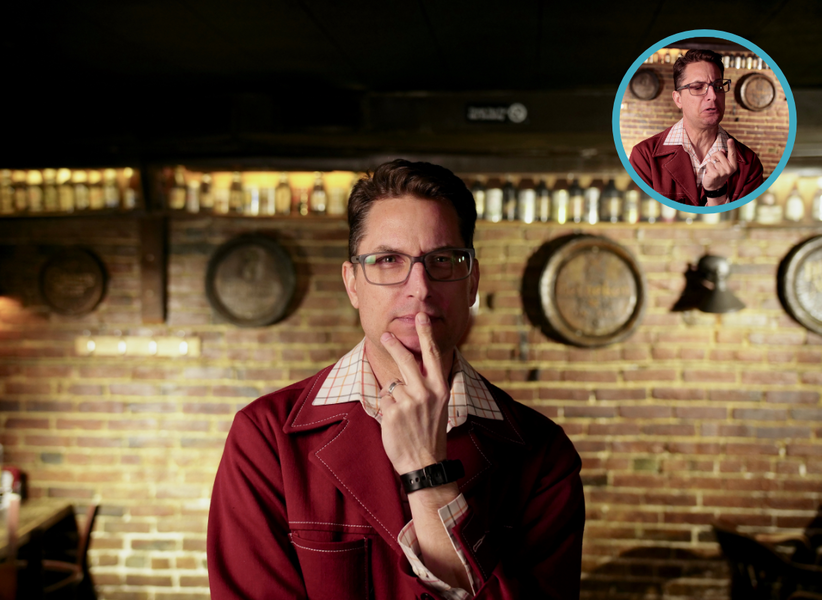