Clean Comedian from Shippensburg, PA - Will travel up to 500 miles
6
11 VERIFIED BOOKINGS
MEMBER SINCE 2013
ACCEPTS ONLINE PAYMENTS
$300 - $3000 per event
ACCEPTS ONLINE PAYMENTS
A finalist in three national comedy competitions; the Search for the One, the Clean Comedy Challenge and the Comedy with Class comedy competition. He was also selected to perform in the World Series of Comedy.

Seth has over 12,000 followers on Facebook where he posts the material that wasn't good enough for his live show. His material includes current events; marriage; children; sports; fishing and the outdoors; growing up; school; traveling; the Amish; off-the-wall topics and one-liners; and everyday life experiences. The wide array of material allows everyone to have a great time!

Seth also manages the Shippensburg Comedy Club, which has received very high reviews on Facebook. He believes each show, whether he performs or books it, should live up to his standard of high quality, laugh-packed standup comedy.

Whether you are looking to book a single comedian or put together a multiple comedian show, Seth can help. He regularly works with a large number of other quality comedians and owns all of the equipment needed to put on a successful show; including a sound system, two spotlights, and a portable stage.

Since childhood, he liked telling jokes to friends, family, and anyone who would listen. Almost fifteen years ago, he started performing for audiences. You may have never heard of Seth, but that's okay--he has probably never heard of you either.

His talent has taken him all across the country from performing for dignitaries at the Ivory Coast Embassy, to performing at churches, youth groups, semi-formal and prom after parties, colleges (such as West Virginia University & Bethany Lutheran College), camps, theatres, comedy clubs, fundraisers, civic organizations, fire houses, hospitals, corporate events (such as Time Warner), prisons and countless other private & public events.


"Seth did a great job. He performed well above our expectations and we would definitely hire him again. We would definitely recommend him for your event."
Anthony Briselli
Partner
Dagostino & Briselli Financial Group


"We contracted Seth Knorr to perform during our annual Snow Week. We are a Christian college on the conservative side of conservative and Seth was a great fit! He kept the audience laughing while keeping within the lines. We'd recommend Seth for any organization who wants clean, nonstop laughs."
Renee Tatge
Coordinator of Student Activities
Bethany Lutheran College


"Seth is a great comedian! He worked with my non-profit The Buddy Project to emcee our anniversary fundraiser. He had some funny jokes and he did well making everyone comfortable."
Eric D. Zimmerman
Founder and Chairman
The Buddy Project, Inc.


** For payment I accept cash, check or any major credit card.

Working with Seth was a pleasure. He was excellent at communicating back to me whenever I contacted him with a question or concern. The guests at my party commented how much they enjoyed him. I thought he did a great job!!

Seth Knorr had a awesome performance for us, he really went above and beyond. He performed to approximately 80+ teenangers. We heard a lot of positive feedback from everyone who attended the show. His act allowed the teens to participate and give feedback and they really loved it. Seth was professional and well rehearsed. We would definitely have him again as well as recommend others booking him for events, it will surely be a hit. He arrived about 30 mins early to set up and be sure all equipment would work for a successful show. And also let us use his sound equipment to ensure that our kids receive the absolute best he could offer. 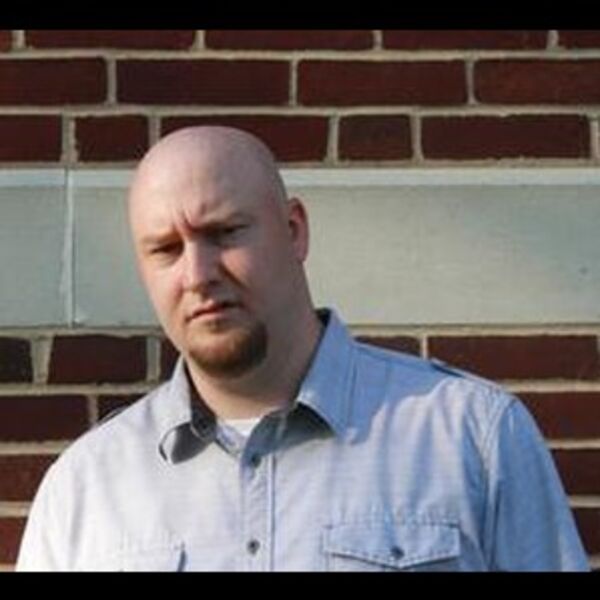 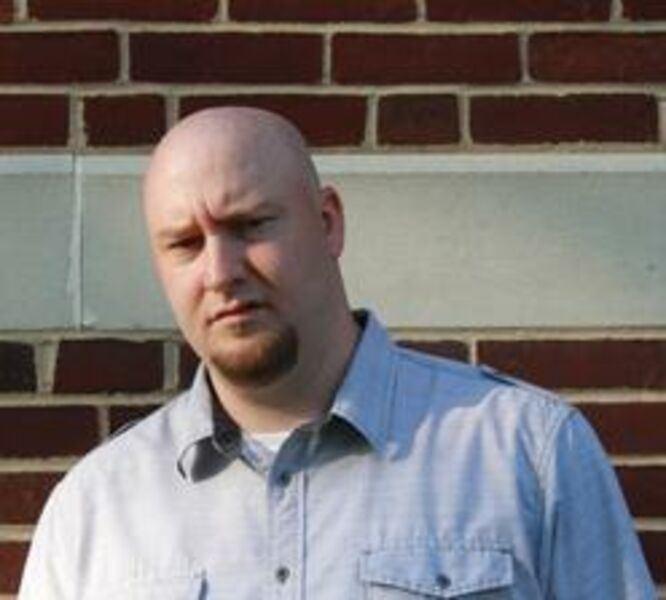 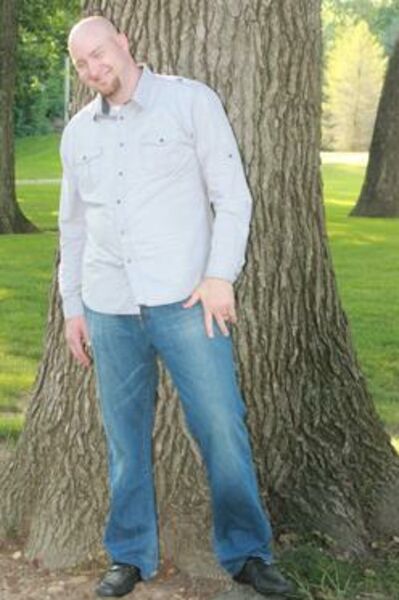 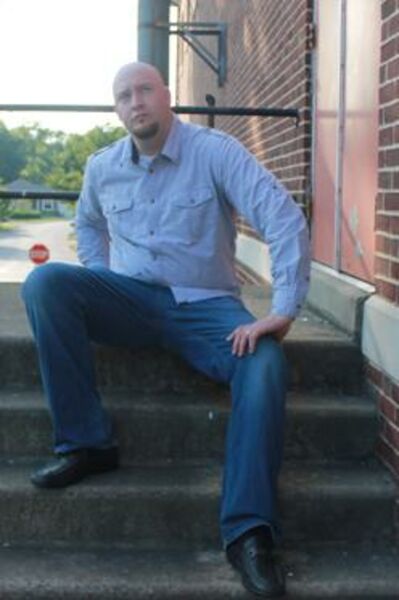 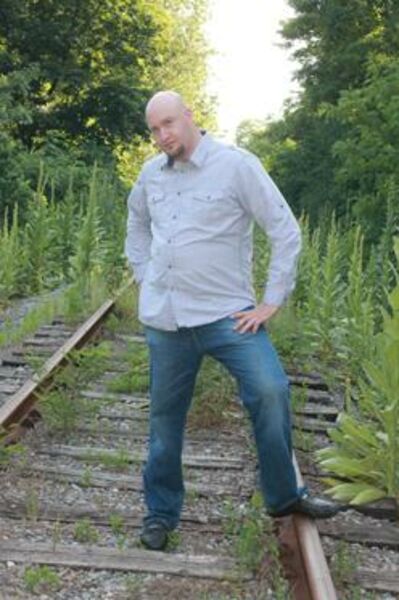 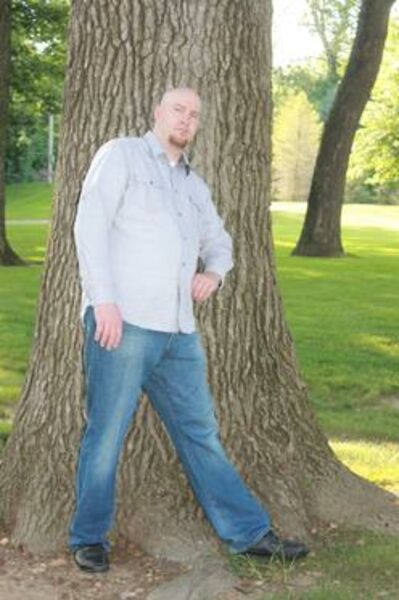 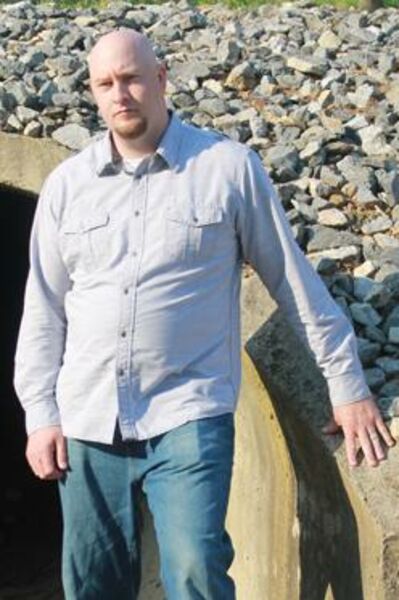 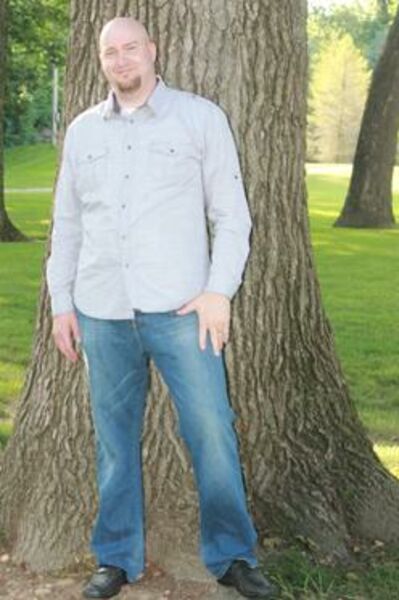 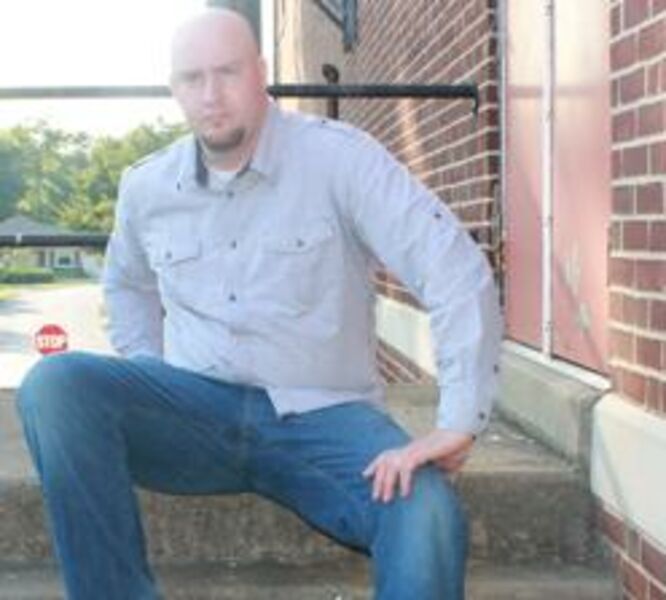