TONS of available testimonials from past clients!

Here's a small sample of reviews from people who were in YOUR SAME SHOES and what they said after Shawn's performance (we wanna add YOU to this list!):

"Shawn was awesome! We loved how he put in all the personal touches about real estate in his show! Great job by a very funny man!"- RE/MAX

"A rare occasion when a comedian can give you belly aching laughter, inspirational stories & relevant life material in one exceptional show, but that's what Shawn did! We highly recommend Shawn Reynolds!"- St Therese of Lisieux Parish

"We loved Shawn! He performed for our company Christmas party, approximately 175 people and I've heard nothing but the best comments from my coworkers! "- Jackson WWS

"People were laughing so hard, they were even crying. Everyone has been saying that they haven't laughed that hard in a while. Before Shawn had even left, some people requested that we book him again! He was fun, easy to work with, and super laid back. We're actually nervous that we set the bar too high for whatever we do next! We can't say enough good things about Shawn's performance!"- The Thelen Marriage Ministry Team

Shawn Reynolds is a nationally touring clean comedian, dad of six who has appeared on tour with Tim Hawkins, Michael Jr and Anita Renfroe. He's a 3-time showcase performer at the Christian Comedy Association's national conference, has appeared locally on ABC & NBC, and is the founder of "Stand-Up For Adoption"; a comedy benefit series that's raised thousands of dollars for families trying to adopt children with special needs. He was the runner-up in Chicago's National Clean Comedy Challenge and was the winner of the "Funniest Comic East of the Mississippi" contest which led him to being flown out to Hollywood to meet one-on-one with producers from America's Got Talent. His DryBar Comedy special, "Got Room For One More?" just released in January 2020!


Shawn has performed at the following churches, corporate events, comedy clubs and theaters.

Shawn was absolutely great and kept the group entertained and engaged the entire set. His ability to apply his comedy to our Club and members with his observations and research were amazing and totally connected our audience with his show by giving it a personalized quality. He was funny, entertaining, energetic and had the crowd talking about the show afterwards with much praise. Thanks Shawn for a wonderful time and we will definitely be using and/or referring you again and again. Your fans at South Park!

Did a great job! Very pleased with his performance

Shawn was great!!! We had over 100 people to attend and he had everyone laughing. After his performance many of the attendees complimented Shawn on his performance. One person said it takes a lot of talent to be funny and be a clean act. We will definitely have him back next year!!! 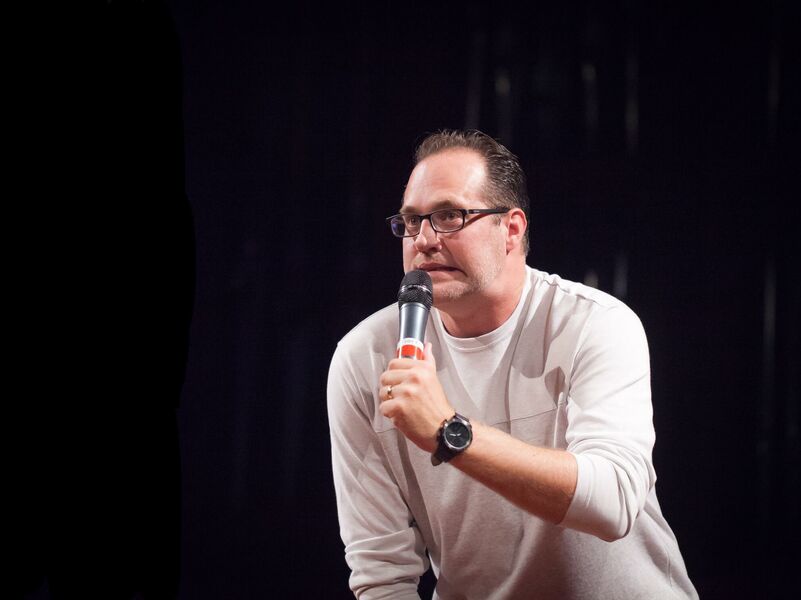 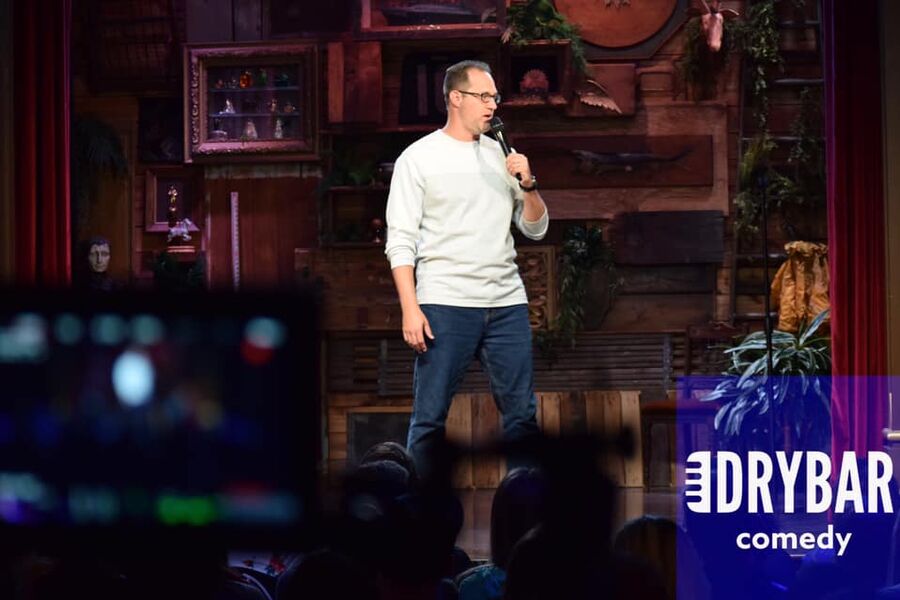 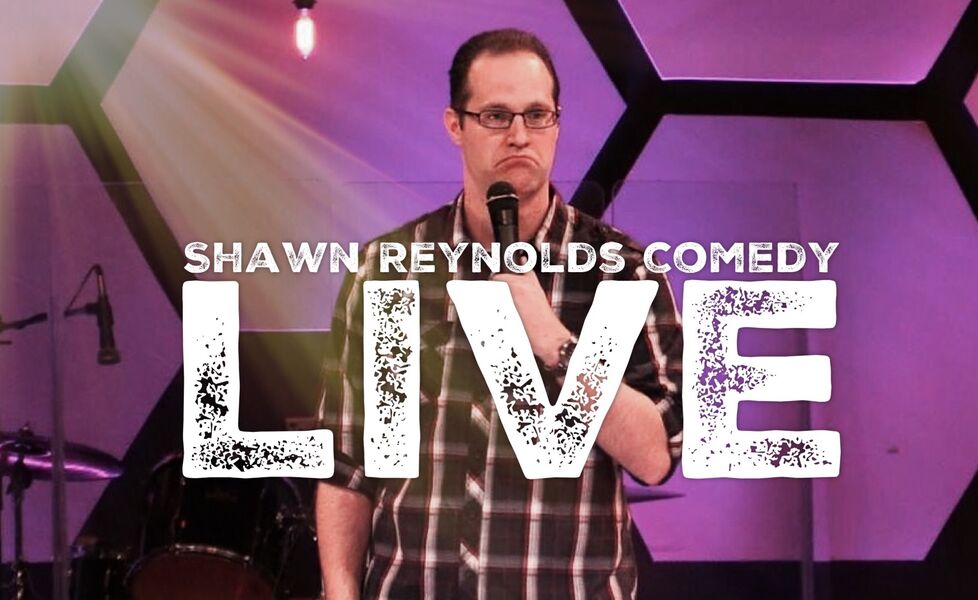 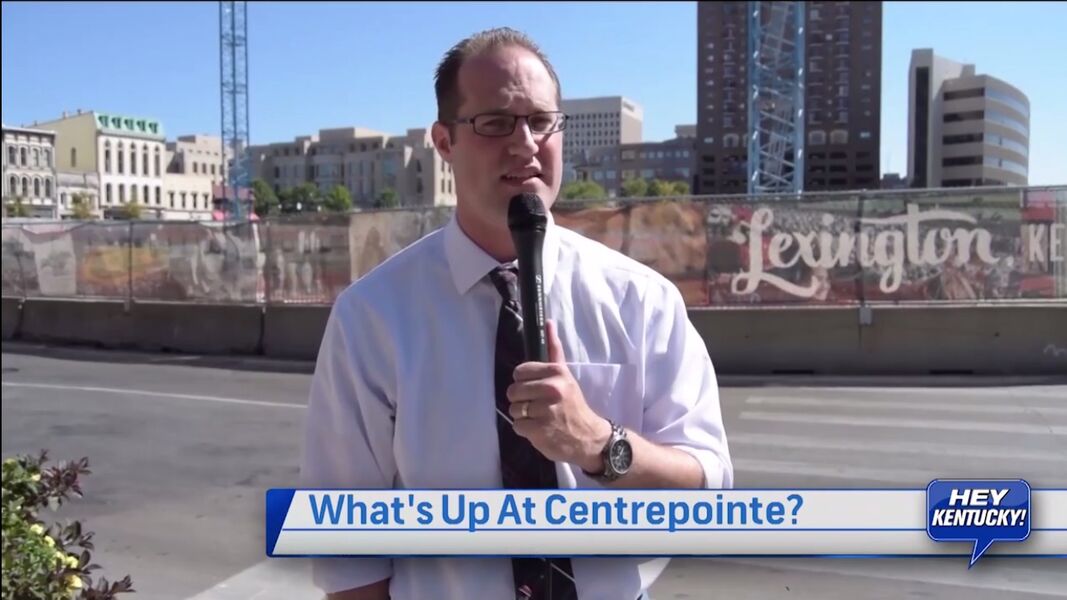 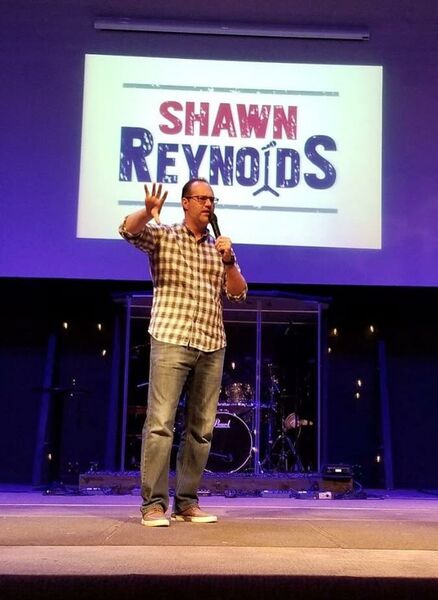 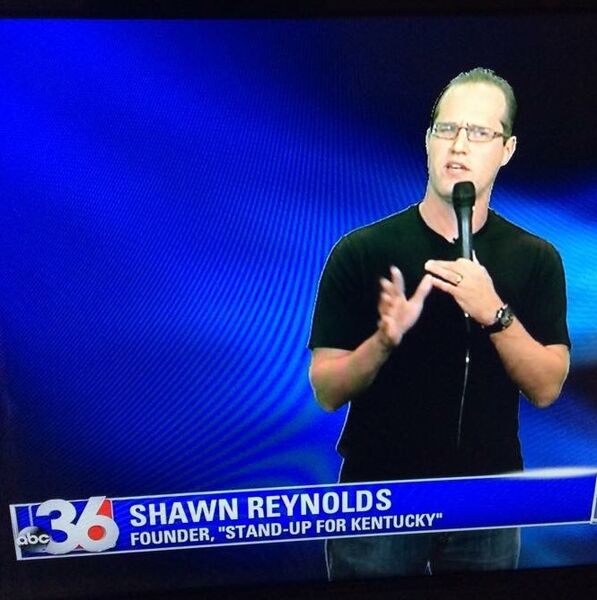 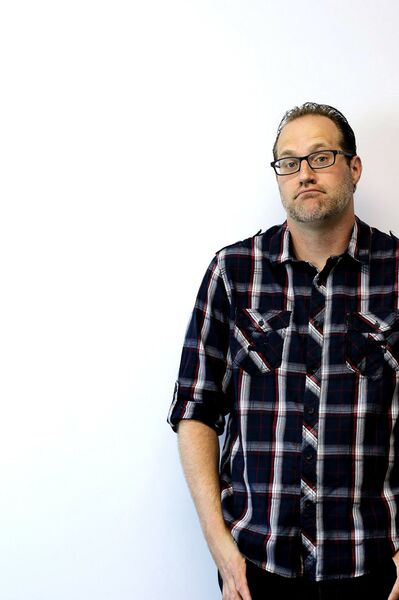 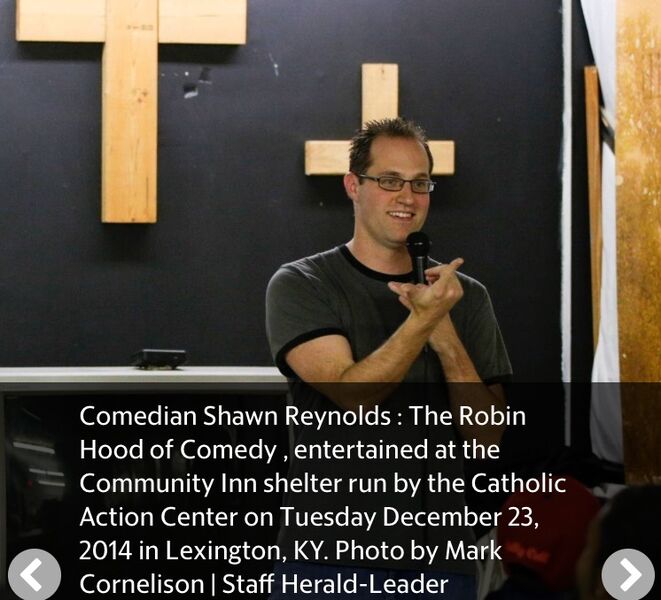 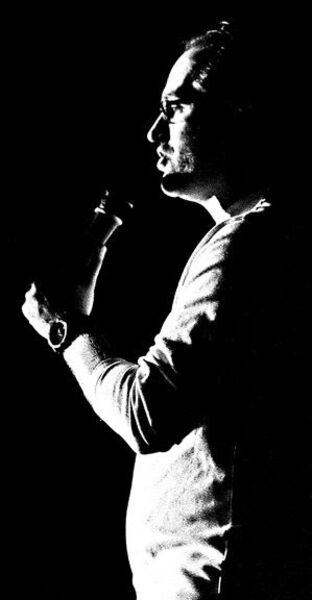