Zenneth Nevers is a Nationally Touring Comedian AND a Motivational Speaker or BOTH, at the same time! (Wink!?? We'll explain better later). He's been seen on Fox, Telemundo, and was on the hit TV show, “Burn Notice”.

Zenneth has been doing Comedy since 2013! Since then he's been a consistent semi-finalist, finalist and even WON comedy competitions nationwide! He was featured on FOX News as an up and coming Comedian and is also expecting a call back from, “America's Got Talent”!

As a Motivational Speaker, Zenneth lives with permanent brain damage and regardless has found ways to overcome brain seizures and a plethora of other issues to become today one of the world's leading experts on, HAPPINESS! He studies the human brain via Harvard's EdX to better teach people how to update your brain's software in order to overcome obstacles and be Happy, REGARDLESS of circumstances.

His comedy has a mild amount of motivation and his motivational talks are HILARIOUS! (Hence the BOTH confusion LOL ?? ). Additionally, both are fully customizable. For example but not limited to, you can add more motivation to a comedy show or add more comedy to a motivational talk. (Our team will explain more after booking).

Here at the Nevers' Team office we are so proud to have seen firsthand Zenneth's growth. So far this year he's had over 40 reviews! We believe customizability, professionalism, and an amazing show are some of the reasons Zenneth has been ranked #1 on GigMasters for over 2 years!

Lastly, but possibly most important, we donate our GigMaster earnings to http://*******.*** to help children in need worldwide!

Indeterminately, pull down your lap bars and keep your head, arms and legs inside at all times as this Motivational Speaker/Stand-up Comedian takes you for a ride on the roller coaster of his life. During this awe-inspiring joyride; you'll laugh, you'll cry, and be invigorated! So hold onto your hats as this surefire show goes from breezy to vivacious in the blink of an eye!

"Zenneth's show not only made us laugh but inspired and moved us". - Orlando weekly

"This comics act about observations on every day life is witty and entertaining for all generations". -Funny Business

"This man transpires an amazingly motivational show with traditional stand-up comedy and an inspirational message that is not only entertaining but interactive as well". -Keynoter
(more)

He was very professional, accommodating and pleasant to work with. Our audience laughed a lot and enjoyed the show. 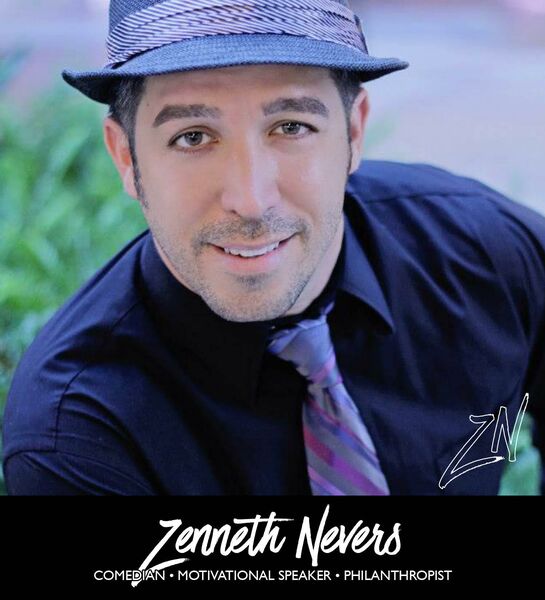 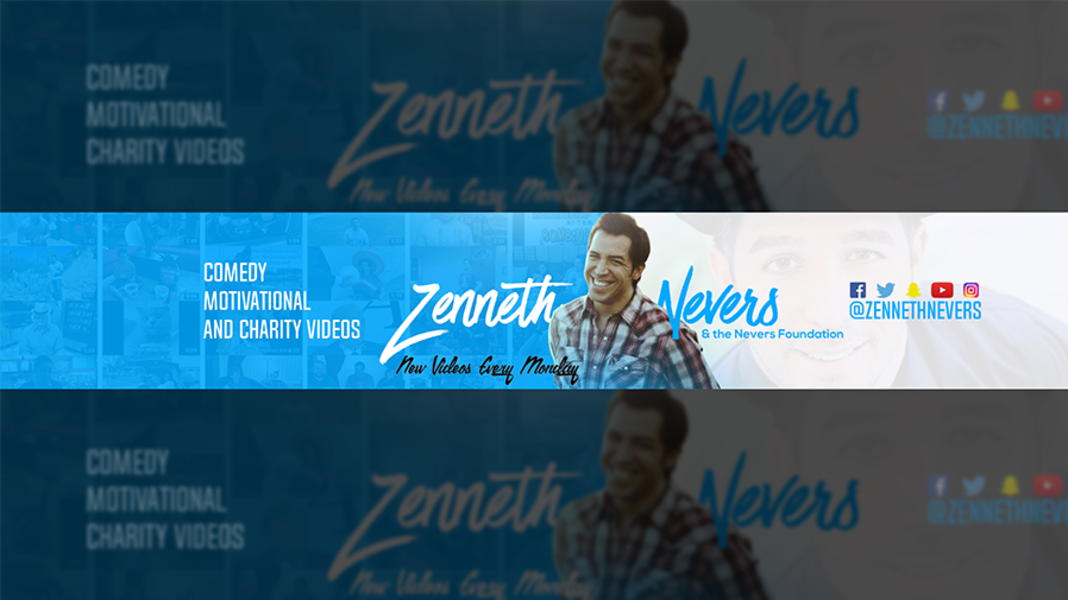 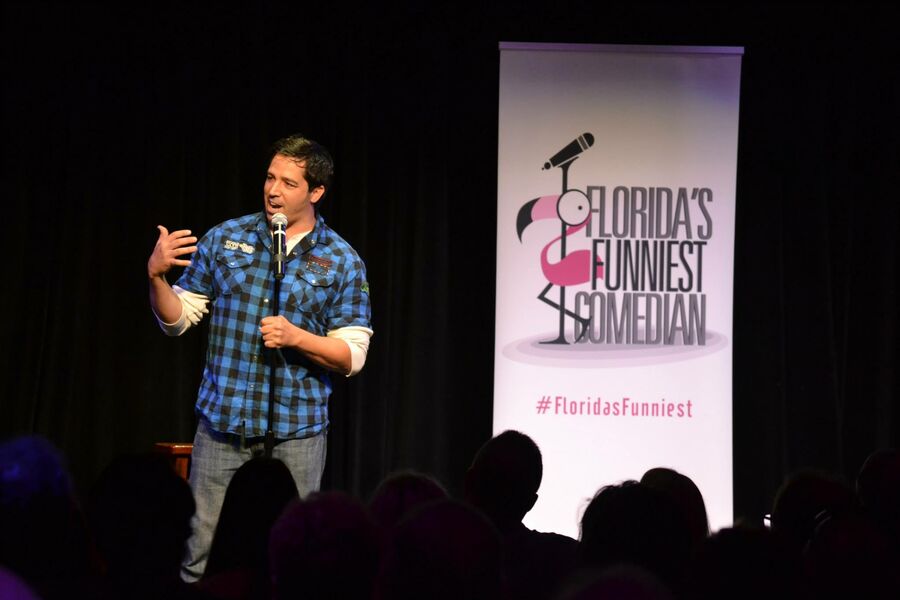 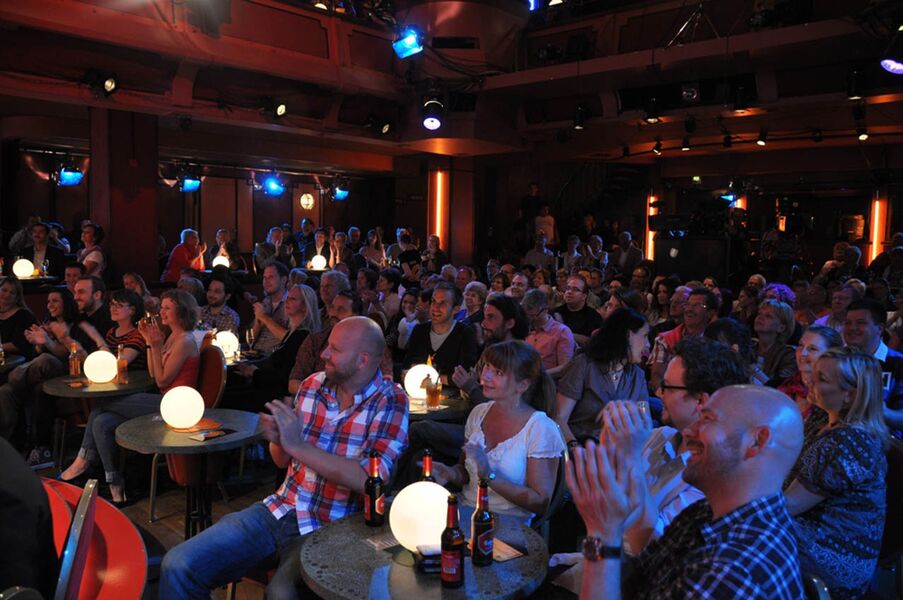 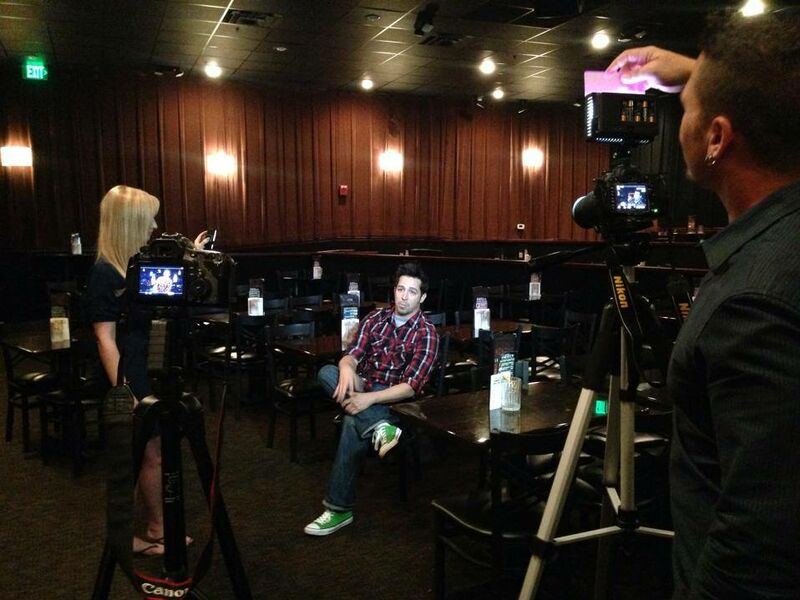 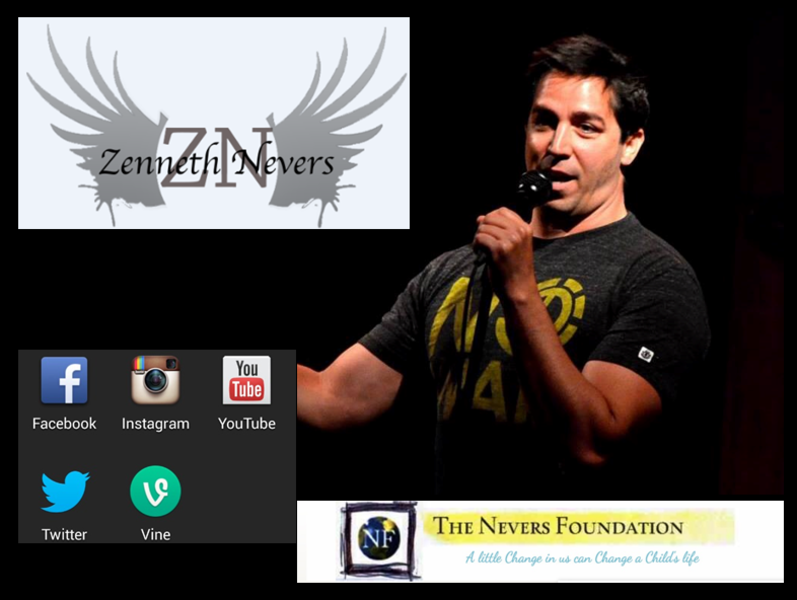 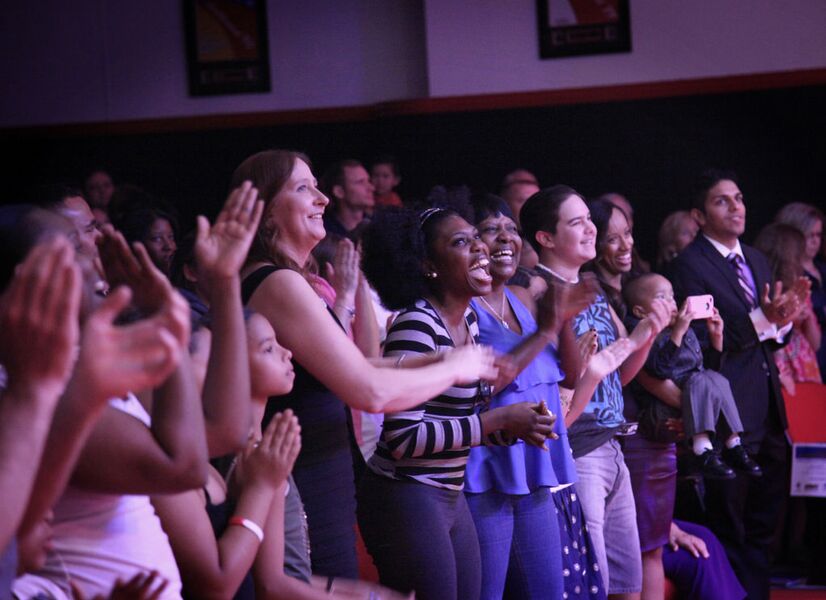 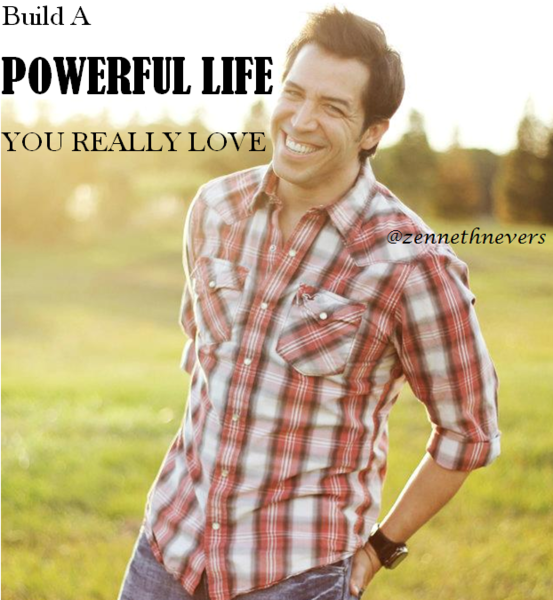 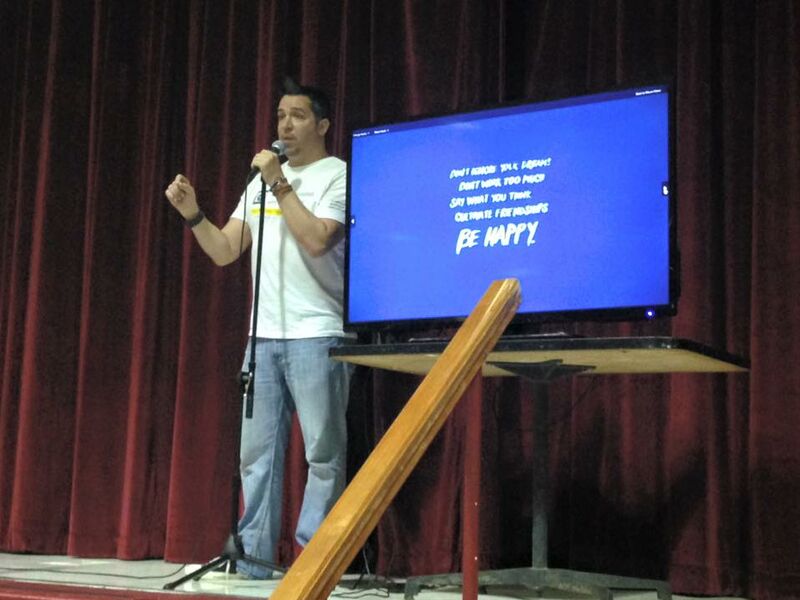 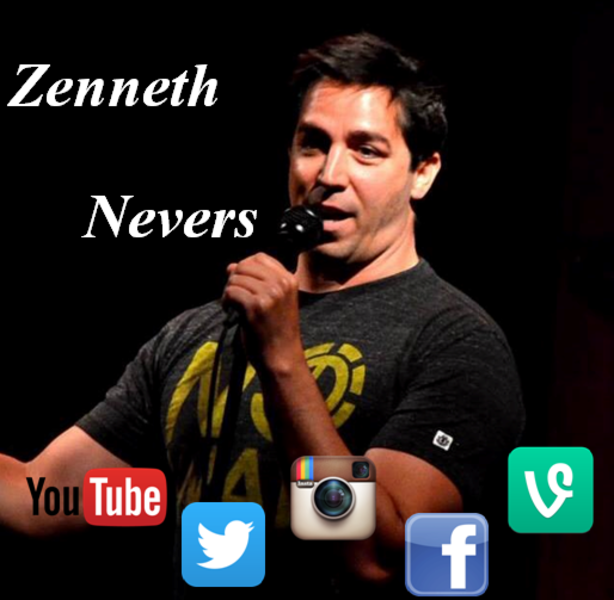 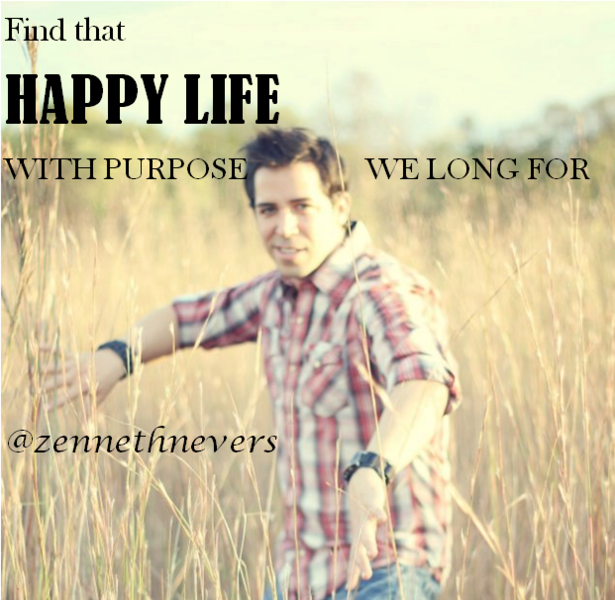 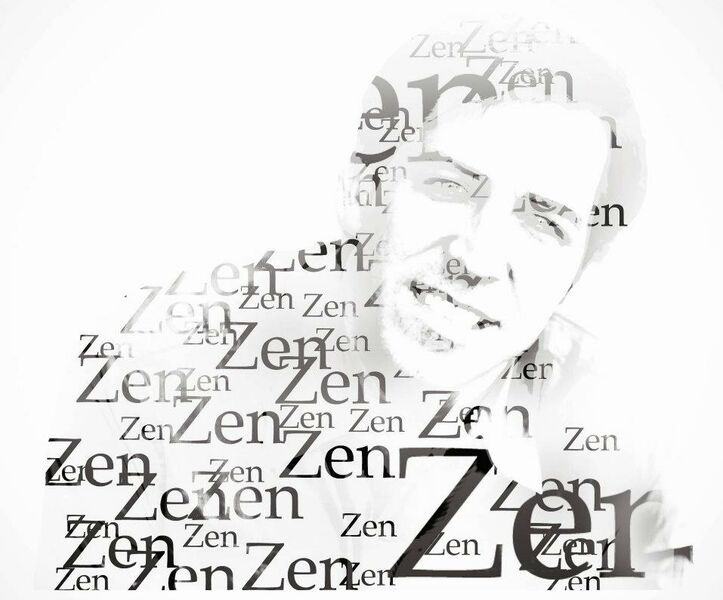 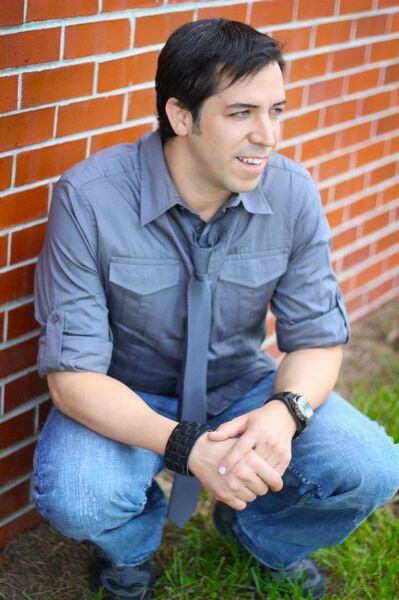 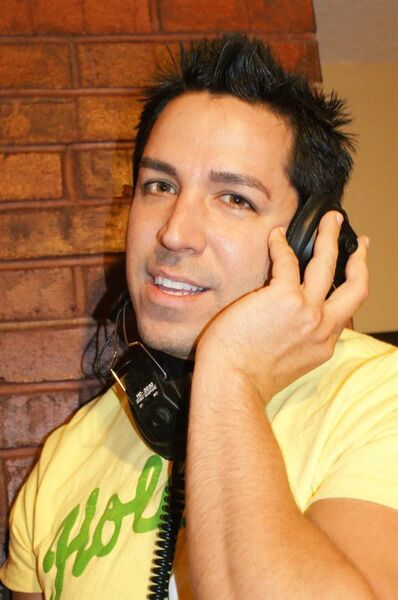 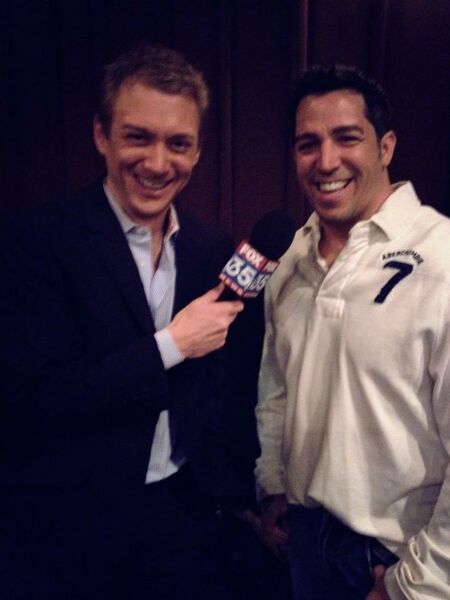