Clean Comedian from Cincinnati, OH - Will travel up to 3000 miles
5
8 VERIFIED BOOKINGS
MEMBER SINCE 2014
$600 - $2500 per event
VIRTUAL SERVICES OFFERED
Mack is simply one the funniest clean comedians working today, as the rave reviews he gets from every single client will attest. While he's based in the Ohio Valley and loves performing close to home, he travels the country and the world performing at corporate functions, cancer survival celebrations (he's a two-time survivor!), and on cruise ships, making every single audience roar with laughter and beg for more.
His stint as a staff writer on Politically Incorrect with Bill Maher gave him the skills he uses to customize humor for every single client, and he NEVER crosses the good-taste line: "I just don't have any reason to do below-the-belt humor when I can kill and keep it clean."
He's performed on hundreds of TV shows, including The Tonight Show with both Johnny Carson AND Jay Leno, opened for world-class musical acts in Las Vegas, Lake Tahoe and Atlantic City, and co-starred in the movie "Million Dollar Mystery." He even co-hosted his own syndicated TV show, "Comedy Break with Mack & Jamie," working with some of Hollywood's greatest stars.
Still, his greatest thrill is to stand on a real stage in a room with real people, and make them laugh 'til they hurt.

Mack put on an amazing show. He had everyone laughing out of their seats. He may be the best "clean" comedian money can buy. Truly professional in every sense of the word. I strongly recommend him and plan on using him in the future. Couldn't have been a better experience.

We asked Mack to do a surprise performance at our company Christmas party. He snuck in and had dinner with our group, mingling before being introduced. What a fabulous show! Mack was hilarious and made our night fantastic! He went the extra mile to know his audience and make it a special occasion for all. Would I recommend Mack Dryden? You bet!

Thank you for recommending Mack Dryden for our conference last weekend! Mack was fantastic and very professional! Everyone was quite pleased and had a wonderful time. It nice to see everyone laughing and enjoying a clean, but quite funny skit! We look forward to scheduling him again in the future! Cheers! 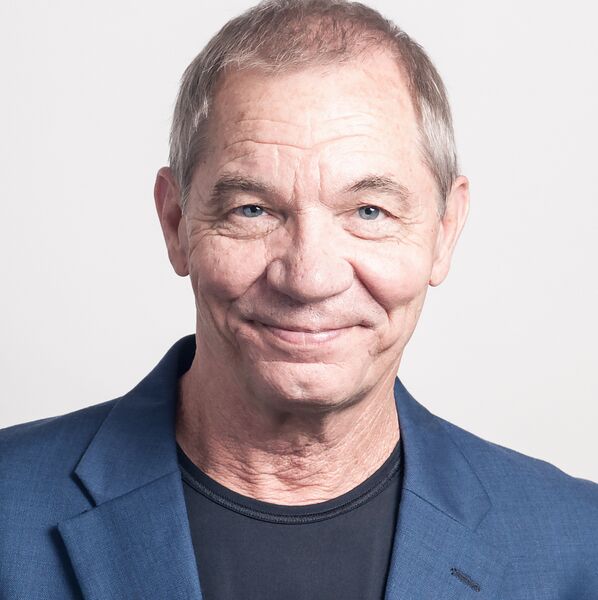 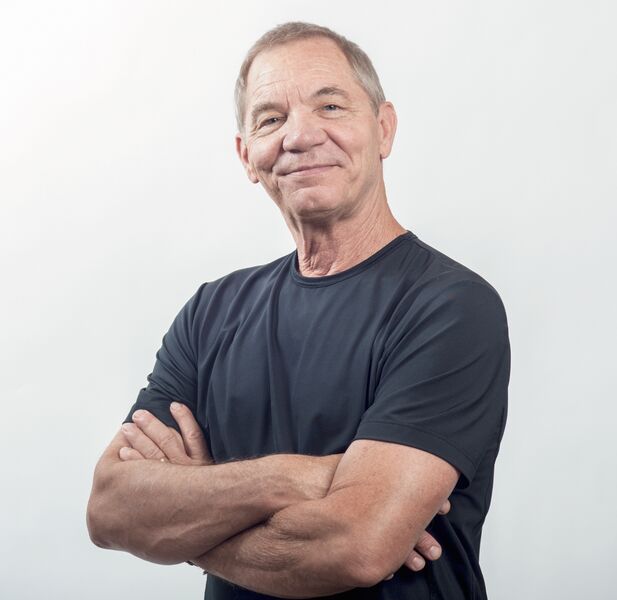 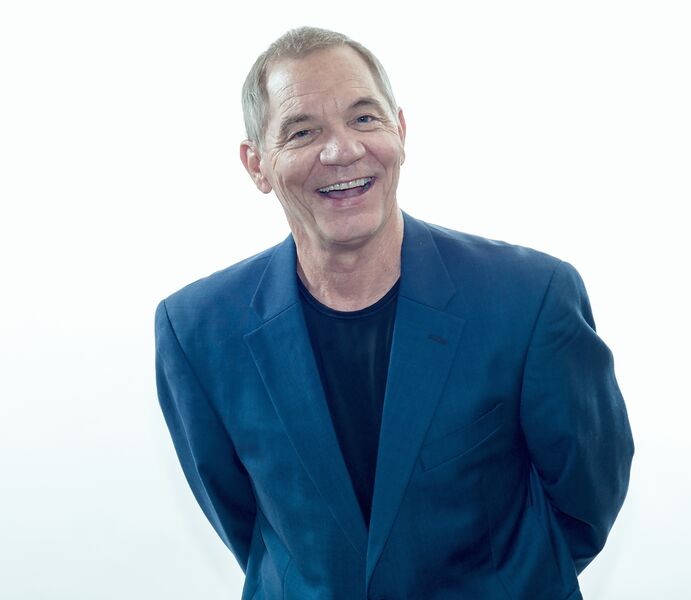 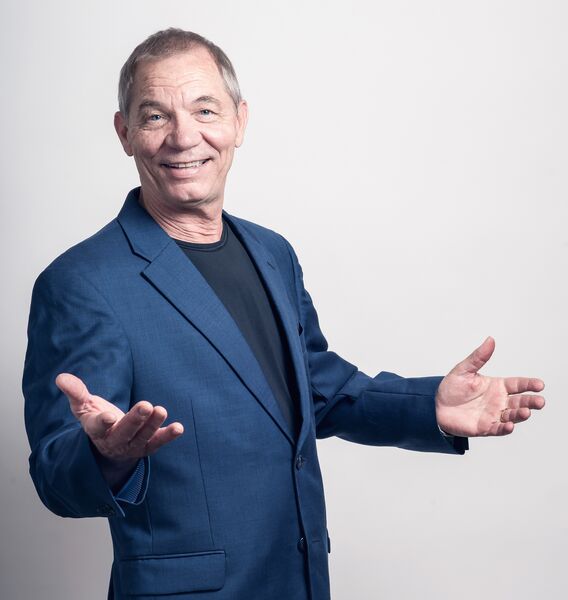 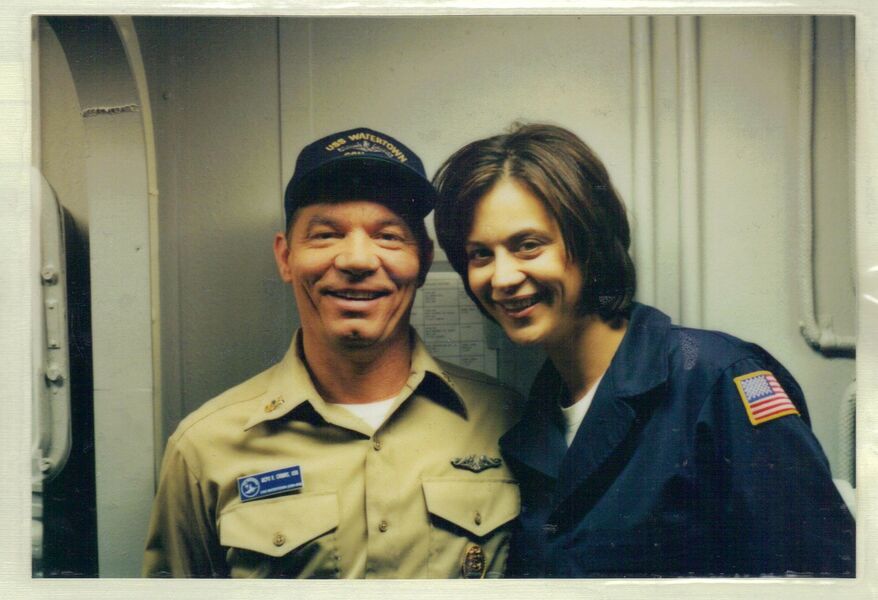 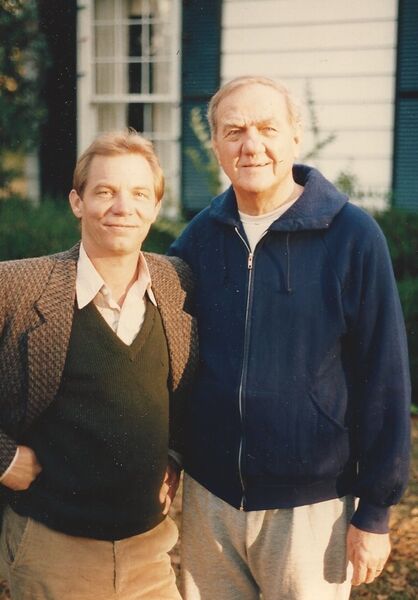 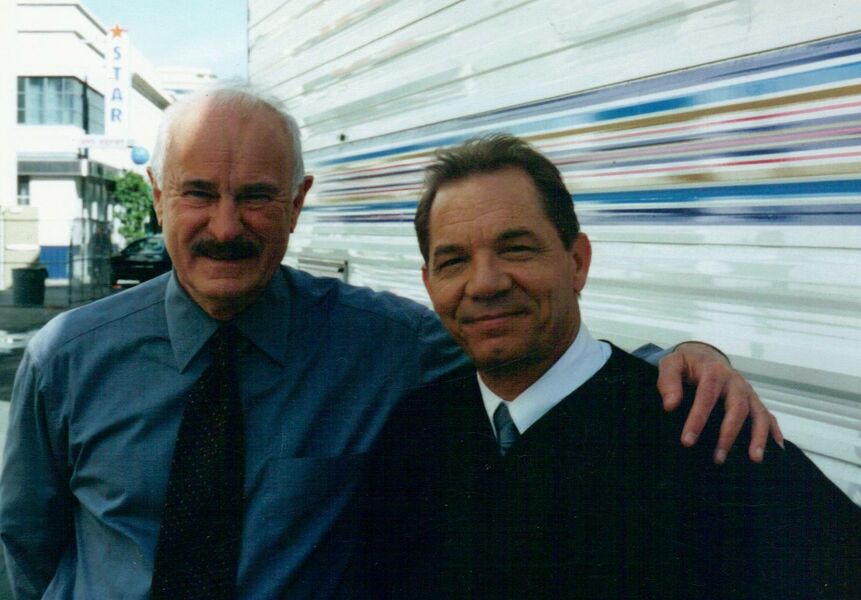 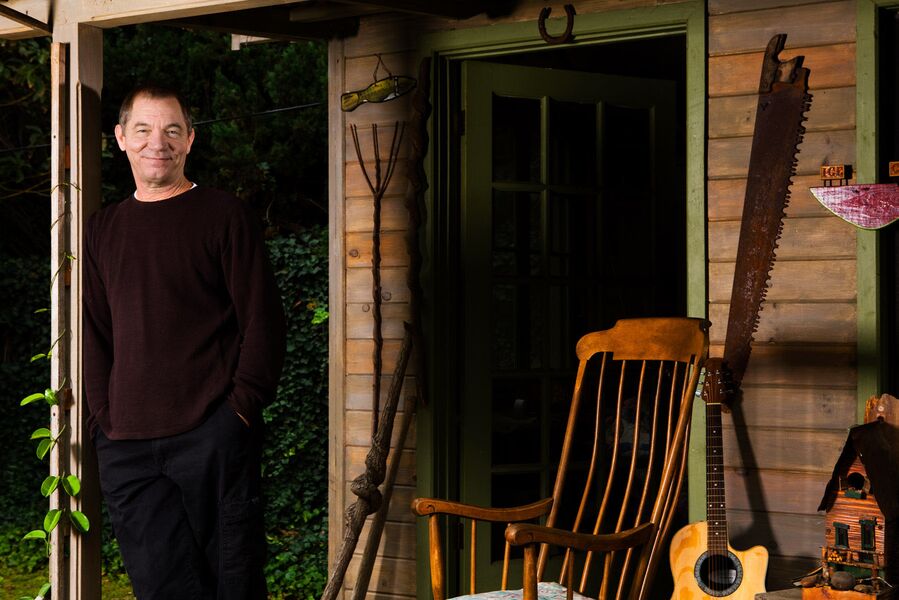 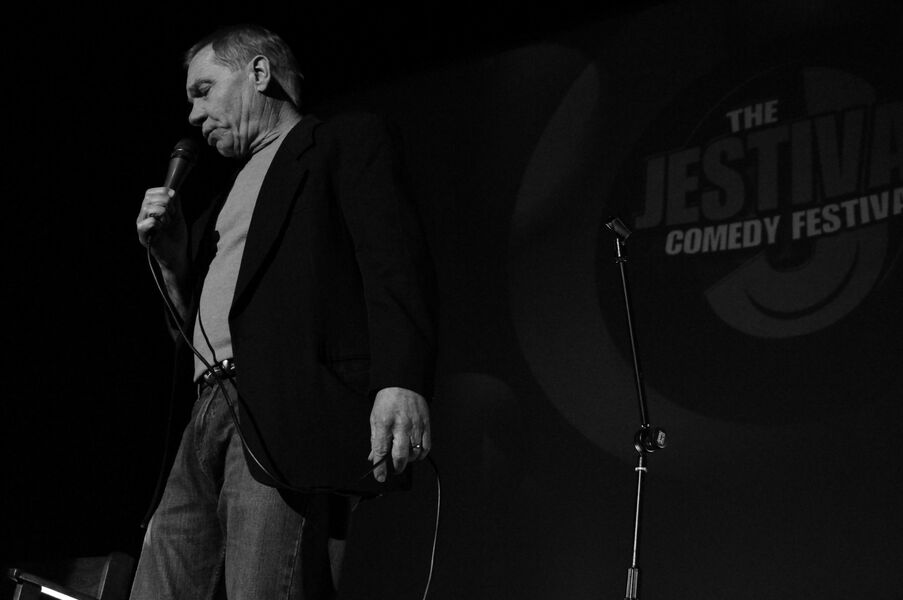 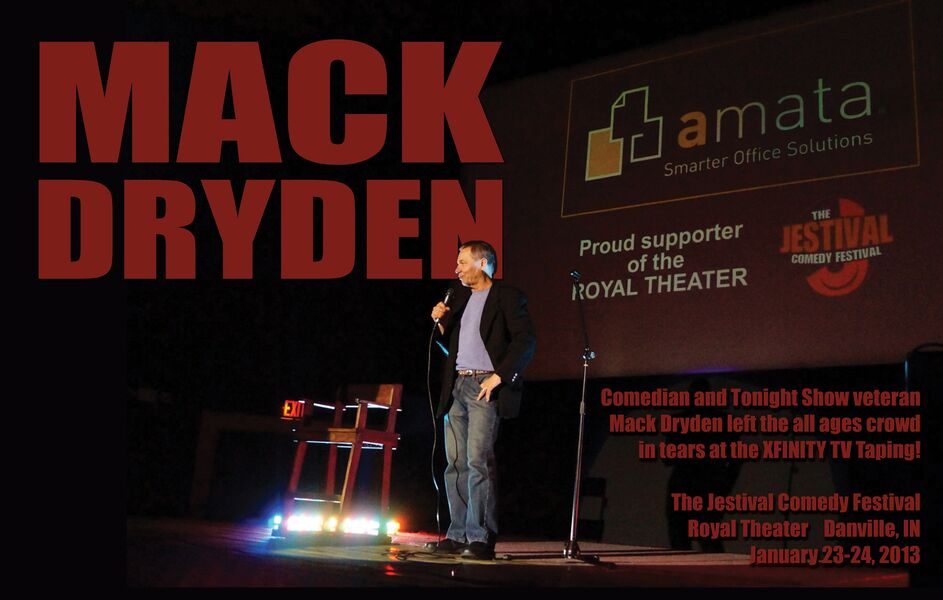 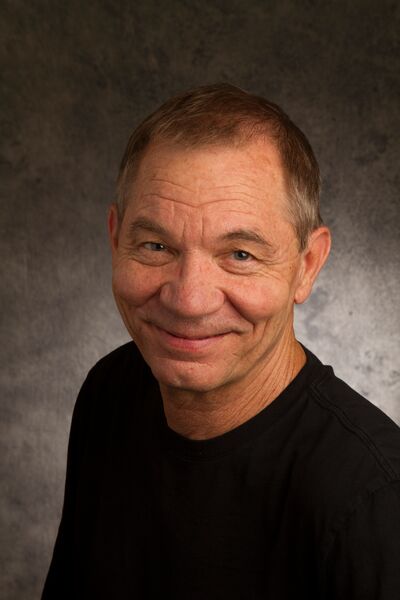