CONTACT US
LOGOUT
LIST YOUR SERVICE
EMAIL US
1-866-342-9794
We strongly encourage our vendors and party planners to adhere to safety guidelines provided by the WHO, CDC, and federal and local governments. Get tips for postponing events or hosting virtual parties here. Please contact us with any questions or concerns.
Comedian >
Illinois Comedians >
Chicago Comedians >
Daryl Moon
>
>
> Daryl Moon
Kids' Party Entertainment >
Kids' Party Entertainments > Daryl Moon

Comedian from Chicago, IL - Will travel up to 500 miles
23
30 VERIFIED BOOKINGS
MEMBER SINCE 2012
ACCEPTS ONLINE PAYMENTS
$325 - $1500 per event
ACCEPTS ONLINE PAYMENTS
VIRTUAL SERVICES OFFERED
"Outstanding! We simply can not say enough positive things about Daryl Moon."
"Do not pass on Daryl! He is a great comedian and will make your party a blast!"
"I have been to a lot of comedy shows and no one has made me lose 5lbs from laughing and crying so much."

Hilarious, experienced, and (mildly) good-looking, Daryl Moon is the comedian you've been looking for!

Growing up as an Army brat, Daryl's been around the world - from humble beginnings in a trailer park in Wisconsin all the way a very humble apartment in Chicago, Illinois (along the way living in Arizona, Kansas, Colorado, Iowa, and Germany). Trough it all, he developed his take on life: In success and failure, no matter what, you gotta keep it funny!

Daryl started performing standup comedy in his early twenties in Iowa, and after winning the Funniest Person in Iowa comedy contest, he moved to Chicago. He's since performed stand-up comedy across the country, worked as a professional wrestling ring announcer, and even appeared in the comedy film "Road Dogs" along with Dave Attell (of Comedy Central fame). For crowds big and small, from the craziest roadhouse bars to the biggest stages, whether you want a clean comedy show or late-night adult humor, Daryl is sure to please even the most discerning audiences!

BONUS NEW OFFERING: In addition to a hilarious stand-up comedy show, Daryl can bring his amazing live gameshow, The Screwlywed Game, to your event! A variation on the classic Newlywed Game, Daryl (starring as the 1970's-themed Bink Winkelton) can provide an office-appropriate clean version of the game with questions suitable for co-workers and appropriate for a professional setting, or an adult-themed version perfect for a bar or adult party situation. Check out the sample video above to catch a glimpse of the show that has been described as "The best time we've ever had at an office party!" and "All our family and friends were asking where we found him and that was the hardest they laughed in a long time."
(more)

We will definitely be having him back! Everyone in room relaxed laughed and left very pleased with their evening out!! Very funny does a fantastic job reading the crowd and adjusting accordingly! Can't wait to laugh it up with Daryl Moon again! Make sure you hire him for his game show Screwlyweds! Everyone loved it!!!

Daryl Moon was very professional and funny. He was there with any questions before the event and did an amazing job at the event! Thank you Daryl!

Our Christmas Party was a huge success because Daryl Moon did an awesome job entertaining all of us. He is quick witted, very funny, and kept us all laughing. We liked the fact that his comedy was hilarious without using vulgarity and cuss words. I highly recommend Daryl to entertain your party! 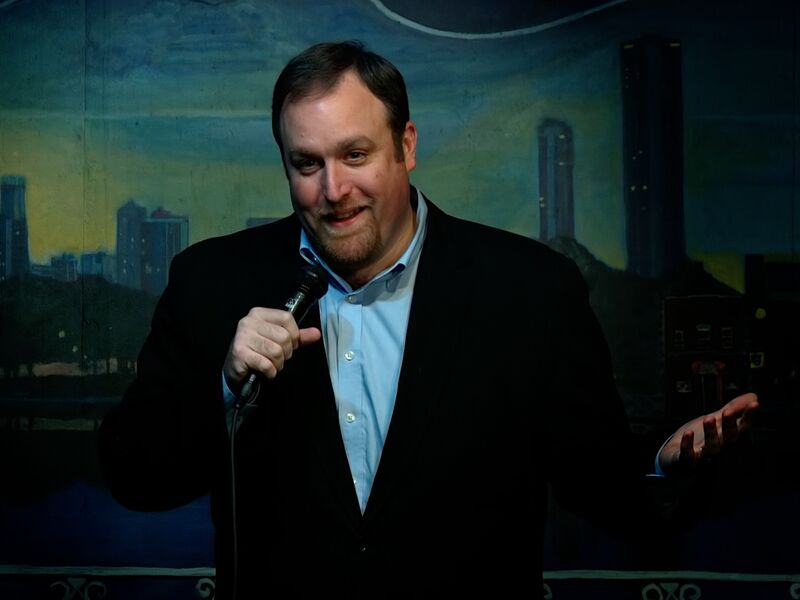 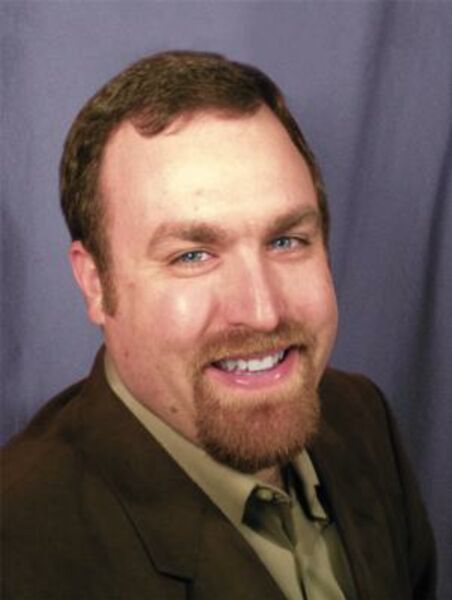 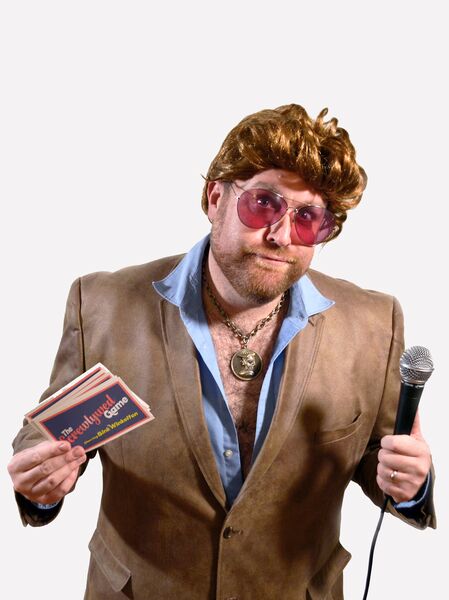 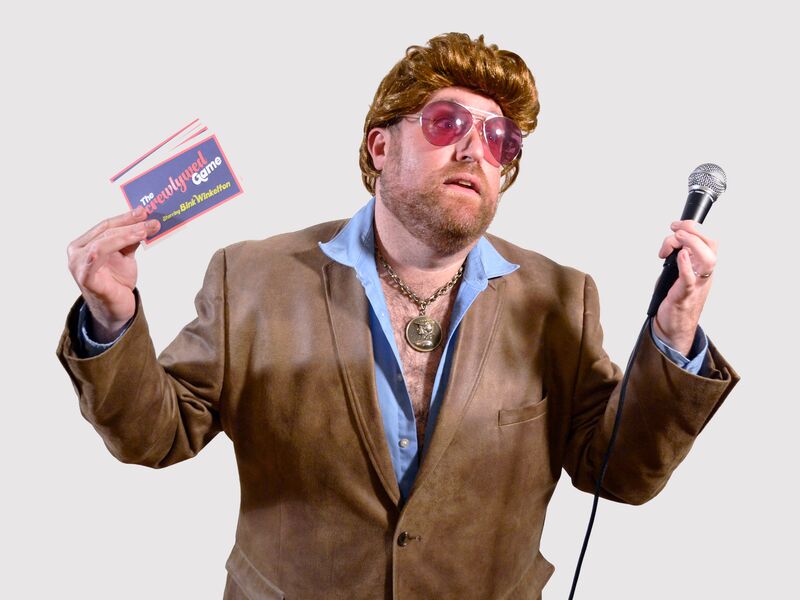 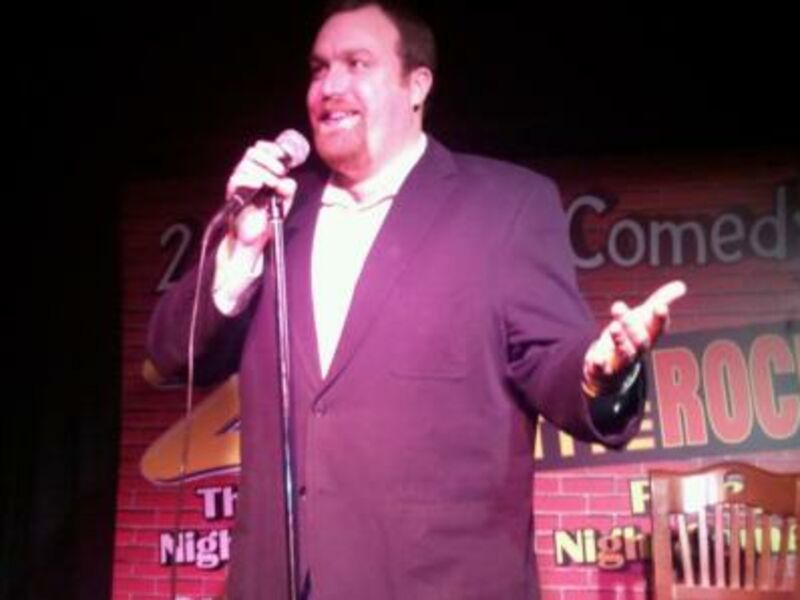 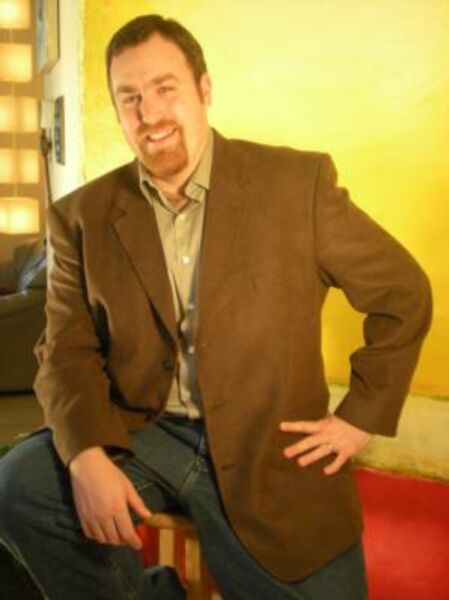 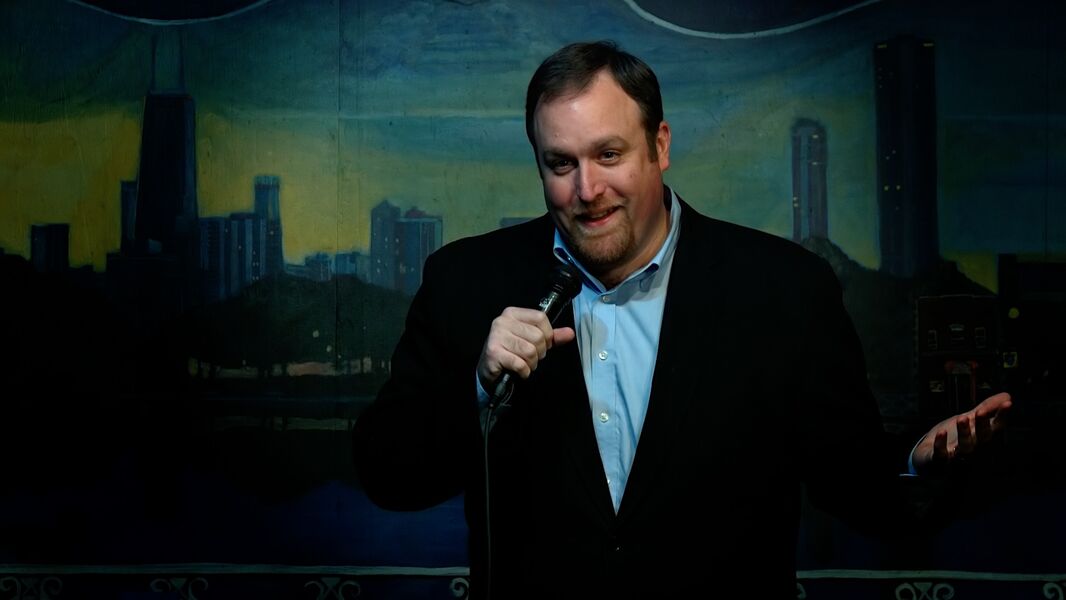 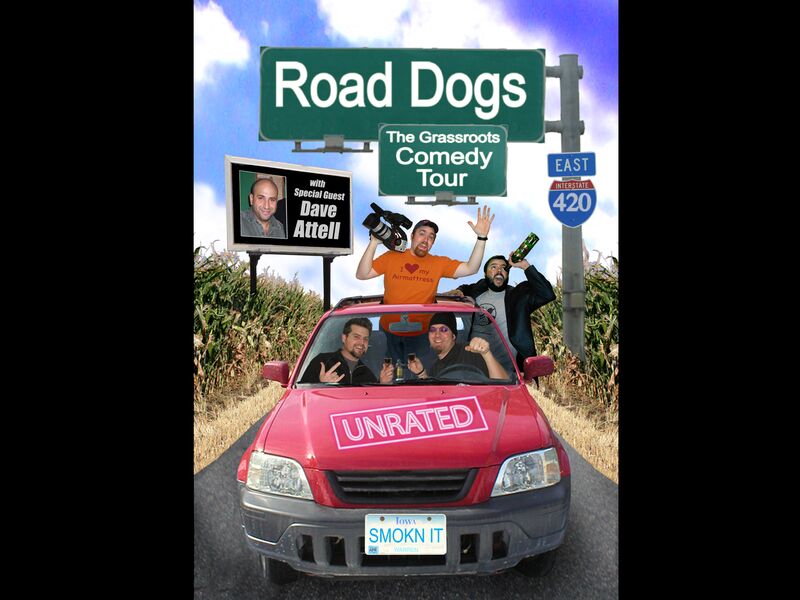 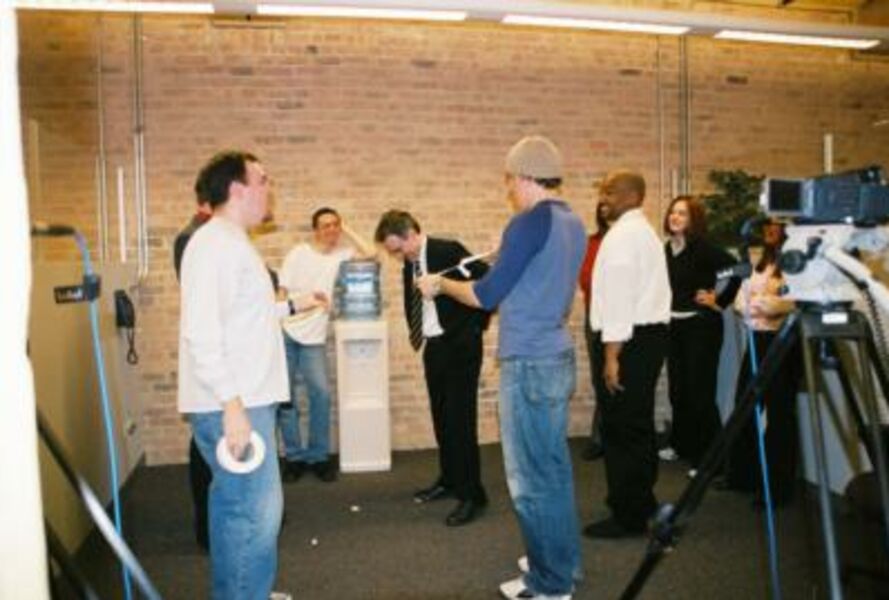 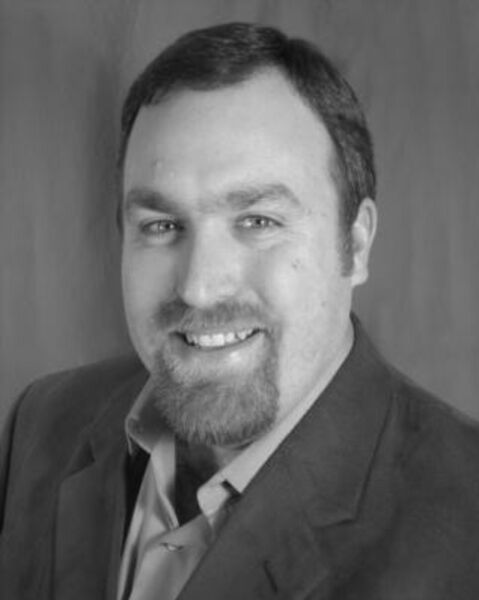