Jason works clean and plays music, making him a favorite for companies like Google, Chevron, Farmers, and Costco.

From the Hollywood Improv to Carolines on Broadway, Jason's audience continues to grow. He has performed overseas for the troops and on the seas for cruise lines. His clips are played daily on Pandora and Sirius XM.

Jason Love is one of the best comedians we've seen. He's quick on his feet and kept us laughing the whole time (while being clean). Everyone wants him back next year.

Jason Love was excellent! He personalized his show to our crowd and was well prepared. He had our crowd roaring with laughter the entire time. A week later, people are still talking about his performance and how much fun they had. He was a perfect fit for our event! I've seen a lot of comedy acts over the years and Jason is one of the best I've ever seen. Book him, you won't regret it! 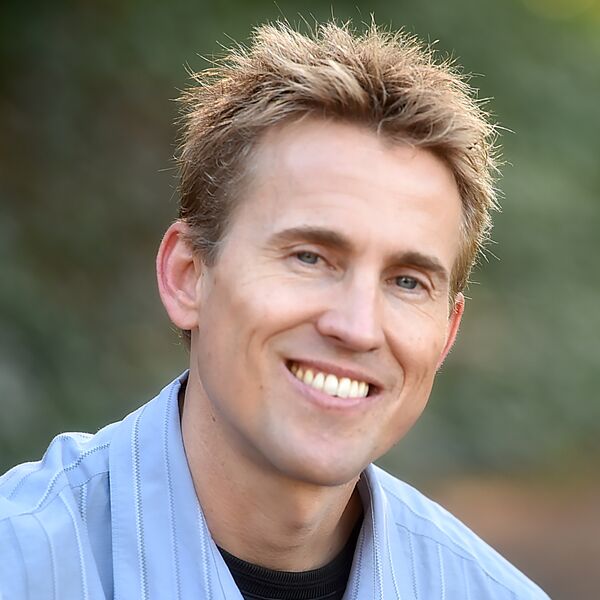 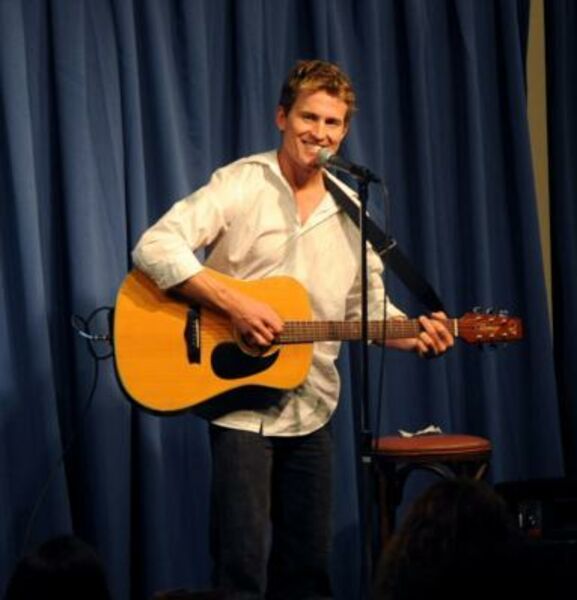 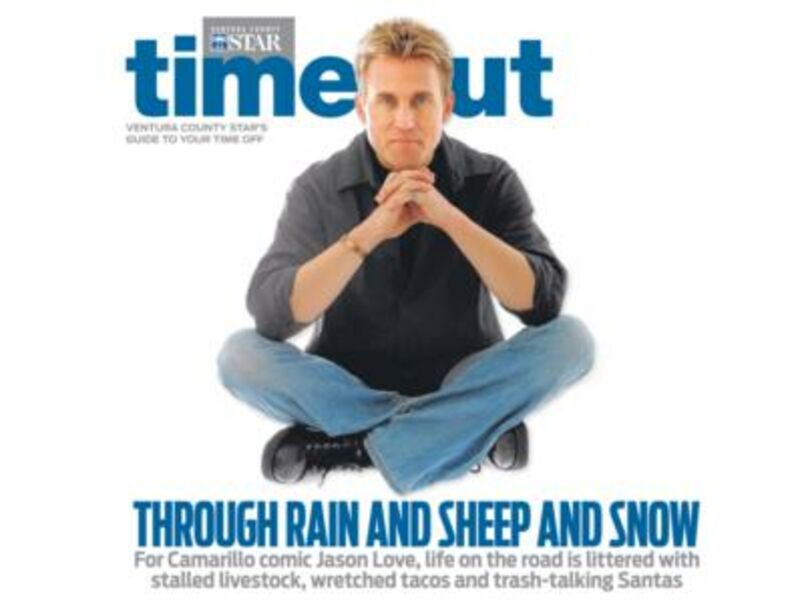 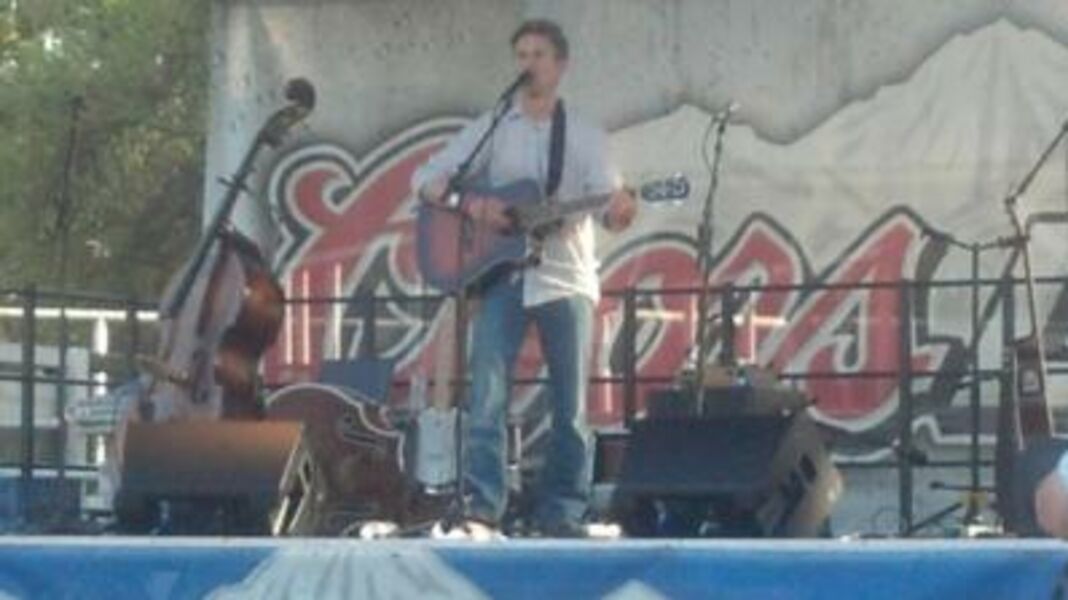 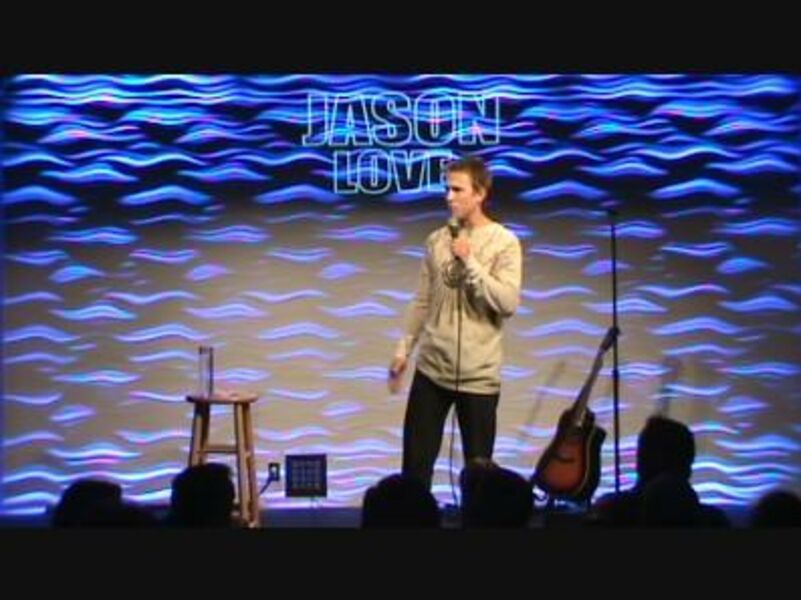 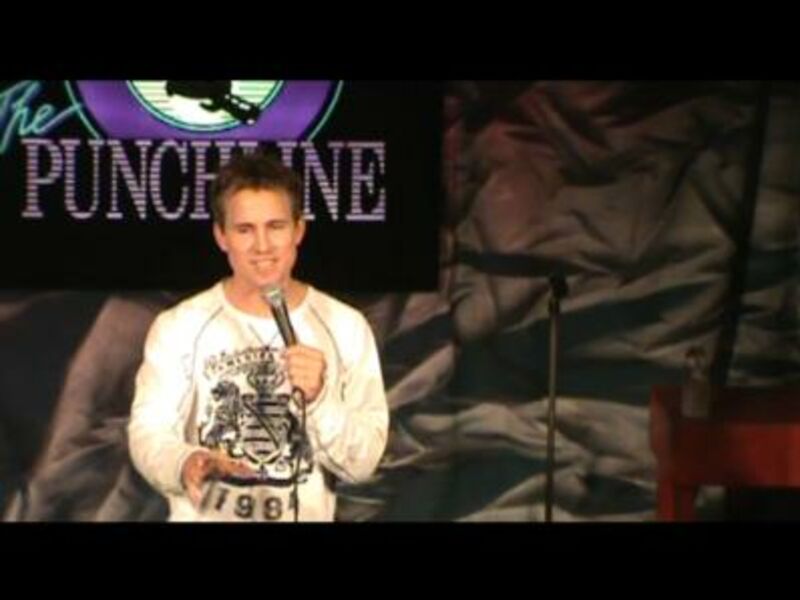 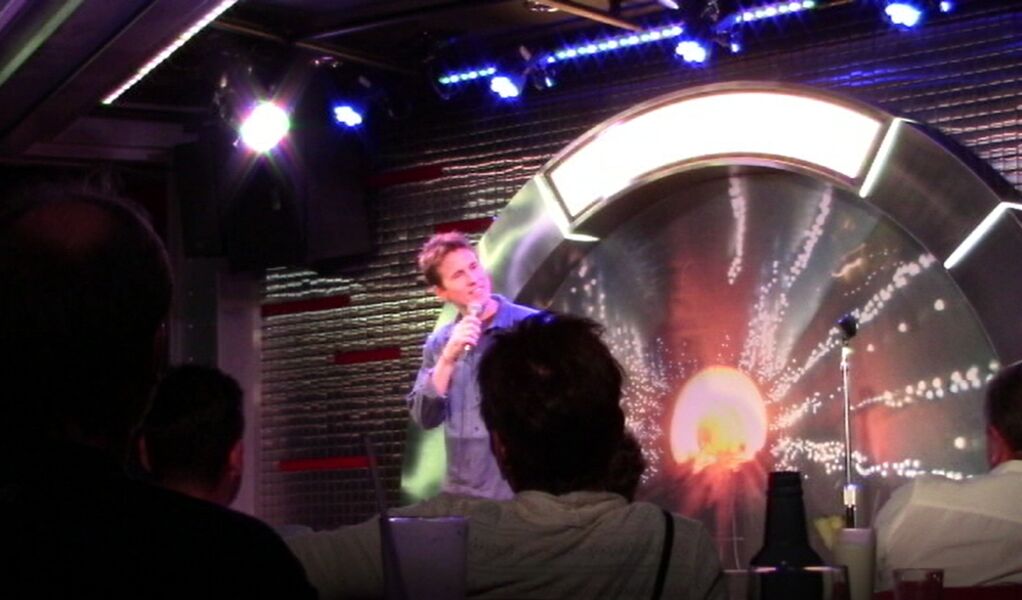 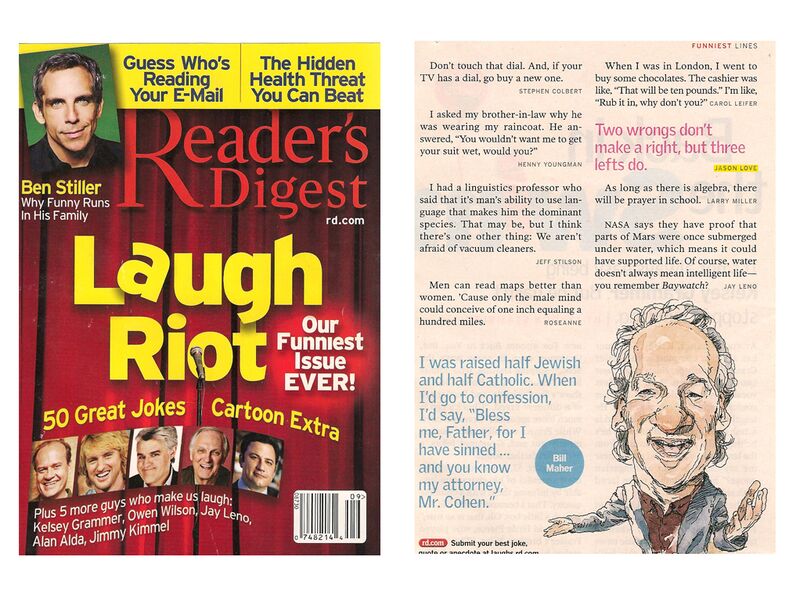 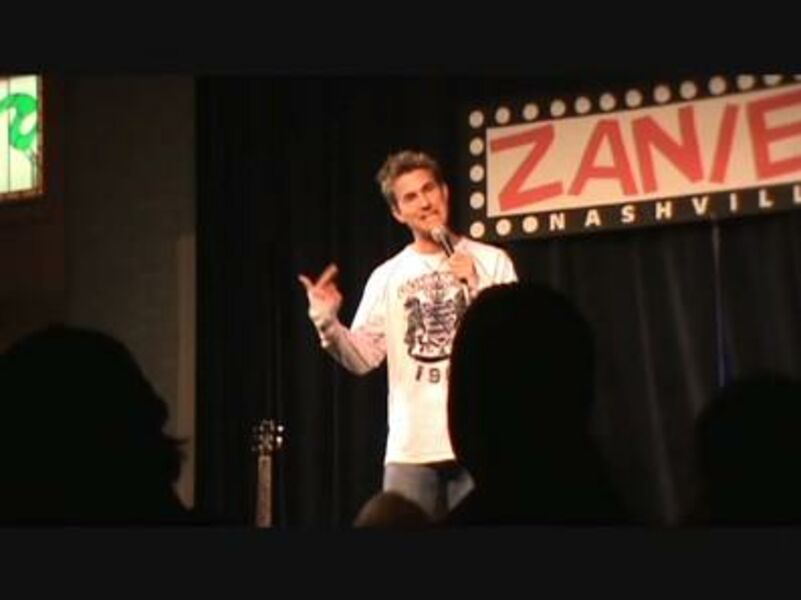 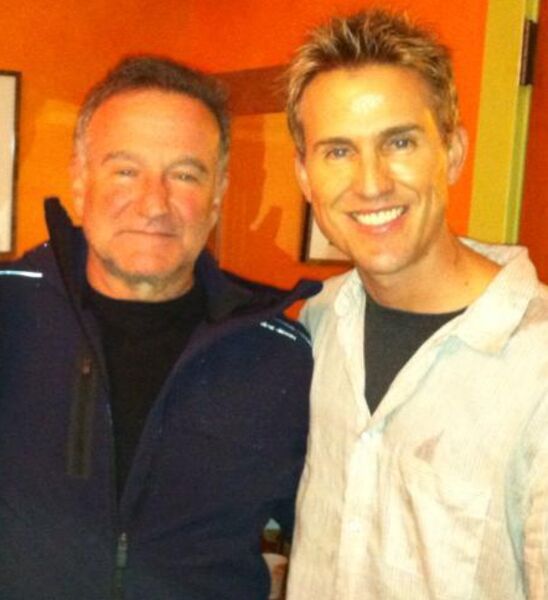 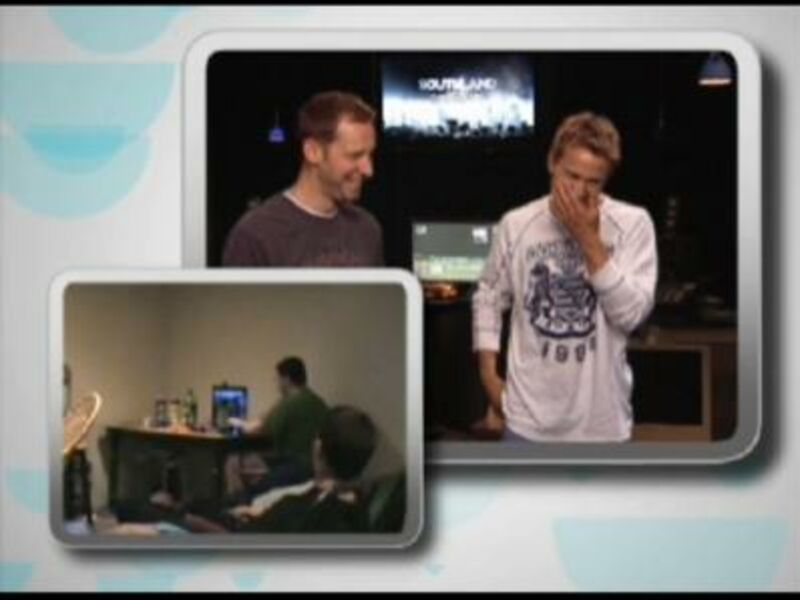 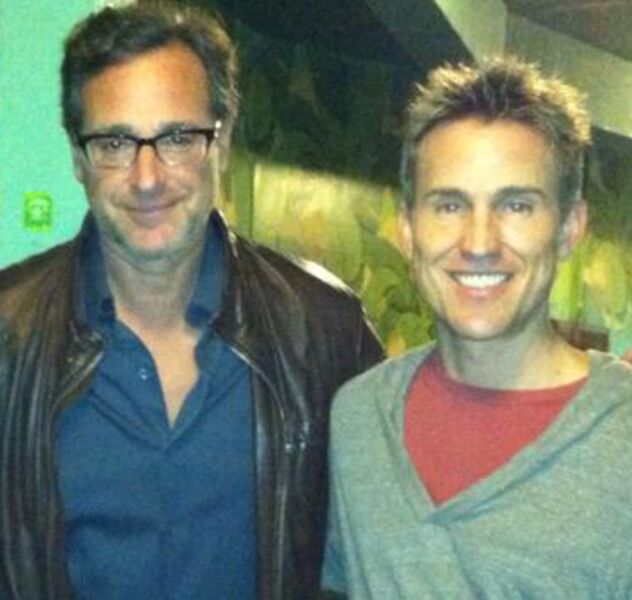 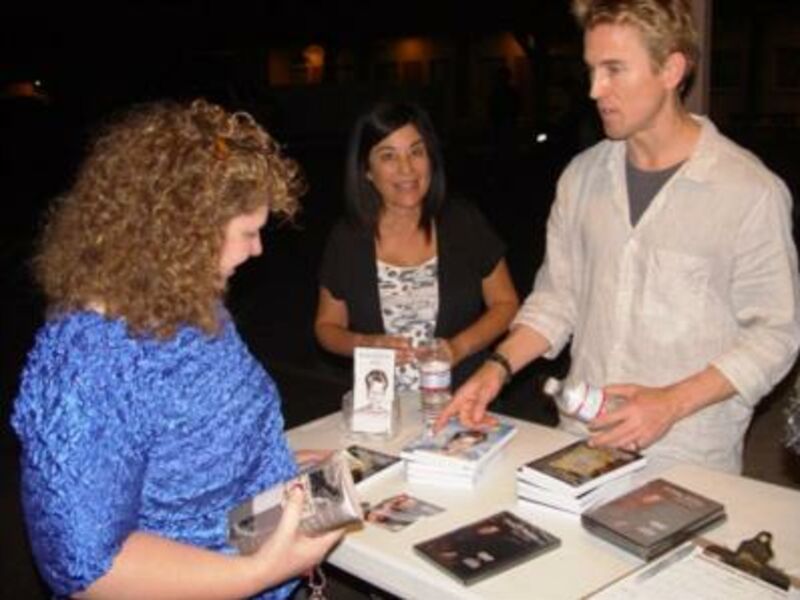 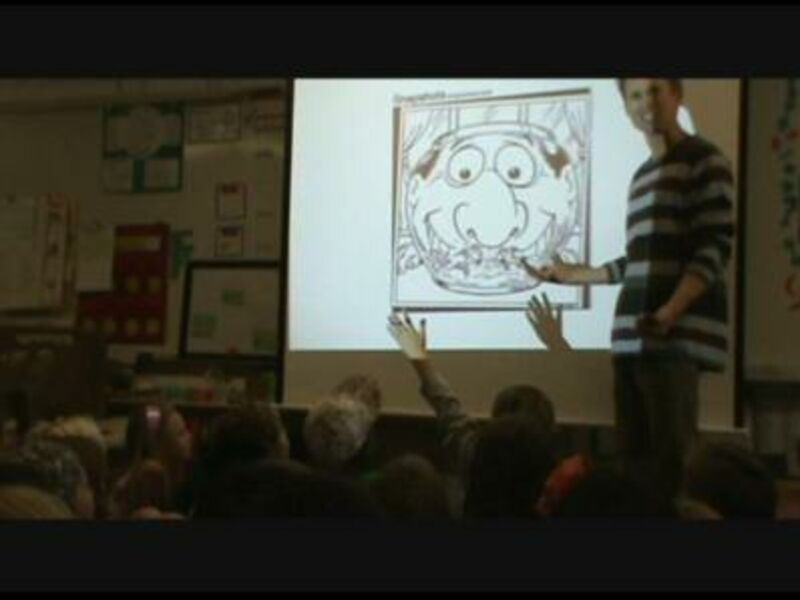 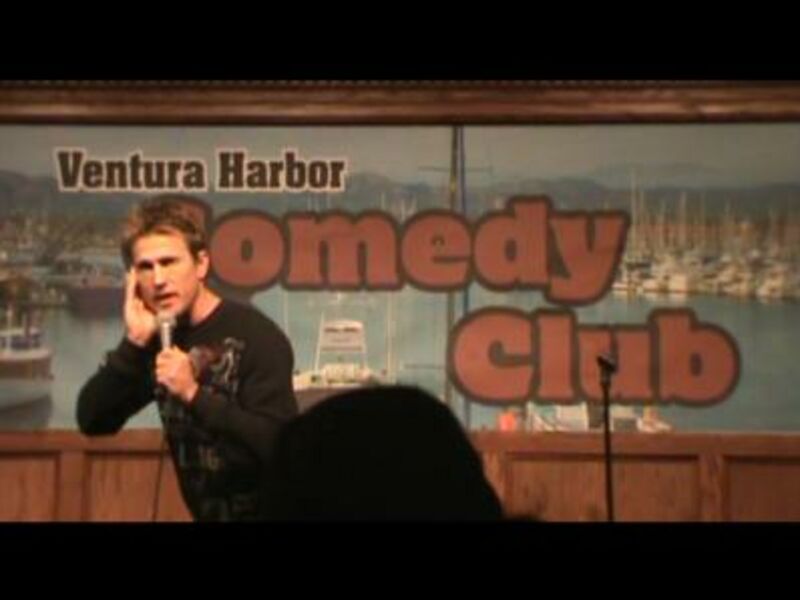 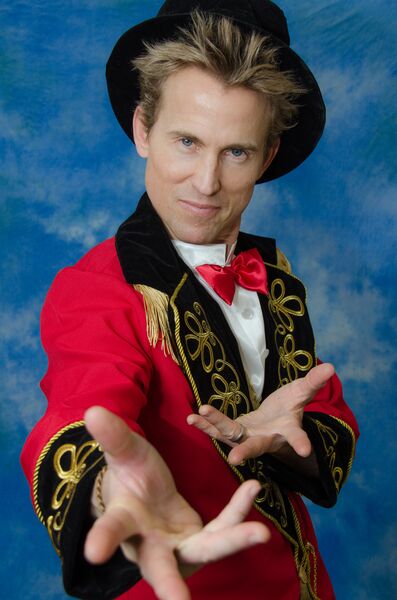 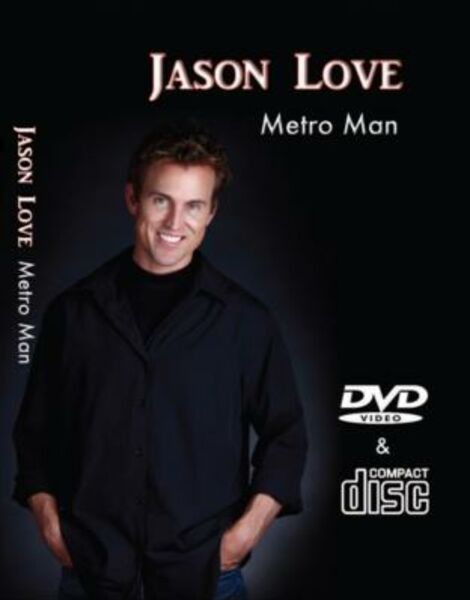 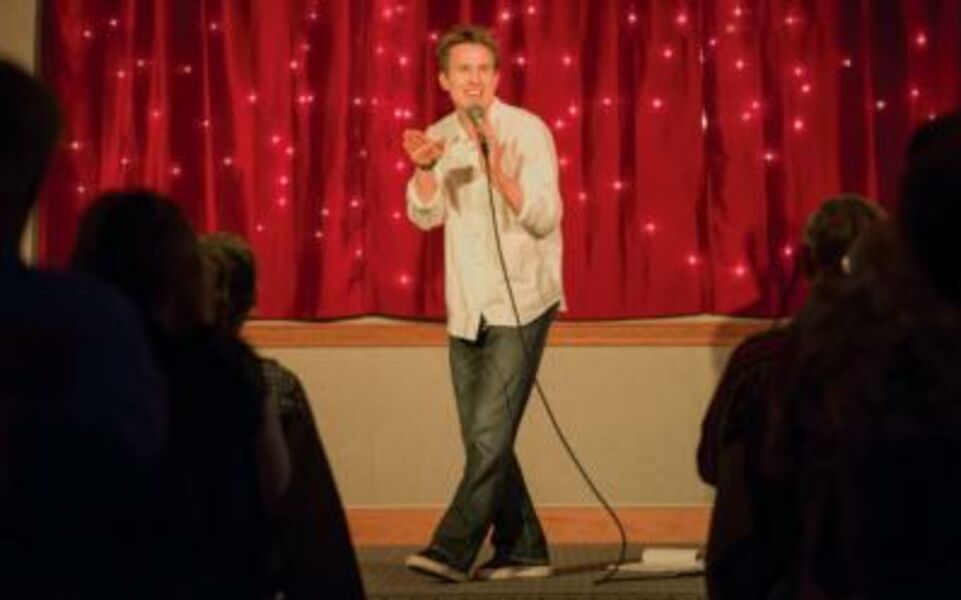 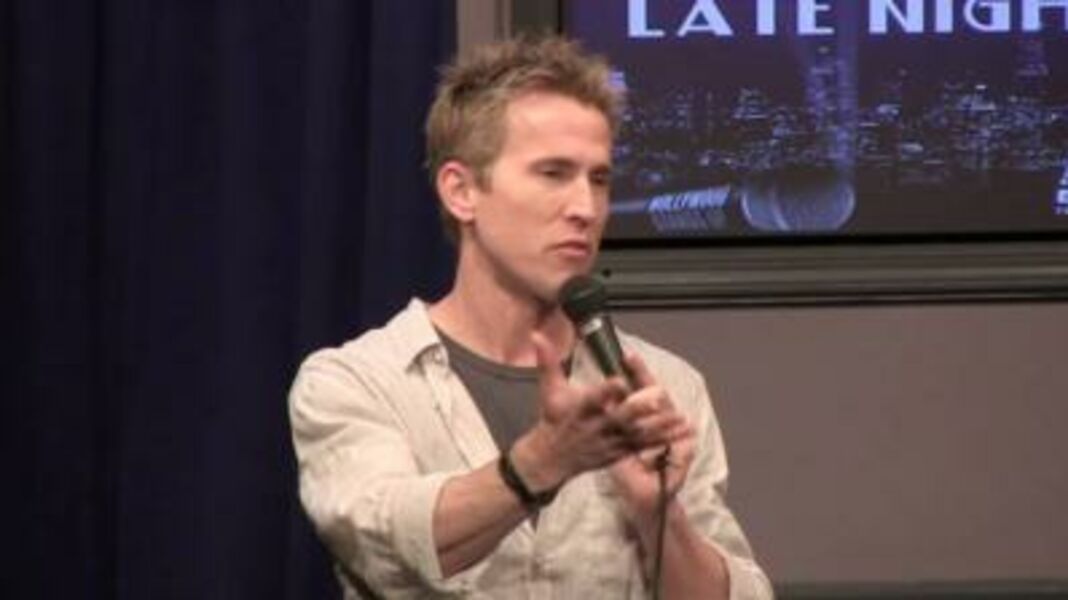 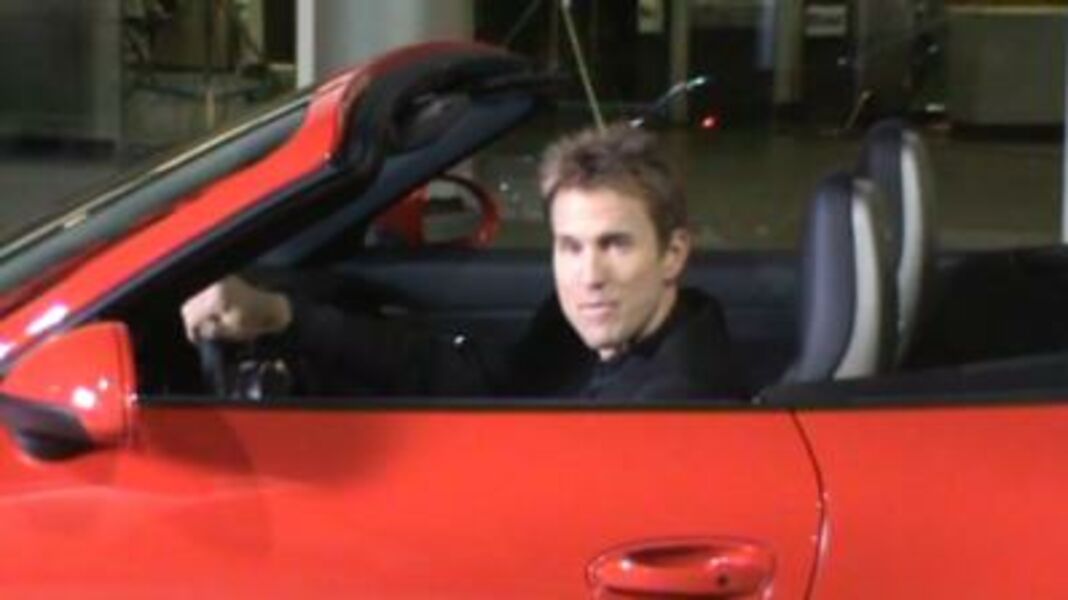 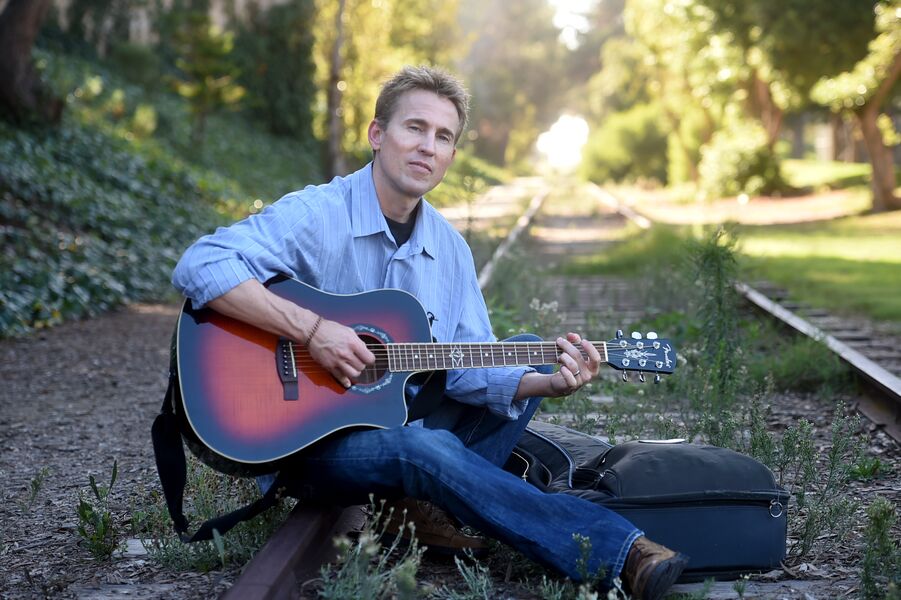 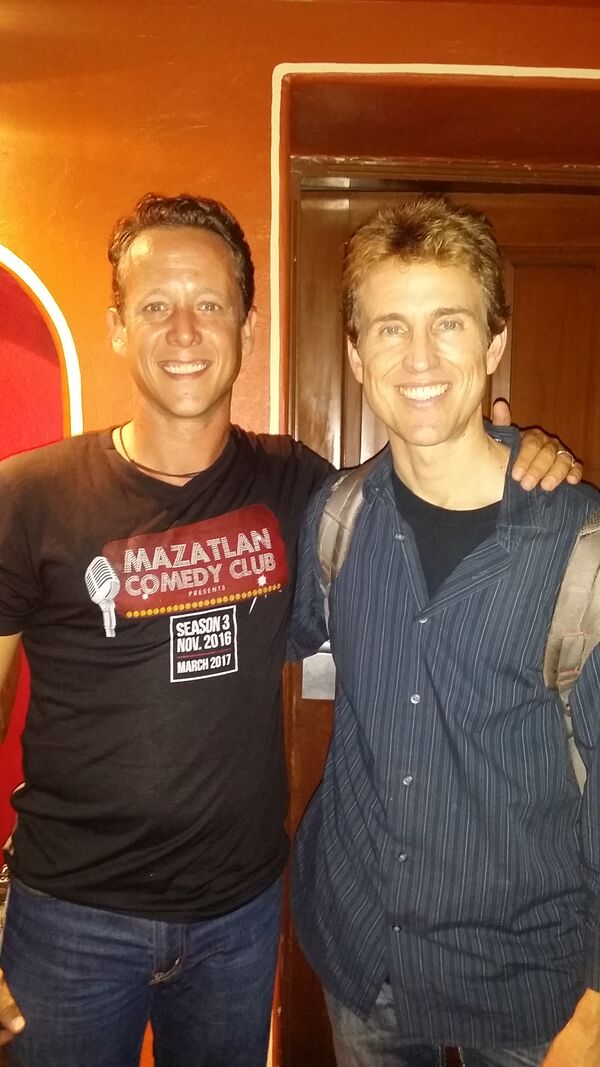 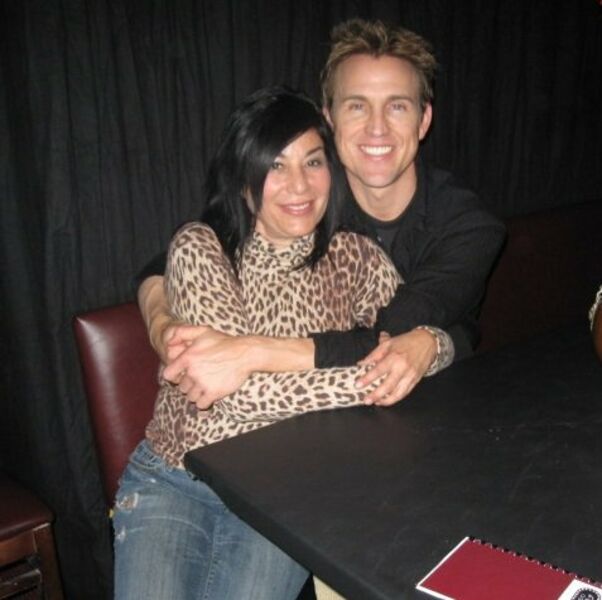 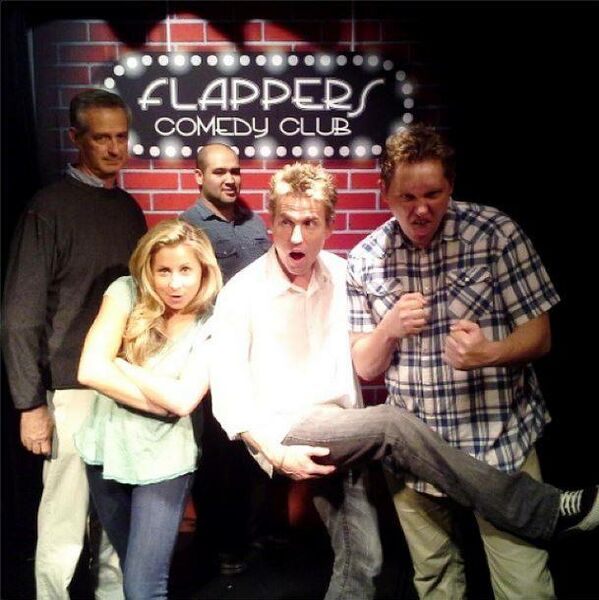 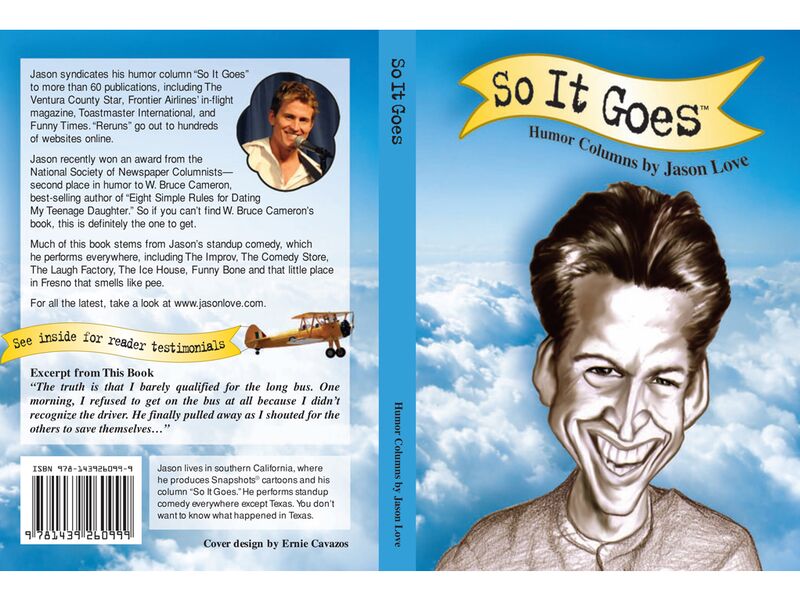 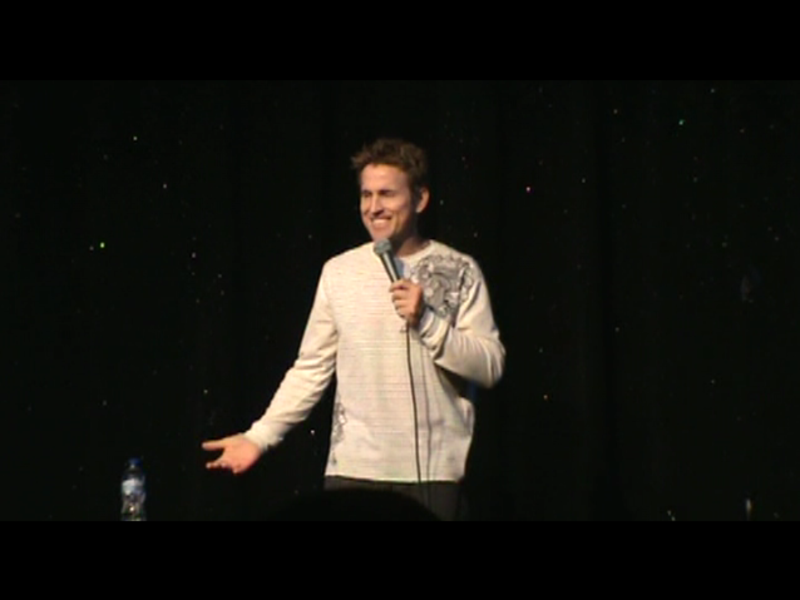 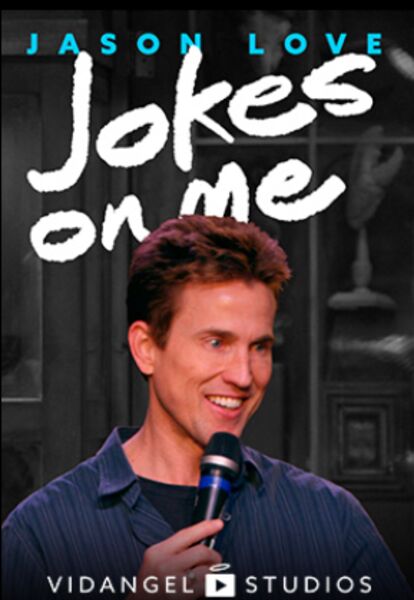