Johnny Beehner puts on a funny show. He's got everything you want from a comic: He's silly, he's likeable, and he's fun.

With a background in improvisational theater including training at Chicago's prestigious Second City, as well as the Upright Citizens Brigade in Los Angeles, Johnny brings a very unique style to the stage.

Beehner made his network television debut in January of 2015 as one of the last comedians to appear on the Late Show with David Letterman. He has made numerous appearances on FOX "Laughs" television show, and regularly appears on the nationally syndicated Bob & Tom Show. His comedy can be heard regularly on XM/ Sirius Satellite radio. Johnny also recently appeared on "Gotham Comedy Live" on AXS tv. He also recently released a Dry Bar Comedy Special, which a clip of recently pulled over 10 million views within the first week of being online.

Other notable and accomplishments of Johnny's include winning First place in Comcast's 2014 season of "Trial By Laughter," placing third in the 2014 “Laughing Skull Comedy Festival” of Atlanta, and making it to the finals in the 2012 “Great American Comedy Festival”. He was named one of Ricky Gervais' Top 5 picks in the "Just Sayin” stand up contest.

Johnny was recently named one of 2015's Top10, "Hot Comics to Watch" by his wife. She says that he would have a shot at the #1 spot if he would “work just a little bit harder”.

He's a married man, a new dad, and his current life goal is to win just one argument with his beautiful wife.

We hired Johnny for a corporate virtual event. Johnny was very accommodating meeting with me prior to his performance as related to the event planning. In addition, it was important for Johnny to provide a clean show given the large, diverse audience attending our event, which he did. In the end, the event went off well. Johnny's performance was well received across our team and he we will plan on using him again for future events.

Johnny did a tremendous job with the birthday party. The show was very engaging (despite being virtual). Highly recommended for any type of event.

Everyone enjoyed the performance and our Social Committee received excellent feedback. Great Job! 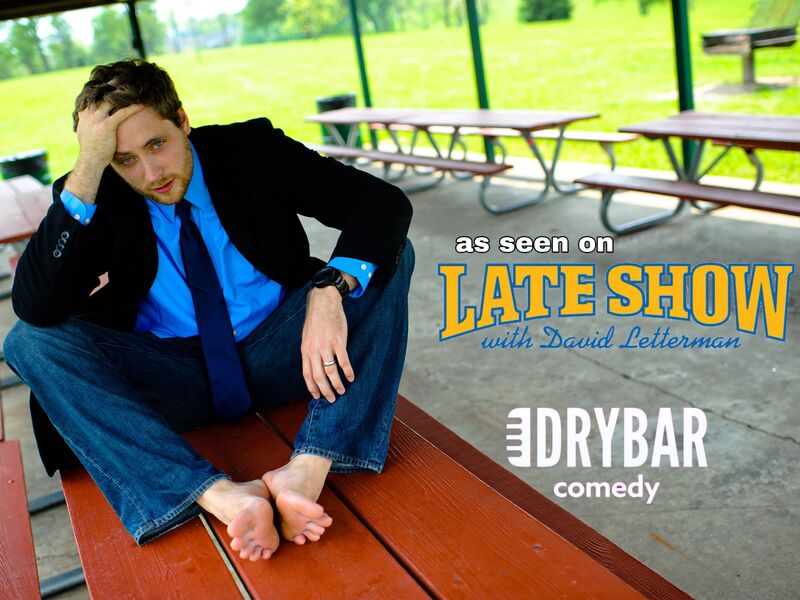 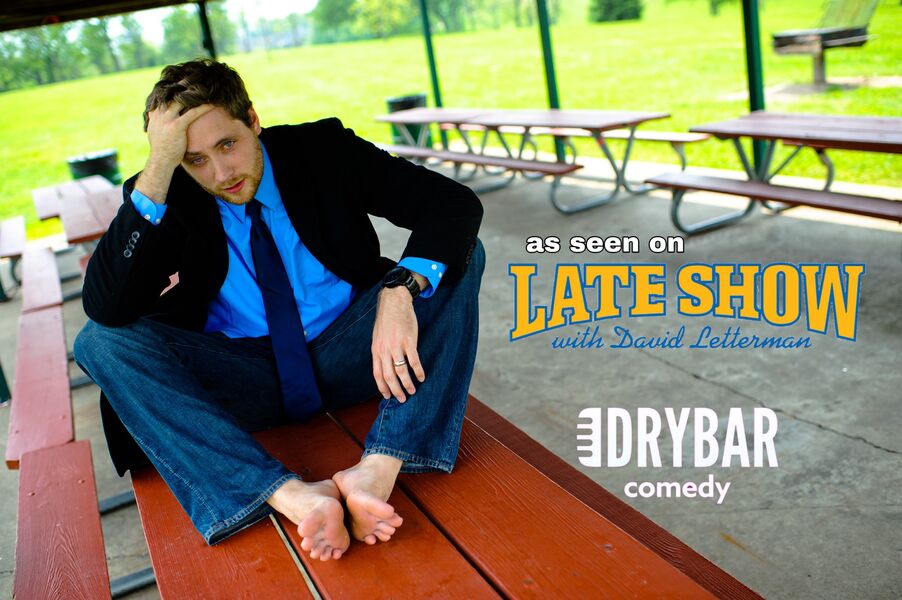 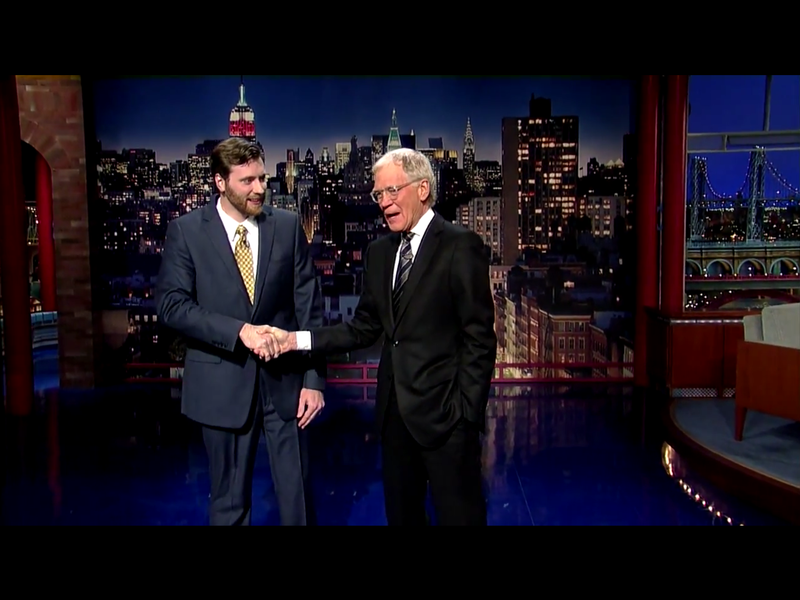 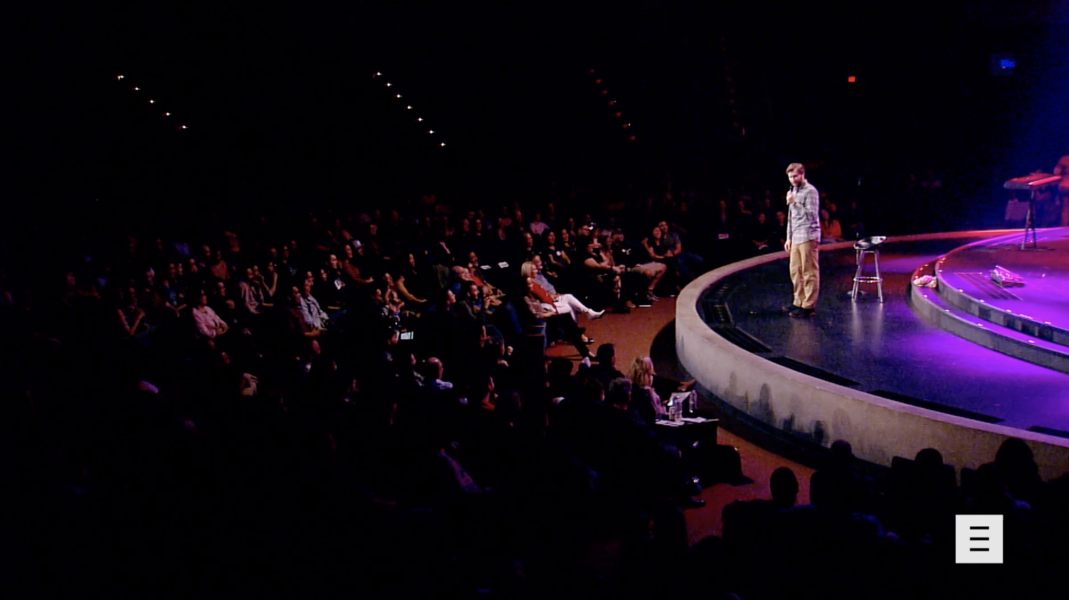 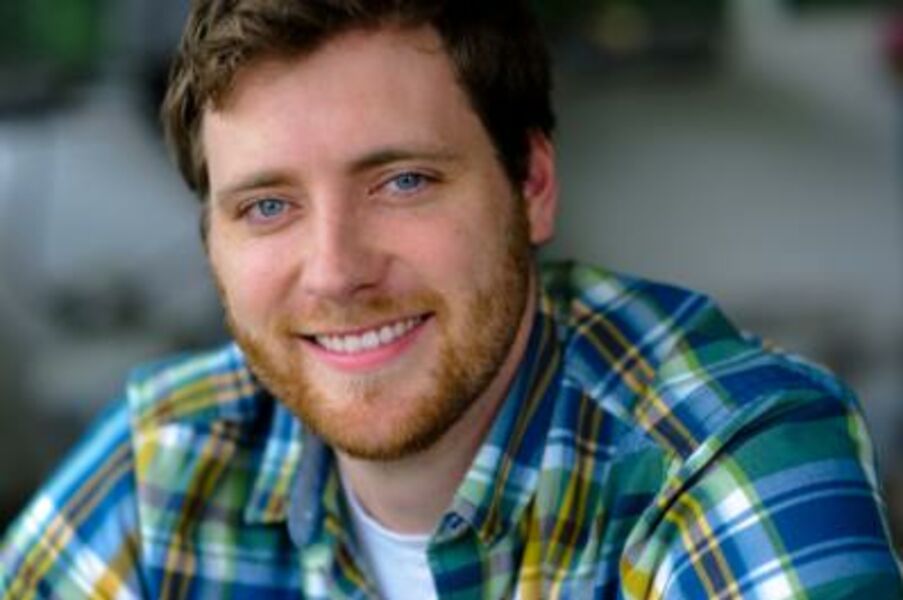 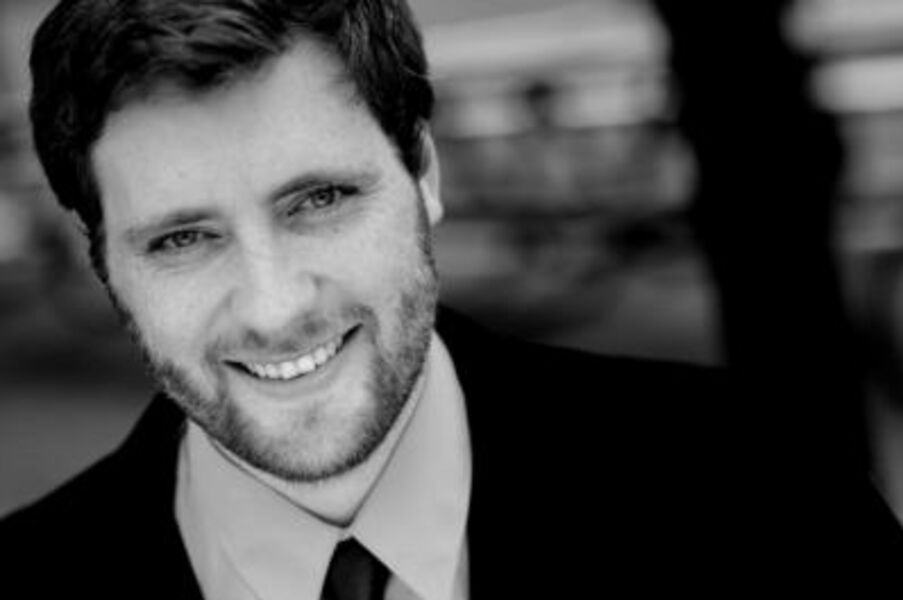 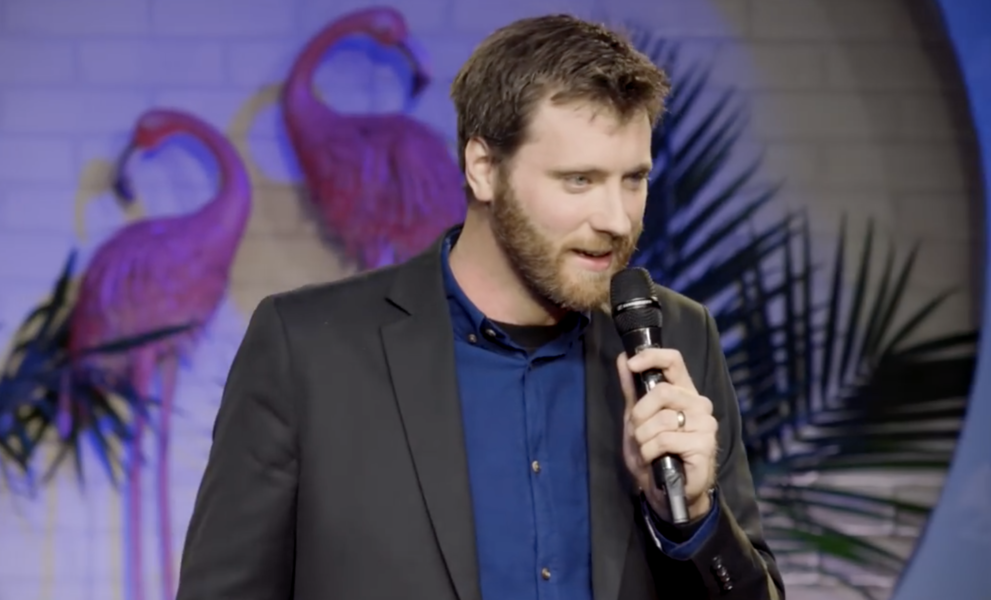 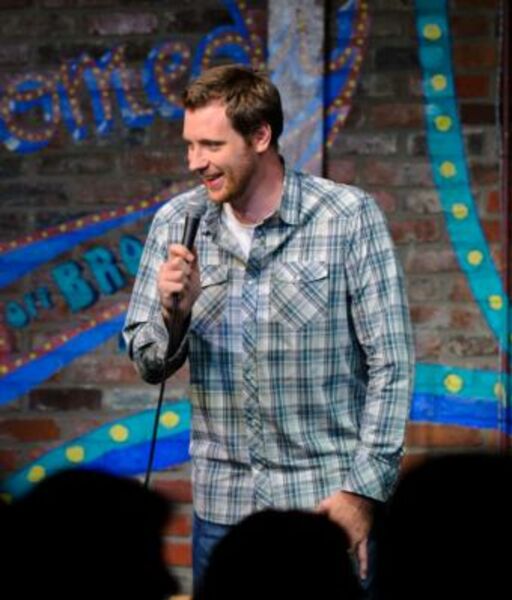 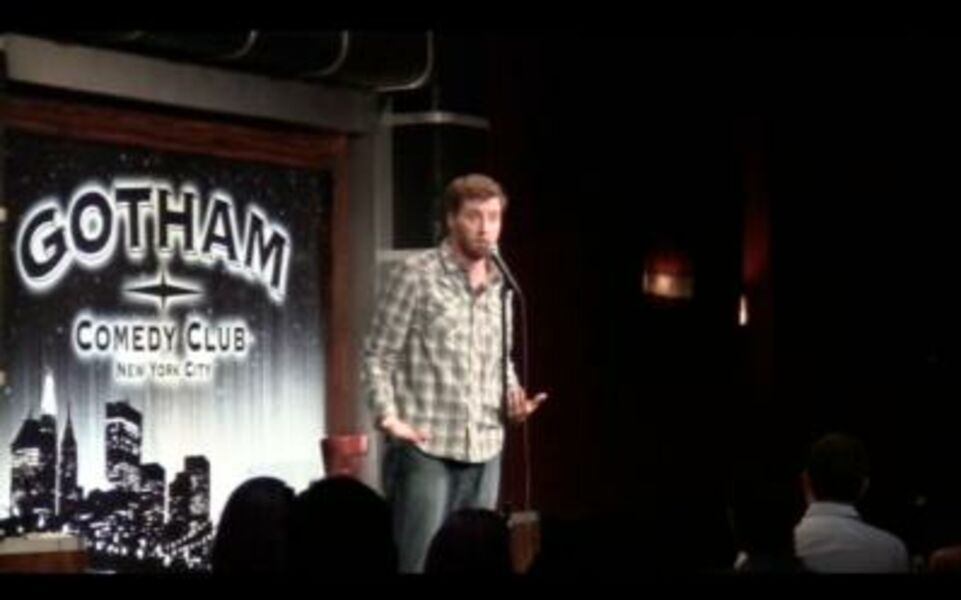 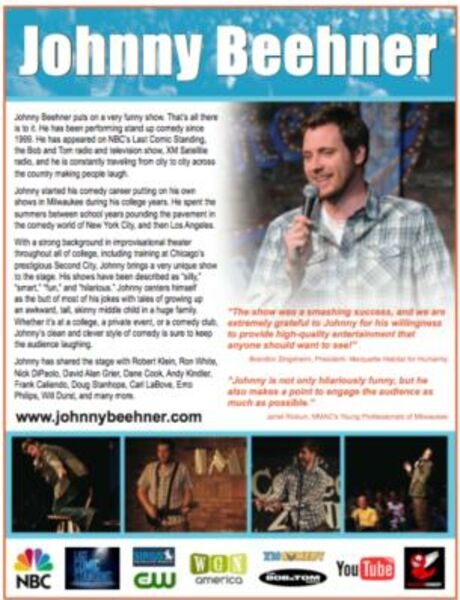 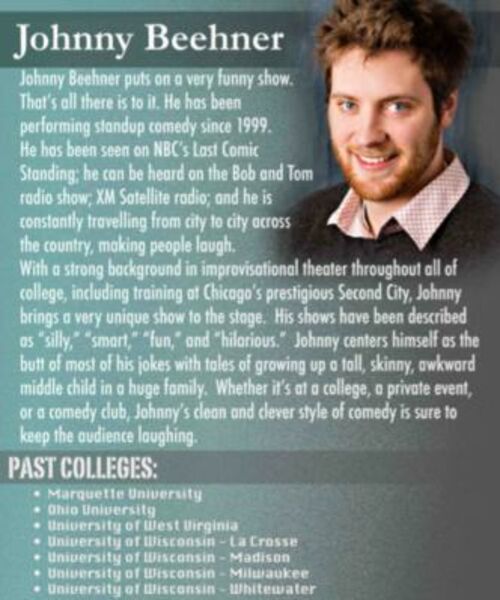 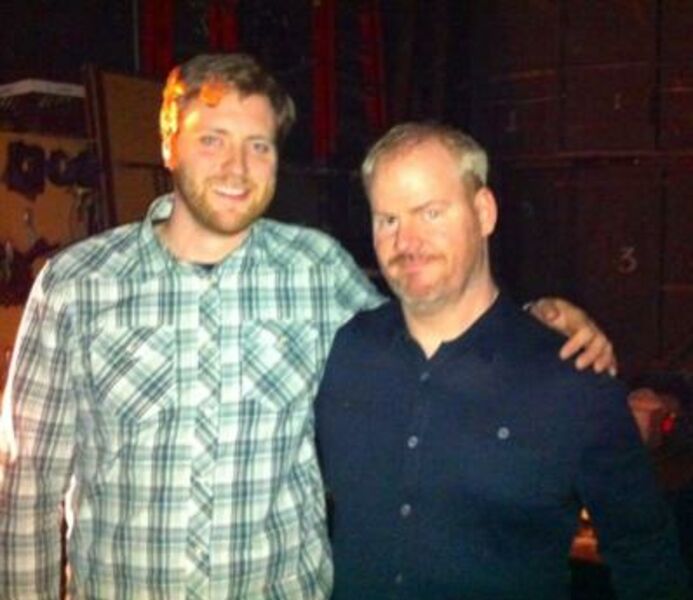 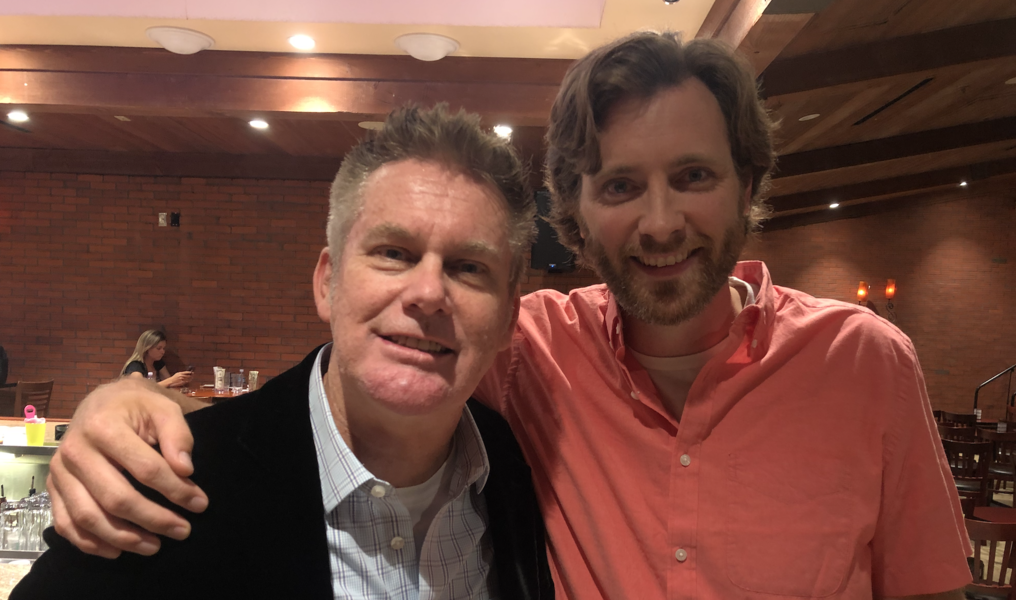 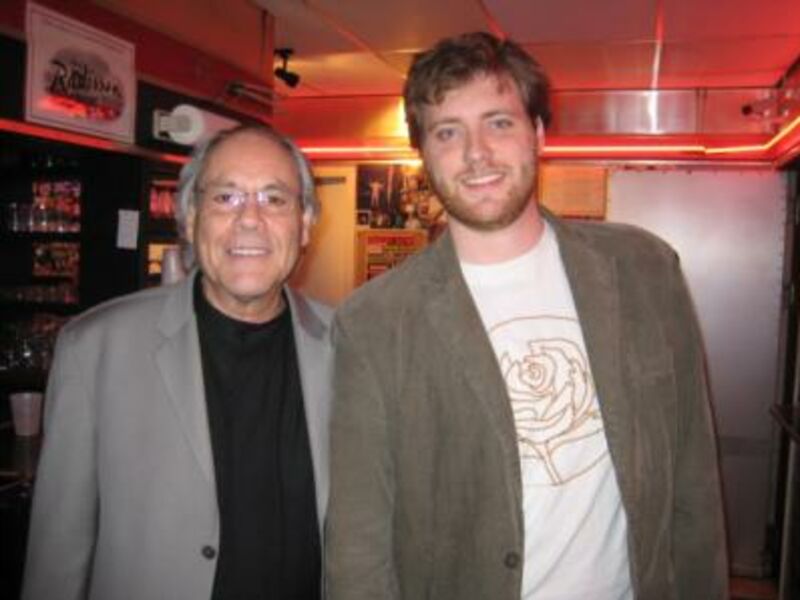