Clean Comedian from Omaha, NE - Will travel up to 500 miles
7
10 VERIFIED BOOKINGS
MEMBER SINCE 2017
ACCEPTS ONLINE PAYMENTS
$750 - $3000 per event
ACCEPTS ONLINE PAYMENTS
As a married father of three with ties to the corporate world, Kris Covi's act covers everything from raising kids in an internet world to being a 6'8" freak. In short, he's not. Since winning the Great American Comedy Festival as an amateur, he has since won numerous regional contests, the Clash of the Comics, and is a two-time finalist out of 400+ comics at the World Series of Comedy in Las Vegas. He has shared the stage with, among others, Kevin Nealon, TJ Miller, Kyle Kinane, Christopher Titus, and Drew Lynch. Kris Covi is the perfect comic for your corporate event or fundraiser because he knows HR is watching and won't do or say anything that will get you fired! He also commonly writes industry and company-specific jokes to tailor his act to your crowd.

“Kris has performed at two of our corporate events. His routines are clean, but yet still have that edge to appeal to any audience." - Mike Green, Nebraska Orthopaedic Hospital

COMEDY TRIVIA - Kris also offers an alternative for your party called Kris Covi's Corporate Comedy Trivia Challenge. It combines everyone's love of trivia with an award-winning comedian as host. This interactive alternative to a traditional night of stand up comedy is great for corporate events and fundraisers. Kris provides the laughs, the questions, and the multi-media presentation - you provide the prizes.

EMCEE/AUCTIONEER - Kris is also available as an emcee and charity auctioneer. He has helped raise over $1,000,000 as an auctioneer for some of Nebraska's most wonderful charities.

We had some trepidation about hiring a comedian for our corporate Christmas party. We have had a party every Christmas for 20 years and we wanted it to be more fun and upbeat so we hired Kris Covi. He was a smashing success. He got there early and got a feel for the crowd. He did his homework. His performance was hilarious. He had everyone laughing. As soon as he got off of the stage we booked him for next years Christmas party. Some of our employees said it was the best Christmas party that we have ever had. You can’t go wrong with Kris Covi. He was worth every penny.

Thanks Pam! It was a lot of fun and a real pleasure getting to meet you and your employees. - Kris

Kris’s flexibility and enthusiasm to adapt to the changing schedule of our late arriving farmer and rancher guests from the fields and pastures to our party was remarkable as he quickly folded it into his improvisational comedic performance. “Performance” may not be the right word to describe Kris being at our party.....more like a family member who just happens to be hilarious! Totally recommend Kris to anyone who wants to kick up their event/party several notches on the fun scale. Again, I believe Kris will adapt to any situation that arises at your party and turn it into the best that comedy can offer. You and everyone at your event will have a blast!

Kris was fantastic!! Our team really enjoyed him. Next time I would book him for longer than an hour. 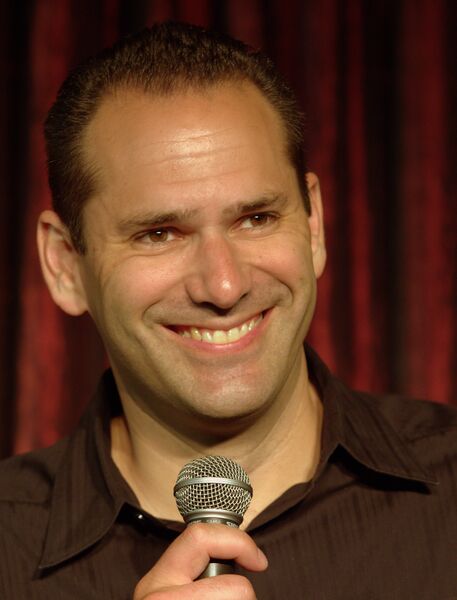 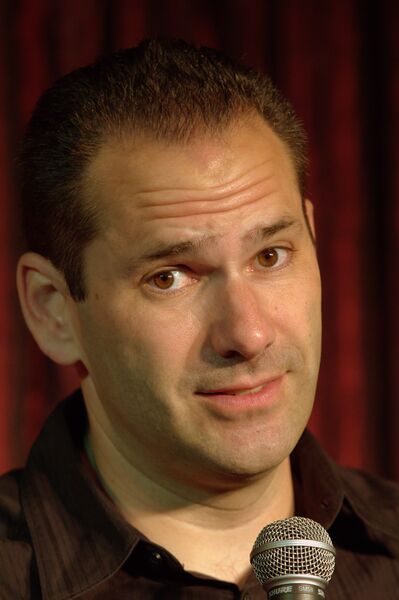 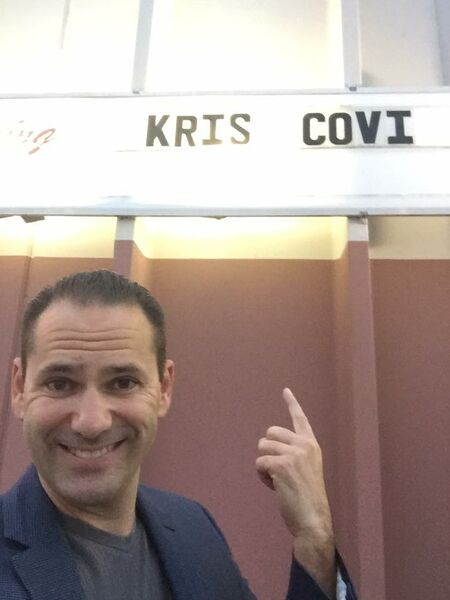 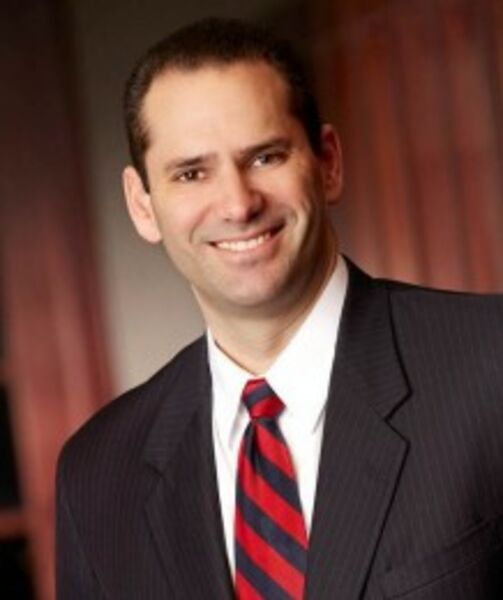 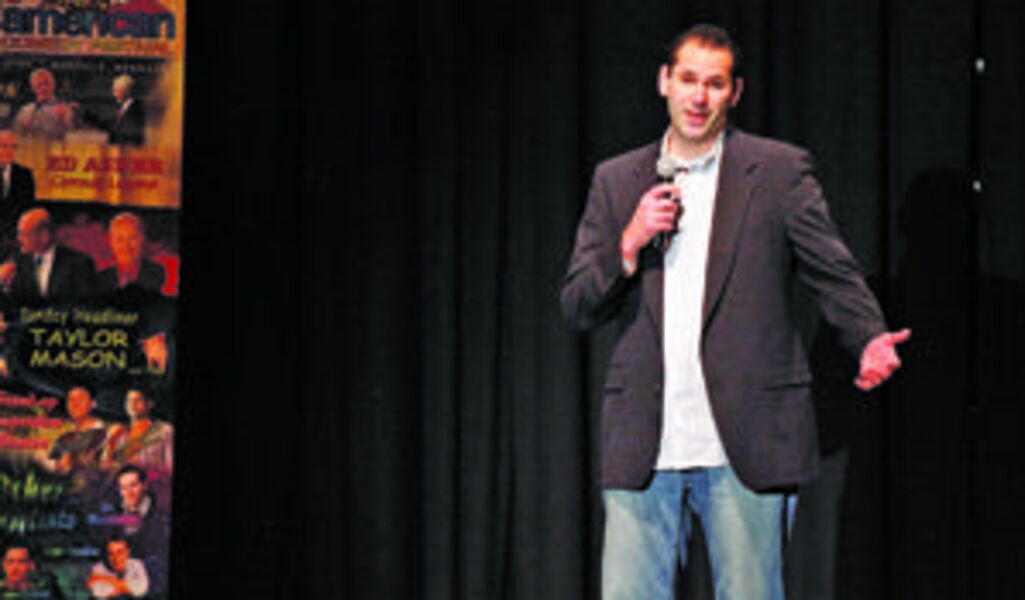 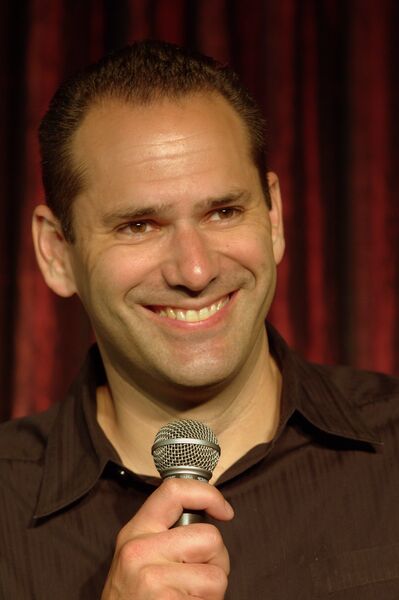