George Lopez, Paul Reiser and the late great George Carlin can't all be wrong. The consummate professional funnyman, Lamont Ferguson was hand selected to open for each of the preceding legends of comedy. Having started performing at the age of 17, he's what most would call a comedy prodigy. He's an award-winning internationally acclaimed comedian. With extreme likability, ultra high professional standards and an above average comedy IQ; he's one of the more popular acts throughout North America. His versatility and ability to adapt and think quickly on his feet has enabled him to perform at a wide variety of events including the ESPN X-Games, Las Vegas conventions, various fundraisers, numerous festivals and a variety of other corporate events.

His act has been described as smart, clean and hilarious.

"Lamont was the highlight of the evening and employees are still talking about him this morning."...Surface Optics
"One of the best comics we've ever had"...Multi-Quip


Lamont Ferguson is arguably the best kept secret in comedy and no matter your needs he would be a perfect choice to appear at your next event.
(more)

Lamont was exceptional. He arrived early to access the group to learn about our industry and use this information to engage the audience. Everyone was laughing; we had several comments stating how much they enjoyed his talent. 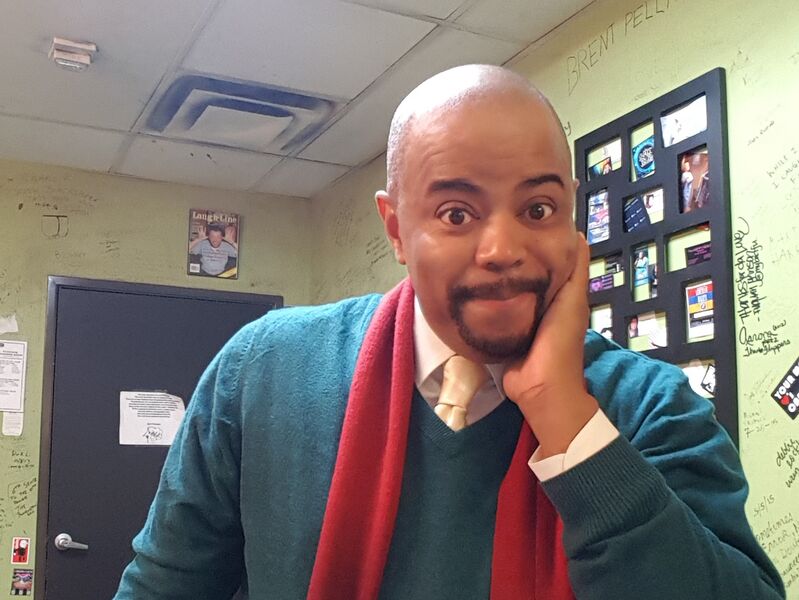 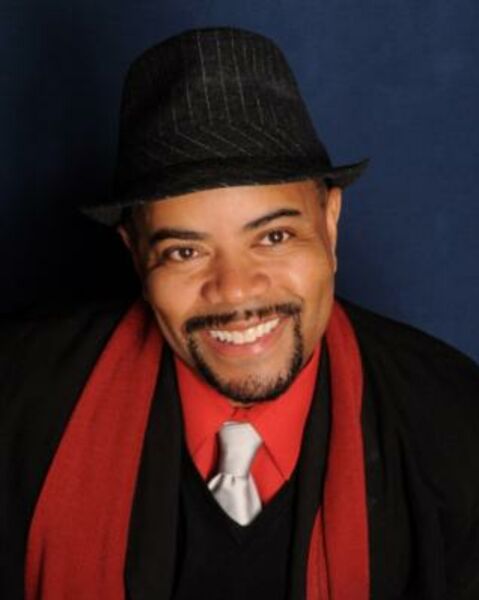 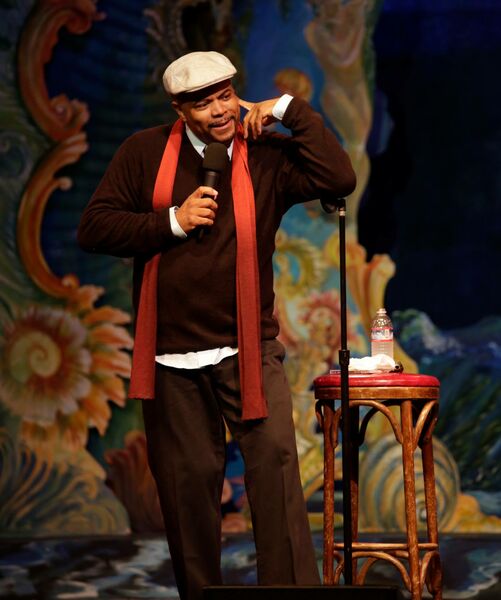 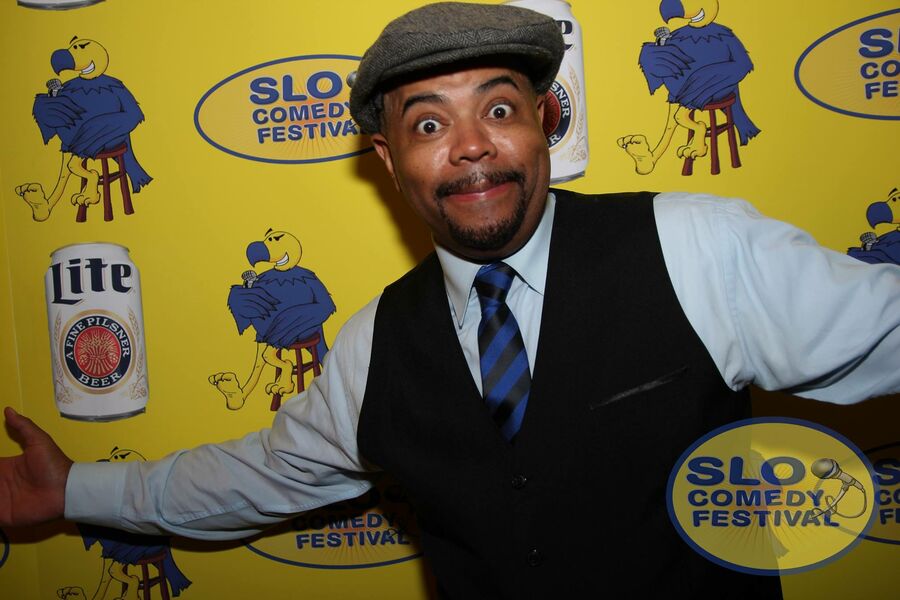 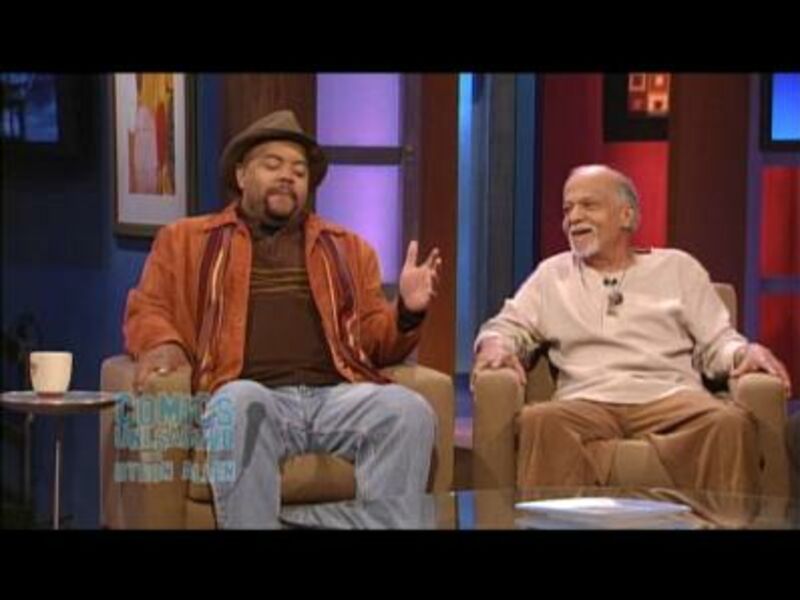 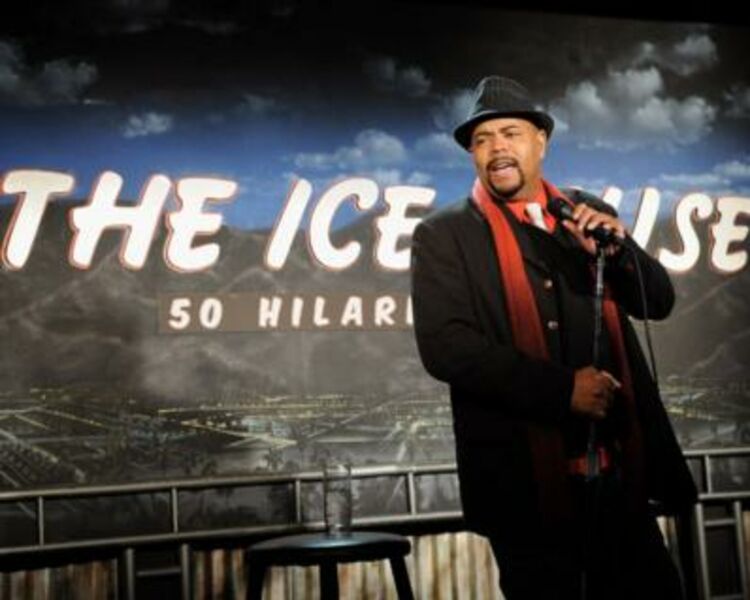 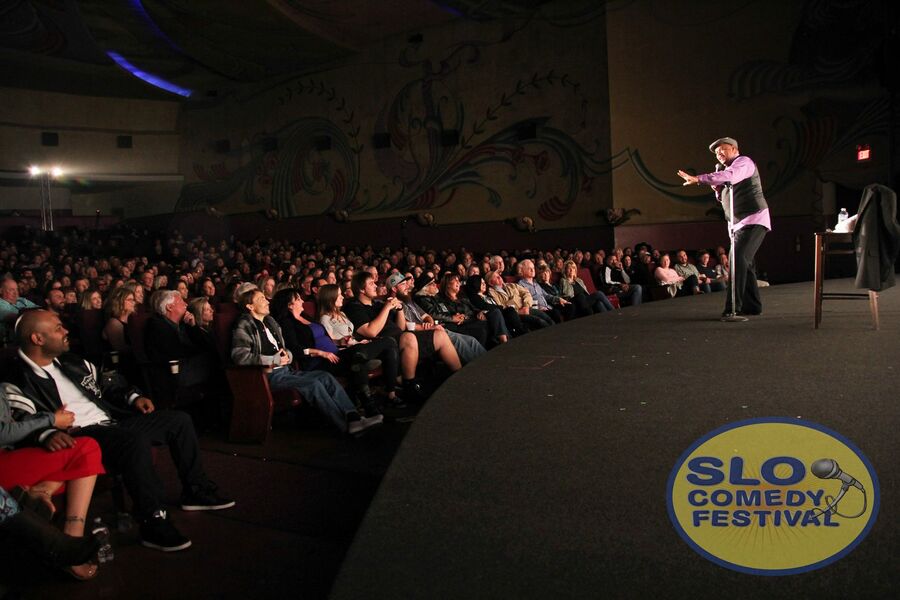 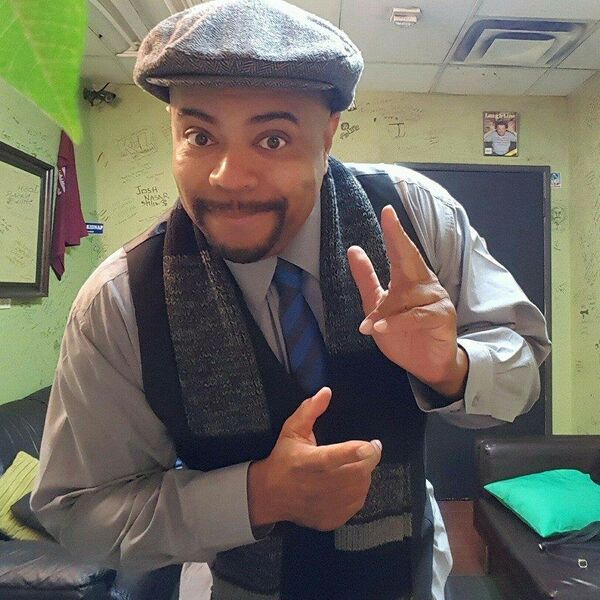 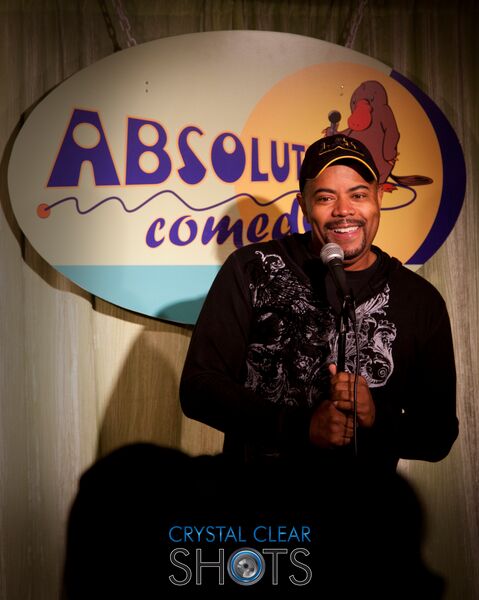 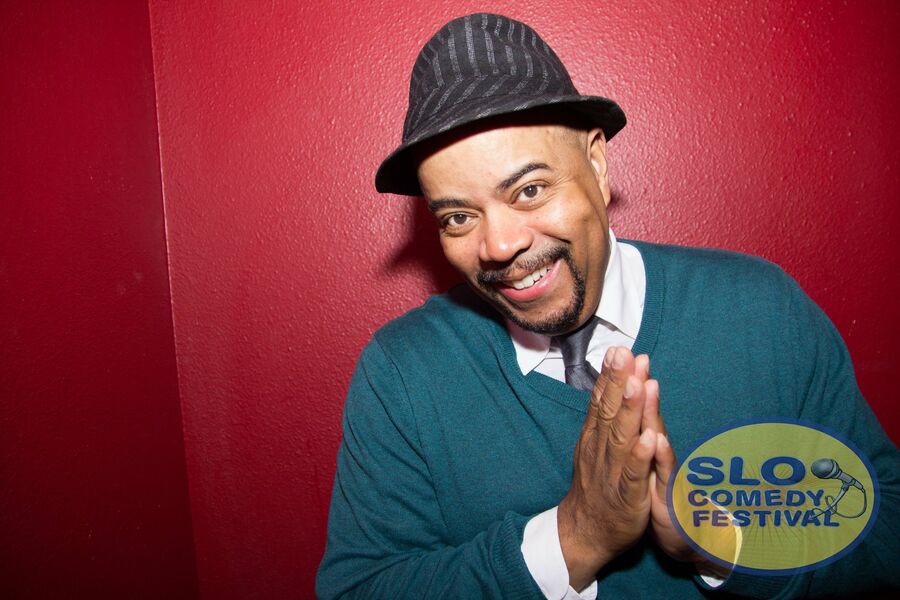 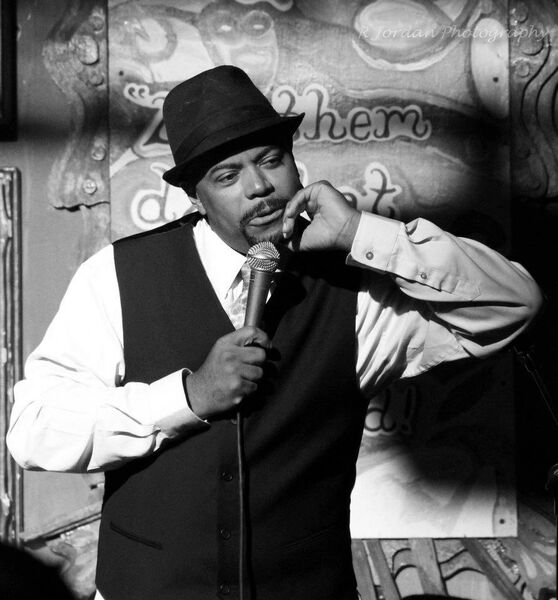 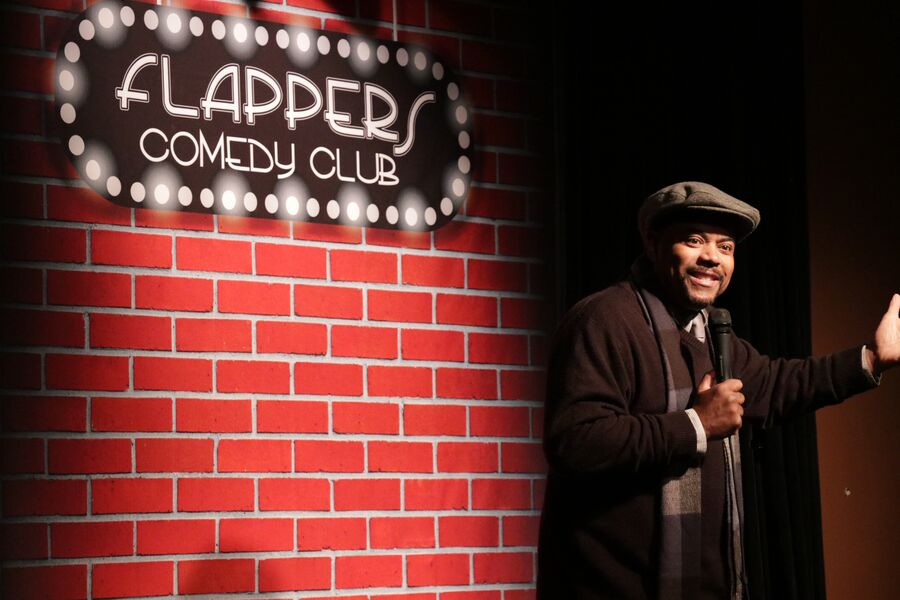