Clean Comedian from Chicago, IL - Will travel up to 500 miles
38
56 VERIFIED BOOKINGS
MEMBER SINCE 2013
ACCEPTS ONLINE PAYMENTS
BOOKED 11 days ago
$500 - $2700 per event
ACCEPTS ONLINE PAYMENTS
VIRTUAL SERVICES OFFERED
I've been fortunate to find myself performing at corporate shows, colleges & universities, comedy clubs, festivals and benefit shows across the country. One of the accomplishments in my comedy that I am most proud of is being selected as a back-to-back finalist for the Great American Comedy Festival in Norfolk, NE. That festival is run in the hometown of Johnny Carson and is a clean comedy festival. Remind me later to tell you about the times I worked with SNL alums Chris Kattan and Tim Meadows, and New York Time's best-selling author Greg Behrendt. In 2013, I've actually been hired to write the first (to my knowledge) comedic river tour of the Chicago River. I've performed at all the major comedy clubs in the Chicago area and am a regular at the Improv and Zanies.

The style of comedy I perform is essentially clean. I consider my act clean but tactfully irreverent. What does that mean? Adult humor, no vulgarity. Audiences of all ages have enjoyed my blend of frustrated observations and shamelessly honest life experiences. Beyond stand up comedy, I've graduated from The Second City's Training Program and The Conservatory for improv and sketch comedy. Clients have booked me to host/emcee events (WebPT annual conference, NFL, Ford, & Notre Dame Football), and even post prom improv shows. If there's an event needing an engaging host, I am more than willing to help.
(more)

Mike Maxwell did an awesome job. My guest thought he was funny and they all had a great time. The event I planned was for 1 1/2 hours and Mike did his part on staying true with the time. I have Mike on my list to bring back again here or at another venue. Great Job!! thanks for making our event successful!!

Mike did an amazing job at our event. He had us laughing the whole time. Can’t wait to work with him again.

Mike was a fantastic emcee and auctioneer for the closing reception at our group's annual meeting! He did a fantastic job in engaging the crowd -- many of whom had just spend the entire day in education sessions -- and managed to successfully get the group into relaxation/networking mode very quickly! This is the first year that we have brought in an emcee for this event, and now that we know what Mike is capable of, I'm sure it wont be the last...we will definitely be inviting him back next year! 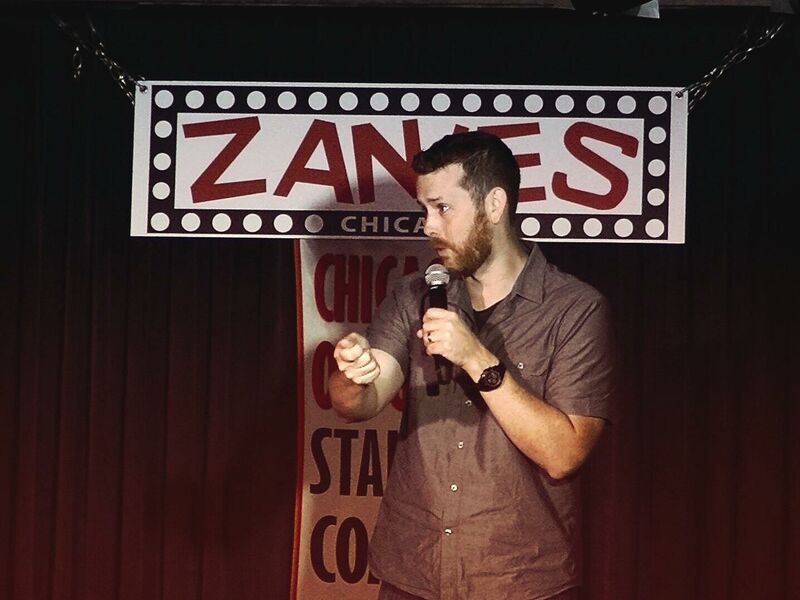 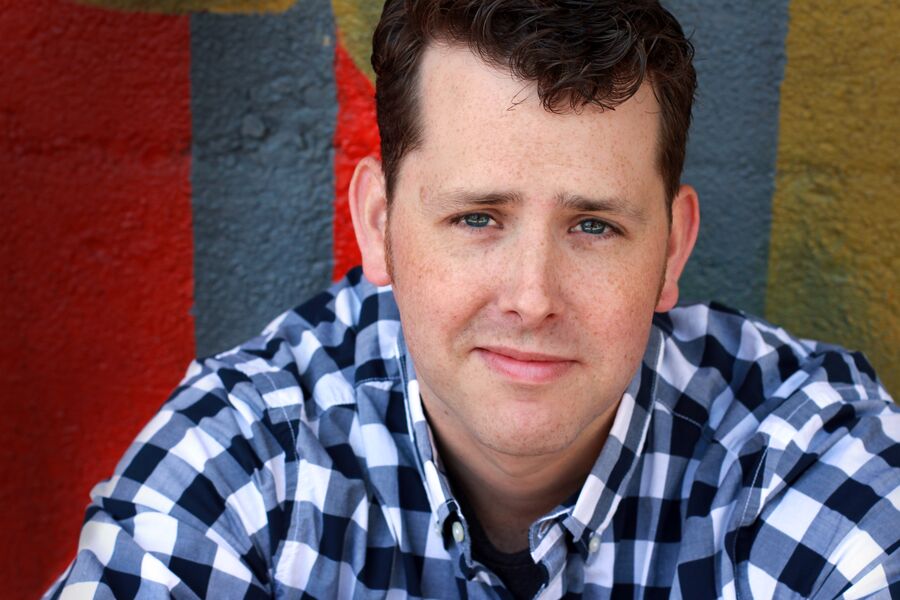 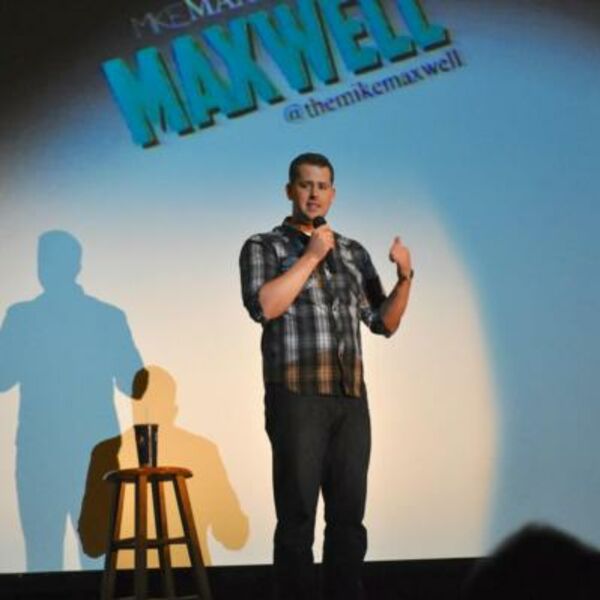 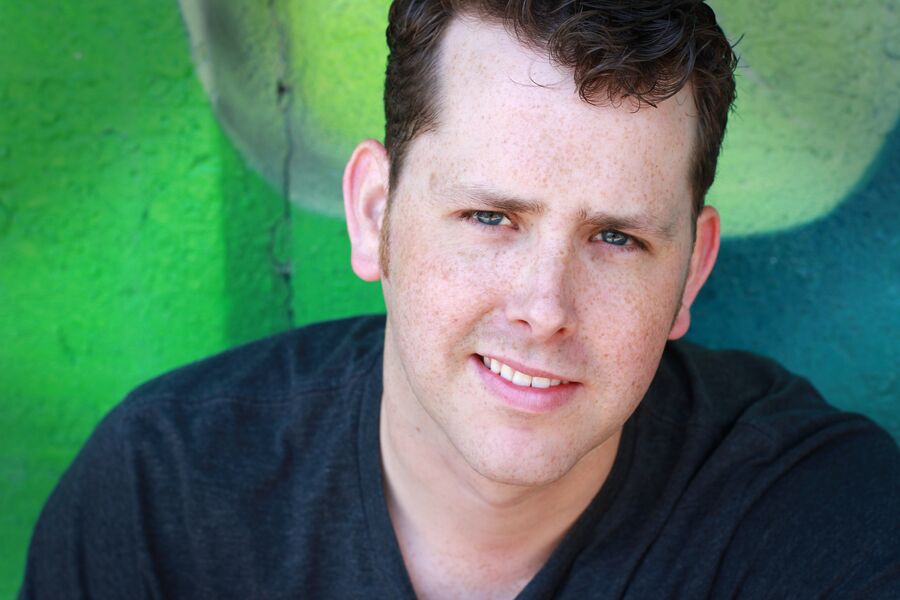 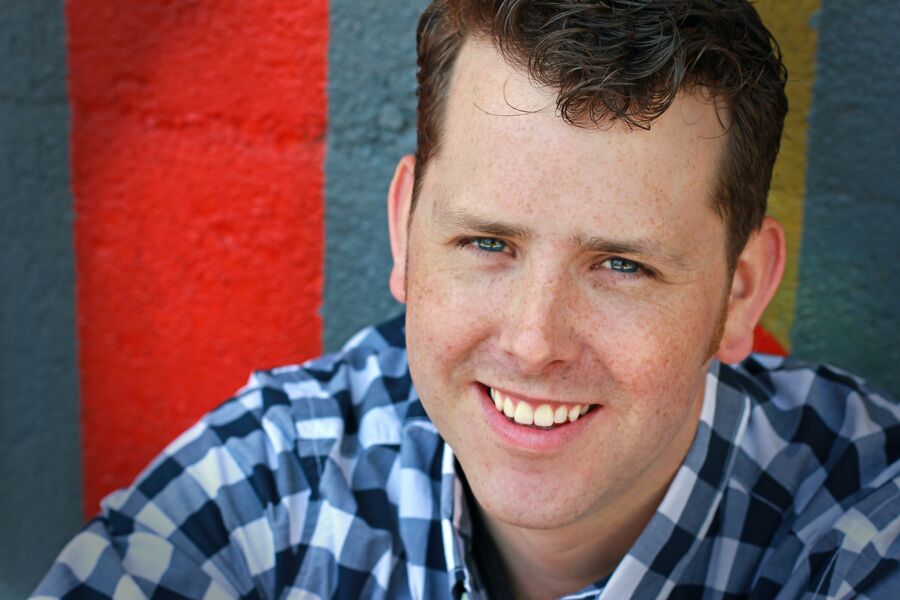 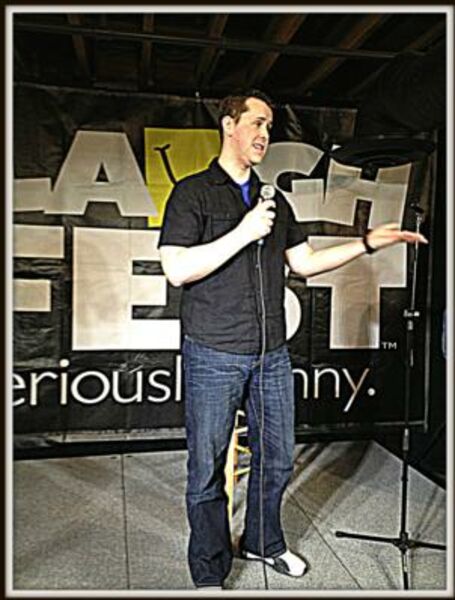 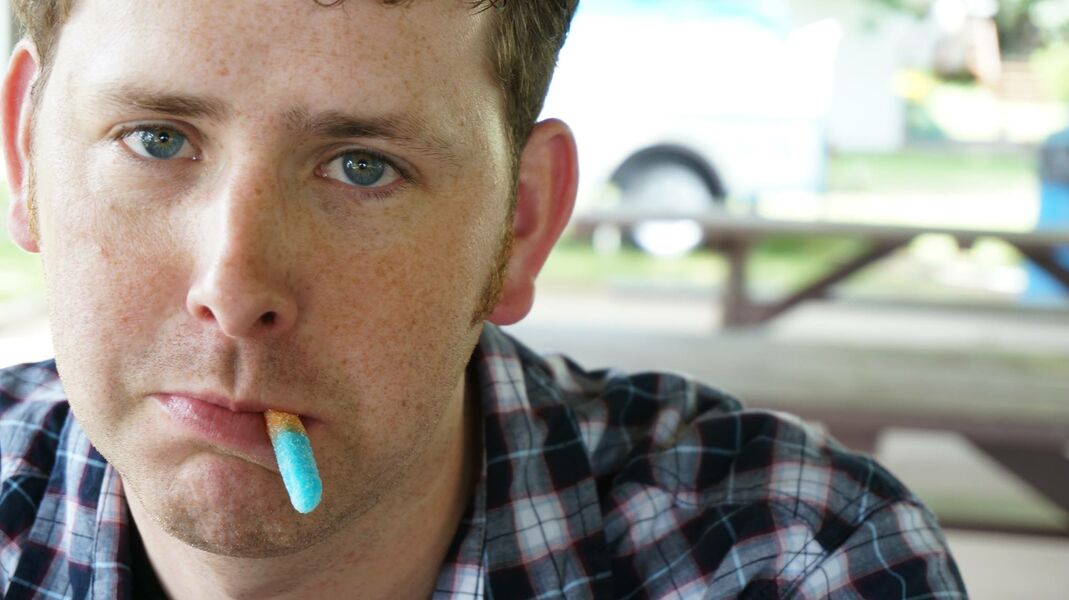 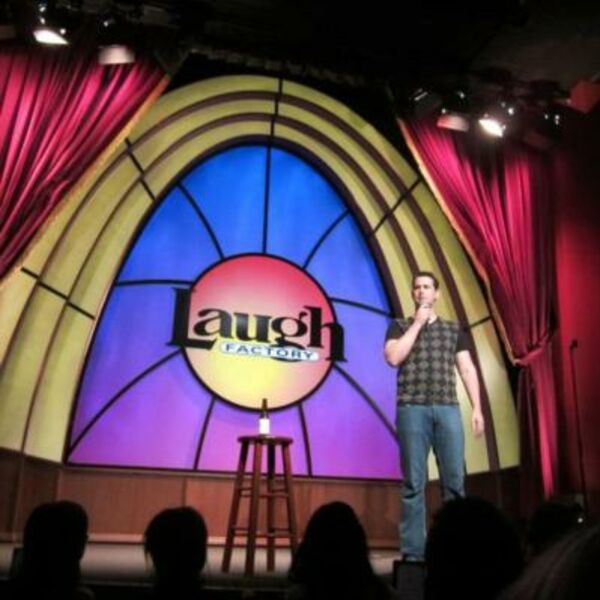 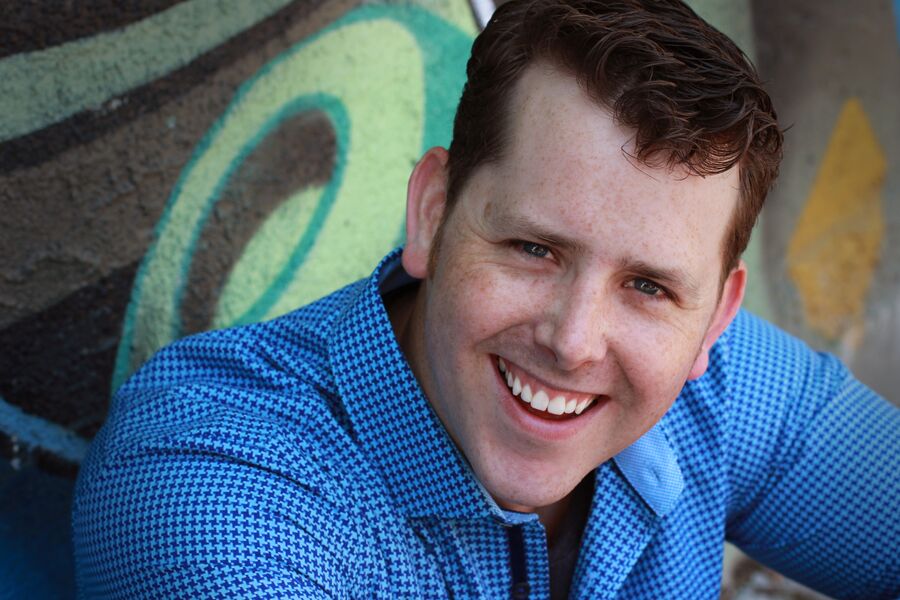 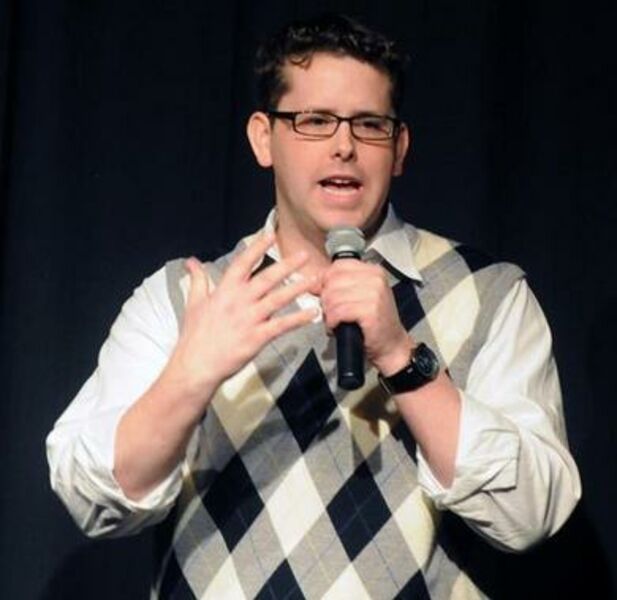 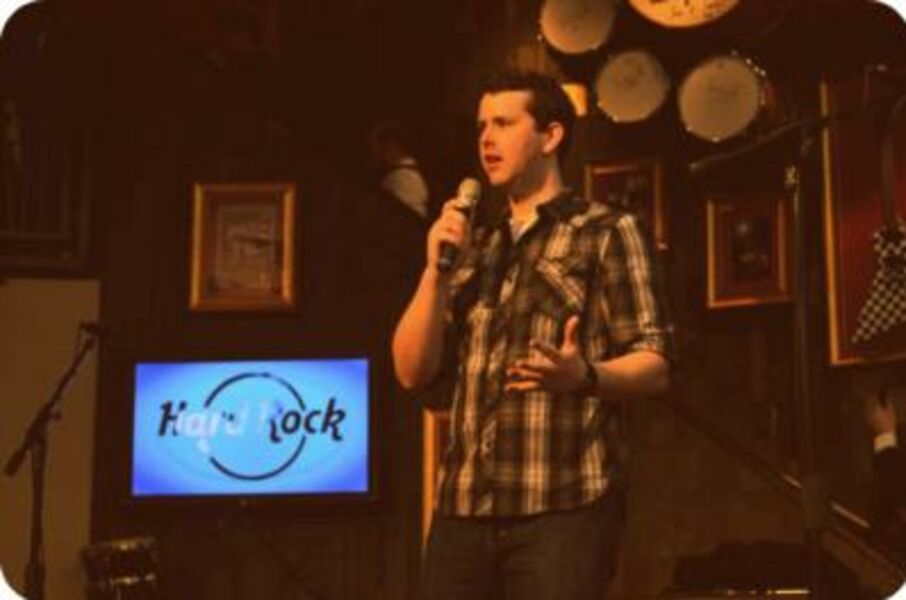 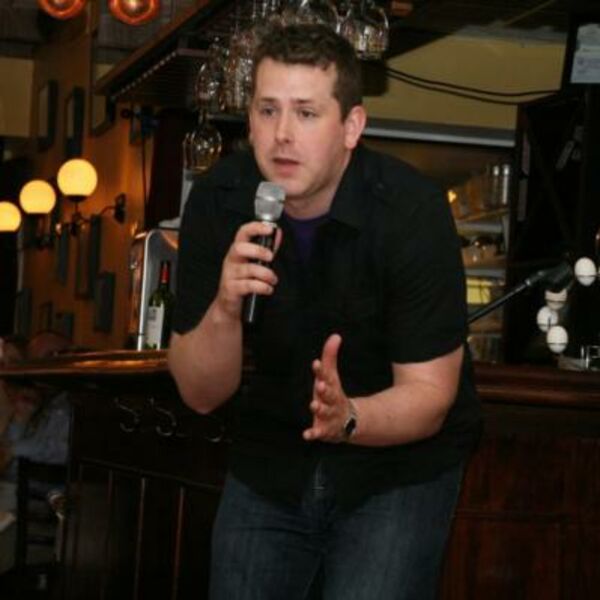 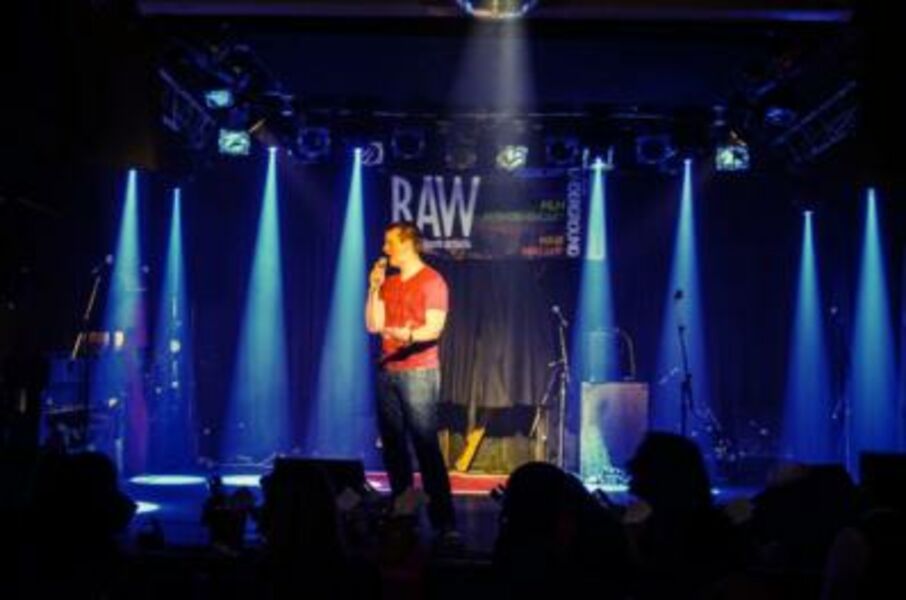 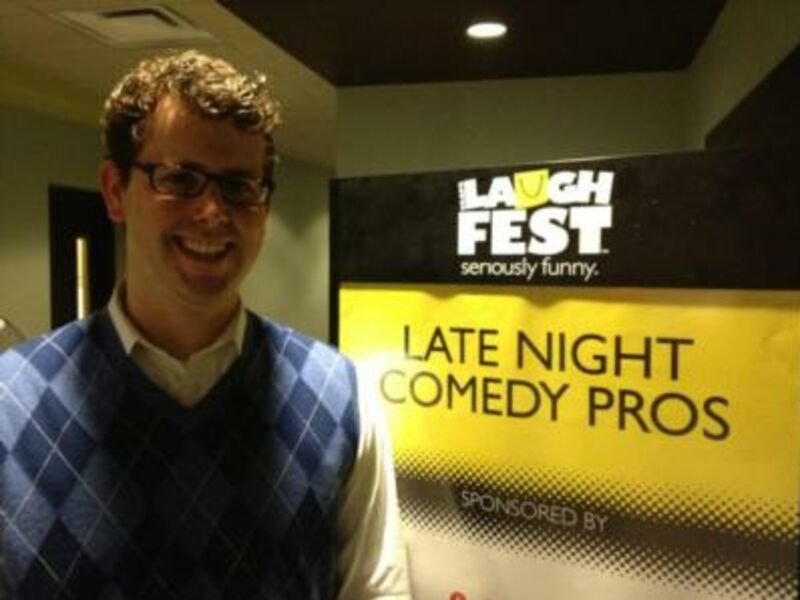 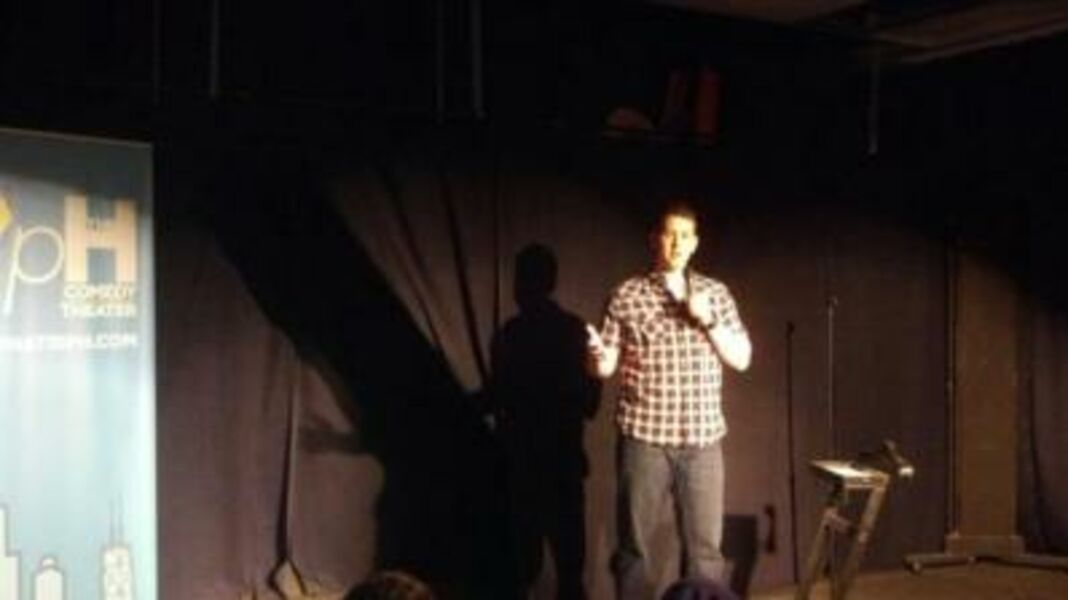 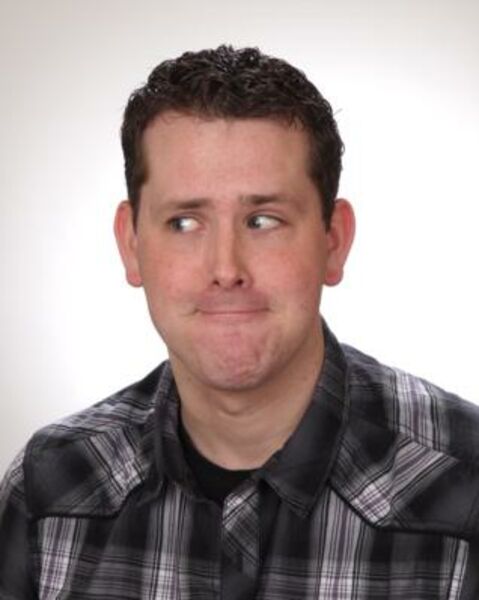 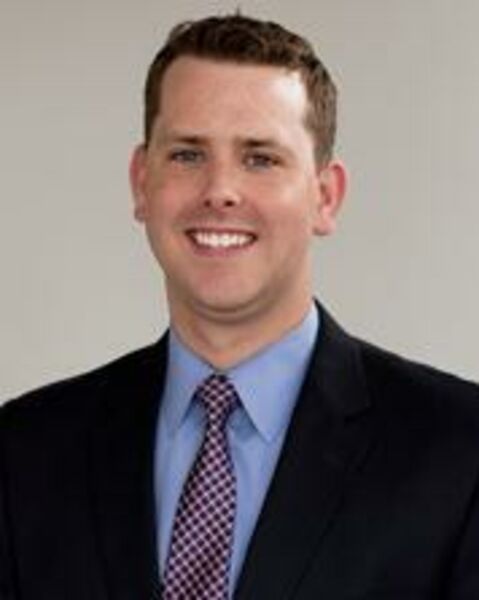 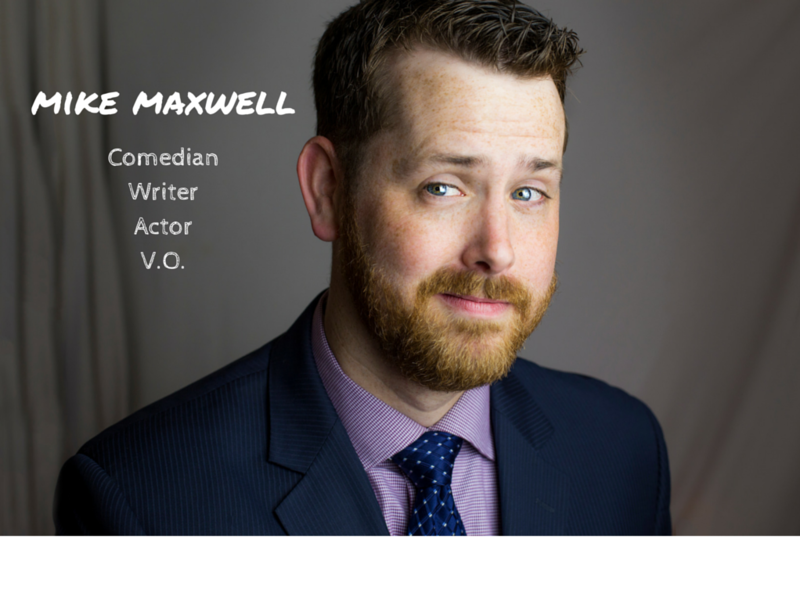 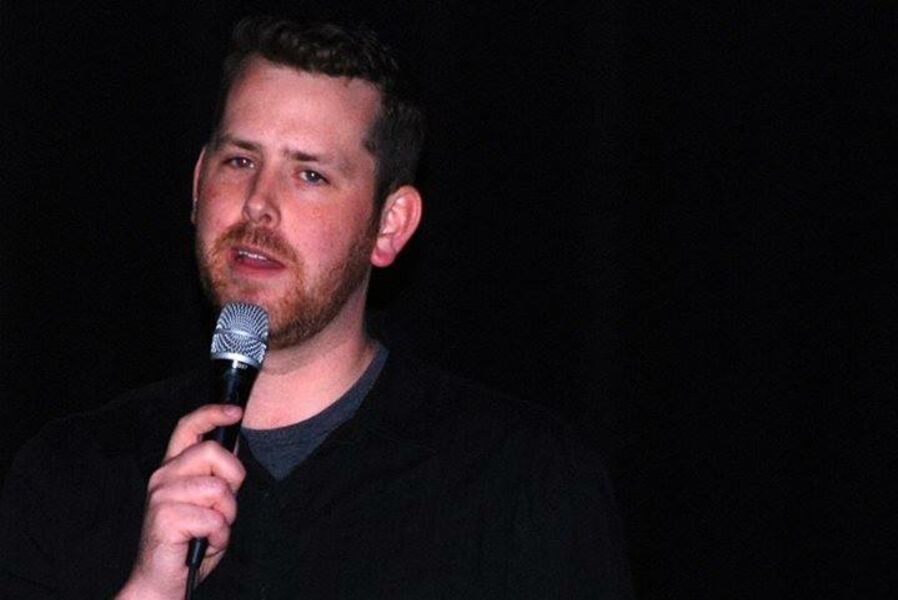