Clean Comedian from Parker, CO - Will travel up to 3000 miles
109
155 VERIFIED BOOKINGS
MEMBER SINCE 2009
just booked!
$1000 - $5000 per event
VIRTUAL SERVICES OFFERED
**Hi everyone! Before you read my bio, know that I'm hopeful everyone is practicing safe measures during this coronavirus pandemic. If you're looking to book virtual performances, I'm available. And for levity's sake, feel free to view the "Twelve Days of Stay In" video clip on my profile. We all can use a bit of laughter during this stressful time. Be mindful. Be careful. Mask up! And when asked, stay in!!

On the pages and the stages, Sam Adams displays his unique talents as a standup comedian, sports journalist and public speaker.

Some of Sam's stories are born from years spent as an award-winning sports journalist - a career that spanned four decades. Most are humor-filled observations from his daily life encounters. All are told from the stage when Sam performs an energetic, hilarious brand of comedy that is 100-percent profanity-free. During the summer of 2018, the “True Color” video clip from Sam's 2017 Dry Bar Comedy special (titled 'Incoherently True') went viral, with over 10 million Facebook views in less than 72 hours. To date, the True Color clip has amassed over 31 million Facebook views. The Denver Business Journal once gave Sam a favorable review for "bringing down the house with a string of well-delivered lines that were notable for their lack of profanity, scatological or sexual references."

A review in the Arkansas Daily Gazette after a comedy performance in 2019 included the following: "Known for his prize-winning comedy and casual delivery devoid of profanity and vulgarity, (Adams) spent two hours entertaining a full house that belly-laughed and applauded too many times to count. If it's true that laughter is the best medicine, he administered his healing brand intravenously for two solid hours."

Sam is a nine-time winner of Bash/GigMasters' "Best Of" award, which is based on the number of four-star or higher reviews a performer receives each year. In 2015 Sam received the coveted "Rising Star" award for being the site's top-booked comedian. In 2001, while working full-time as a newspaper sports journalist, Sam stepped on stage for the first time to perform standup - at age 41. Two years later he placed third in the New Faces Contest at Denver's famed Comedy Works club. In 2006 he was accepted as a contestant in the respected Boston Comedy Festival. In 2009 Sam entered the Great American Comedy Festival held annually in Johnny Carson's childhood hometown of Norfolk, Nebraska. He left the festival as its most unique winner still to this date. Sam was accepted into the festival initially as an amateur. After winning the amateur competition Sam was asked to compete in the professional division after one of the 24 hand-picked entrants fell ill. In a field of comedians with national comedy club tours and television appearances on their resumes, Sam took second place. It happened four months after Sam's newspaper employer ceased operations for good. His success at the festival was an impetus for Sam to pursue a full-time professional career in stand-up comedy at age 49.

Off the record, Sam is a 2019 inductee of the prestigious Denver Press Club Hall Of Fame. In 2003 Sam's peers voted him Colorado's Print Journalist Of The Year. His work, as a newspaper staff reporter and columnist, has appeared in The Denver Post, Rocky Mountain News, The Charlotte Observer. and 26 cover stories for Colorado AvidGolfer magazine. He also is credited with television appearances on ESPN and NFL Network, as well as regular television appearances as a sports commentator on Denver's local affiliates for Fox Sports, CBS and NBC. Sam has covered championship events at all levels - from Super Bowls to Olympiads.

Sam also is requested as a keynote speaker for his vibrant motivational presentations. The first is titled "Going Up: Taking Steps To Elevate Your Levels Of Success." The second, titled "Race To A Finish Line" offers Sam's novel perspectives on the topic of race relations. Both keynotes offer insight and humor, with intriguing anecdotes from Sam's personal and professional odysseys.

Sam is an author, too, with a published book titled, 'If You Don't Believe Me: Lessons Learned from Listening To The Greats.' In the book, which was released April, 2013, Pro Football Hall of Fame quarterback John Elway offered the following tribute: "My friendship with Sam Adams goes back more than 20 years. During that time, we've had countless conversations and shared many laughs. Through the ups and downs of an NFL career, I developed great trust, respect and appreciation for him. Blending an uncanny ability to mix humor with keen insight and knowledge, Sam is a one-of-a-kind storyteller."

Book Sam Adams for your event today. You will learn why clients and critics alike continue to be extremely impressed with the quality of his performances!
(more)

Sam was incredible! I can't imagine how difficult it must be to make everyone laugh and enjoy themselves when you have a group ranging in age from 13 to 90! But Sam did it. He had the kids in stitches and the seniors. He relates to EVERYONE! His day to day take on life, society and KIDS is hilarious! We can all relate. I highly recommend Sam to ANY group whether it be sporting club, political organization, religious group, corporate event or just a plain ol evening of entertainment - you will not be disappointed.

Mr. Sam Adams was an epic addition to our event. He was able to entertain a wide variety of ages and individuals from all over the country in our room that was jam packed with 250 soldiers all across America. He was even nice enough to stay after the event and take pictures with soldiers who were fans of his work. The best part about his humor is that it was all clean humor that made everyone laugh and enjoy the evening. Our entire program would not have been the same without having Mr. Sam Adams for our Dining in Ceremony. I couldn't believe how funny he was and how he even made multiple people laugh that we never see laugh around the office. Awesome performance!

Sam Adams is truly an outstanding and gifted comedian. We had him come and perform for a church banquet that didn't quite run on time. Sam was very professional and rest assured me that everything was okay. Then when it finally came time to perform, Sam did NOT disappoint. He had the audience rolling with laughter and didn't have to curse to do it. WHAT A TALENT!!! Would we ever have Sam Adams back again? YOU BET!!! 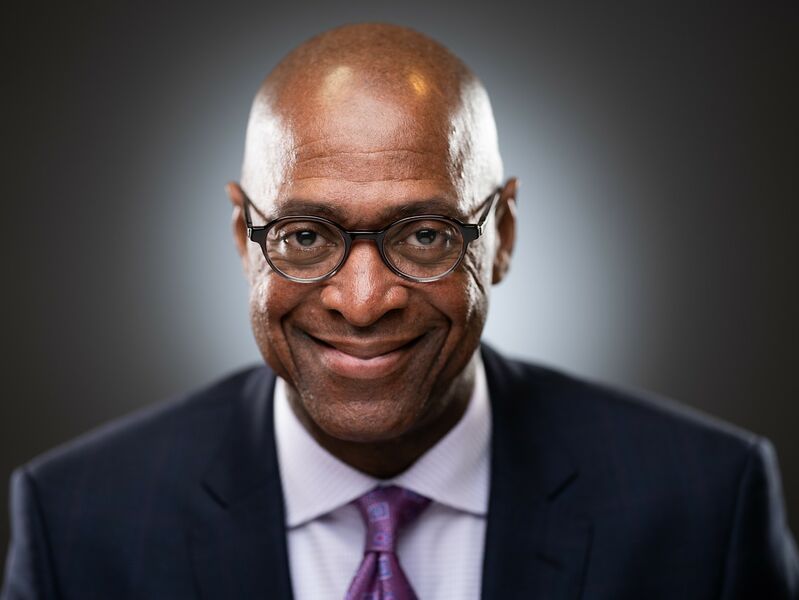 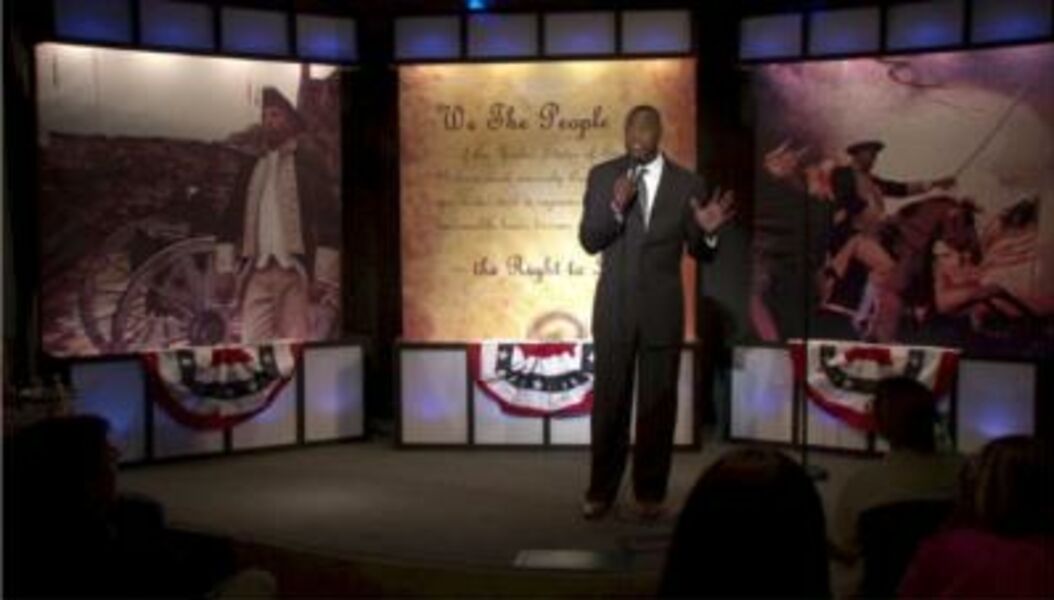 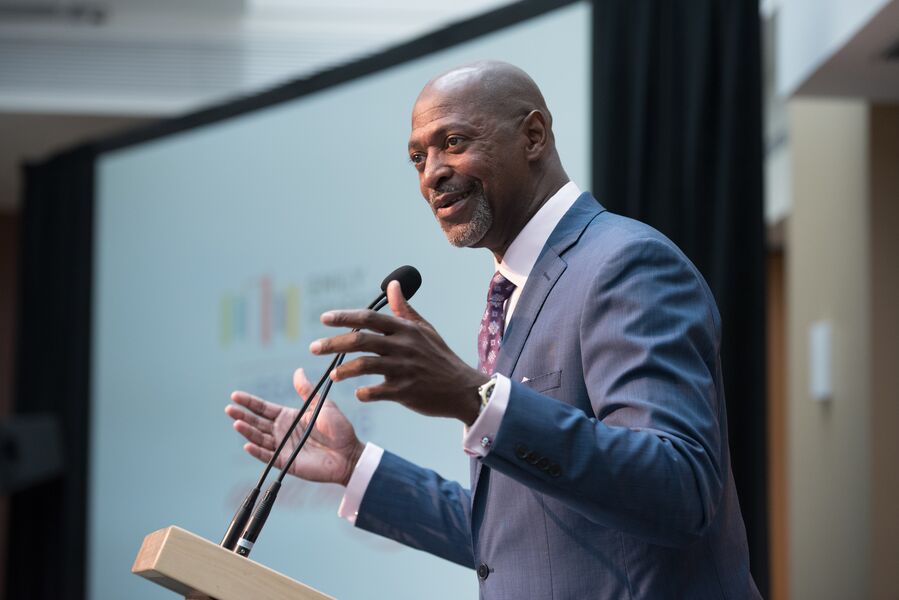 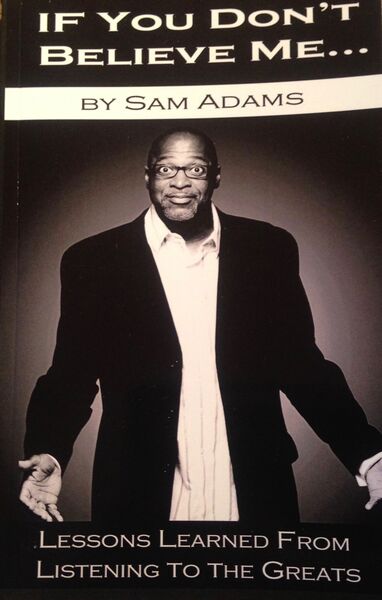 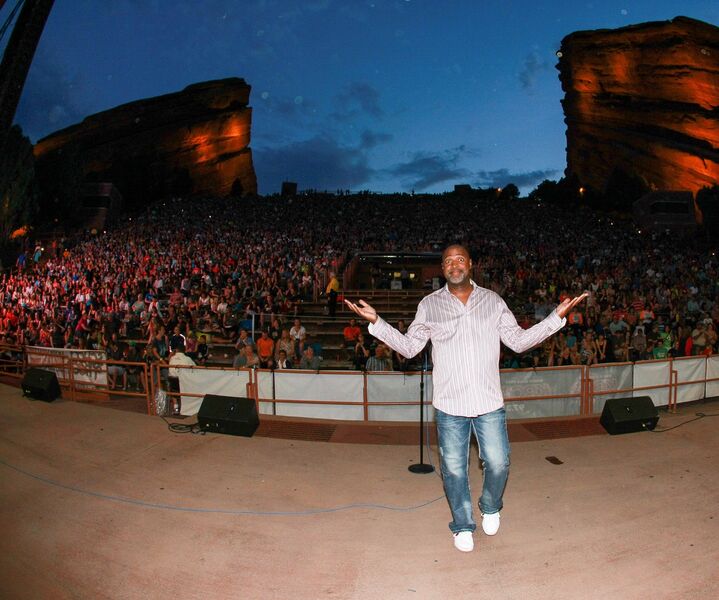 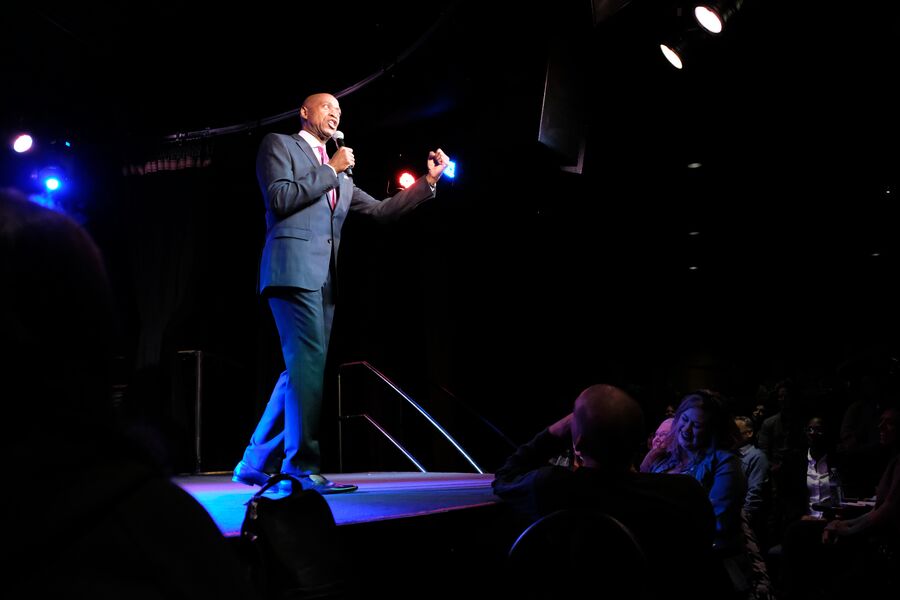 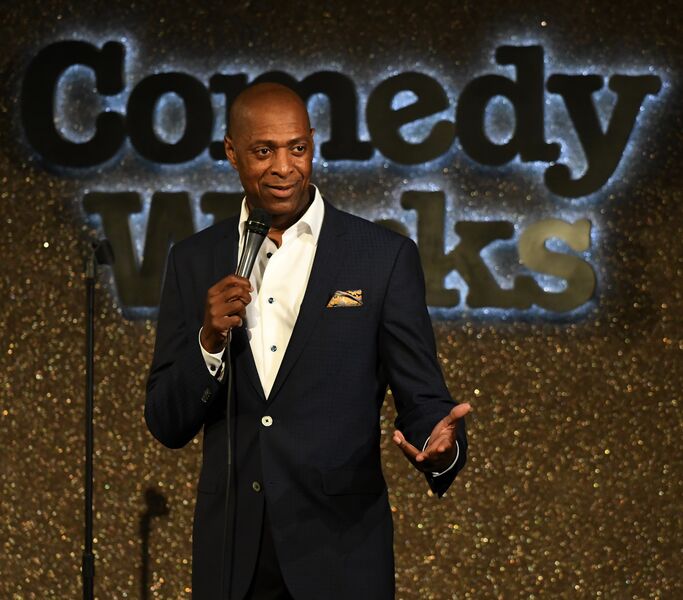 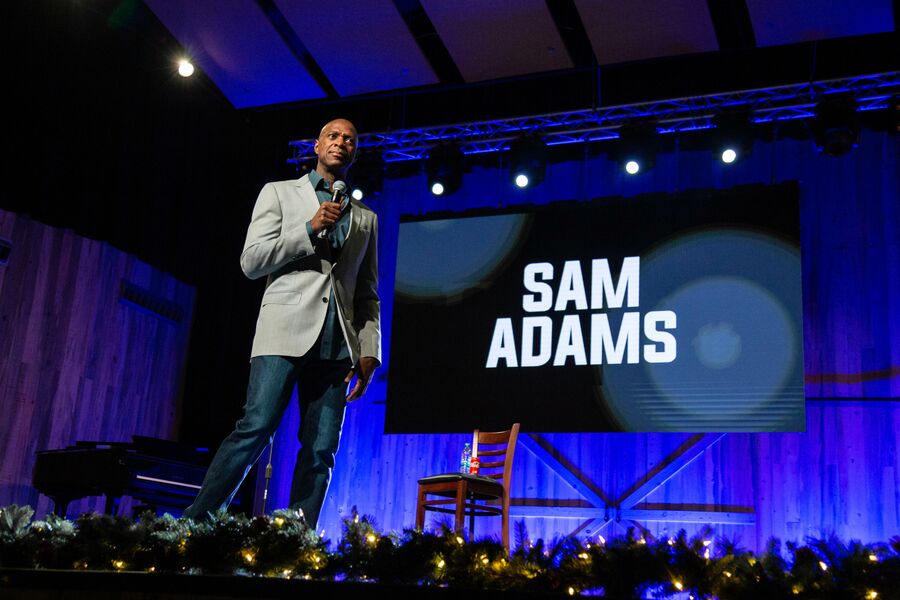 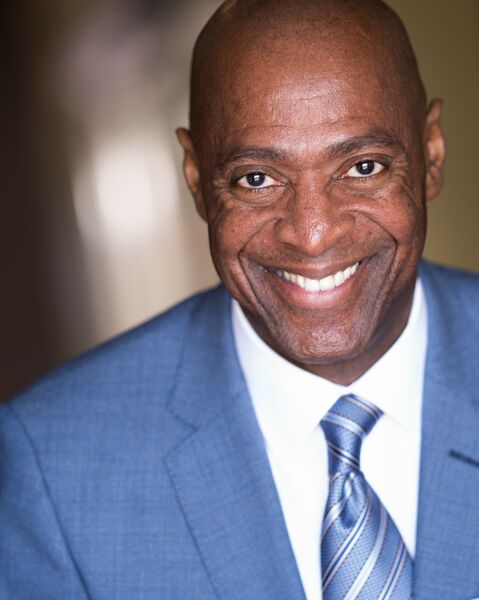