Comedian from East Rockaway, NY - Will travel up to 500 miles
9
10 VERIFIED BOOKINGS
MEMBER SINCE 2013
ACCEPTS ONLINE PAYMENTS
$200 - $2500 per event
ACCEPTS ONLINE PAYMENTS
VIRTUAL SERVICES OFFERED
Scott Schendlinger is a recently married (WHAT! WHAT!) Jewish comedian. His wife is Catholic, and together they have a dog, Daisy, who obviously practices both religions.
Scott has been performing stand up for the past 12 years. He's been featured in Huffington Post Women and many other cool publications and that makes him really cool!
He started his comedy journey at 18 with a local community college open mic in NJ, Late Nite Series and continued pursuing comedy throughout college, founding "HaHa Hofstra", a stand up comedy group at Hofstra University. After graduating, he decided to pursue comedy as a career, getting on stage every night. Scott entertains audiences with a charismatic and uplifting delivery of his skewed observations of his life's experiences. His stand up includes the major issues of society and the little quirks of our daily lives. He playfully pokes fun at himself and those around him.

"A BIG thank you to Scott Schendlinger for a great show! Scott came to our campus in March of 2013 for a Saturday night show. Everything went perfectly; Scott was exactly what our students needed! He arrived very early with plenty of time for all of the preshow necessities, as well as time to meet and get to know our Student Activities Board. Scott put on a show that our students our students loved and are still talking about. We cannot wait to have Scott back in the future!"
Elena Marinelli - Daniel Webster College

"Scott is a recent Hofstra alum that still has a college mentality. His wit, honesty, and self-deprecation makes him an all-around comic. Along with his professionalism, he was beyond a pleasure to work with, and we will have him back again."
Maxwell Samuel Lehman – Hofstra University

"We couldn't have made a better choice than to ask Scott to perform at our annual comedy night to raise funds for The Dion Arroyo Scholarship. Scott was gracious enough to make himself available to share his talents for something near and dear to the hearts our students. His appeal to both students, alumni, and parents made for a great attendance and event more enjoyable evening together."
Matthew Colson - Alpha Phi Delta

"Scott is really funny and really nice. He was so professional and orderly. Overall, he is a great dude who is very respectable!"
Alyssa Mrozek - Seton Hill University

"Scott was a last minute addition to the show because one of the students insisted on having him after seeing him at a NY Comedy Club. My only issue with him was we opened the show with him and none of the other acts could follow the hilarity he brought to the stage. That's why this year he's closing the show."
Brian Cutaia - St Joseph's College

"We had such a good time with Scott when he came to our school for a show. He appealed to the students and related his material to the feedback he was getting throughout the show. Definitely would have him back again!"
Tricia Meola - McDaniel College
(more)

It was easy to view Scott’s video prior to the event. Scott was available by email, phone and text prior to the event. He showed up exactly when he said he would. Very reliable and professional. The group really enjoyed the “Kohl’s cash...bed bath beyond segment”. Even the bartender and wait staff were laughing. Great job!

It was a great show. He worked with the audience and personalized the act!! Just what we were looking for!!! 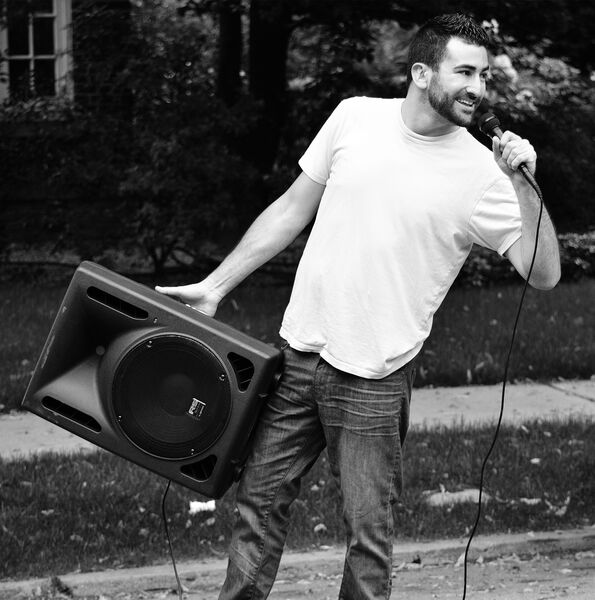 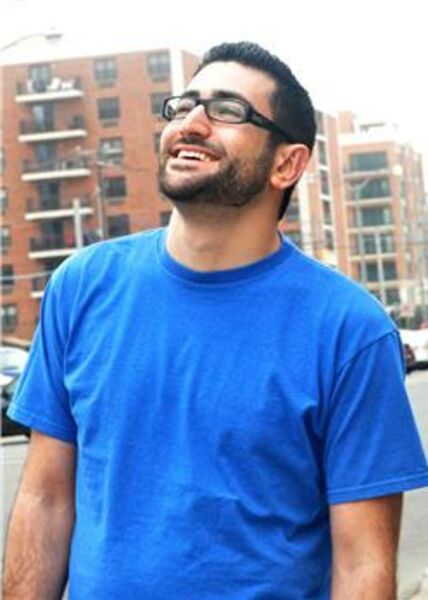 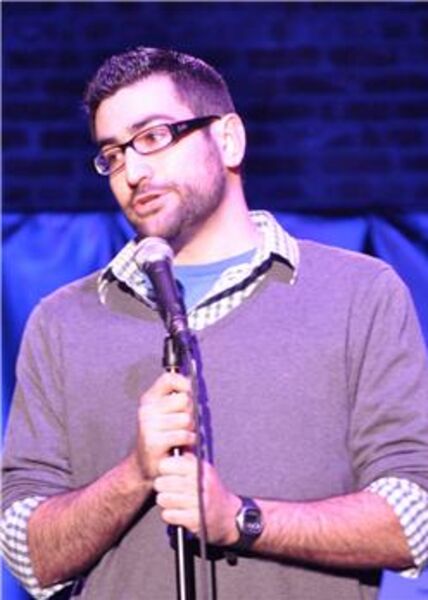 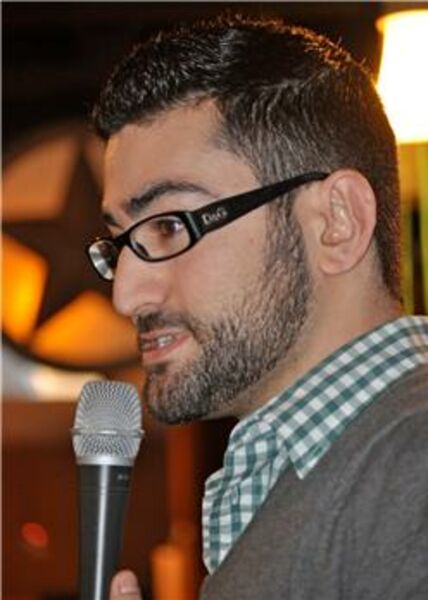 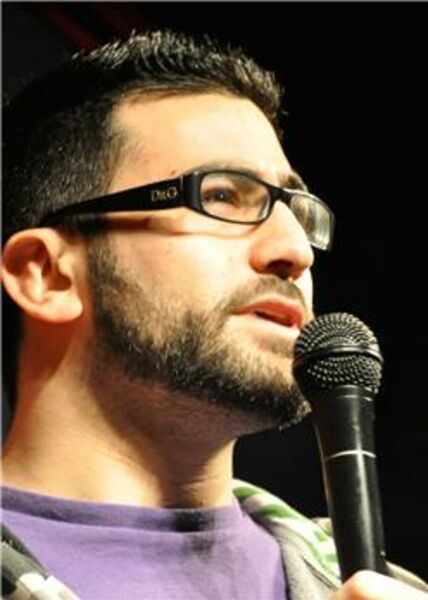 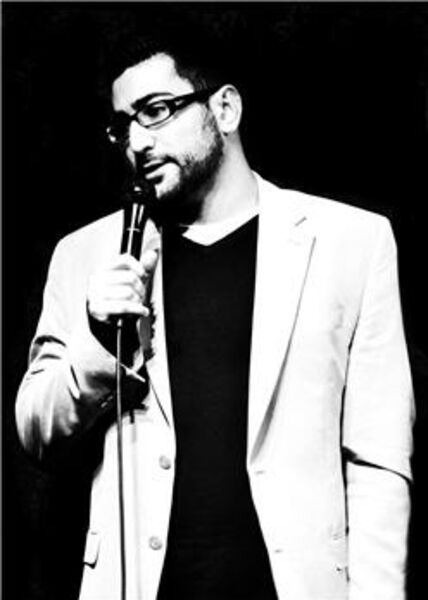 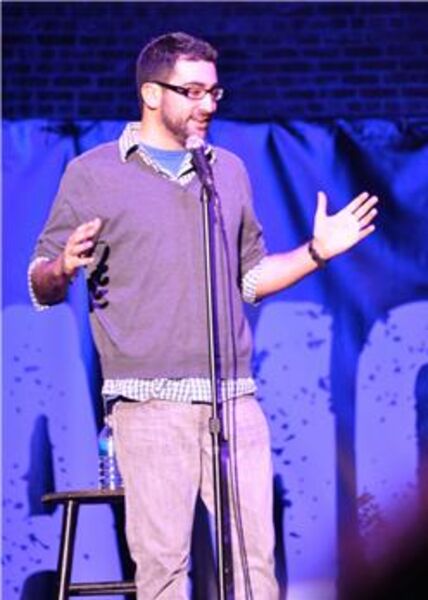 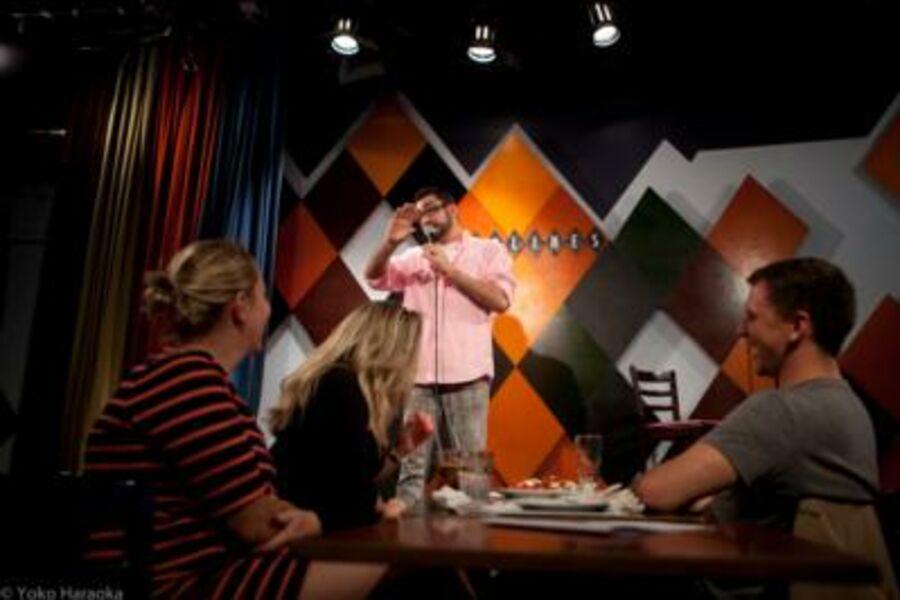 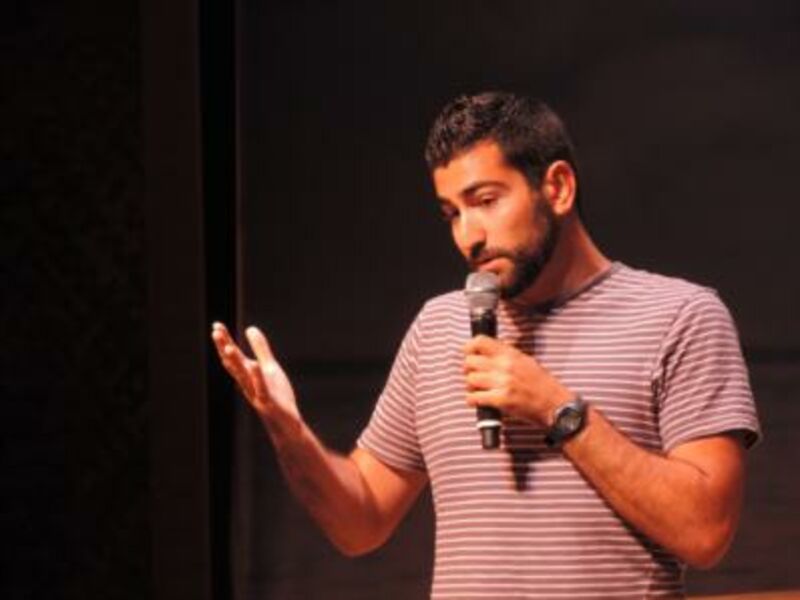 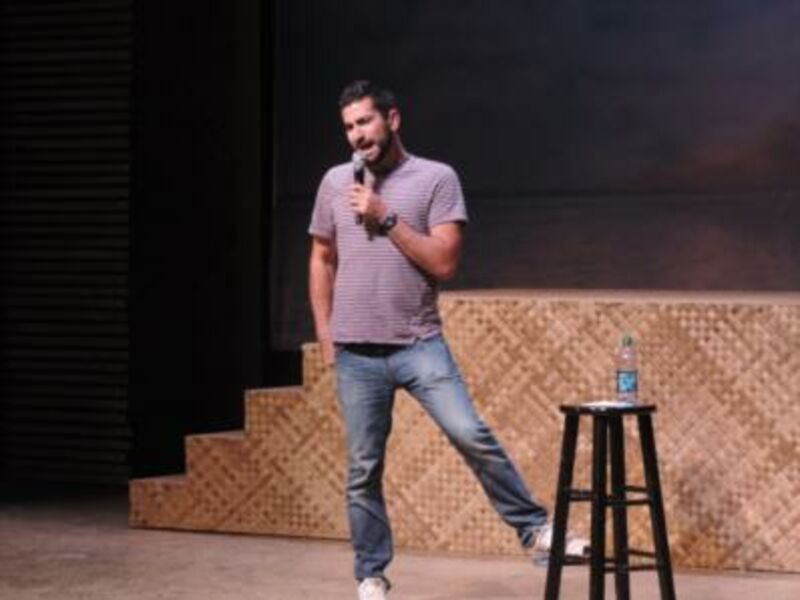 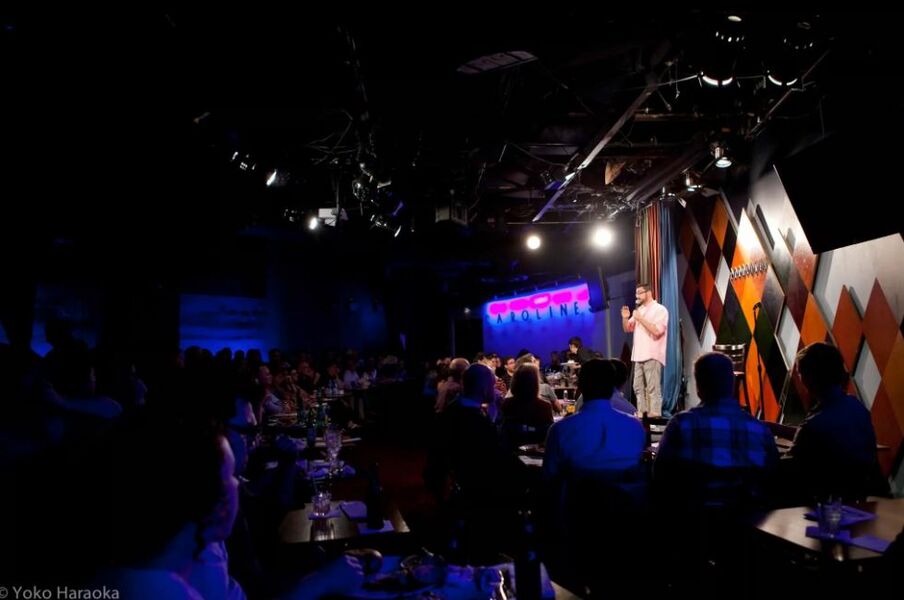 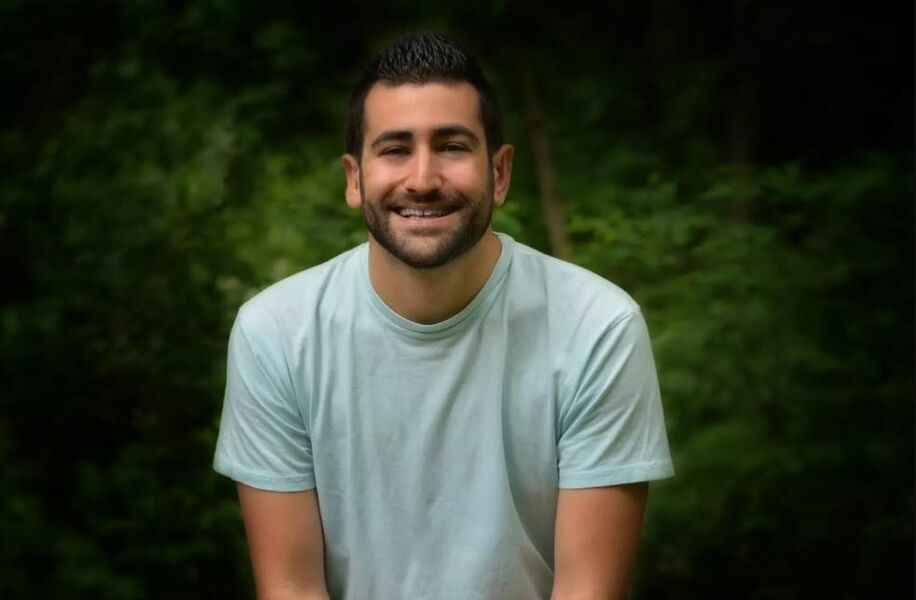