It was easy to view Scott’s video prior to the event. Scott was available by email, phone and text prior to the event. He showed up exactly when he said he would. Very reliable and professional. The group really enjoyed the “Kohl’s cash...bed bath beyond segment”. Even the bartender and wait staff were laughing. Great job!

It was a great show. He worked with the audience and personalized the act!! Just what we were looking for!!!

I hired Scott to perform as an Emcee at our last corp. function. I had no idea what to expect since I never organized a party with an Emcee before, but I couldn't have been happier! He arrived right on time & quickly took charge of setting up the games we had planned (which wasn't required of him to do, so that's extra bonus points!). He got the crowd going with just the right mix of enthusiasm & direction. And did I mention he is FUNNY? Everybody thought he was just great. Scott even joined into a couple games when the competing teams were unevenly numbered. Overall I couldn't have asked for a better Emcee, and to boot, he is great to deal with on a personal level.

I had Scott for my engagement party and he was so funny and entertaining. He exceeded all expectations. Everyone raved about his performance and had me crying I was laughing so much. I will definitely be booking Scott for my next party!

Scott was good to work with. He was able to secure an emcee (Kunal Arora, who was really funny) on short notice. Would work with him again depending on event.

We hired Scott for a Company Christmas party. We have employees that range from ages 17-65 and was able to present great comedy for all. Very professional and accommodating. Would definitely recommend Scott and even hire him again.

I look forward to working with you again next year :D

We hired Scott for a small company party of about 50 people. From initial contact he responded quickly, he was attentive, he made suggestions that improved our original ideas. The night of show he was early, professional and everyone in audience was pleased. He even handled an over zealous guest nicely. A great time was had by all and I would recommend him to anyone.

Thank you for having me!

Scott was wonderful from the moment I requested services throughout the entire event. His professionalism was only out shined by his wit and character.. We all had a fabulous time !!! I look forward to working with Scott again soon 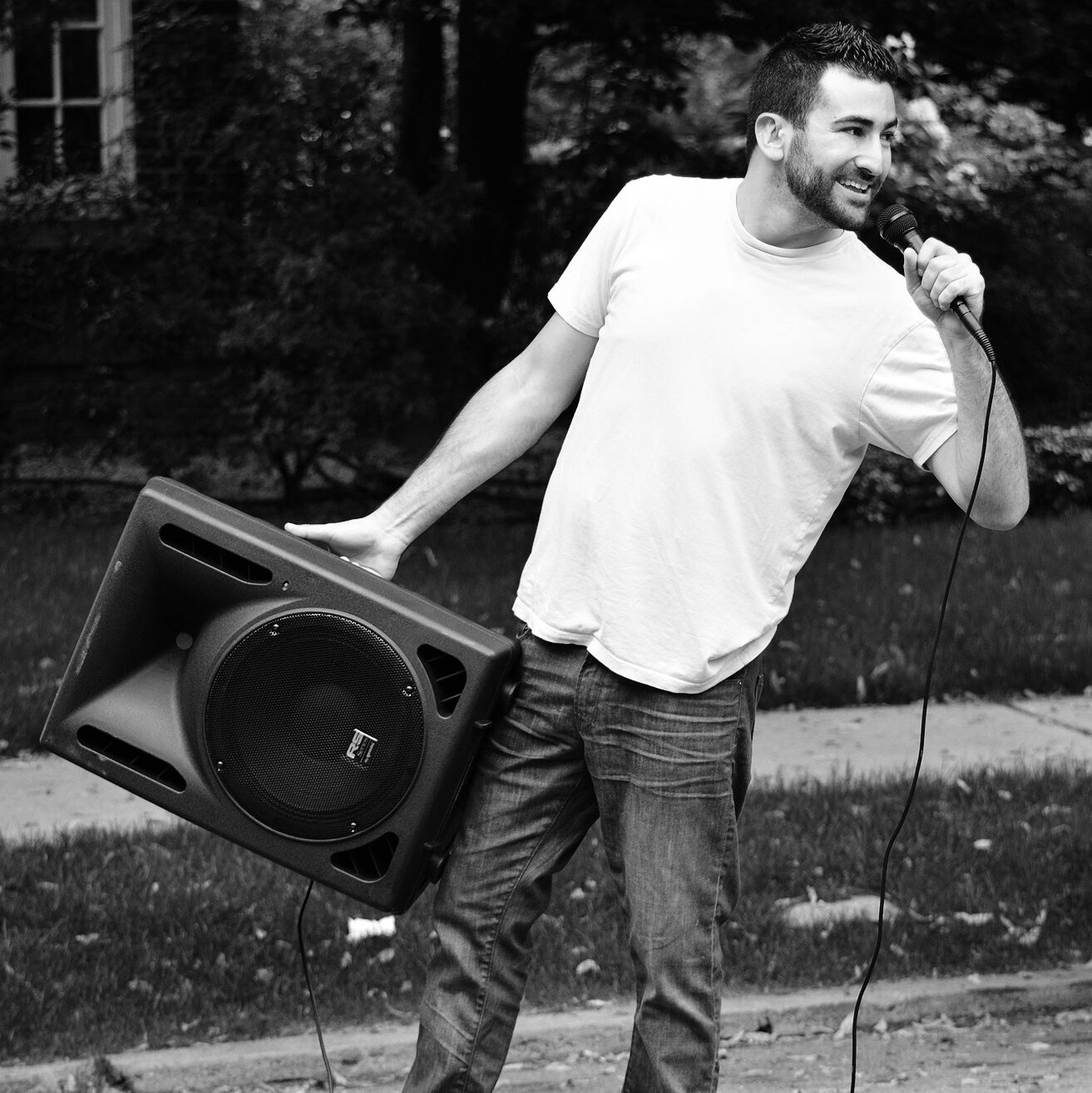