Comedian from East Moline, IL - Will travel up to 3000 miles
45
89 VERIFIED BOOKINGS
MEMBER SINCE 2009
ACCEPTS ONLINE PAYMENTS
BOOKED 27 days ago
$125 - $2500 per event
ACCEPTS ONLINE PAYMENTS
VIRTUAL SERVICES OFFERED
Rev. Wayne Hill Sr. has demonstrated a talent for making people of all walks of life laugh under all circumstances.

Yes! He was the class clown and on a first name basis with his Junior High School Administrators! His 2007 NBC's Last Comic Standing audition footage was televised during the final episode of the show. His 2008 audition was rated A by the reviewer.

As a police officer he frequently used his humor to defuse tense situations. He has even had people he was issuing a ticket to laughing so hard they were laying over in the seat holding their sides as they pleaded: "Would you just shut up and write the ticket?!?

After becoming involved with a Christian Themed movie production company and during his starring role in Stray Bullet, Wayne was Ordained as an Evangelical Minister by St. Luke's Evangelical Christian Ministries. Rev. Wayne has performed religious services, Weddings in IA, IL, KY, MA, MI and WI to date.

He made sure it went the way we wanted it too, threw in jokes when he had a chance too, did a very good job, and definitely would recommend him to anyone getting married soon

Mr and Mrs. Ortega are a wonderful couple and have a solid foundation in their respective families! One of the best, smoothest flowing Weddings I've ever had, especially in an uncontrolled public park venue! This new family with last for the ages, I am positive! Thank you again for choosing me as your GOD's earthly Bureaucrat to "Give unto Ceasar that which is Ceasar's (legal rules and paperwork) and unto GOD, that which is GOD's (Reverent Joining Rite of Marriage)!

This was a great wedding! He did everything that he needed to do and even brought a nice gift for me and my wife! Thank you so much MR Hill! :)

I couldn’t imagine it going better. He was so easy to work with, accommodating, friendly and professional.

Nicole, Shelby and family were all easy to work with and great peoples! Even their dog was immediately friendly, playful and had a GREAT personality! They had fun and I had a BALL too! May JESUS Bless this whole family for all their days! 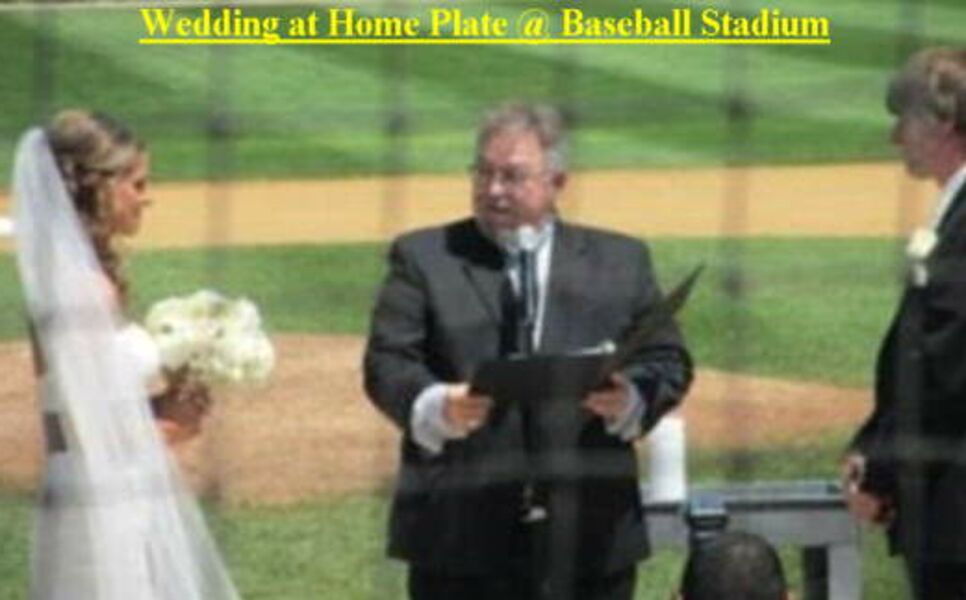 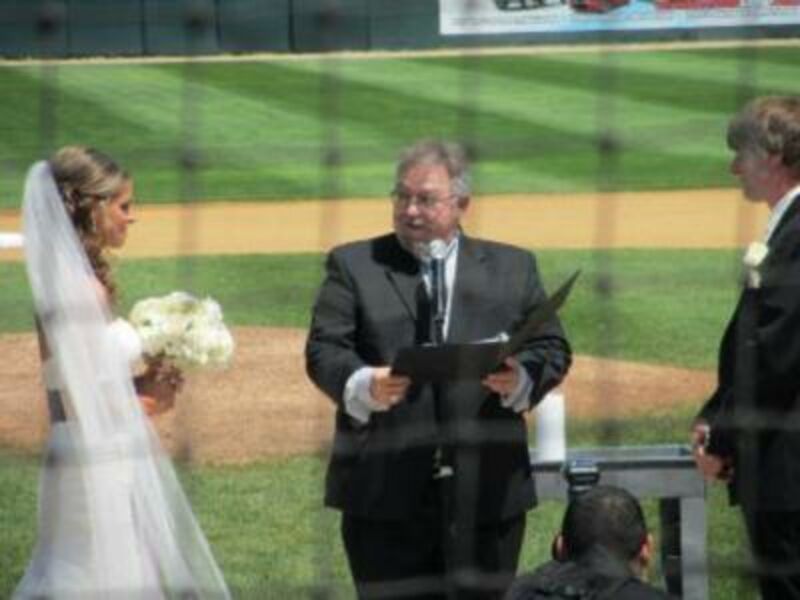 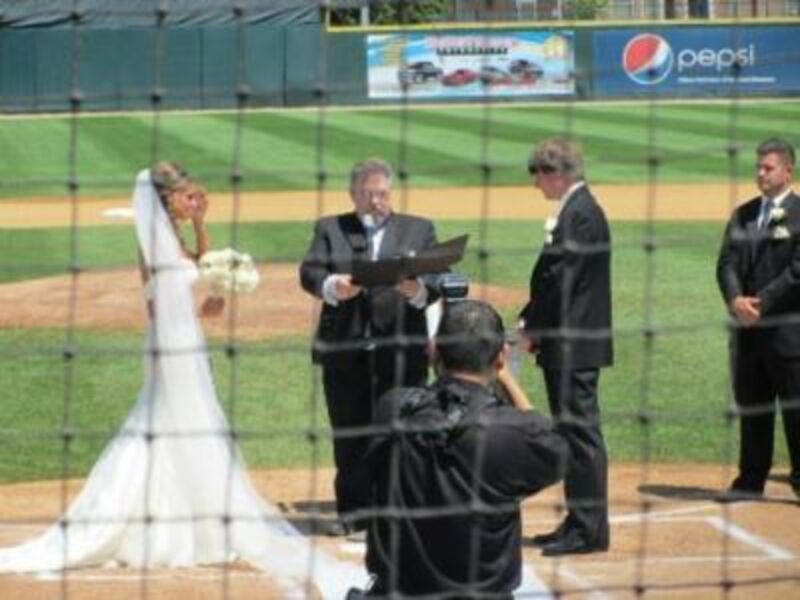 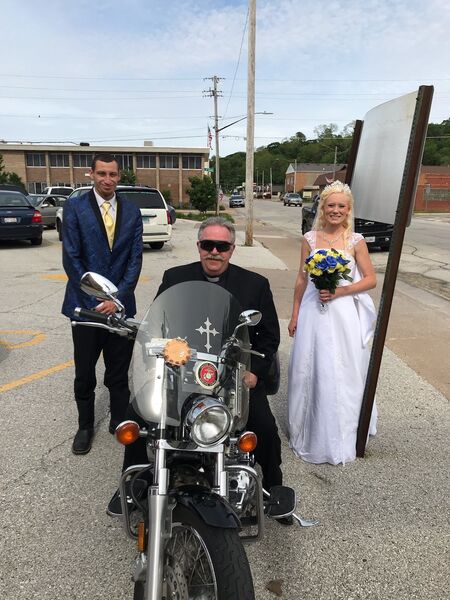 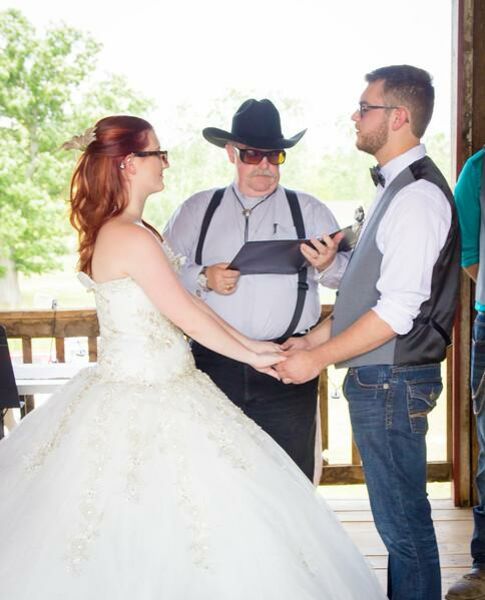 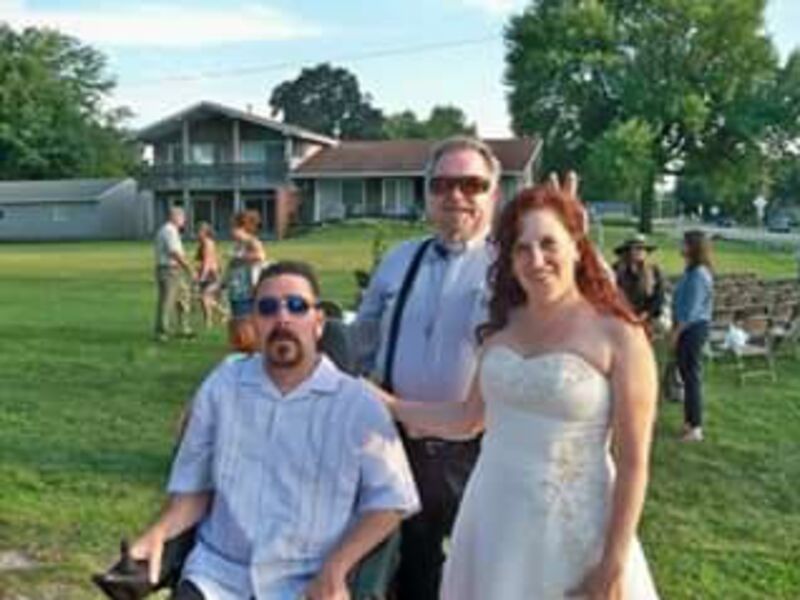 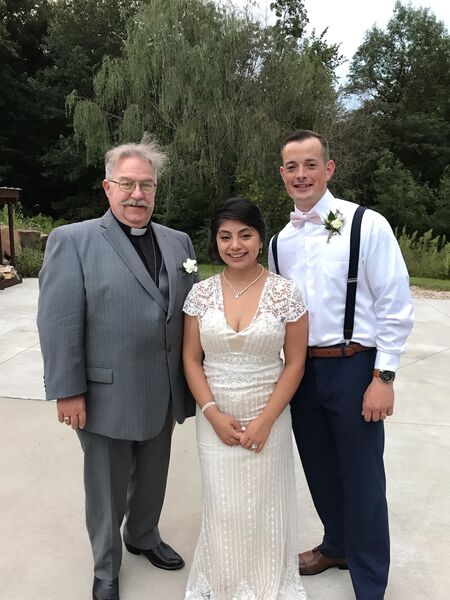 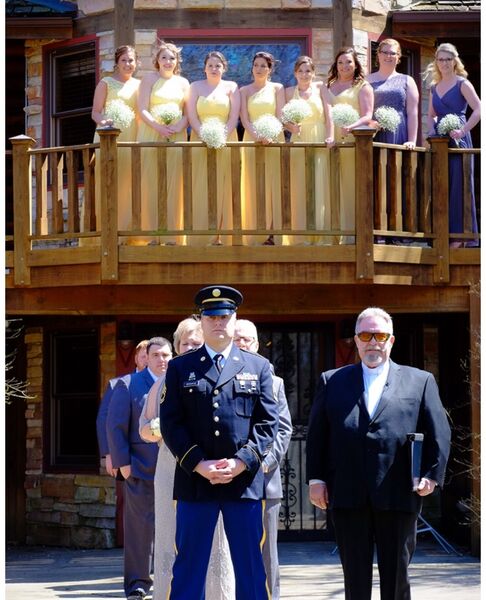 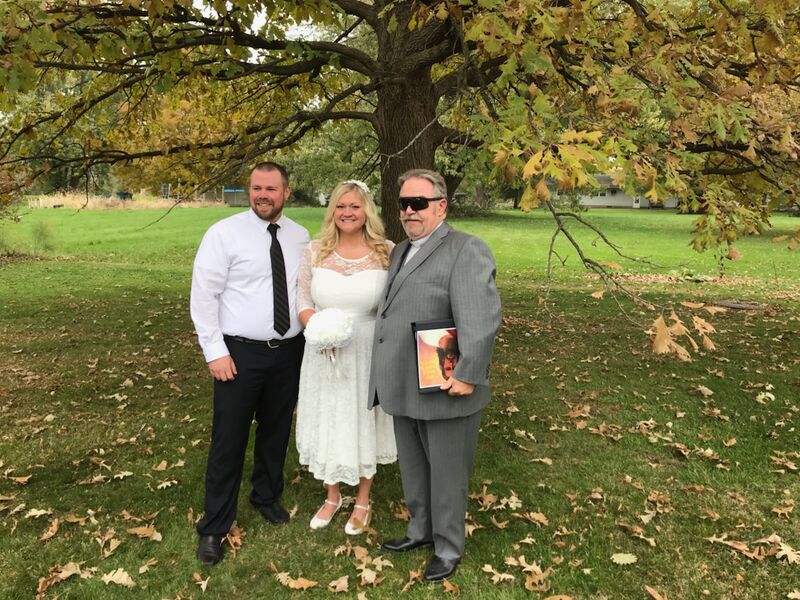 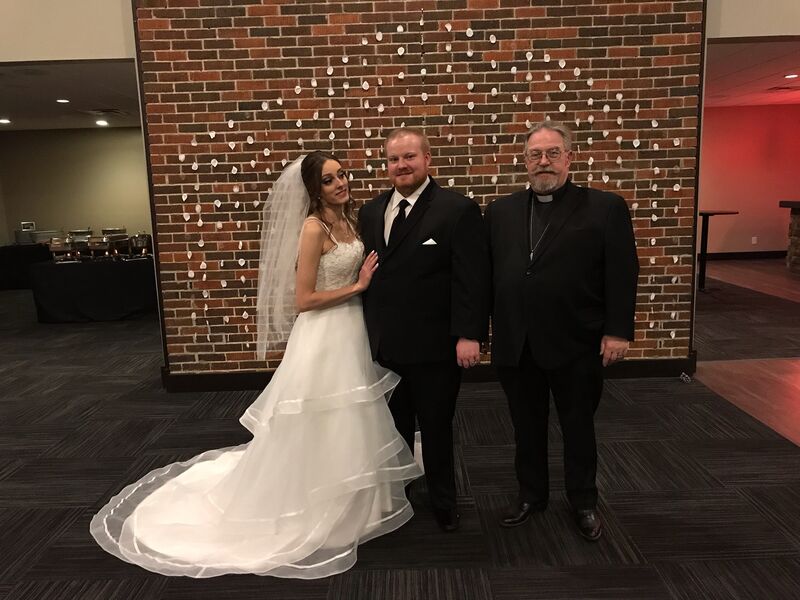 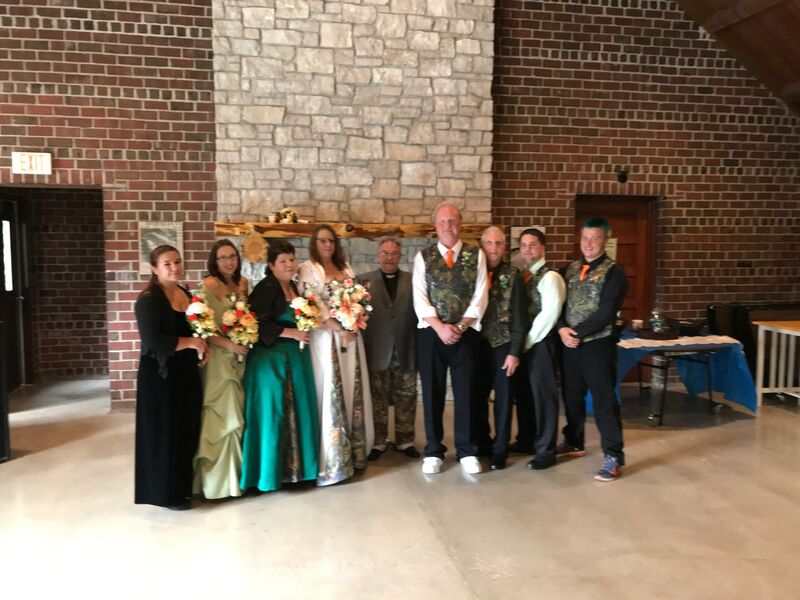 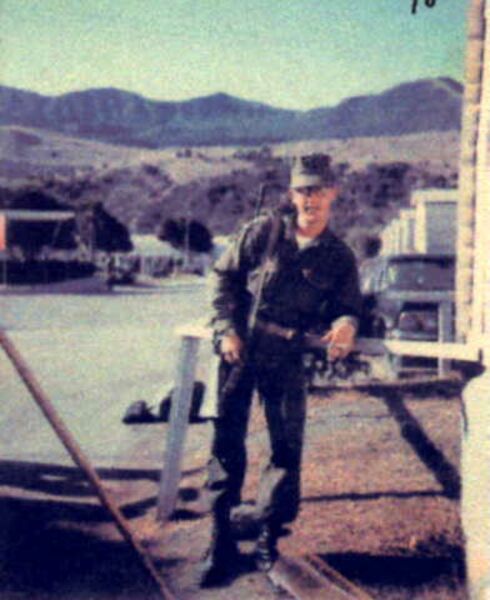 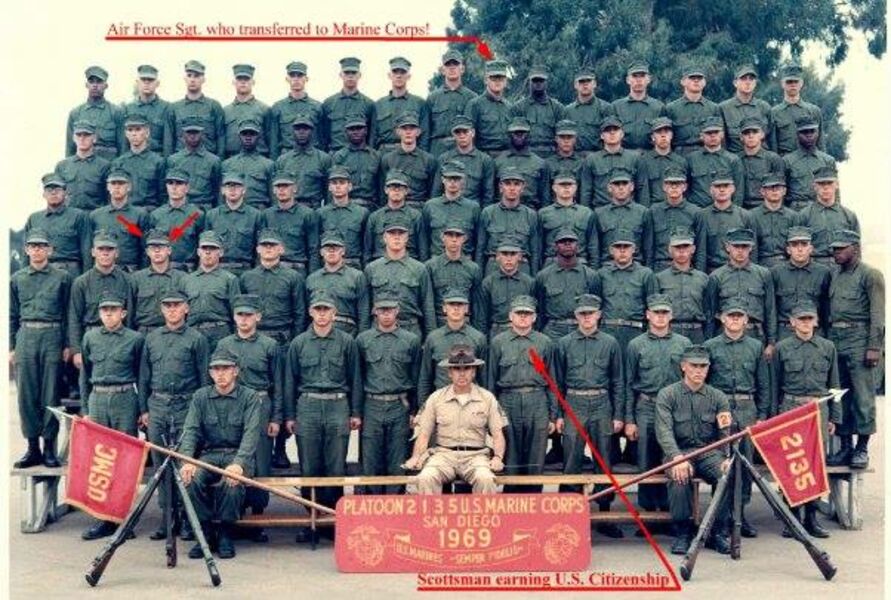 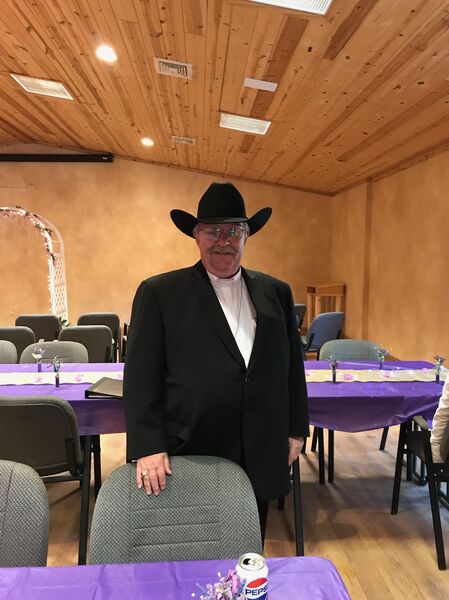 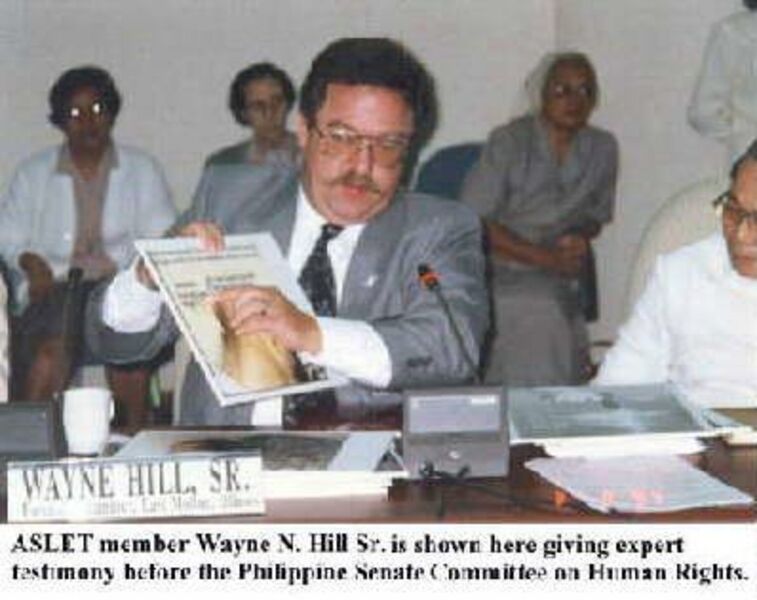 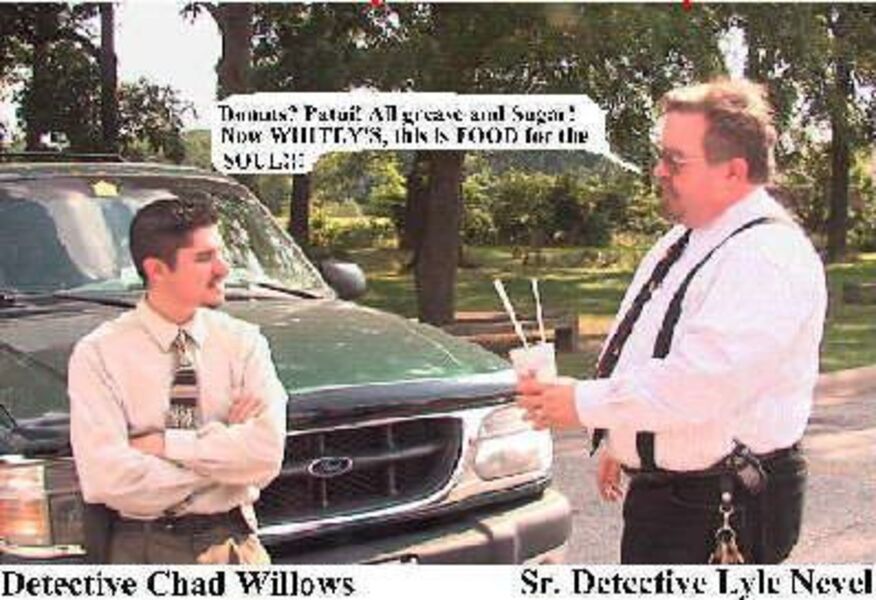 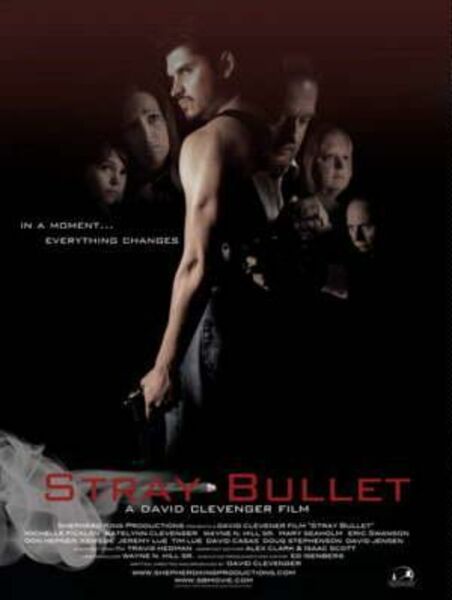 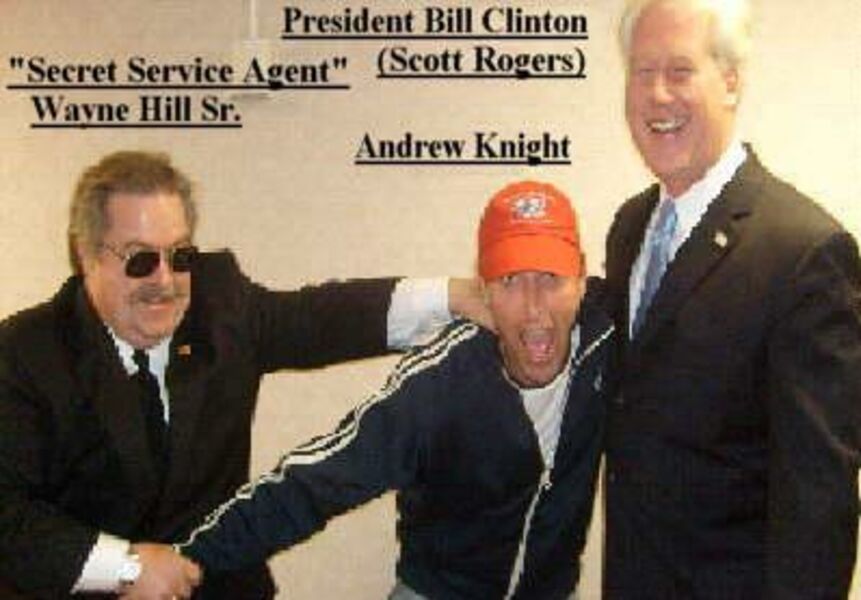 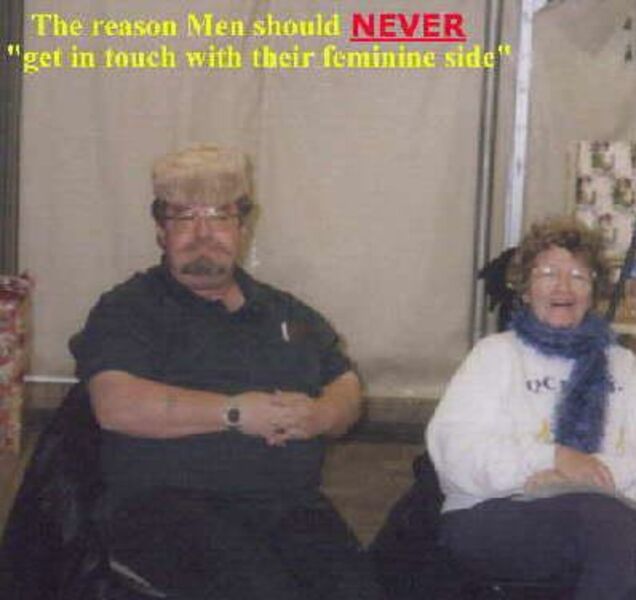 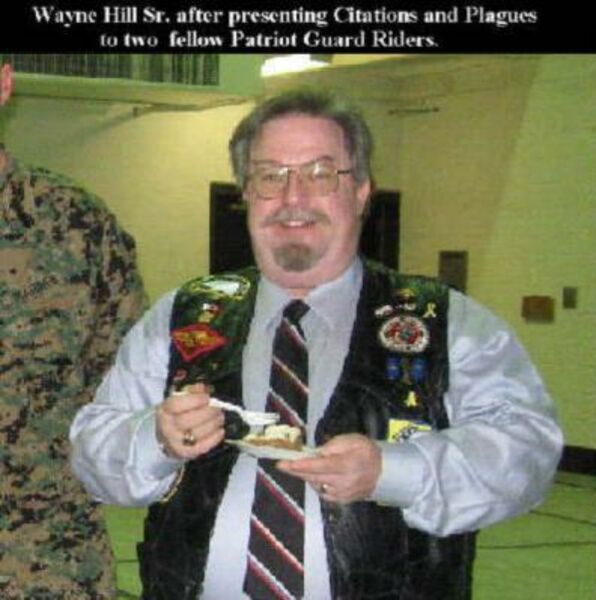 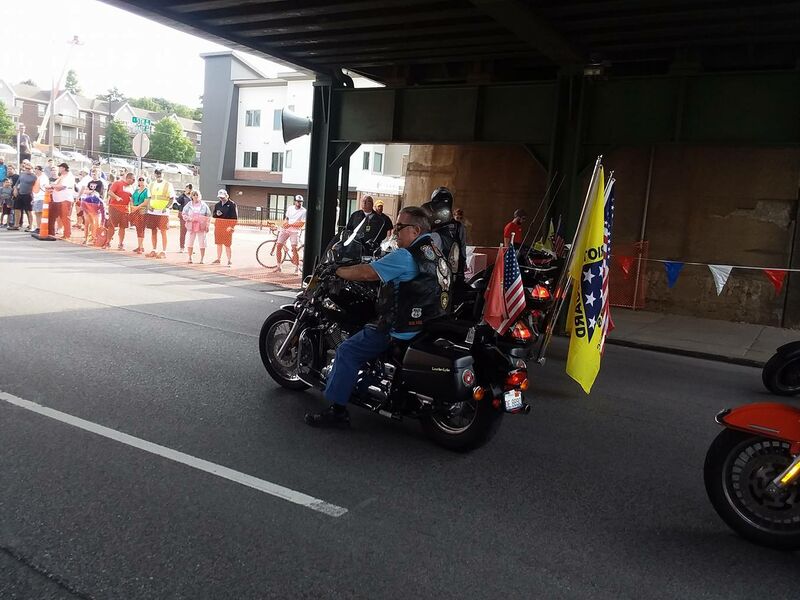 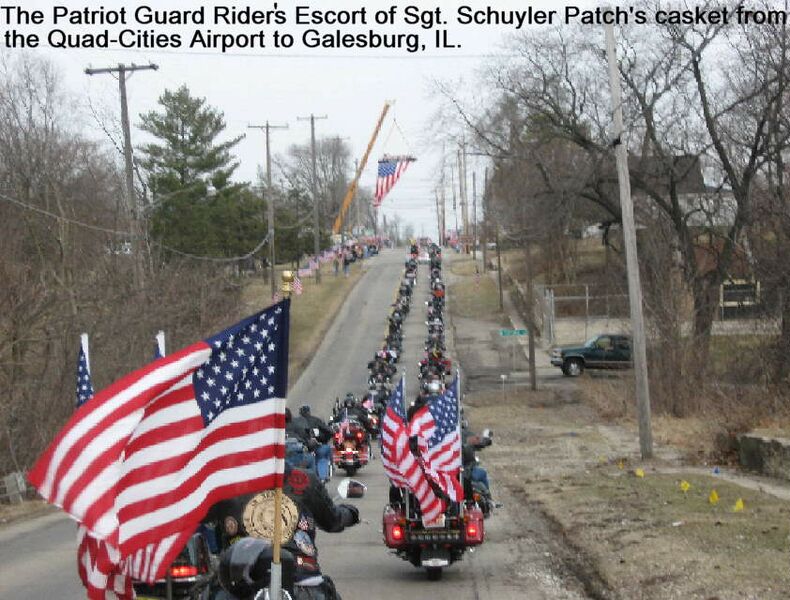 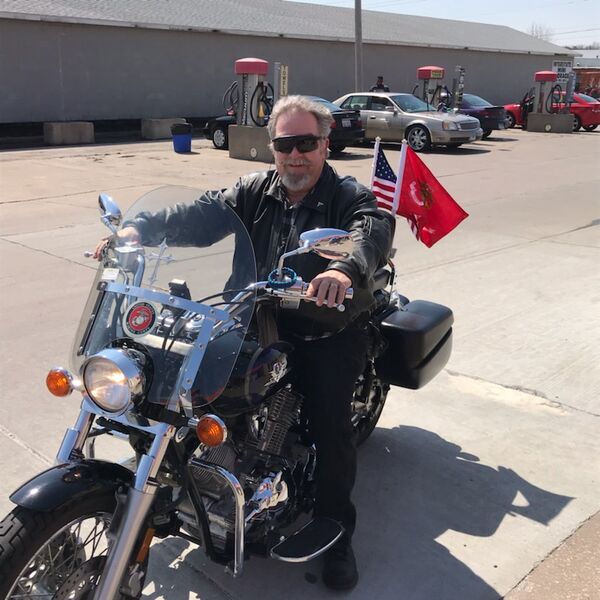 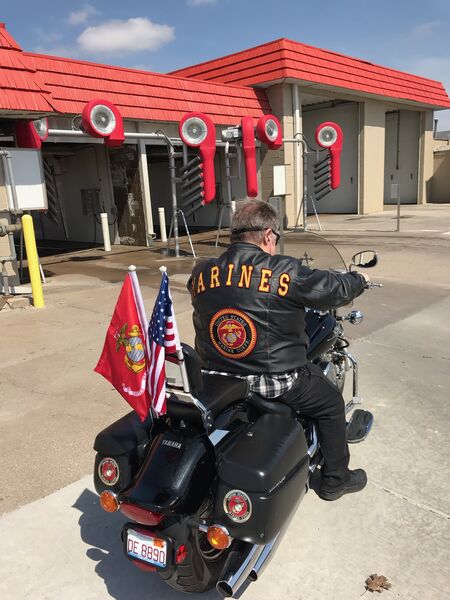