The aim of the band is to play great songs and get people up on their feet and have a great time. JP and Friends have a wide repertoire of songs that they deliver with superb vocals and top-level musicianship providing infectious grooves that will have the crowd dancing the night away and still want more.

The vocal team is led by the amazing Suzanne Buell, a former Stax recording artist and alumni of the Boston Conservatory. Suzanne is a life-long performer, early childhood music educator, and administrative director of the Threshold Singers of Indian Hill Music. Suzanne started her musical career in Memphis, TN and California. Her CD titled Tell the World was released in May 2001. She performed with her band at the Memphis Music Festival, and has performed both solo and ensemble with the Memphis Symphony Chorus, Cabrillo College Chorus, Oakland Interfaith Gospel Chorus, Harvard Pro Musica, Concord Women's Chorus, Boston Community Choir, NEC Millenium Choir, and the Boston Pops Gospel Choir.

Suzanne's female vocal partnership is provided by the vocal talents of the award-winning Vicki Zelski, who has sung in many genres from jazz to pop to gospel music. A Berklee College of Music graduate, Vicki has performed with the Boston Pops Gospel Choir, the Boston Community Choir, the Millennium choir, sung the National Anthem at Red Sox games and was a member of the contemporary a cappella group "all so jimmy" which won the Harmony Sweepstakes Regional Finals in New York City in 1986.

The main front man is Michael Payette, a star in his own right who has been compared to Michael McDonald and possesses a voice and range enabling him to cover Stevie Wonder, Marvin Gaye and other top level artists.

The solid rhythm section is the best in the area. It features New York's Ron Pastore on bass, the amazing and versatile keyboard talents of Daniel Coutu (can cover classical / jazz solo quiet background music if needed), the renowned Berklee pro Phil Antionades on drums, Hal Denham on percussion and last but not least, David Sanborn's rival, Brad Kohl on Sax.

The band has played many prestigious gigs from Crossroads at Memphis to the Hatch Shell in Boston to The House of Blues and can be seen in occasional music venues and festivals around town as well as major corporate events, private parties and weddings.

The band will help your event come to life. They bring all the sound equipment and lights needed to put on a real show. They are seasoned professionals and take pride in being dynamic and totally in control of volume levels - as well as being able to rip it up when appropriate! With a repertoire of over 150 songs, there is something in there to please everybody.
(more)

We are so glad we chose JP and Friends for our wedding! From the beginning, Jeff and his band were personable, diligent, and responsive to every request we had. Their music blew people away. We got compliments all night about their performance, and they kept our friends and family dancing until the end. Just wait until you see Jeff and the sax player solo together! Having JP and Friends at your wedding feels more like throwing your own concert than hiring a typical "wedding band." Hiring them allowed us and our guests to experience a night that we'll remember forever! If you want your event to have real music played by real musicians, you won't regret it!

Thanks Ryan and Alyssa for hiring us. It is always a pleasure playing for great people and a fun crowd. We all wish you the best in your future life together.

Jeff was an ease to work with, very interested in our event and how the band could help us to be successful. Communication was easy and efficient. The band arrived early at the venue to get acclimated to the location and did a great job of adjusting sound quality for the room. Musically, the band was outstanding. They have a deep song list from which to choose and provided great entertainment for our guests. We had great feedback from attendees and the night was a great success!

Thanks Mike - it was a pleasure playing for you and supporting your worthy cause.

JP and Friends was incredible! They accommodated our last minute request professionally and executed without flaw. We would highly recommend them! Thank you so much for a great New Year's Eve and we hope to have you all back soon.

Thanks Holly - a great venue and fabulous views over Boston. For us a great upscale gig for New Years Eve and all the staff were so helpful and supportive. Thanks again! 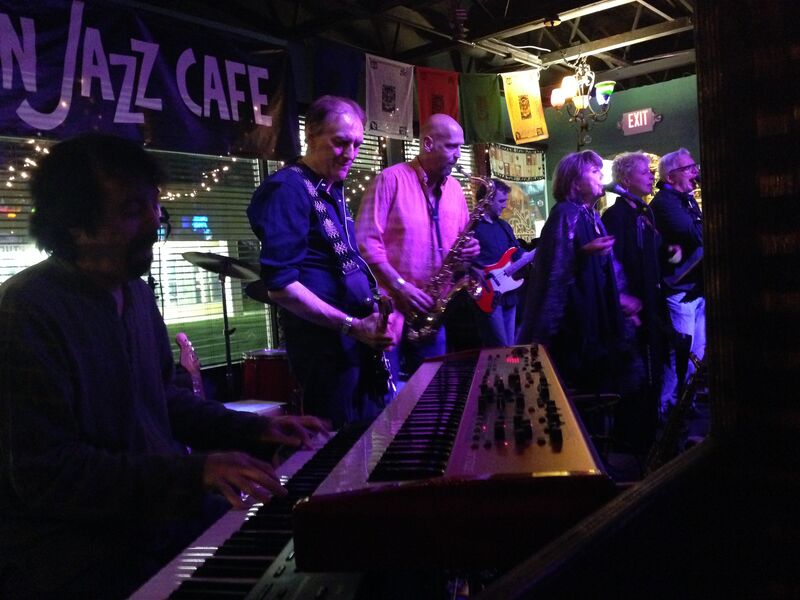 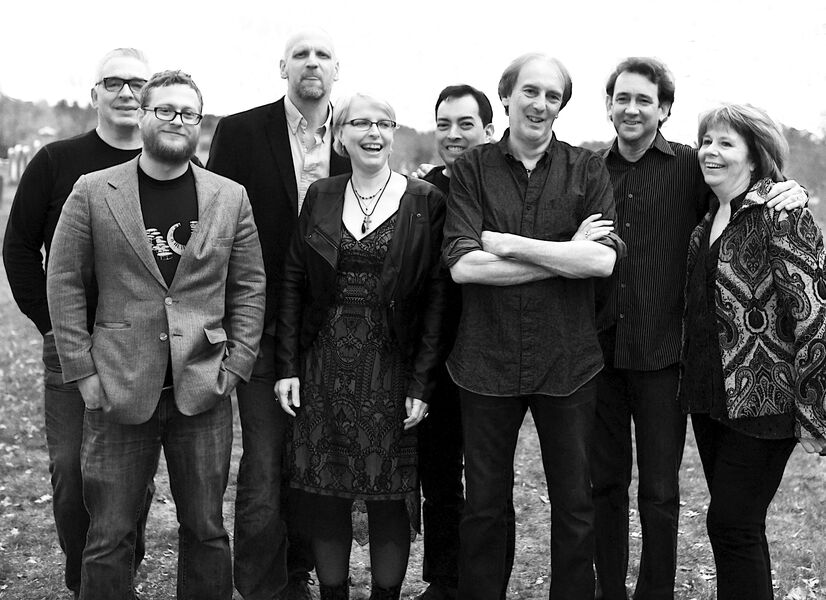 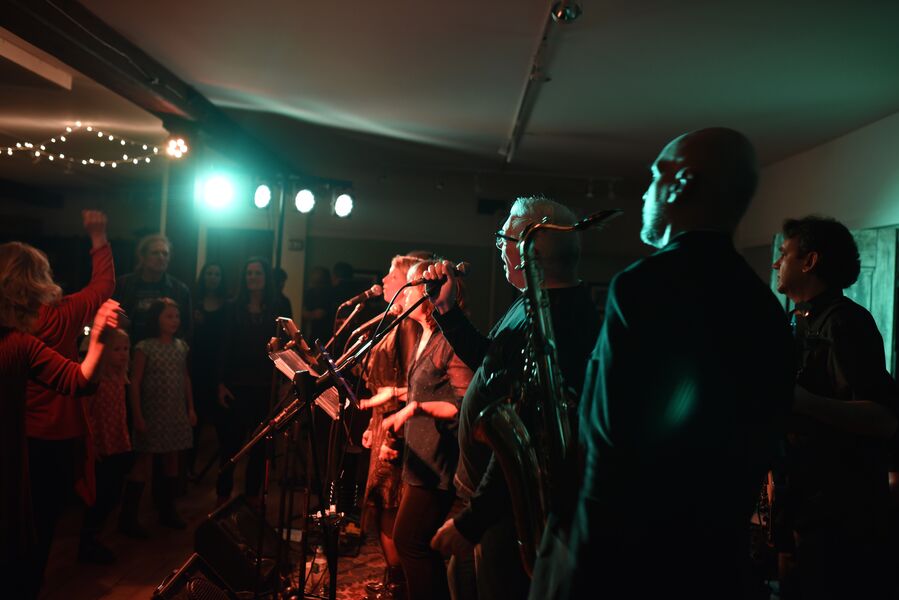 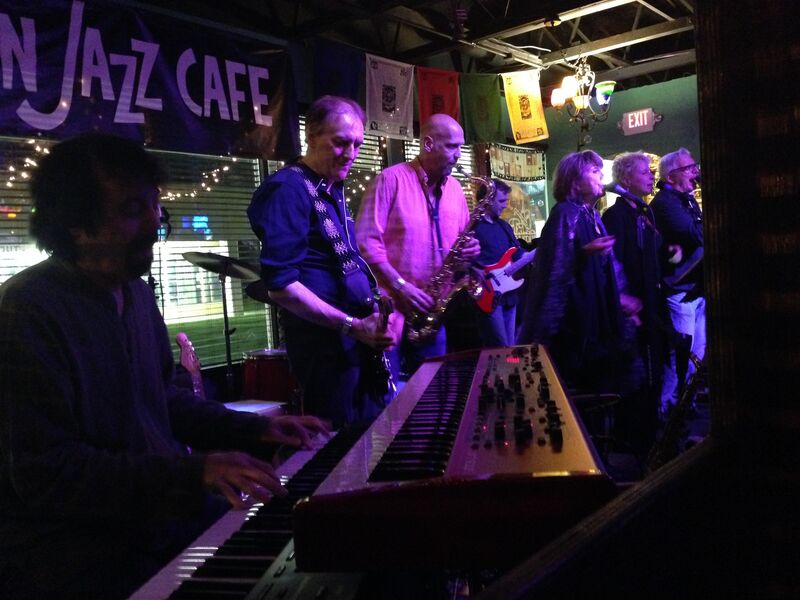 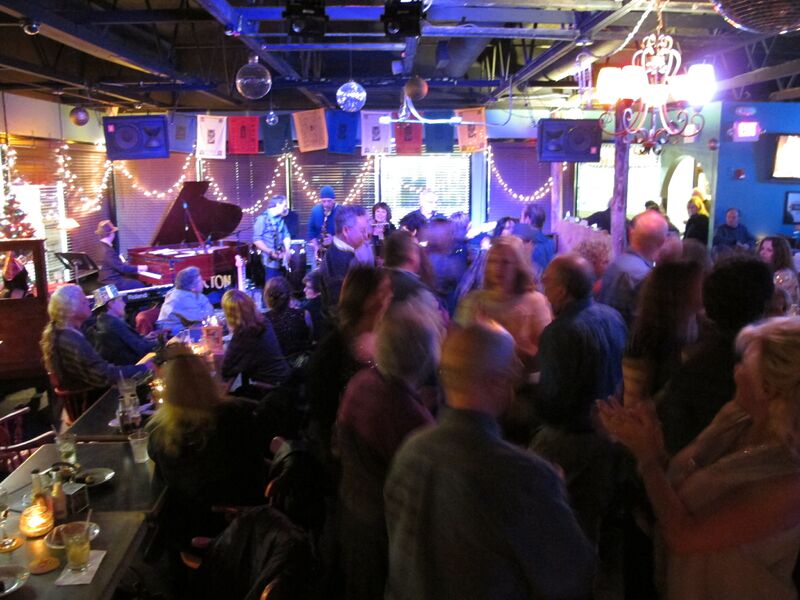 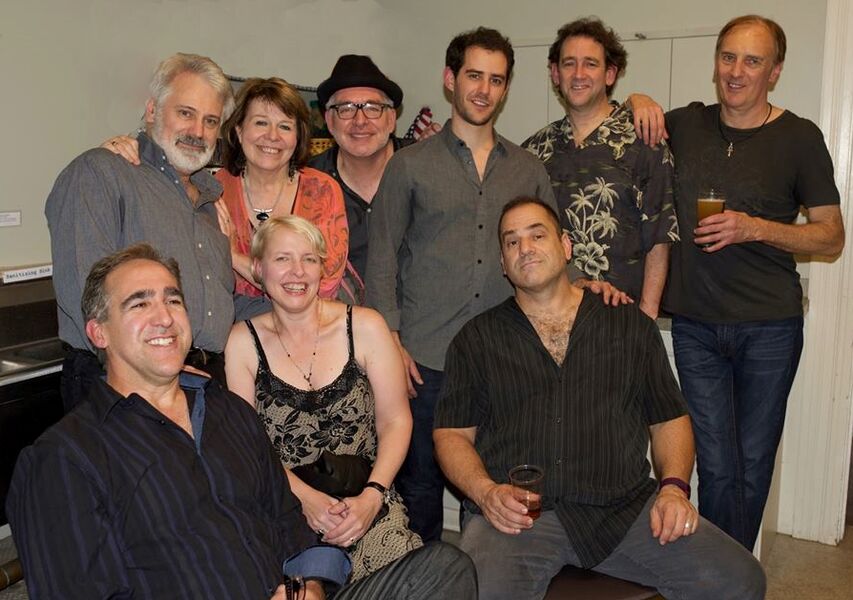 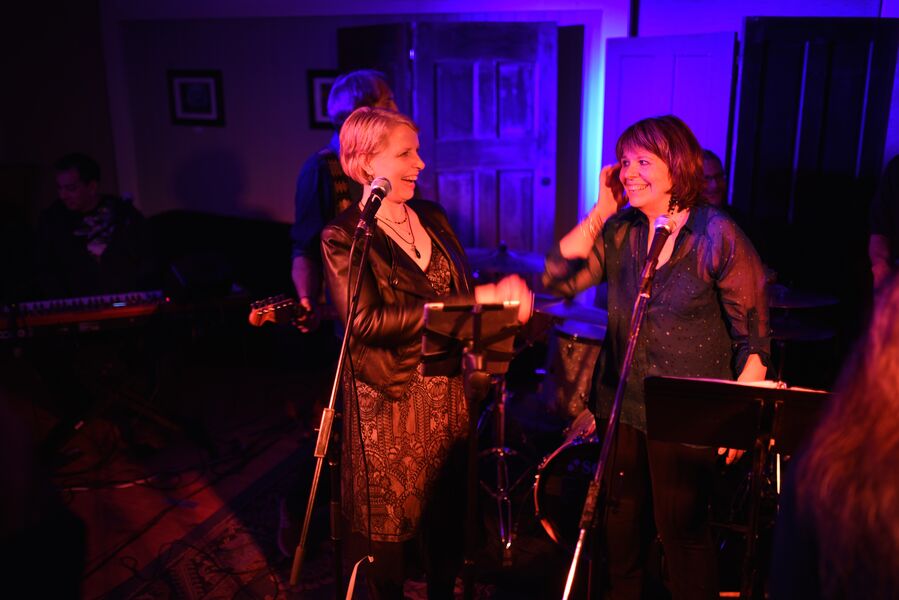 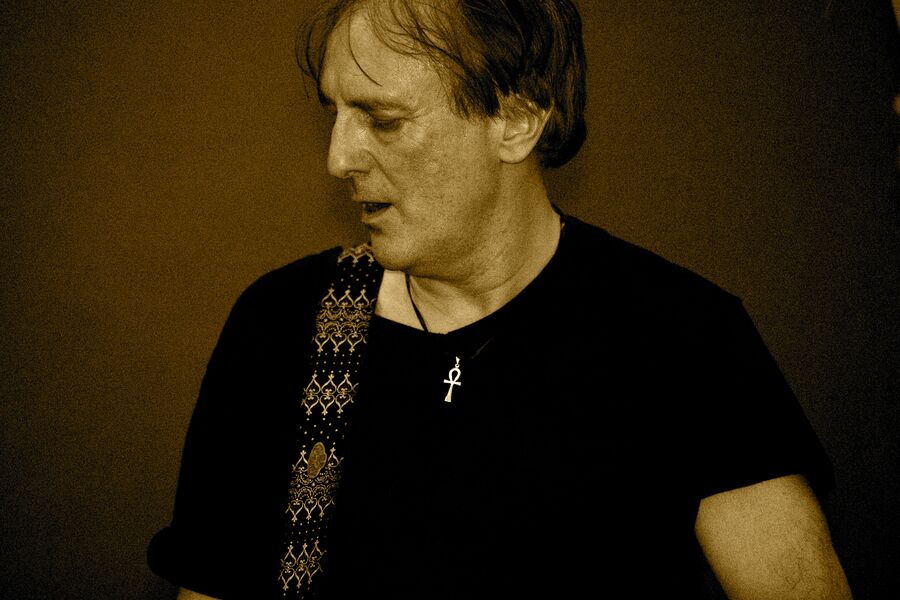 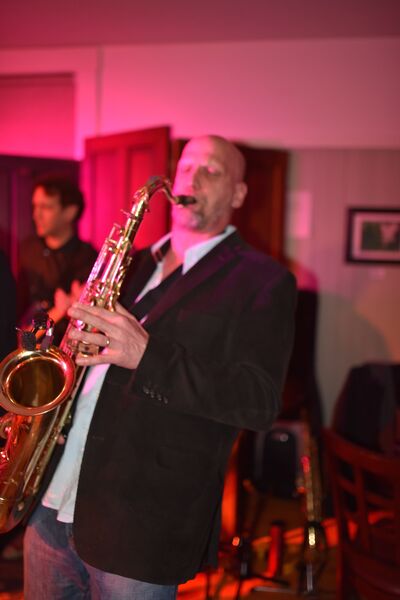 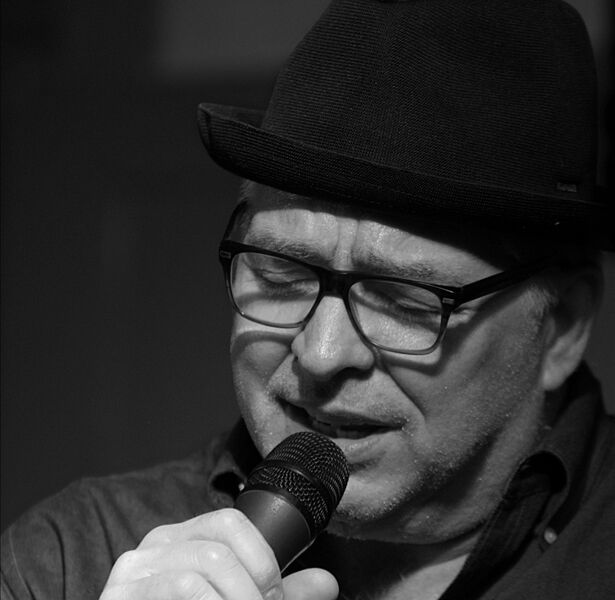 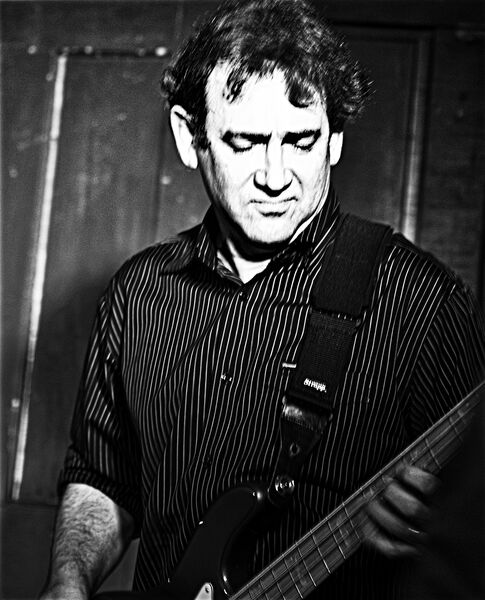 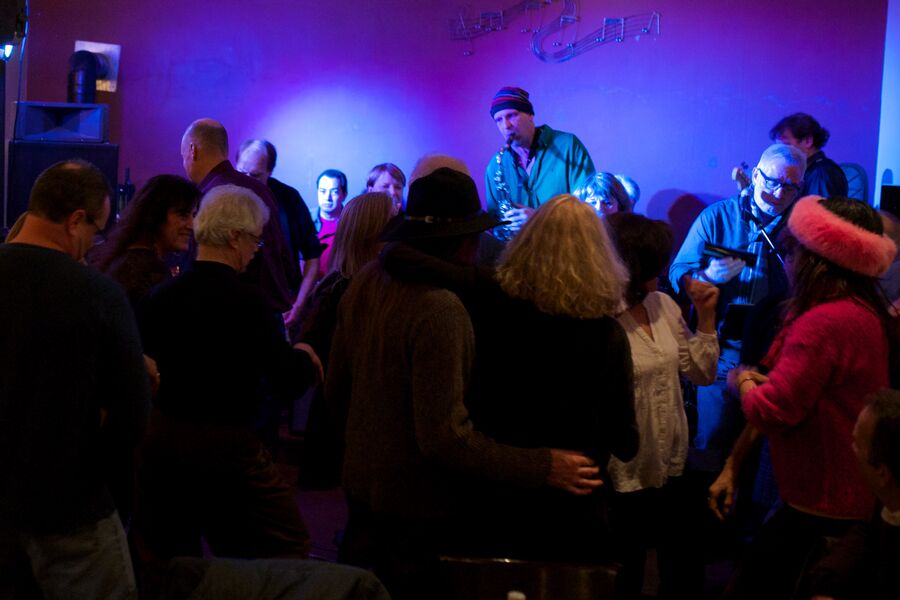 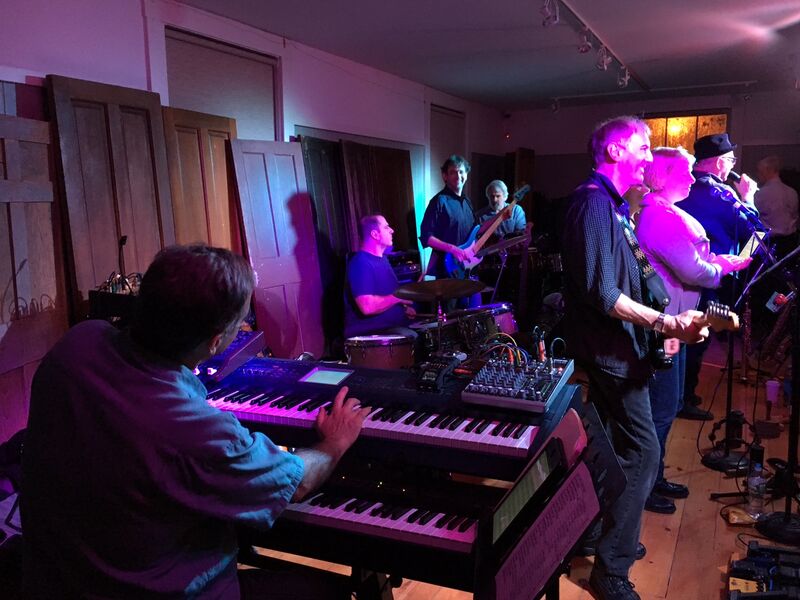 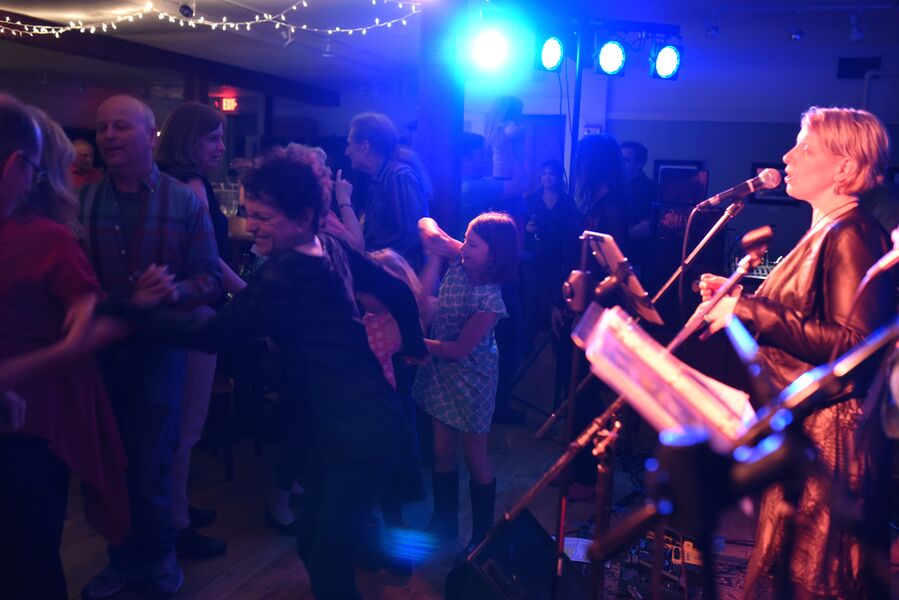 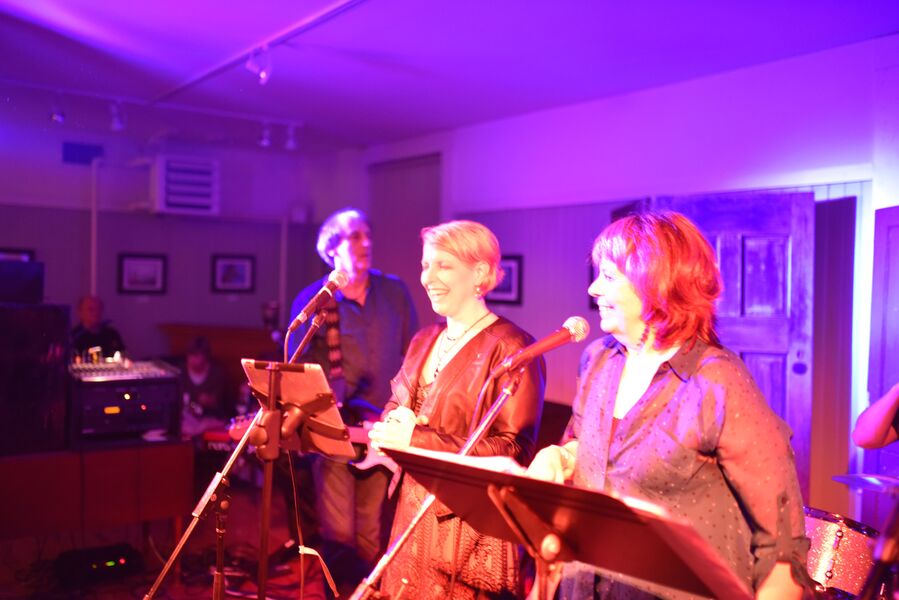 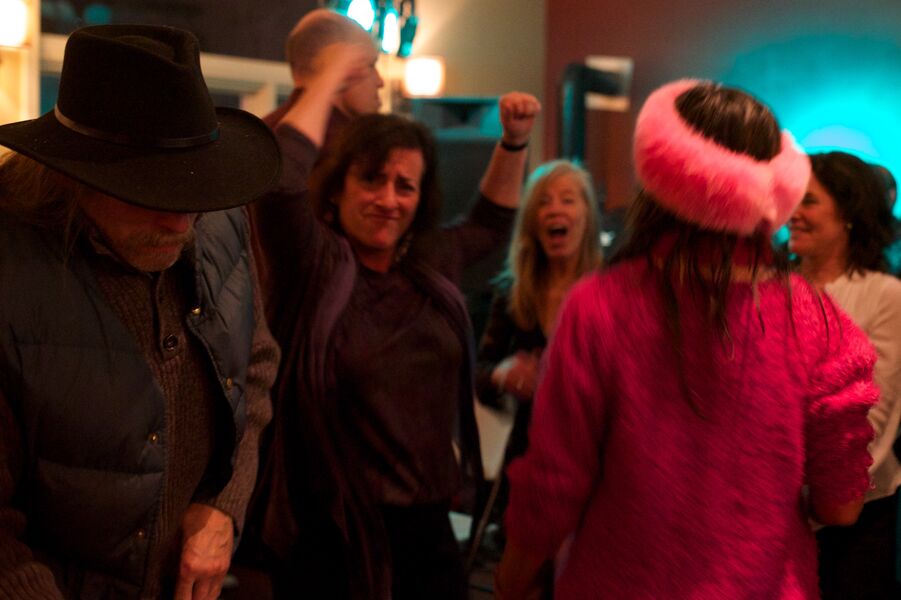 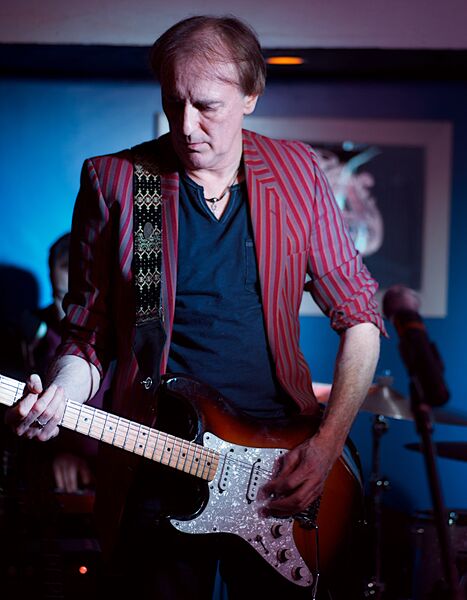 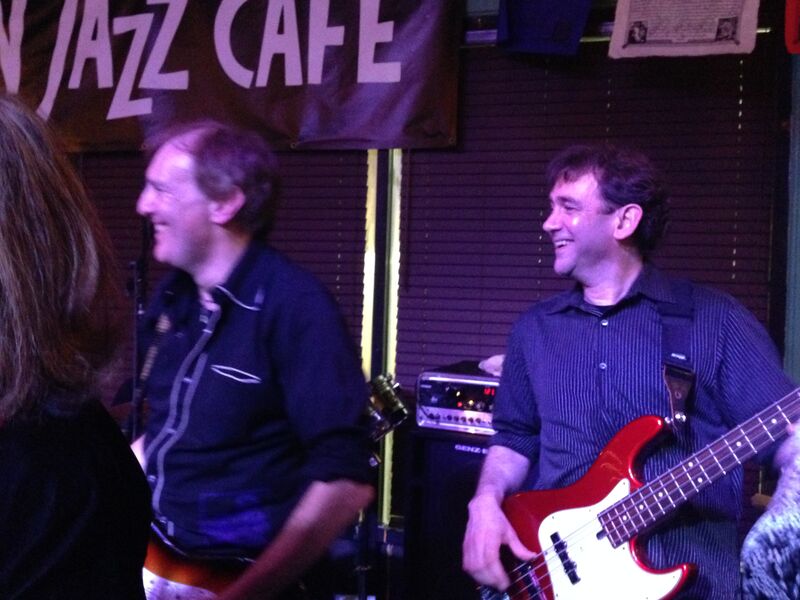 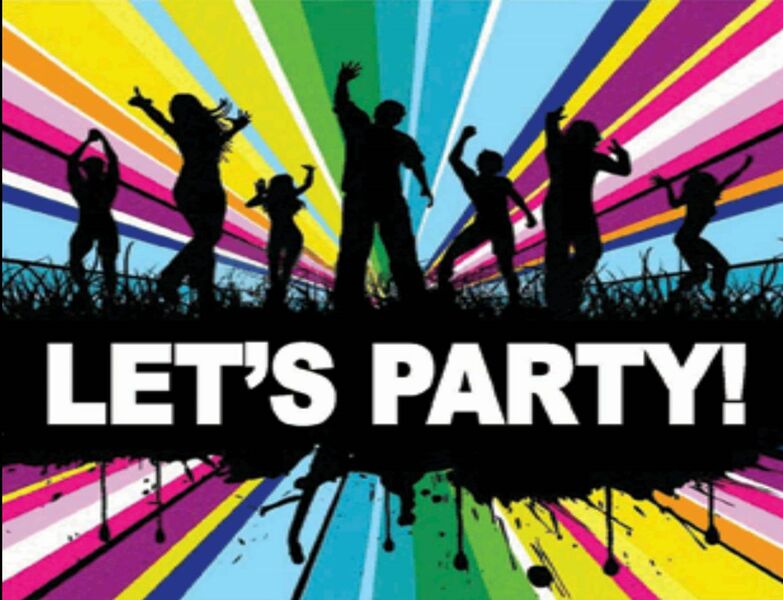