Cover Band from Orlando, FL - Will travel up to 500 miles
40
100 VERIFIED BOOKINGS
MEMBER SINCE 2005
ACCEPTS ONLINE PAYMENTS
$900 - $10000 per event
ACCEPTS ONLINE PAYMENTS
Think Big is Orlando's premiere 'live' band performing for groups as small as 50 people up to groups as gregarious as 20,000 attendees. Think Big started out in January 2003 and has been the leading band in Central Florida for more than 15 years. With an incredibly diverse musical back ground, Think Big can play almost any musical genre including Classic Rock, Motown, Blues, Country, Country Rock, Funk, Dinner music, and your favorite dance tunes! Think Big has performed at corporate events, trade shows, conventions, galas, weddings, private parties, festivals, charity events, and theme parks, and of course local pubs and bars.

Think Big has become the number one most often booked band in Orlando. If you need a high-energy dance band with plenty of diversity, Think Big will exceed your entertainment expectations both in terms of performance and professionalism. In order to make the best impression at your event or function, don't just think of hiring a band, THINK BIG!
(more)

Think Big accommodated our requests and suggested ideas that enhanced their overall presentation. They understood our audience and prepared an evening of entertainment that was a great success. They dressed appropriately for the evening and presented a professional yet fun and exciting evening of vocal and instrumental performances. They performed for a total of three hours and every minute was enjoyed by all 300 at the gala. This was a fund raising event at a major hotel ballroom and the band consisted of six members. We considered many other bands and venues of entertainment and selected Think Big. We will contract with them in the future.

They were awesome; on time, professional and they sounded fantastic. We had lots of compliments on them. THANK YOU!!

What a band! AS Father of the Bride( you know the one that pays! I could not of been more pleased with Colin and his group. When you need rocking, Think Big comes a rocking. Our dance floor was never empty. Colin helped direct all aspects of the day. Orlando has the perfect band for any function. I will reccomend them in the future to everyone. 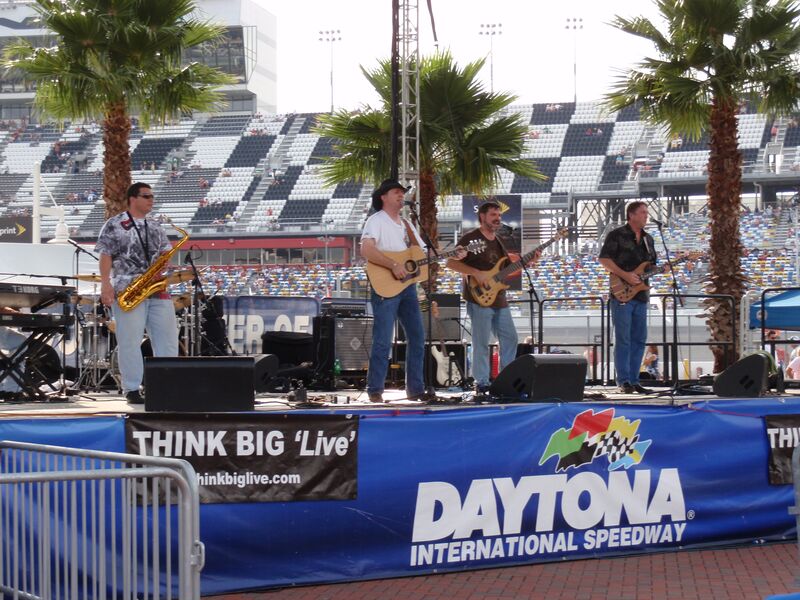 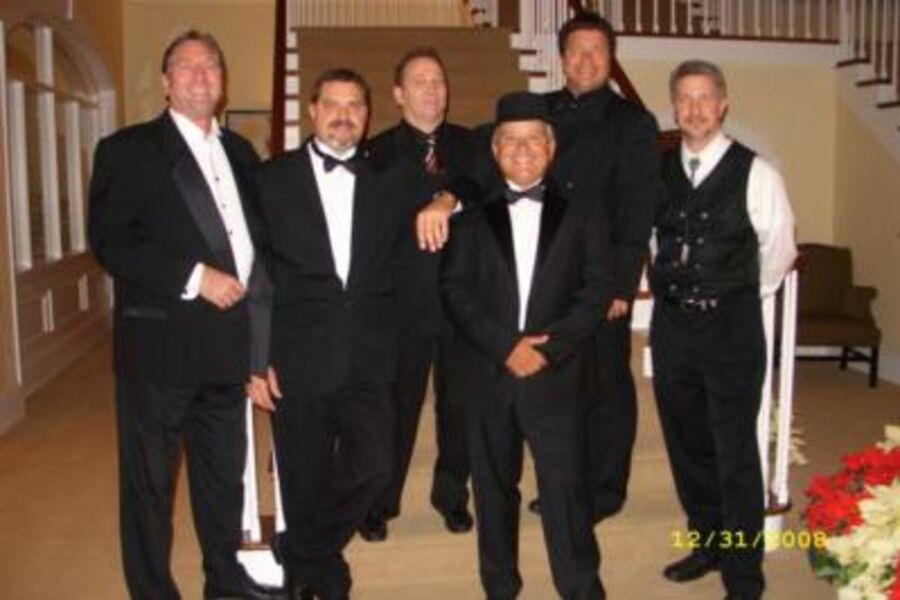 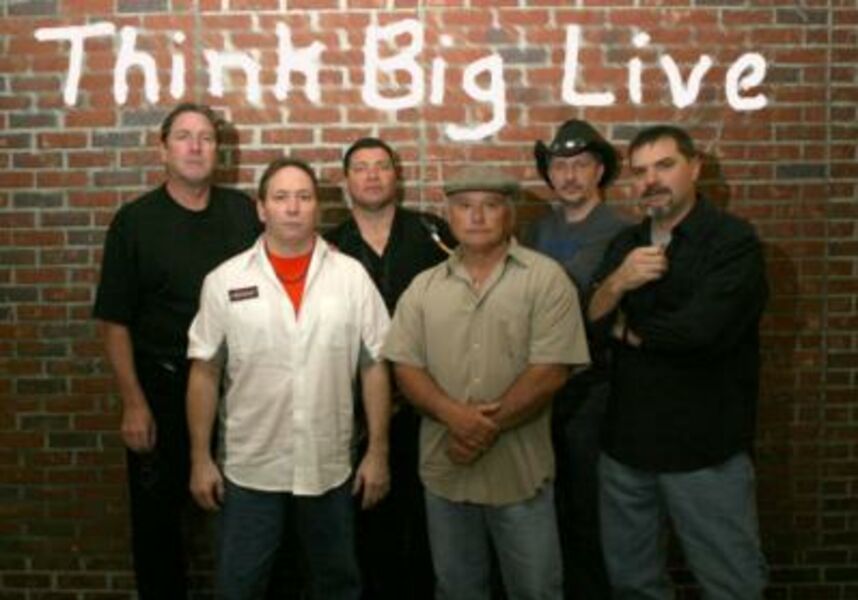 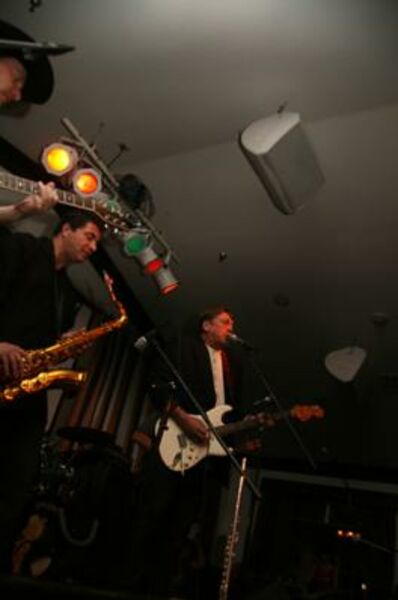 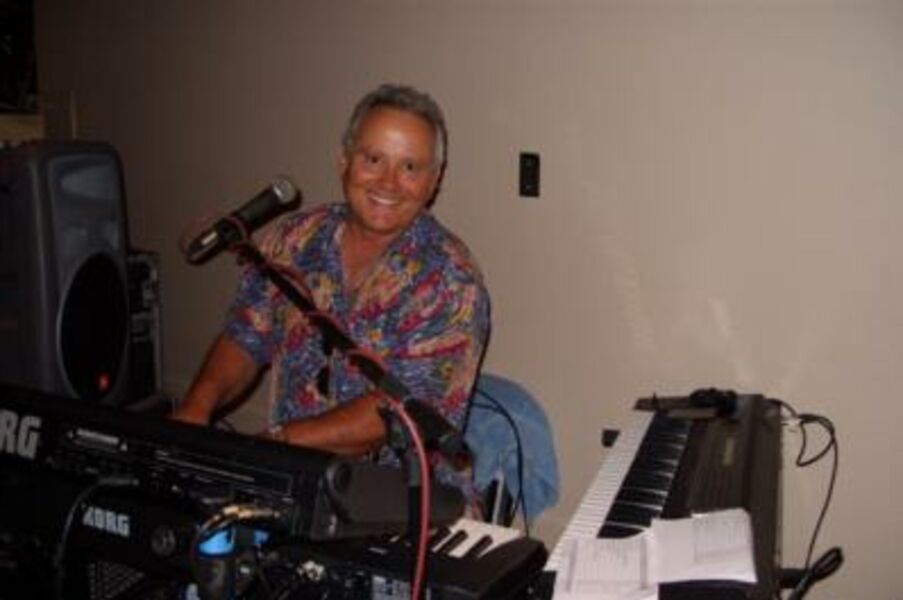 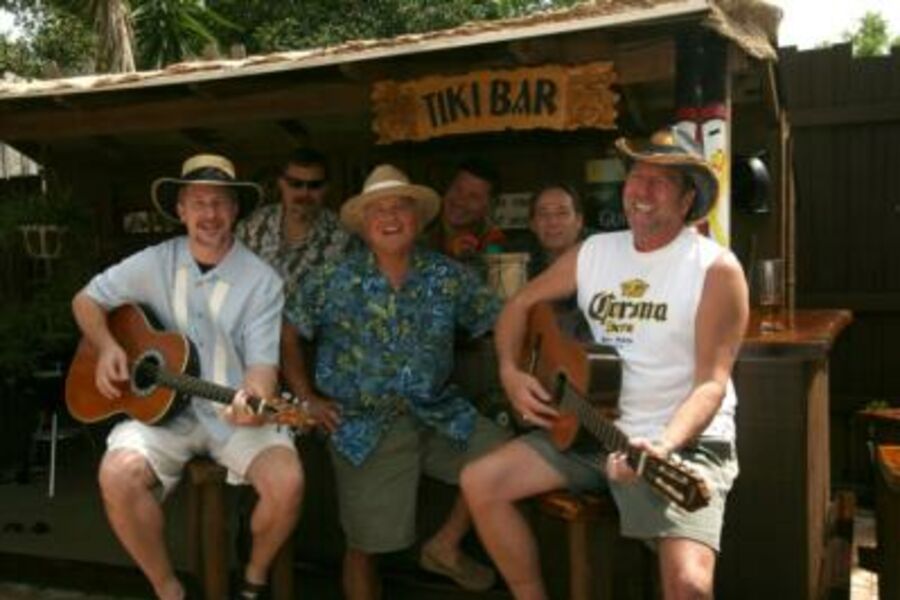 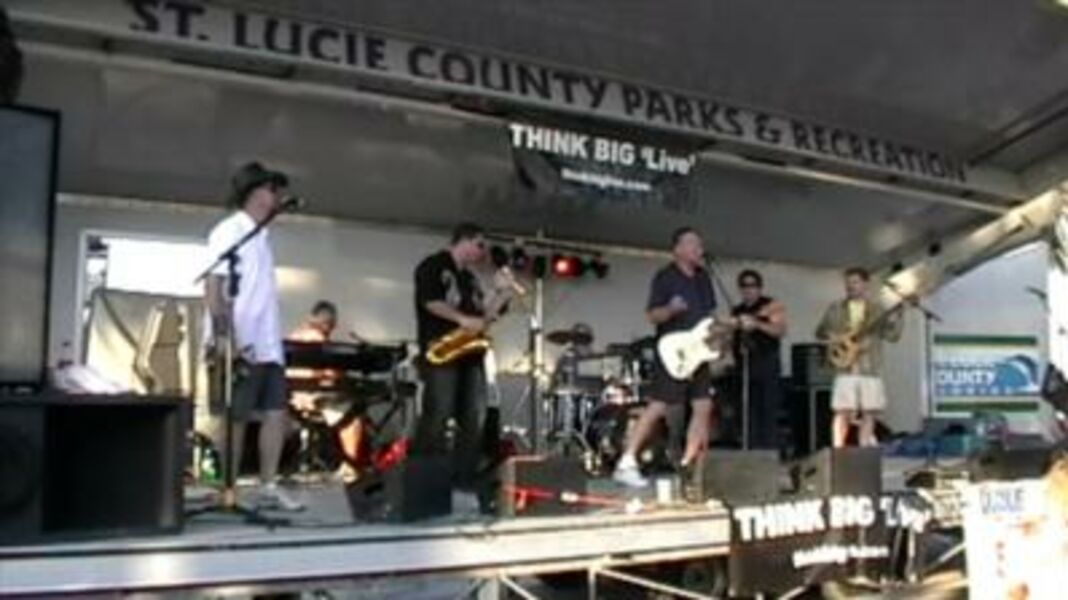 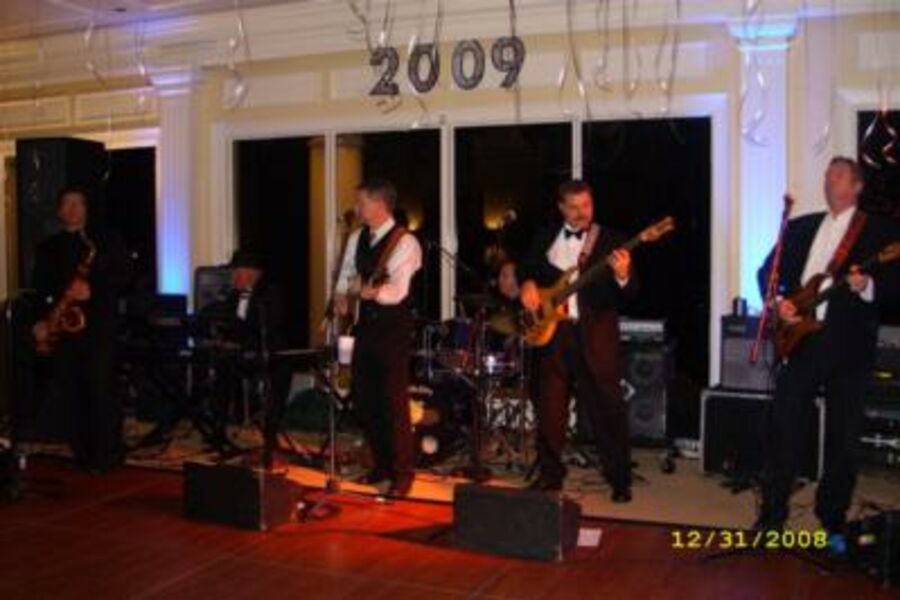 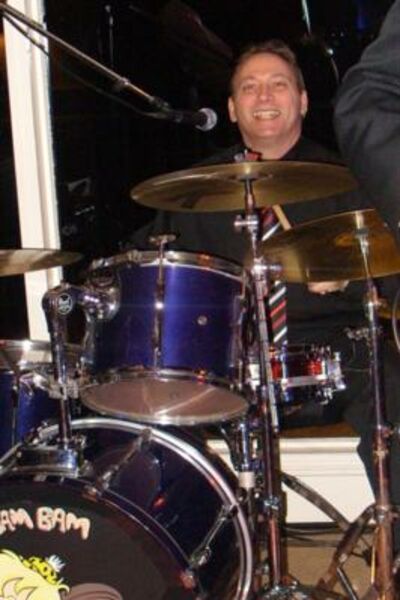 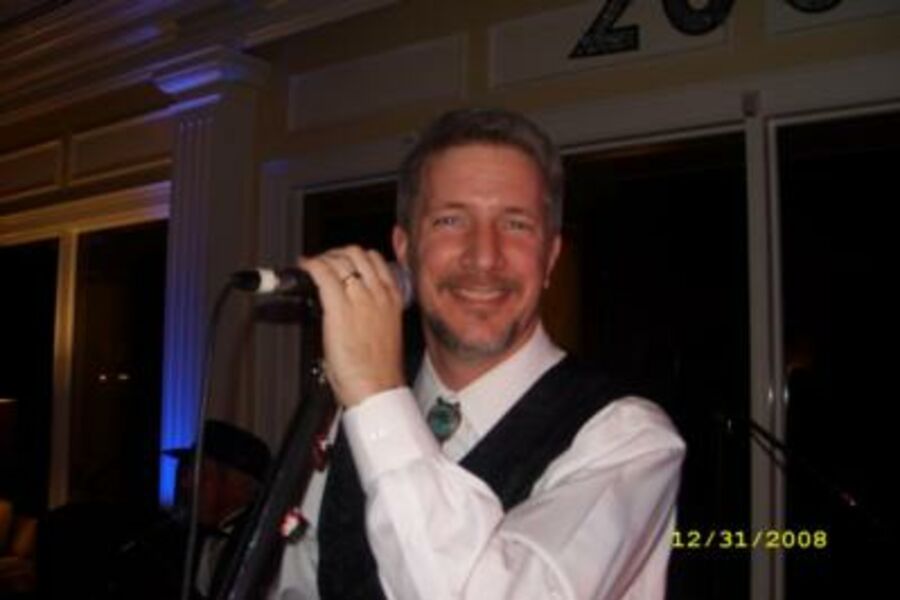 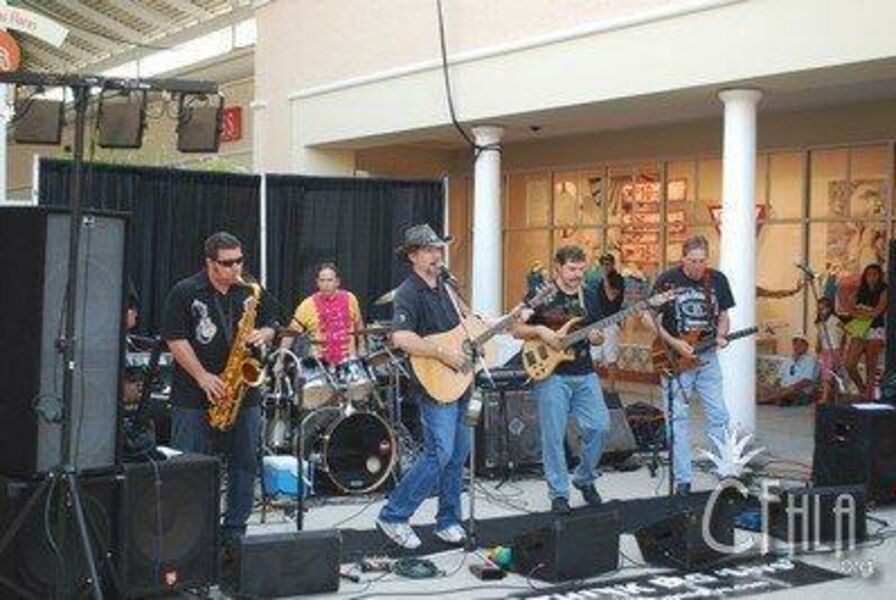 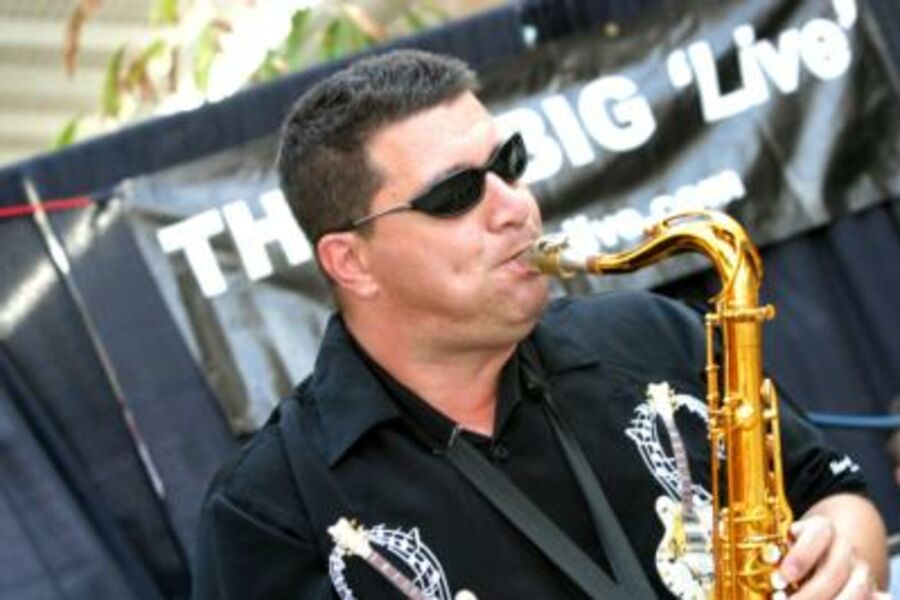 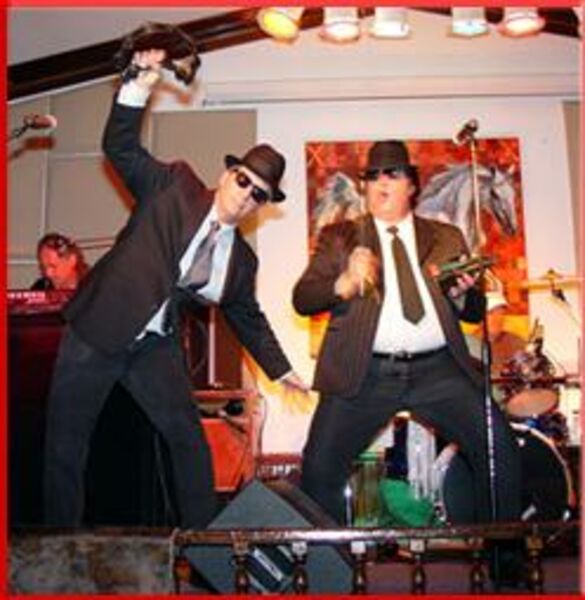 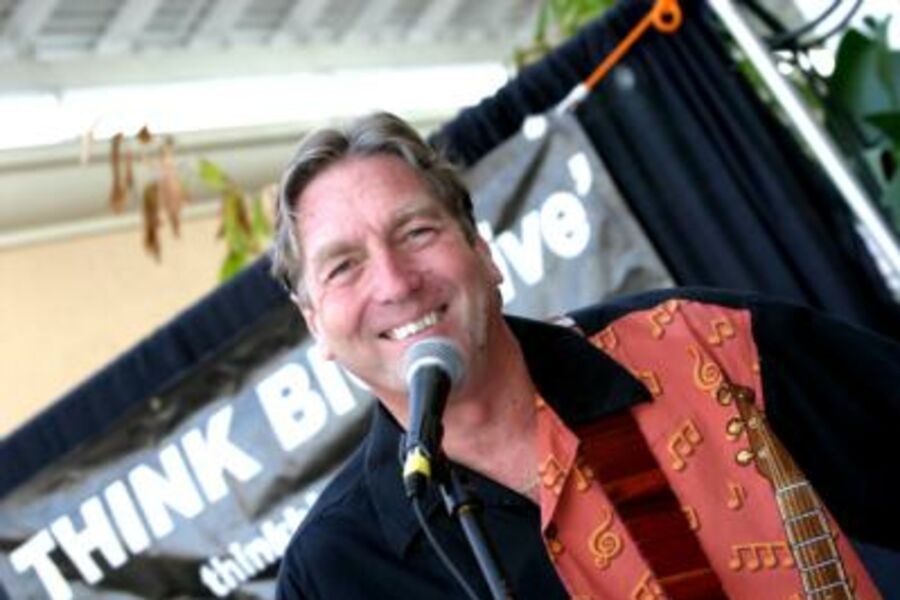 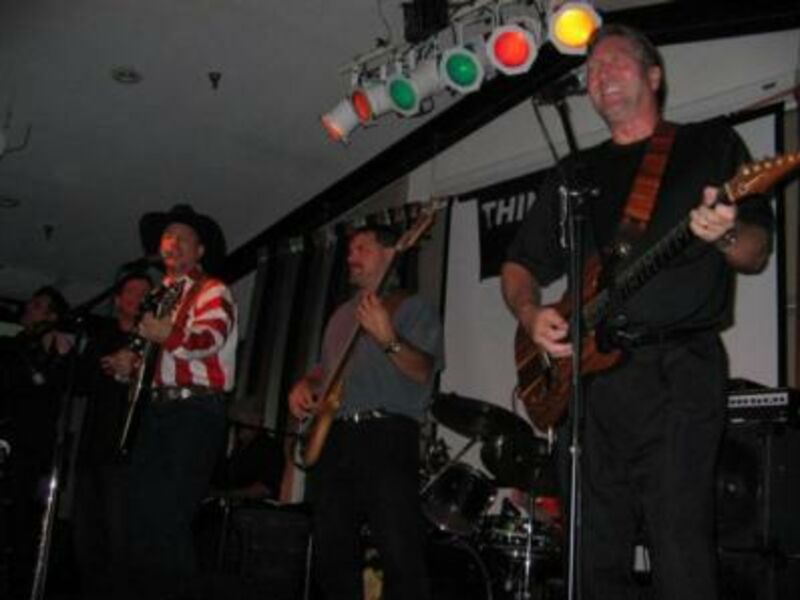 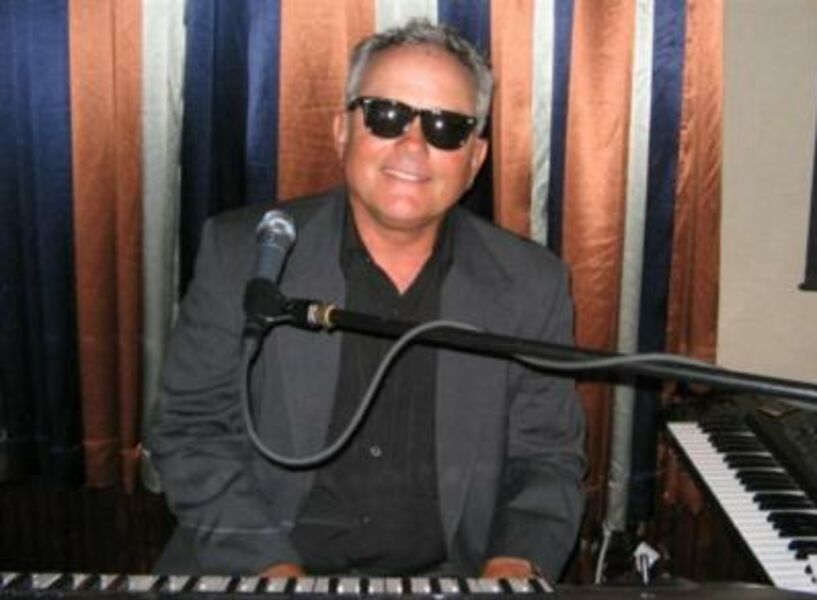