Elvis Impersonator from Orlando, FL - Will travel up to 10 miles
MEMBER SINCE 2009
$900 - $4000 per event
Biography
Ted Torres is a singer/songwriter/musician from Orlando,fl. His own music is true to his roots.He is also one of the top 5 Elvis tribute artists in the world as recognized by Elvis Enterprises 3 years in a row!

Growing up in a family with two professional musicians as parents influenced Ted a great deal to choose this path. He started learning how to play different instruments which included: guitar, bass, classical violin ,and piano.

Ted was greatly inspired by a mix of all types of different music, but he was especially influenced by Elvis Presley.

He can't think of anything else he would rather do other than music. The important thing for Ted is that the music really touches people where he feels it matters most, on a soulful level the same way he believes Elvis felt.

Ted has been lucky enough to travel and perform in Memphis for Elvis Week for many years and tour all over the world!!He has been able to perform in front of celebrities from the Elvis world, some of which he is very lucky to call his friends including: Nurse Marian Cocke ,Patti Parry, Knox Phillips, D.J.Fontana (whom he has shared the stage with) and also The Jordanaires ,to name a few.

Some of his credits include:

Ted's goal is to help Elvis fans relive that time in which he was at his best - bringing them that raw, sexual energy and magnetism he had but at the same time capturing his shyness and county boy charm. And if he can walk out of a show knowing that he has turned some of the younger generation into Elvis fans then Ted knows he is doing is job.
Ted thinks that by being an Elvis fan first and an entertainer second has given him a good understanding of what the fans really want and is able to get that point across. 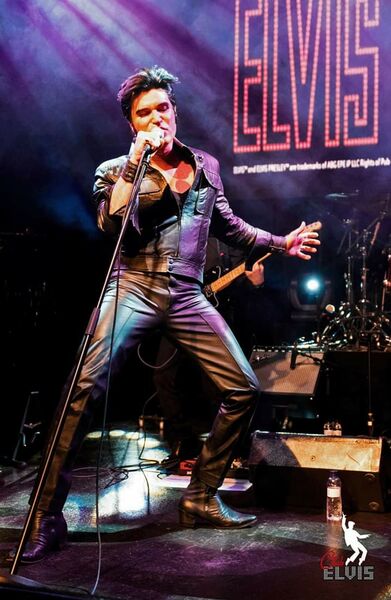 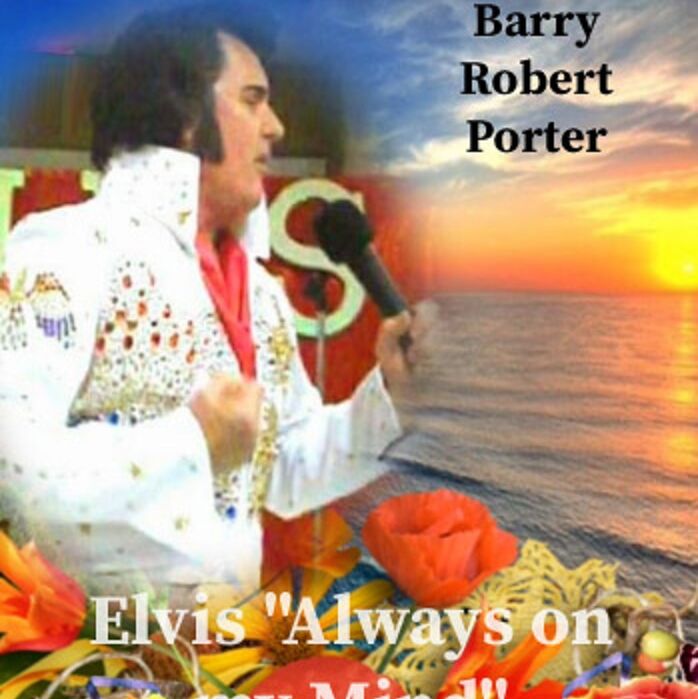