Please note: We have recently the given performances via Skype and Zoom. We are able to perform live according to the Covid 19 protocols being established nationally and internationally. We are still able to travel for performances and provide excellent sound which can be battery operated to increase physical distance between artists and event participants. Please contact us directly for more information about our updated process and prices. We understand that events may need to be smaller and we can adjust our ensemble size and price to make live performances more accessible to all events.

The Spanish Guitar Duo has performed classical, flamenco, Latin jazz, and fusion music for hundreds of private & public events including house concerts, weddings, corporate events, flamenco school assemblies, and public concerts for over 20 years. Uniqueness, elegance, and artistry are at the heart of the Spanish Guitar Duo and are what has made this duo winner of The Bash/Gigmaster's "TOP GUITAR DUO" for 6 straight years.

The Duo features Diego Alonso (guitar) and Carlo Basile (guitar) as well as optional guest percussionists, flamenco dancers, violinists, bassists, and more from the renown ensemble, Las Guitarras de España. The Spanish Guitar Duo has traveled to over 15 countries to perform, teach, and collaborate with artists from across the globe and continues to actively travel for performances. Other instrumentation is also available depending on our event's needs.

BIOGRAPHIES
Diego Alonso: Guitarist
Diego Alonso graduated with highest honors in flamenco guitar performance from the Fundación Cristina Heeren in Seville, Spain where he lived and performed professionally for 3 years. He specializes in flamenco, flamenco jazz, classical, Latin, and Latin jazz guitar music and has appeared on ABC, Chicagoing, NBC, NPR, RTVE (Spanish TV station), Actualidad (Spanish Radio), PBS, CBS and more. Diego also has a Masters Degree in Flamencology and, as an expert lecturer on Flamenco history, music, and dance, travels across the country to give lectures and presentations on the topic.

Carlo Basile: Guitarist
Carlo Basile has a Masters Degree in Classical Guitar Performance from NEIU. He studied for 7 years with Anne Waller (head of the Northwestern University guitar program). Basile also travelled to Spain a number of times to study flamenco in Andalusia with guitarists Luis Ruiz, Jose Luis Rodriguez, and Flavio Rodriguez. Additionally, Basile has visited over 30 countries to perform, teach, and study ethnic music.

Over the past 12 years, Basile has worked with Las Guitarras de España, a Spanish guitar-influenced world music ensemble which he founded. The ensemble has released 5 CDs to critical acclaim and has performed throughout the US for concerts, universities and major festivals such as SXSW. The Chicago Tribune has recently dubbed the ensemble's new work as “brilliant.” Basile's guitar work has been featured in various commercial radio and television spots. Basile was the featured musician in the Lookingglass Theater production of “Rick Bayless in Cascabel.” In that work, Basile was referred to as a “masterful guitarist” by a review in the Chicago Sun-Times.

Our experience was excellent, Carlos was professional and courteous to our COVID-19 request and with a perfect Representation of a Guitarist... our parents 50th anniversary was made a bit more special in having Carlos performance for parents due to the Covid-19 situation.. We highly recommend Carlos for all of your events..

We cannot say enough how wonderful Diego and Carlos were at our July 5th wedding! We had family in town from Spain for the celebration and they were so touched by the gesture, and more importantly thought their music was fantastic. Diego was incredibly professional, and accomodating, and together they truly made our wedding magical. I'm sure someone in our family will be hiring him soon for their next party! Best, Samantha & Ignacio Navascues

We hired Carlo to play guitar solo during the cocktail hour and dinner portion of our wedding. He was absolutely perfect!! Very professional, yet relaxed. His music was lovely, and the feeling and scene he created for during our outdoor cocktail hour was phenomenal. The music he chose was so romantic and classy, and was especially nice to have while everyone was eating dinner. I would recommend him to anyone who wants to create a romantic feel at their wedding. Having a guitarist was also very unique as none of my friends had one at their weddings, so I feel it made our wedding that much more memorable. I am so so happy we booked him! 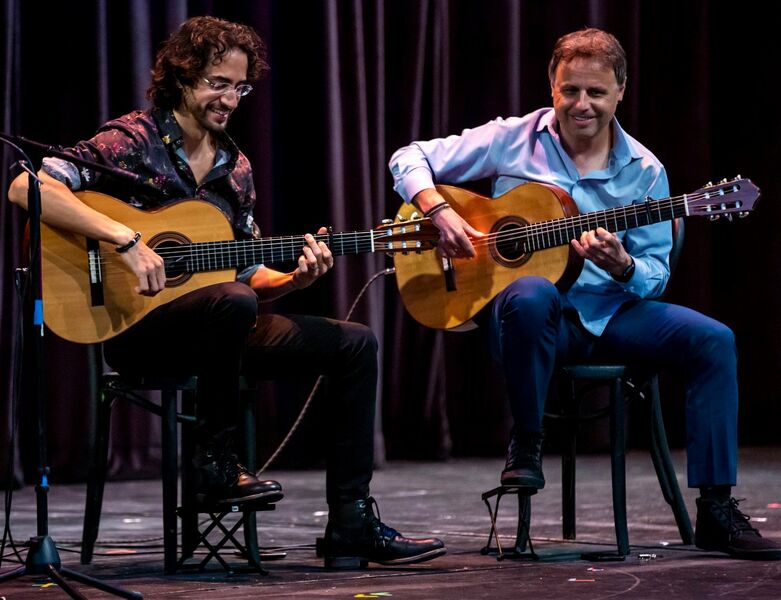 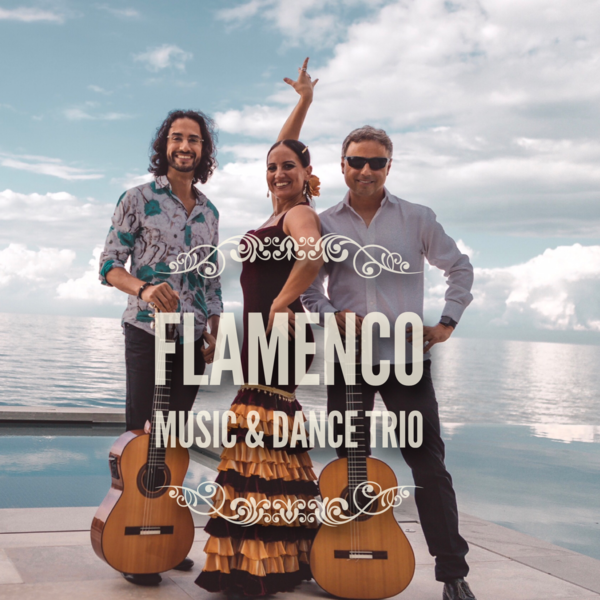 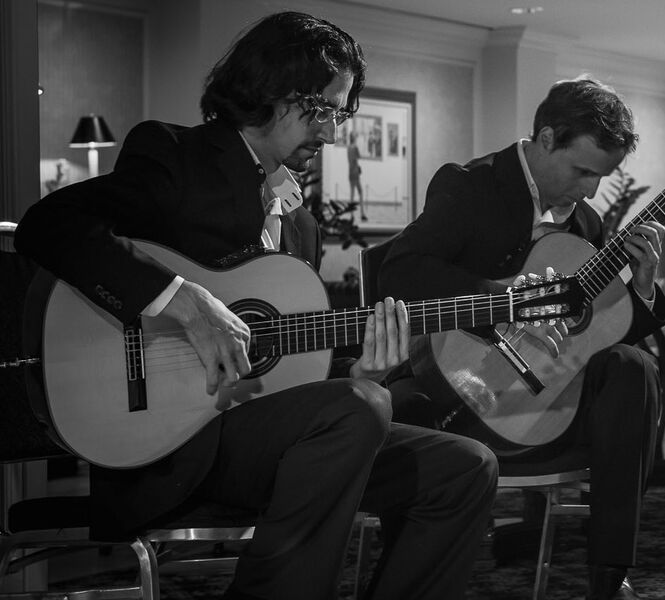 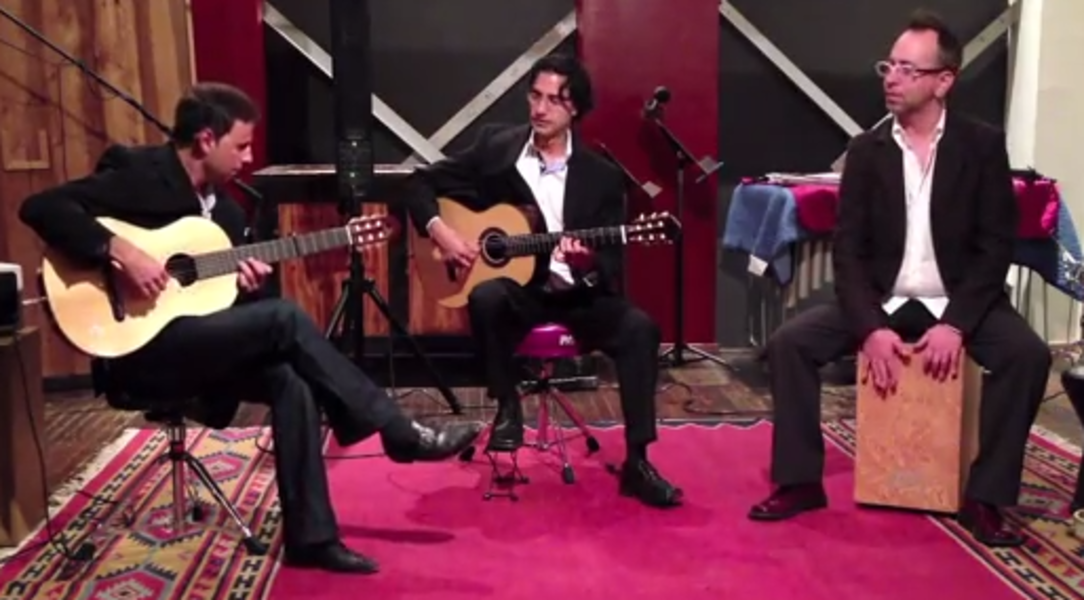 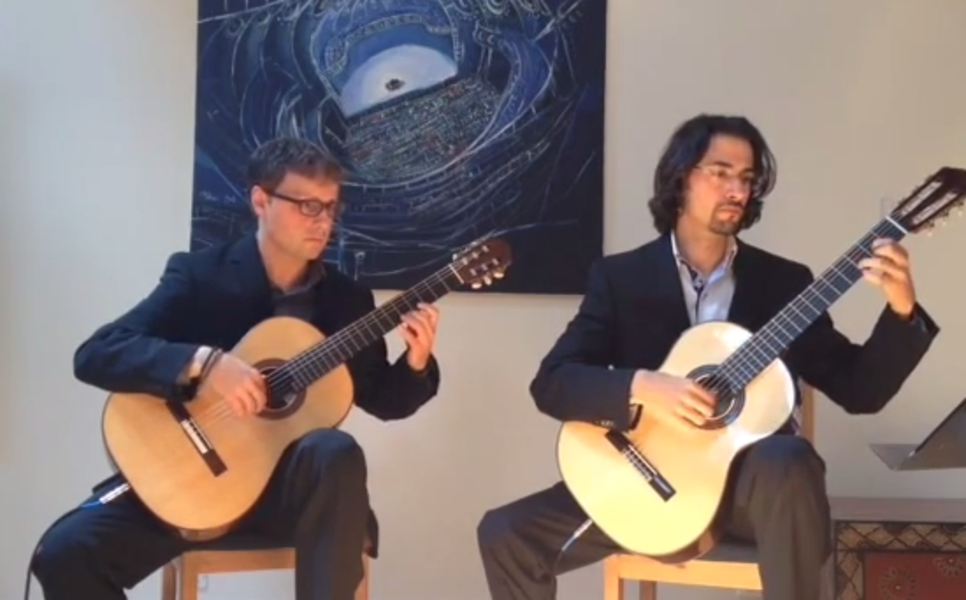 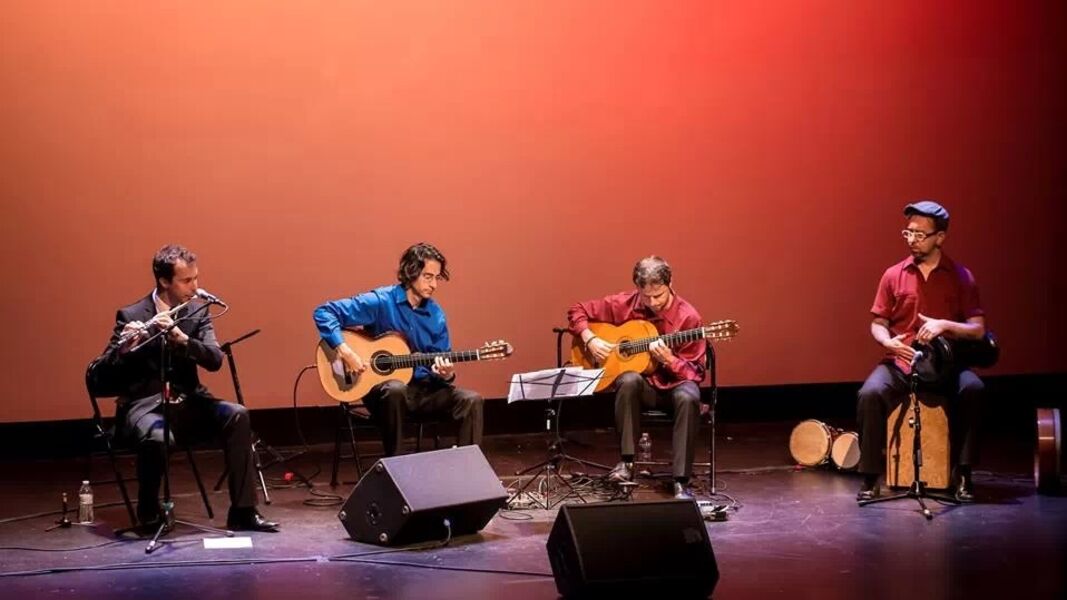 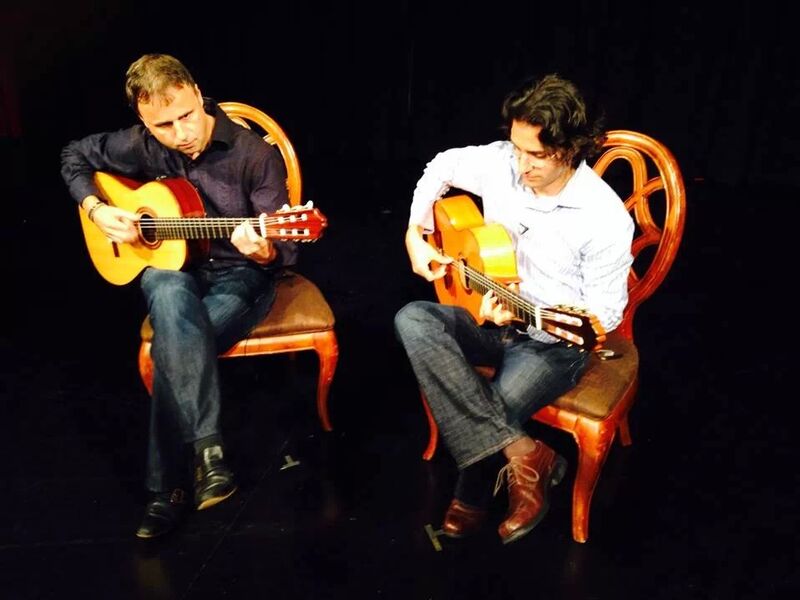 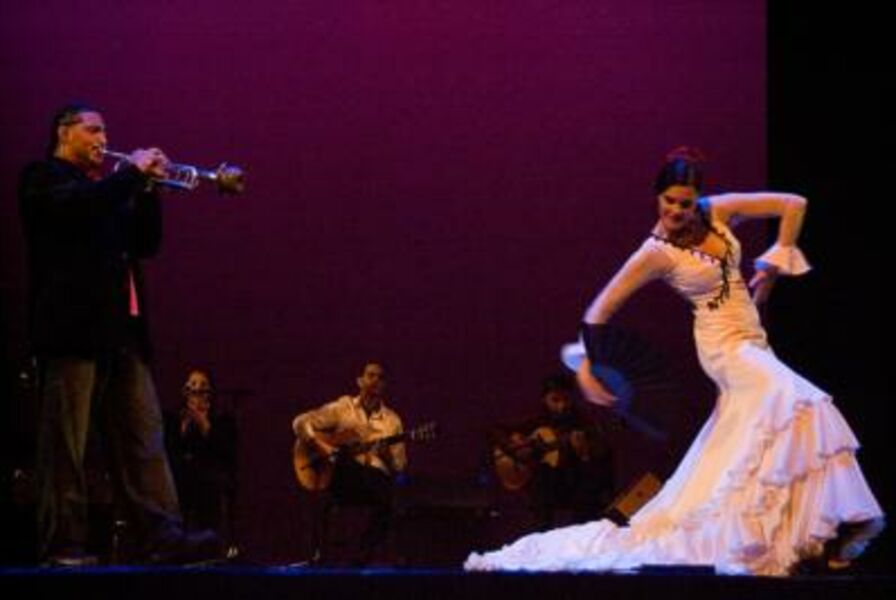 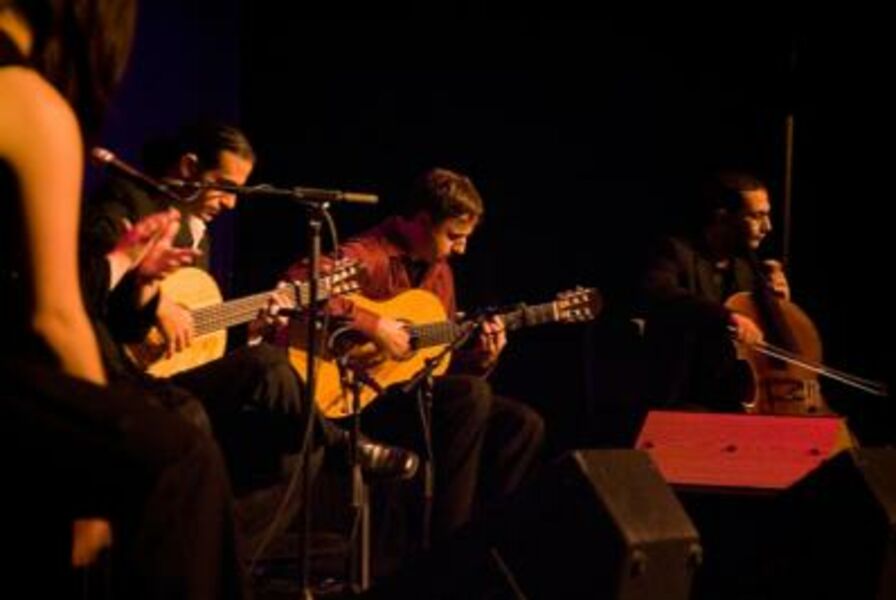 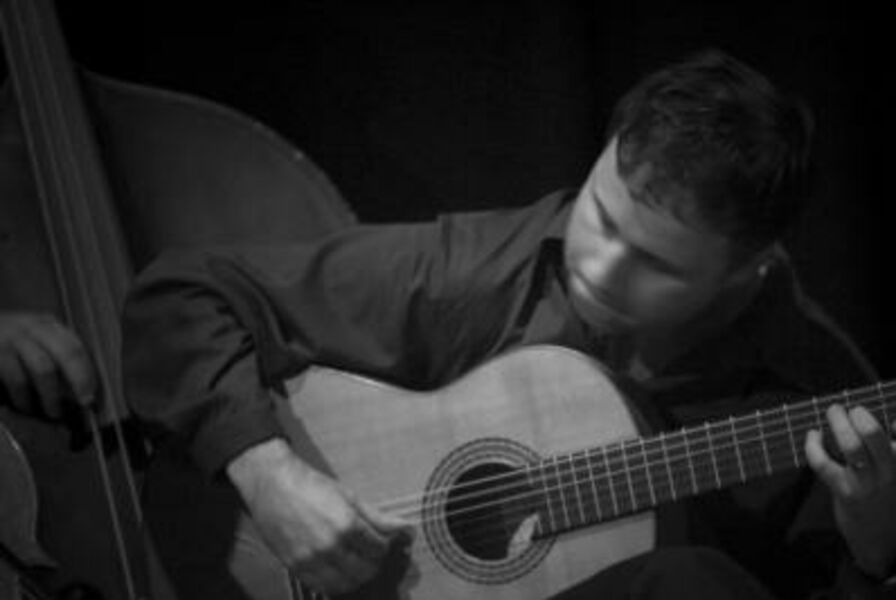 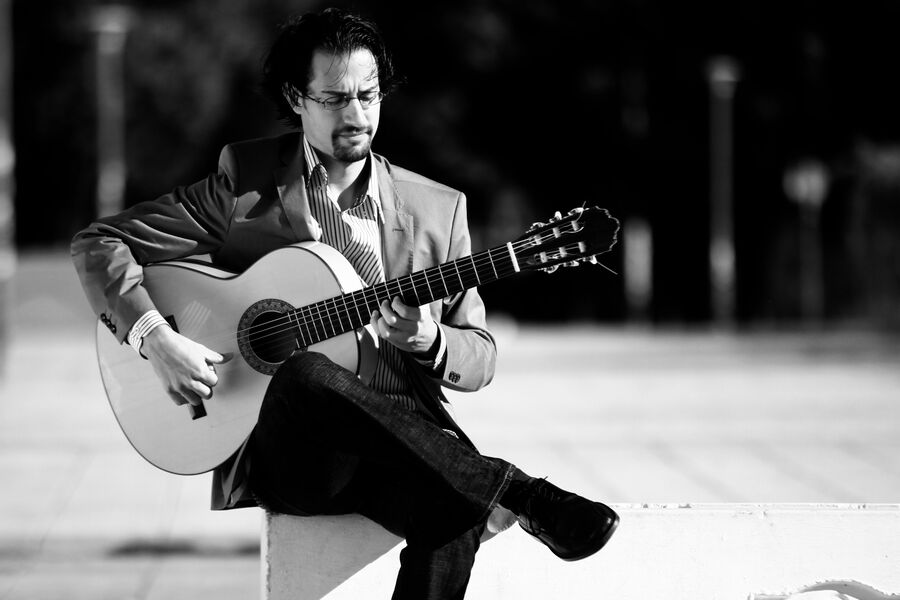 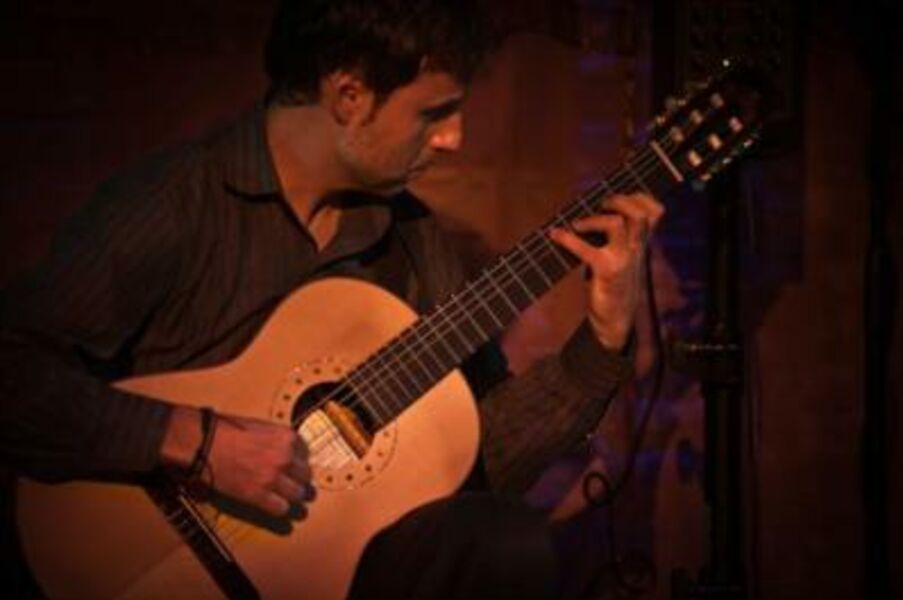 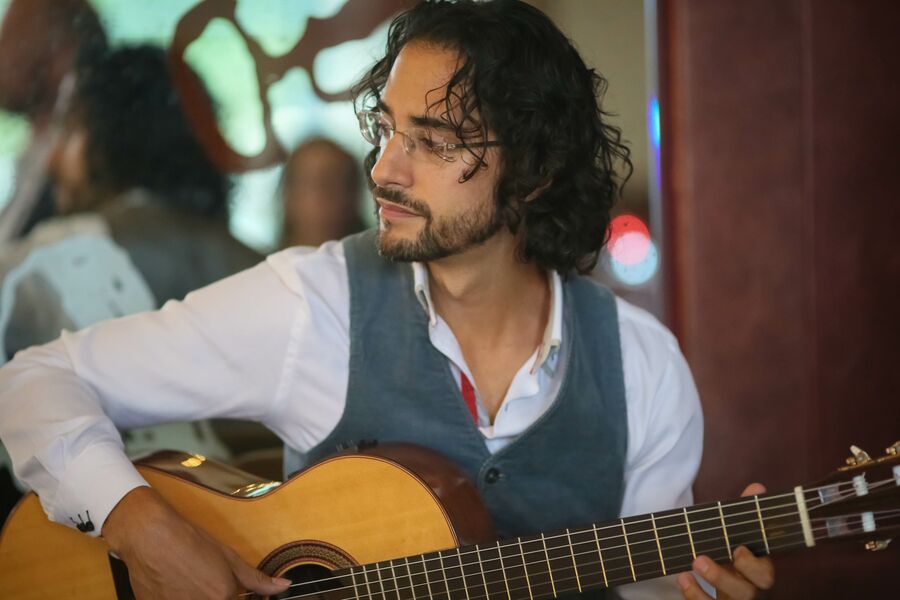 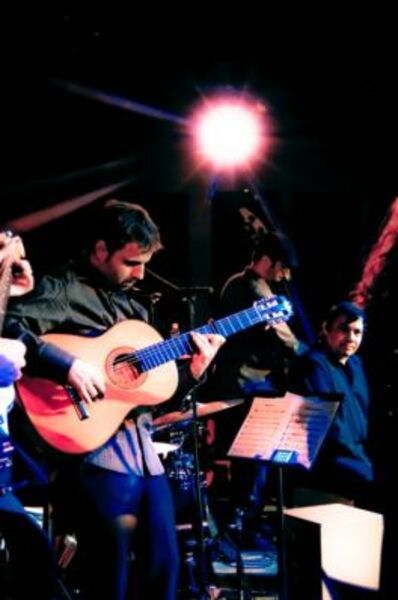 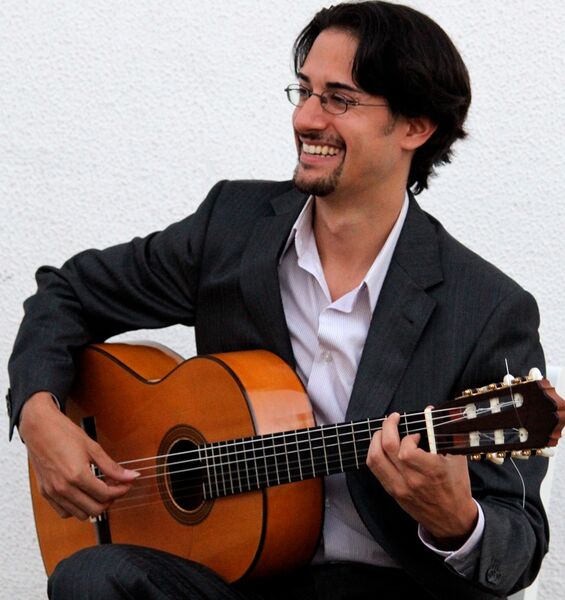 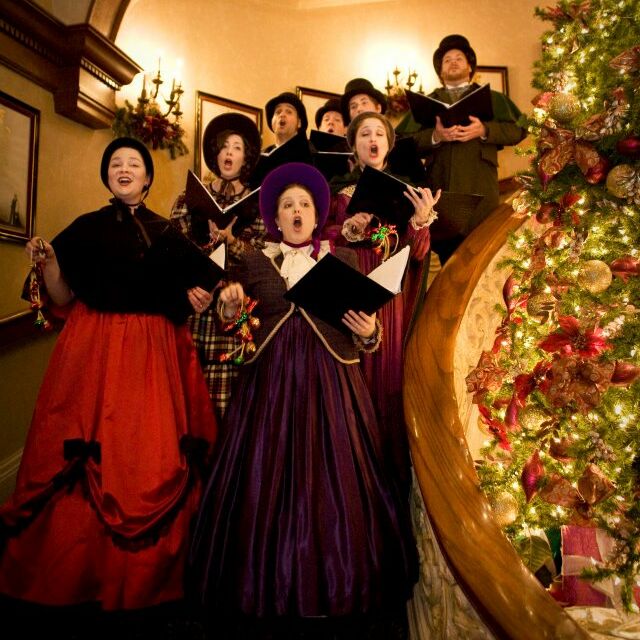