Bluegrass Band from New York City, NY - Will travel up to 100 miles
21
30 VERIFIED BOOKINGS
MEMBER SINCE 2005
$700 - $3500 per night
VIRTUAL SERVICES OFFERED
The band is a steady feature on the nightclub and festival circuit as well as a nationally-aired recording act. The members are top players on their instruments and have played thousands of private events of all kinds. Citigrass, based in New York City, specializes in a kind of "urban bluegrass," which blends rock, jazz and even classical influences with traditional bluegrass to create a hot, modern sound that attracts a much wider audience than most bluegrass acts.

This critically-acclaimed band is a favorite at many top venues and festivals and as well as a regular act at New York City's legendary Knitting Factory. The band appeared recently on ABC TV live from Lincoln Center and is the featured soloist at next summer's Mobile Symphony Orchestra pops concert (to perform with the orchestra). Citigrass, and their new album, "Serpent in the Grass," stretch the boundaries of bluegrass music; the CD is urbane, funny, musically complex, and full of excitement. Citigrass has been praised by such diverse publications as "Bluegrass Unlimited," "Relix," "The Village Voice," "NY Press," and " The band and its music have received national radio exposure through the highly successful run of both "Serpent in the Grass" and the debut album, "Citigrass".

Feedback from clients has been uniformly excellent. Citigrass is a fantastic choice for a wide variety of events ranging from corporate and cultural events to weddings, cocktail hours and rehearsal dinners as well as private parties and family events (picnics, barbecues, beach parties). This is the perfect band for clients looking for something more energetic and fun than the "same old jazz." Listeners are often amazed by Citigrass' musicianship and songwriting. This is not surprising since each member of the band is an accomplished musician with a track record ranging from orchestral composition to studio and stage work with other commercial artists. The bandmembers are reliable, professional, flexible, intelligent and know how to make a party great.
(more)

INCREDIBLE - AWESOME! - I cannot say enough good things about Citigrass and the amazing show they put on for my wedding. Noah was a joy to work with, they accommodated everything we asked of them and learned all of the songs we wanted that were not already in their expansive repertoire. When myself and my bride walked into our venue and they had already been playing, we both thought to ourselves "That's the band we would want at our wedding" , and luckily for us it was! The entire wedding was dancing the night away and we were sorry to see them go. I highly recommend Citigrass for your wedding or event and could not have been happier with the night. Thank you.

I have no words to describe the joy this band created at my party. All nite I heard "great band" from my guests including the music snobs. What a great sound: fun but with the perfect edge. Will hire them again as soon as I have an excuse.

Citigrass performed at our wedding this past May and were incredible to work with! They were flexible and accommodating throughout the planning process. We had requests of songs to learn that they gladly took on and we had last minute changes to the schedule that they were very receptive to. Correspondence back and forth with Noah was always quick and easy! When it came to the actual day of, they were incredibly professional and so much fun! Everyone loved them - they even let one of our friends sit in and join them for a surprise cameo appearance, which was by far one of our favorite parts of the night! Highly recommended, you won't be disappointed! 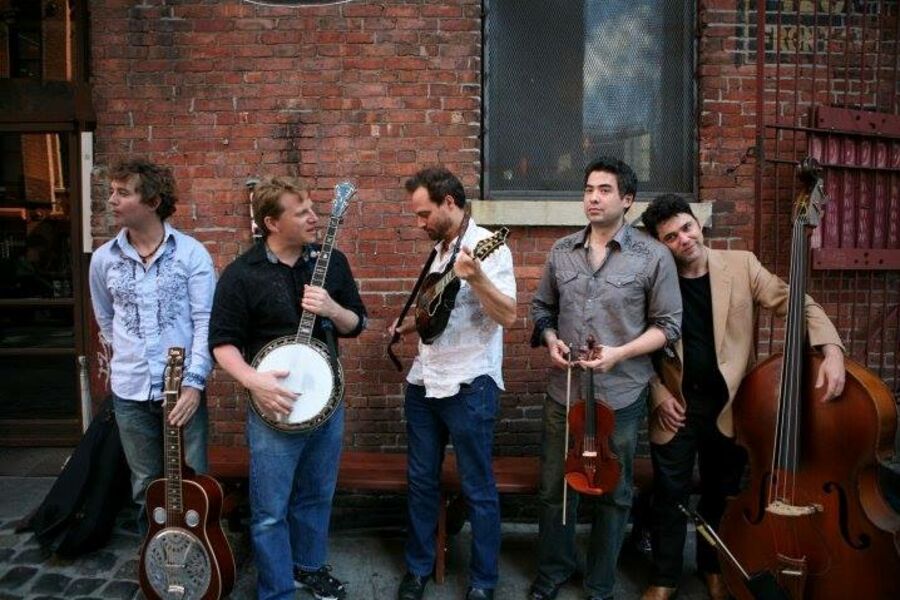 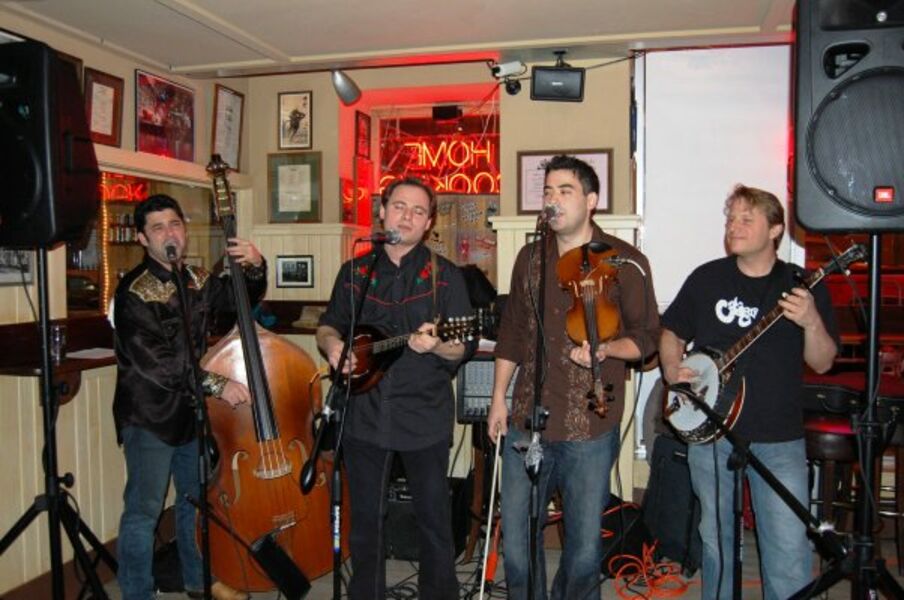 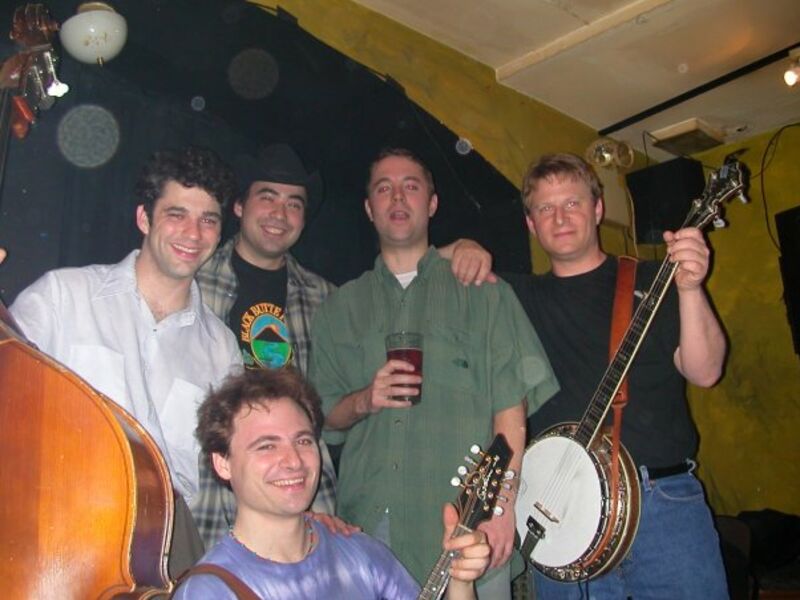 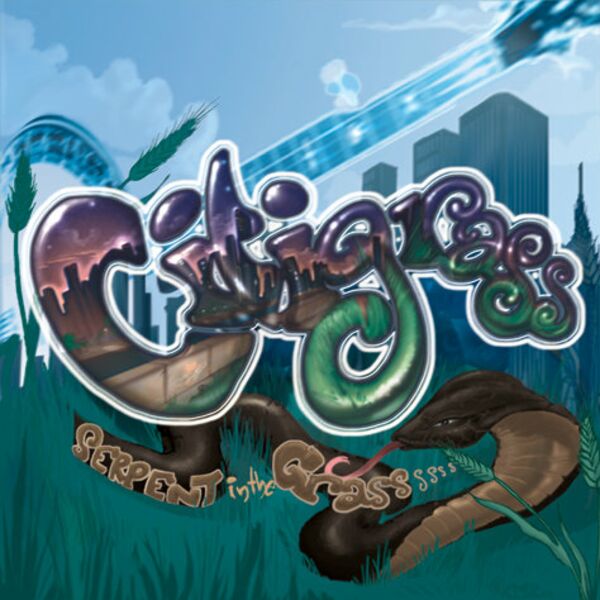