Along with our lovely hand-crafted costumes, costume changes during the show, audience participation, live or recorded music and several different dances, we guarantee that your guests will be on their feet dancing hula and shaking their hips to the beat of Tahitian drums.

HAWAII: Hula is much more than just dance. Hula is the heartbeat of the Hawaiian people. It is an expression of history, religion and the human spirit. Hula tells a story about life in Hawaii through graceful hand movements.

3) NEW ZEALAND: Maori poi balls which are balls attached to long cords, are twirled and swung about the body to form patterns,in a lasso-like high-energy display. In some cases, flaming poi balls are used. Canoe dances are also performed to tell a story of the Maori people migrating by canoe from Polynesia to New Zealand.

MORE ABOUT OUR PERFORMERS:

NALU - has been seen on commercials such as, "Dove Body Wash" and "The Travel Channel" featured as a Polynesian dancer. Nalu has also appeared as Liat in "South Pacific", Tahitian girl in Conan O'Brien, numerous roles as Pacific Islander in daytime soap operas and even a cameo appearance opposite Blair Underwood in "Sex in the City". She is a model and has worked with Cosmopolitan, Self, All You Magazines,several print ads and billboards throughout the U.S. including Hawaii and some even in Asia. She is also yoga instructor and currently conducts workshops in NYC and overseas.She is a student of Halau (hula school) Pua Ali'i Ilima o Nuioka under the direction of Kumu Vicky Holt- Takamine based in NY and O'ahu.

ELEIA -has been dancing and performing Polynesian dances since she was 18. Invited to dance with Auntie Hula's Royal Hawaiian Dancers, Eleia has performed in front of thousands of people throughout the East Coast. Performing at venues from Ocean City, MD at the Princess Royale; Knoeble's Resort in Pennsylvania; Hawai'i Visitor's Bureau and numerous venues throughout the Tri-state area, Eleia enjoys sharing aloha and Polynesian cultures with everyone. Always looking forward to a fun filled summer of Polynesian revue it fills her passion for dancing. Co-founder of Aloha Hula NYC, LLC, dancer and choreographer she is also a member of a hui (group) Na Lehua Melemele and continues to perpetuate the Hawaiian culture through hula to the local Hawaiians in NYC and to those who are Hawaiian at heart. In 2011,she was a guest dancer for award-winning and Grammy-nominated artist Robert Cazimero with his Halau, Na Kamalei, in the New York City concert, "On the Island." She also had the honor of performing with Halau o Keikiali'and Kawika Alfiche's presentation of "The Sacred Hula: Ka Wa Hula — Hula Through Time" at Symphony Space in New York City, which won critical acclaim in The New York Times

MATI - is the Artistic Director and Co-Founder of Dance Central New York,Inc. and Aloha Hula NYC.She has appeared on every major network and in commercials as a Polynesian and Principal Dancer for Spain's "Amena cellphone" and "Total Payments Online." Mati has a BFA in Dance from the University of the Arts and stumbled upon hula and tahitian at a young age. Since then, she has continued dancing, performing and sharing her love for dance throughout the East Coast and abroad.She is a student of Halau(hula school)Pua Ali'i Ilima o Nuioka under the direction of Kumu Vicky Holt-Takamine based in NY and O'ahu. In 2011,she had the honor of performing with Halau o Keikiali'i and Kawika Alfiche's presentation of "The Sacred Hula: Ka Wa Hula — Hula Through Time" at Symphony Space in New York City, which won critical acclaim in The New York Times.

REVIEWS FROM CLIENTS:
"Thank you for joining us and sharing your special dance and music talents at our client's event...Your group helped set the mood and kept the spirits high for the celebration. I have received numerous comments from guests who were delighted with the music and the dance performance...please accept my congratulations on an exhilirating and engaging show." Bob N.,Livingston Marketing, Hackensack, NJ

"The show was a lot of fun. That night was the best entertainment they had ever had at that resort. My in-laws have been going there for over 20 years. They even said it was one of the best." Karen K., Pocmont Resort Guest, Bushkill, PA.

"I just wanted to let you know that Liko did and excellent job! We absolutely loved him. He was really kind and gracious and gave the best performance. When we do our Luau's in the future we will definitely keep your company in mind. I couldn't have been happier. Thanks Again, Jennifer & Philip, North Babylon, NY

MAHALO! WE LOOK FORWARD TO BRINGING ALOHA TO YOU!

"Mati" was a great addition to our 2017 Annual Luau event with over 200 guests. She is very talented and her ability to get the guests involved was amazing. Definitely an entertainment asset for any event. Bob W.

Loved having her! Our kids enjoyed her and we all got to participate and learn more about Hawaii

Amazing fun! Definitely took their audience into consideration and engaged all ages. Outfits were beautiful and Flame thrower was super fun. 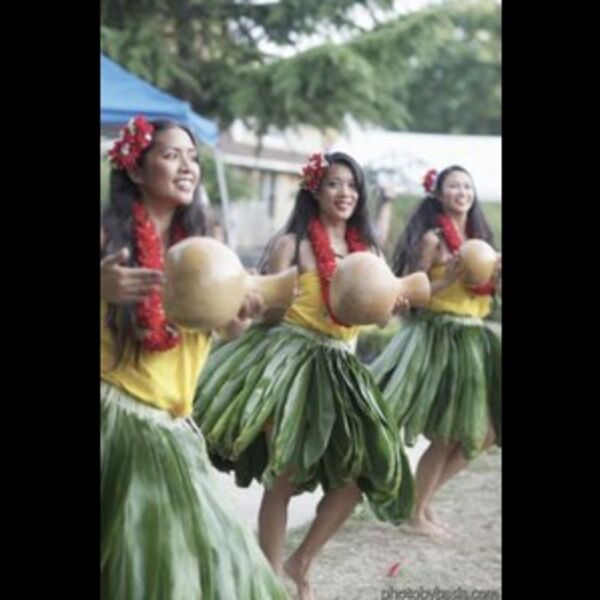 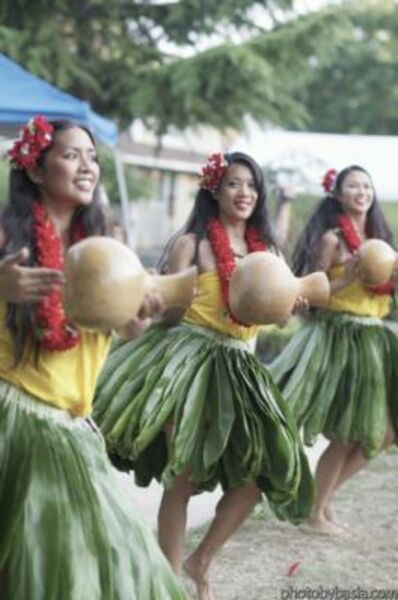 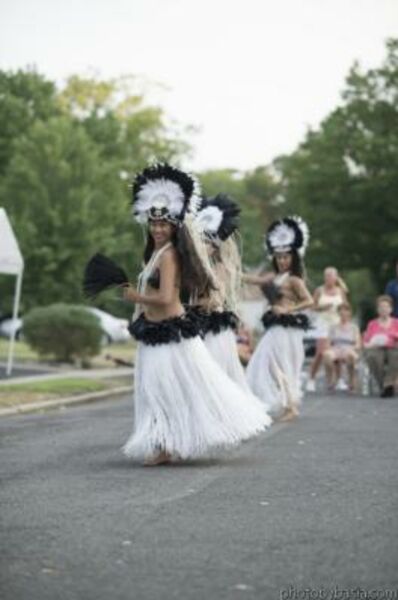 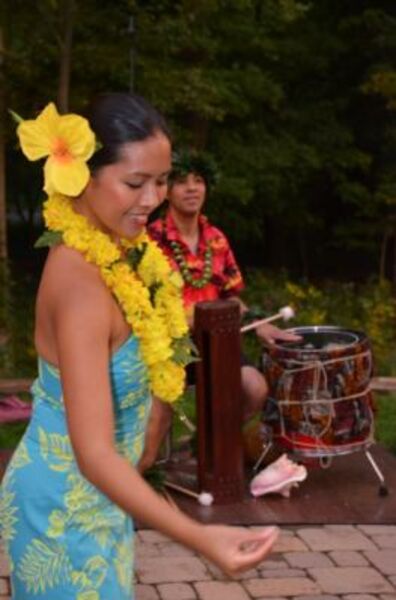 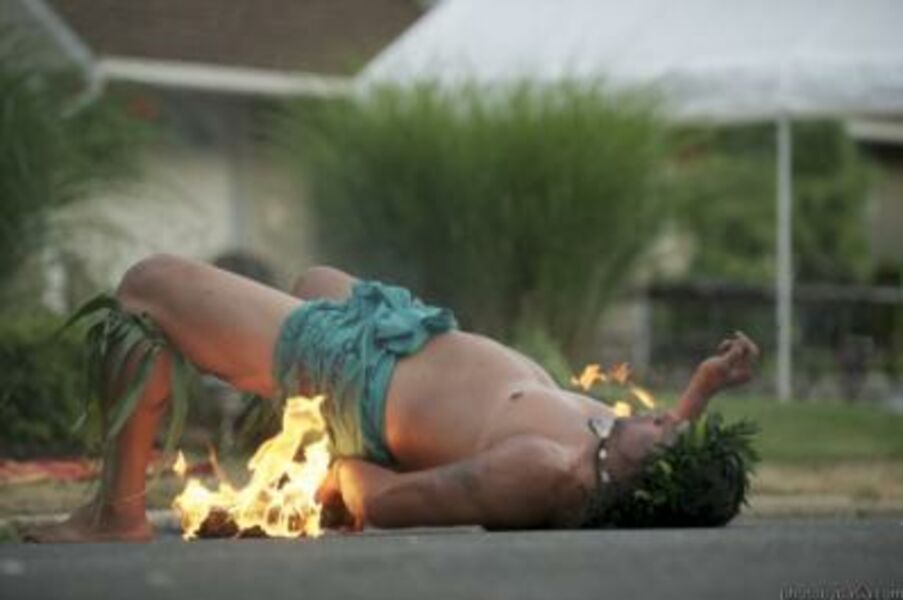 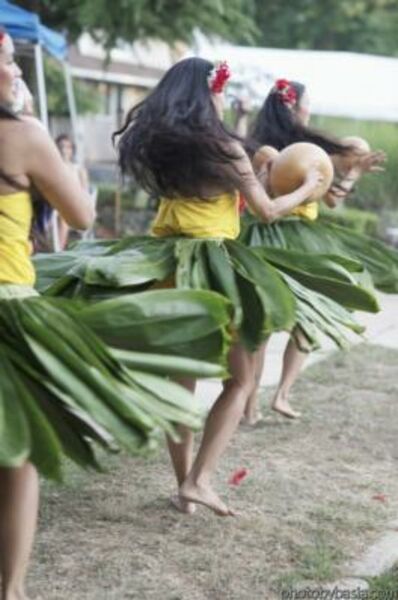 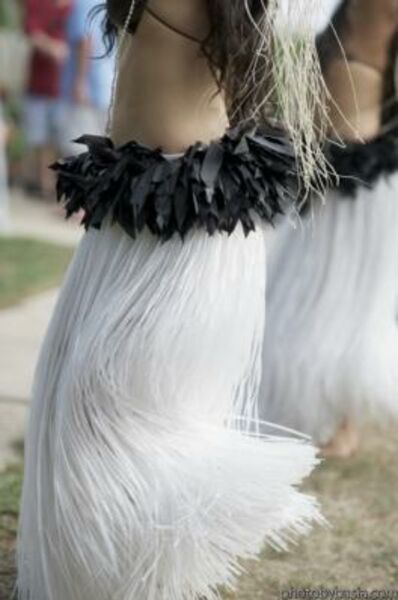 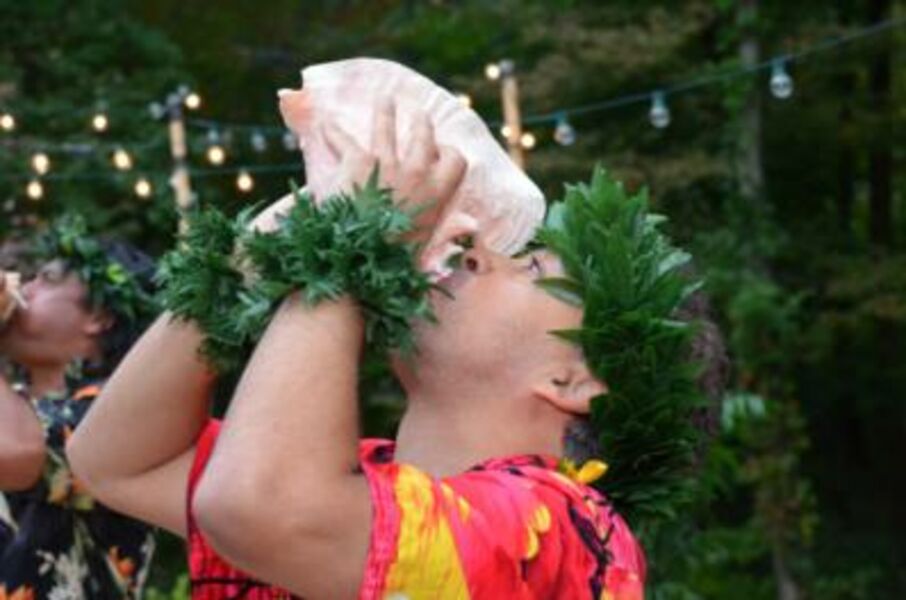 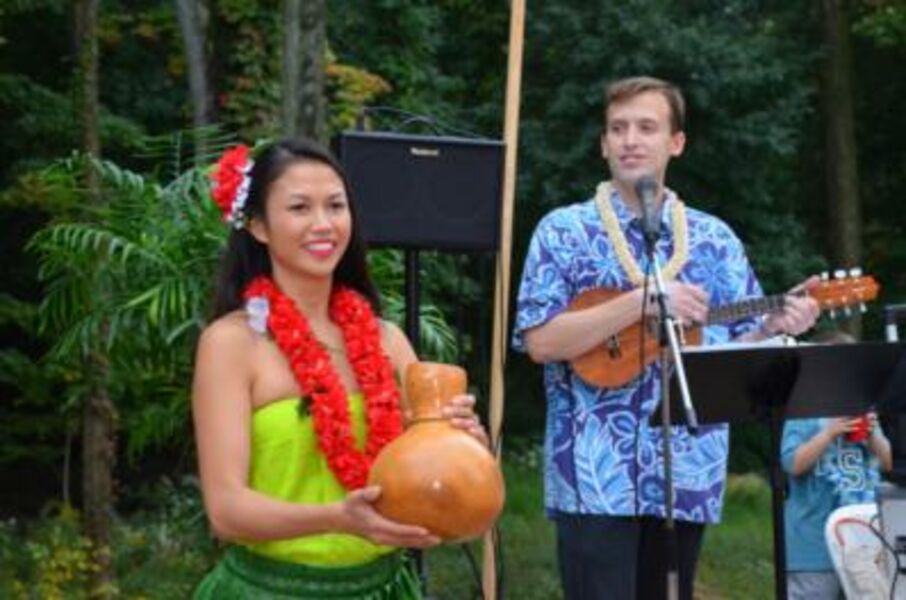 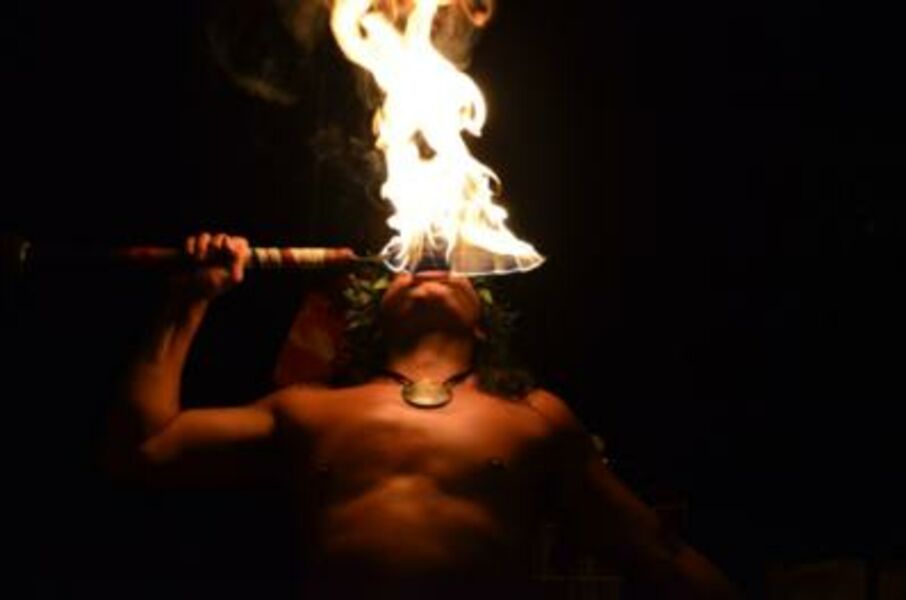 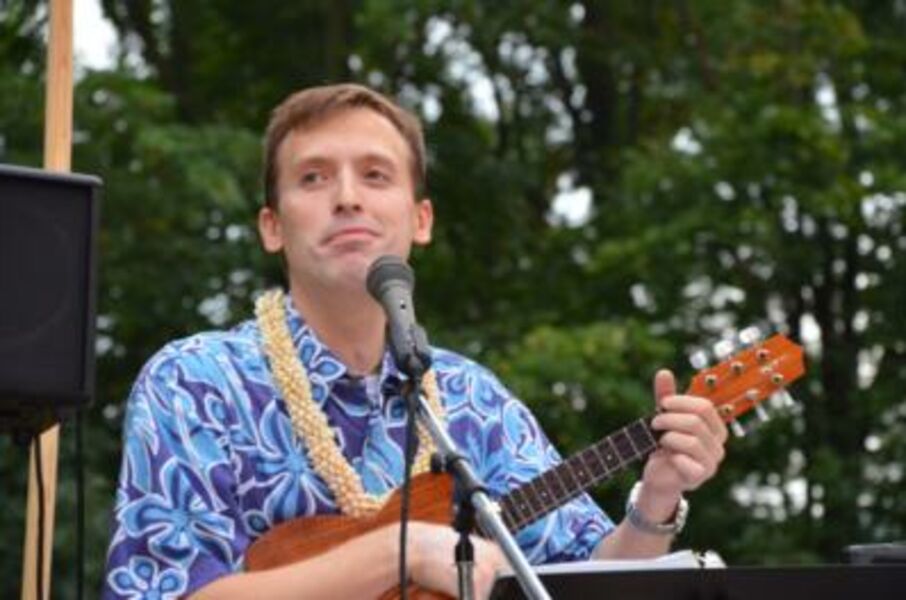 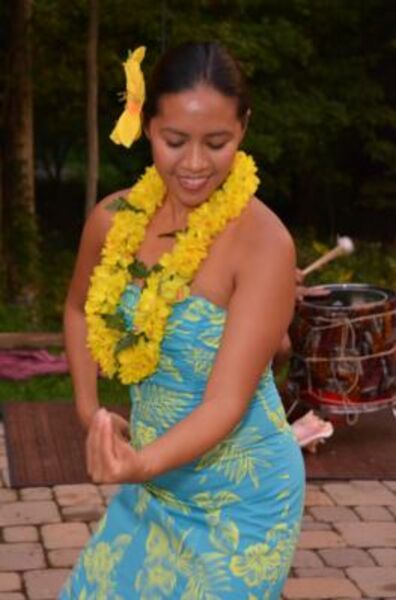 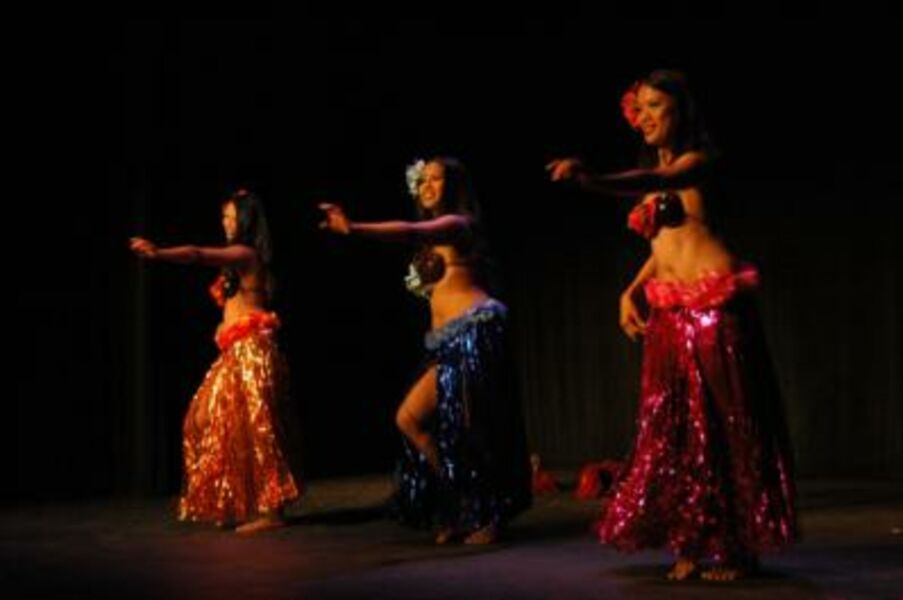 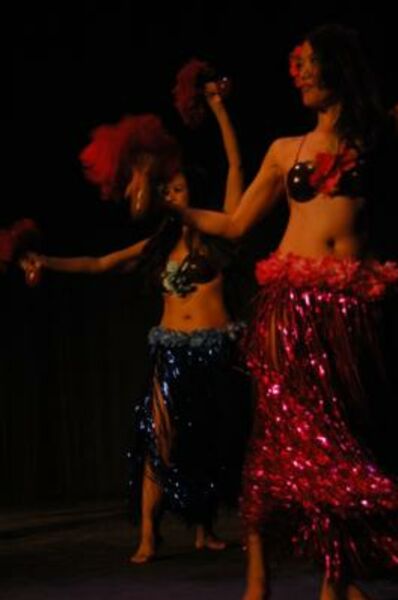 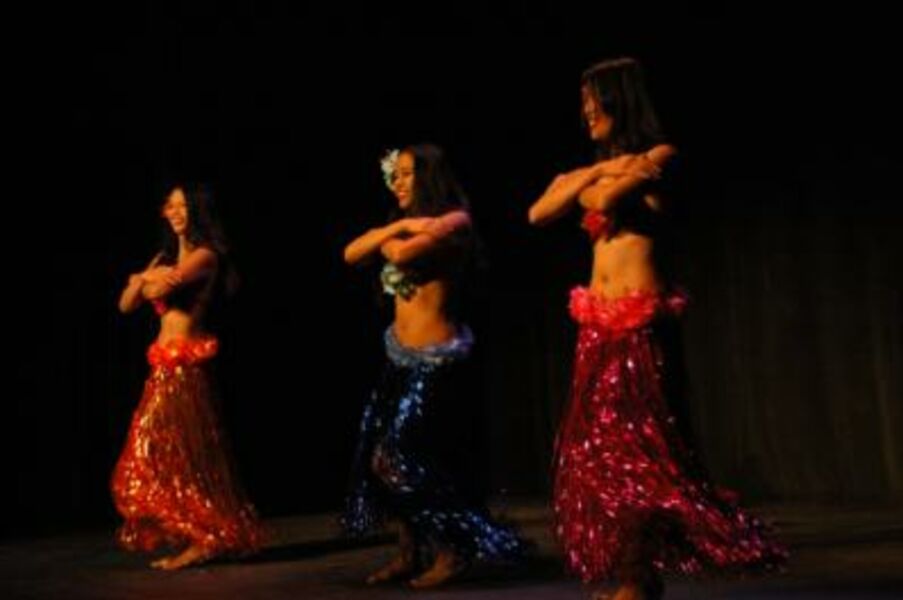 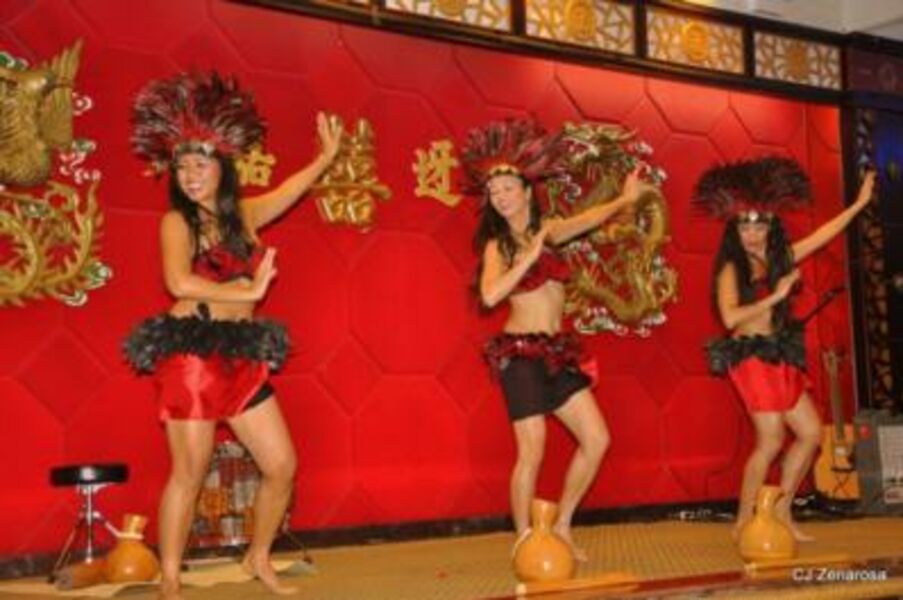 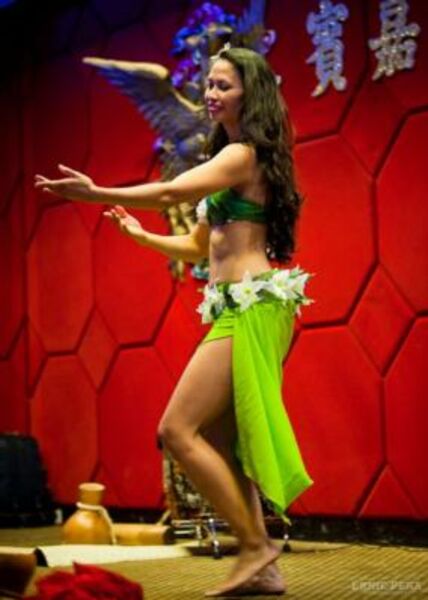 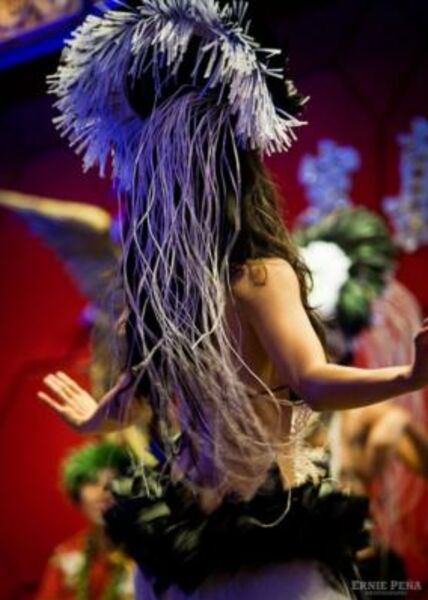 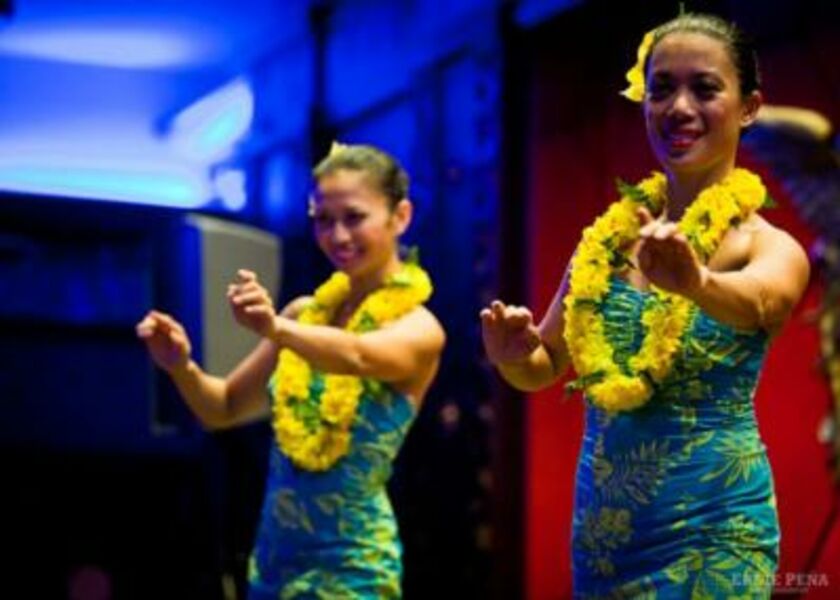 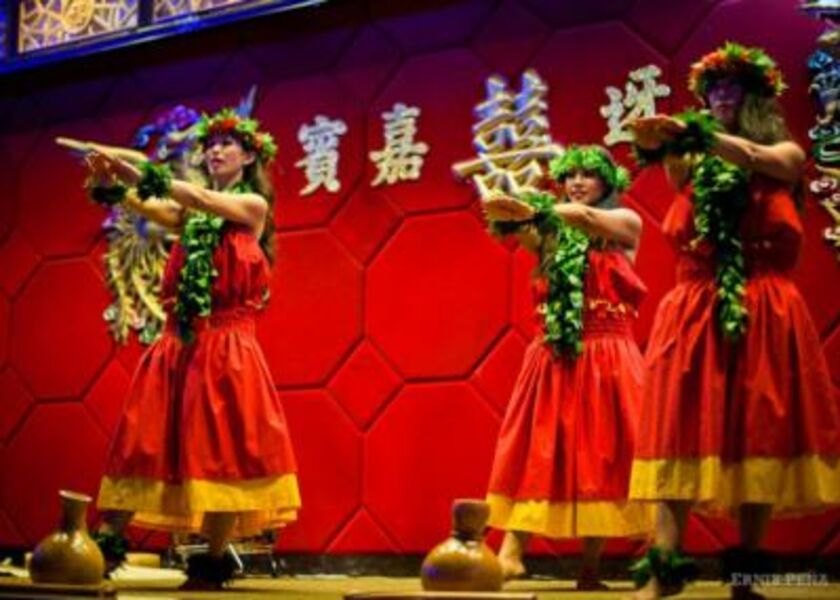 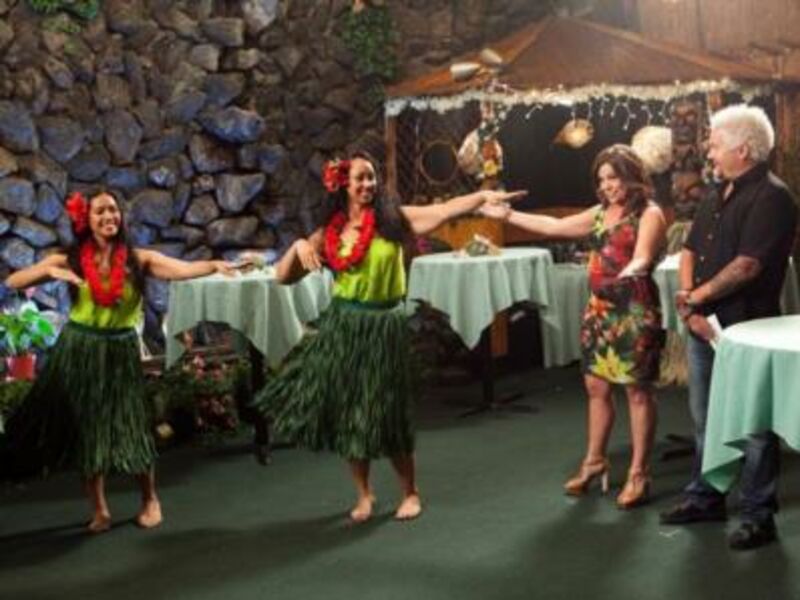