CONTACT US
LOGOUT
LIST YOUR SERVICE
EMAIL US
1-866-342-9794
We strongly encourage our vendors and party planners to adhere to safety guidelines provided by the WHO, CDC, and federal and local governments. Get tips for postponing events or hosting virtual parties here. Please contact us with any questions or concerns.
Jazz Band >
Connecticut Jazz Bands >
Waterford Jazz Bands >
The Tom Brown 6
>
>
> The Tom Brown 6
Kids' Party Entertainment >
Kids' Party Entertainments > The Tom Brown 6

Some time ago a musician got sick and tired of playing a melody over and over again the exact same way. So he messed with it. Then the guy next to him messed with it. And pretty soon everybody was in on the action.

Bach did it with his inventions and John Coltrane did it with his quarter tones. We like to play the New Orleans style of messing around. Think Louis Armstrong, Pete Fountain, Harry Connick, The Preservation Hall Jazz Band, etc...

The guys in the band have played just about anywhere you can think of - Carnegie Hall, Preservation Hall, Lincoln Center, the orchestra hall in just about every major American city, presidential inaugurations, all 50 states, more countries than you can shake a stick at, and numerous jazz festivals. Not only that, we've all played jam sessions, barbecues, churches, juke joints, dive bars, supermarkets, retirement homes, weddings, funerals, parades, and gigs long since forgotten.

Through some strange voodoo that I still don't really understand, we all ended up in New London, Connecticut and in January, 2018 decided to cut an album together. After listening back to the first few tracks it was obvious that this band had some sauce.

So here we are making a run at it - sick of playing the melody the same way, and with hearts full of rhythm. And we'll keep playing until they turn the lights off, because there's not really any other choice, is there?
(more)

Thanks for everything Amaris! We had a great time and look forward to future events! Best, Tom 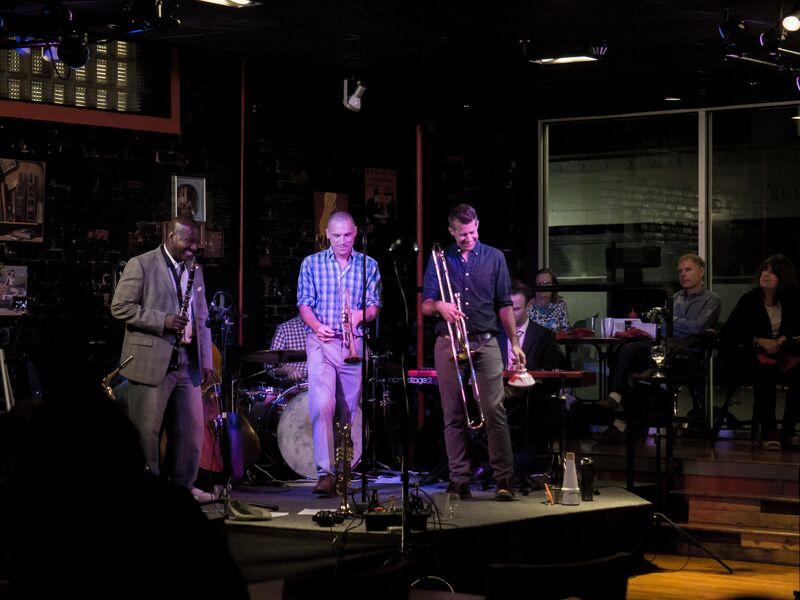 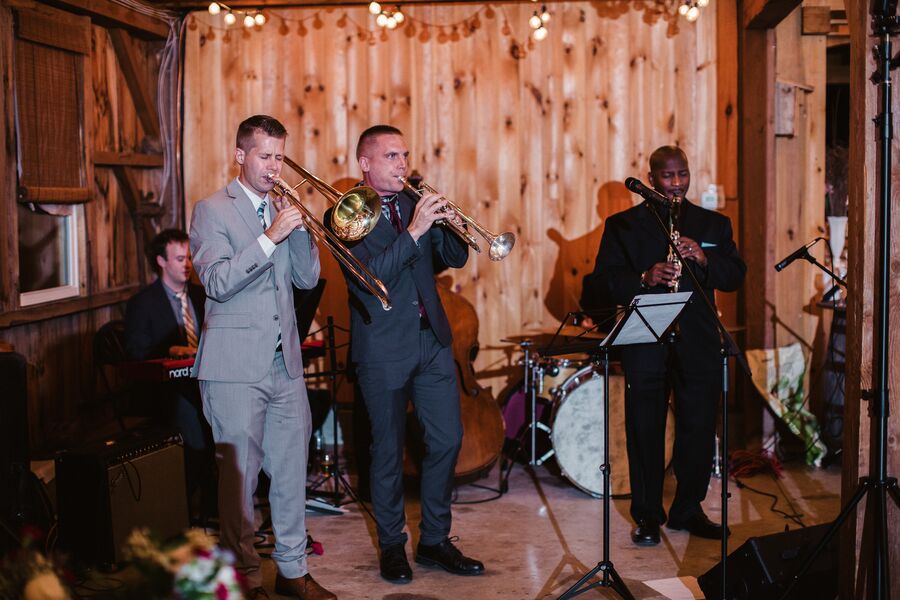 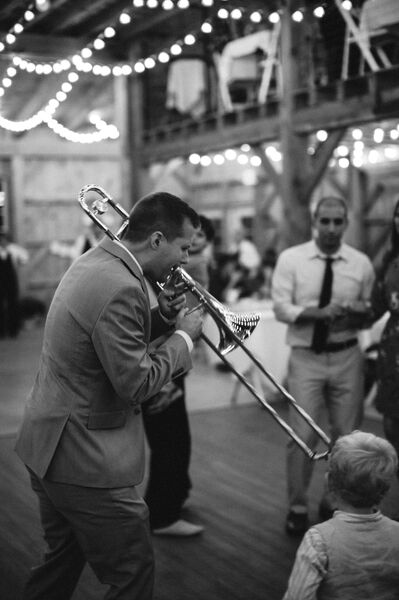 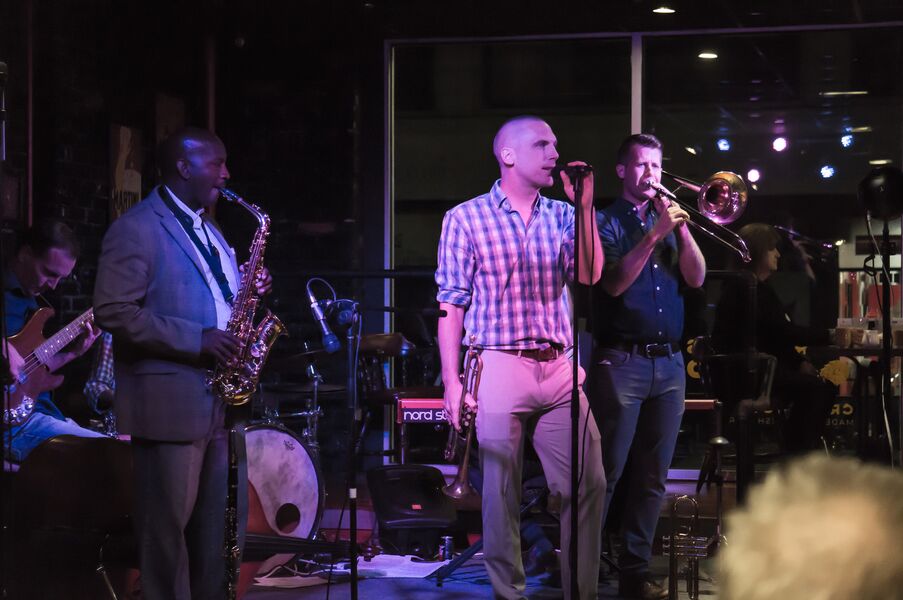 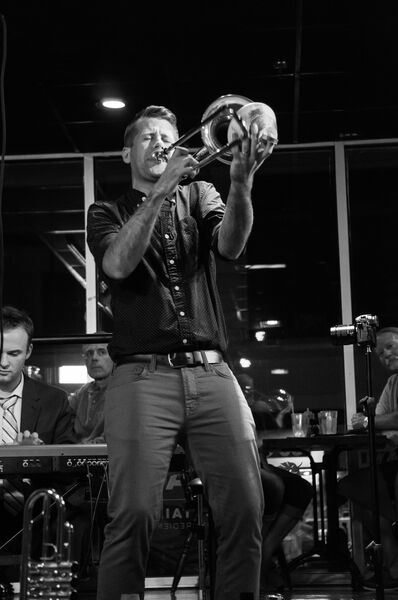 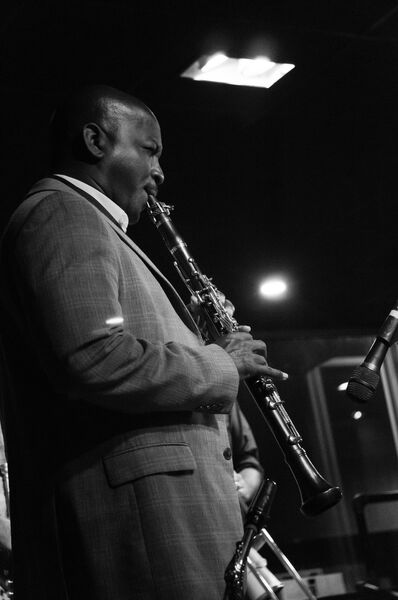 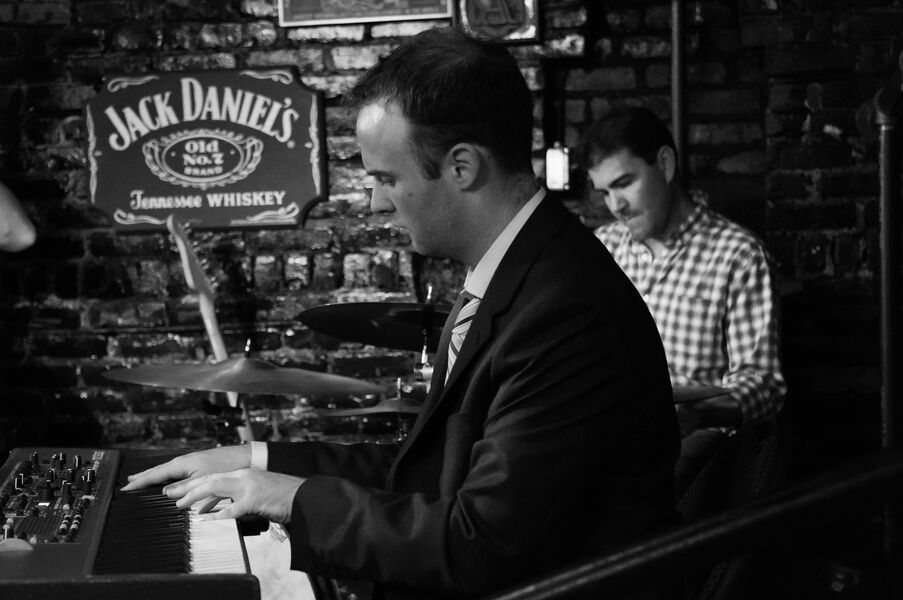 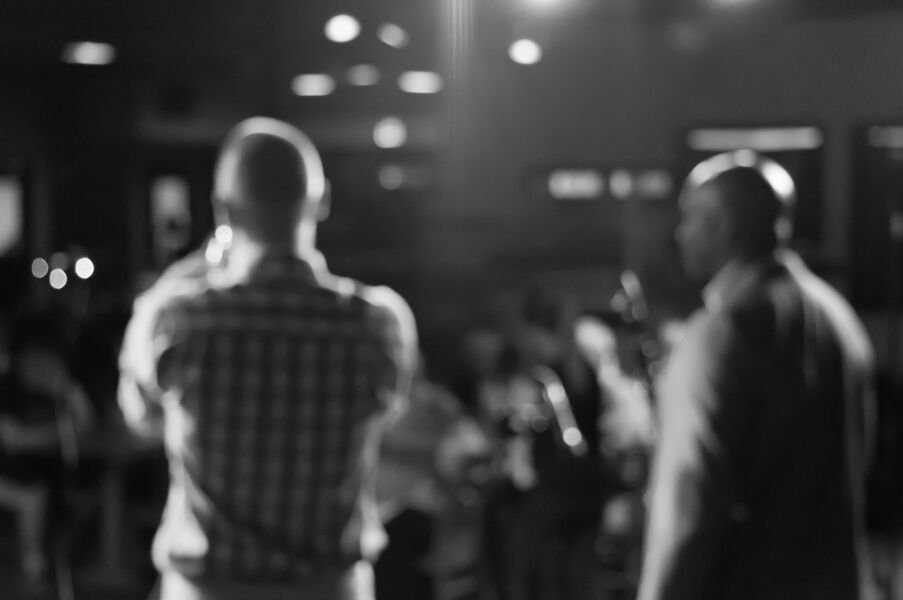 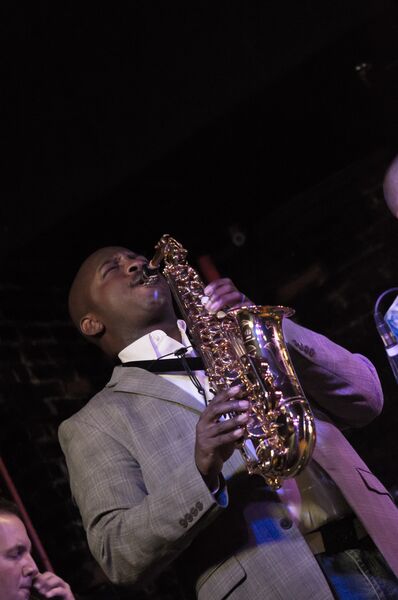 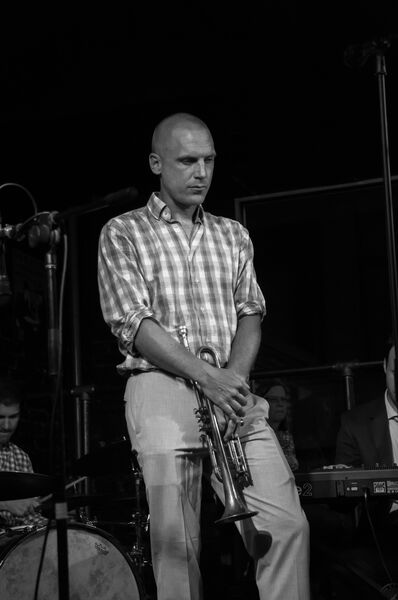 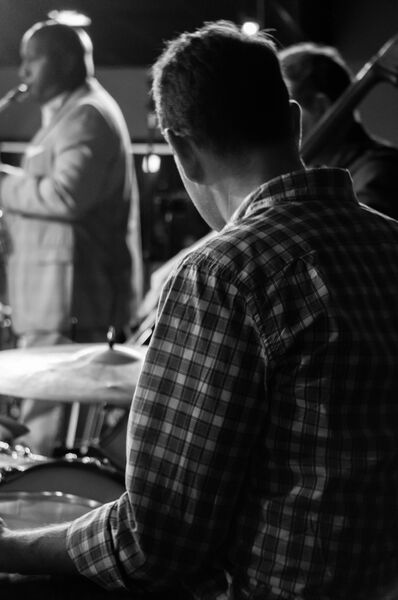